Yum, japanese bbq food.  So here’s a question: What’s the difference between Korean BBQ and Japanese BBQ? I don’t know.

I asked Daisy who took me there.  Apparently, the meat in Korean BBQ is already marinated, whereas Japanese BBQ there is not much marination, rather they rely on the sauces that you dip in after the meat has been cooked. 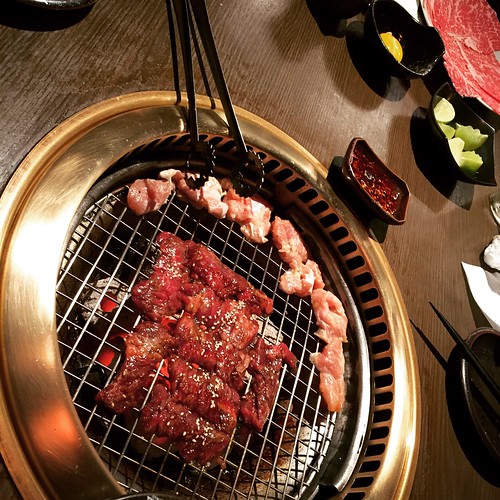 Cool.  It was delicious either way.

The one that we went to was called 大腕燒肉專門店 or Da Wan Dining Restaurant in english.  Located in Taipei (duh) it is pretty hard to find as it’s hidden in an alleyway.  Take a cab is my recommendation (only about 150NTD from Sheraton Taipei to this place.  The address is as follows:

Show it to the cabbie yah?  The front of the restaurant looks like this: 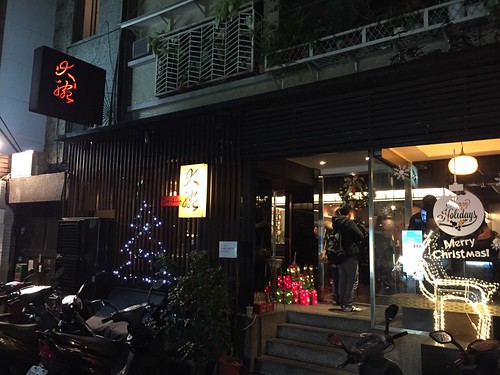 Also recommend making reservations ahead of time because this place is super packed!

What’s also good about this place is that the waiters will grill the meat for you.  So for a lazy person like myself this worked out quite well.  We ordered a lot of meat (naturally), and also some veggies.

Here’s the beef that we ordered: 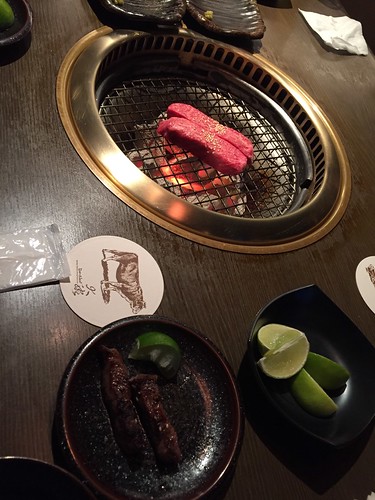 Here’s another beef that we ordered =p : 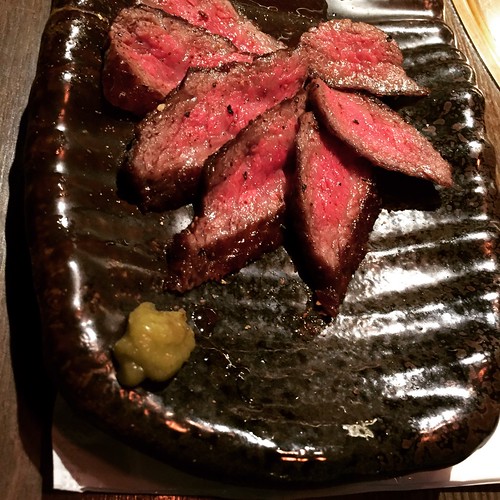 And then some good pork belly!! 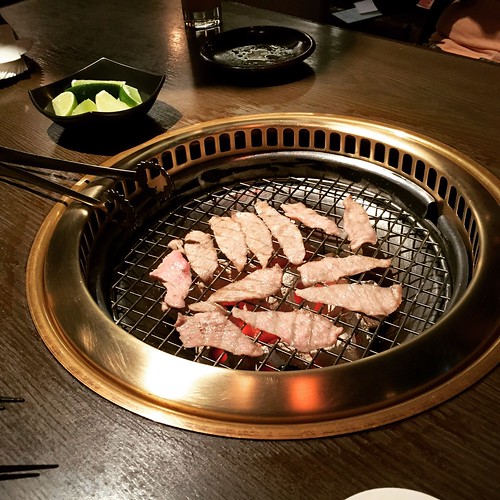 Veggie to balance the meat out: 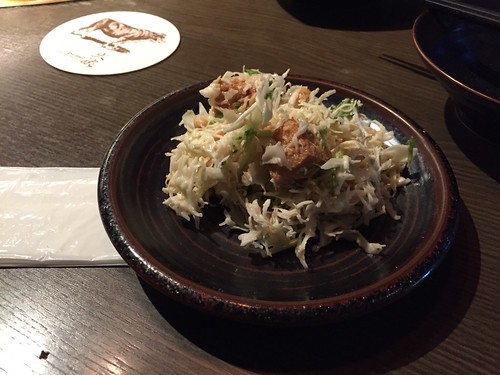 and finally, some carbs: 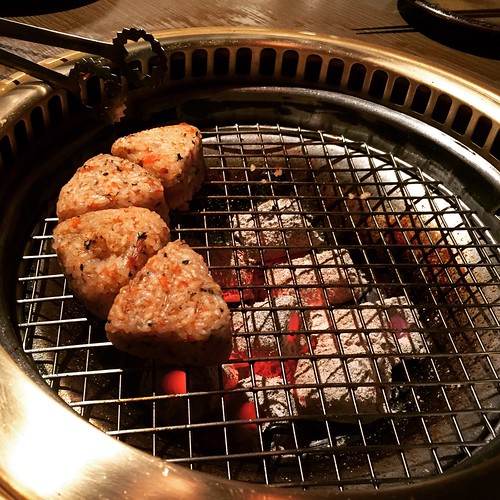 Great meal! Will definitely come back again, but only after I get a bonus of 5 times my salary because this place is expensive.  The total bill came to about NTD2000 per person, and there were 6 of us.

Damn expensive.  But you get what you pay for right? I will definitely come back if I have important people I want to impress (you know who you are =p).

Hope you guys get to try it sometime.