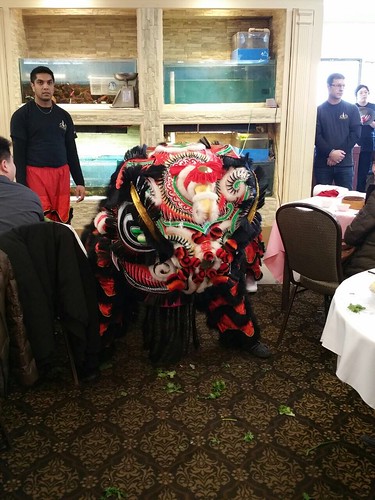 Welcome to my first ever Munky’s Learning / Meeting new people edition.  As my goal this year is to make everyday count, I will try to learn something new (either about myself, or something informational) or just meet new people.  I think by keeping track through my blog I’ll hold myself accountable.  Here we go!

February 3 – met some individuals in the food processing industry. Will be working with then in the next couple of weeks

February 4 – Don’t eat grapes when you are on a diet.  There’s too much sugar. Per Daisy.

February 5 – However, you can have berries.  Per Daisy.

February 6 – Finance Manager in Australia = Controller.  I have been told this is not true.

February 9 – In a roundabout, signal the exit where you want to exit.  Don’t just keep going.

February 14 – Valentines Day is a stupid day.  To my future GF, I will treat you very good the other 364 days.  However on this day, expect a man playing video games eating chips and not giving a shit

February 17 – There is no breakfast culture in Toronto

February 25 – Life begins at the end of your comfort zone

February 27 – I have a developed a liking in throwing out old stuff I don’t need.  I like to be organized.