Starting from a quaint small house in Seoul, we began our journey in becoming a “must go” premium barbeque destination for both Koreans and foreigners alike.

I had no idea this was a chain. Sometimes I really like blogging because I learn so MUCH about the stuff I see and the shit eat…AFTERWARDS.

Yeah probably should change that but what you going to do.

You know what I also really hate? 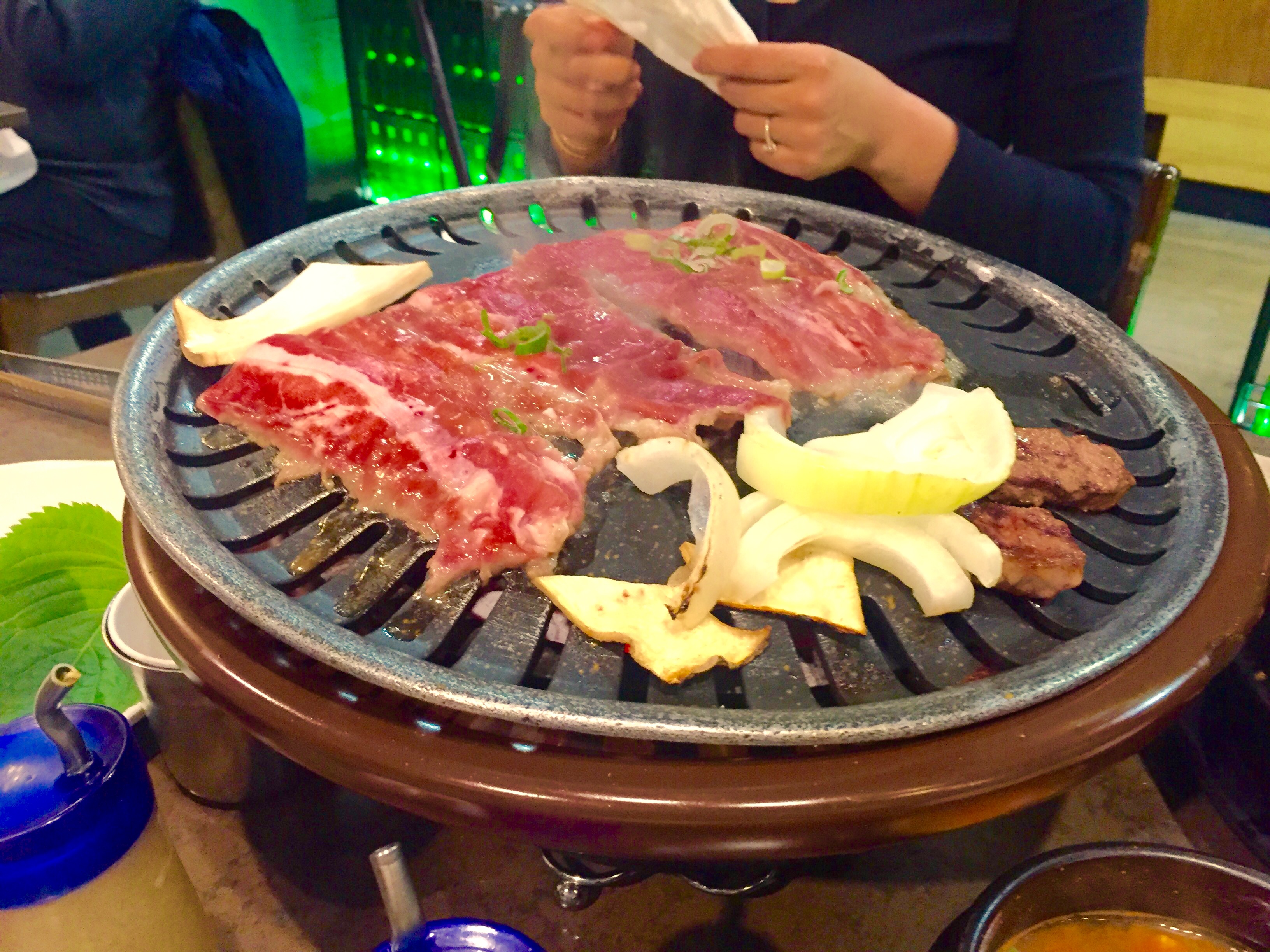 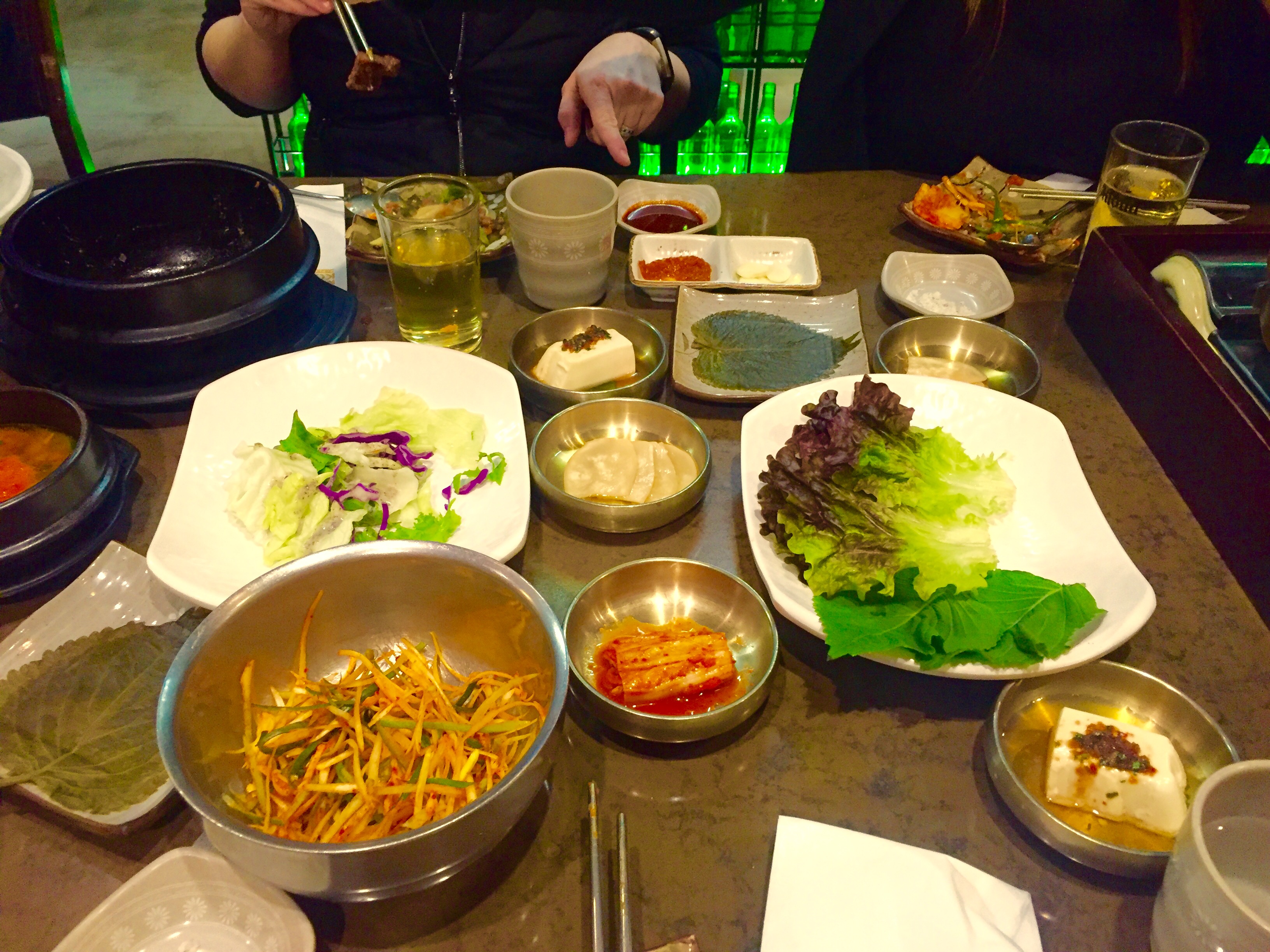 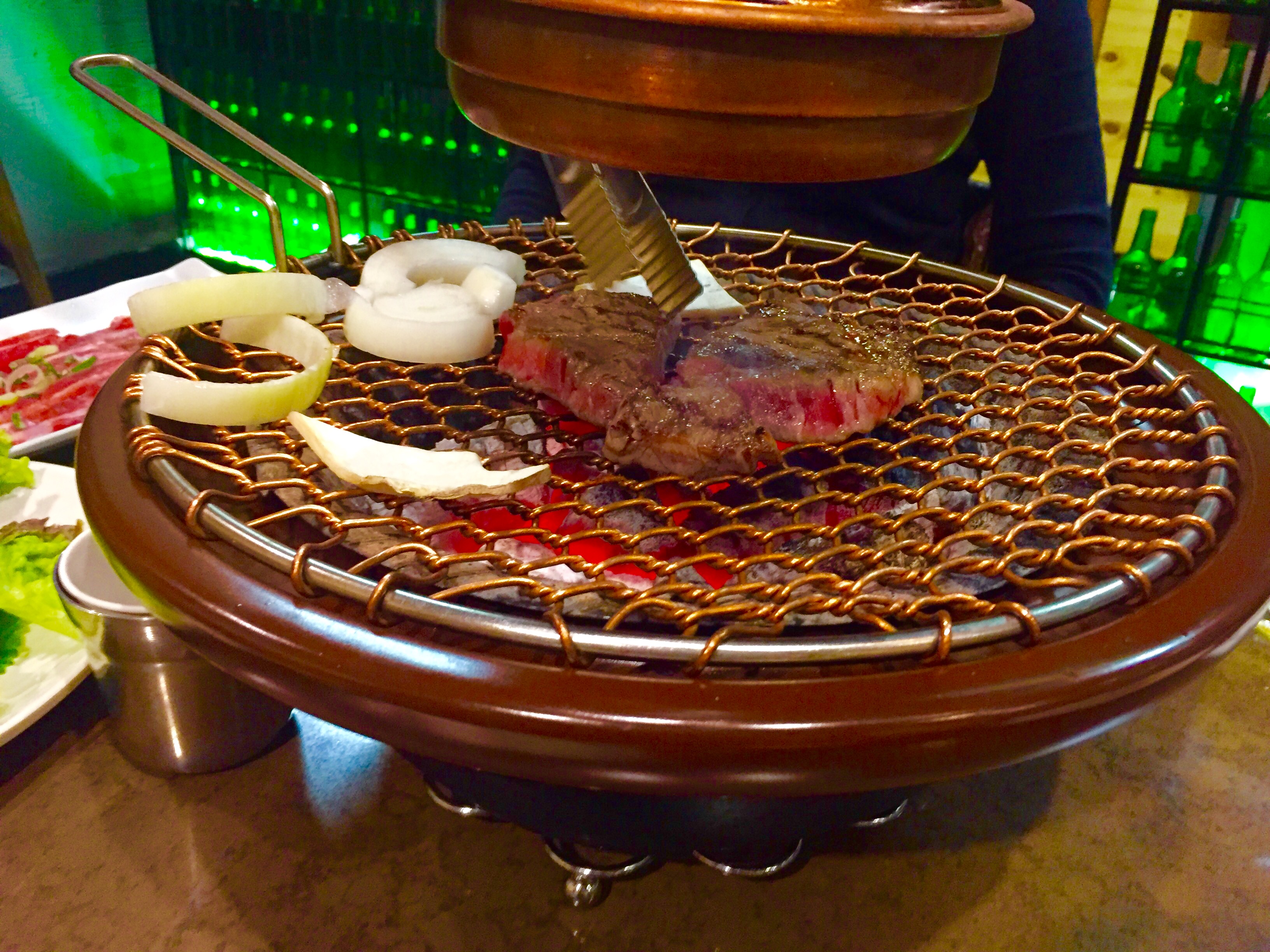 Something about taking a picture of a piece of meat being grilled…something is just off.

Because I was doing such a shit job on taking food pictures I decided to focus on the other interesting things in this restaurant.

Like the million empty bottles they put as a “decoration”. 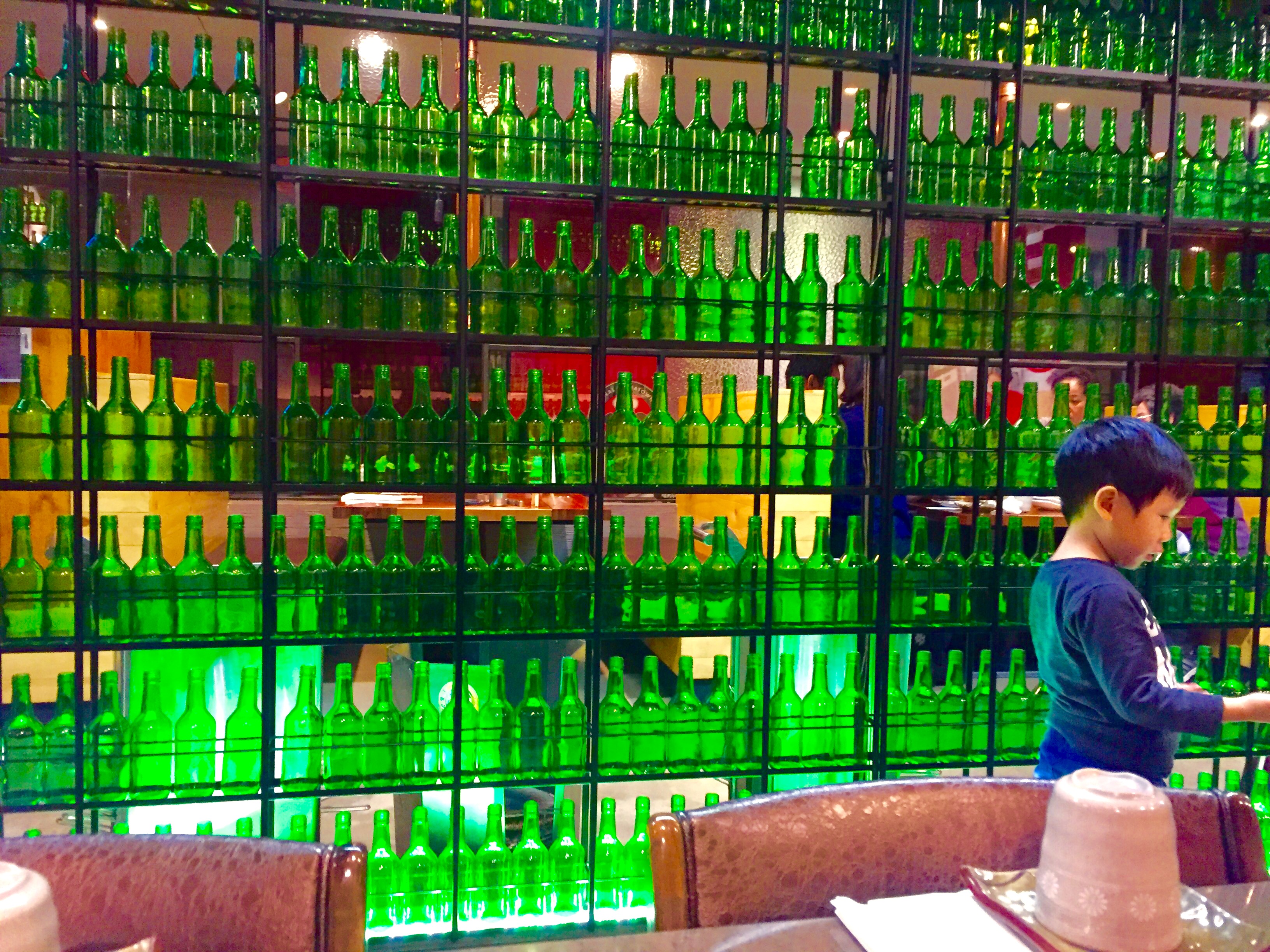 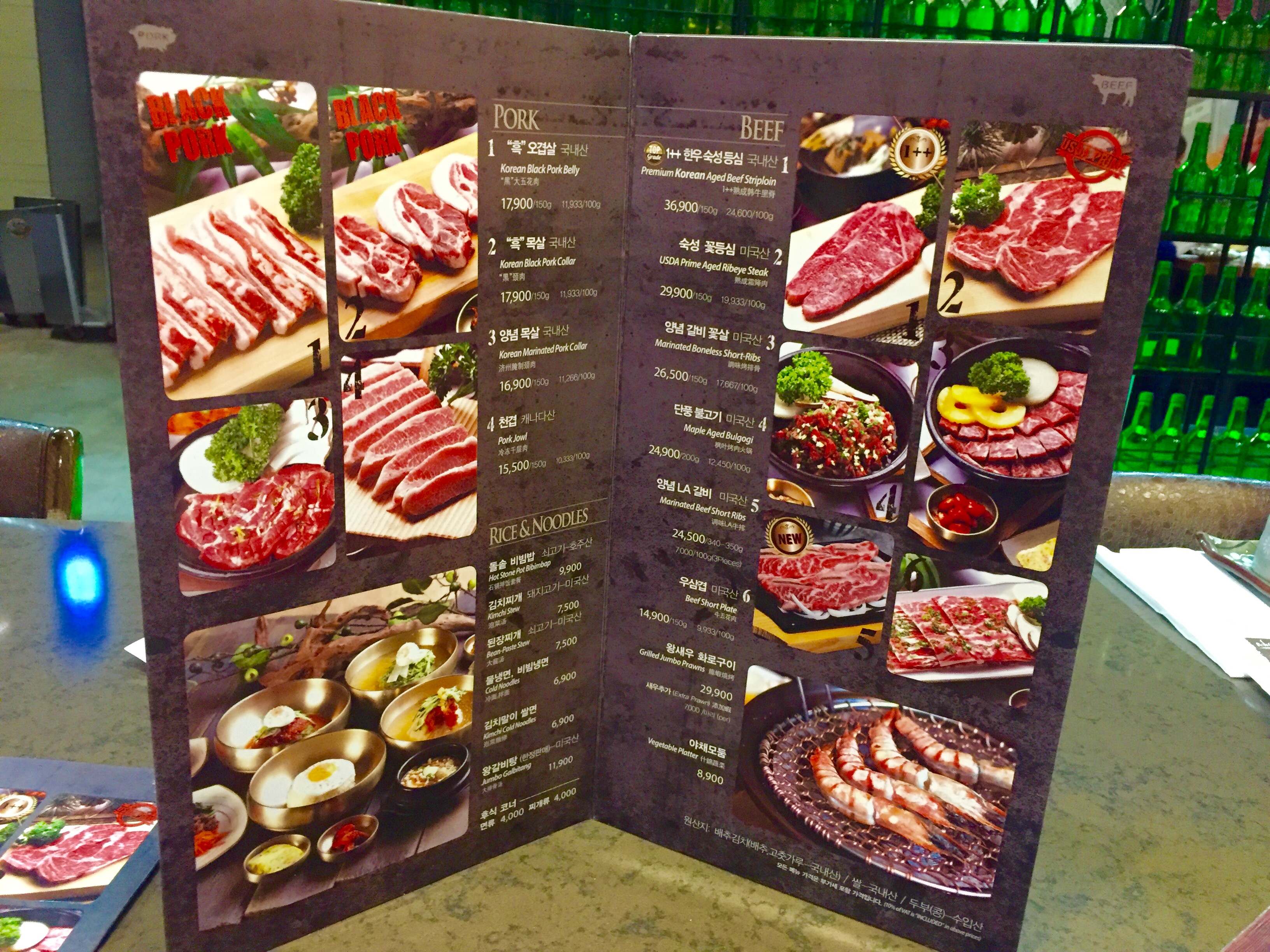 Open it up, it’s a sea of red. Packed with meat (I do see a shrimp at the end though).

I feel so healthy eating this too because no carbs. 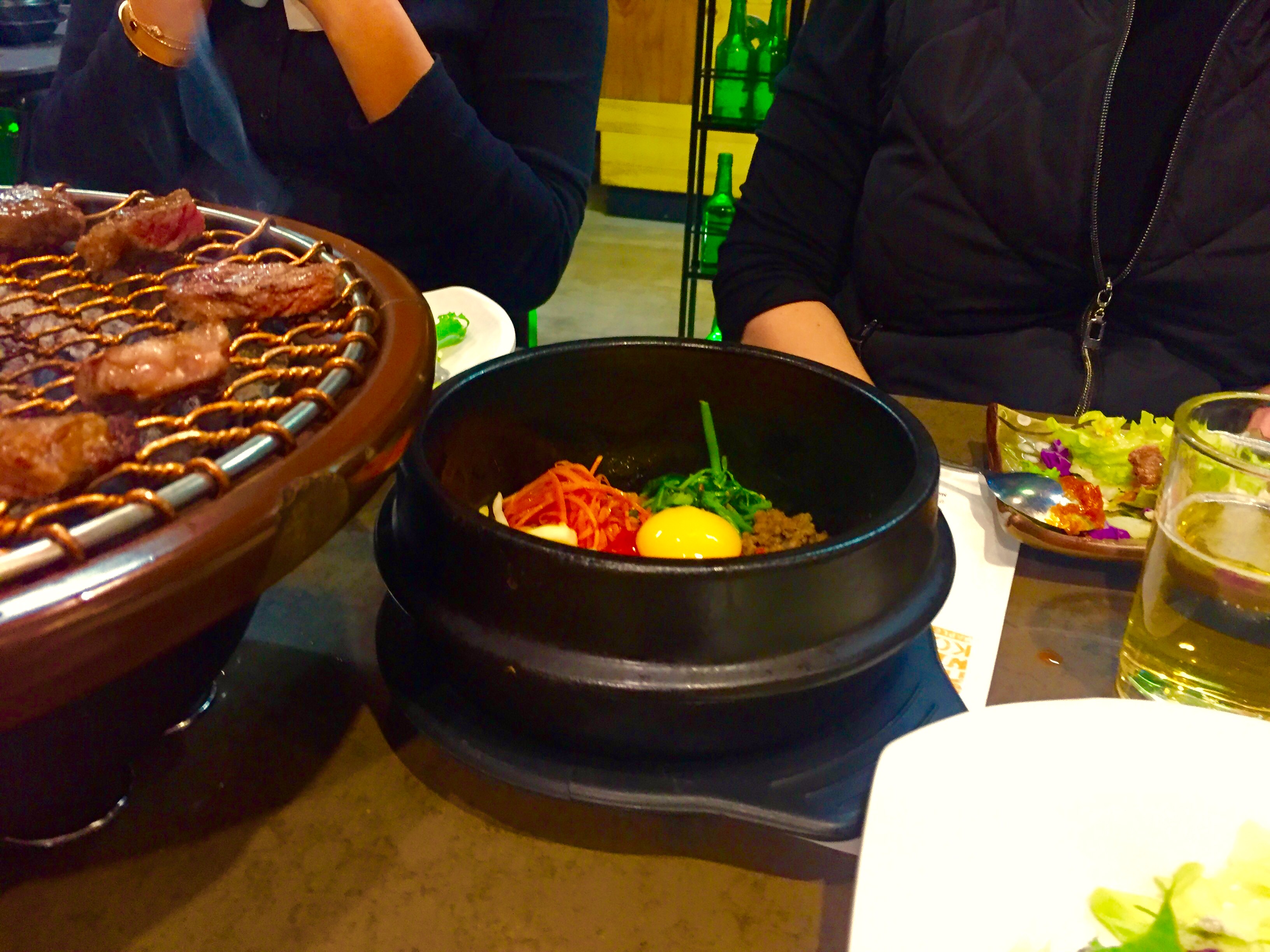 I spoke too early. Someone ordered bibimbap.

I didn’t have any thought but DAMN I was tempted. 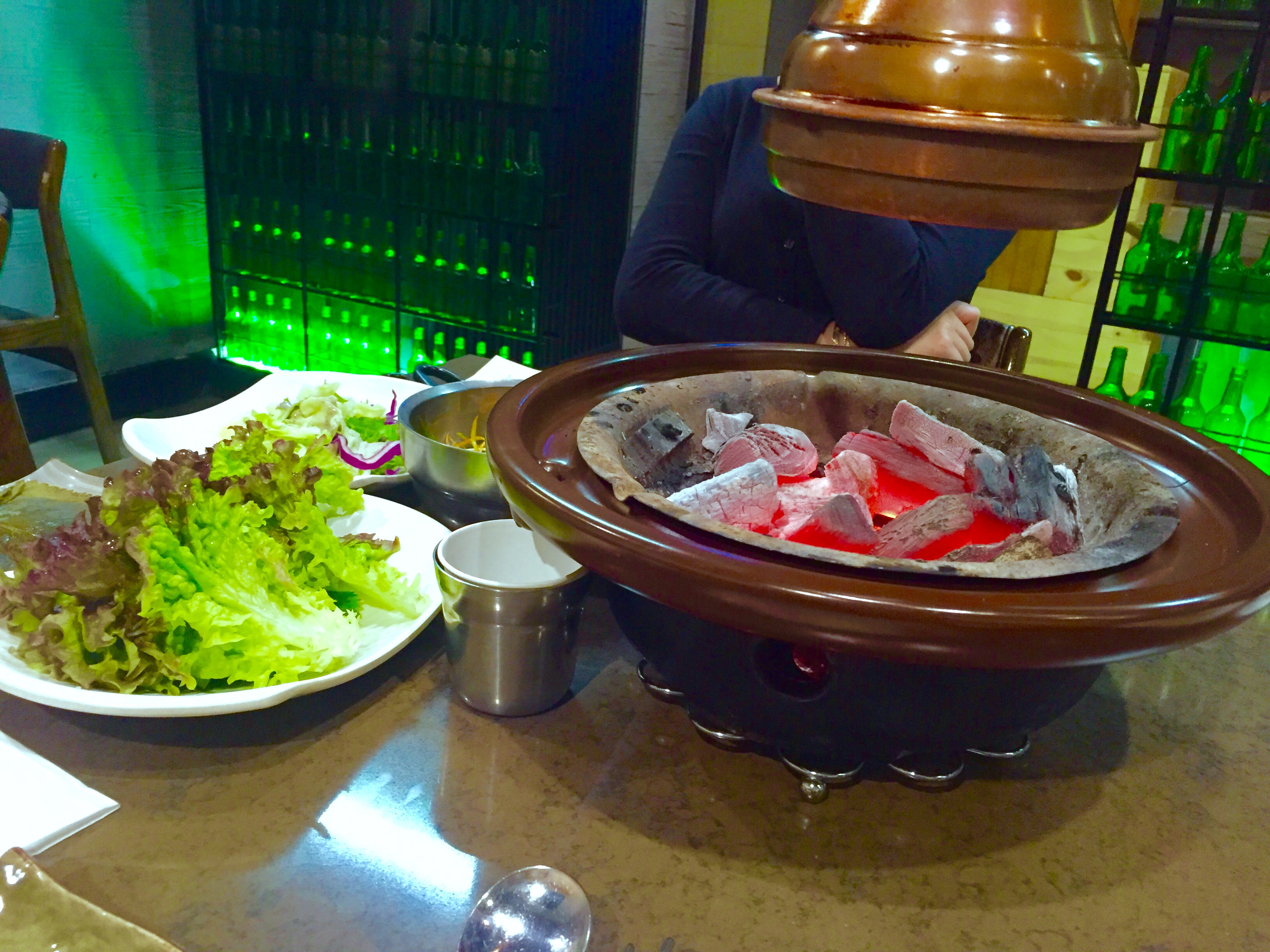 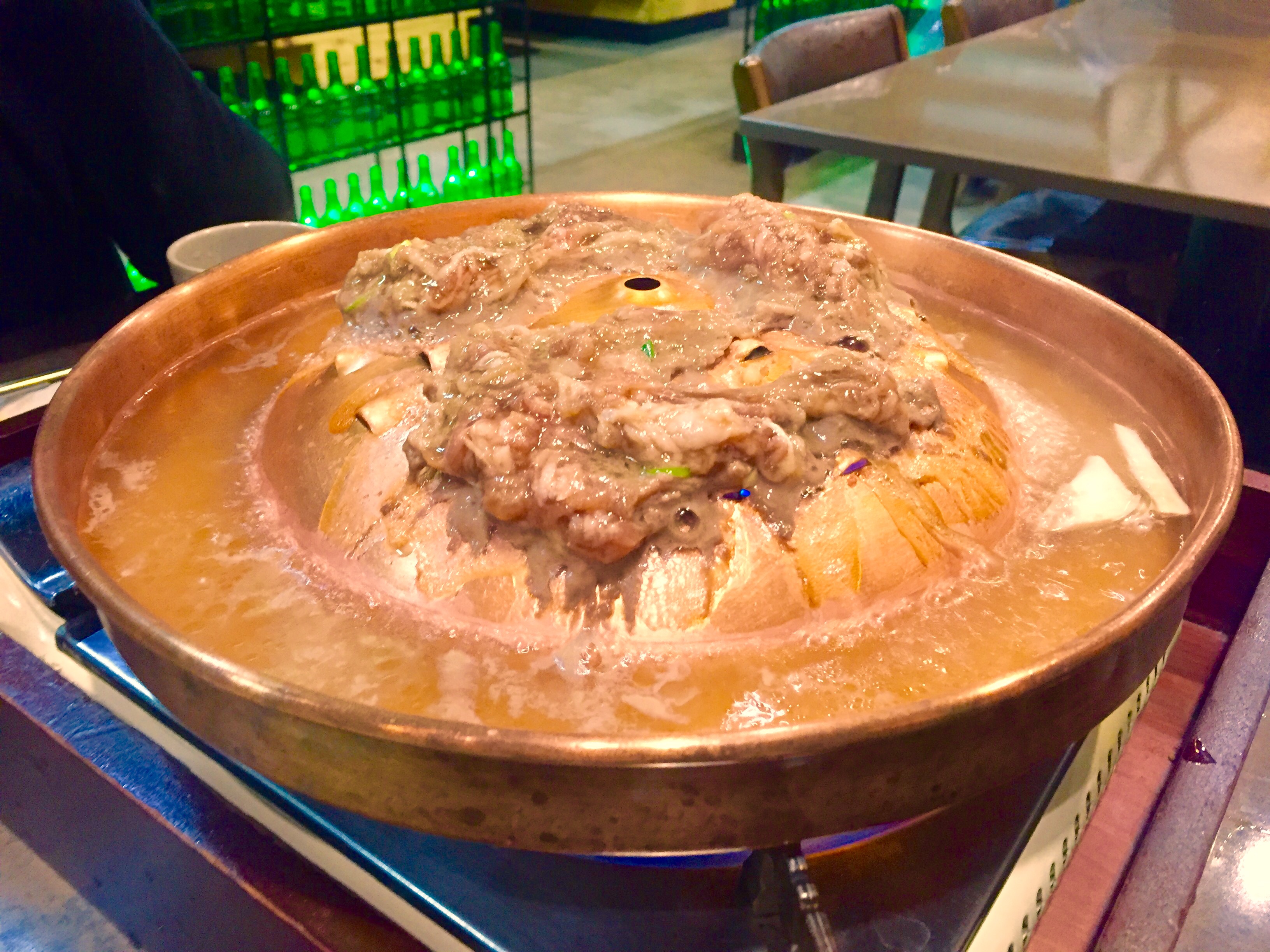 And why was this beef on top of this pool of water? Huh?

I ate both anyways so who cares. 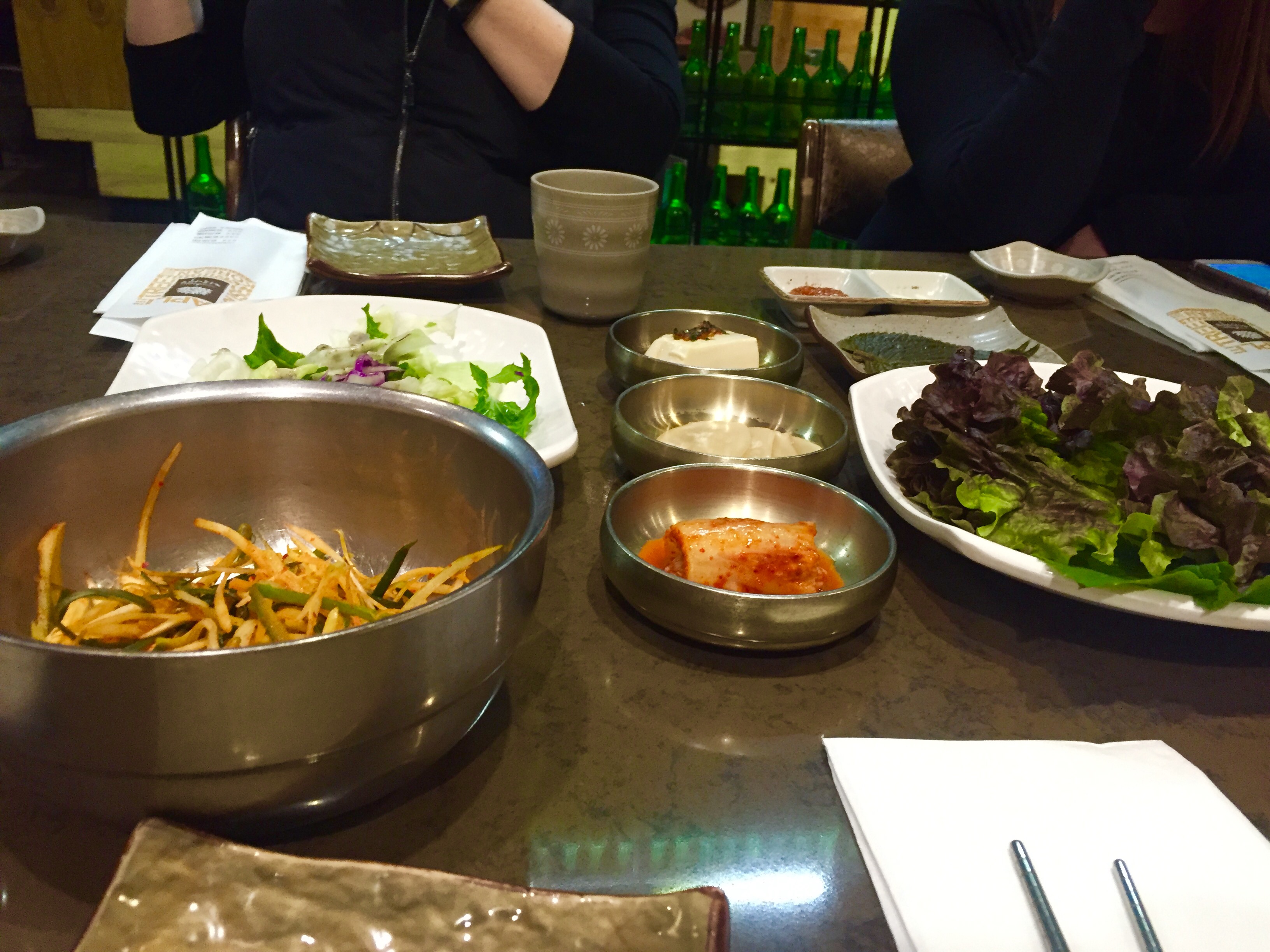 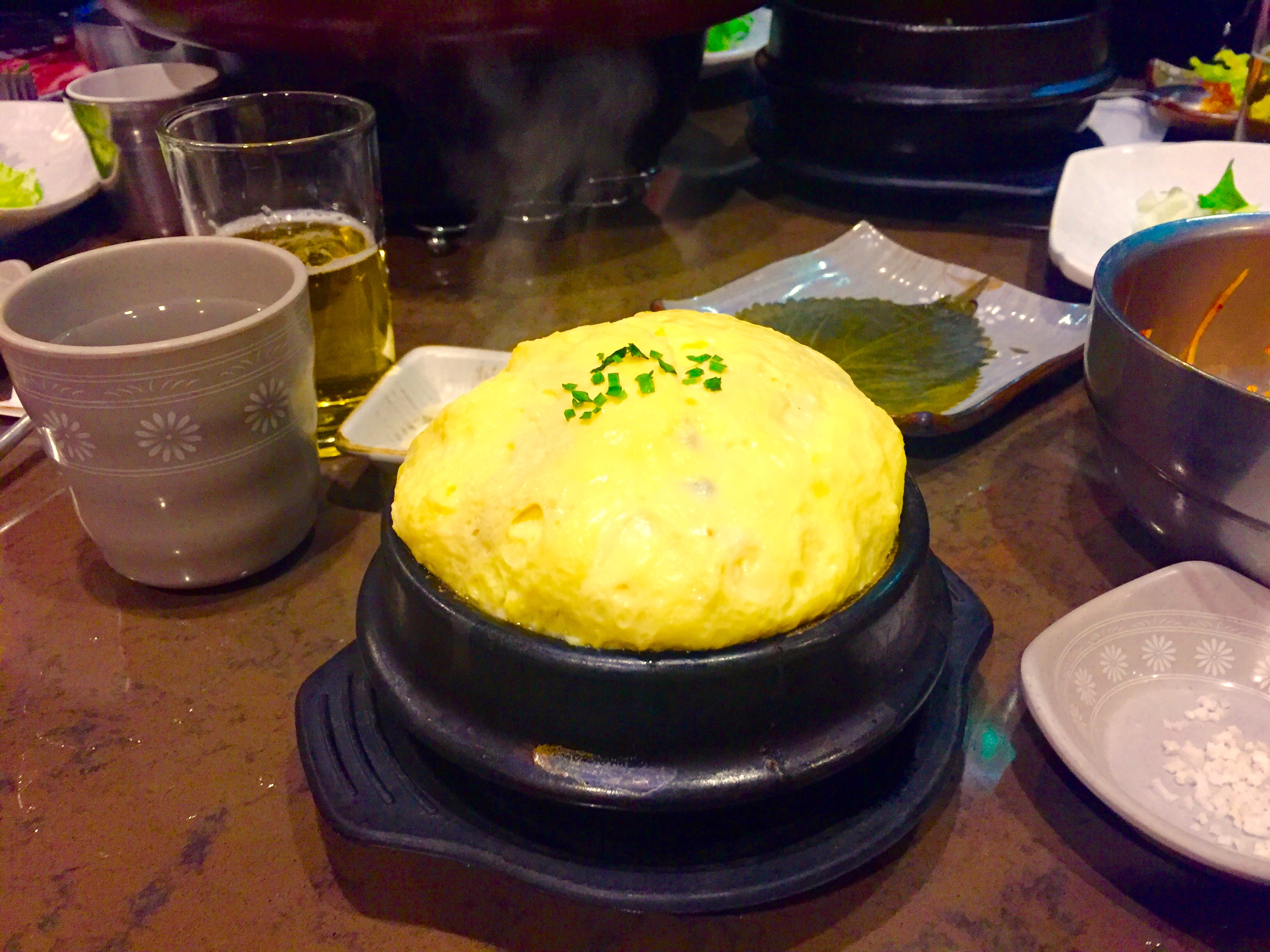 Egg. It was free. Don’t ask me why it’s puffed up like that.

We have no idea how the people here does this. But you fancy chefs out there probably thinking dude you are an idiot don’t even know how to make an egg puff up.

Think about what you just say. Or what I wrote.

Talking to myself now.

It’s the weekend. Can’t help myself.