Hands up if you LOVE peking duck!

Choi’s hands are up.

Luckily for me Life Boss and friends wanted to eat Pekking Duck, so we ended up at one of Hong Kong’s best pekking duck restaurant at Peking Garden. 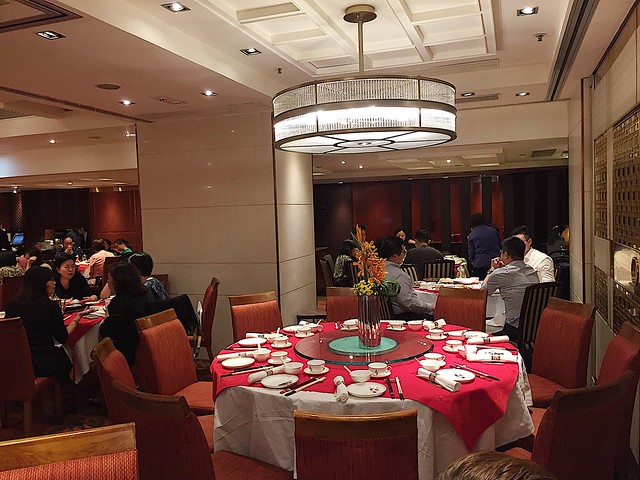 Peking Garden is on the higher end of a chinese restaurant – These two words don’t really go together for me, how can chinese be high end?

I guess high end as in damn expensive chinese food (the duck itself was 600HKD).

Anyways, I was a bit worried at first because there were a lot of foreigners here, is this shit going to be authentic?

After what seems like a forever wait (20 minutes) our Peking duck came!

I recommend you all to  Peking Garden  if you want to have some good peking duck.

However, as I was eating I started to think.

What exactly do I know about this fabulous dish?

Feeling dumb, I began to do some research on the history / facts of this dish.

Yes Choi is quite random.

I learned something today. The point about this being an imperial dish is also interesting to me. I am going to eat Peking duck every day now just to feel like a damn king!

Now I can only hope Life Boss can make this dish in the near future for me so I don’t have to go broke eating this damn expensive dish.

Anyways, photos of the other dishes that we ordered (one peking duck ain’t gonna fill Choi up!) 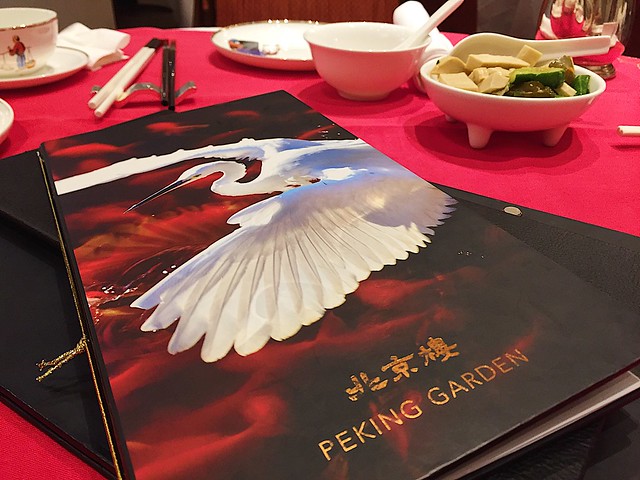