I was super confused when I was told we were going to chill out at a place called Rabbithole.

There is another place called Rabbithole in Hong Kong which sells coffee.

So in my mind I am like why the fuck are we chilling at a coffee shop on a friday night.  Like yes we are old, but come on this just getting ridiculous. We should be at a minimum eating pizza, drinking alcohol, chatting and chilling. 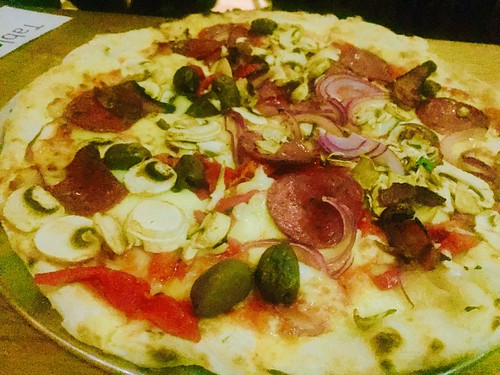 Thank goodness this version of the rabbithole had all that I just mentioned. AND its super close to our hotel! Hell yeah don’t need to drink and drive! As in I don’t drink AND drive therefore super good that this place is close to us. 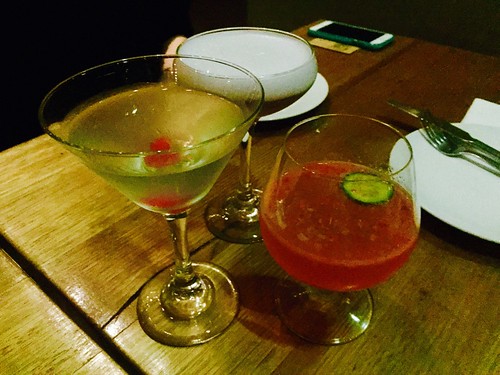 Rabbithole is apparently known for it’s cocktails, so I ordered a cocktail that I thought was “manly”.  I forgot what it was called of course, it was gin and with a touch of bitter orange.

I gulped it down and ordered a dark ale white rabbit to wash down the disgusting taste that was still lingering in my mouth. Ugh fuck cocktails, just give me a beer/wine/gin/whiskey. None of this fancy shit because I ain’t fancy to begin with. 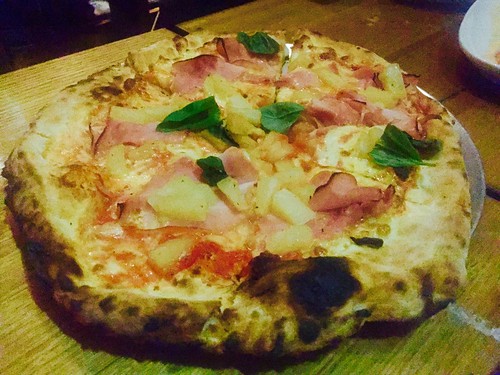 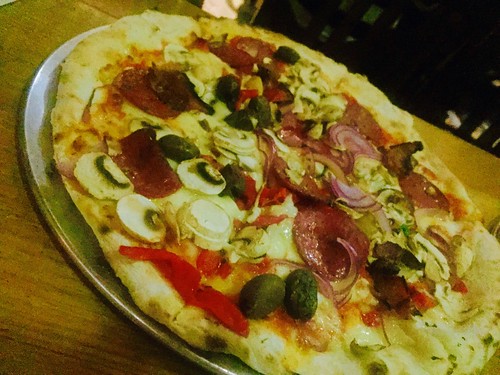 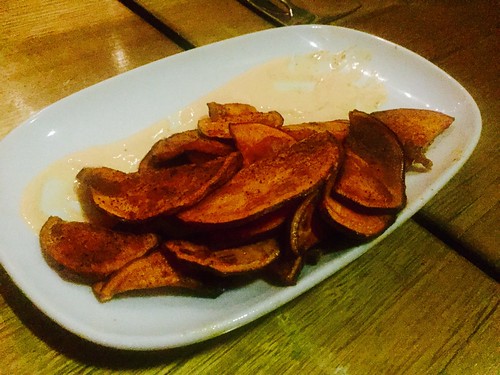 For food we ordered two pizzas (supreme / Hawaiian), a salad, and sweet potato fries.  Uh…thats quite a bit of food…but since one of us (there were three eaters in total) did not eat “bread” or “carbs”, it was just down to two of us to finish two whole pizzas.

And challenge was hard. Fuck my life I was so full downing those two pizzas, drinking a beer, munching on the fries. Carb overload in my system and it was just not working out well for me. 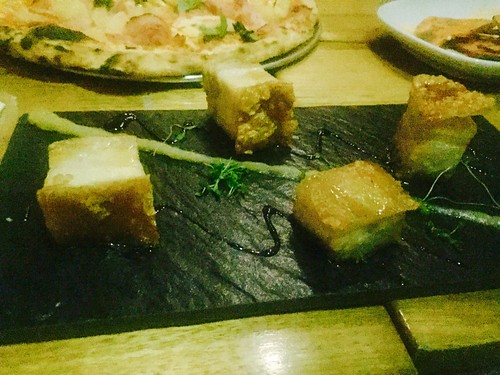 I forgot, we also had pork belly.