I was getting really bored in Riyadh.

I have been to a couple of malls, been to central Riyadh, I really had nothing else to do.

Except for the fucking desert. 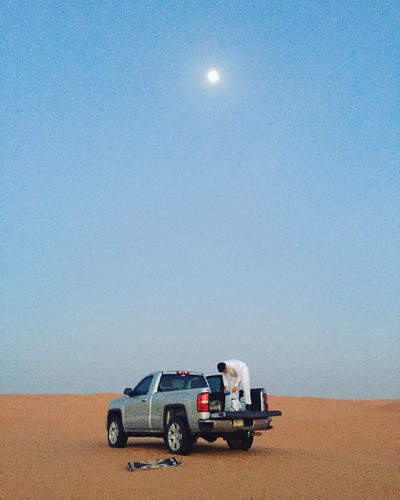 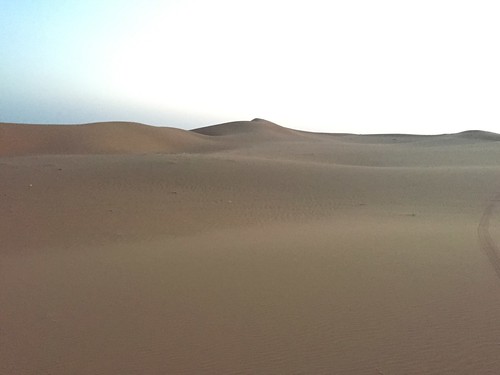 I think my only regret would have been not being able to visit the desert while in the middle east.  I have never been to the desert. And here I was, in a city surrounded by the desert.  I told this to my local friend, and he immediately offered to take me there.

What a great guy.

But I was worried. 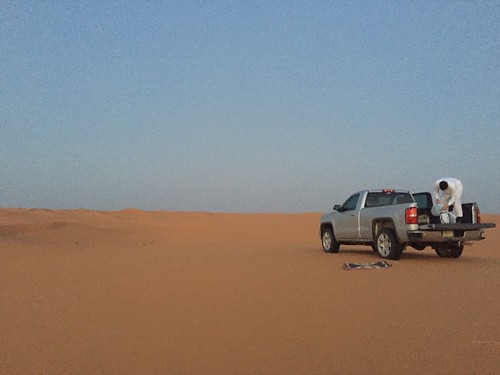 It’s like 40+ degrees Celsius during the day, was I literally signing up to go to a Sauna, outside, for an entire night? The answer was no.  It was warm of course, but there was a breeze that just makes you want to go to sleep.

The fact that it’s super quiet doesn’t help me in trying to stay awake. 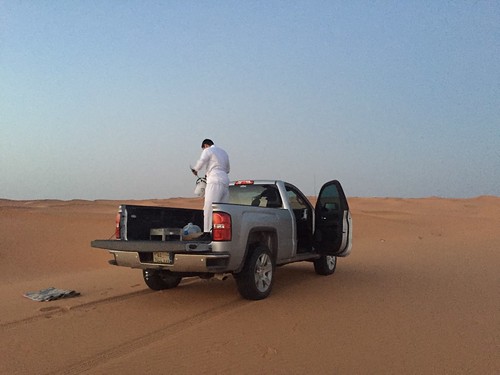 We didn’t venture too far from the city.  About an hour drive before we reached the nearest desert?  Don’t know if there is a name to it,  but this place had nobody.  Awesome.

First time experiencing driving through the desert too.  uhh…bumpy? Dangerous?  Car almost flipped over?  That basically sums my entire experience.  Luckily my local friend had a lot of experience driving here.  He says that during winter times, they would come as a pack of friends, set up camp, start a fire, and BBQ.

BBQ? Hell let’s do that! 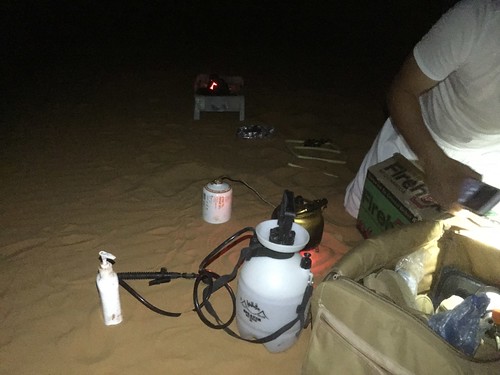 And of course we do.  Another thing to tick off my list….BBQ in the desert.

My friend did scare me for awhile.  He told me that there are security around the city, and when you enter back in sometimes they ask you for your ID.  uh..ID?  I don’t have my passport my friend.  I thought I would have been detained……

But luckily no one checked.

The other time I was worried was when we were leaving. It was dark, there were no signs.  Guess what?

We got fucking lost in the desert. 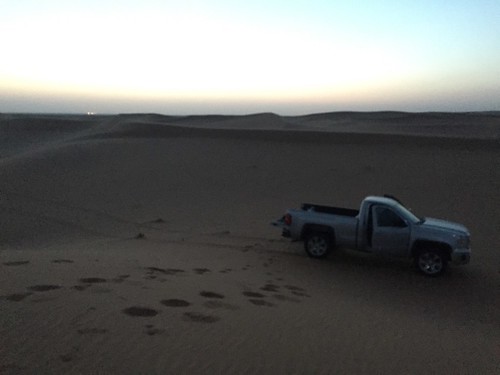 Shit wet my pants man.  It was damn scary.

Good thing we got out alive, it felt like one of those scary movies where I would get my head chopped off…….