Arghhhhhh just looking at this picture of my goose liver + tenderloin makes me hungry.

Really hungry. That shit was legitimately EXCELLENT. Recommend Good Fellas to anyone that wants some awesome italian food, and wants a restaurant that is near the bund. 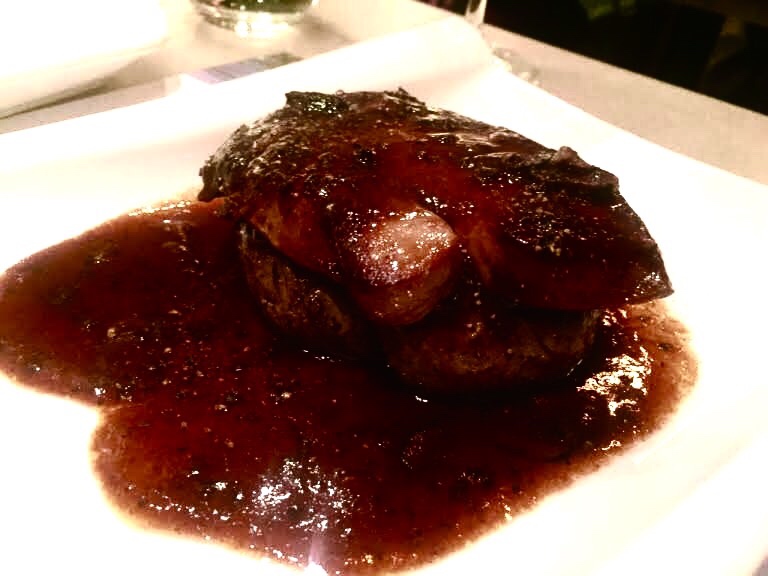 When we arrived at Good Fellas, the place was already rocking! Albeit it was a Friday….so it would have  been weird if it was not. 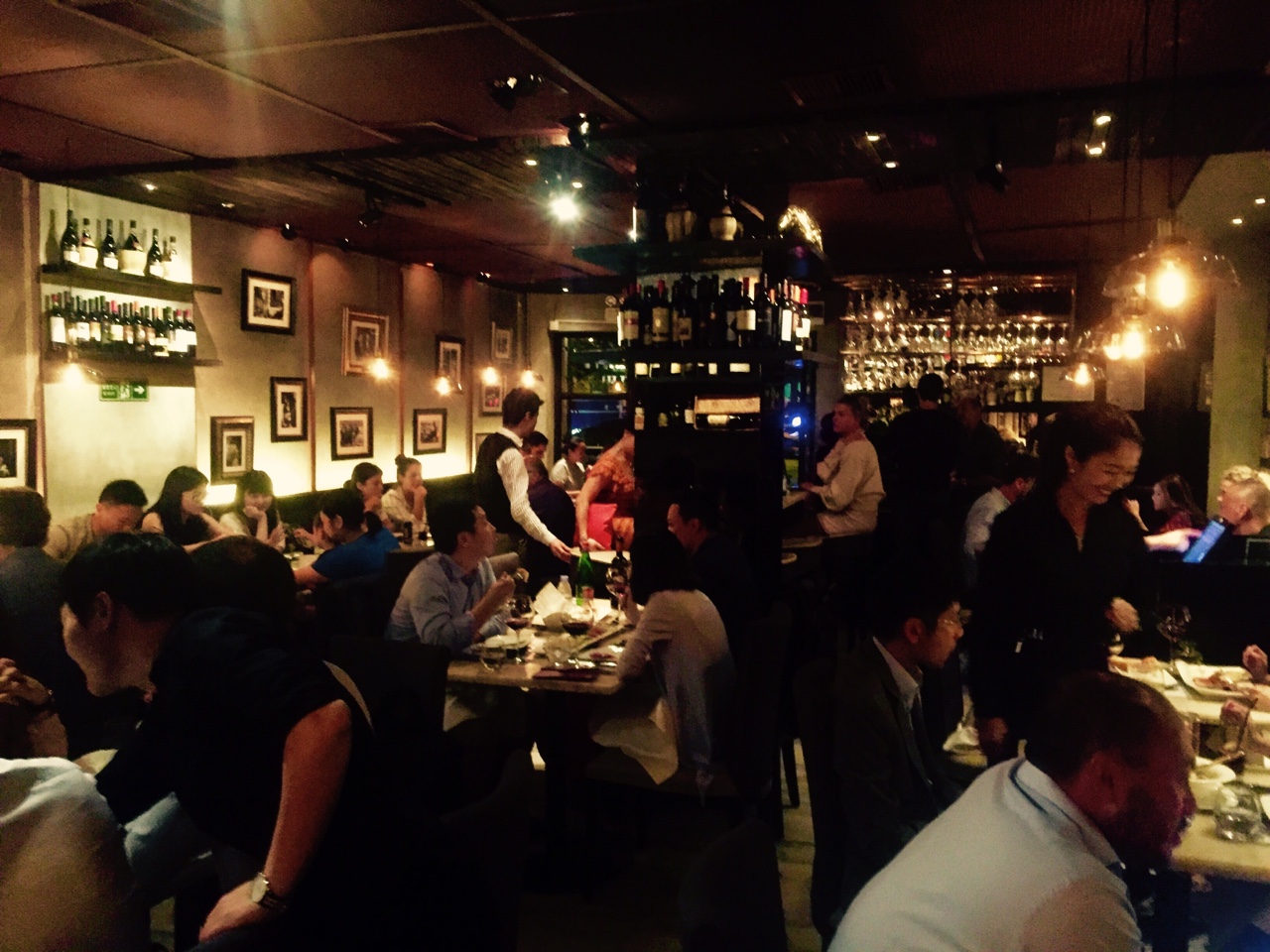 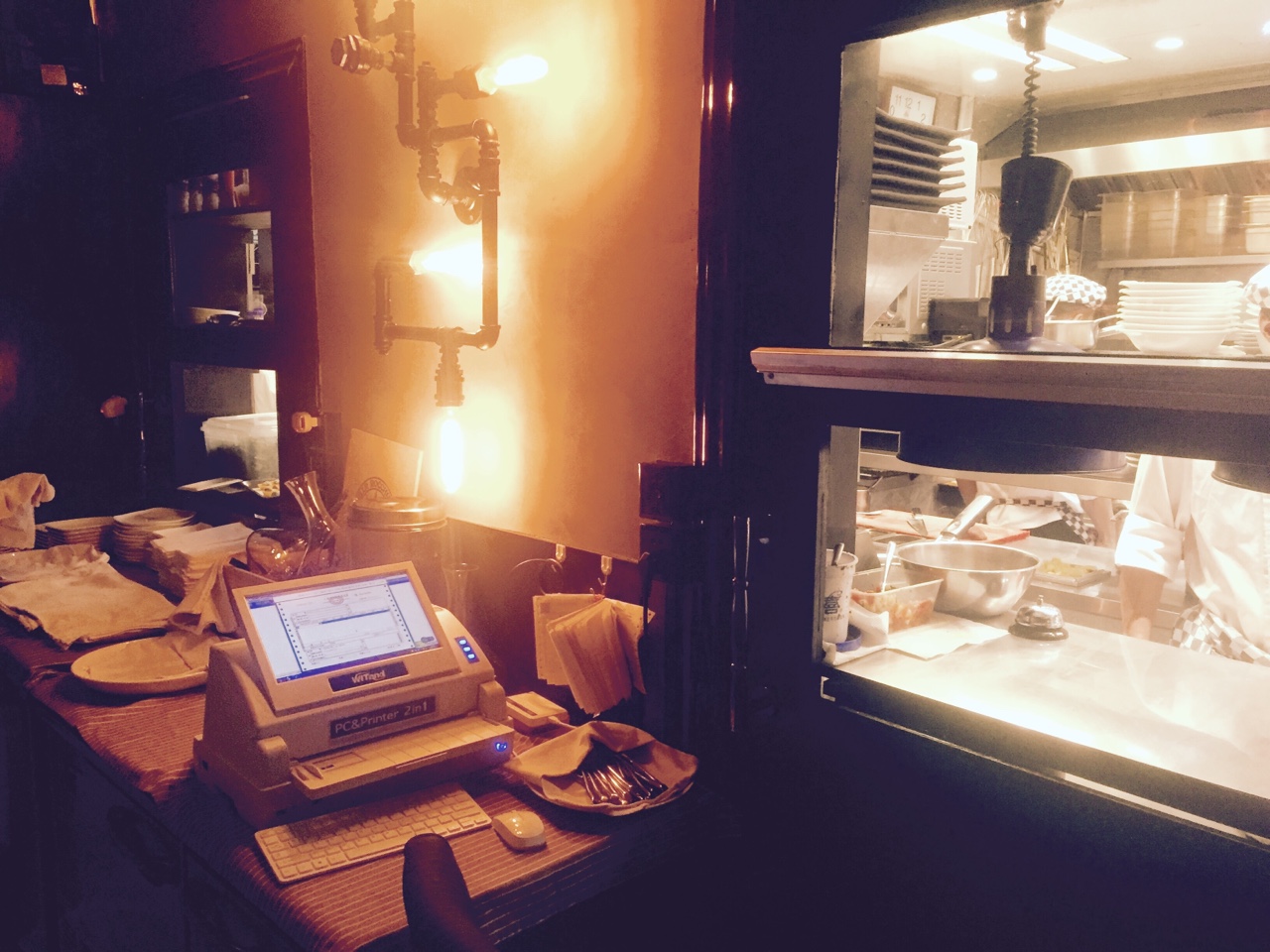 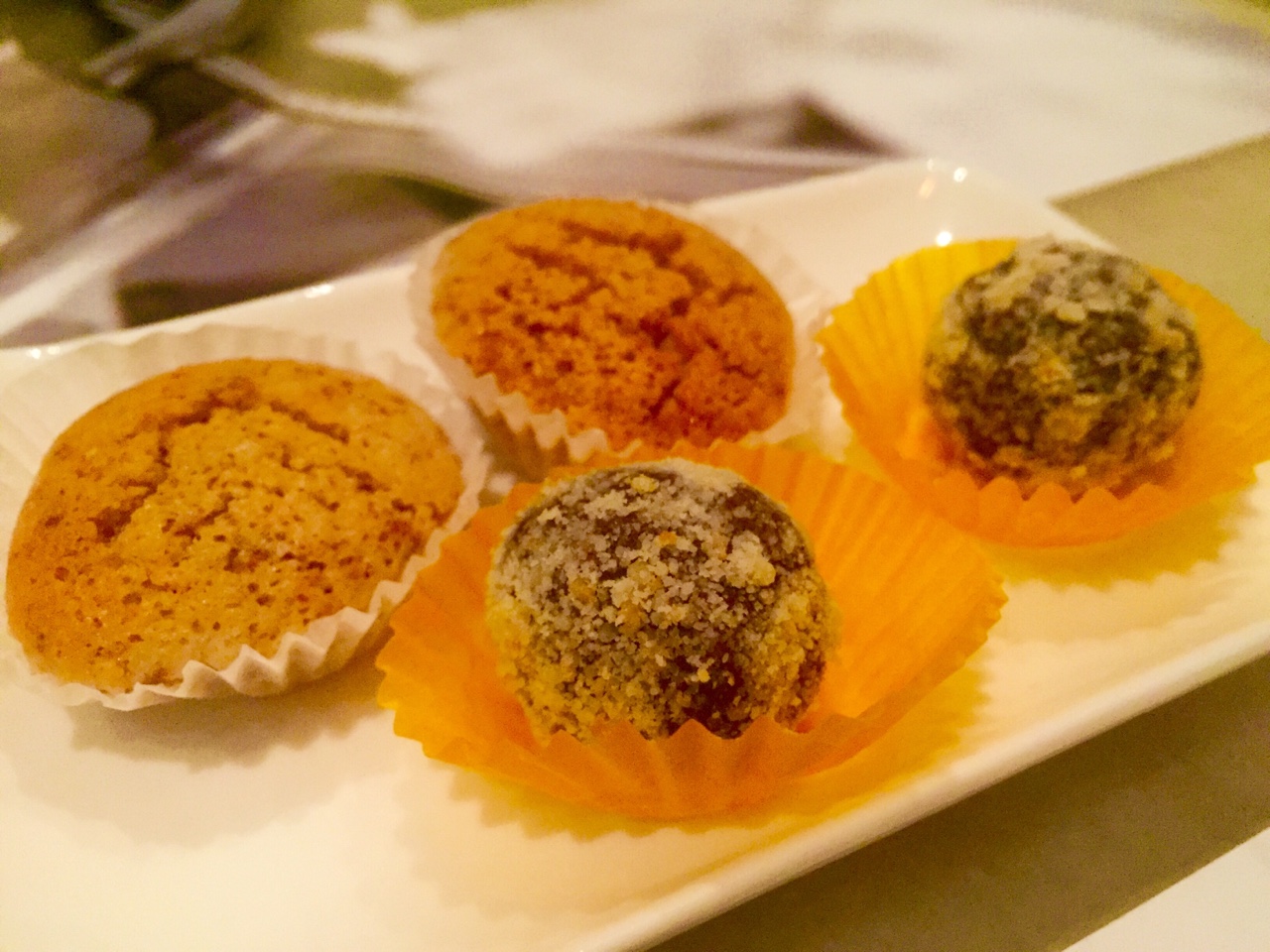 This was our appetizer that was on the house. On the house? Free shit? AWEEESOMEEE. 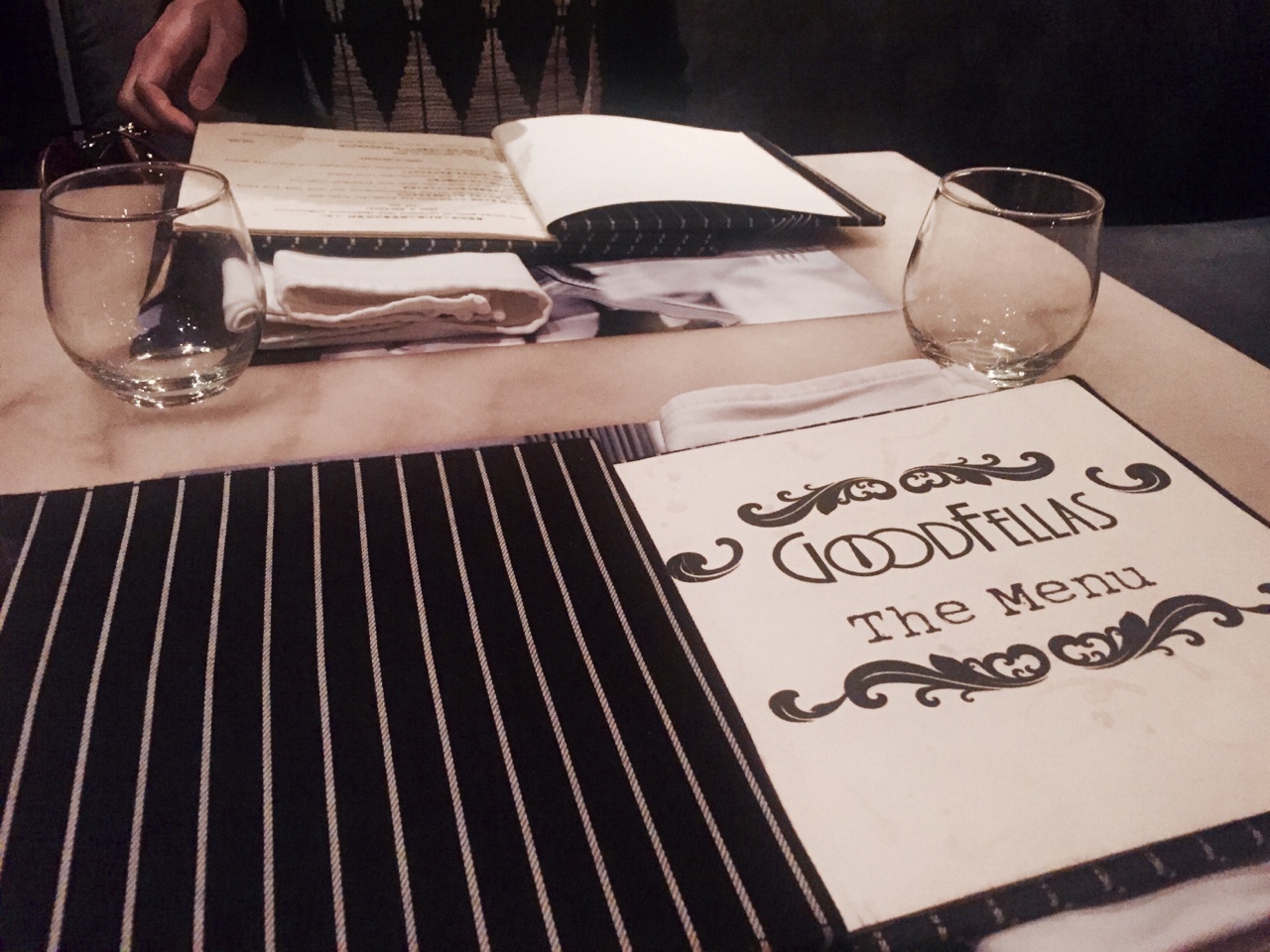 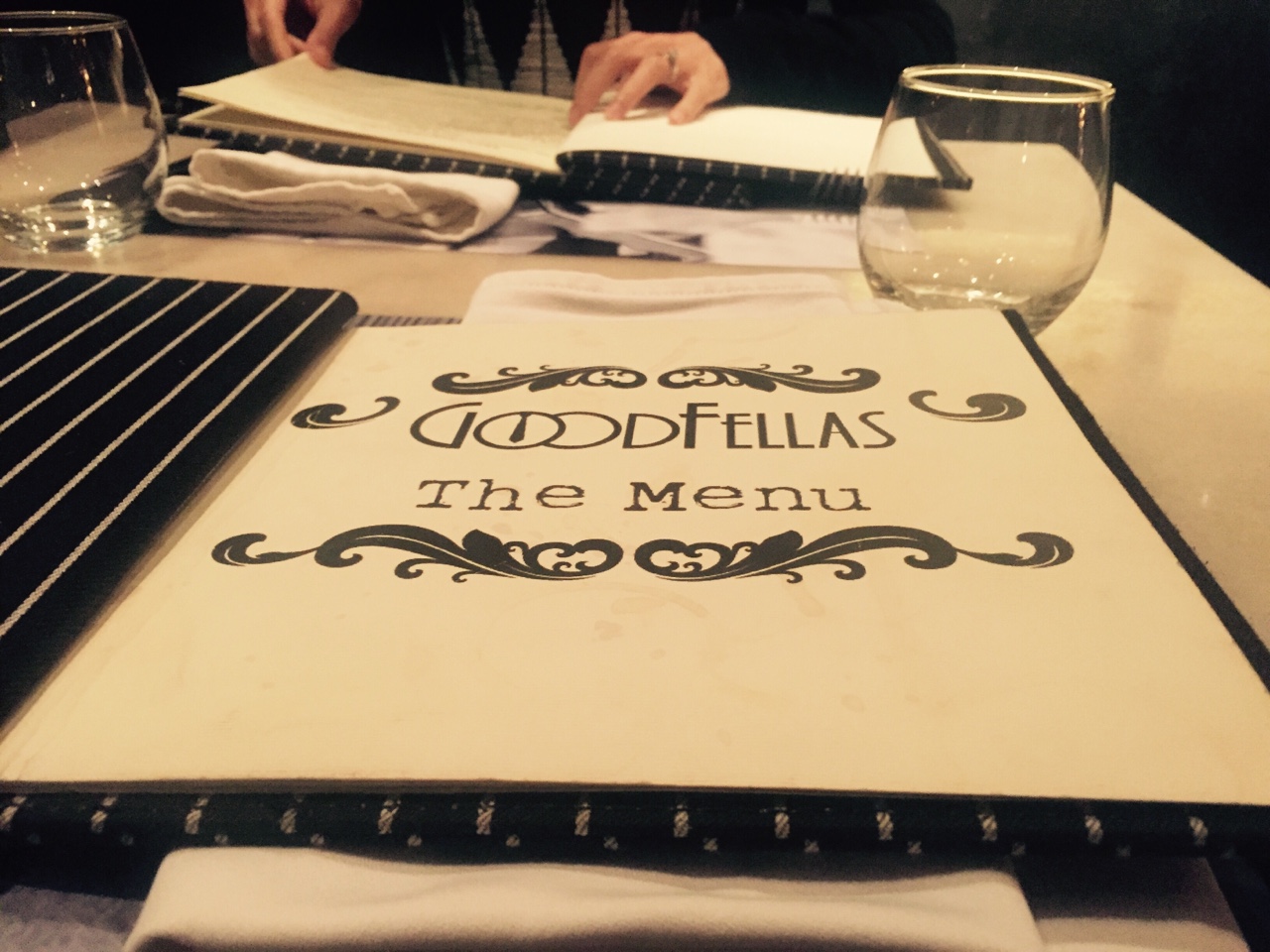 Pondered at the menu for the longest time. I really wanted to order the pizza…..but I always eat pizza. Plus I was going to Mercato the next day (where I definitely will be eating Pizza). So I decided to hell with it, let’s go and order something different! 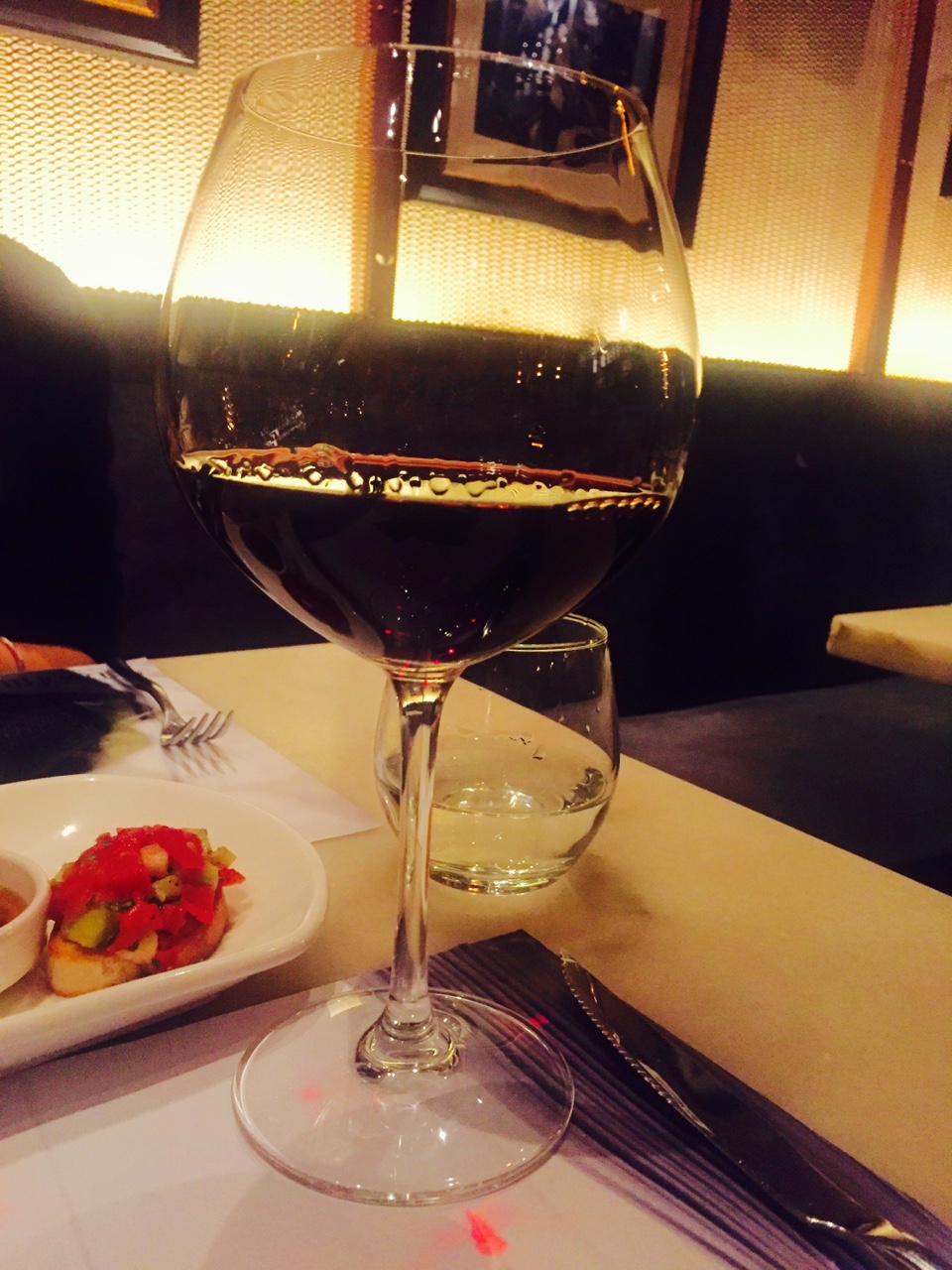 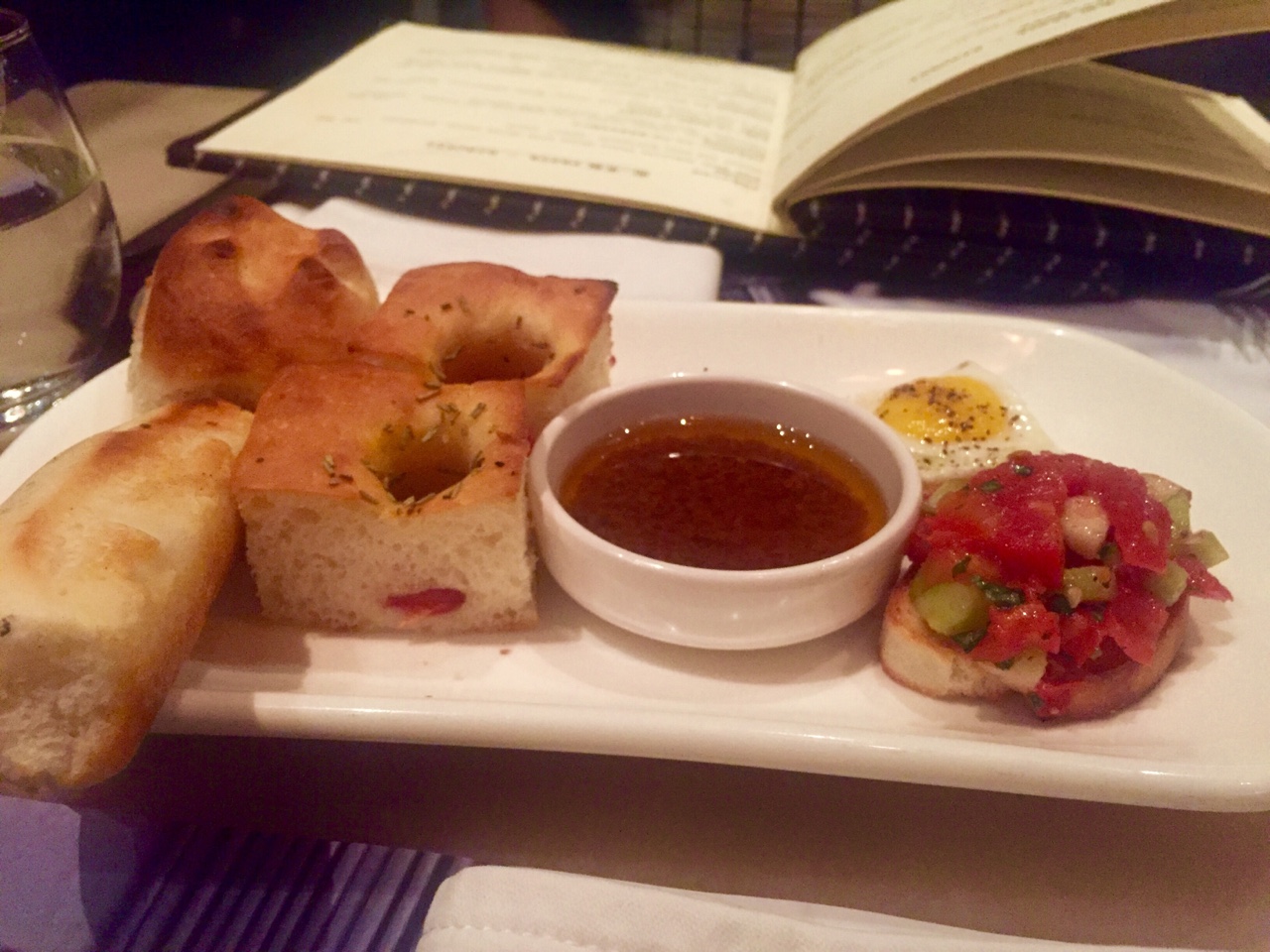 Obligatory free bread from the restaurant. I didn’t touch it. So proud of myself. 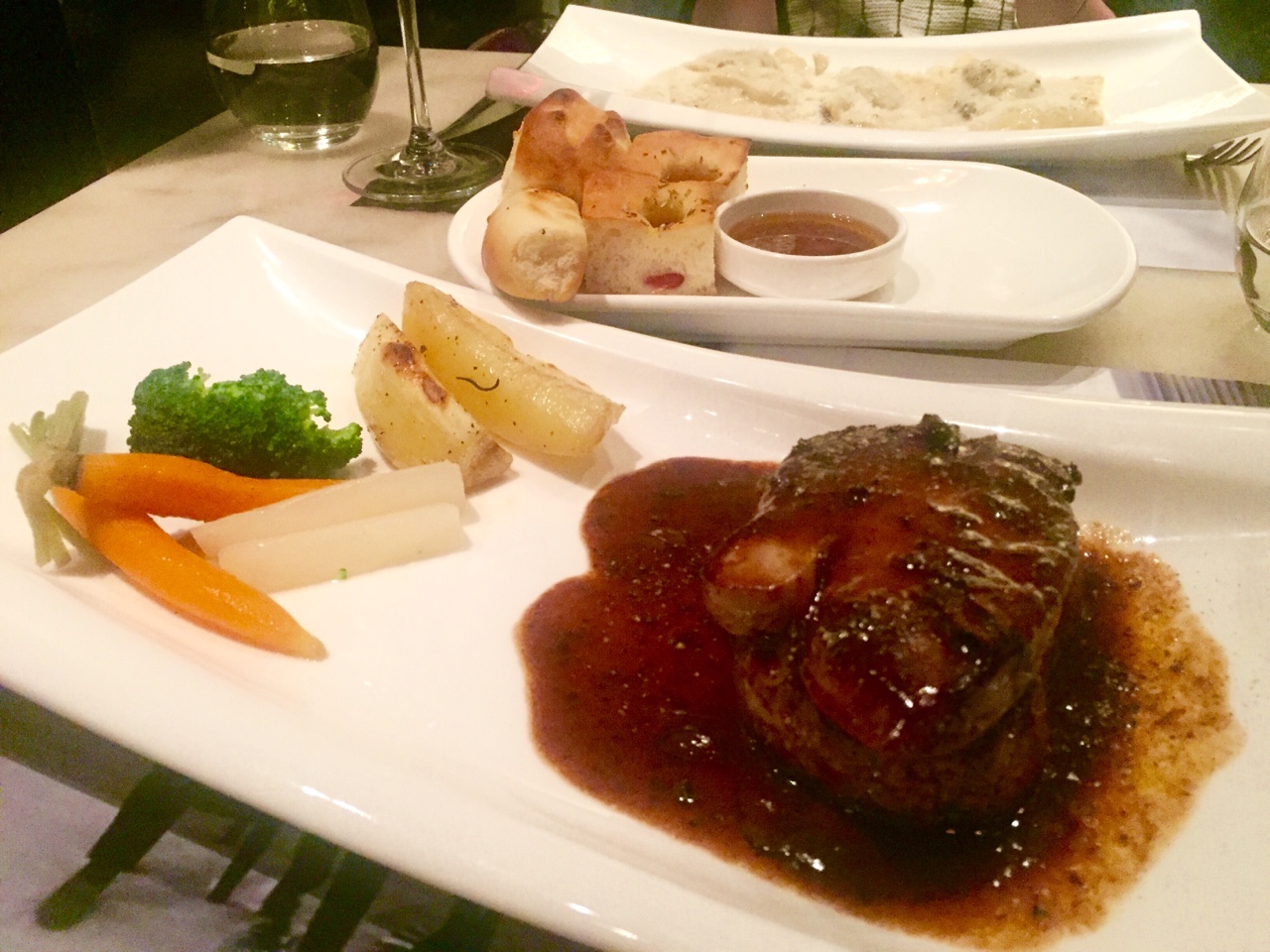 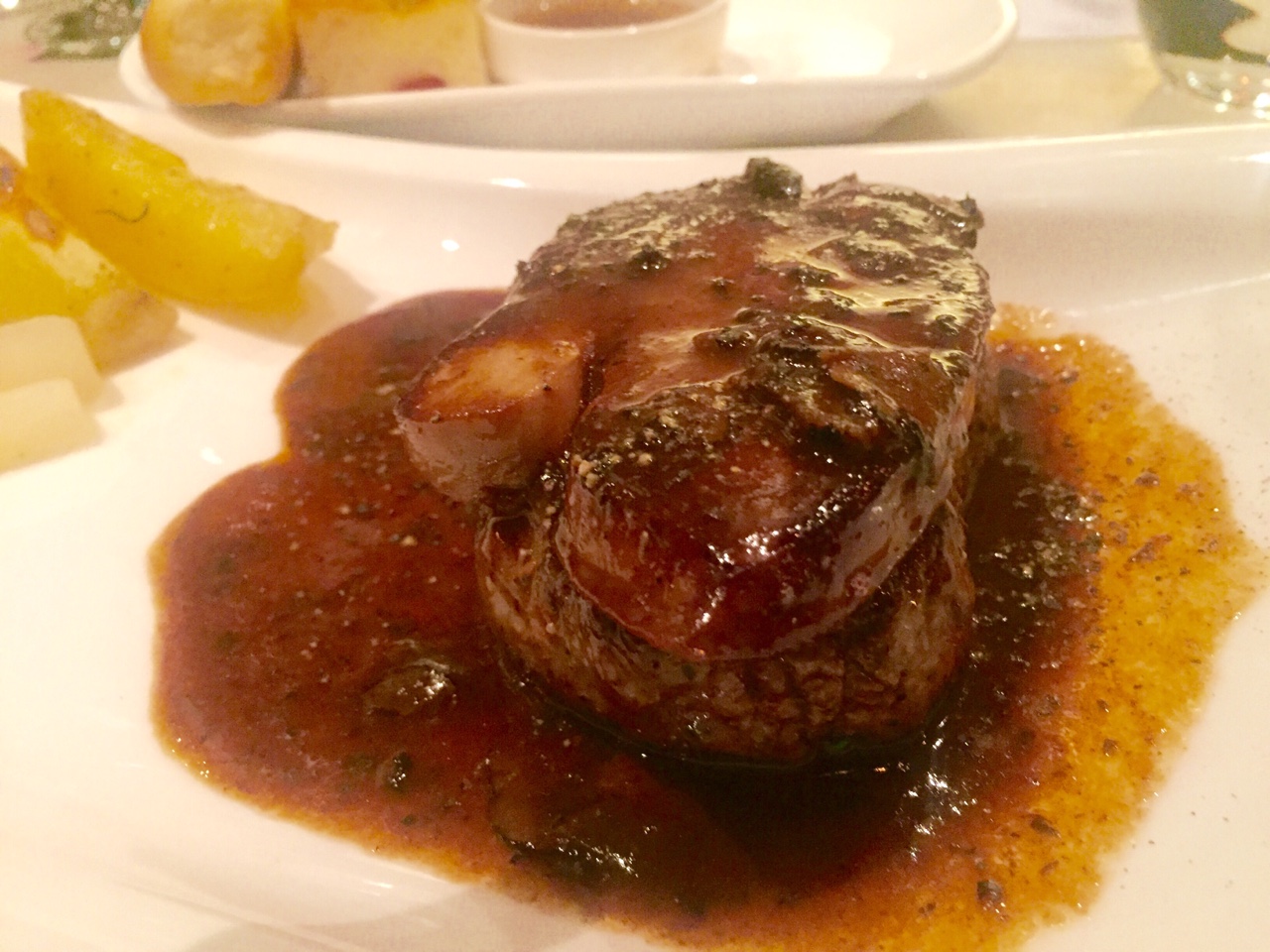 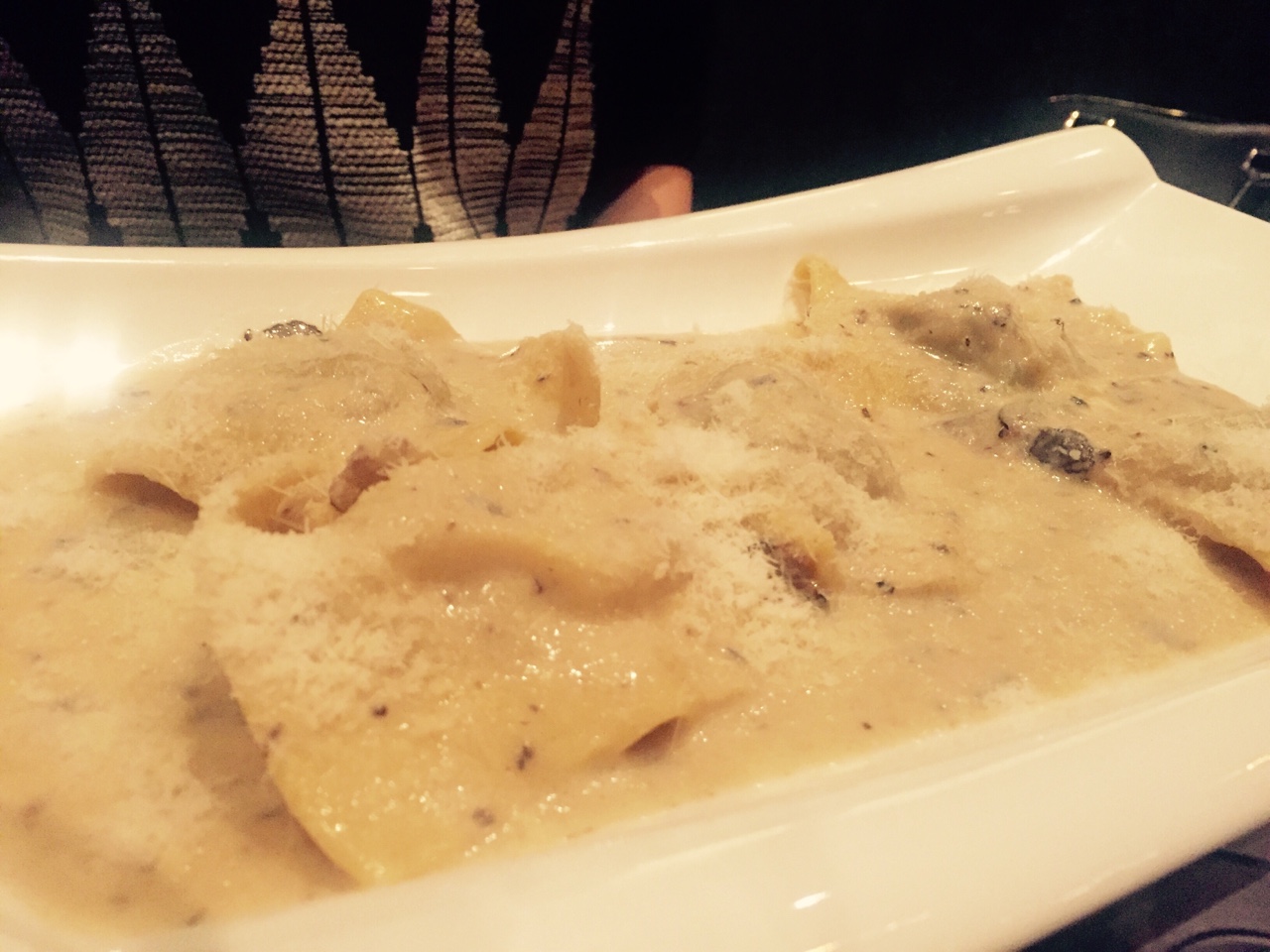 We ordered ravioli because of the word “truffles”. You can go wrong with ravioli and mushrooms. It was so damn delicious. But again, the main character of the night was the goose liver + tenderloin. I have never had a goose liver that literally melted in my mouth. Mixed with the tenderloin it was just pure awesomeness combo in my mouth. 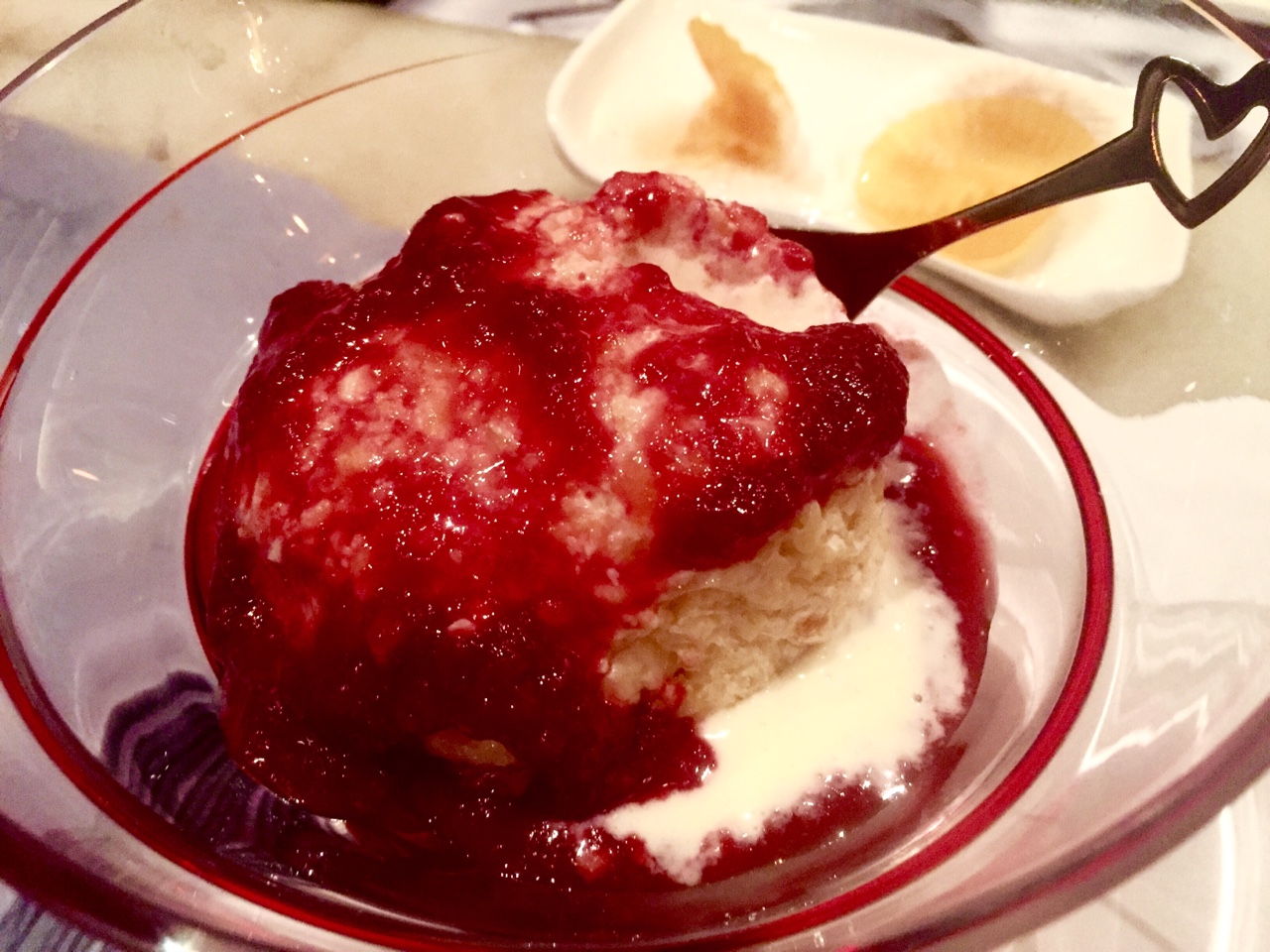 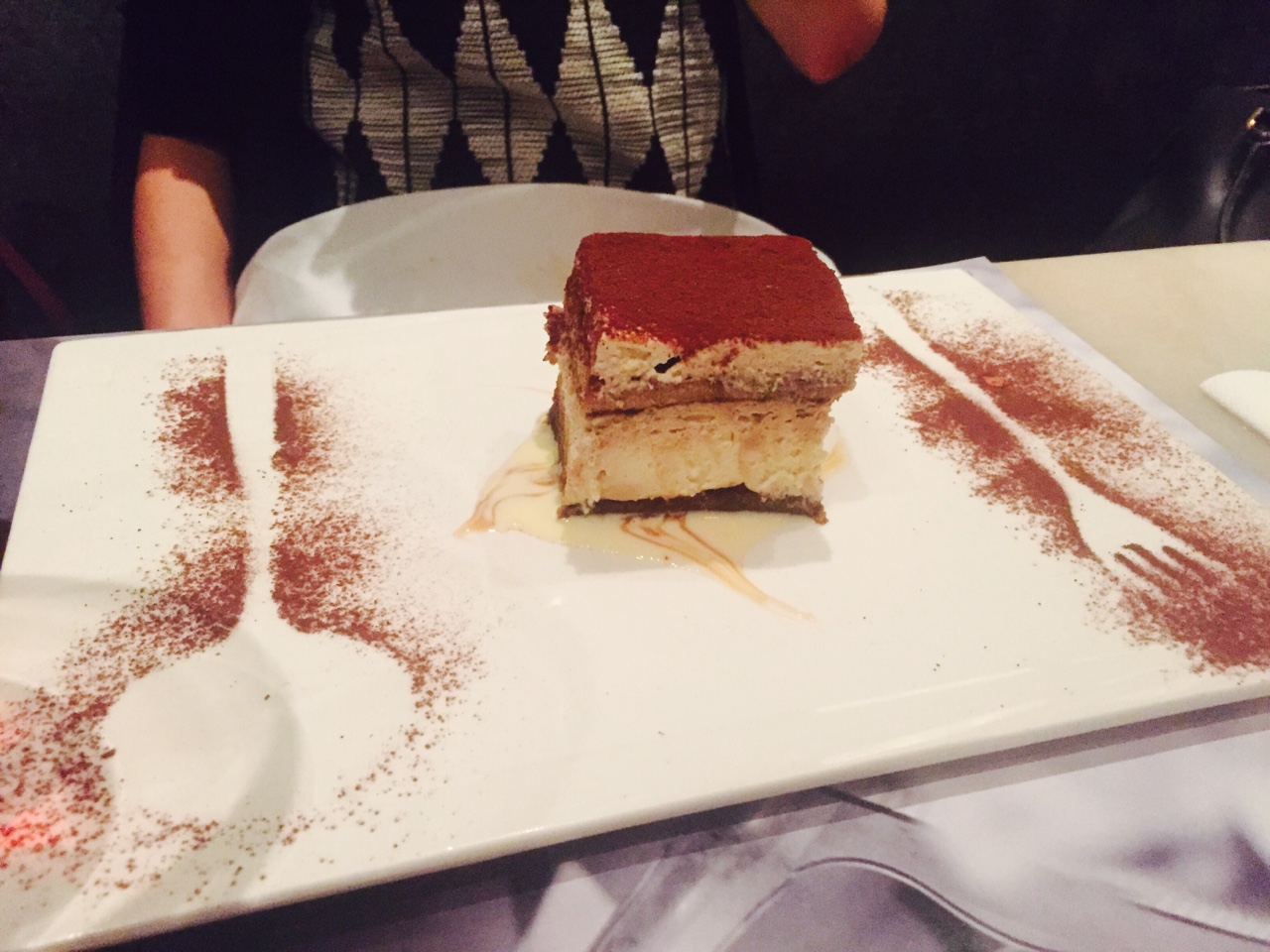 We then proceeded to pig out like crazy and ordered two desserts. Le Tiramisu which seems to be a staple at our dinners, and ordered an ice cream. I was initially attracted to the ice cream because of the many toppings was described on the menu. In hindsight, we should have loaded up on the Tiramisu (i.e. ordered two). Still was good.

The manager of the restaurant (at least I think she was) proceeded to give us two free vodka lemon shots. She says its good for digestion. Who am I to argue? 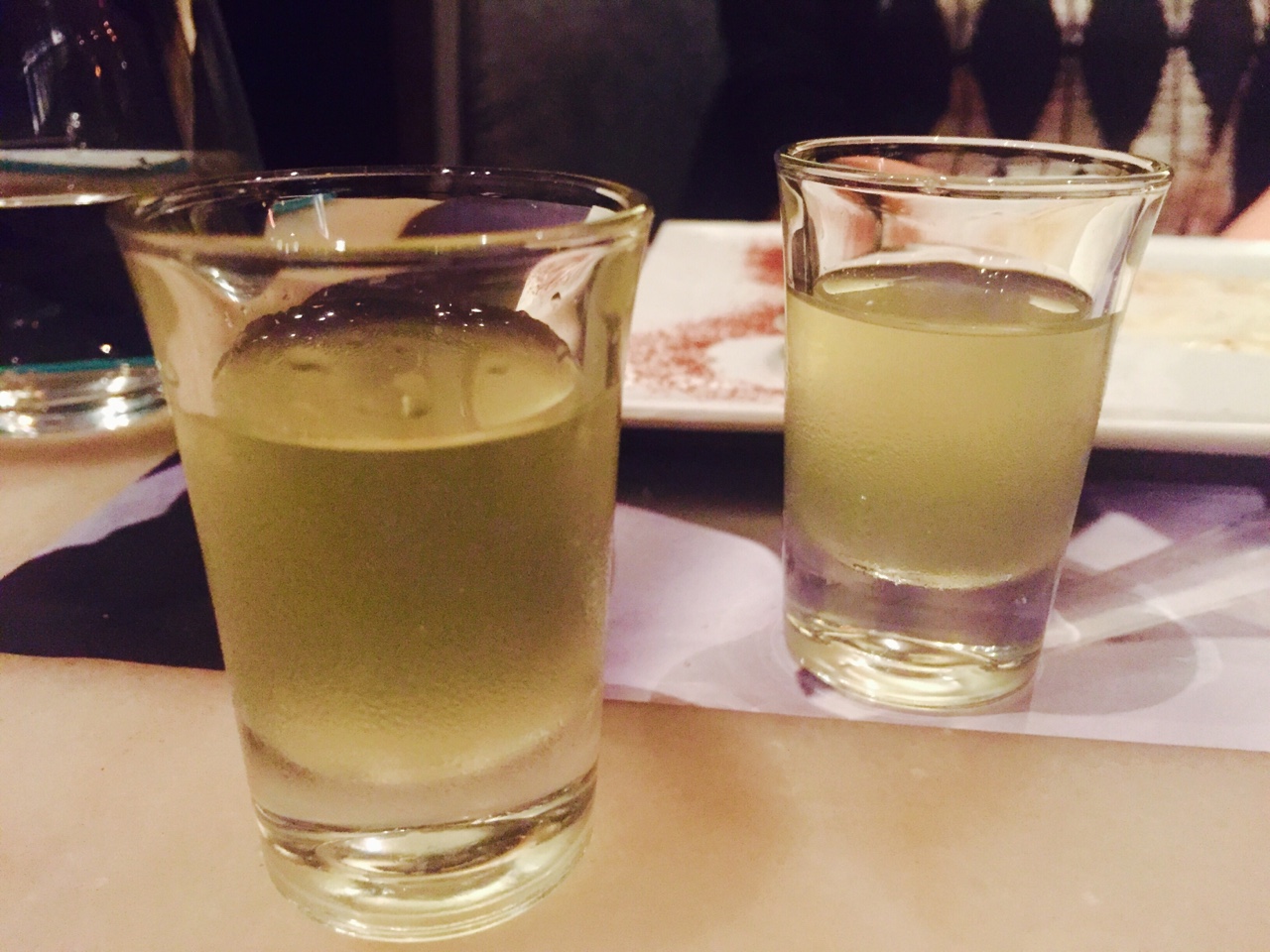 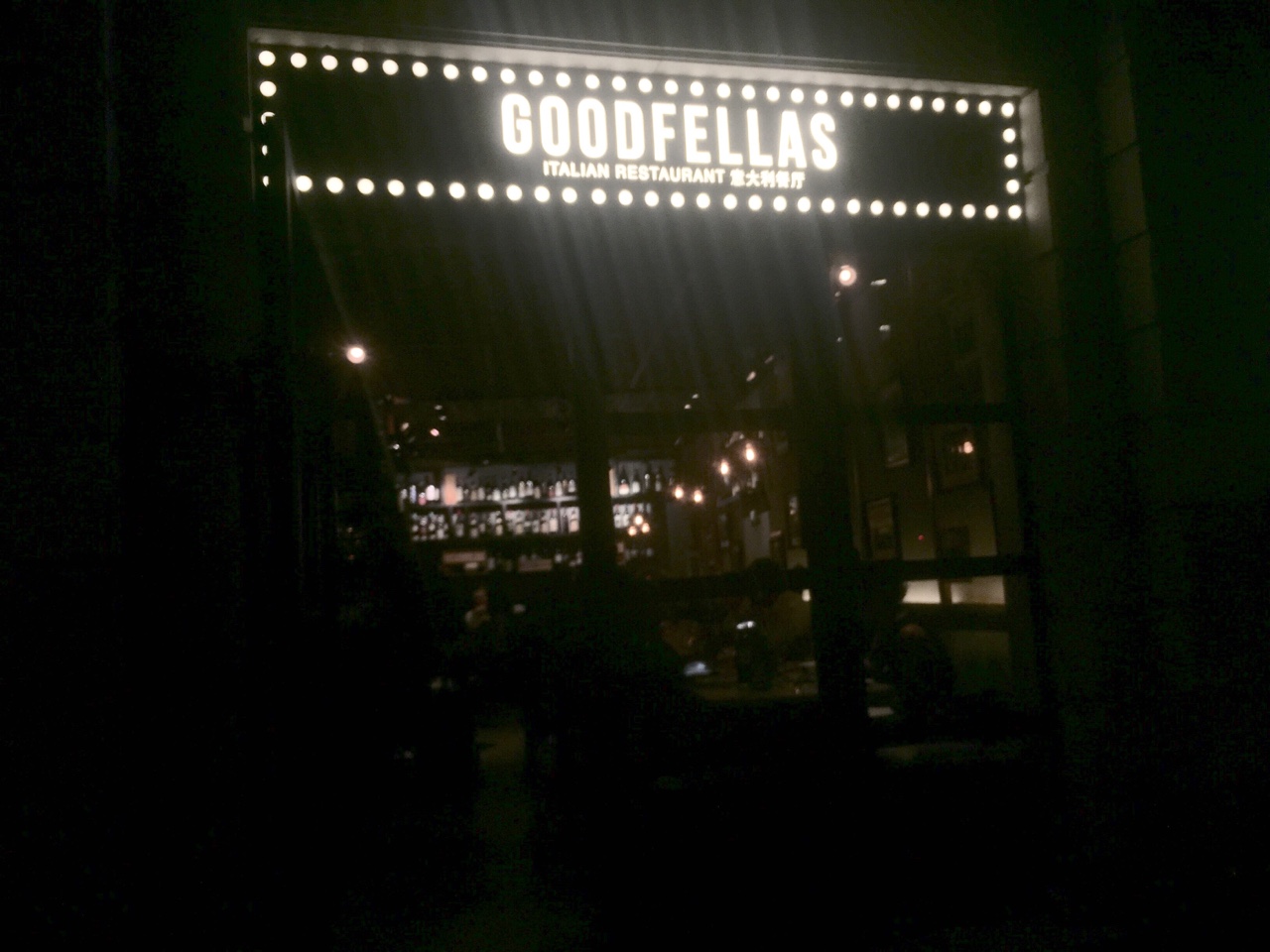 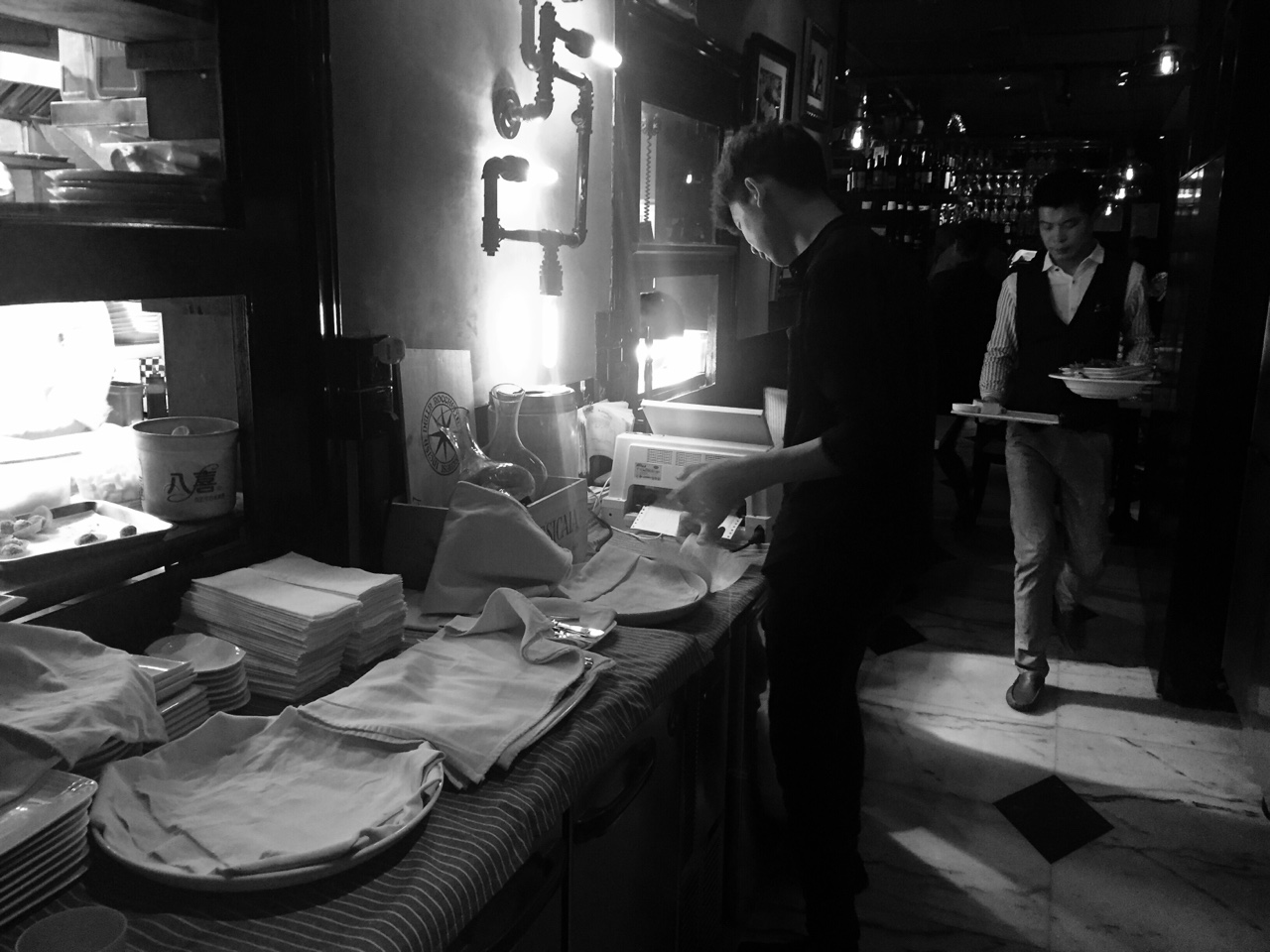 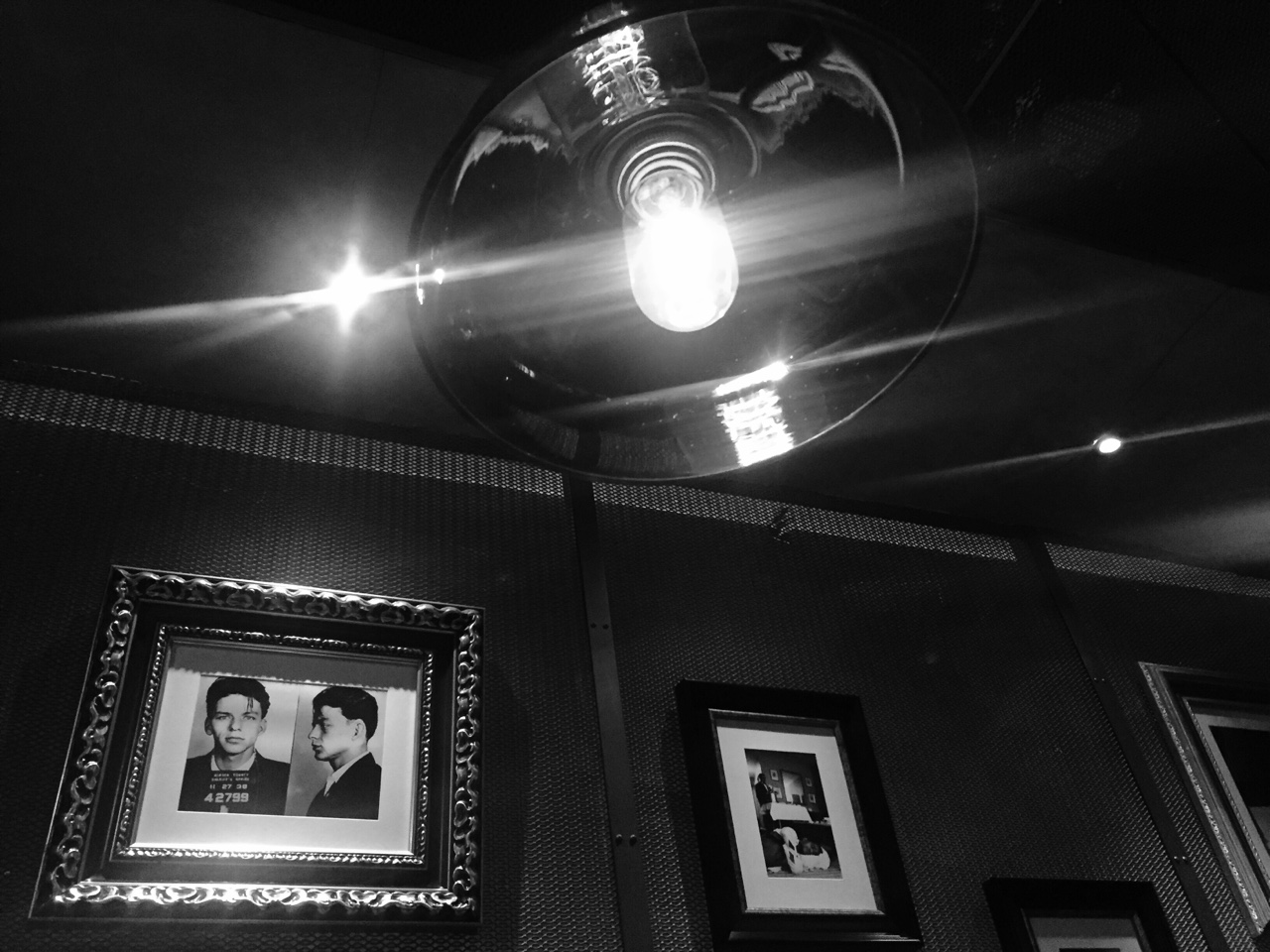 Overall, an awesome experience at Good Fellas. You are definitely on my to eat at the bund list! Will see you soon!

Written from Shanghai, Renaissance on September 25, 2016