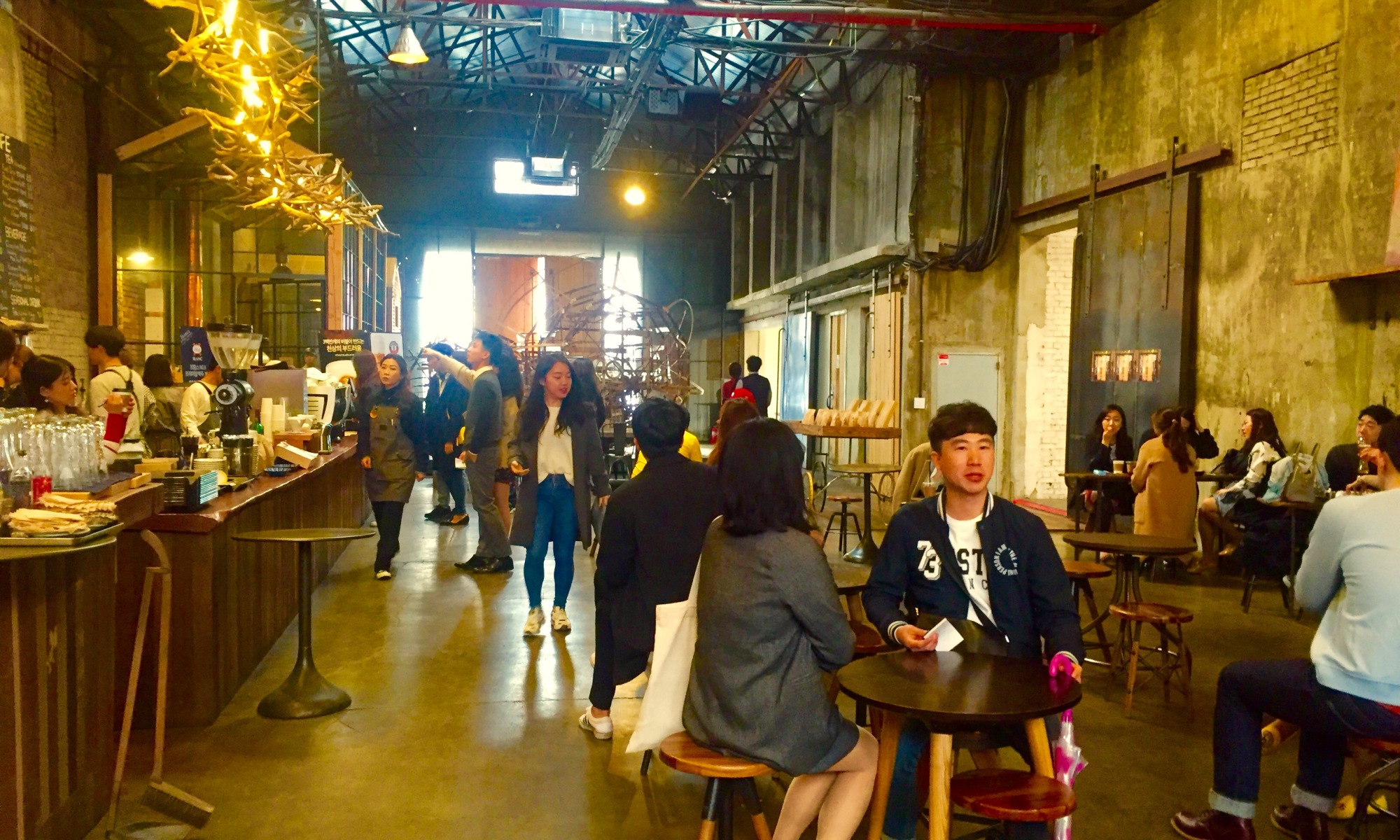 Coffee and Looking at Art?

What I have become?

Cultured is what I have become motherf*ckers.

That’s right. Me sipping on coffee, looking at objects that is supposedly called art, wondering how is this even art.

That’s what I did one afternoon at this awesome warehouse looking cafe called Daelim Warehouse Cafe. Wasn’t able to find an official website, only found the facebook page (I think it’s their facebook page). 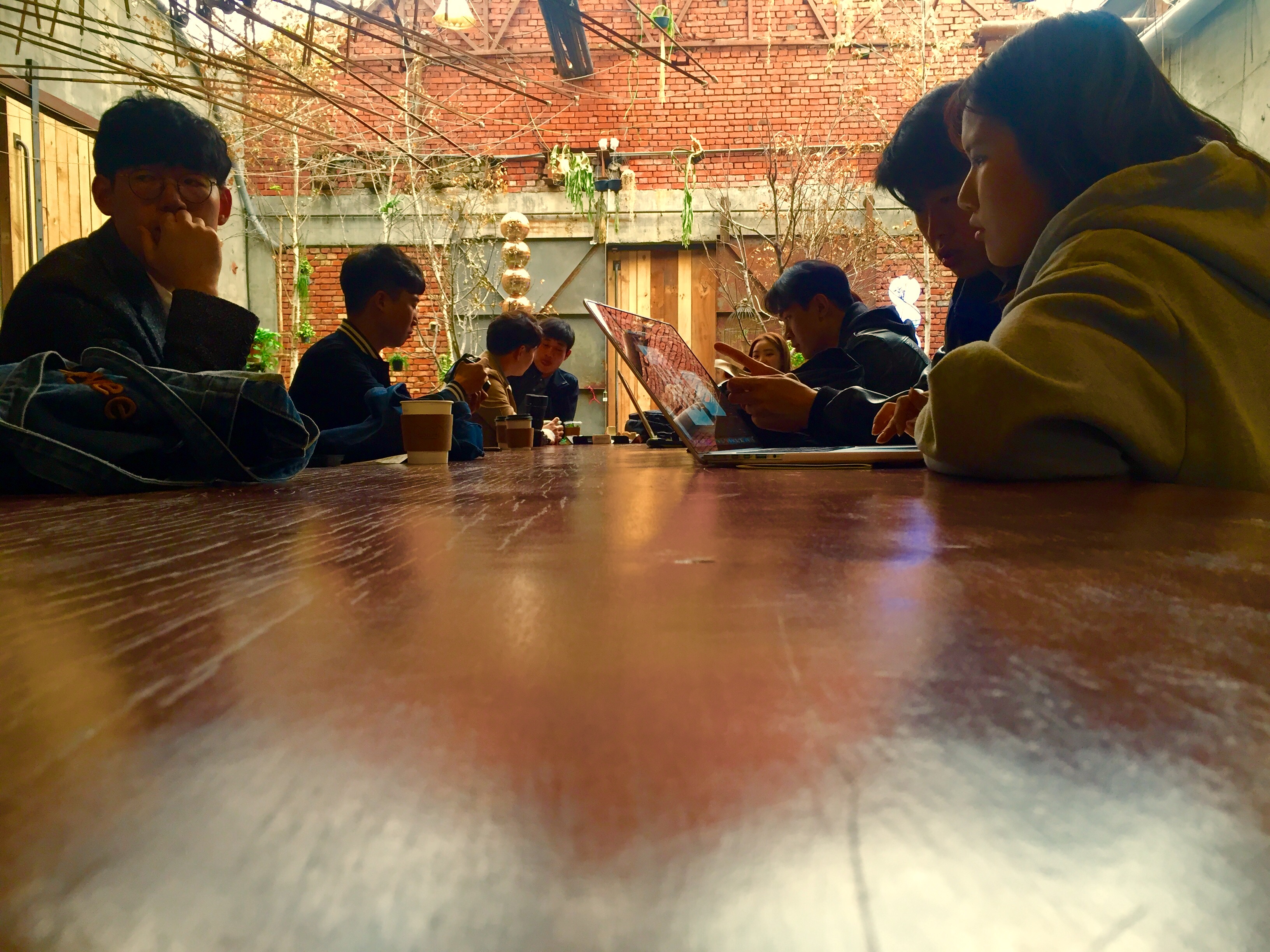 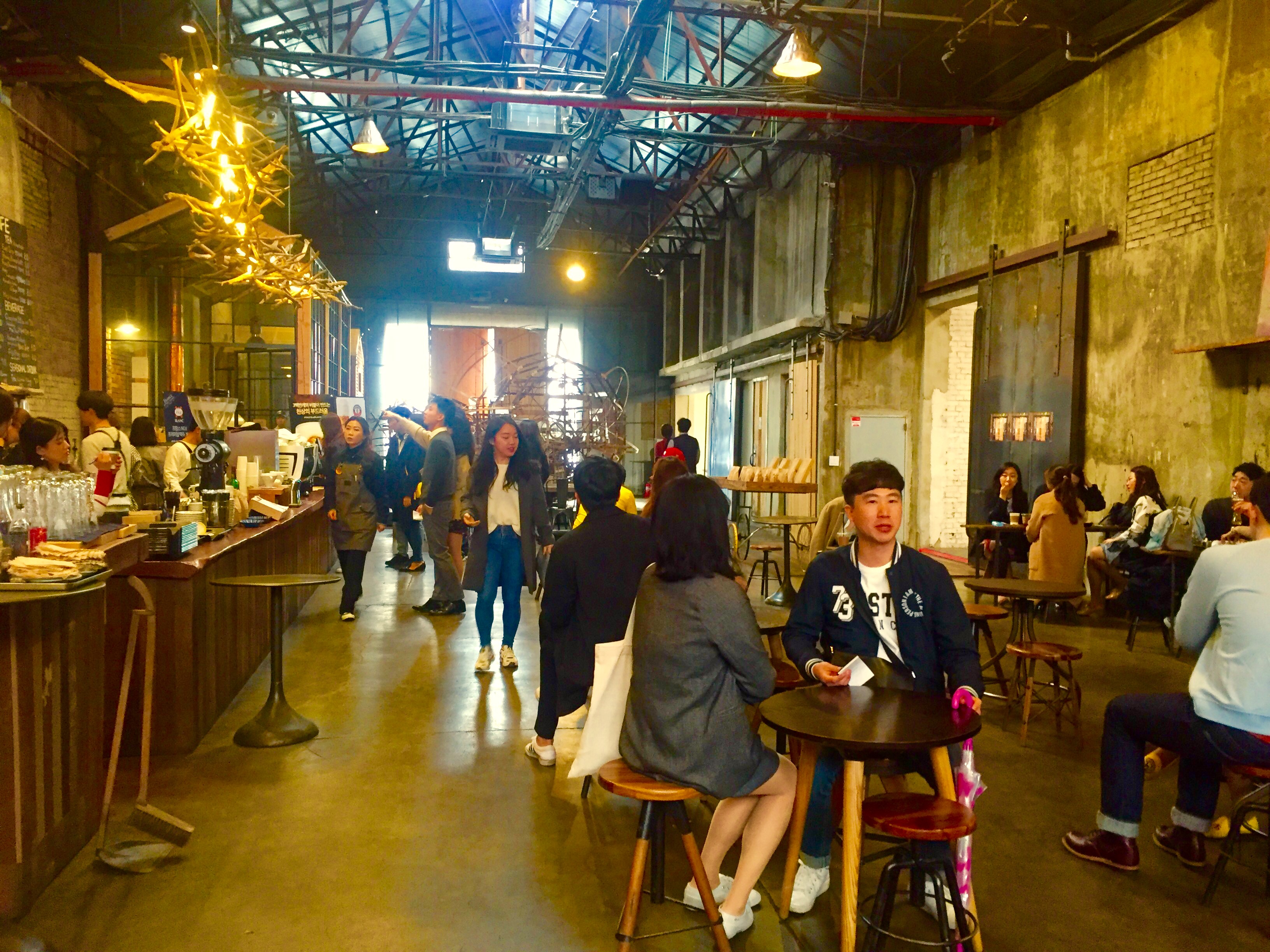 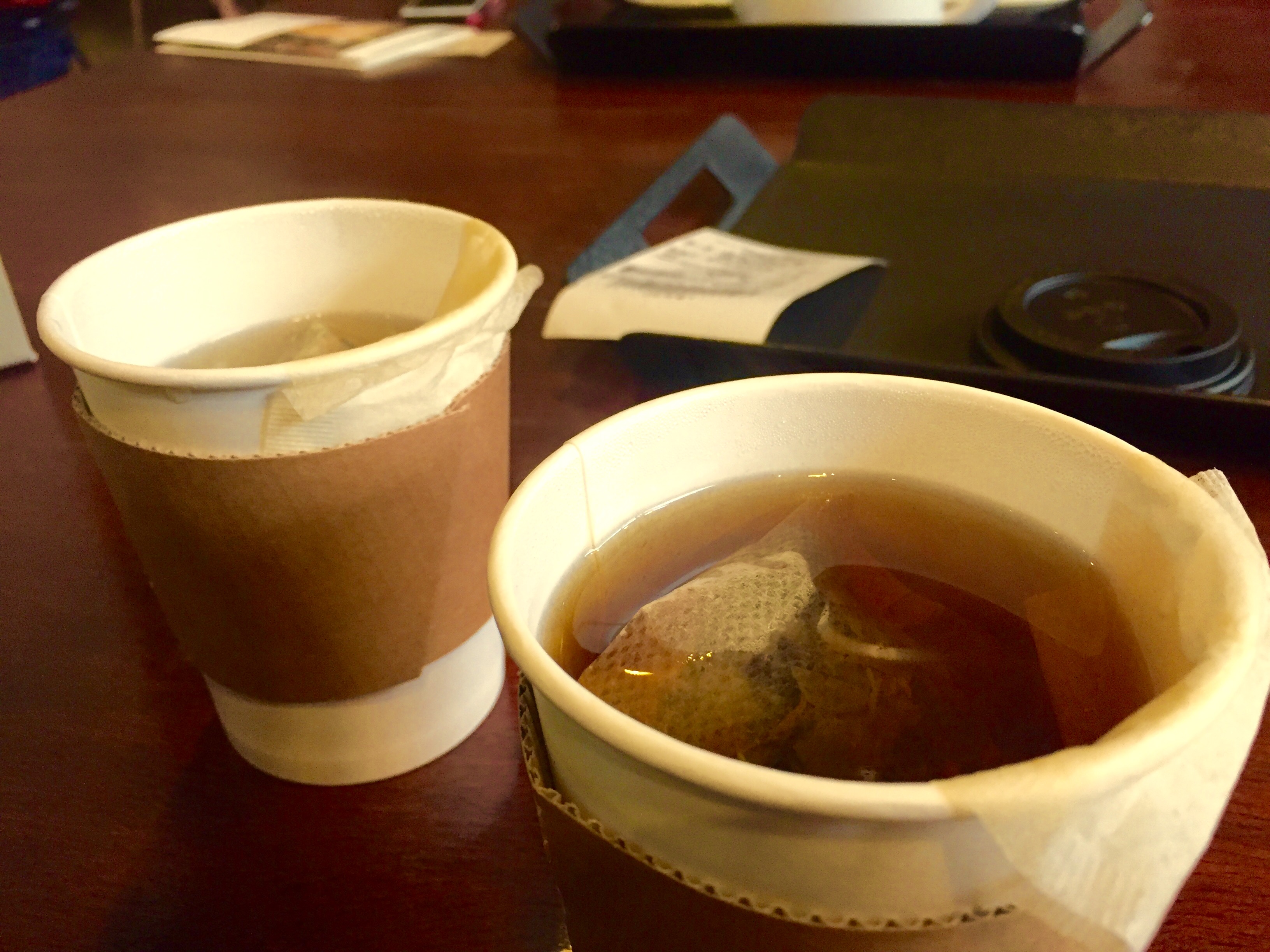 It’s not because I hate on coffee (I am trying to get into it lately).

It’s because I was hungover as F*CK. Didn’t get back to the hotel till 3AM, drank a bit, but because I am aging I naturally will be dying the next day.

So yeah, coffee wasn’t in the cards that afternoon. A hot tea was. Goddammit that it hit the spot. 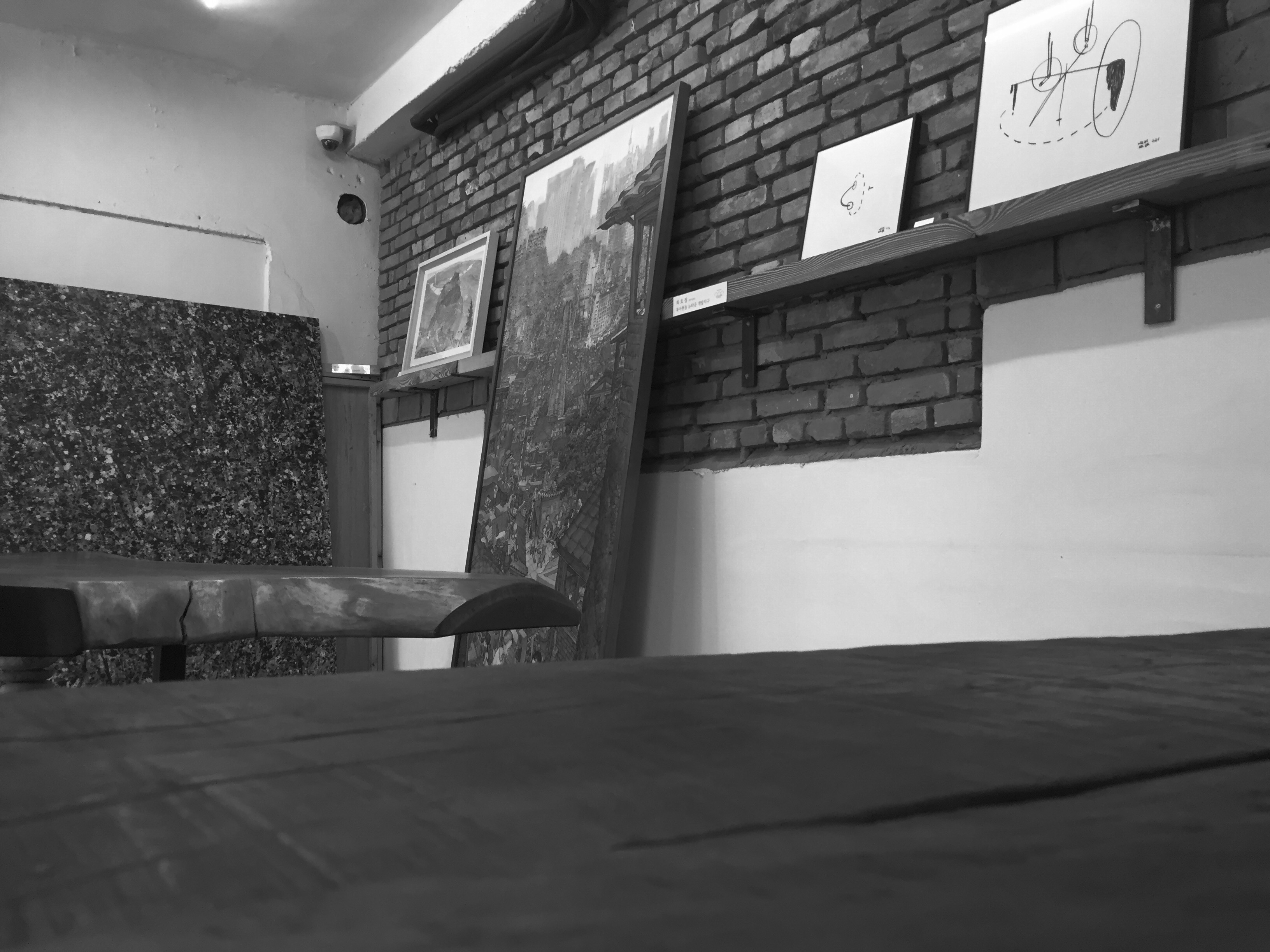 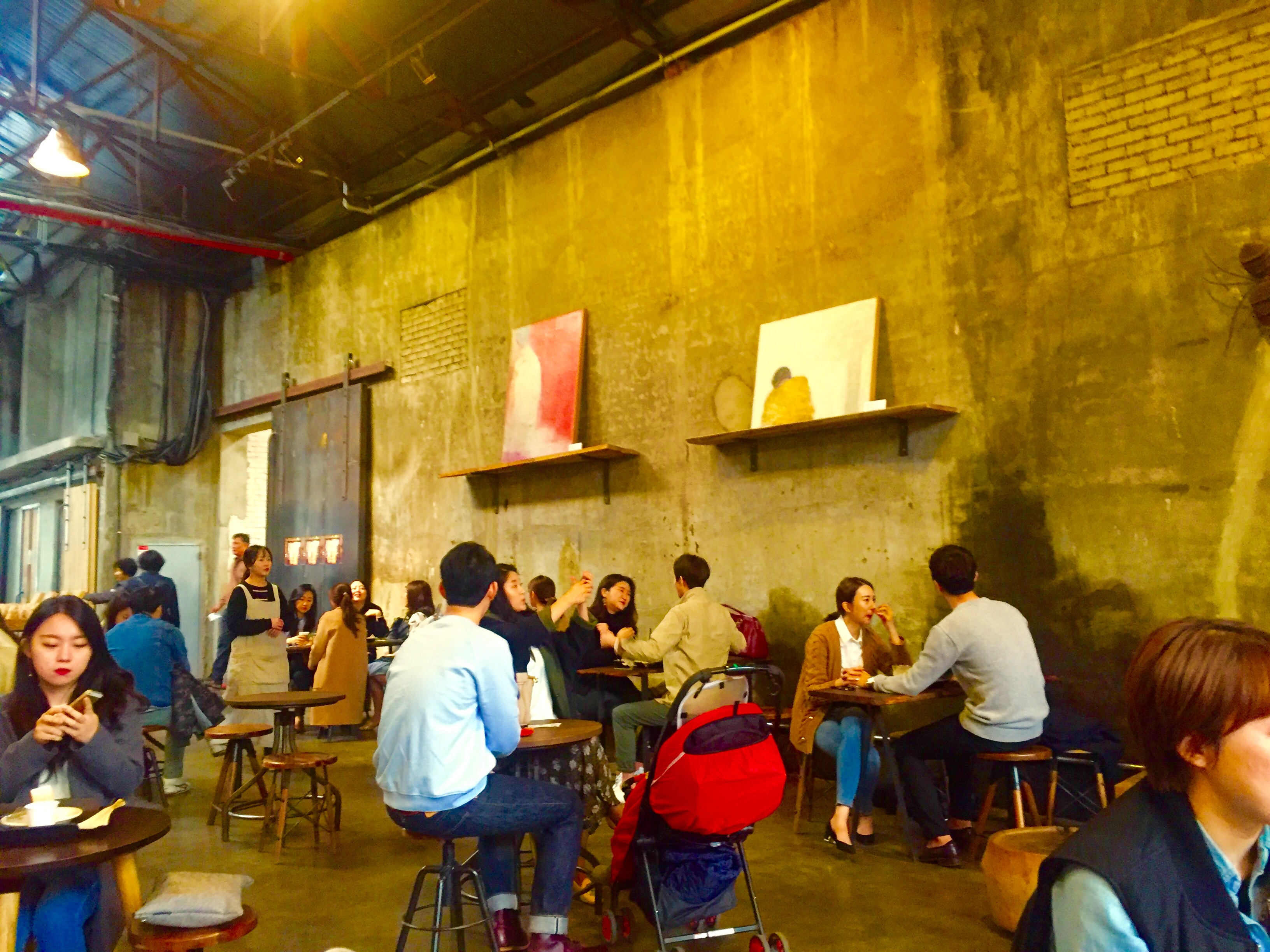 From the pictures I hope you can tell this is a warehouse looking cafe.

I think it actually was a warehouse before, and then people just decided to convert it to a “cafe”. An “Art” “Cafe” to be exact. I had to pay an admission to get in here, but at least it covered one drink.

So why not just let me pay for my drink and then let me wander around instead? It’s kind of stupid. Maybe they were afraid people would just lounge around without ordering anything, while staring at the art? Maybe…stupid people.. 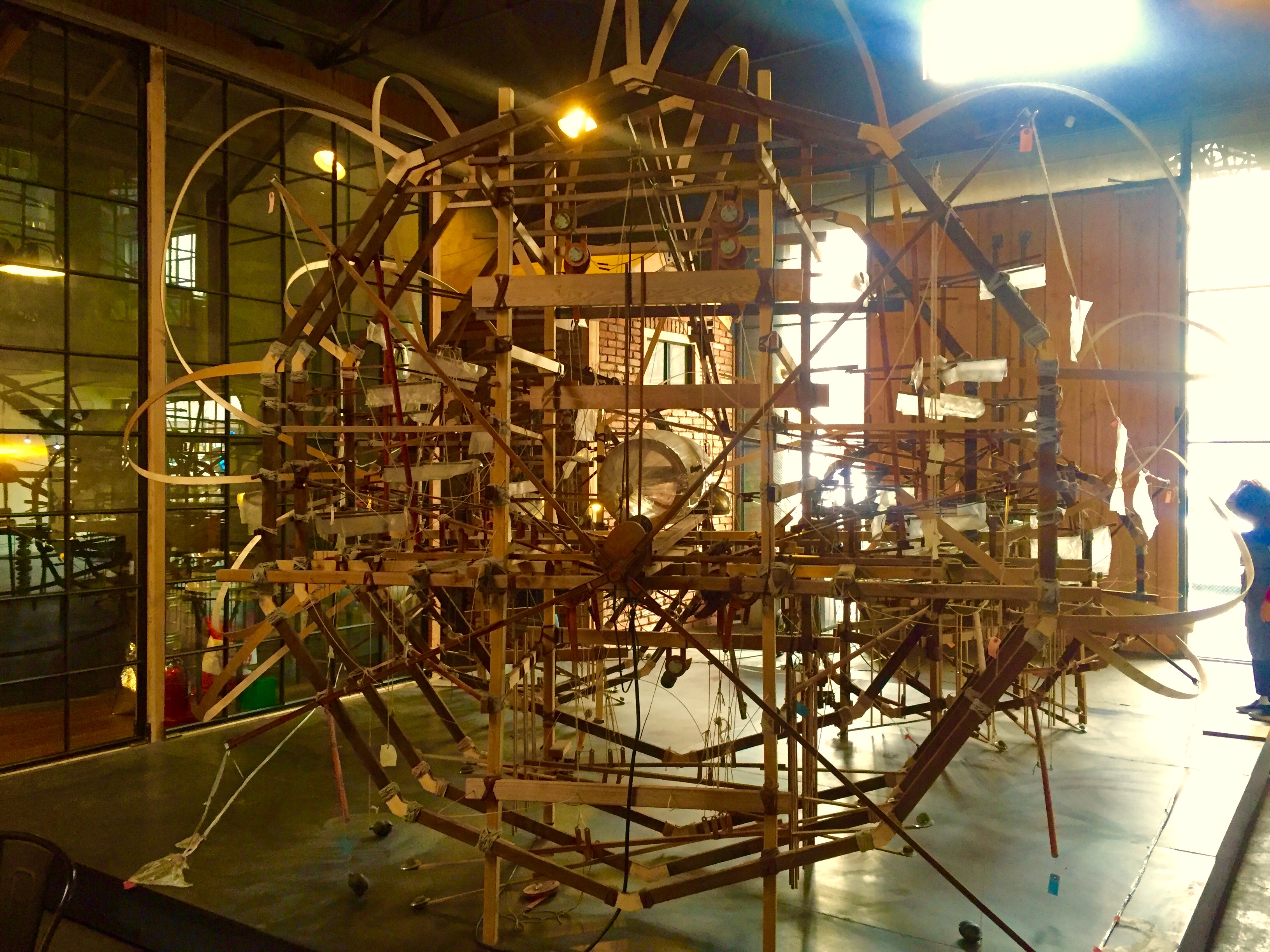 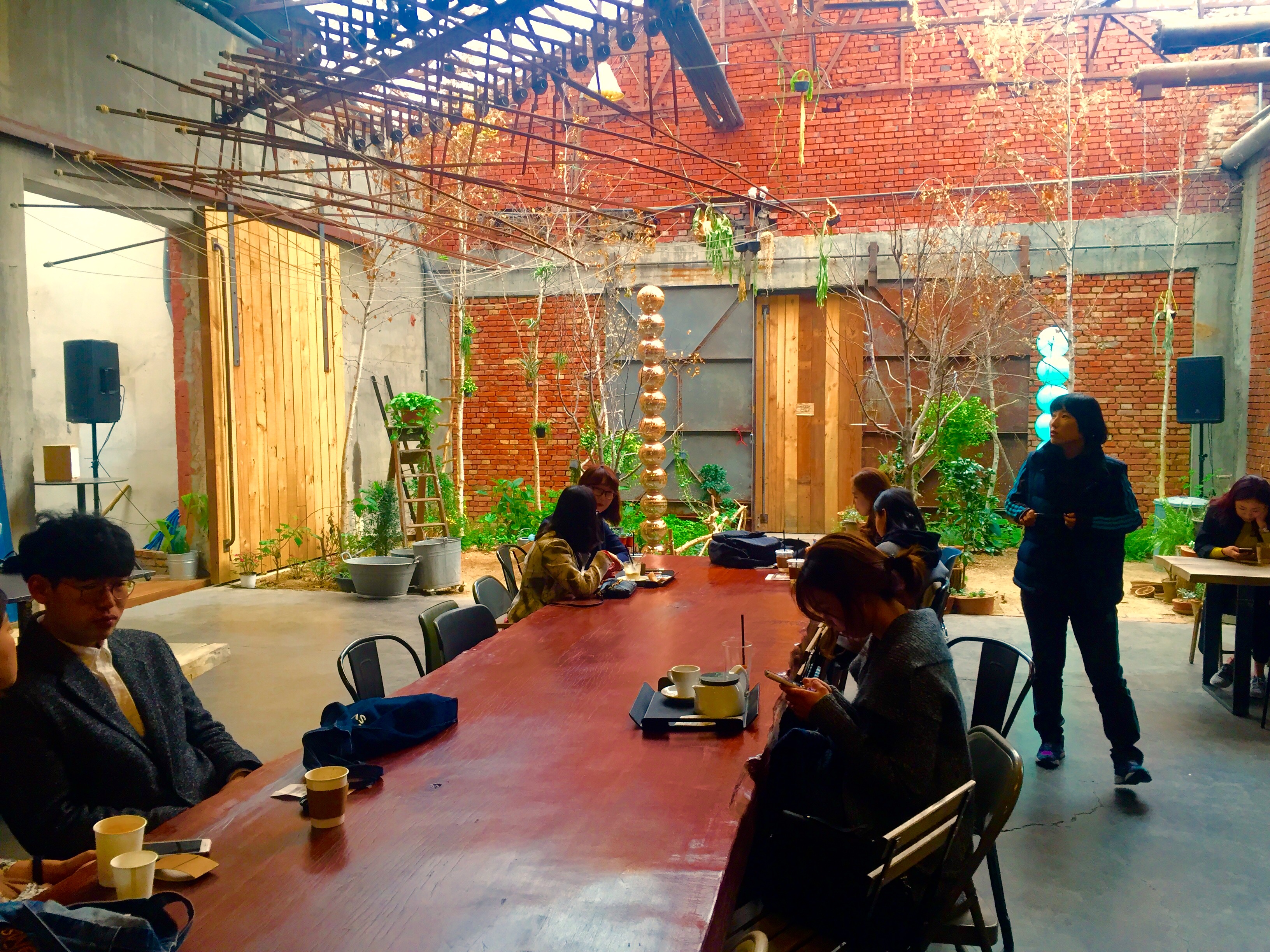 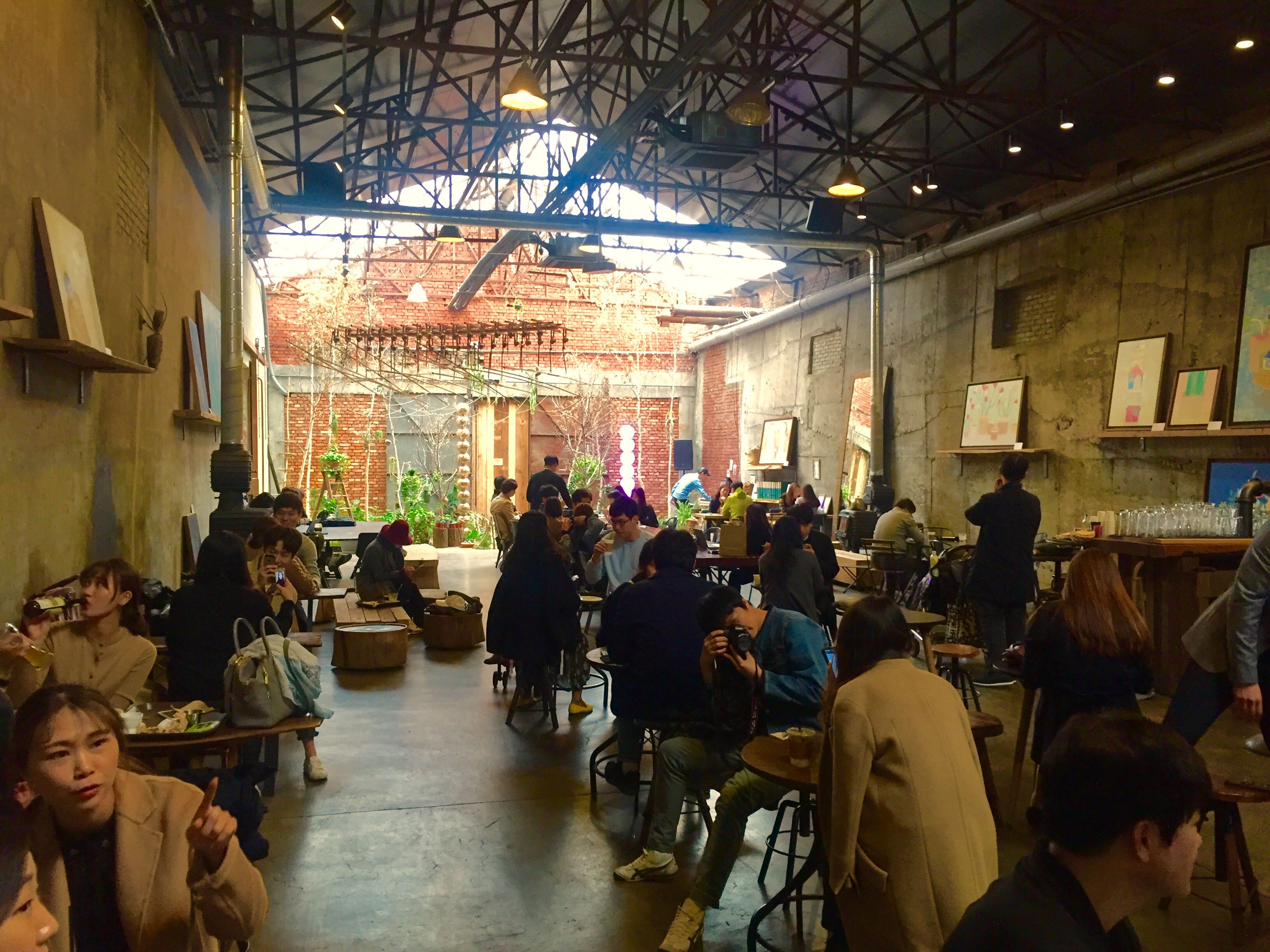 A lot of people that afternoon.

A lot of people must like to look at art. 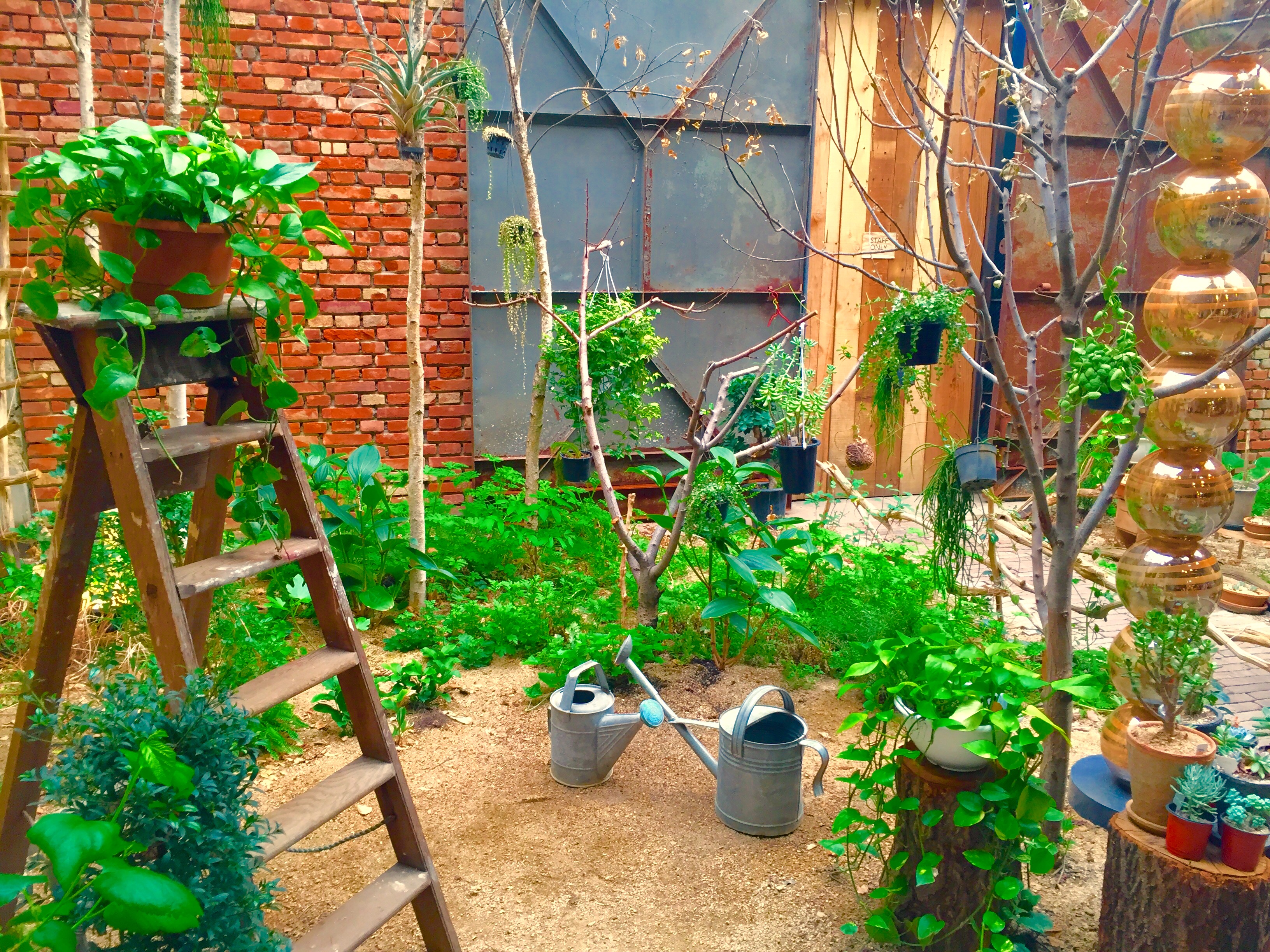 Wowzer, even an indoor garden inside!

Was it fake?
Probably…the sun ain’t reaching here yo! 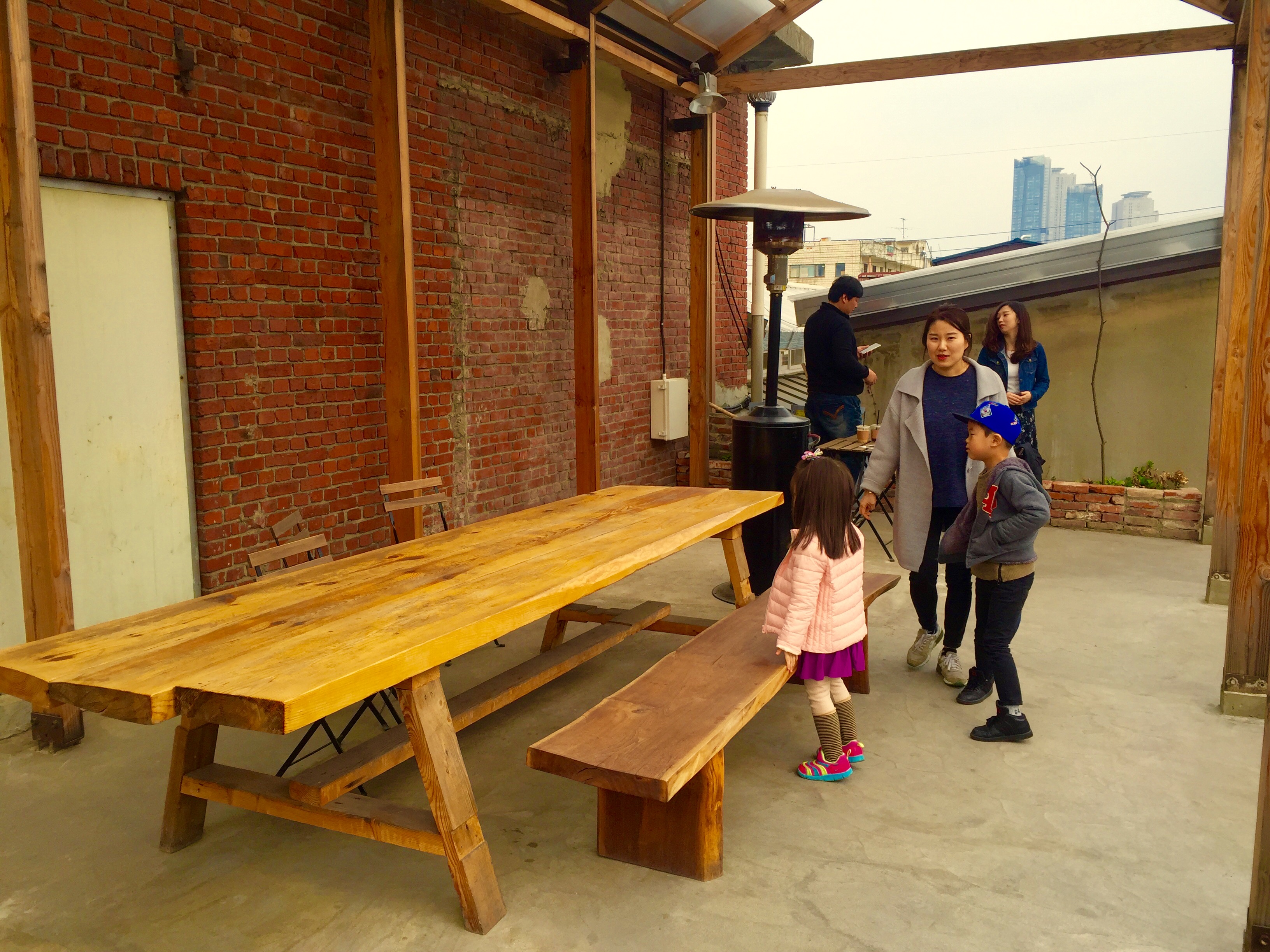 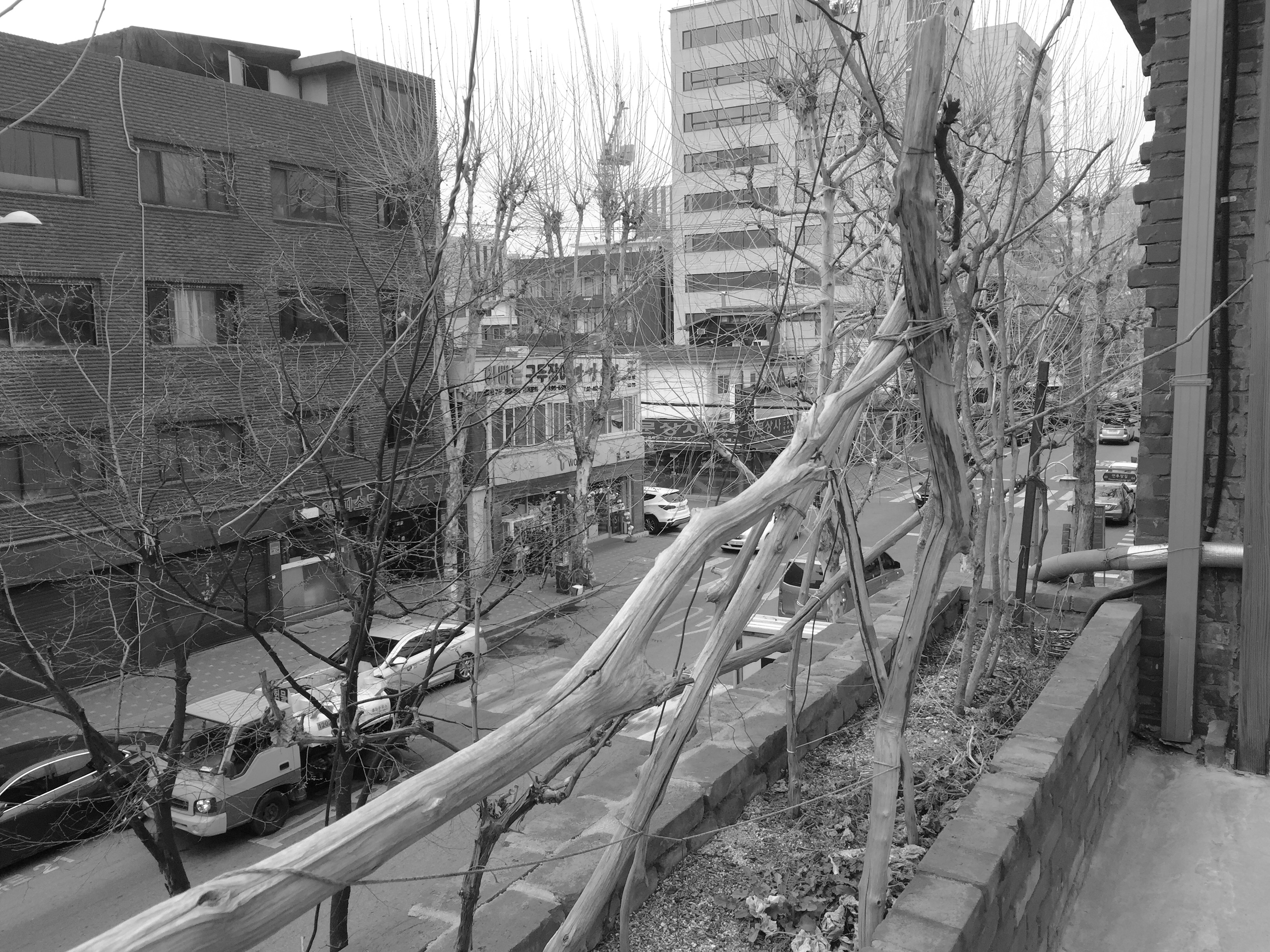 After you are done with your drink and done culturing yourself with “art”, there’s a rooftop! Yep! It wasn’t anything spectacular though…and definitely no “art’ for me to look at. 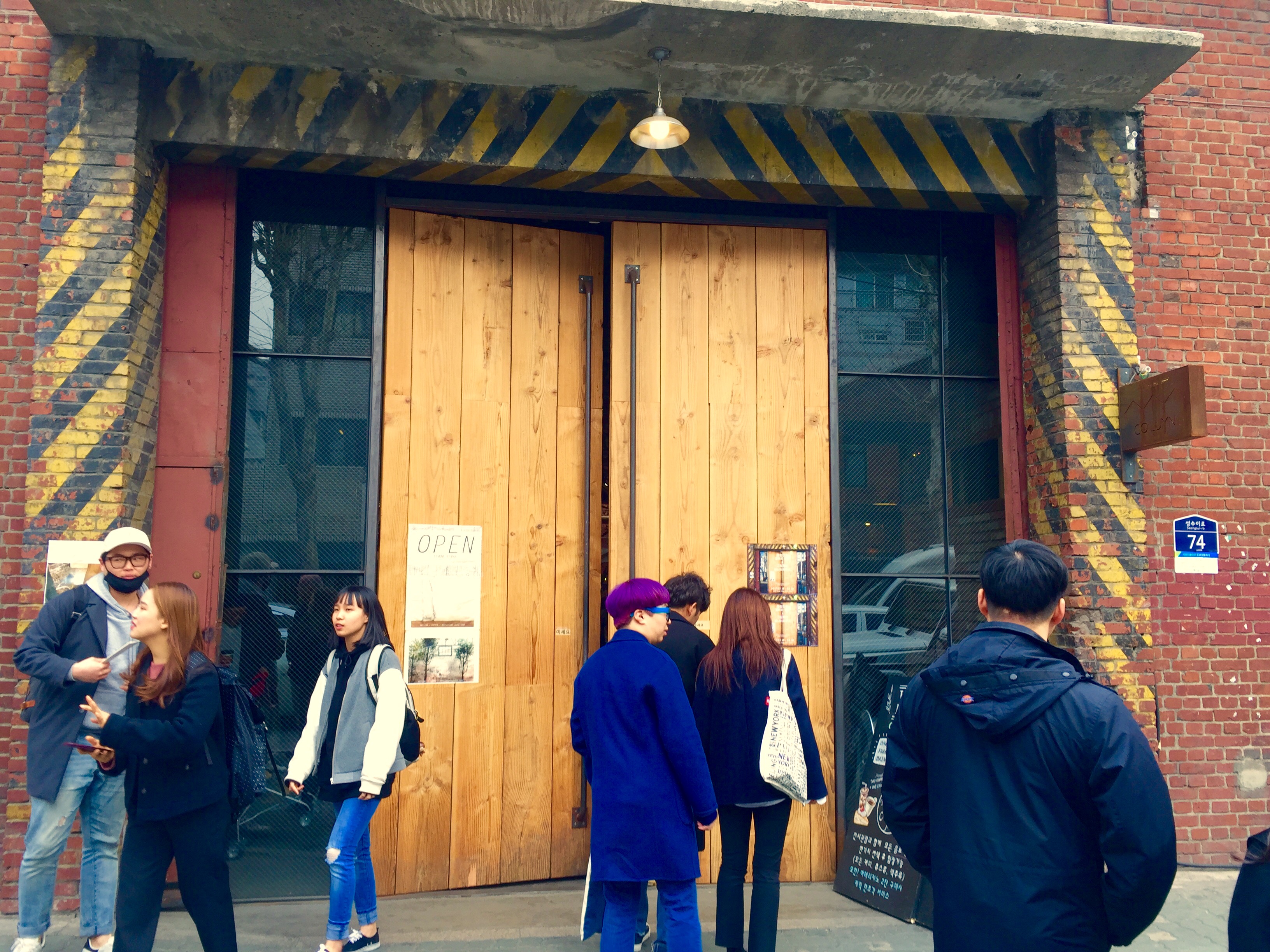 To get here you should take a taxi. And that’s because I didn’t take any other form of transportation so I don’t know how else to let you know how to get here.

But that probably doesn’t help you because most drivers here won’t be able to read English. So here, in Korean (from Facebook):

I really hope that is right..for more information on this cafe….read other blogs…