Developing an affinity for parks.

Love strolling through one during the day with my head phones on, walking around aimlessly.

And on this particular day I decided to go to the Lumpini Park in Bangkok!

The Lumpini park is one of the oldest parks in Bangkok, dating all the way back to the 1920s. Shitttt that’s a long time ago.

The weather was just beautiful that day,  sky was soooo blue (and it was supposed to rain as well).

This park is huge so I took my time walking around, making sure I don’t miss anything. Just leisurly walking through the park, minding my own business.

Then I fucking saw the BIGGEST lizard in my life!

Seriously, I almost died.  Snapped a couple of pictures of them: 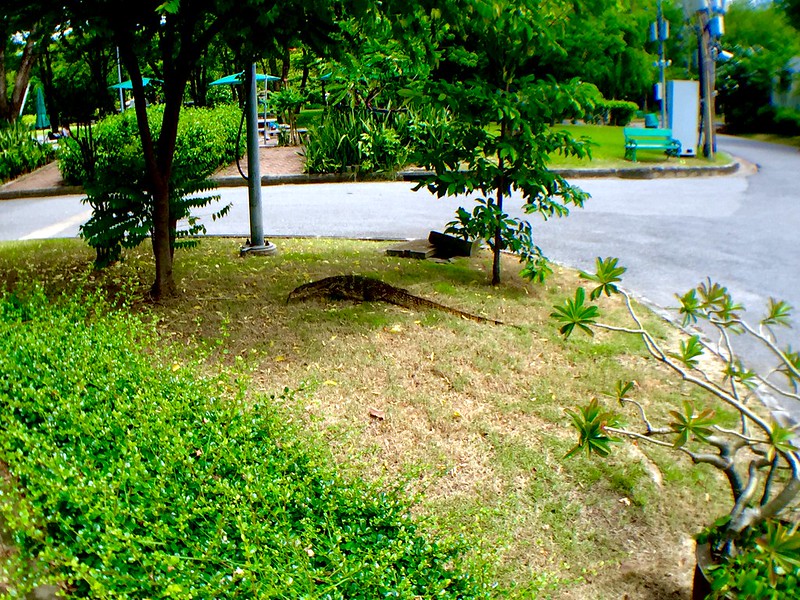 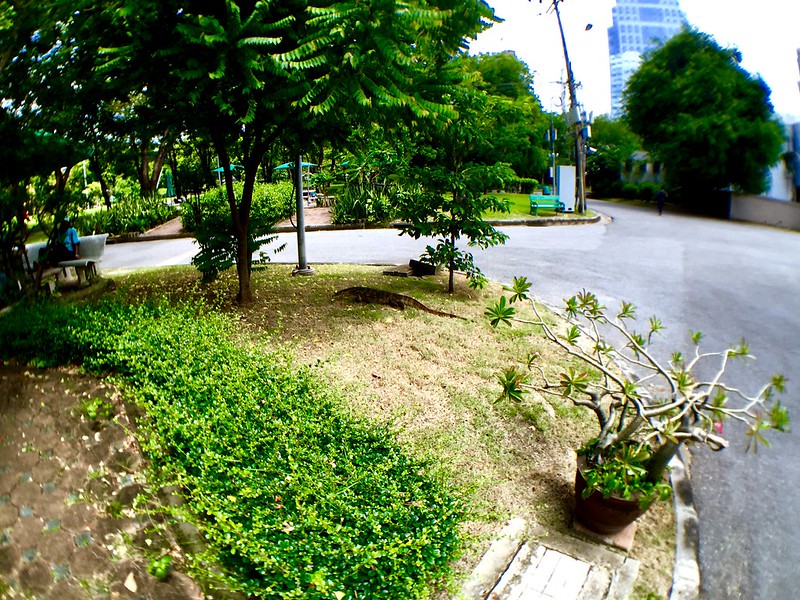 The locals acted like nothing. He just armed himself with a rock and threw it at the lizard when they got too close.  These godzilla looking motherf*ckers are called Water Monitors and they apparently are everywhere in this park.

Er okay…..I probably won’t come back next time.  Too scared.

Sky was blue, walk was a great, a bit hot but it ain’t going to mess up with my day. That is until the Godzilla of the park made his introduction.

Lizards scare the shit out of me. 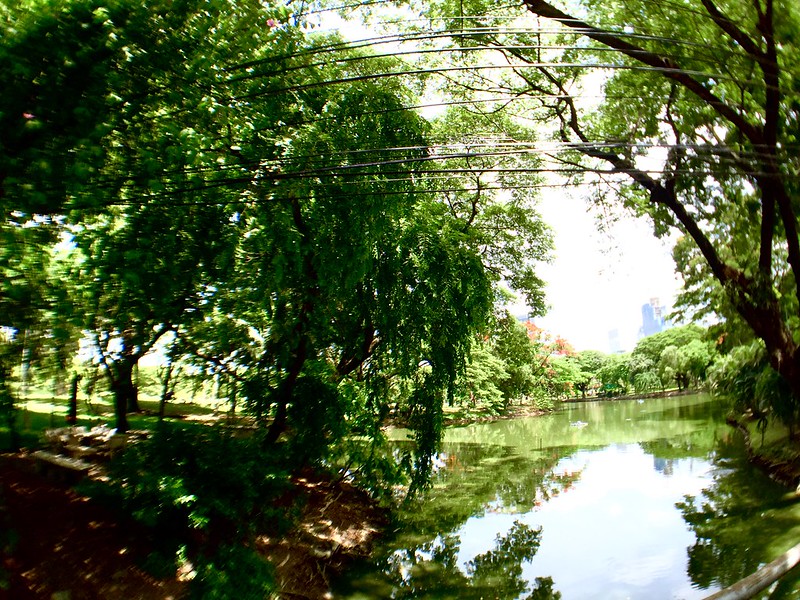 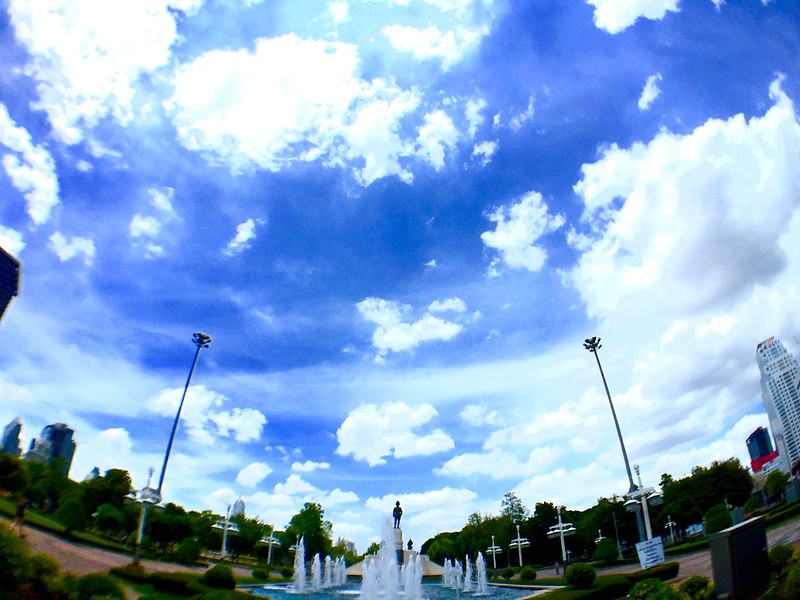