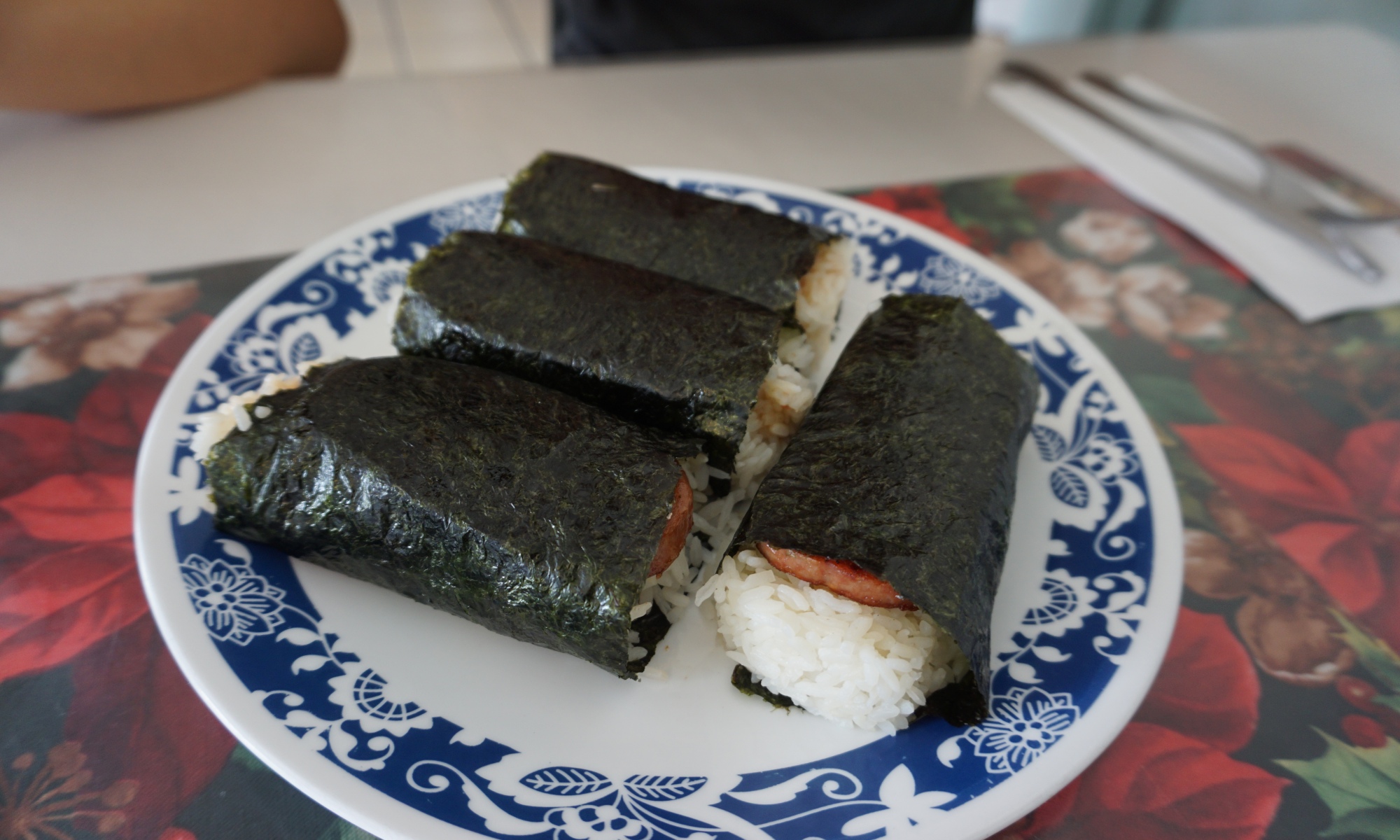 Yo, what the hell is Spam Sushi?

It’s Spam in a sushi roll.

Yes, thanks for that helps a lot foo.

Okay let me rephrase, why the hell is this a thing in Hawaii!?

Why the hell is it so popular?! Seriously why? 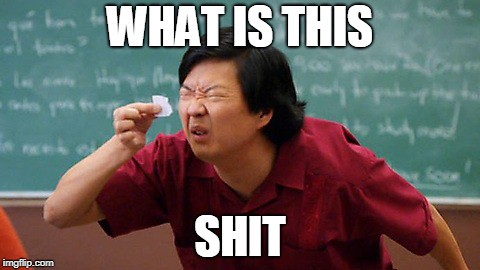 And more importantly, why the hell is Life Boss taking me there?

But as you know whatever Life Boss wants, life boss gets. 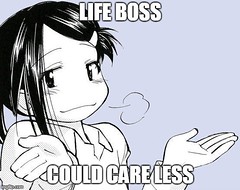 Nonetheless, you know I was smacking my head hard when we arrived atthis local Hawaiian restaurant called Ono Kau Kau.

To have Spam Sushi.

Another smack to my head. 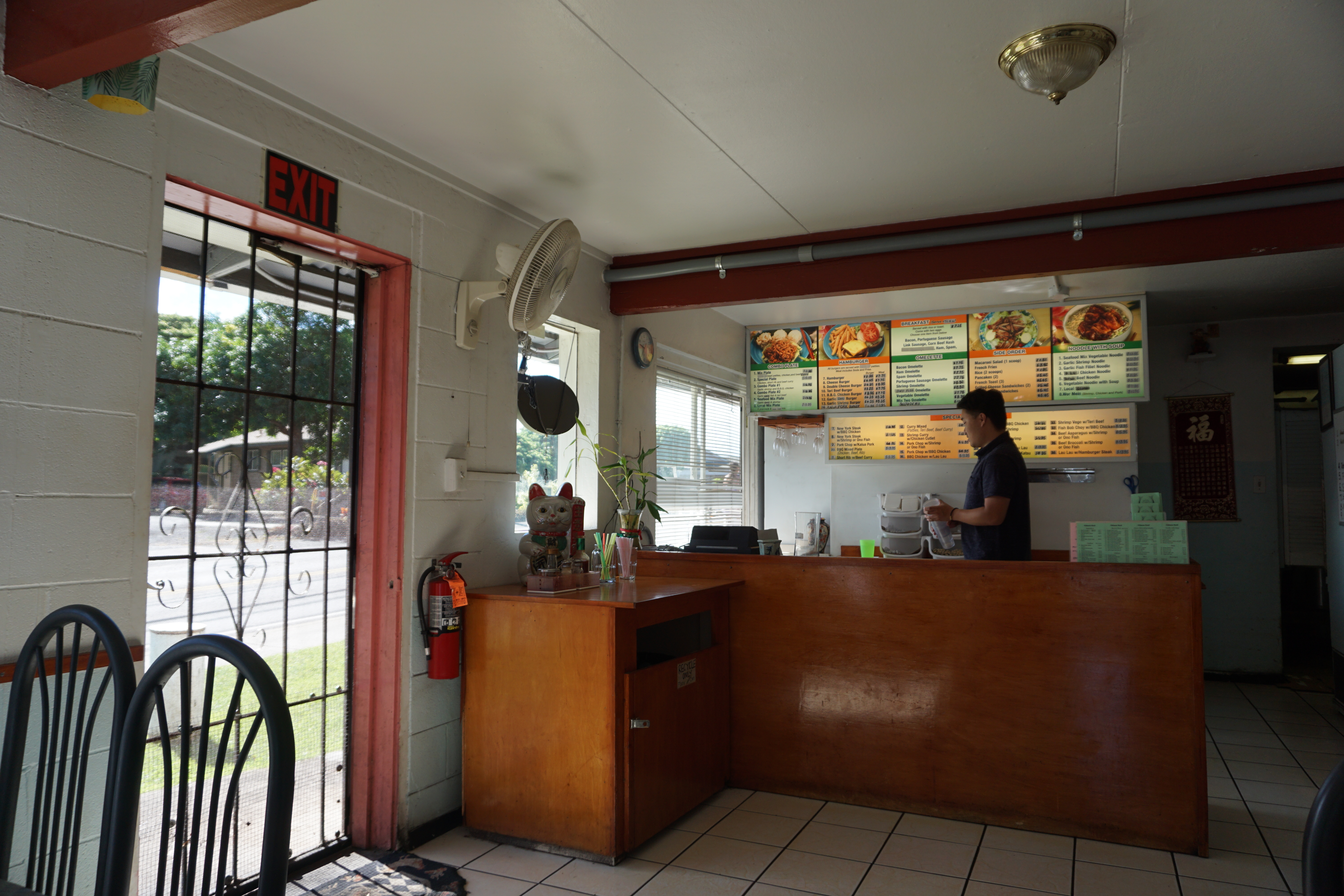 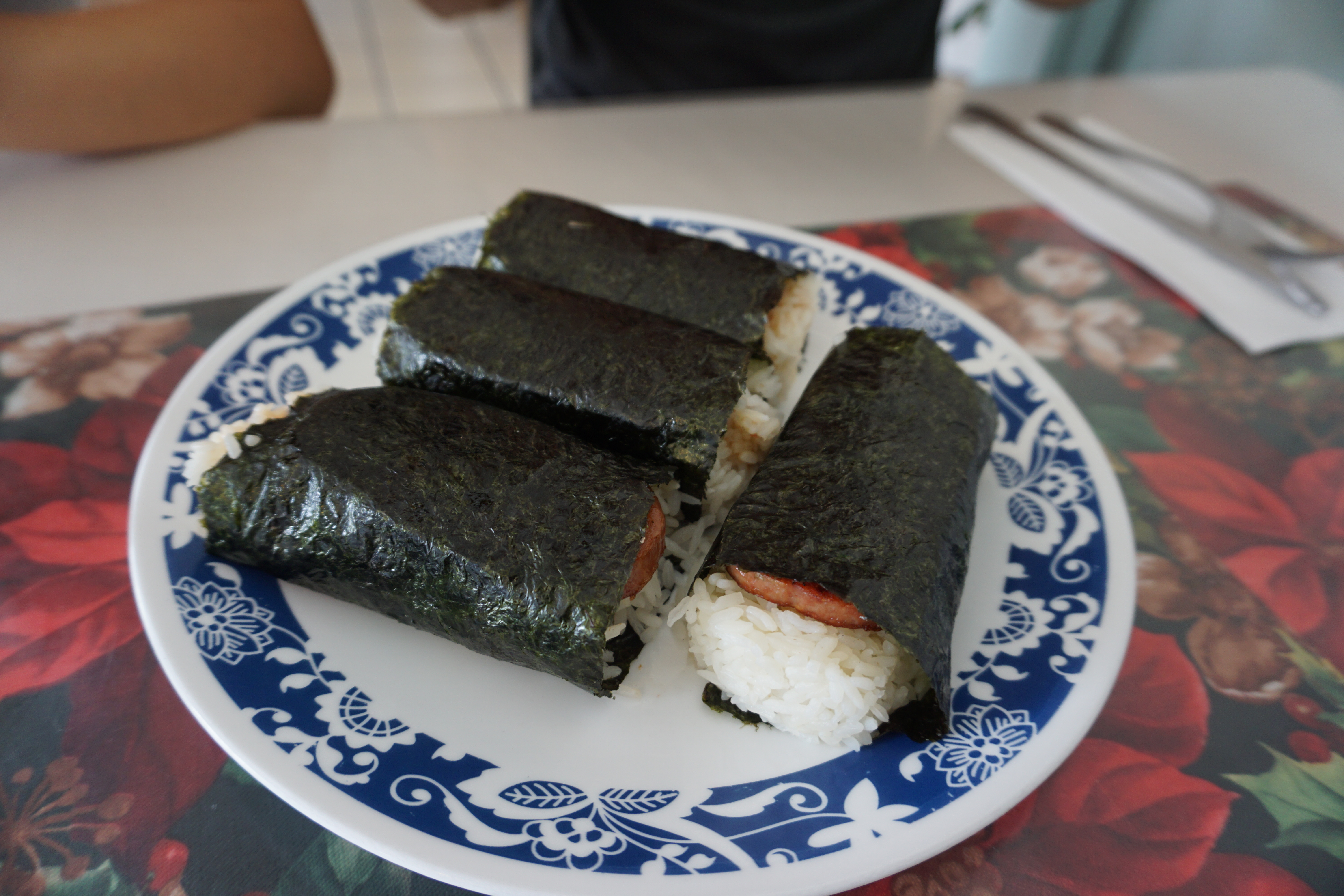 How does it taste?

I can seriously make this at home.

Instead we went to a Chinese restaurant and paid 11 bucks for this shit.

Yes. Doesn’t make sense to me.

But life boss doesn’t give a shit. 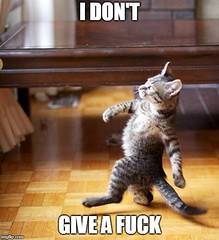 Again, what the hell is with Spam Sushi? I am a lover of Spam don’t get me wrong….but to put it together with seafood and rice and call it sushi..it’s just dumb to me.

I guess it’s a smart marketing ploy on their part though.

I also had this other pork rice dish but by then I was too overwhelmed with my Spam Sushi.

Seriously I had spam sushi!?!? 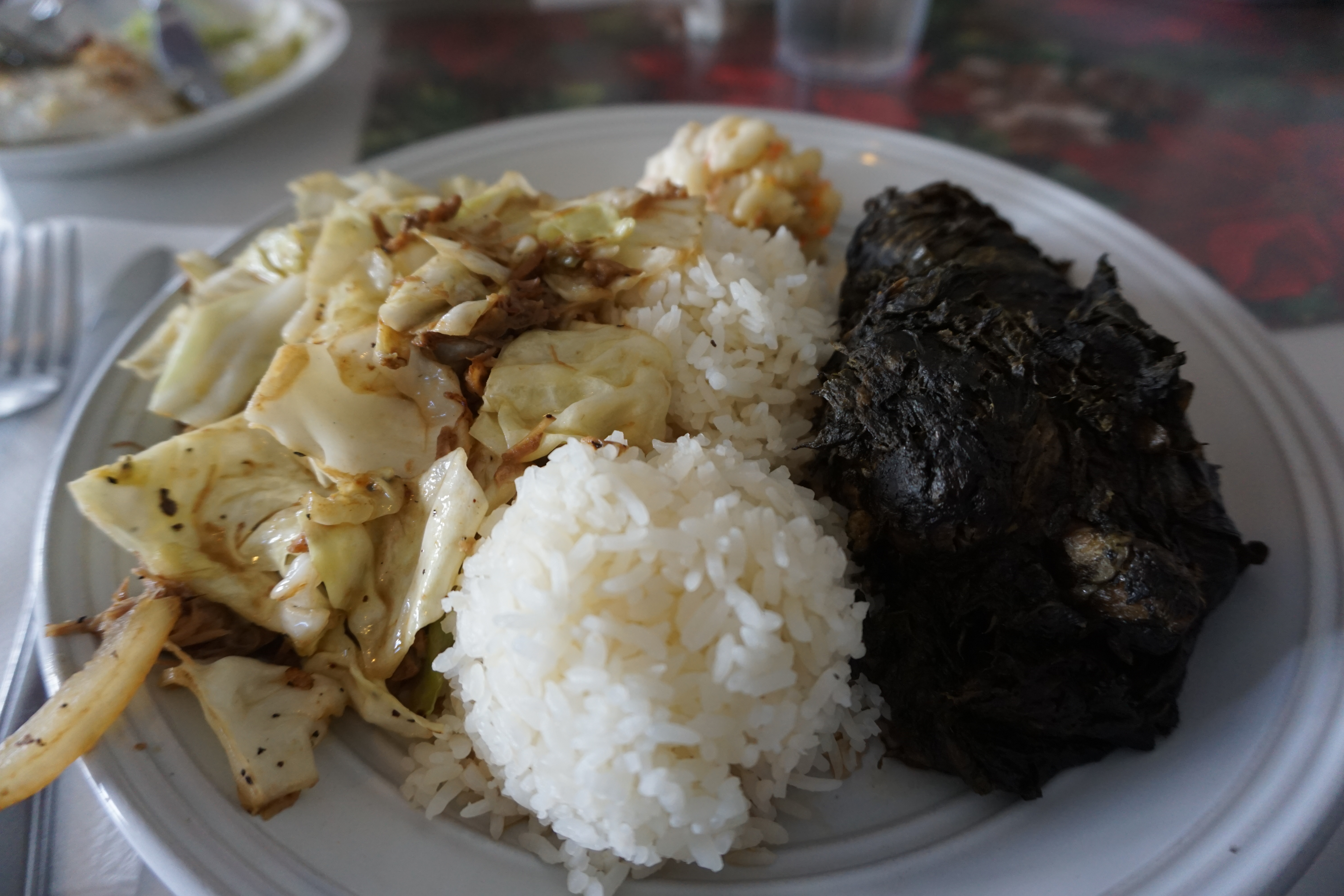 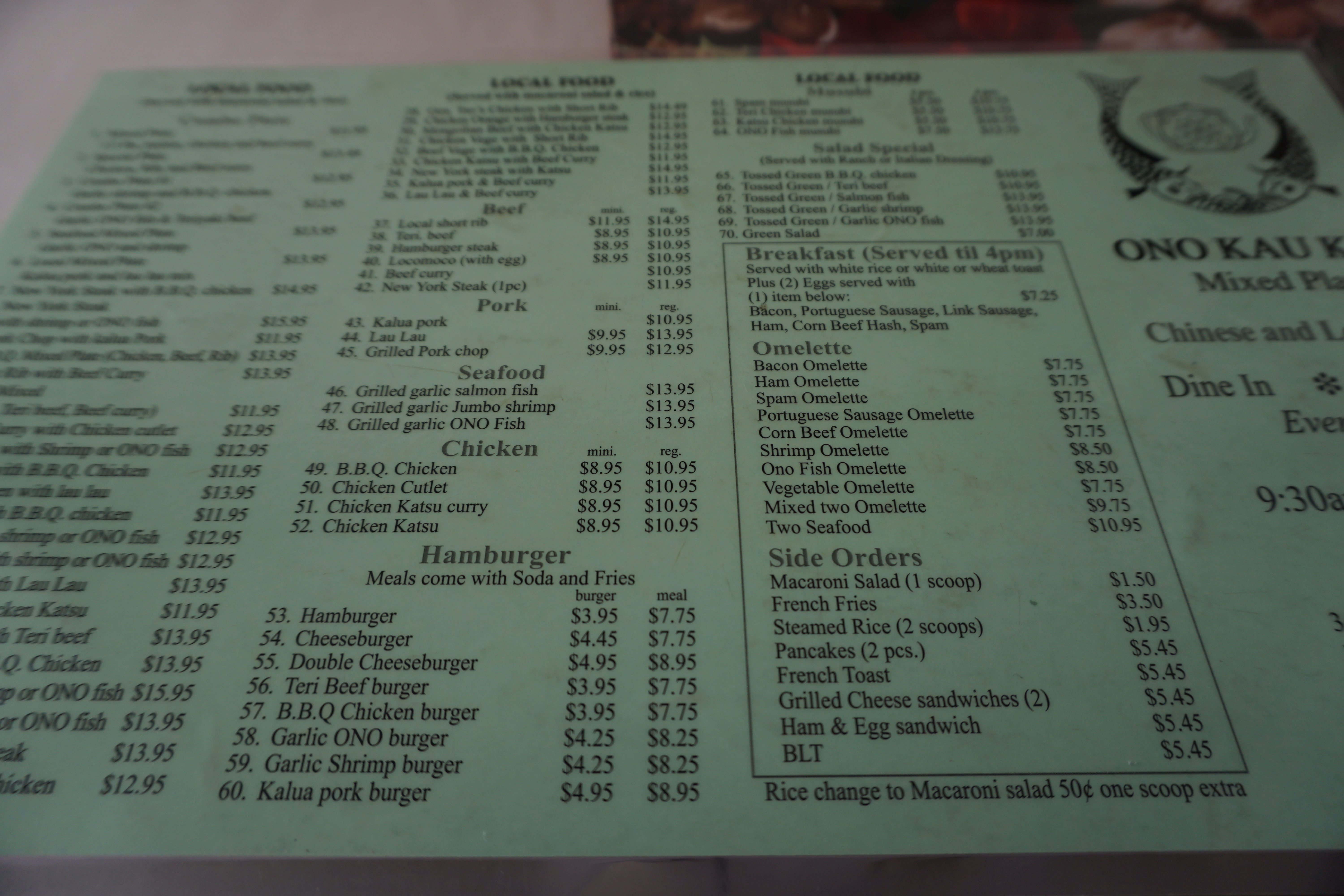