This story is about my asshole friends.

and how their assholeness on time management makes me want to give up on life.

My asshole friend was visiting from Toronto and wanted to catch up over a good meal, which is cool. After much discussion we decided to check out this restaurant in TST called Gold Mui Kee Seafood Stall. 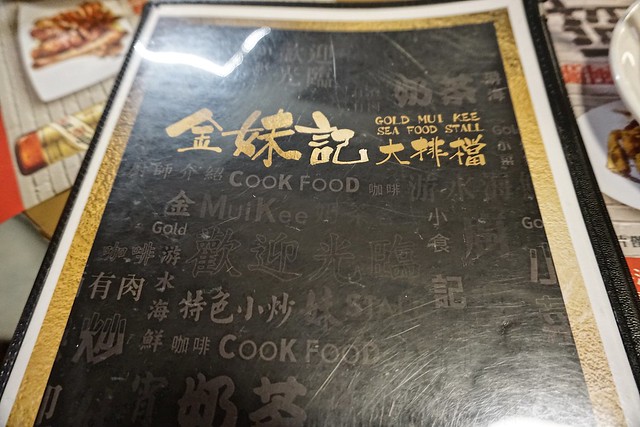 Why the fuck not!

We decided to meet up at 630PM because that’s normal dinner time.

But because my friend is an asshole he was of course late.

How late was he?

Was he late for 15 minutes?

And he didnt even bother telling us he would be late until 715.

As a good friend, Choi did the following:

Yes why wait when they are late as fuck. Not to mention it was getting ugly for us, sitting there for an hour without food.

So rule # 1 , always order the food while waiting for their ass. And that’s what we did:

By the time asshole friend finally arrived we were already full from the two dishes.

Action # 2 – offer to buy him a watch to keep track of time.

What? Asshole friend already owns a watch? AND owns a  phone with the time on it?

Well, at this point you just need to troll the fuck out of them about how their watch is broken, is in different time zones, how they don’t know how to read the time etc.

Action# 3 – Let him order food, but make him feel guilty about it. 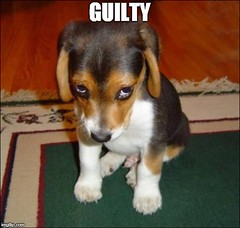 That’s right. Let him order more food, but keep reminding him how we are already full from the first two dishes. Make him feel guilty as fuck.

Also make him down a couple of beers to make up for being late.

. Aside from the fact that asshole friend was late, this place is pretty damn good!

So guys, how do you handle with asshole friends being late? 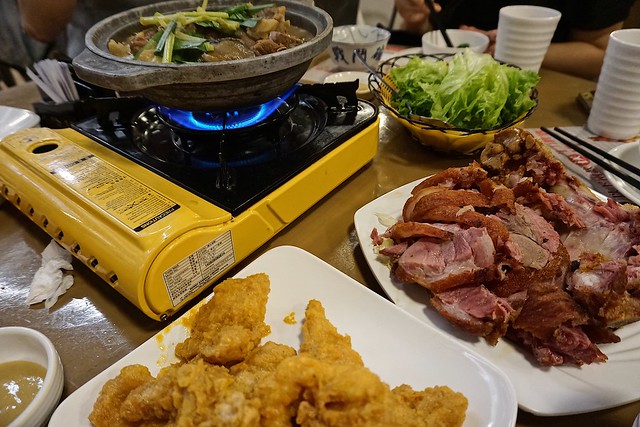