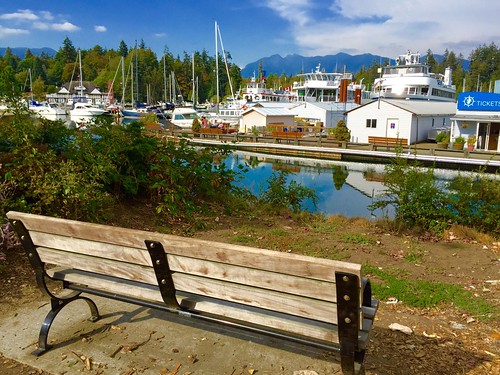 August 1 – T8 in Hong Kong and I am in Moscow.  Asshole Mother Nature.

August 4 – Missed out on my stock opportunity

August 12 – Studying a lot of stocks

August 13 – could not go rock climbing…

August 20 – looking at my travel schedule exhausts me

August 23 – Beginning to really like learning about investing in stocks

August 31 – Why I bought PCCW I have no idea