You know, sometimes you will only find the best restaurants in a different city by knowing a buddy.

Because these restaurants tend to be out of the way, not in the city center, in an area you will probably not visit since you are on vacation. As such, was I ever glad that my buddy took me to this restaurant called Strike. 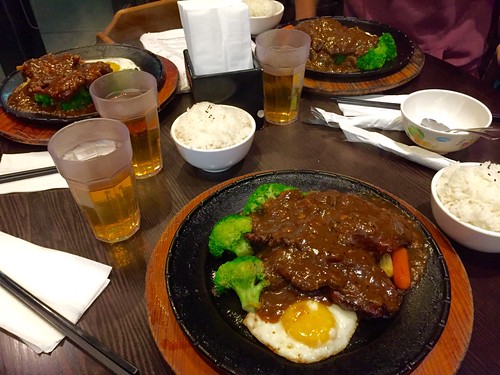 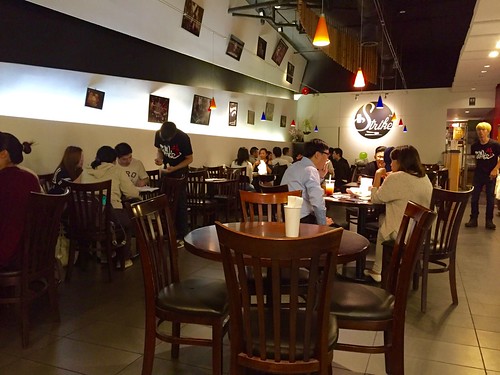 Oh well. I really miss Taiwan by the way.

Should find a trip and book that shit in.

Anyways, my buddy took me this restaurant that is located in Richmond which apparently is Chinese Central. ALL the Chinese apparently live here. So I guess that meant the restaurant has to be legit in their asian food. 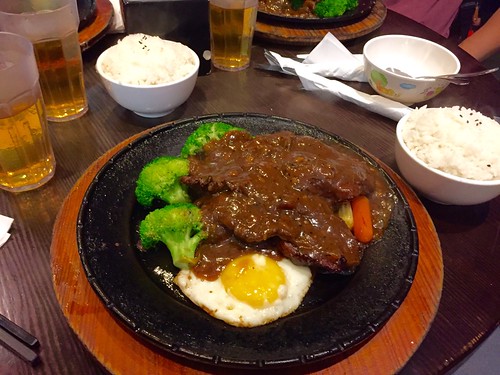 Ordered the peppercorn steak with rice, and damn the sauce is damn delicious. The thing I love the most about peppercorn sauce is that it’s fucking spicy and flavorful, just how I like it. Best taste ever. Well, maybe aside from Sriracha sauce haha.

This place is a bit out of the way, and as I said I would never come here if it wasn’t for my friend. We had a late dinner (around 10PM) and this place was stilllll packed. That’s always a good sign. 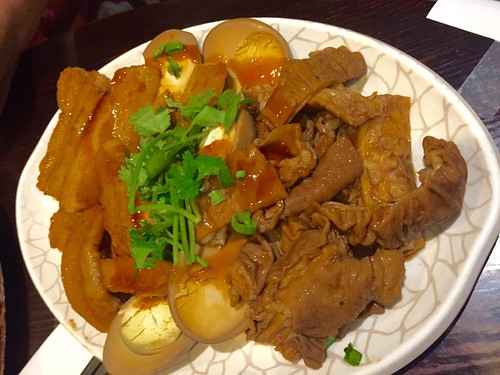 We also ordered internal organs of some animals, you know, just to prove we are chinese =p