If you watch any Hollywood scenes in which Moscow is a part of..

you are probably going to see a shot of the St Basil Cathedral.  This along with the Kremlin Walls are probably the main things people think of when think of Moscow.

Or the red square. 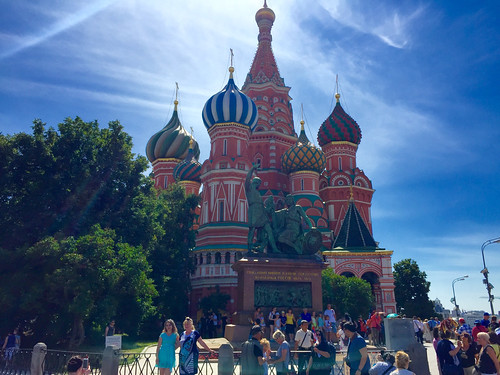 Actually, what is St Basil Cathedral? 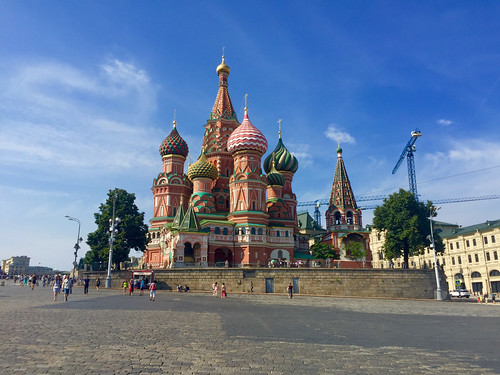 Never fear, we have wikipedia.

The Cathedral of Vasily the Blessed (Russian: Собор Василия Блаженного), commonly known as Saint Basil’s Cathedral, is a church in Red Square in Moscow, Russia. The building, now a museum, is officially known as the Cathedral of the Intercession of the Most Holy Theotokos on the Moat (Russian: Собор Покрова Пресвятой Богородицы, что на Рву) or Pokrovsky Cathedral(Russian: Покровский собор).[5] It was built from 1555–61 on orders from Ivan the Terrible and commemorates the capture of Kazanand Astrakhan. A world-famous landmark,[6][7] it was the city’s tallest building until the completion of the Ivan the Great Bell Tower in 1600.[8

Well there you go, a quick excerpt.  If you want more information then just go to wikipedia. 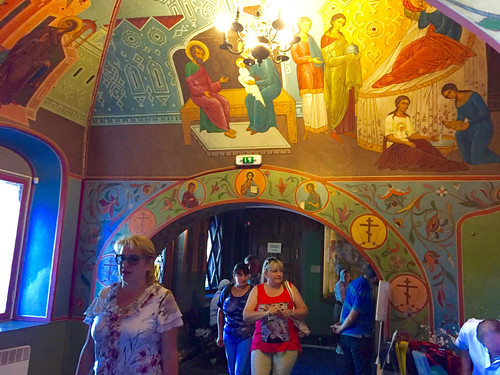 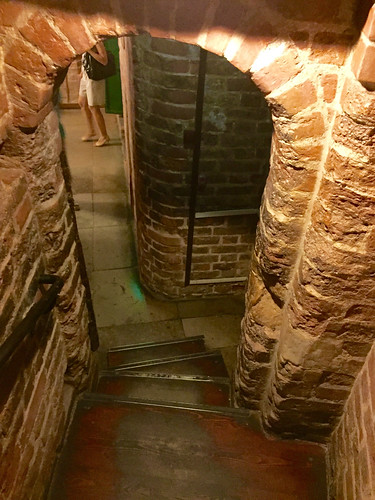 The entrance fee to the St Basil is about 350 Rubles which is less than 6USD.  That is damn cheap yo, so if it’s your first time here there is no excuse as to why you shouldn’t go inside.  I believe they open at 11, so try to come as early as possible because this is a very popular tourist destination. 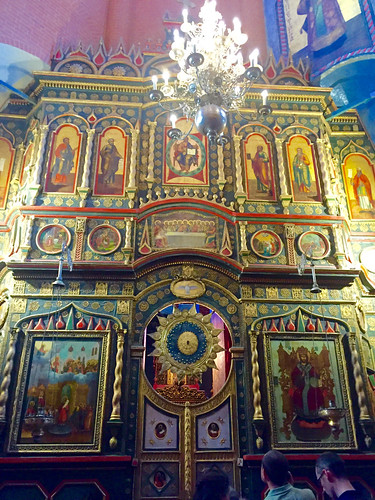 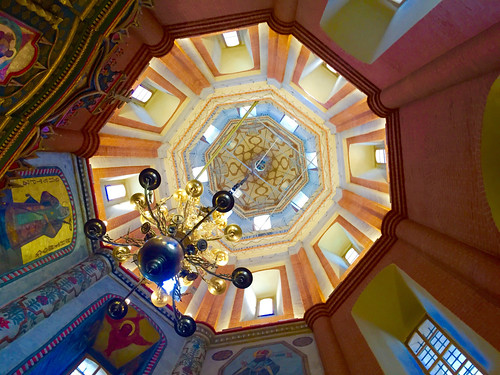 By the way I did paste the link to the Cathedral in the first paragraph, but um like most things in Russia…they are all in Russian.  There’s no English translation.  Guess the Russians really don’t like Americans.

Overall it was pretty neat to see all the different paintings and artifacts.  But would I go again?  Not really.  I would just admire the architecture from afar next time. But for all first timers, yah you should go. 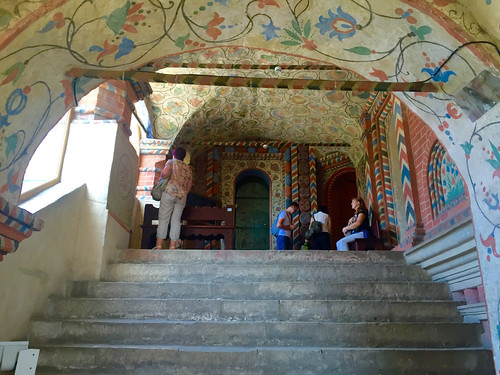 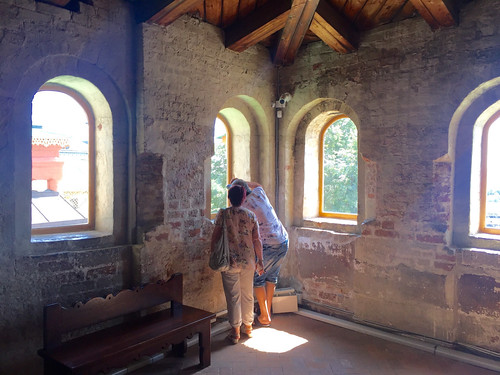 I went through the entire Cathedral within one hour but I am one of those people that just zoom past everything.  Take a look, soak it in move on.  I am sure you can spend more than 1 hour here if you really want to analyze every detail in this cathedral.

Not me, I just want to take a picture and get the fuck out!

Yes….I am not really a “traveler” in that sense….