Starting this post off with an awesome picture of the oysters that we had at Chophouse located in TST.

Chophouse is part of the wooloomooloo group, which also happens to own one of my favorite bars, also located in TST. 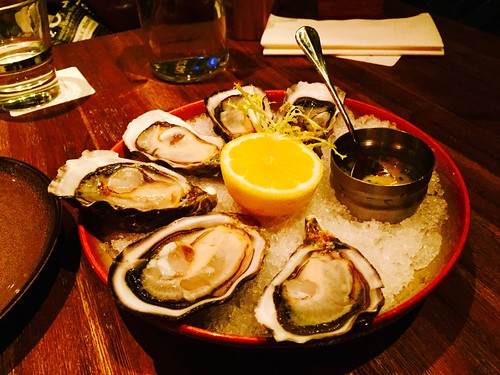 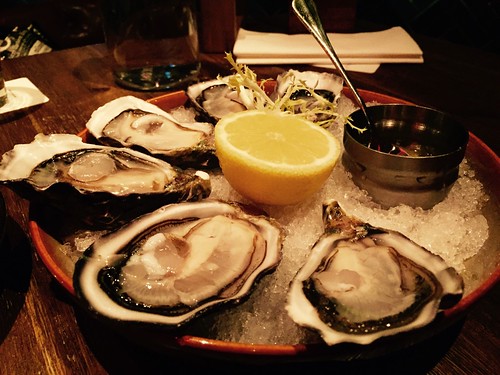 The oysters were the clear winner on this night. It was also our starter, and as such the dinner basically went downhill from here.

I am sorry if I am being harsh… 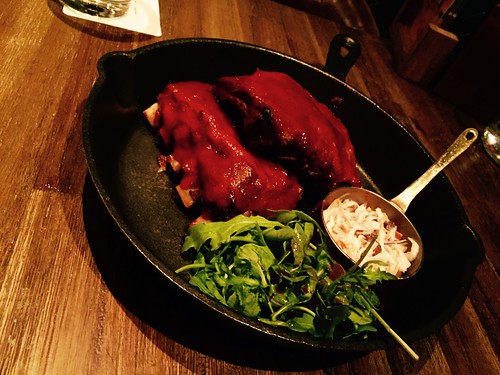 This dish was the shittiest of them all. They were beef ribs, and as you can probably see from this picture the sauce does not look appetizing… at all… 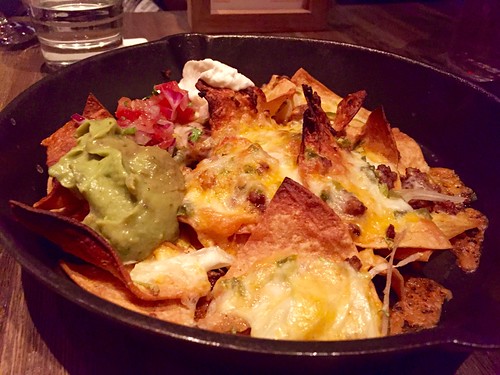 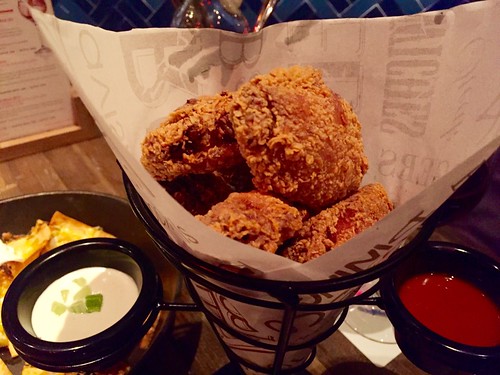 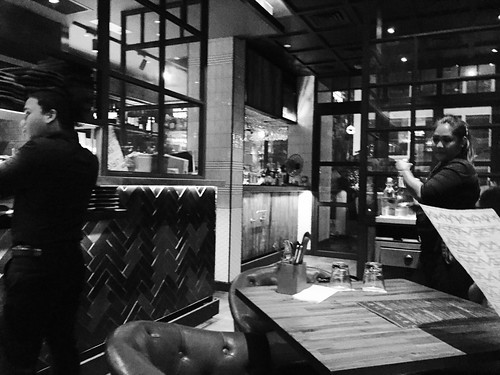 Ordered wings and nachos after the ribs to try to rescue the meal.

The wings were pretty good actually, so props to us for ordering it haha. The nachos? i think they would have been good if we didn’t just recently have these bad ass nachos at THE REAL BAR AND SPORTS IN TORONTO!!! Don’t know why I suddenly got so excited. Here’s four photos of our wings and nachos: 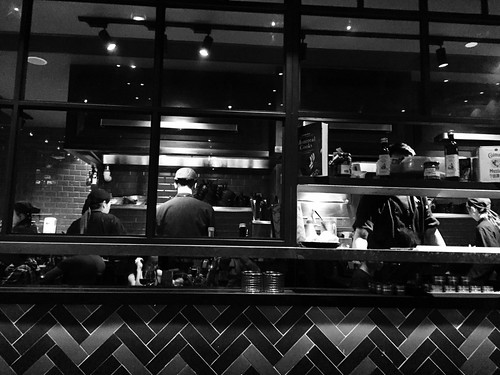 Didn’t like the filter / color tone of the last nacho dish. Really need to up my photo filtering / editing game. The nachos were not huge ass like real sports, so that was good because we weren’t really that hungry (we were still jet lag like mad).

Plus the ribs ruined our appetite anyways. 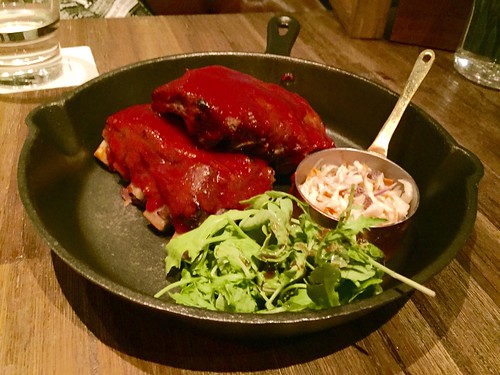 hey! at least the red wine was not expensive =)

Sorry for being so harsh on you chop house…

Written from Shanghai, Renaissance on September 22, 2016