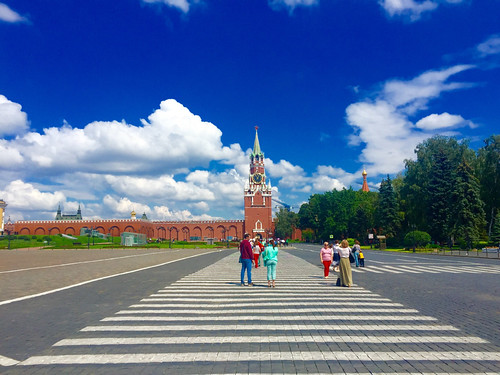 Maybe not the CN Tower.  That was just some shameful promotion on my part.  I wouldn’t recommend anyone to go to the CN Tower Actually.  You enjoy it much more from the outside.  I guess inside you get the entire city view.  I don’t know there’s other places that’s better.

Fuck this this is not about the CN Tower.

This is about the KREMLIN WALLS! 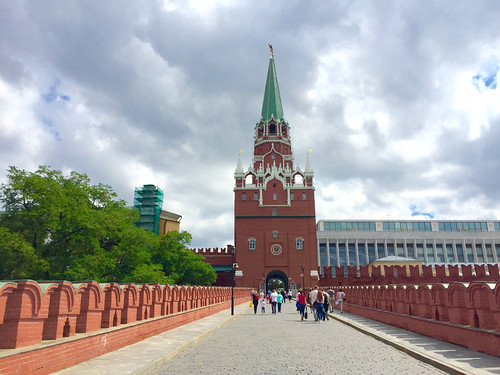 Okay firstly here’s a tip. Don’t bother buying the damn tickets from the ticket office.  BUY IT FROM THE FUCKING MACHINES.  Like everyone was lining up at the ticket office.  We went straight to the machines, got our tickets and got the fuck out within 5 minutes.  Don’t know Russian? Not a problem.  There’s fucking English smart ass. 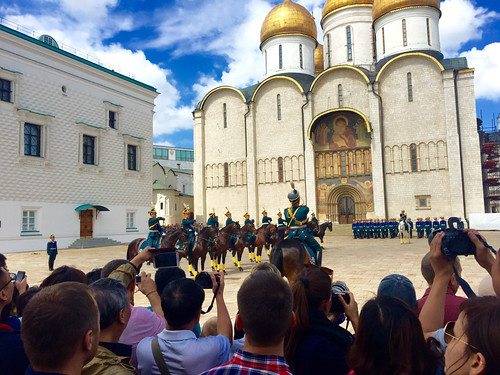 That’s how I got my tickets. Rant over. 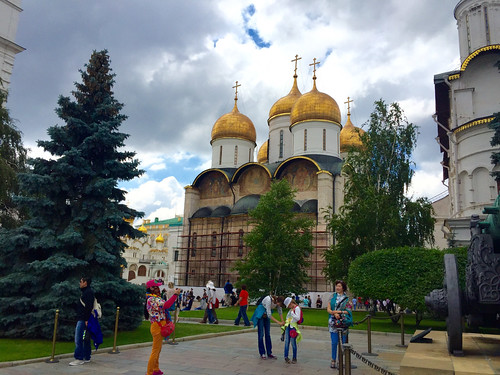 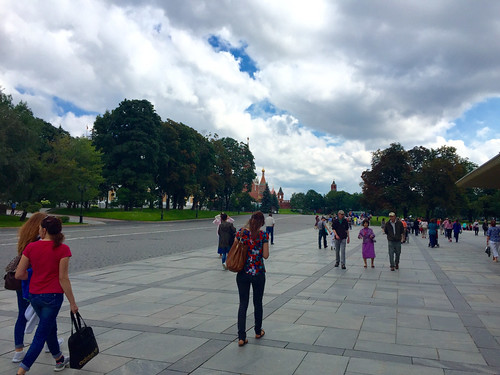 Going inside the Kremlin Walls was surreal.  Included in your admission is entry to several churches.  Don’t bother asking me what the historical significance is for these churches.  They just all look nice.

And look! We got lucky.

The Russian soldiers were doing some sort of performance for us.  More like a march? It was cool nonetheless.  The horse part was especially impressive, as they were able to synchronize (on the most part) their movements.  Really awesome. 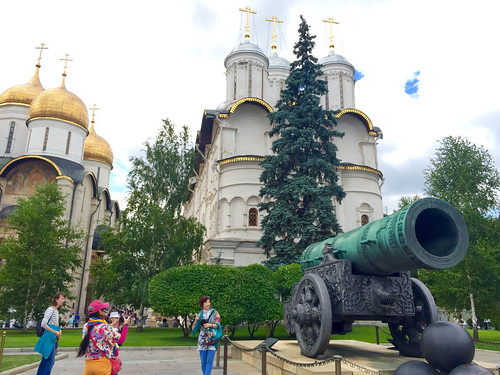 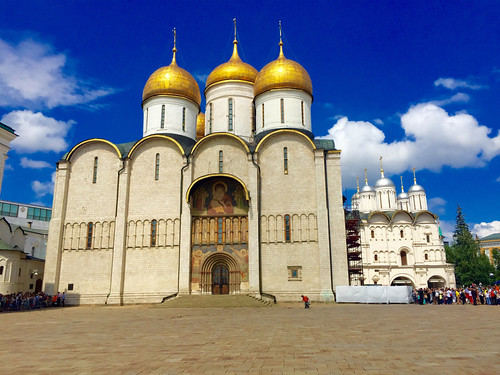 We spent almost a good 2 hours here.  Probably could have spent more if I brought my kindle with me.  There’s a lovely garden nearby that I could just sit and read.  It was a gorgeous day, there was a nice breeze, and I had some awesome buildings / churches as a background. 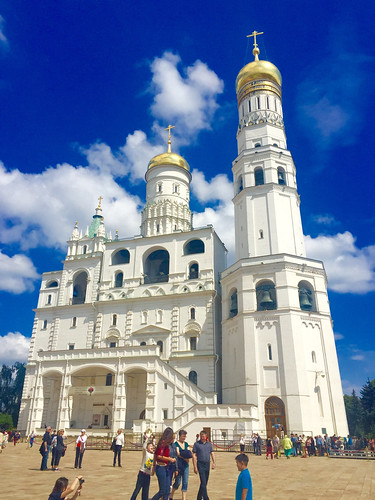 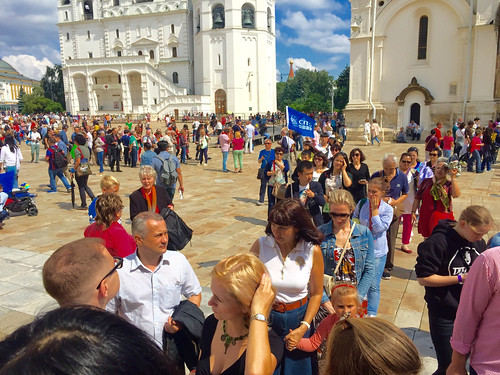 What more can I ask for?

So awesome.  A must go if y0u visit Moscow.  It’s one of those things that you just have to do!