Wow I almost failed to blog about this place.

Because this place was pretty fail. It wasn’t that good.

Seriously, I thought food central was at Tai Hang? Where’s the food? Ain’t nothing central about this area, pretty shit food so far. So sad, since I was staying here for several weeks.

We ordered ribs, and guess what, this shit was small as fuck! 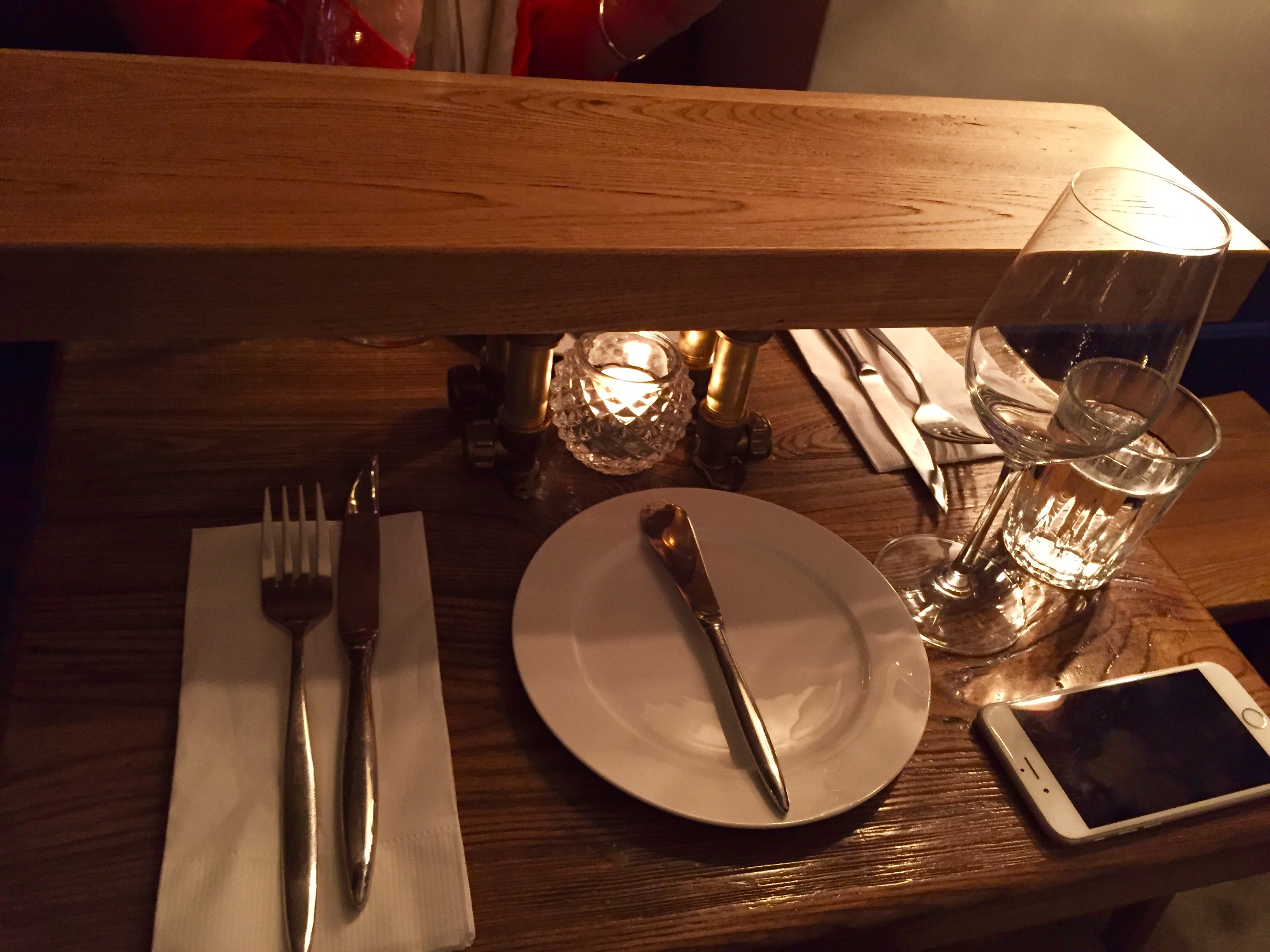 Not only was it small as fuck…

but the ribs itself was dry as fuck.

They actually have good reviews on open rice? Don’t know how……maybe I just don’t know how to appreciate good food.. 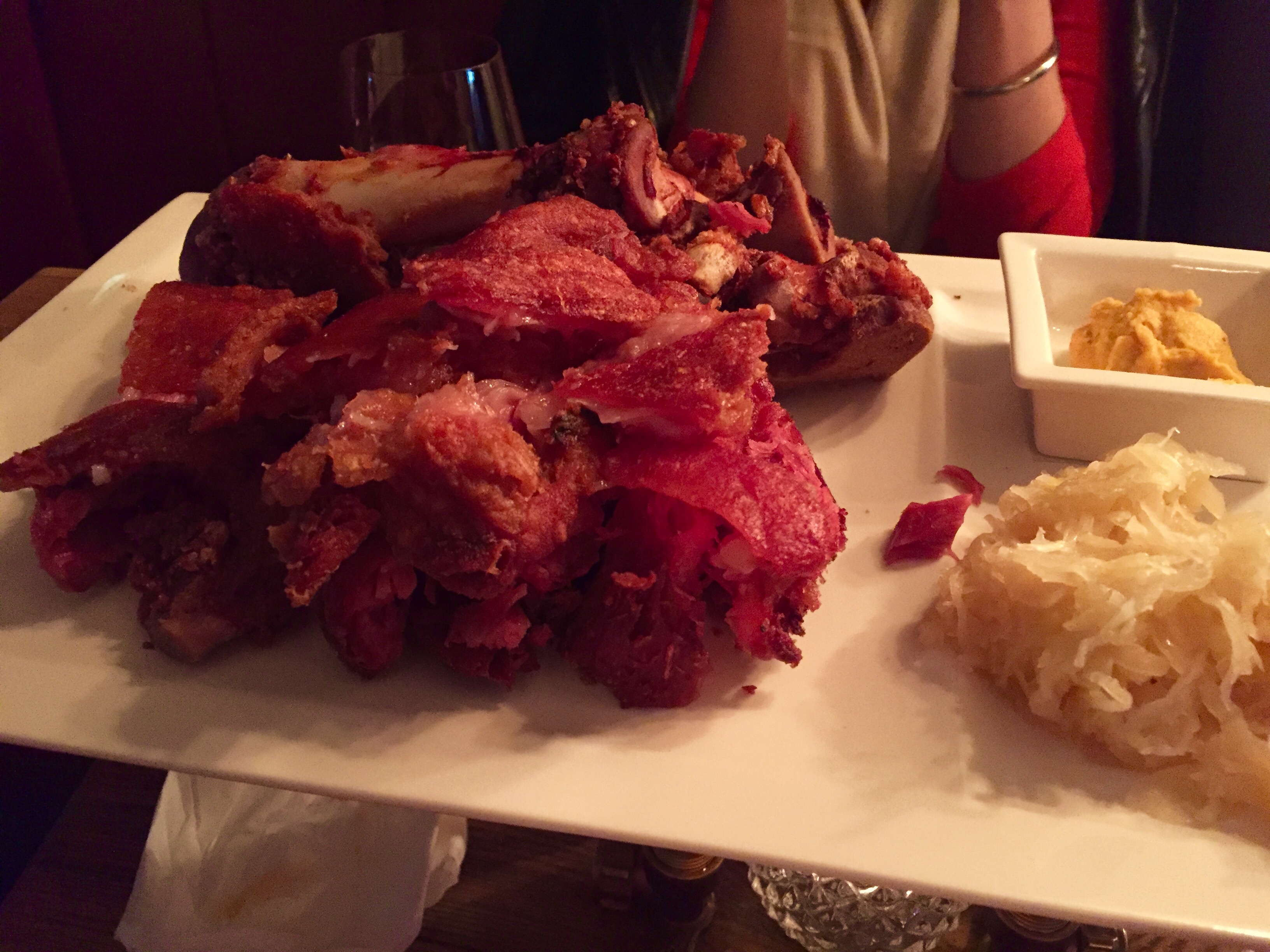 Ordered a pork knuckle dish afterwards, because I was still hungry like someone be derived of food of several weeks.

Kind of regretted it because we couldn’t finish it. haha. sigh. The pork knuckle was alright…it’s not like AMAZING….I’ve had better.. 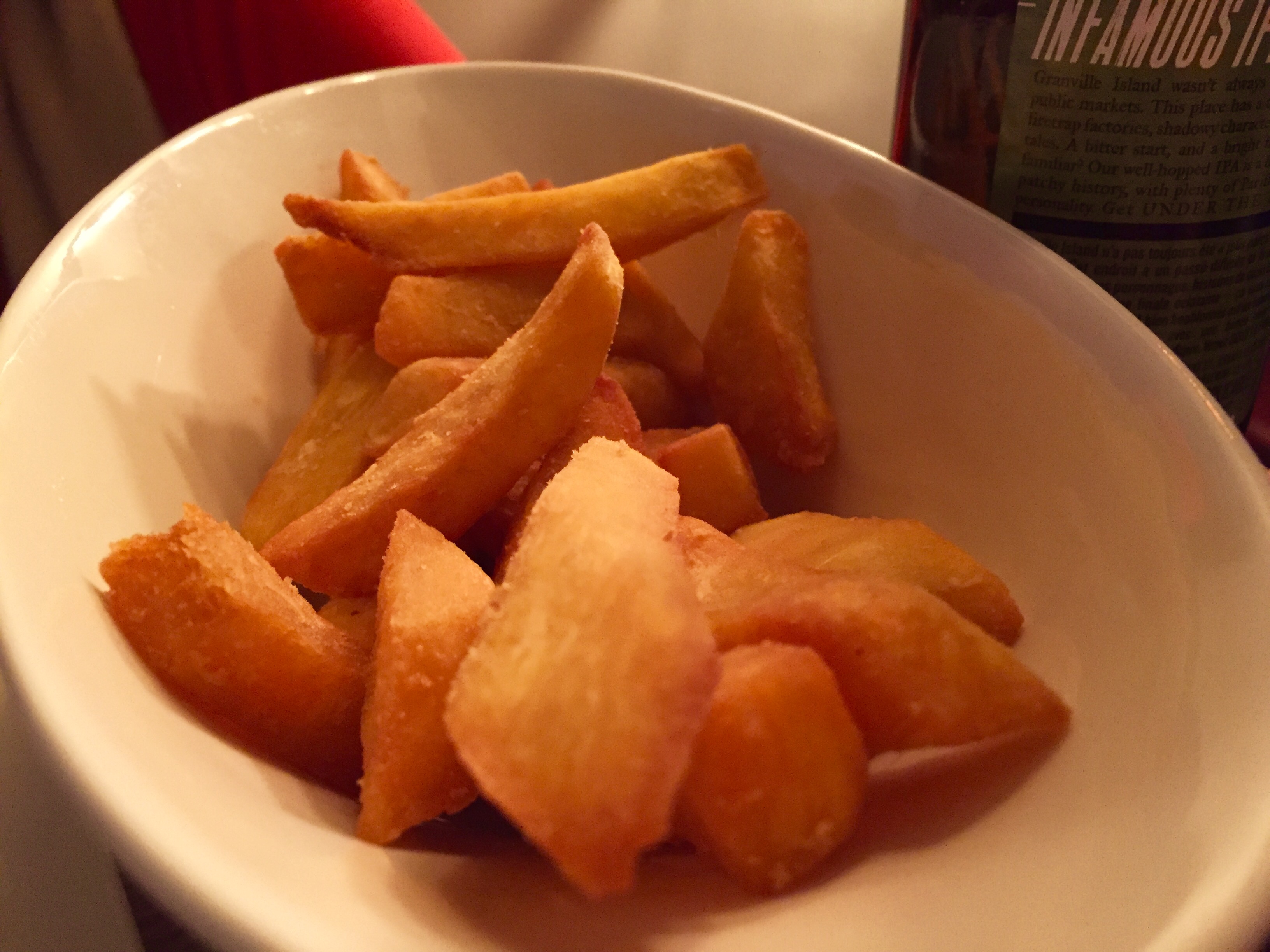 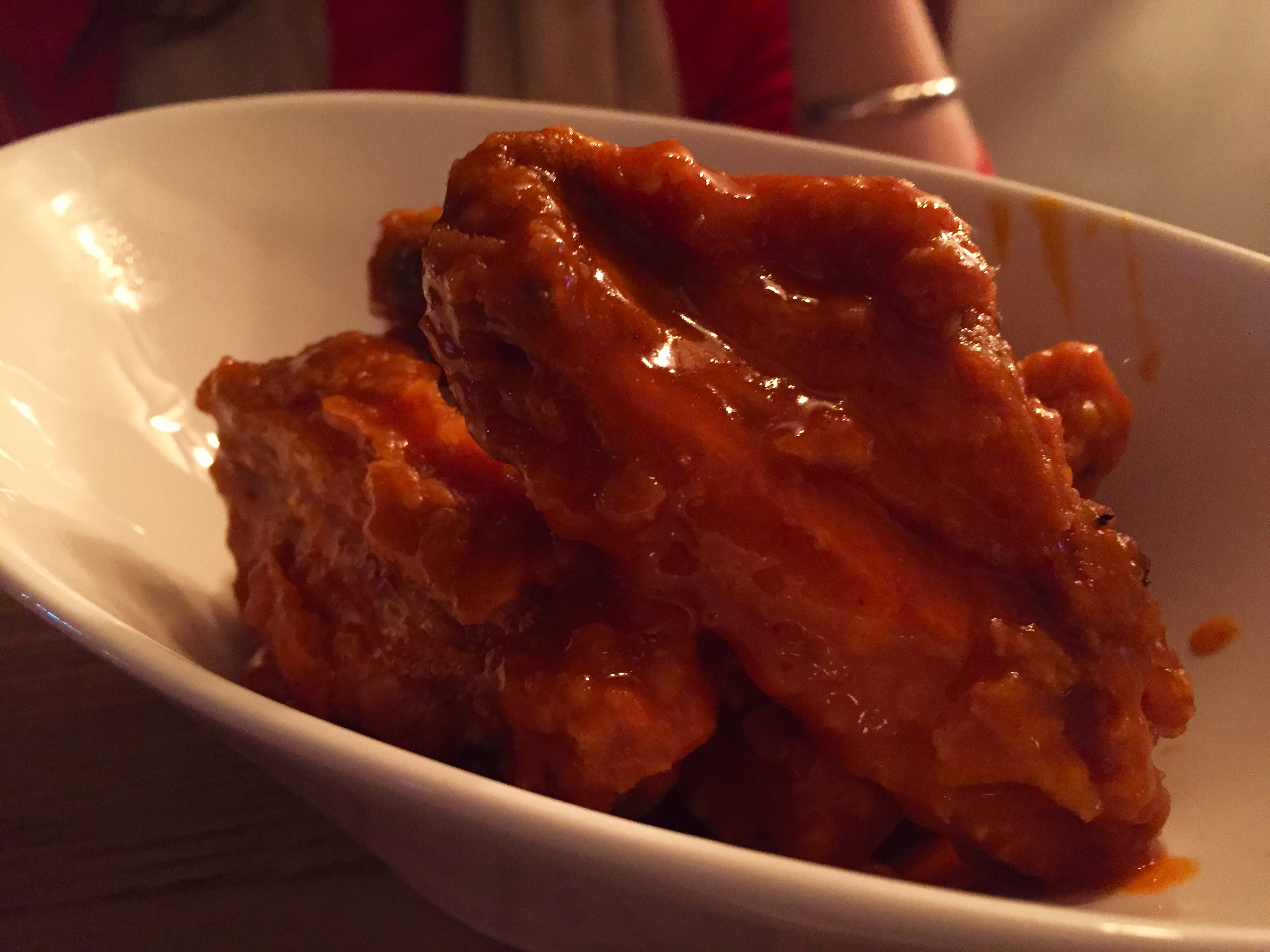 I prefer Korean Chicken and Beer though, so maybe that’s why I didn’t like it. The shit was pretty saucy though so +1 for that shit. 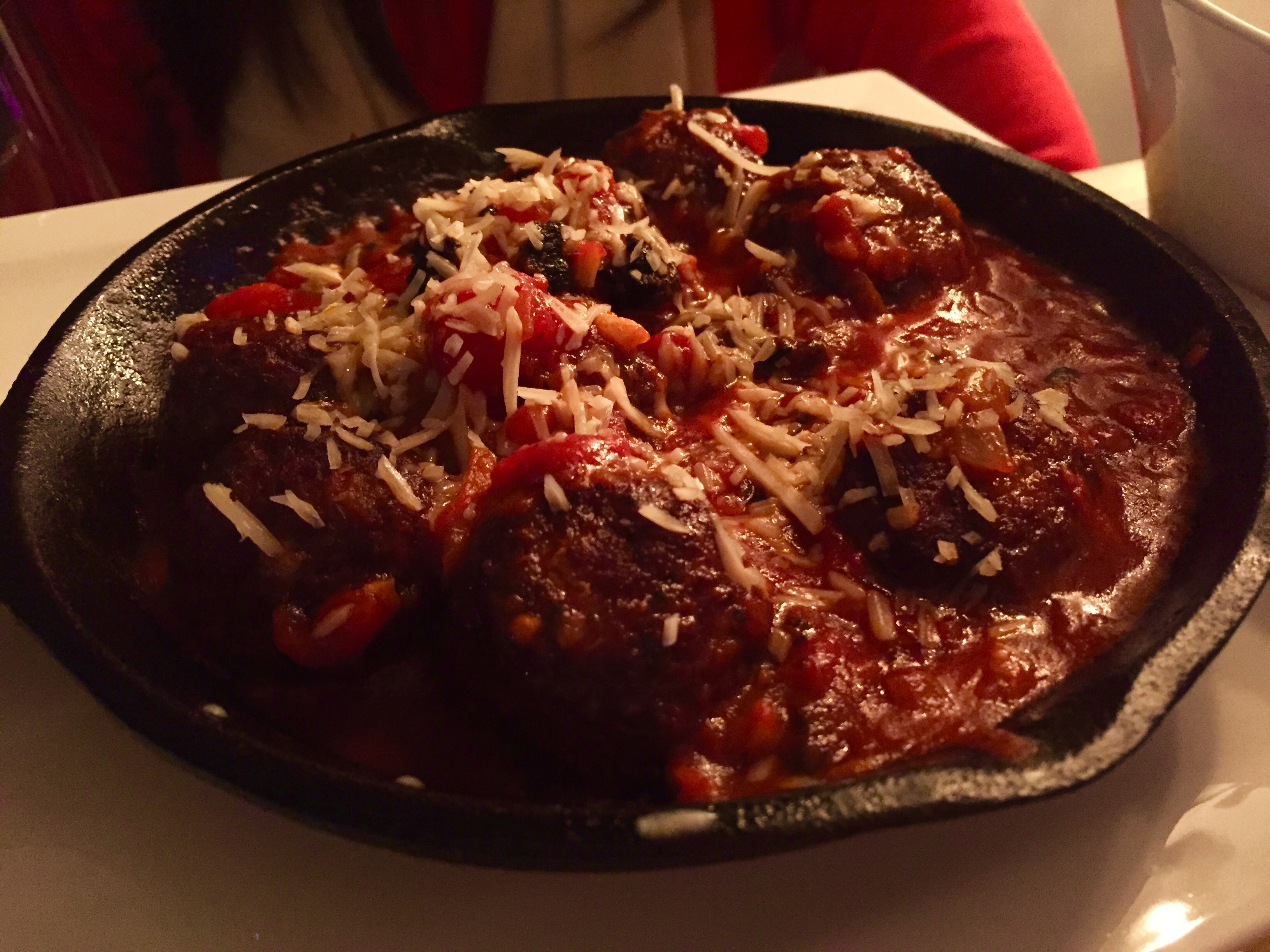 You were dry as hell.

I hate you so much. You were supposed to be delicious little meat balls that I would devour and rave about for hours and hours. 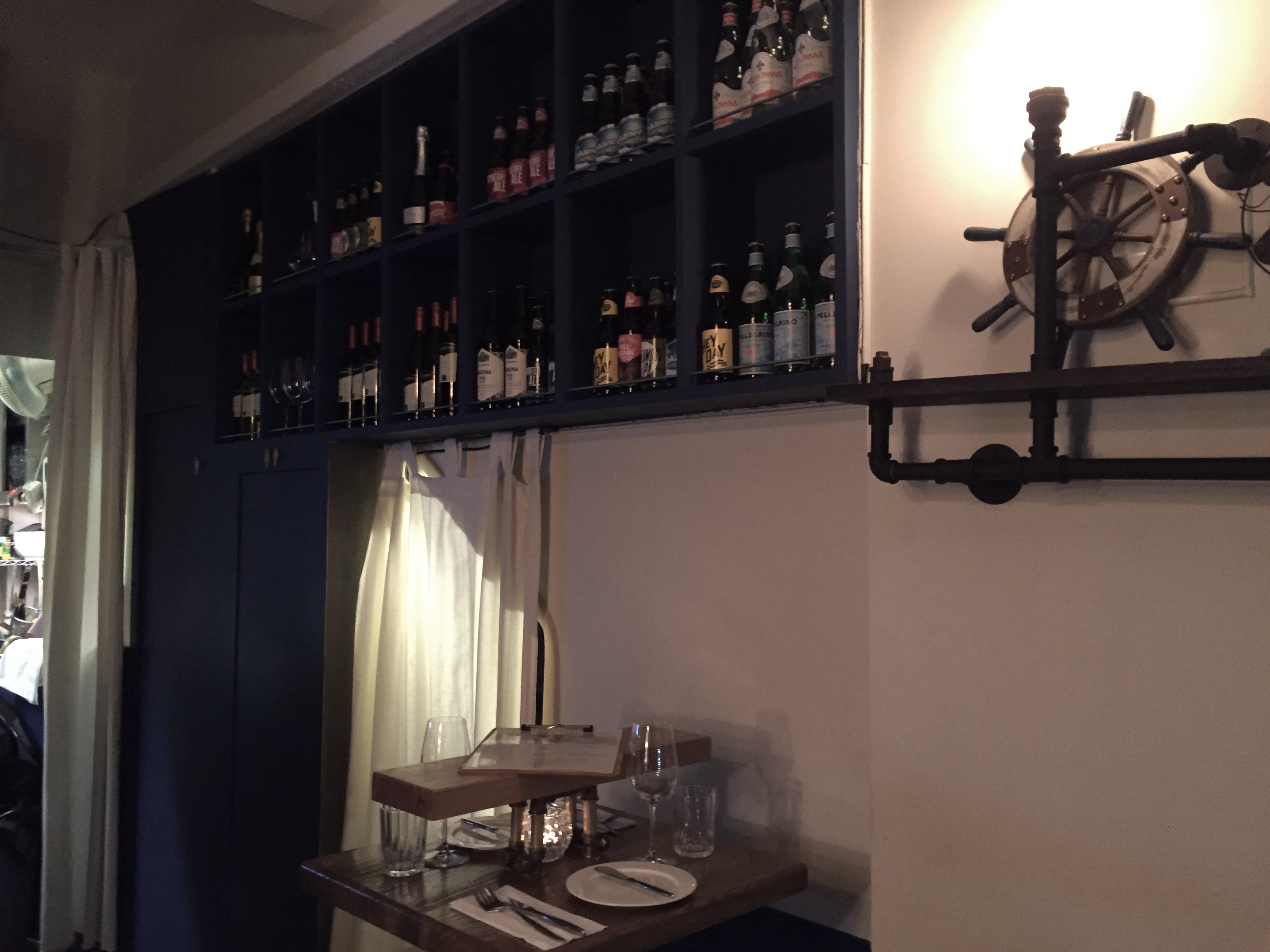 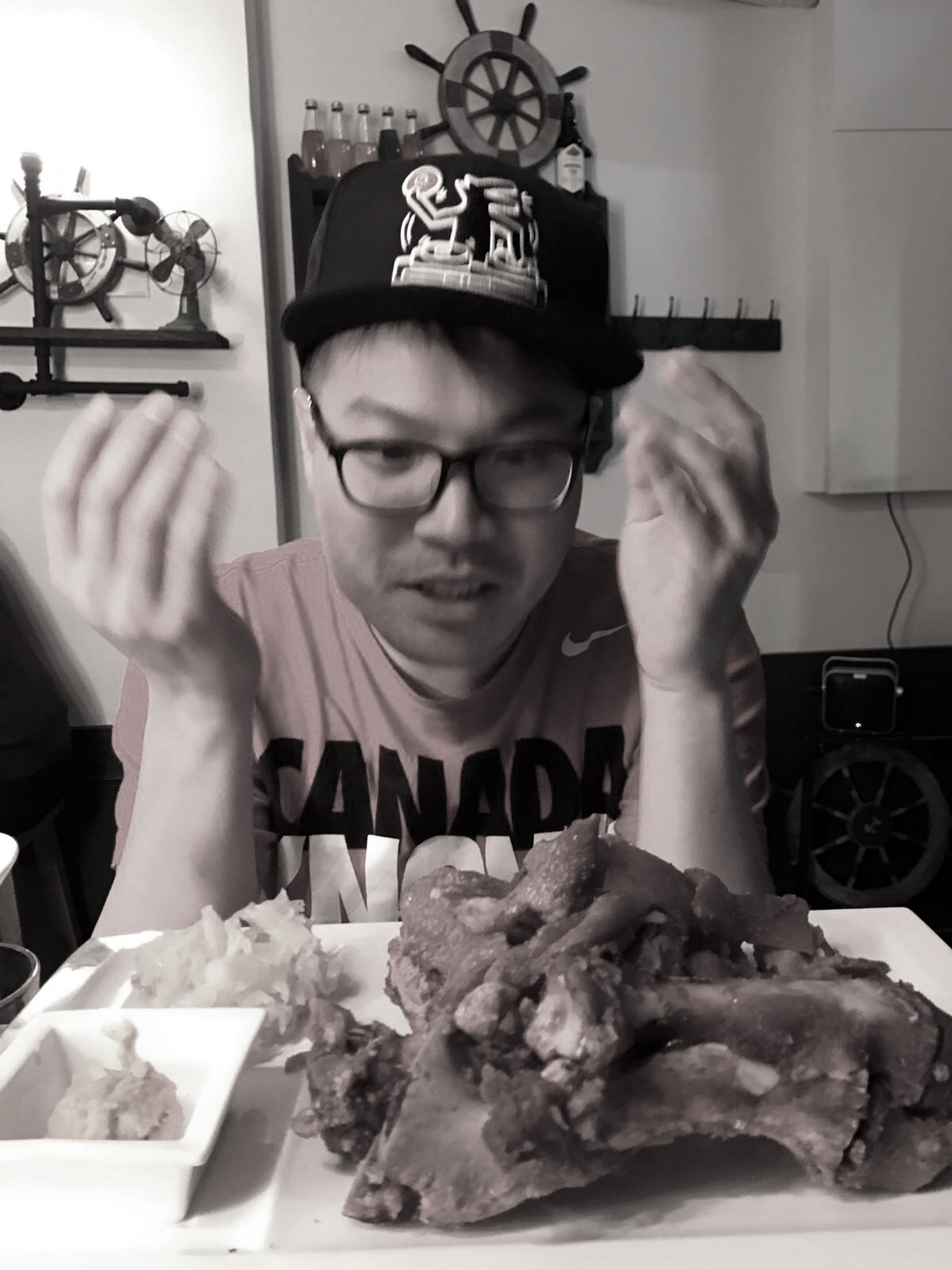 My reaction to all the food that we ordered.

Also reaction to the unsatisfied meal that I had here.