Introducing a new element to my blog: The What I Drank series!

Lately I have been into cafes. I do a lot of blogging / read during these sessions, and was thinking hey, what the hell, why not blog about these places too? My life is not just about eating and sight seeing.

I mean I am not the biggest coffee fan (although lately I have had the craziest cravings for a caramel macchiato)  but meh, I guess I can try to get into it. If all fails I’ll just get a lemon tea or some shit.

Alright let’s about some cafes shall we. So on a Saturday afternoon in Seoul we decided to go to this cafe called Anthracite – Coffee Roasters and from the picture you probably think the coffee looks awesome in its mug right? 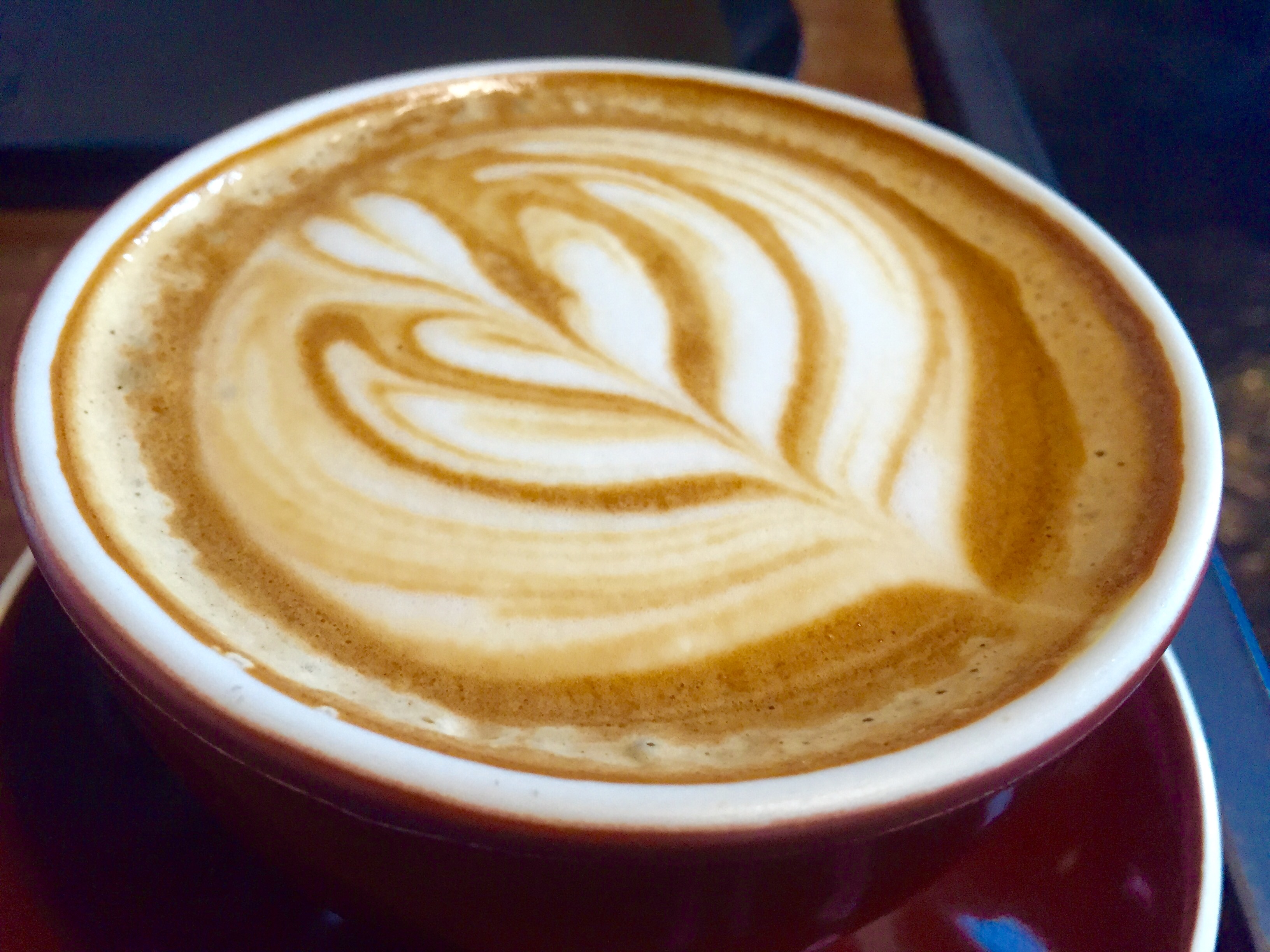 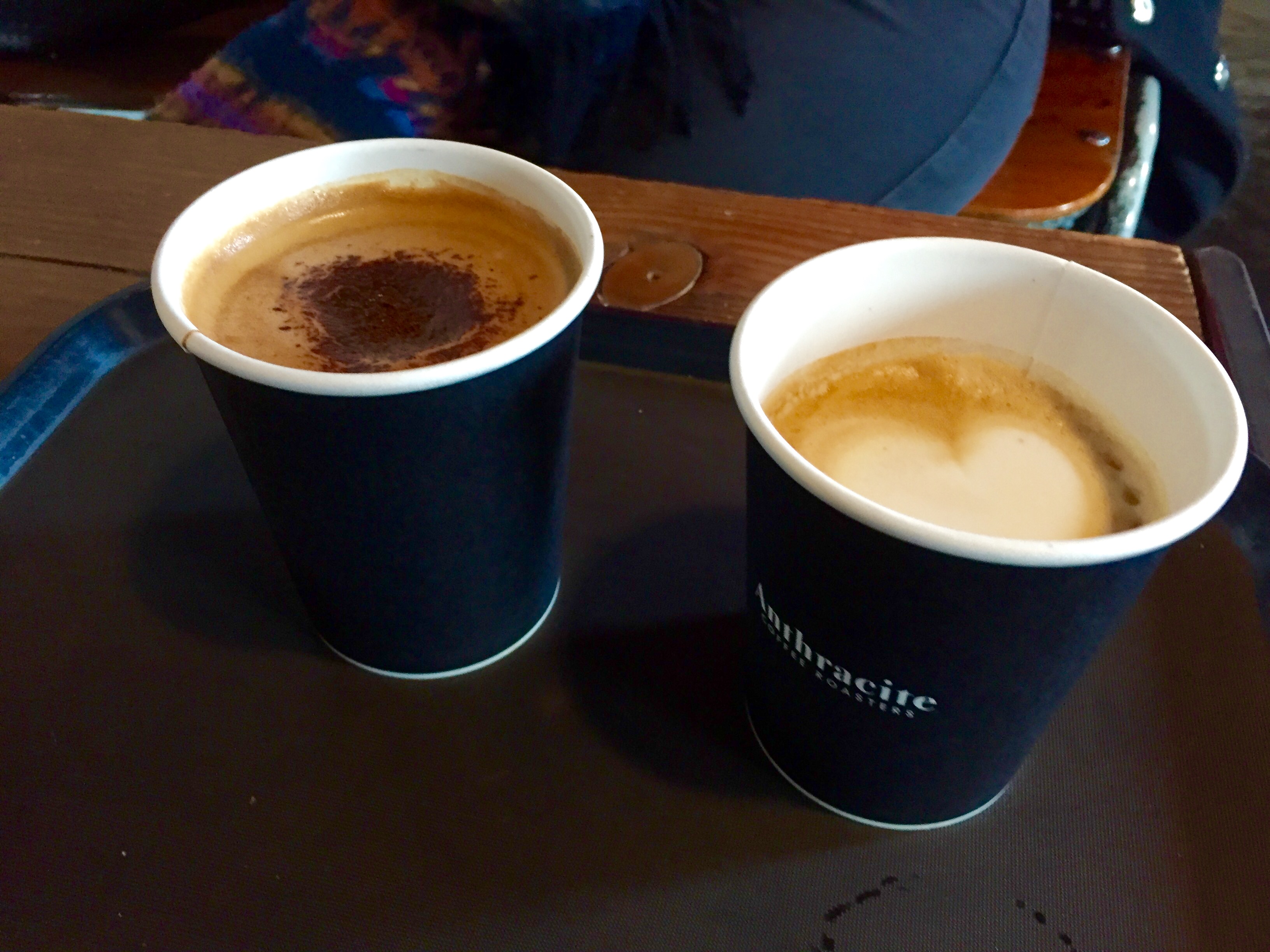 Well you are right. But you should know that was our second round of coffee. The first round is the picture that you see above. 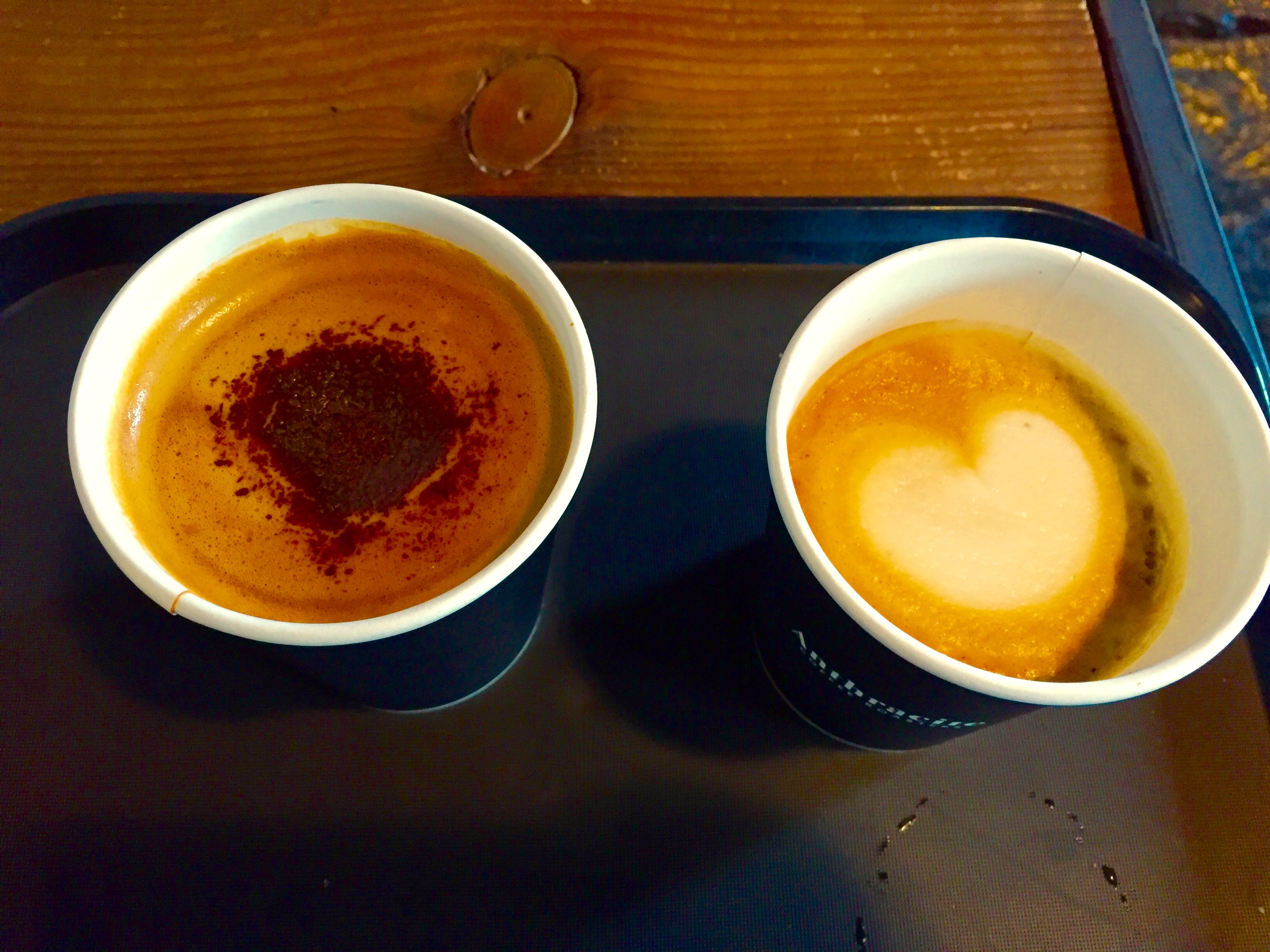 This would have been so much cooler in the nice big mugs.

What the hell is what I thought when I saw it being served to us. I am like what the hell am I not supposed to stay here to drink your damn coffee or something? 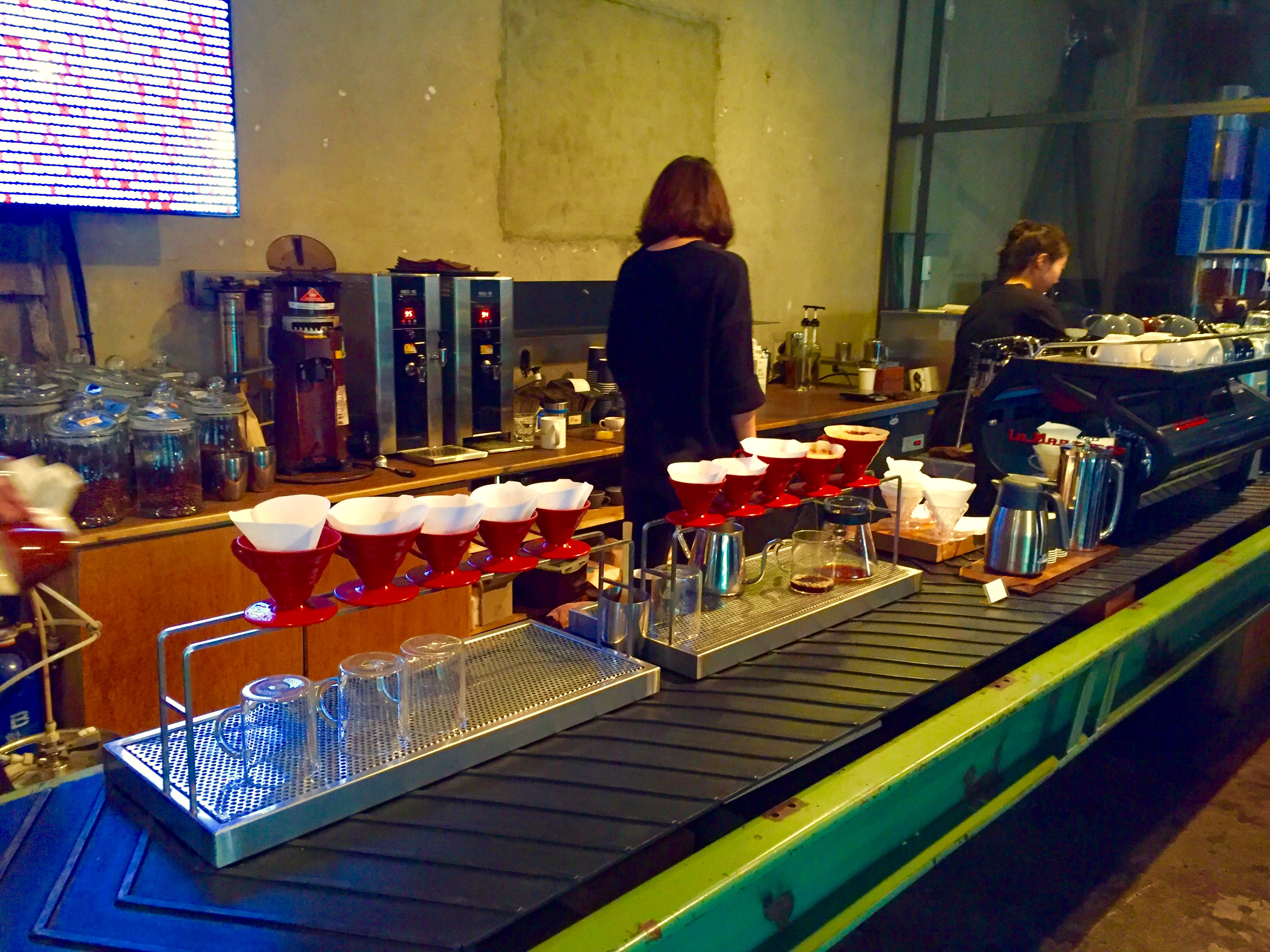 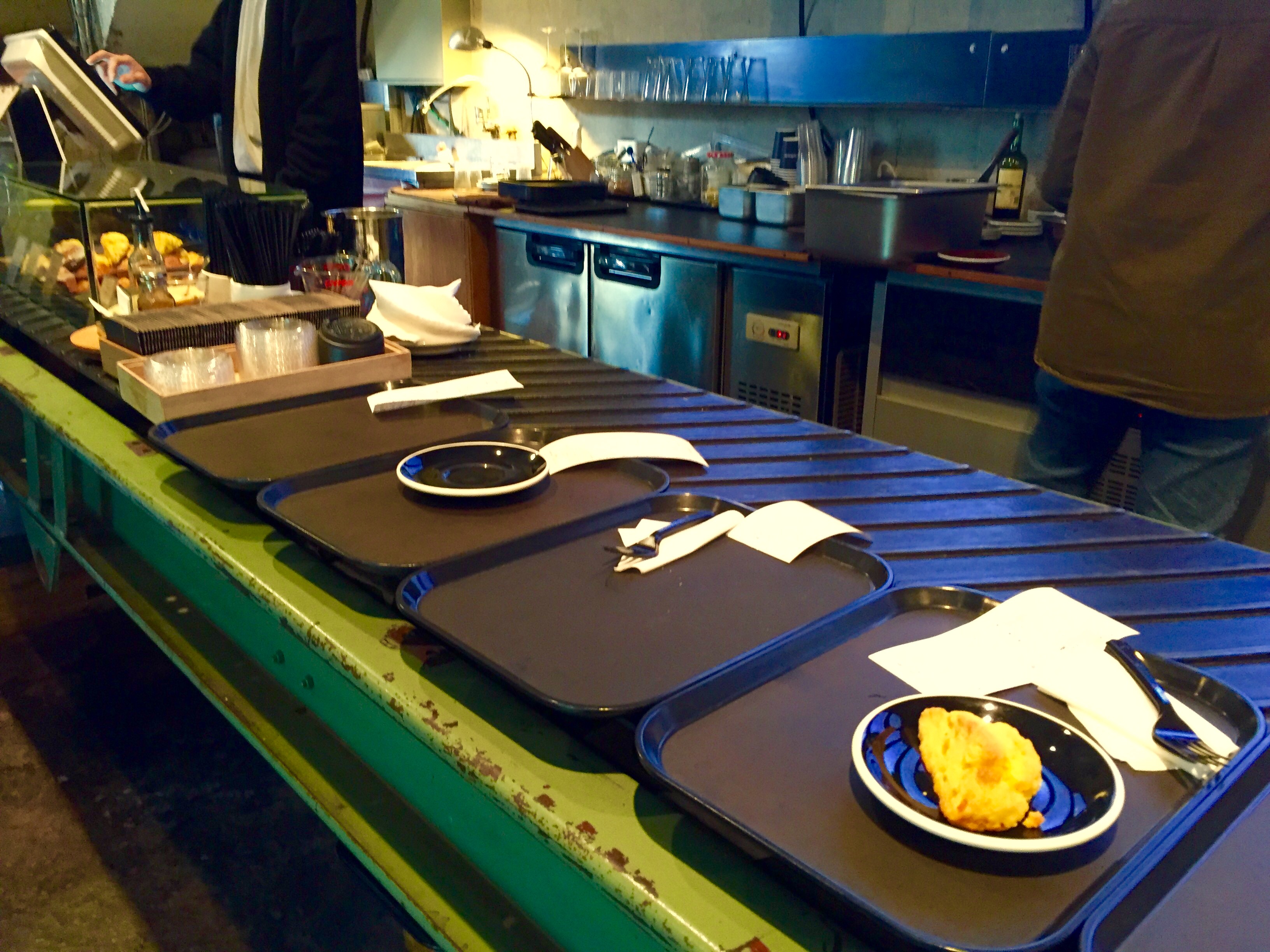 I tried to tell the cashier that I was drinking this here and I wanted to pour it into a mug. Then he kept saying “reorder, reorder”.

Turns out that take out coffee is cheaper than drinking in.

But try asking if I am having your damn coffee here or not next time first! 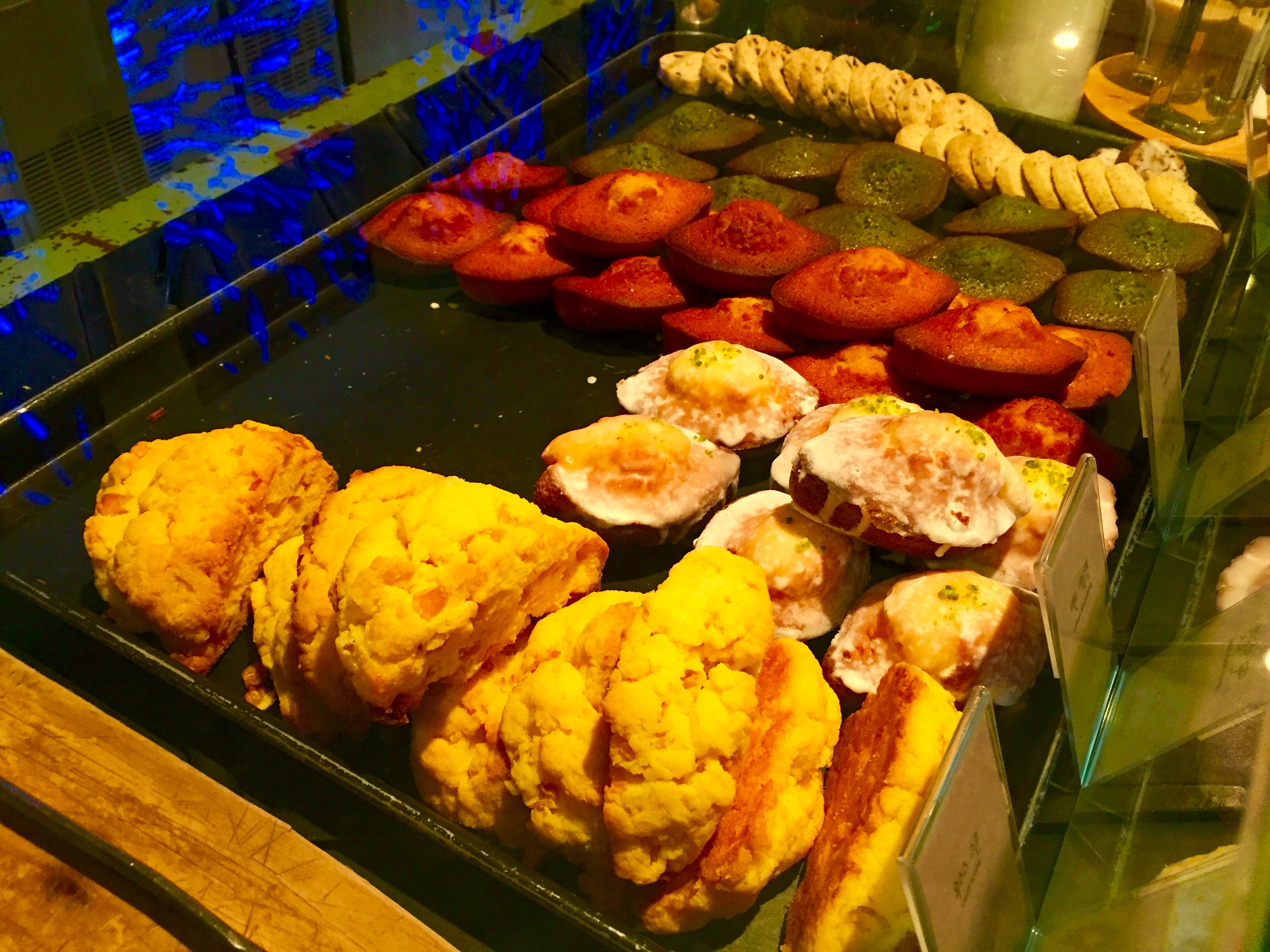 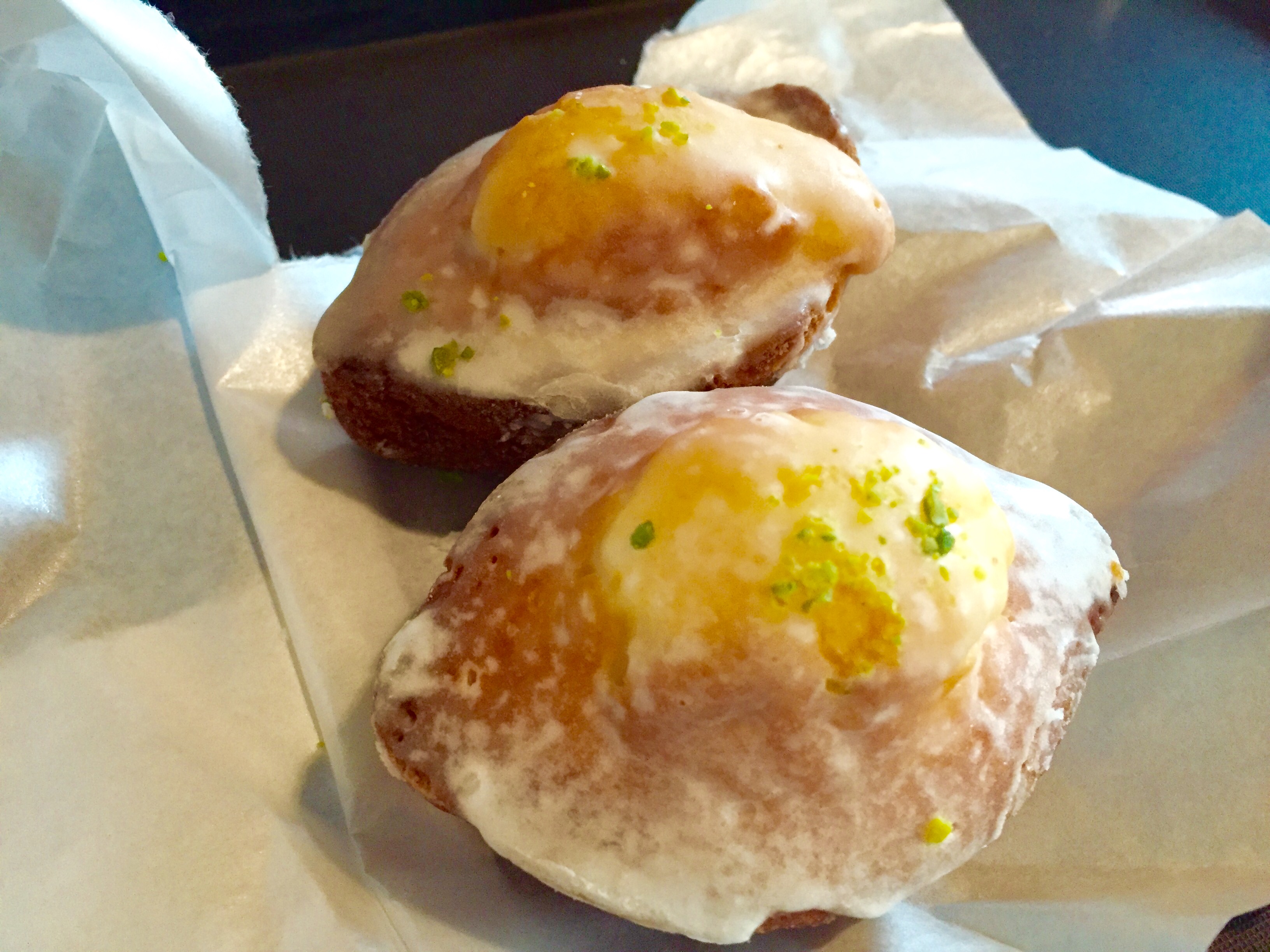 They had a lot of pastries on sale here. The most famous one is this lemon tart thingy (forgot the whole name) so we ordered two because we hungry like that.

It was indeed, damn delicious. 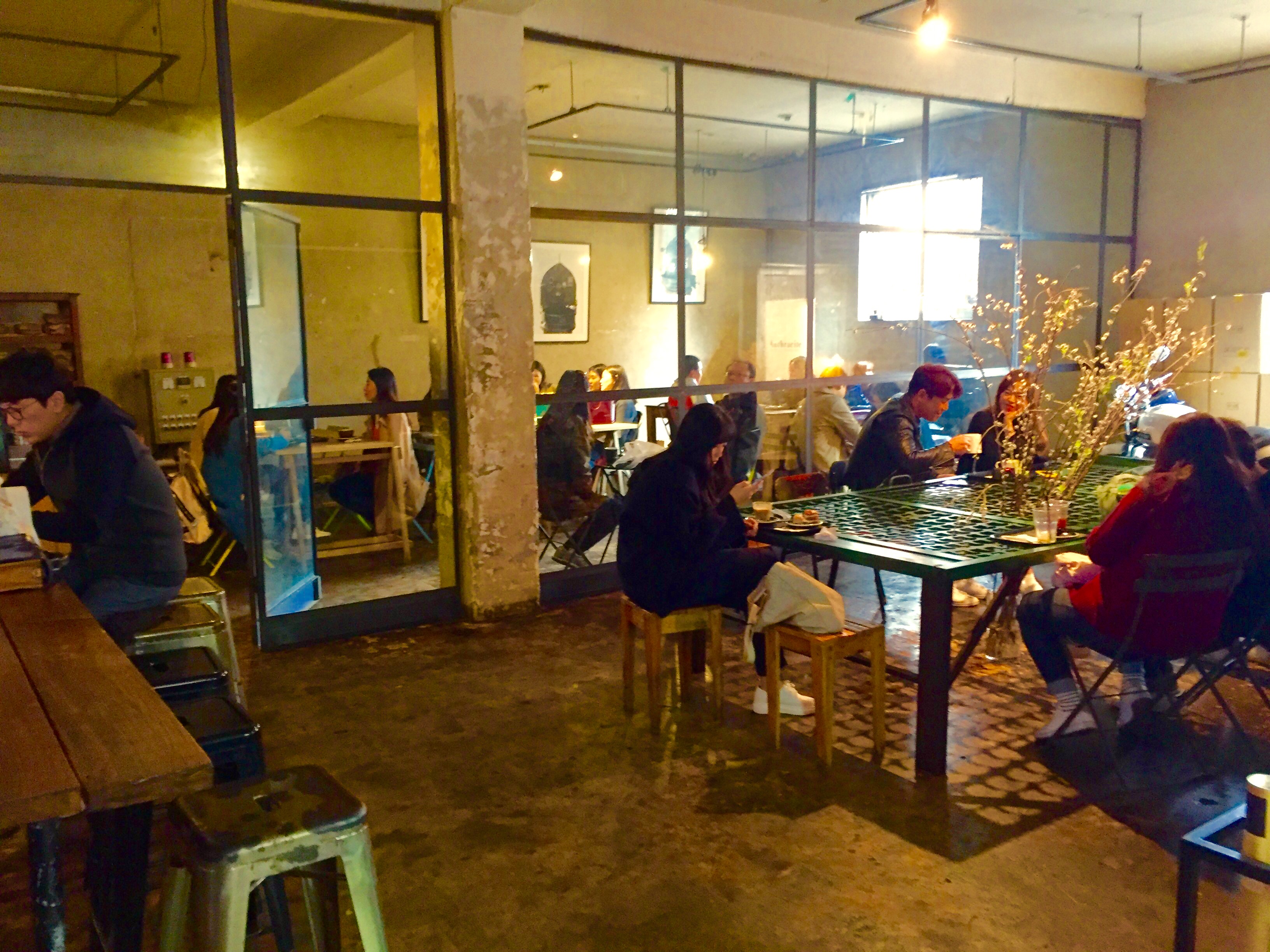 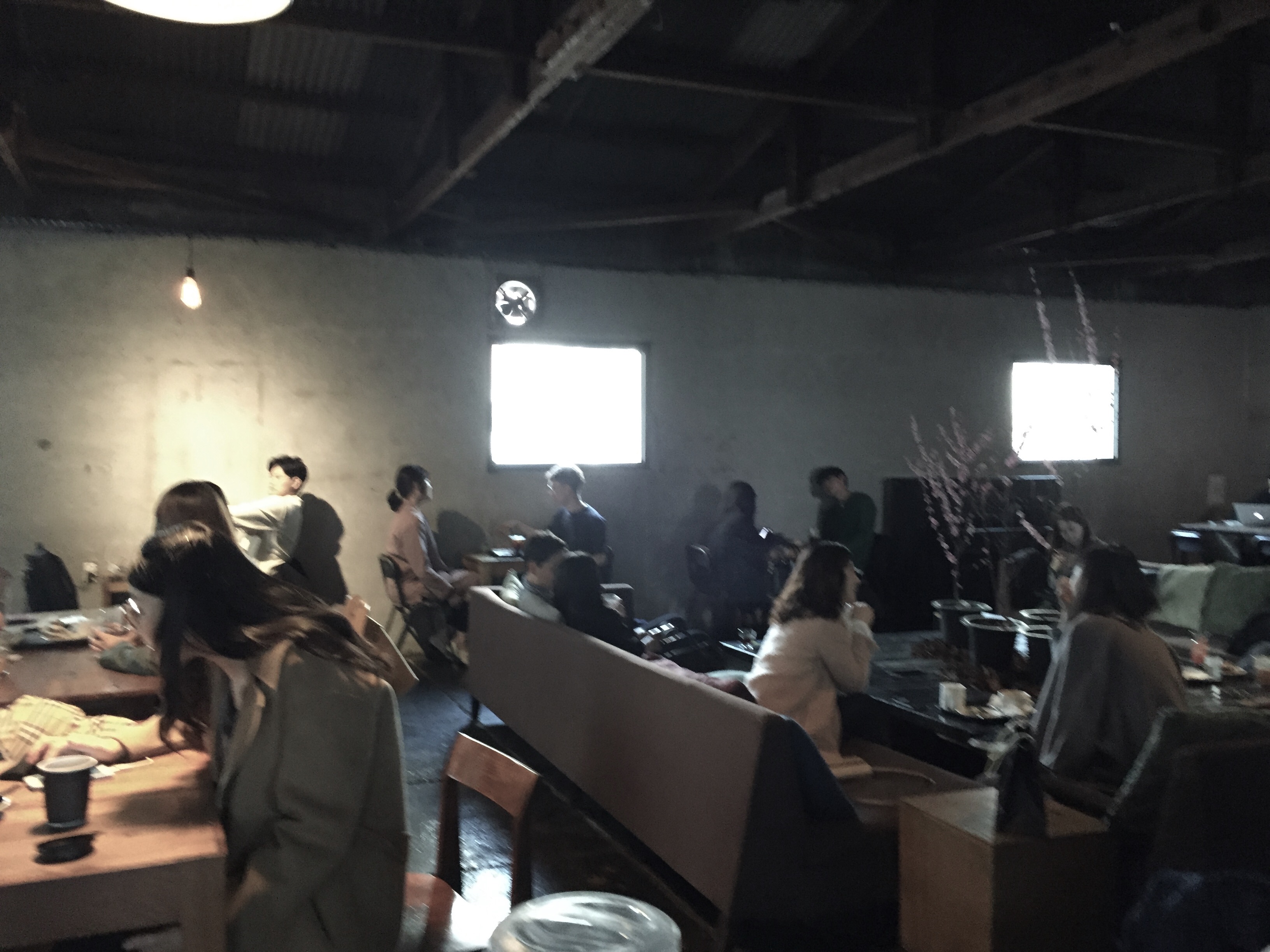 Despite the take out coffee fiasco this was indeed a nice place to chill at.

I mean yes I do prefer cafes with a lot of sun, but this was a pretty unique cafe. It’s like an “underground” “industrial” looking kind of cafe, meaning there are no decor and walls are falling apart left and right.

Apparently that’s “hip”. I must be aging because I can’t seem to see how “hip” and building falling apart fits together. 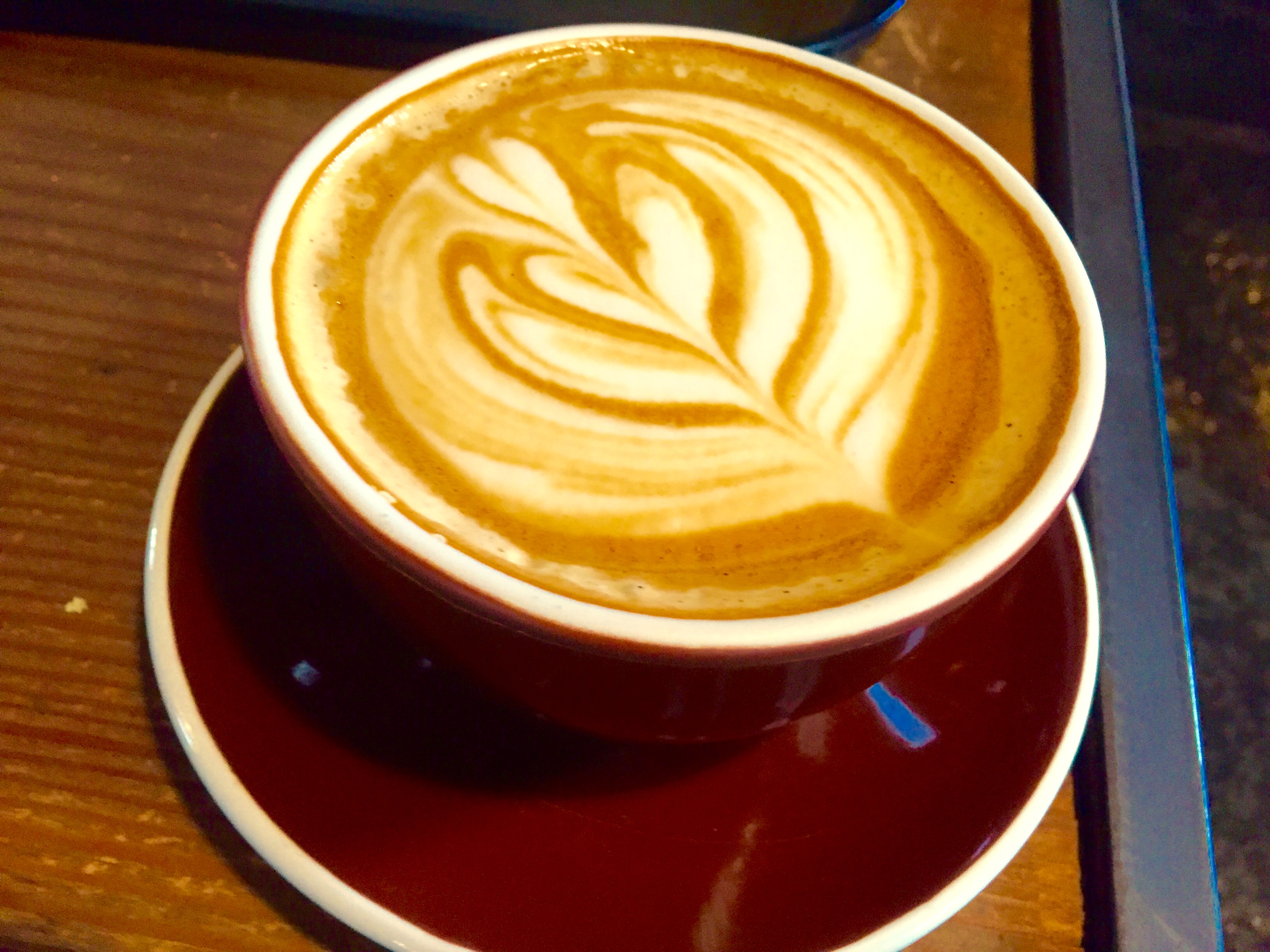 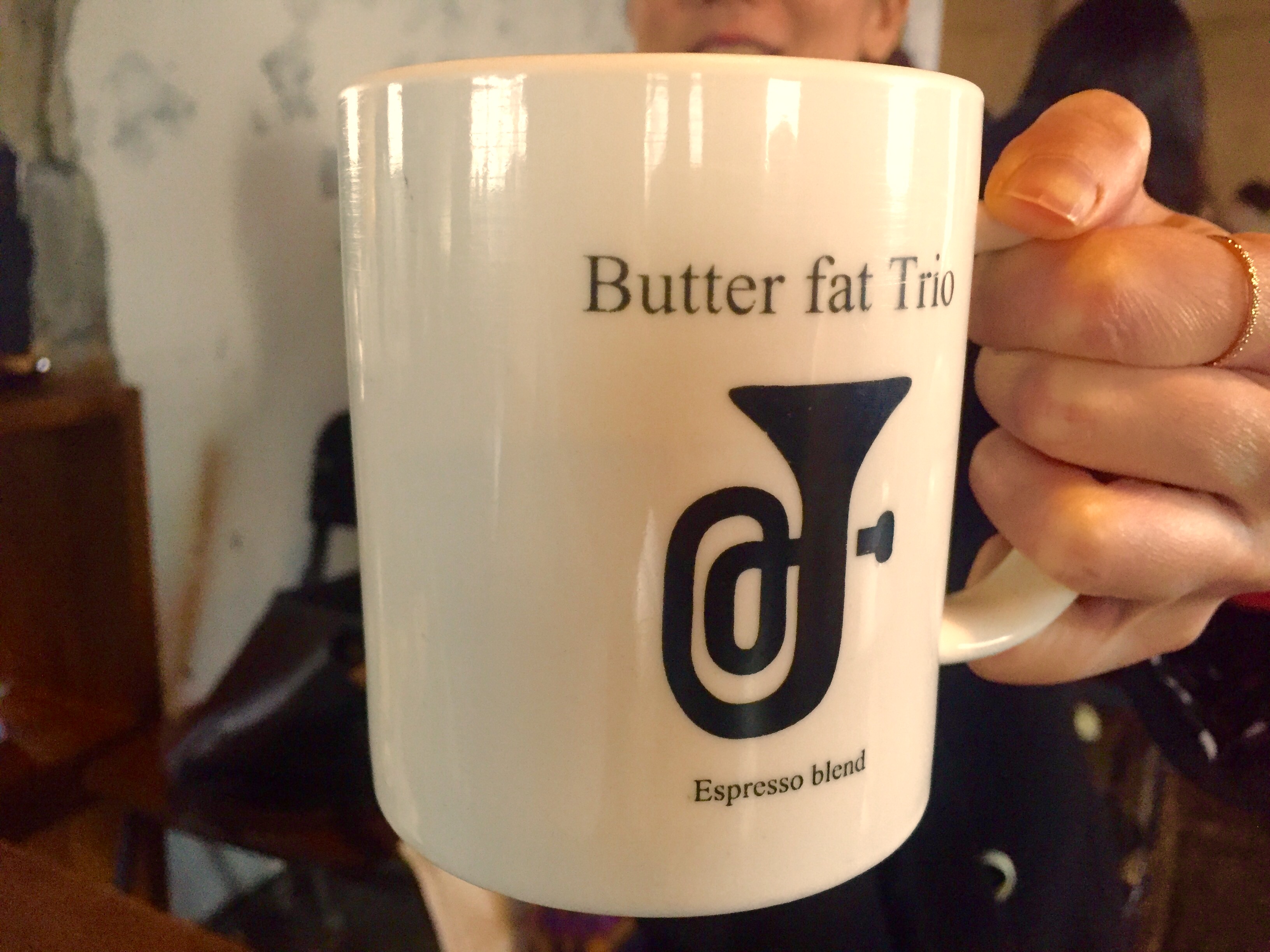 After downing our coffee in two sips because it was so damn small we decided to go for a second round.

See. Isn’t this so much cooler?

Experience would have been so much better if you served me this in the beginning. I am sounding like a diva now. 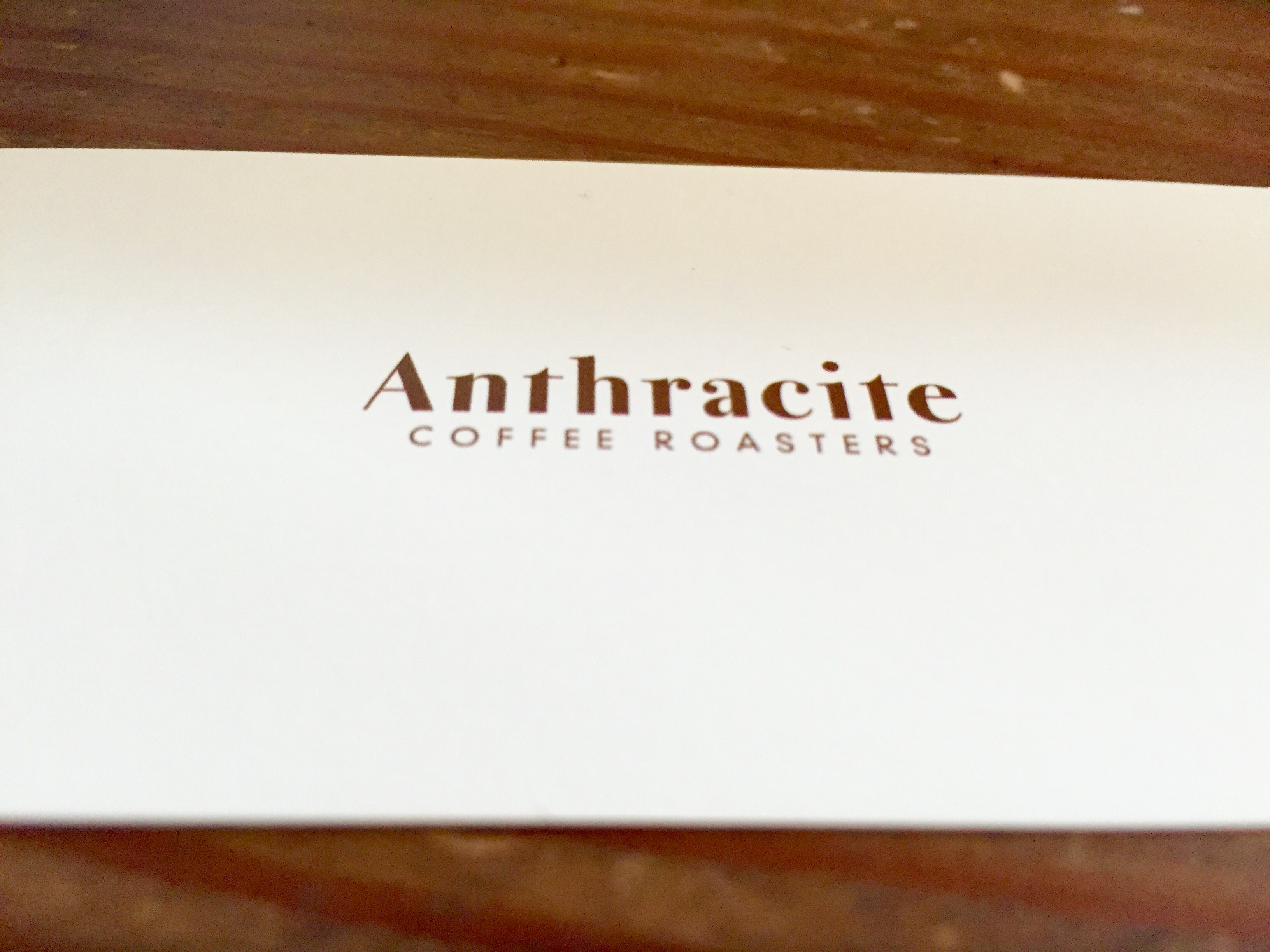 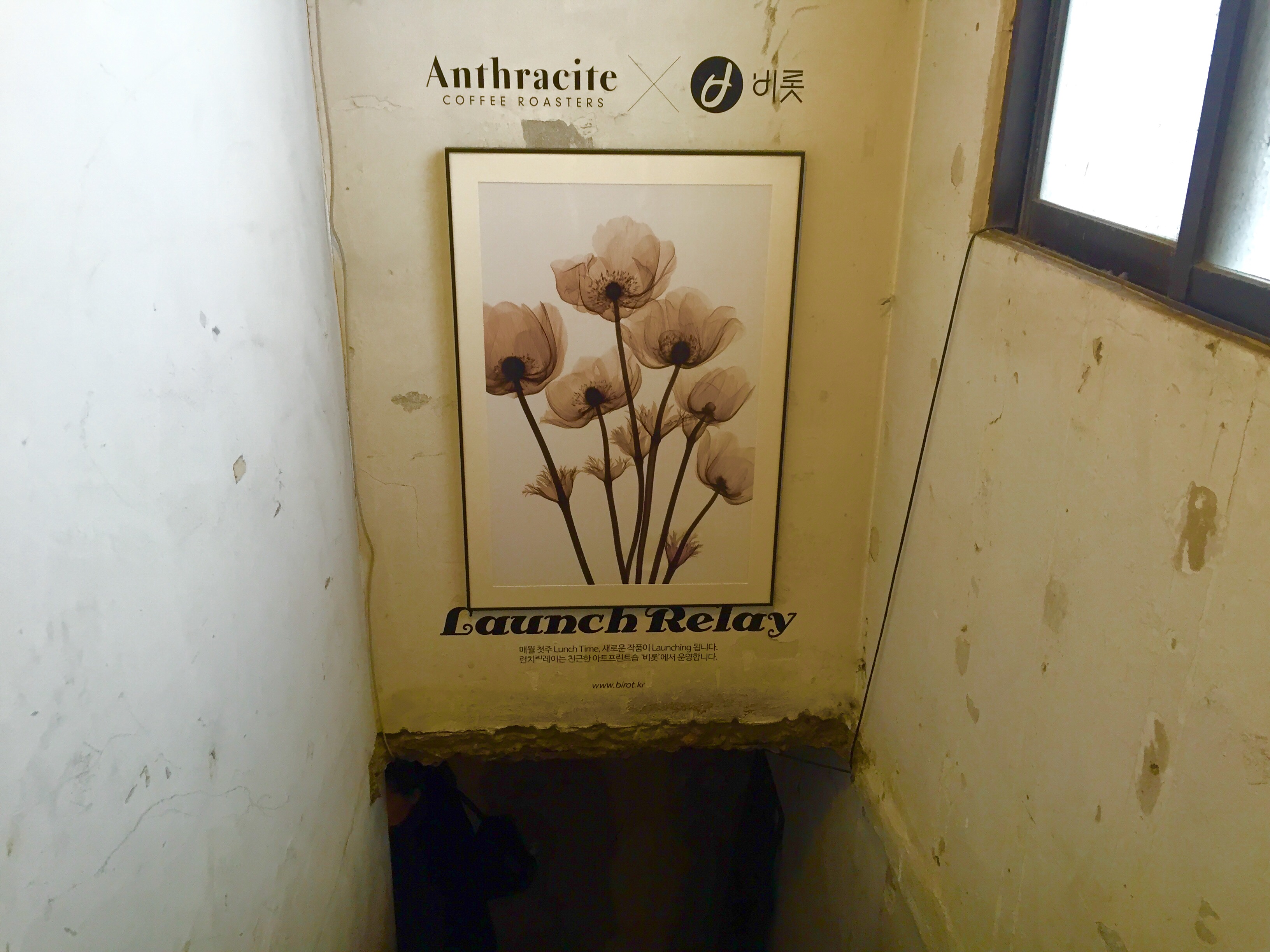 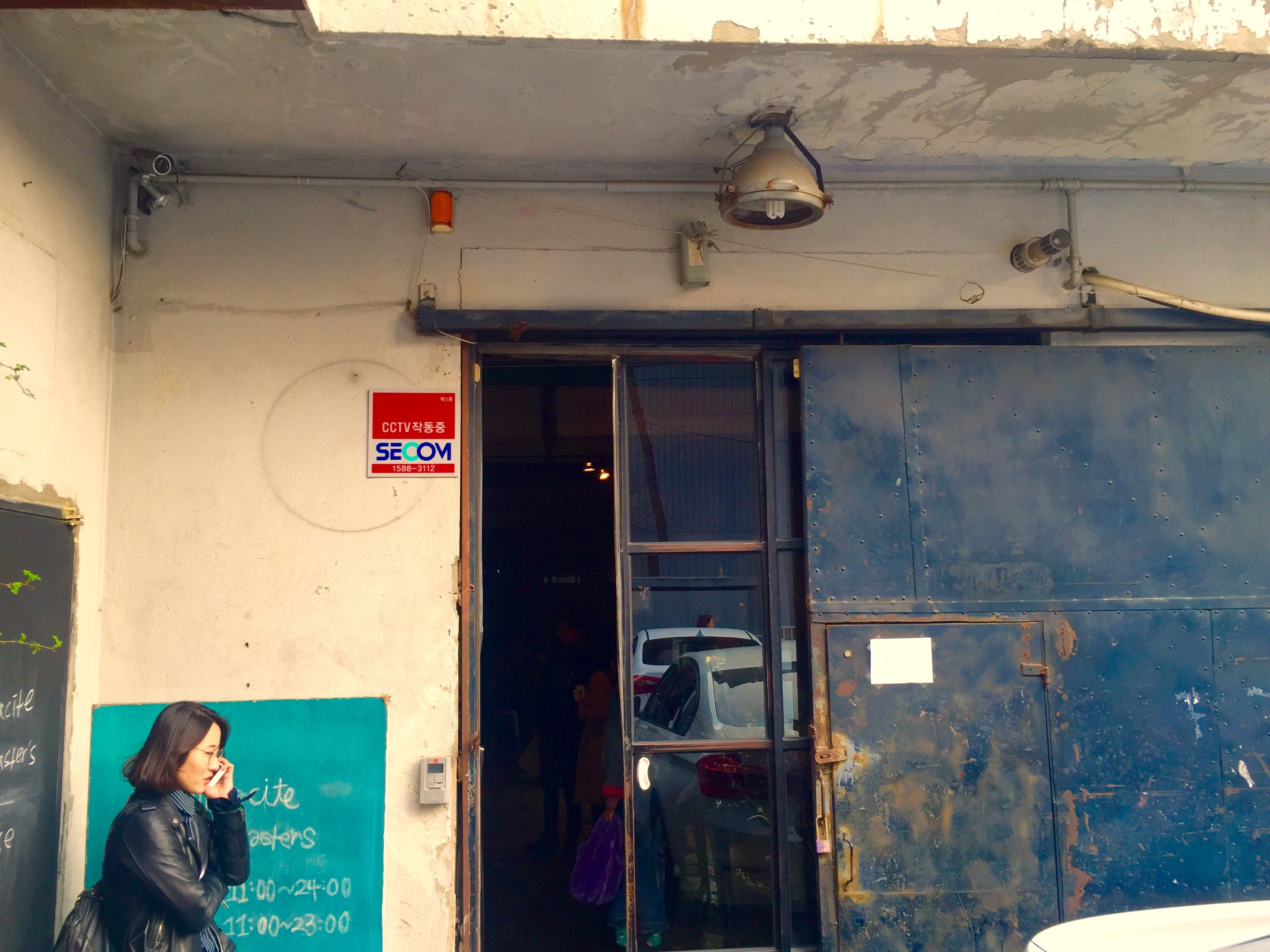 Front of the cafe. Yep. Looks like an industrial building that looks like some cars are about to come out or something.

Again, this is considered “hip”. 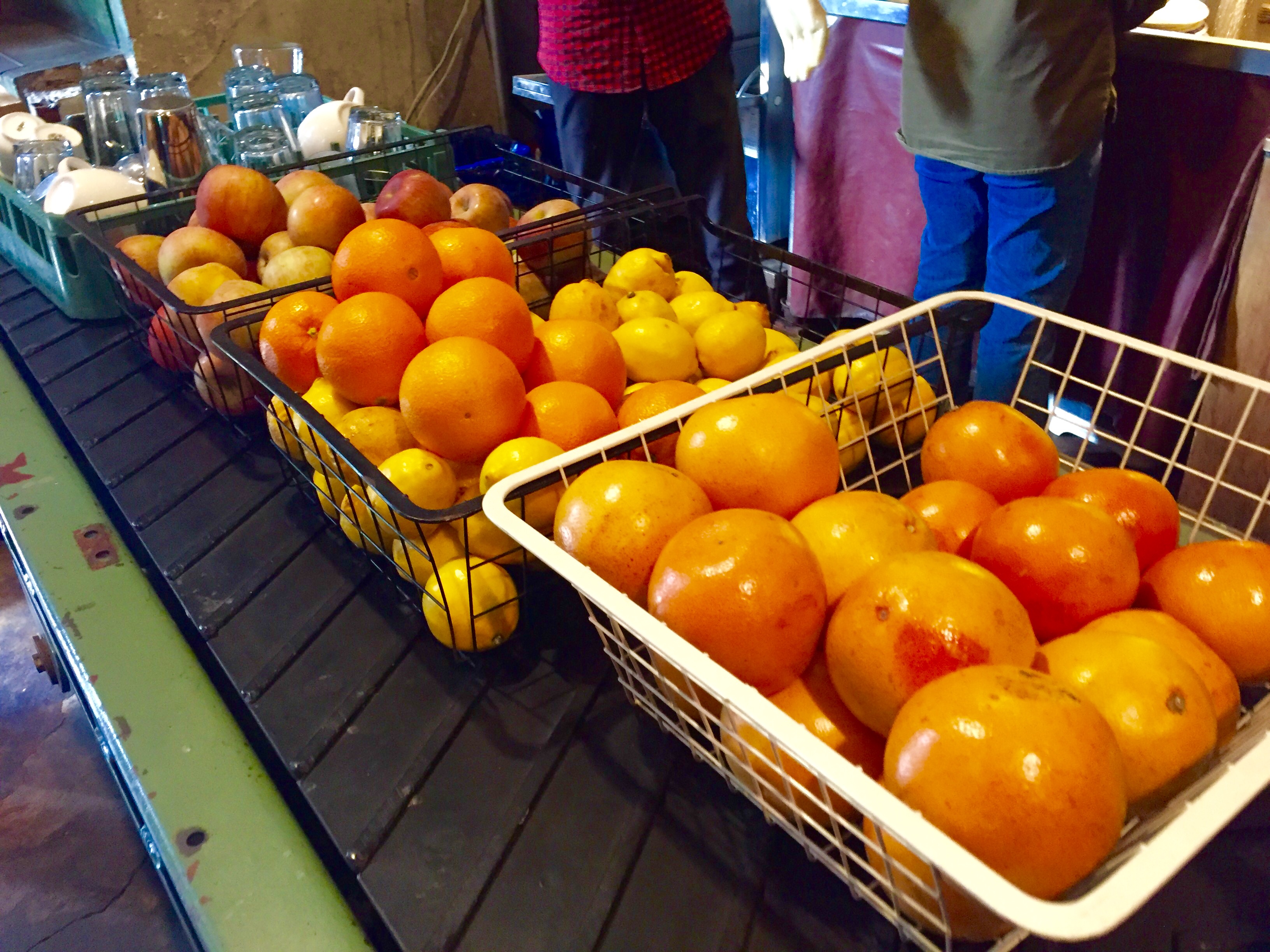 Why the fuck were there fruits here?

Did they sell Juice? I don’t remember actually.

Anyways it’s a cool place to hang, but I think I prefer something with more sunlight and a building in which I am certain the walls and ceilings won’t be falling down on me.