I ain’t a shopper (although lately I have been spending a lot of money).

I ain’t one of those people that go crazy shopping for hours and hours end.

So why the hell did I end up walking on one of Jeddah’s more famous shopping streets?

Because it was close to lunch. 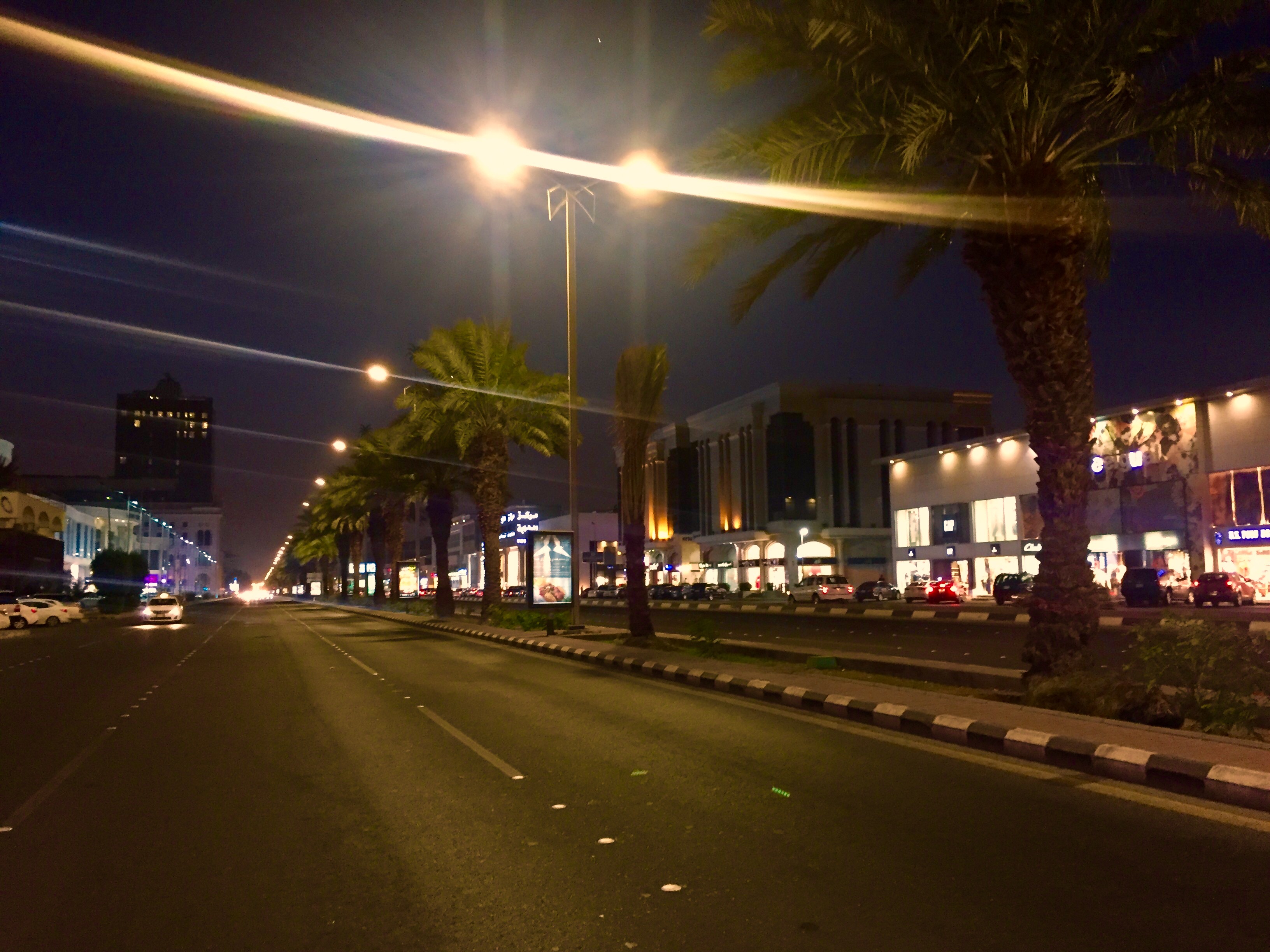 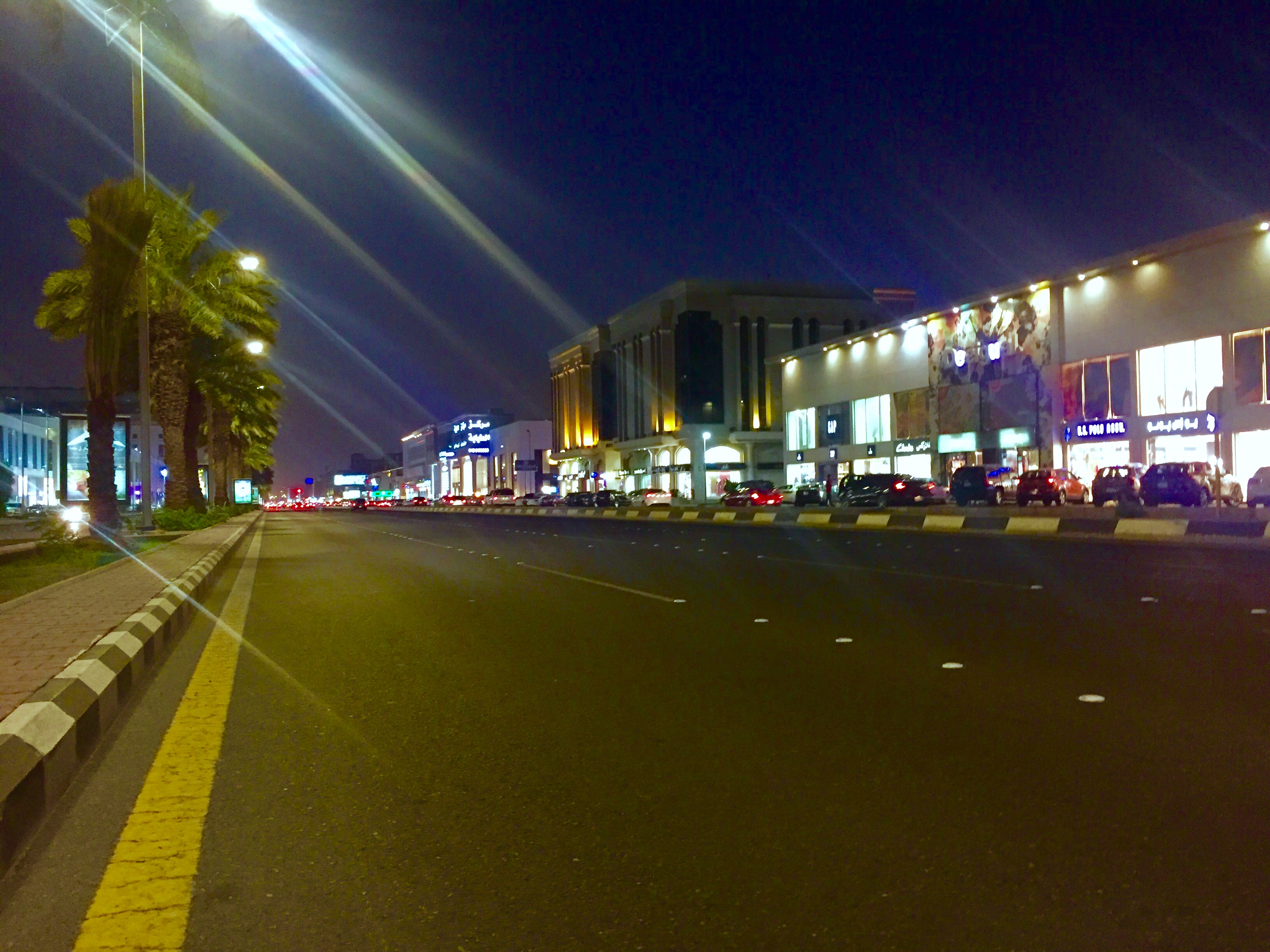 After the first two pictures you are probably wondering..”uhh hold on..those pictures were taken at night”.

Yes that is true.

I also walk around this street because its where I go for dinner.

It’s my only source of food around here….. 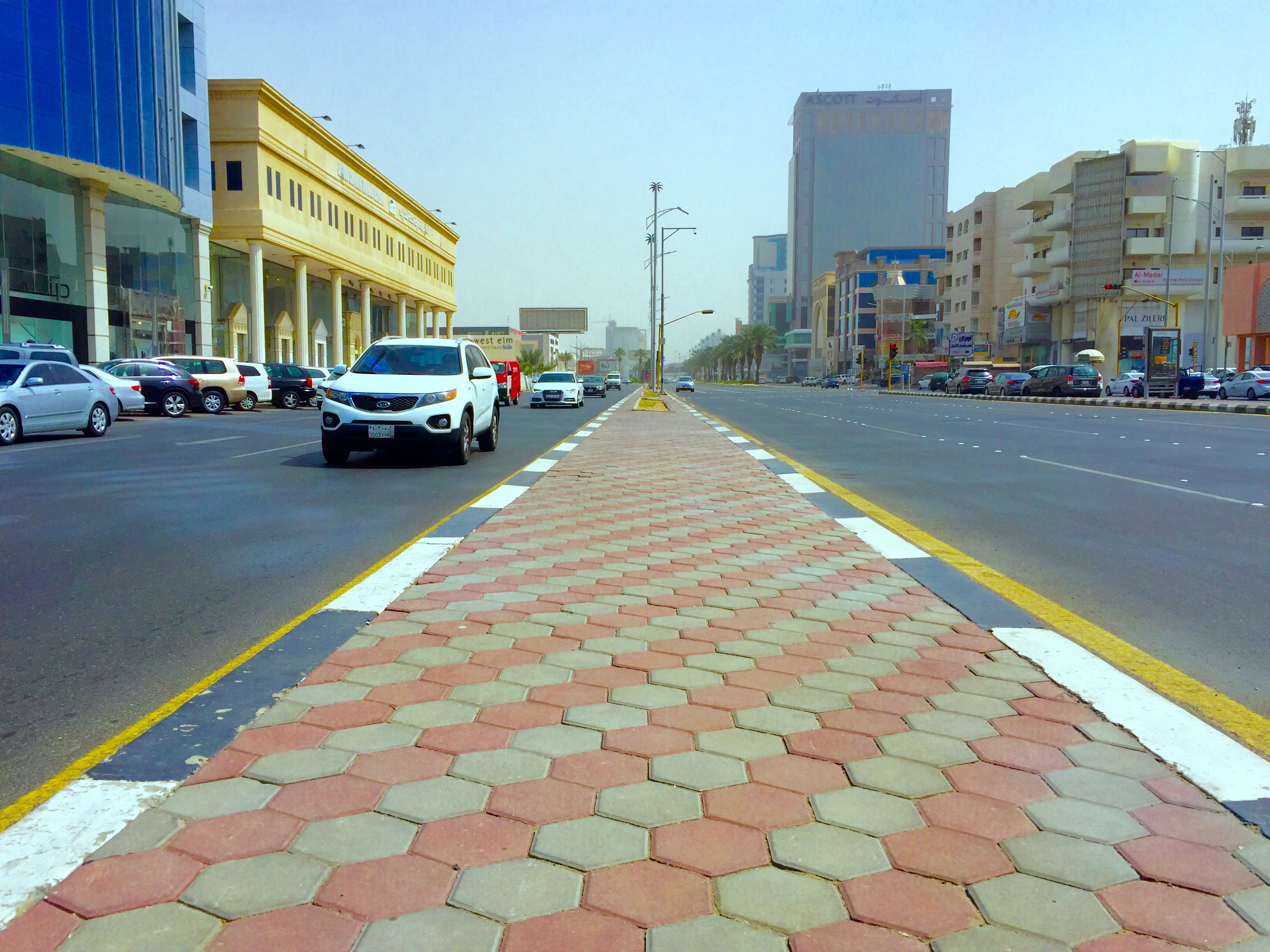 BAM! Here you go…a picture of the street during the day..

so yeah walked around here basically everyday… you got your usual shops….lacoste…prada..H&M…nike..etc etc. 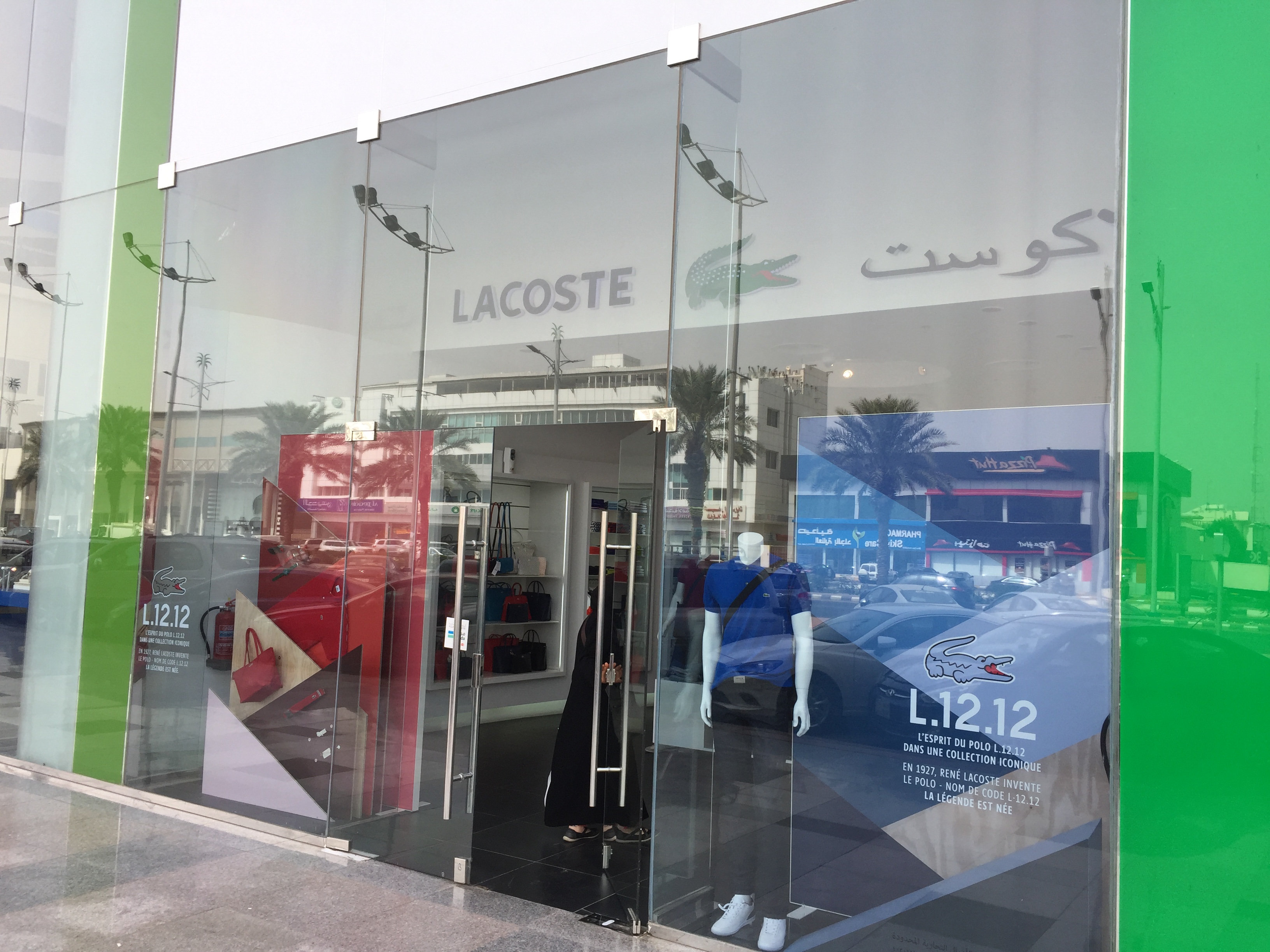 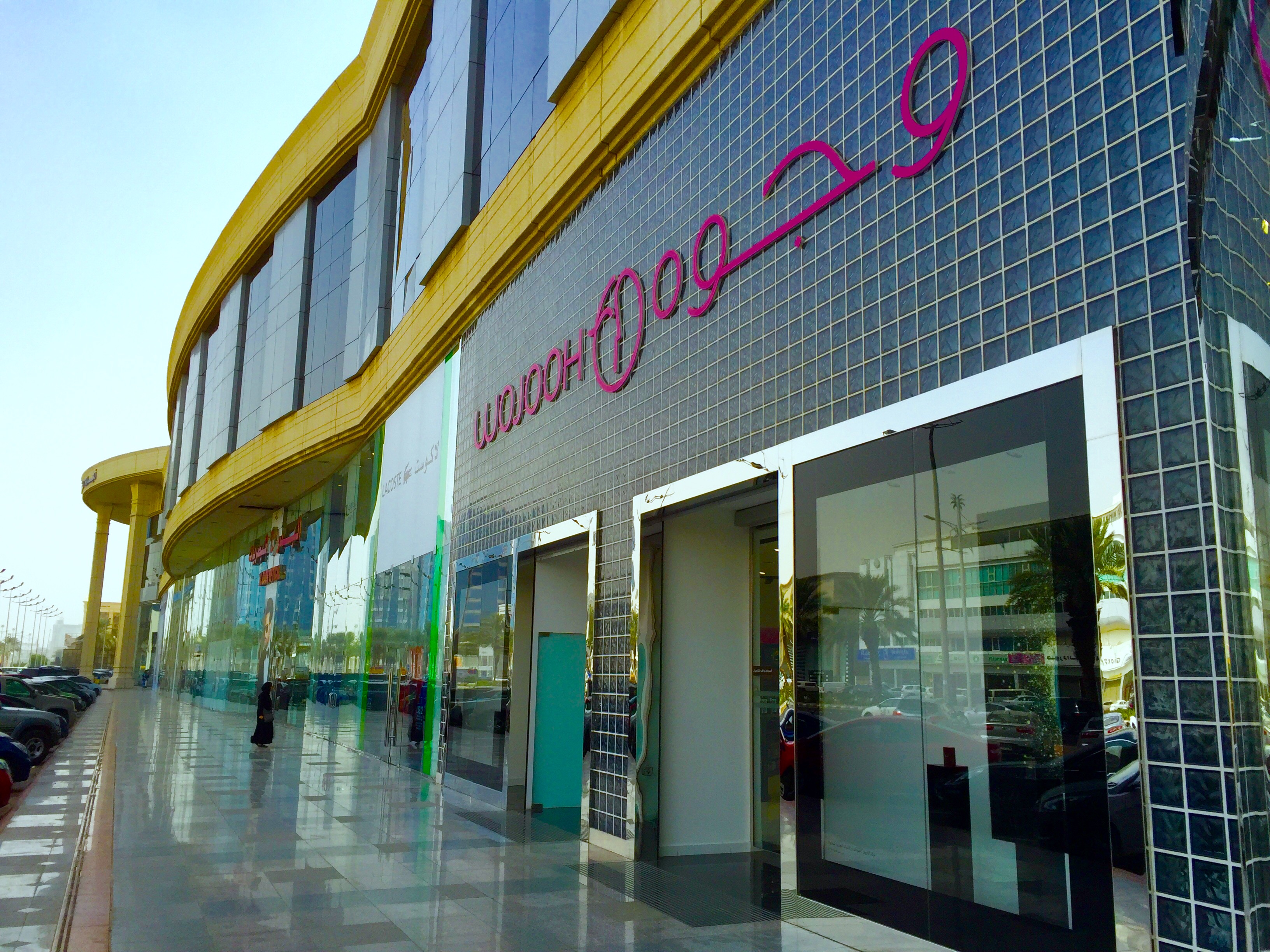 How silly of me.

Haven’t even introduced the name of this street to you.

You can read all about it from lovely wikipedia. I know I just did.

I guess this is like the yonge street of Toronto…people celebrate here when their soccer clubs win..

If only Toronto had a team that won a championship…. 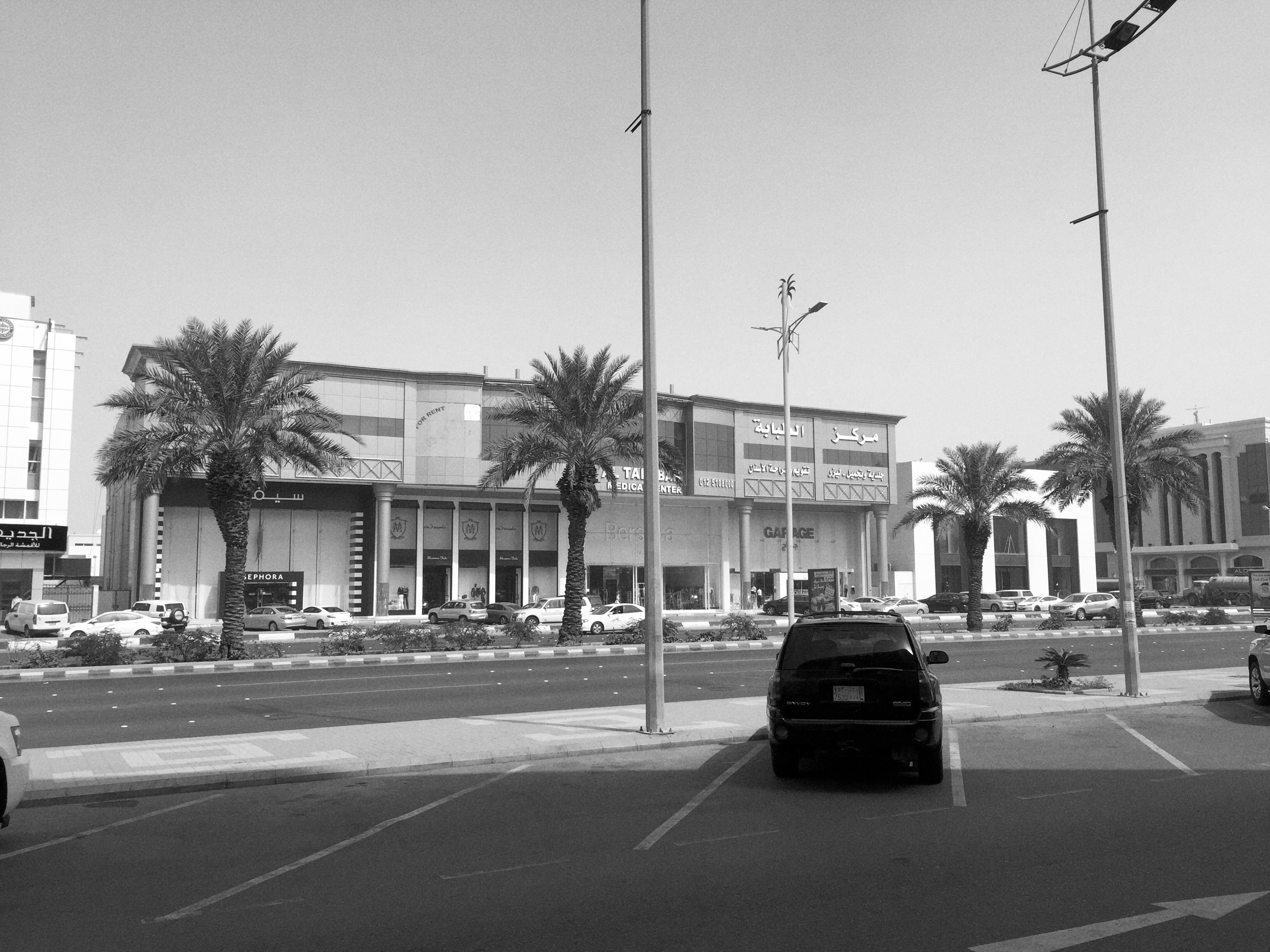 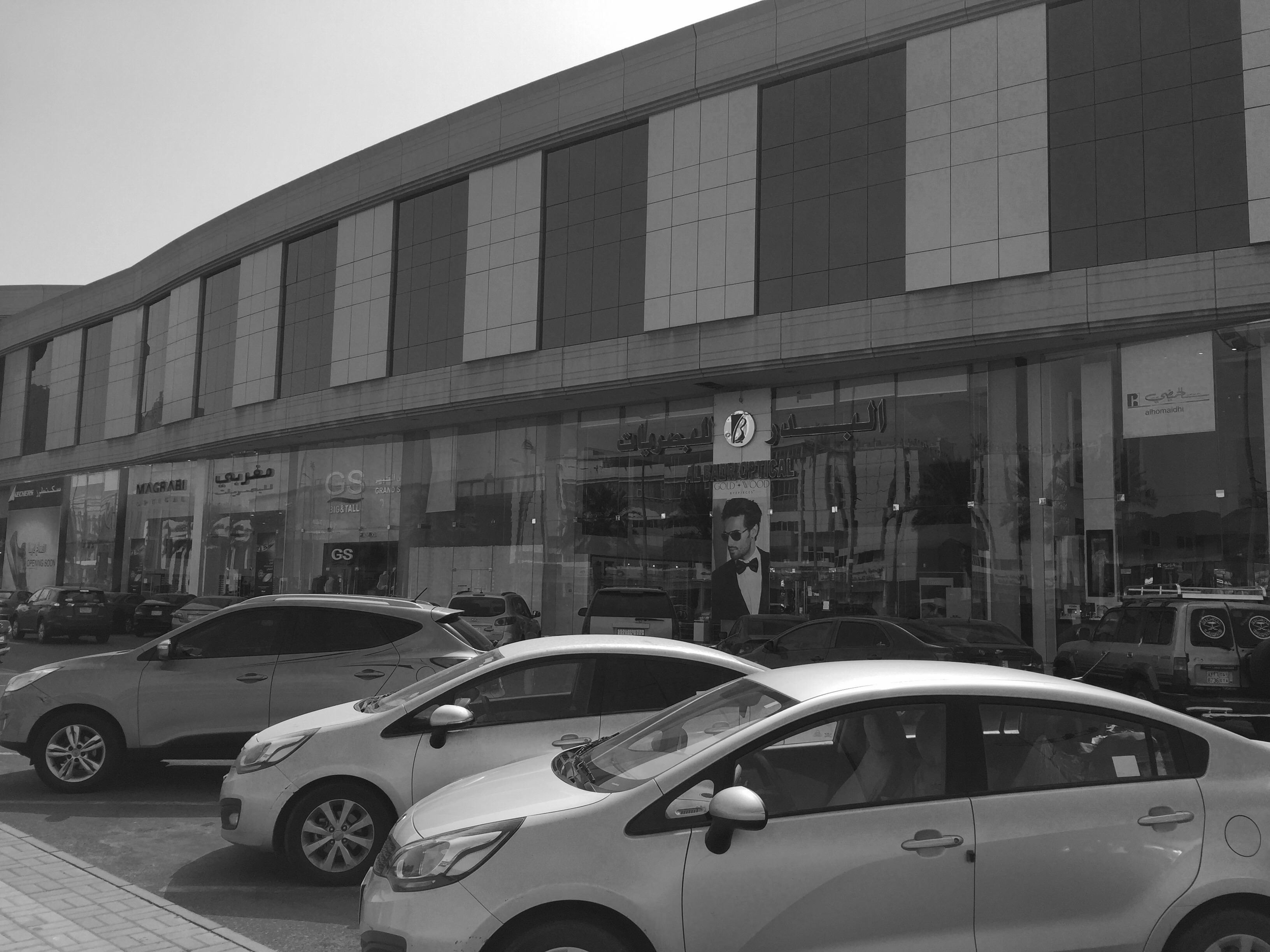 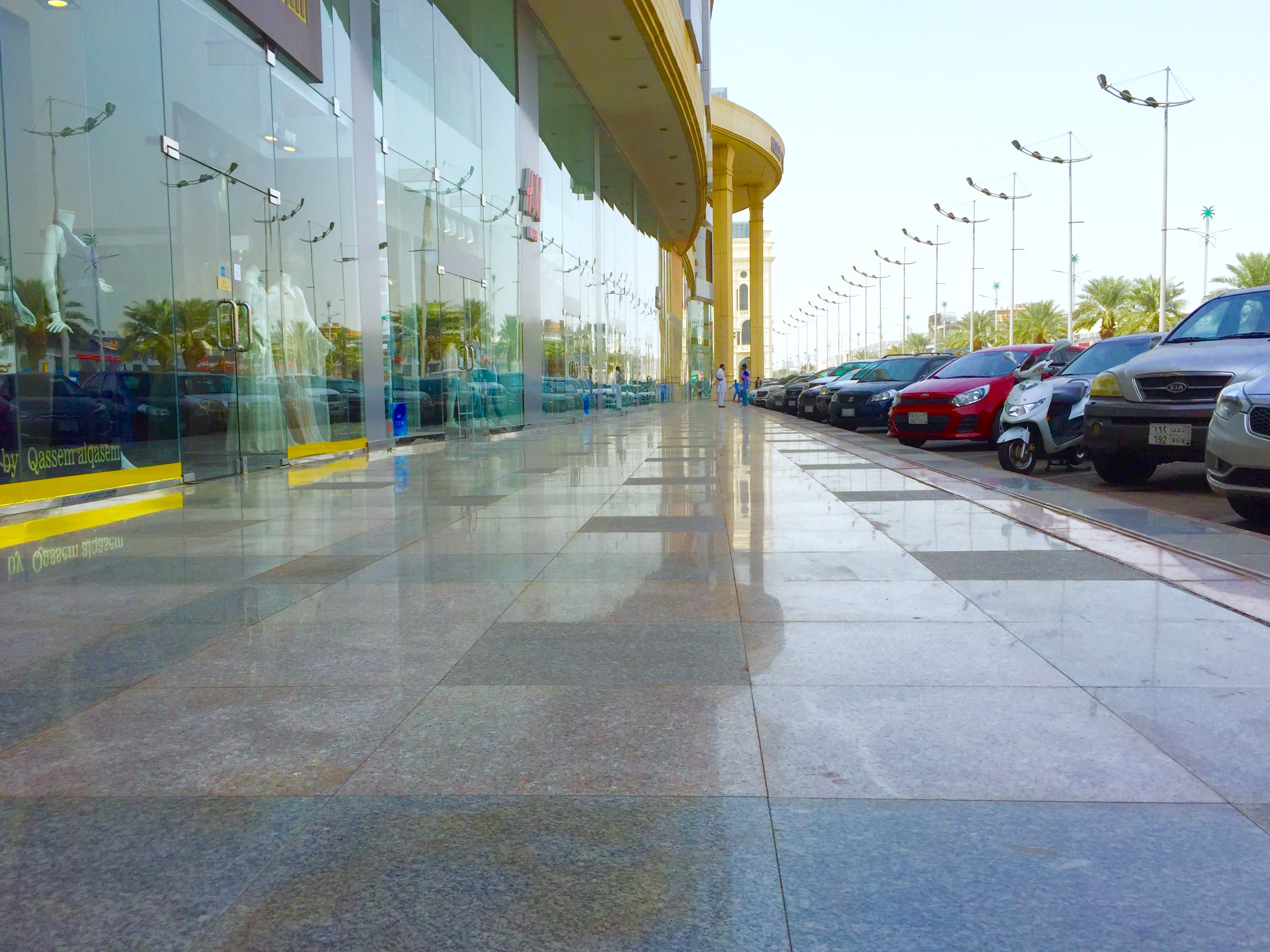 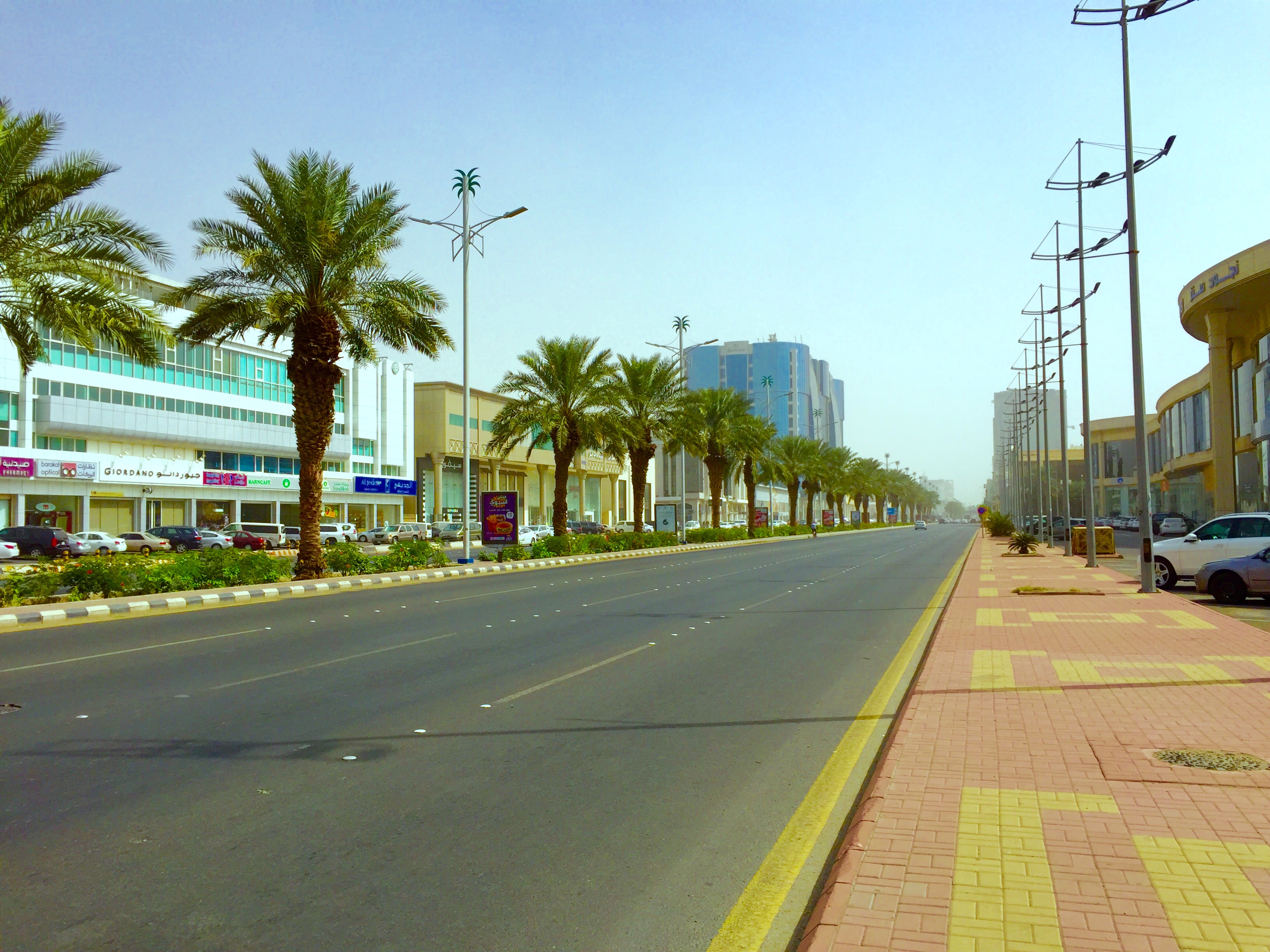 Why are there no people in my pictures?

Because this place was empty.

Where are the shoppers?

I thought this was where all the action is suppose to happen?

Actually I don’t think so. I usually go around 12ish and that’s when prayers start…so explains for the lack of human beings. But then everyone here drives a car, so they probably won’t be walking anyways.

Stop driving so much. Get some exercise in yo!

And if you are still wondering, no I didn’t buy shit from here. Too expense.