One of the worse decisions of my life was to walk around Dubai Mall….

The same day I landed in Dubai. And I am talking about super crazy early kind of landing. Like 5 AM landing. I was so tired. And when you have to walk around a behemoth of a mall like Dubai Mall it’s not fun.

We visited Dubai Mall because it was the touristy thing to do. One of the largest malls in the UAE people literally come here and chill for the entire day.

THERE’S HELLA LOT to do in this mall. Shops, Restaurants, a place for kids (more on that later) and a whole f*cking aquarium and because of it’s awesomeness I will talk about that in a entirely separate post (aka cheating my way to more posts. 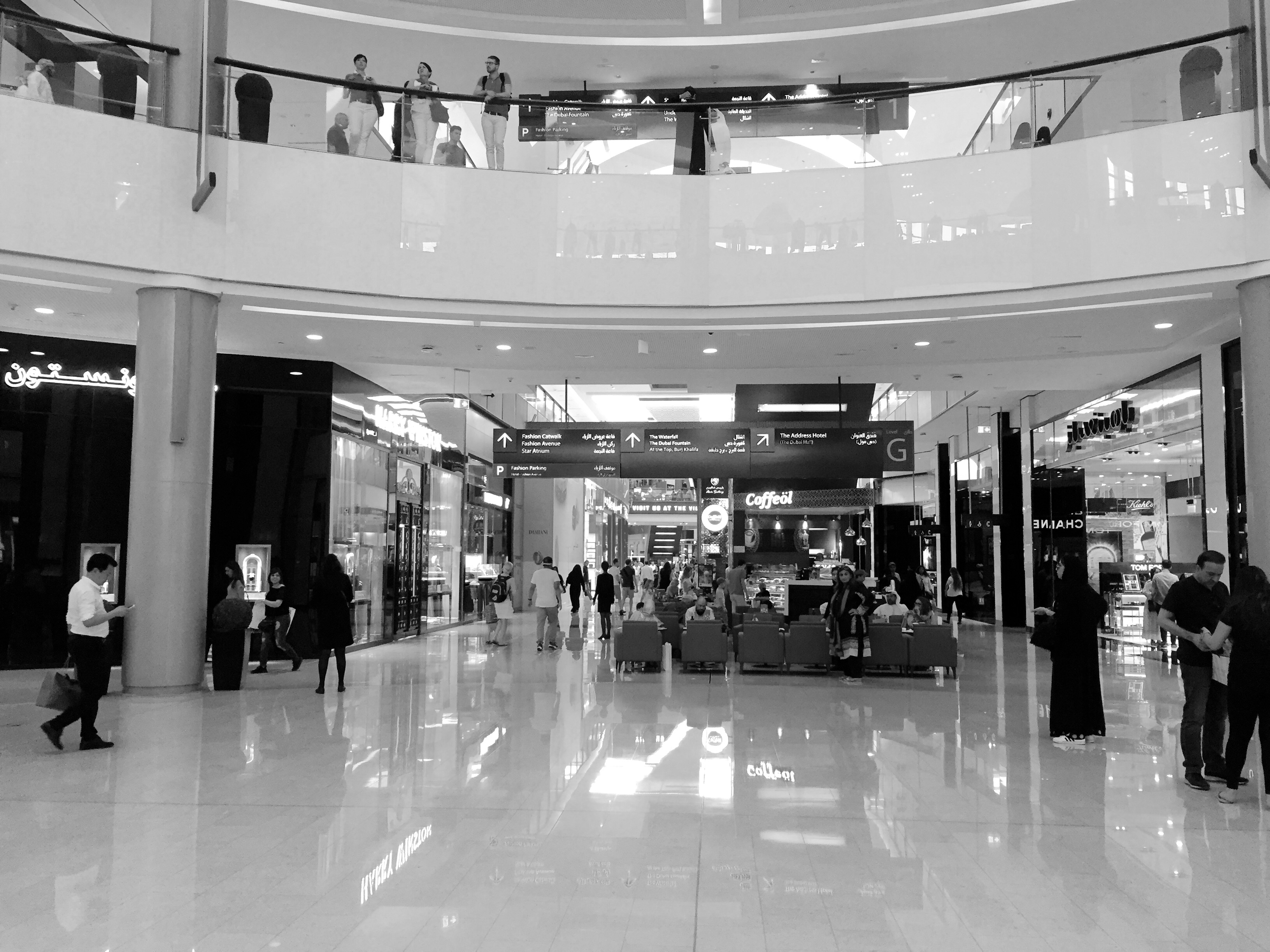 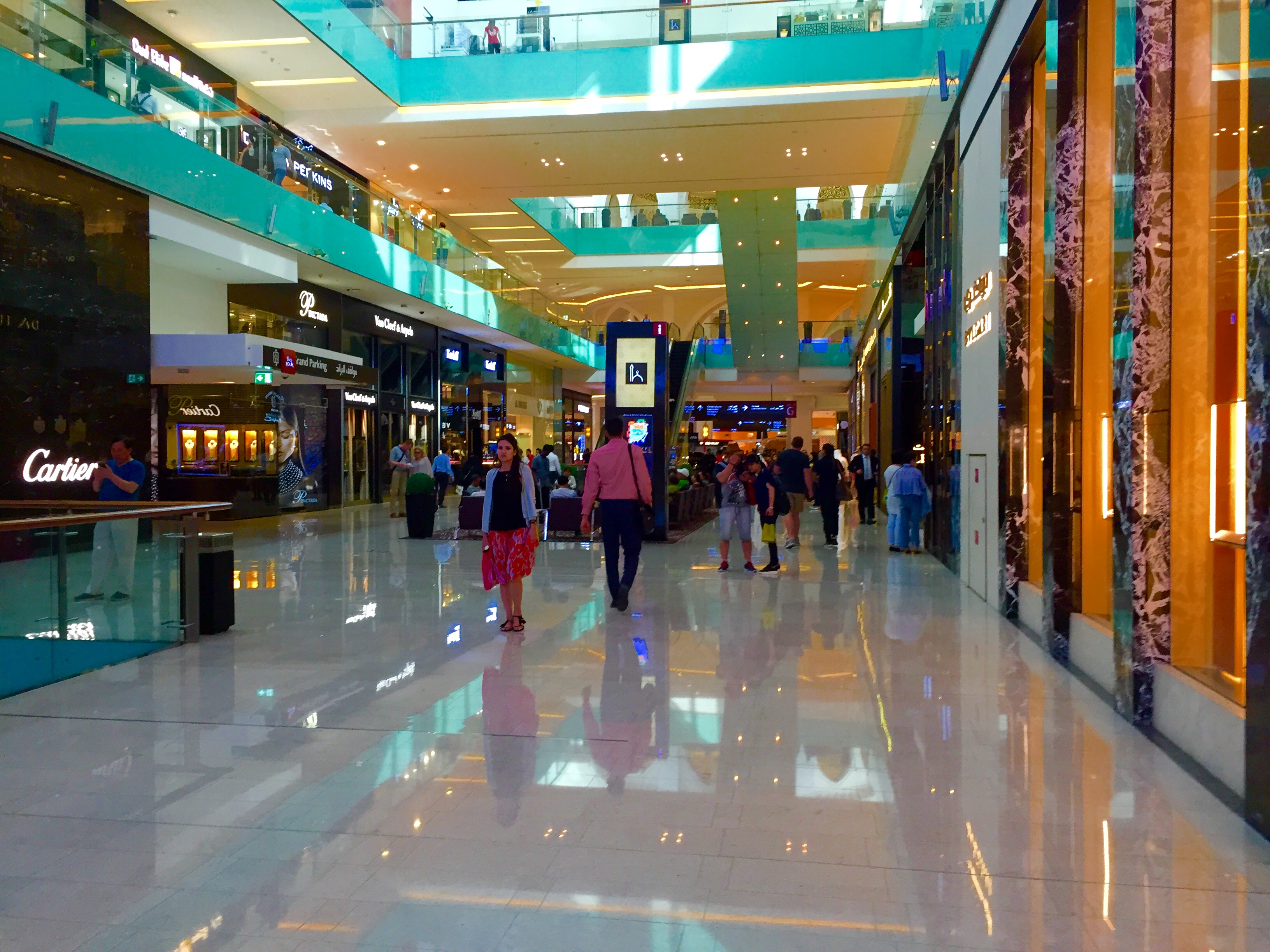 In my humble opinion the mall by itself is pretty damn boring. It’s just a very large mall with stores selling shit that I will never buy. Either because they are useless or because it’s too much $$$$$ for my wallet to handle.

BUT, what is awesome about this place is the f*cking aquarium which I will not talk about here. I will talk about it later. I just repeated myself.

For those that have kids, this place is for you. There is an area called “kidzania” where it’s literally a theme park for kids. All the stores in that area are kid sized. Really.

Even the toilets were kid sized.

I had a hard ass time peeing. 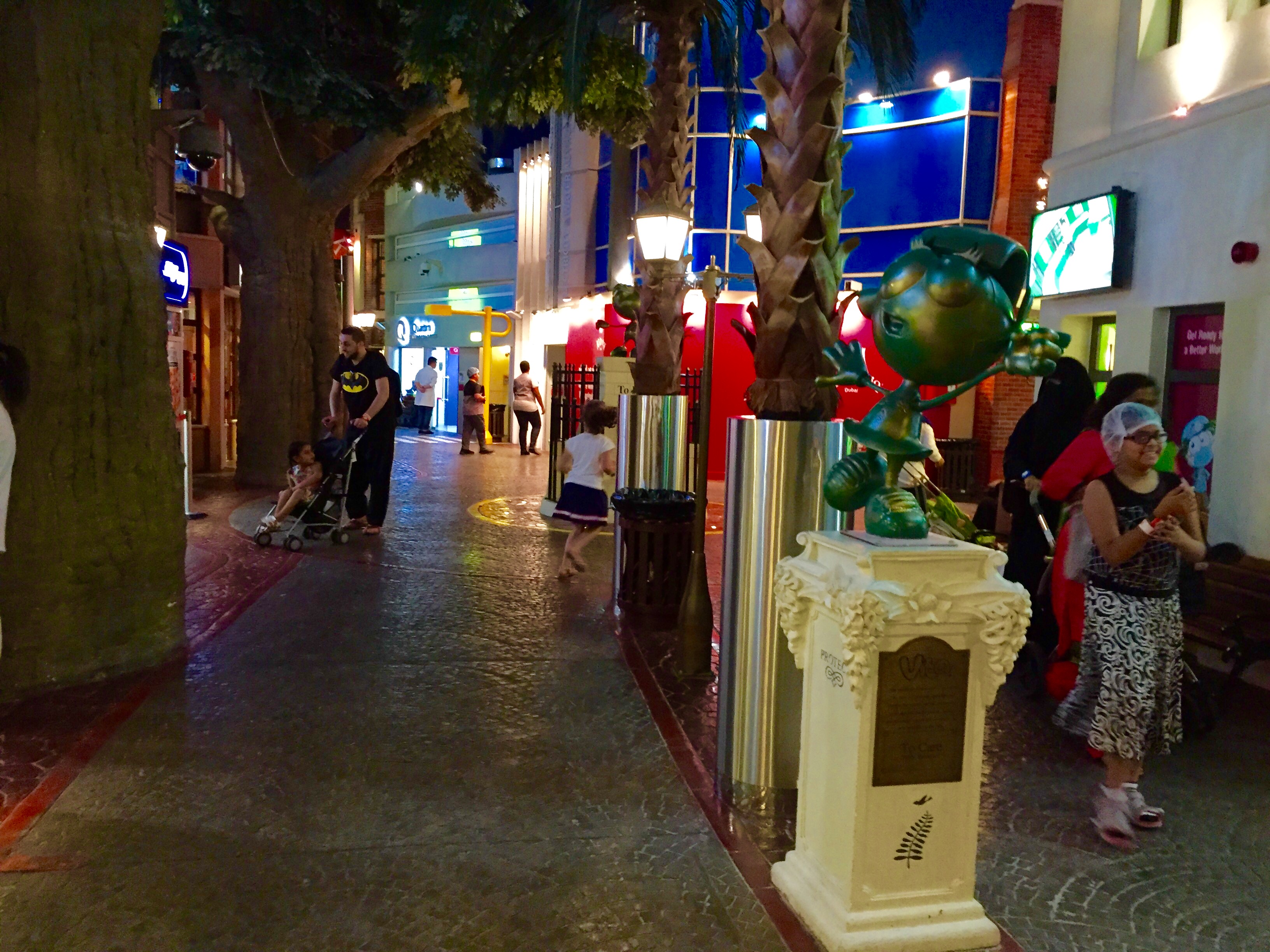 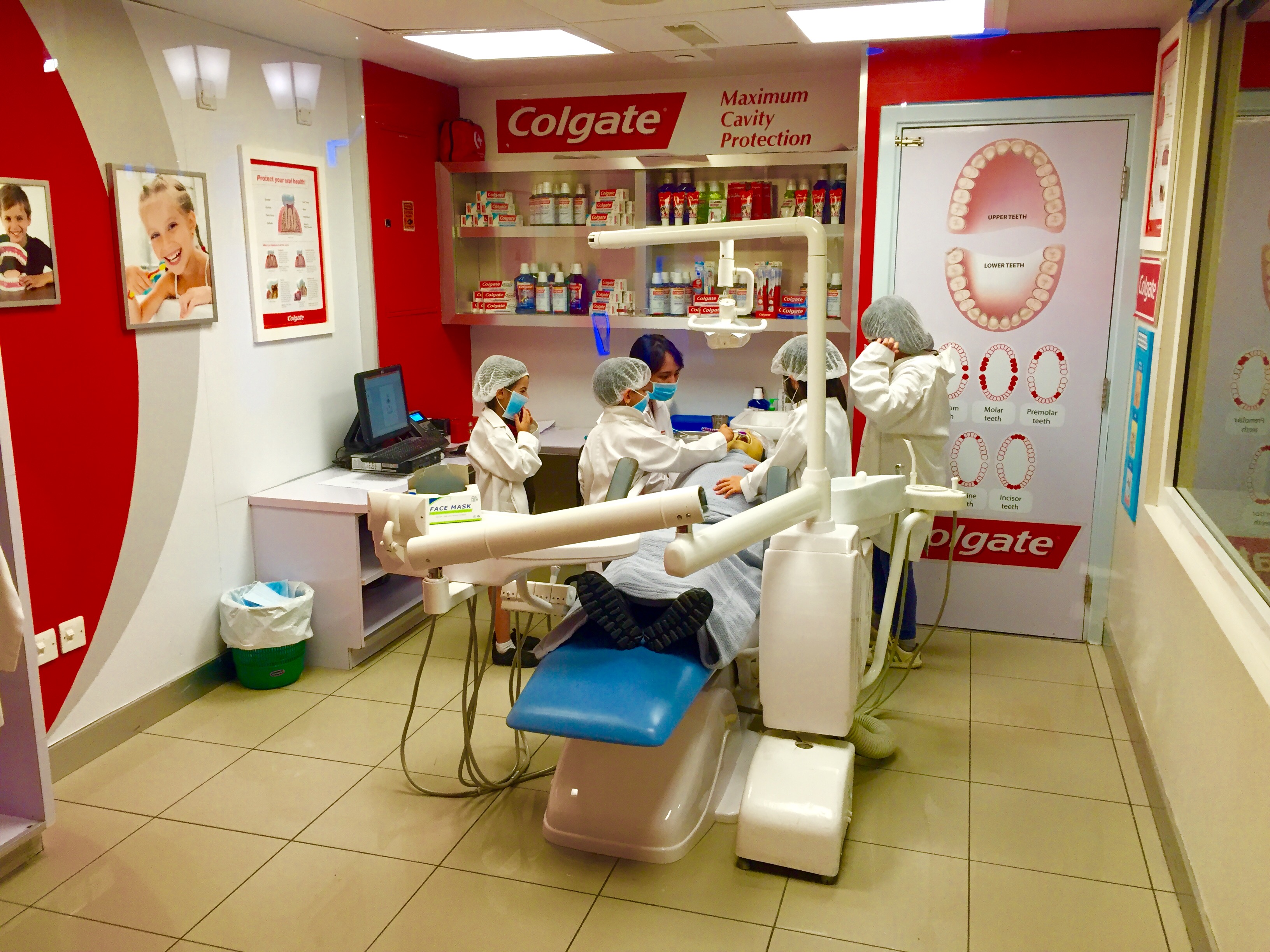 Here kids can try out different occupations, from paramedics to firefights, to even being a dentist. How I wish I had this shit when I was young.

Probably would have chosen a different career path, like an astronaut or something instead of a boring ass accountant! 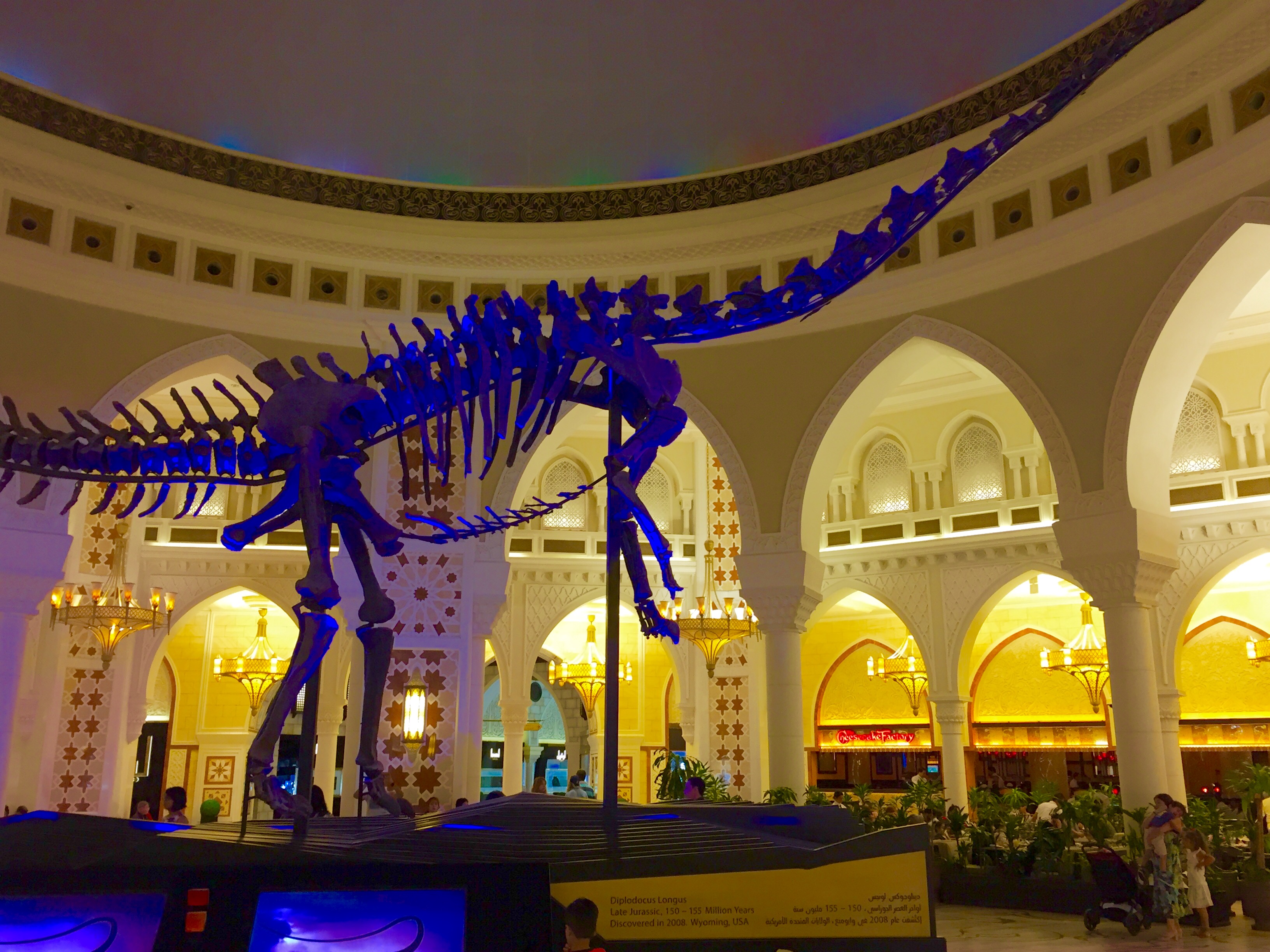 Random ass dinosaur.  This place is just so damn random. 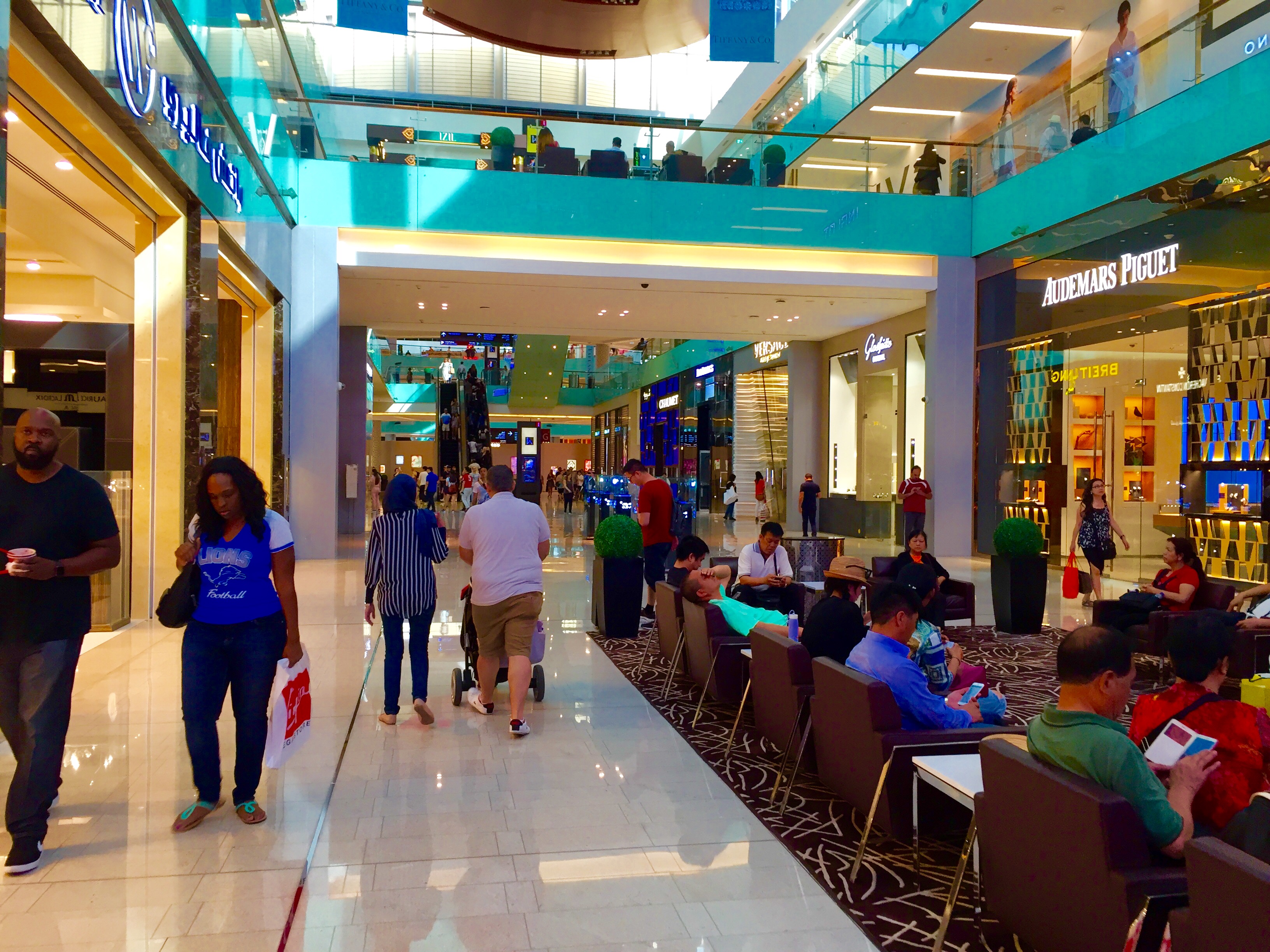 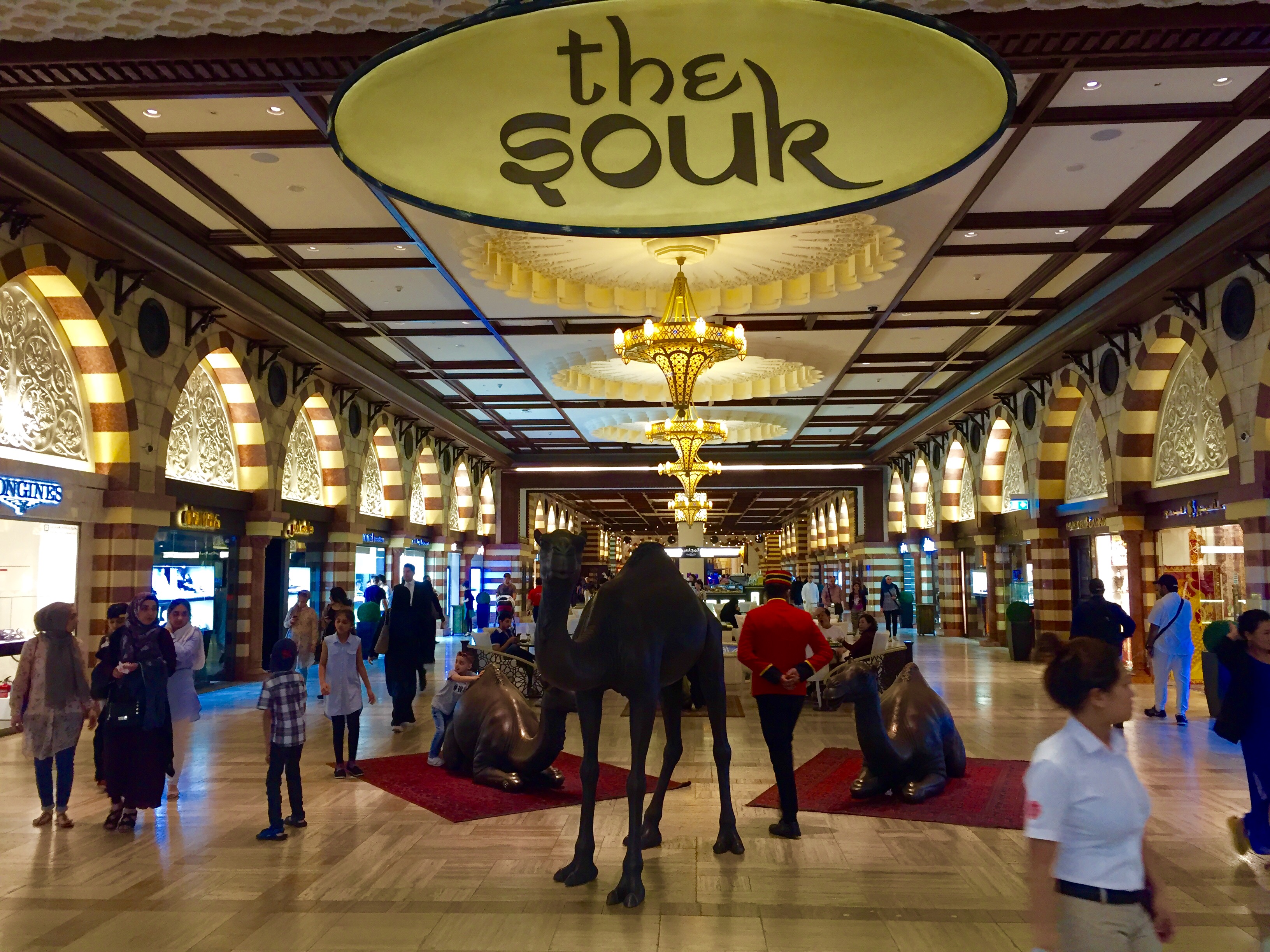 Also random ass Souk in the mall. Nothing too spectacular. Just people trying to sell you gold…..I don’t really need gold..nor do I like to wear it…

so needless to say we went through this section in 5 minutes. 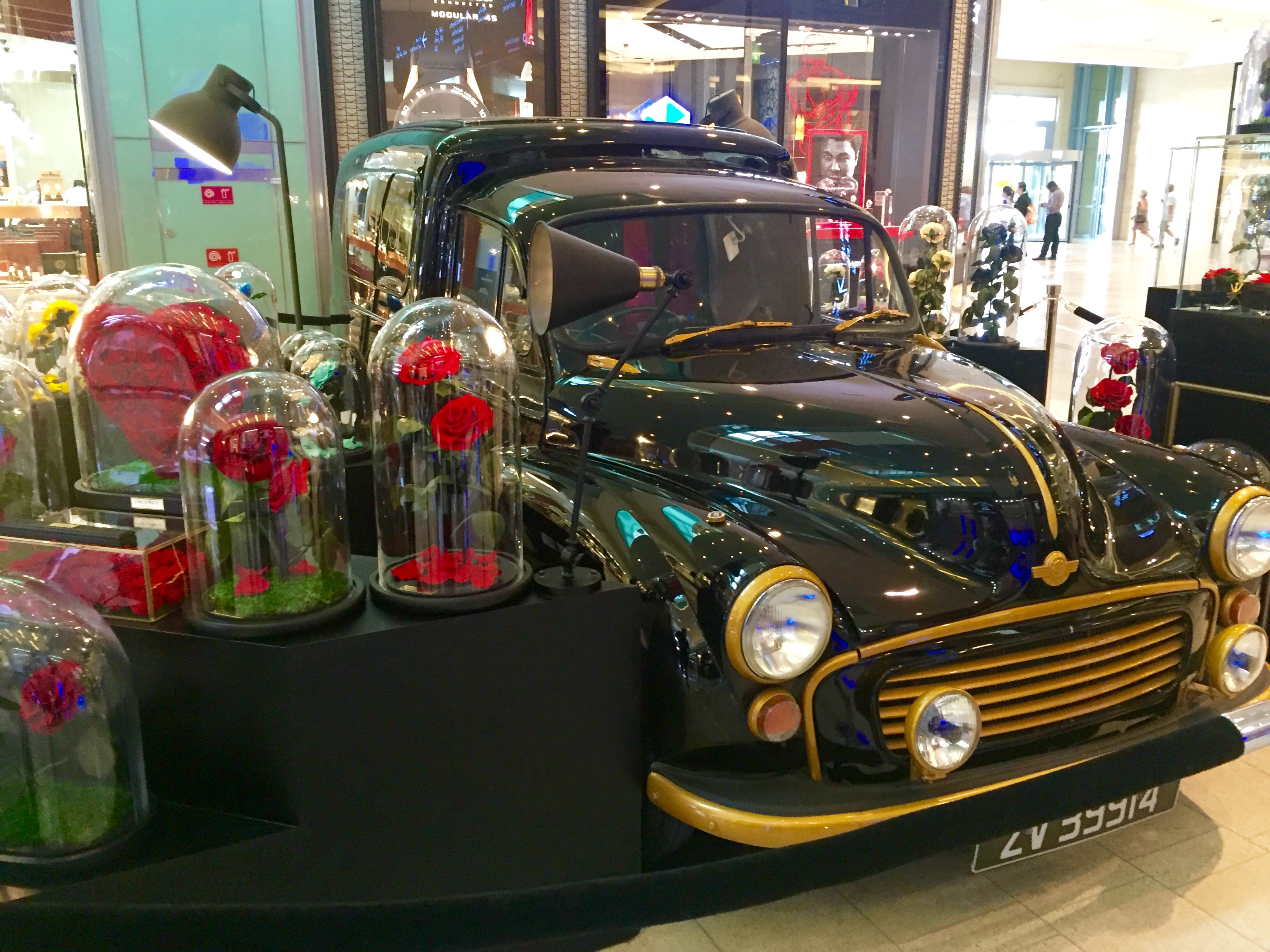 What more can I say about this place?

It’s just a huge ass mall with a lot of stuff to do..I think the locals seriously spend a whole day here because it’s so f*cking hot outside.

Makes sense to me.