Where the hell is Sharjah you are asking?

What the hell is a Sharjah you are asking?

Ask no more as wikipedia has all the answers to our queries:

Sharjah is the third largest and third most populous city in the United Arab Emirates, forming part of the Dubai-Sharjah-Ajman metropolitan area. It is located along the southern coast of the Persian Gulf on the Arabian Peninsula.

Sharjah is the capital of the emirate of Sharjah. Sharjah shares legal, political, military and economic functions with the other emirates of the UAE within a federal framework, although each emirate has jurisdiction over some functions such as civil law enforcement and provision and upkeep of local facilities. Sharjah has been ruled by the Al Qasimi dynasty since the 18th century.

Wow third largest city. We didn’t come to Sharjah because its definitely not the tourist centre of UAE (that would be Dubai). We were here because well, we were working here (so no choice) 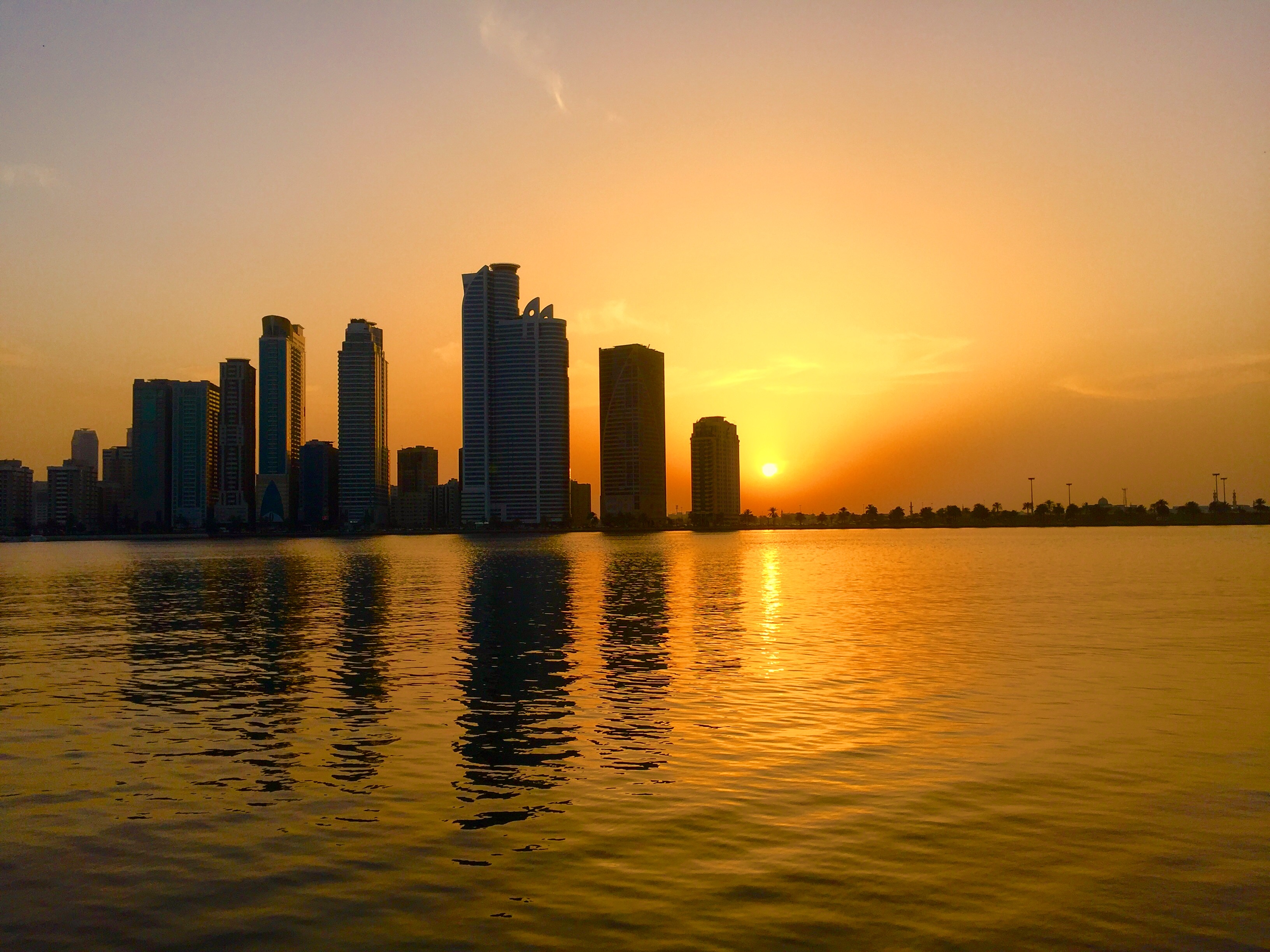 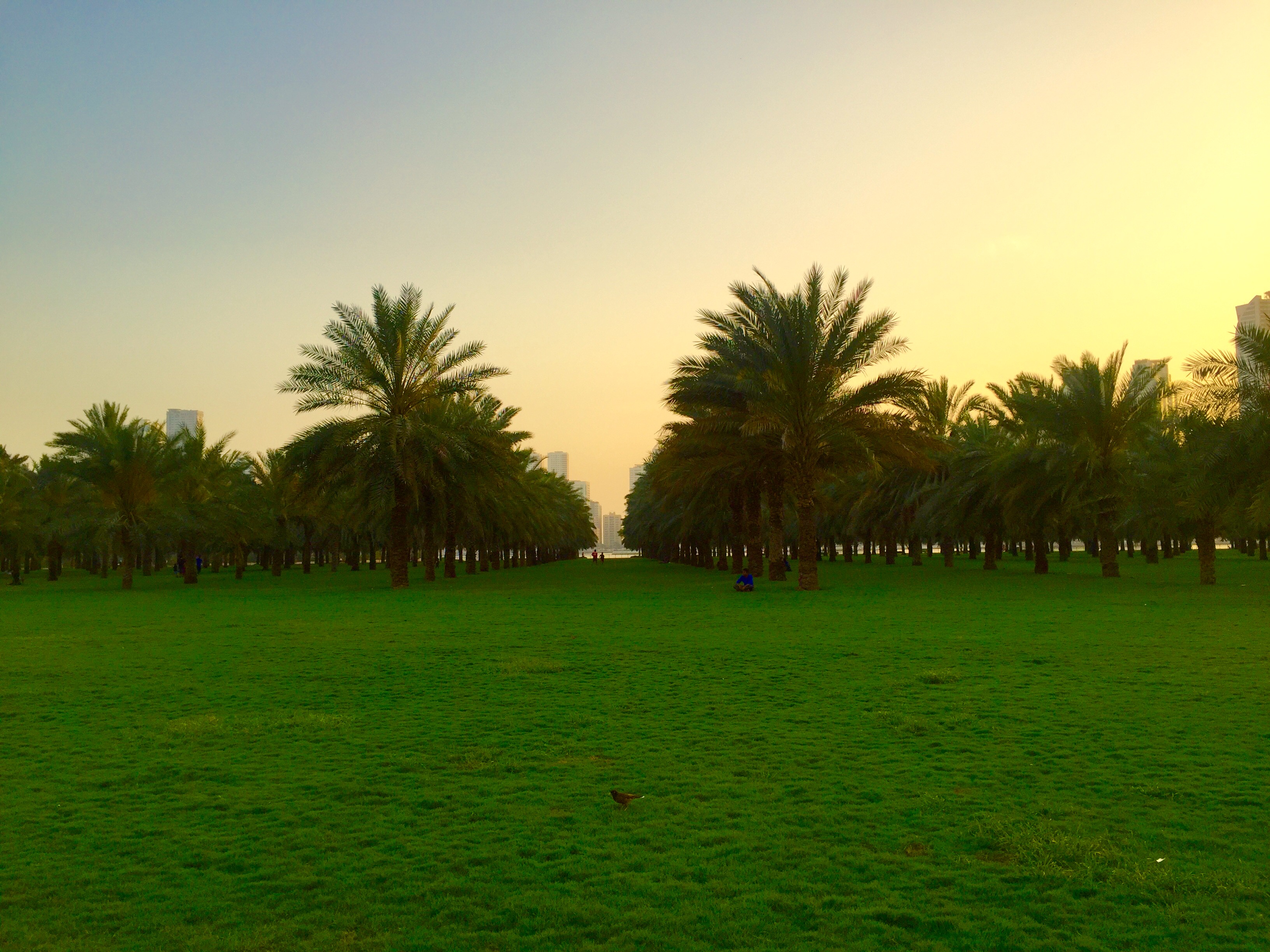 So yeah one day after work we decided to walk by this riverfront. I THINK it’s called Buhaira Corniche?  Definitely don’t take my word for it though.

Regardless of what the name is this place was super pretty and cool to walk by, ESPECIALLY DURING SUNSET.
Why not during noon you ask? Because you will be fucking dying from the heat and the sun.  Seriously. It may kill you. 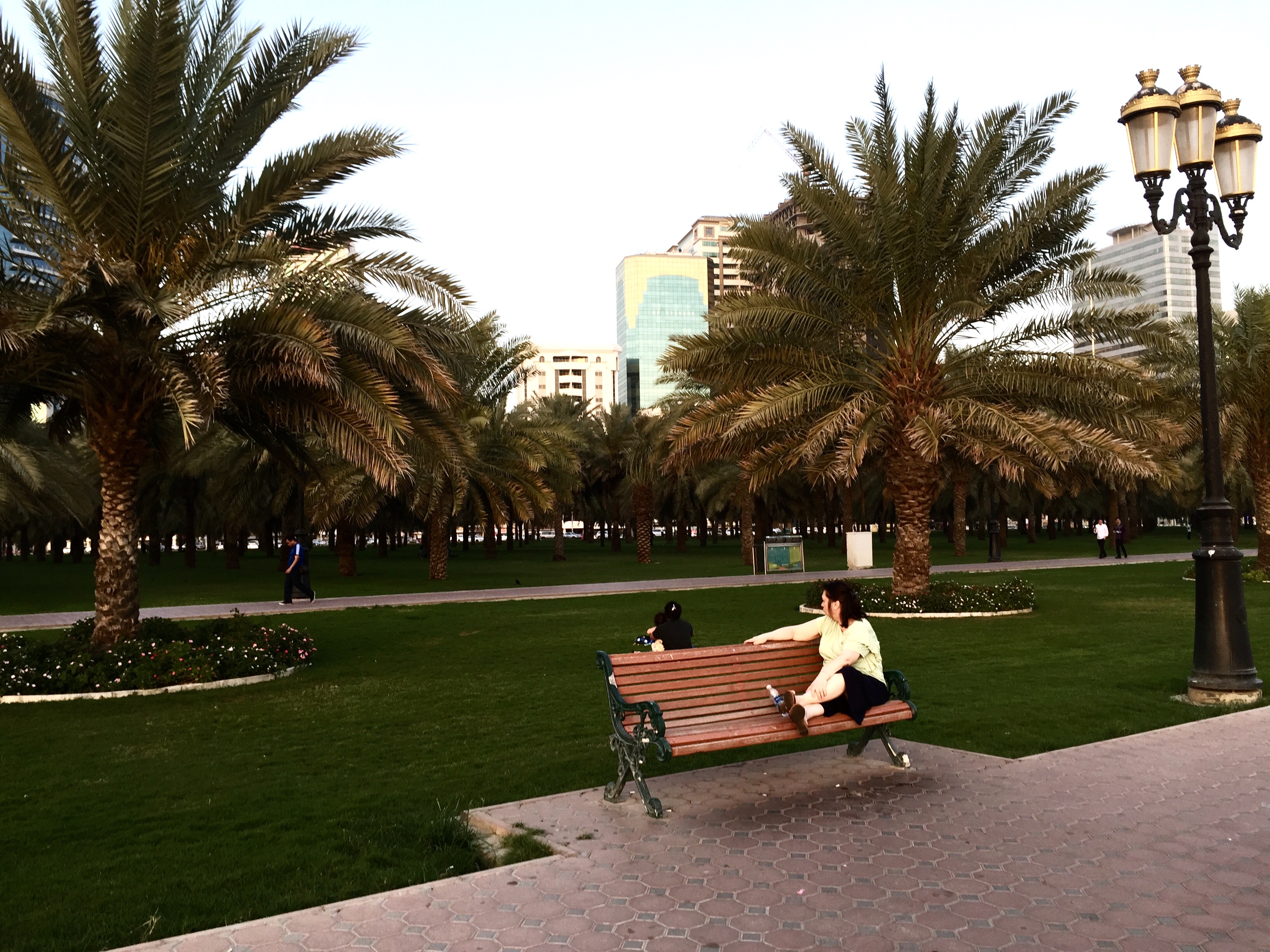 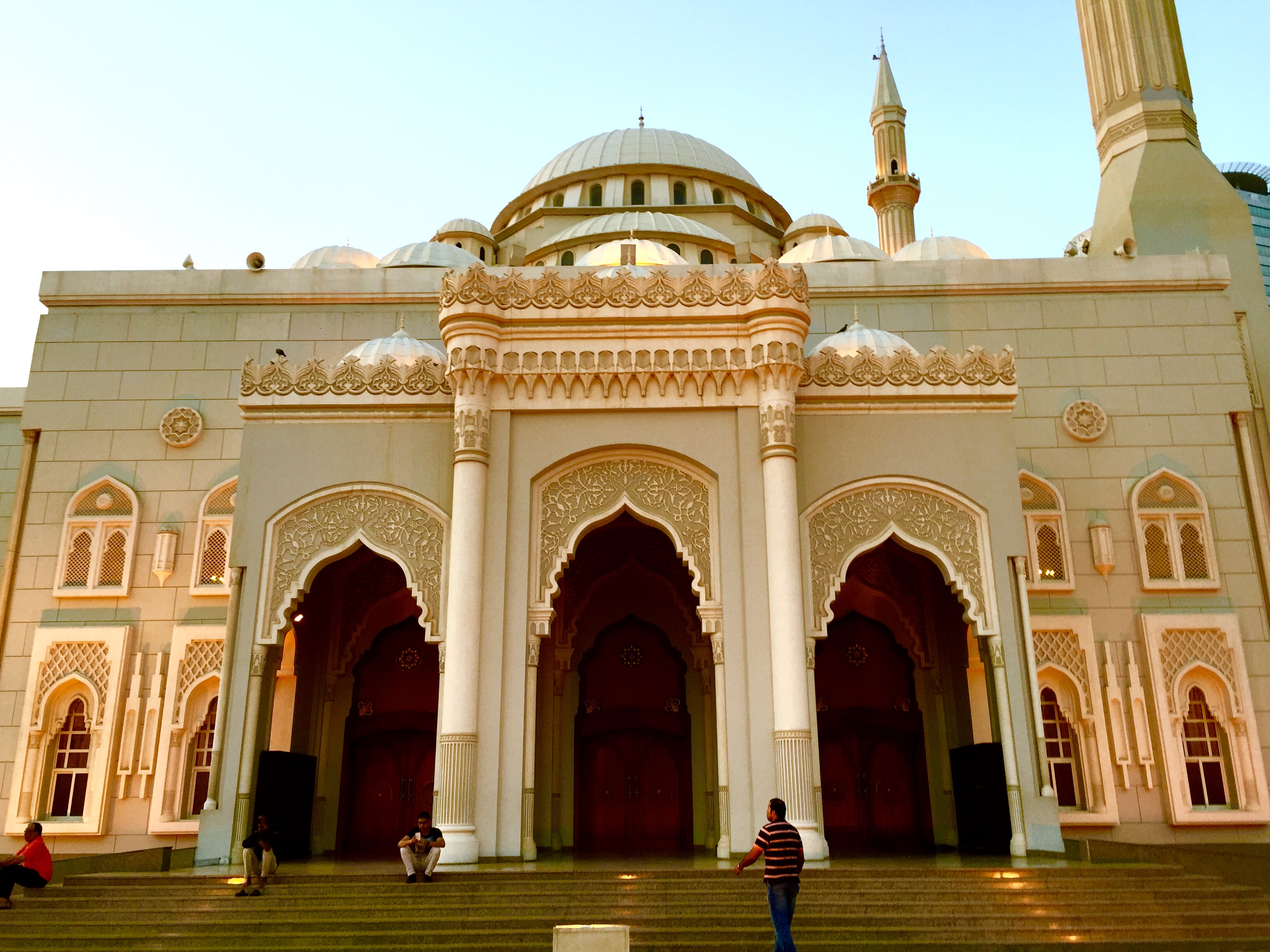 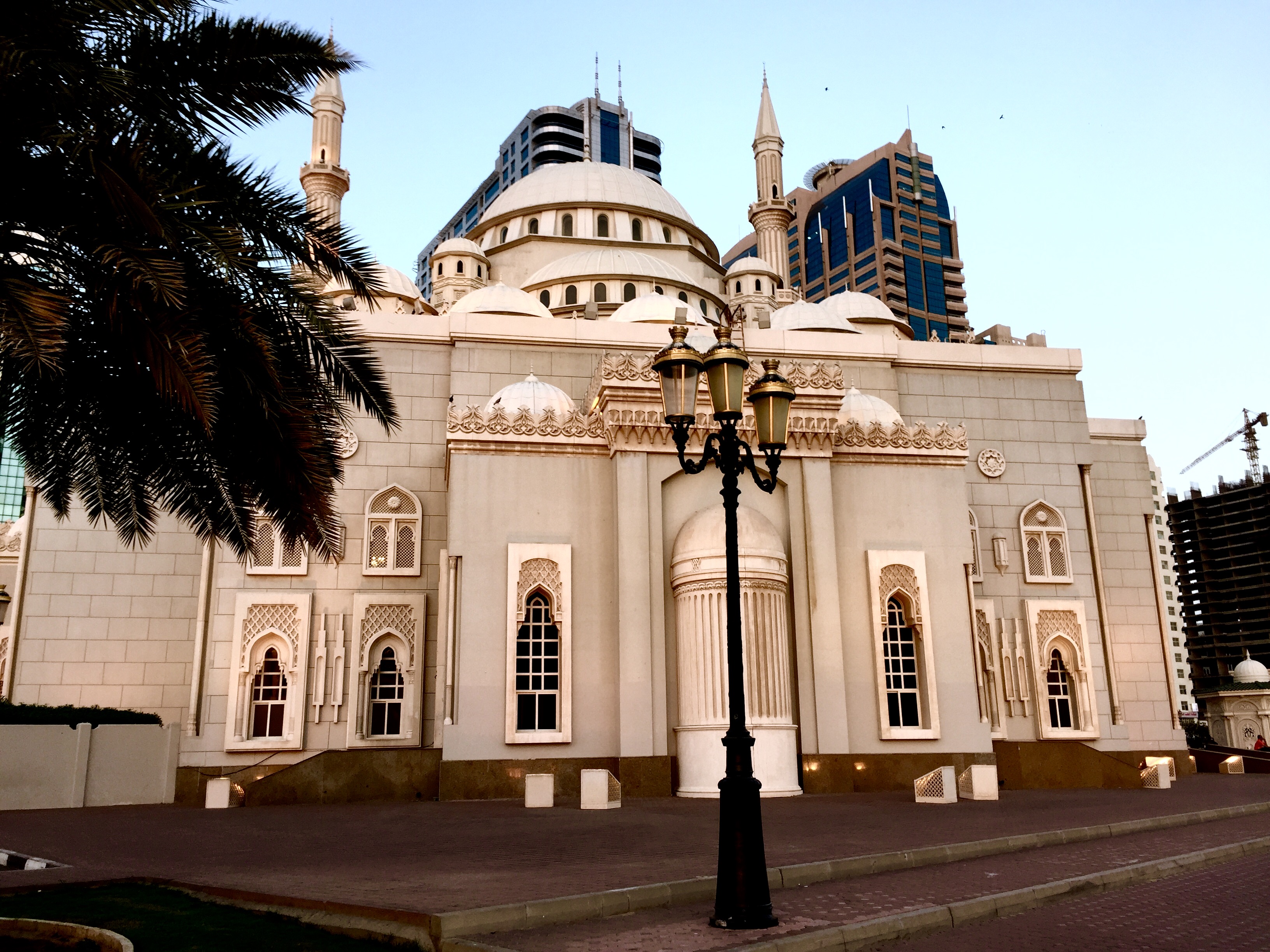 Along the corniche is a really cool looking Mosque. We wanted to go in but we noticed something…only the men was going in?No women?
Since Sharjah is super conservative we decided to not try our luck and get arrested (each emirates has it’s own rules and practices, Sharjah is more conservative than Dubai)

Good thing we didn’t go in. We were told that women cannot go in…. 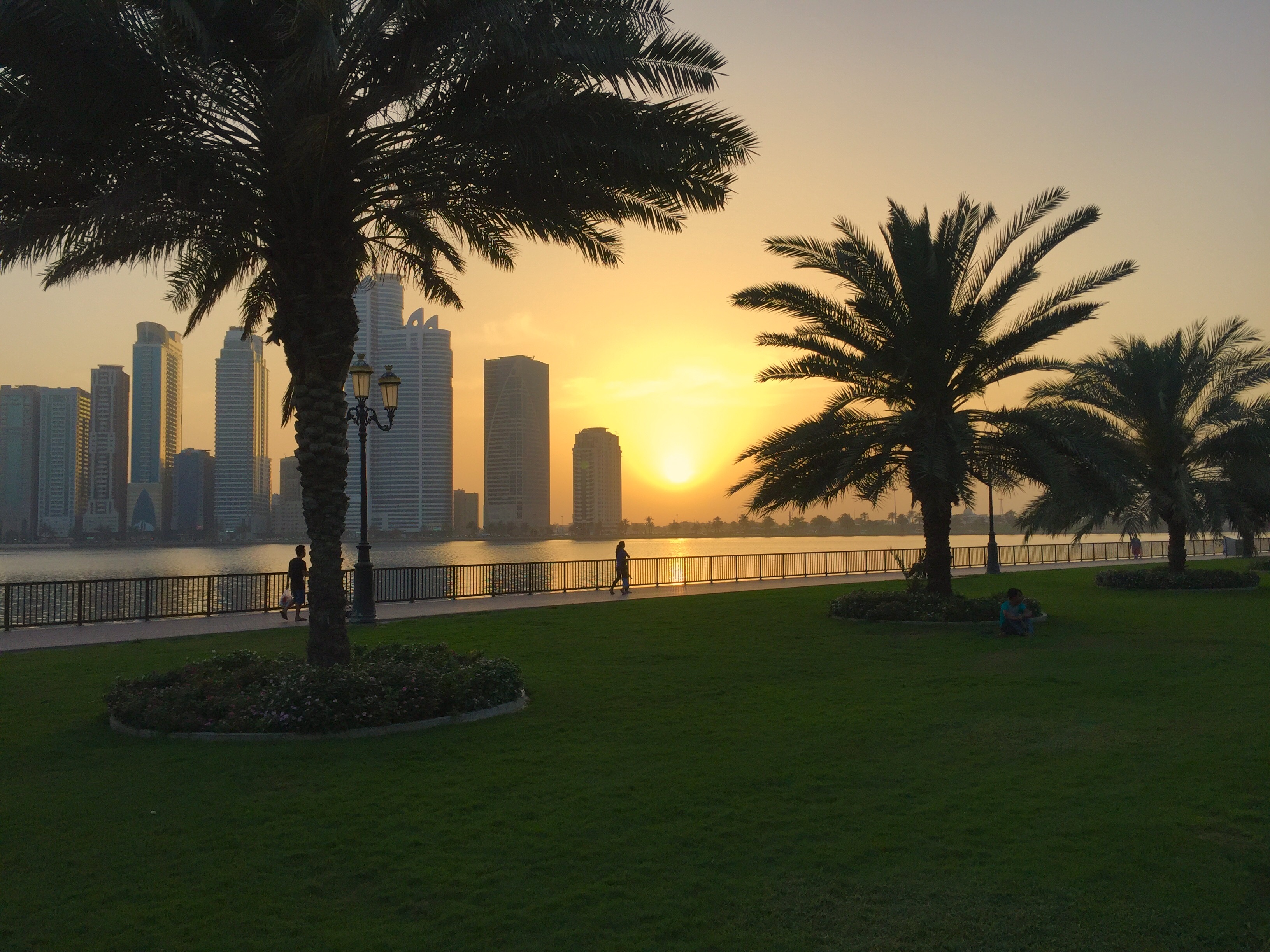 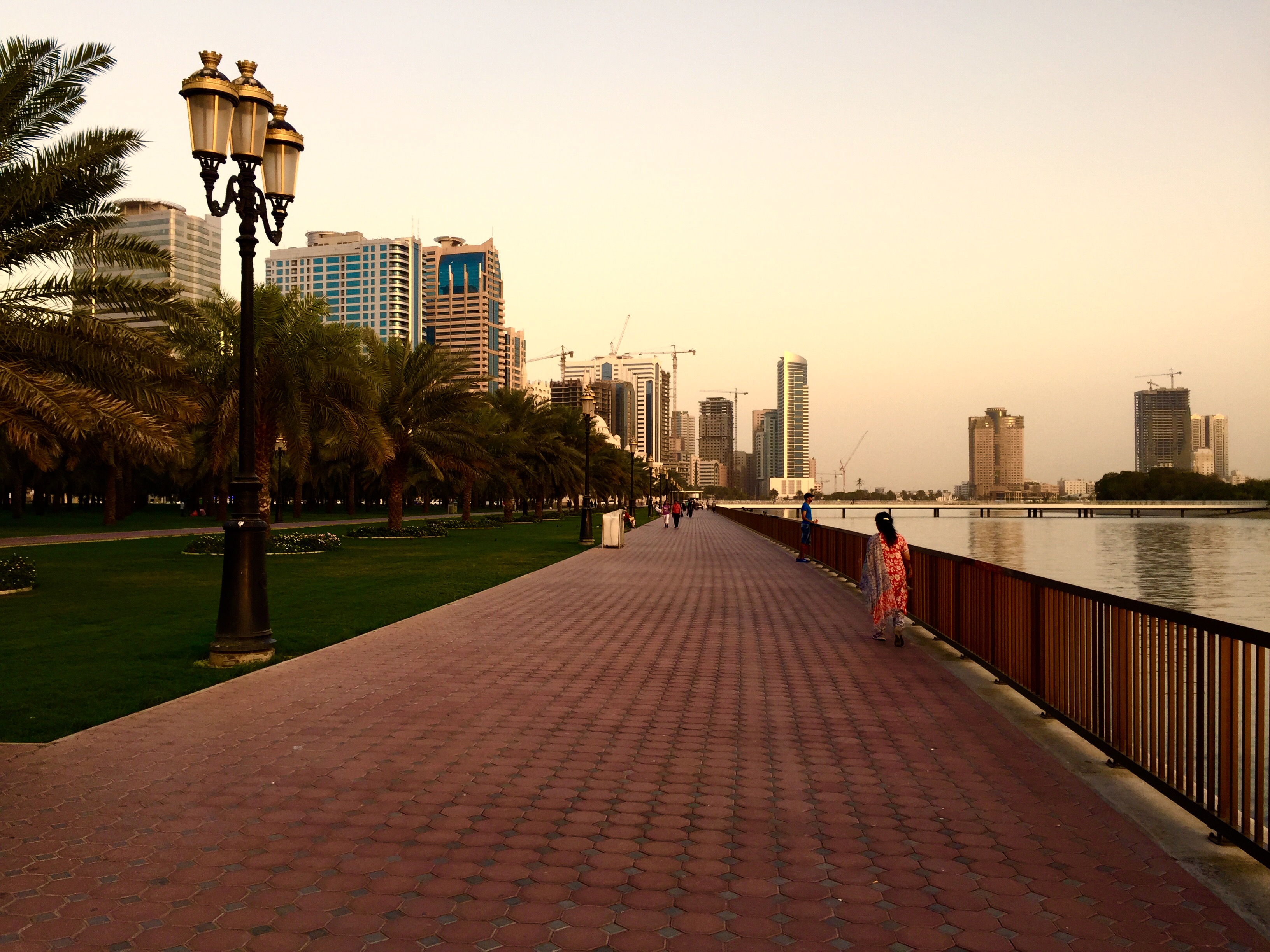 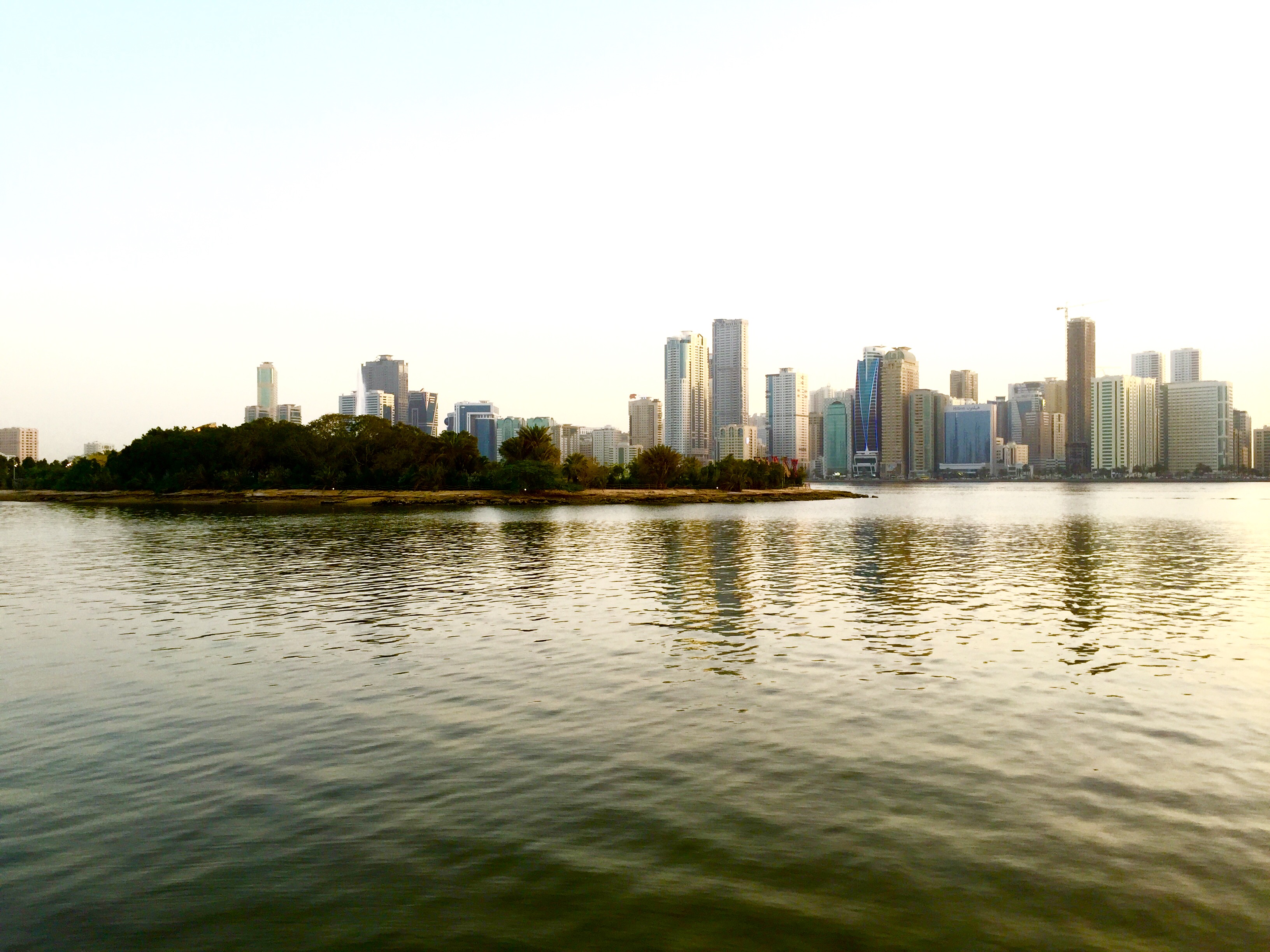 There was also this cool looking island along the way. have no idea what it is. Think we need to pay to get on so fuck that shit. 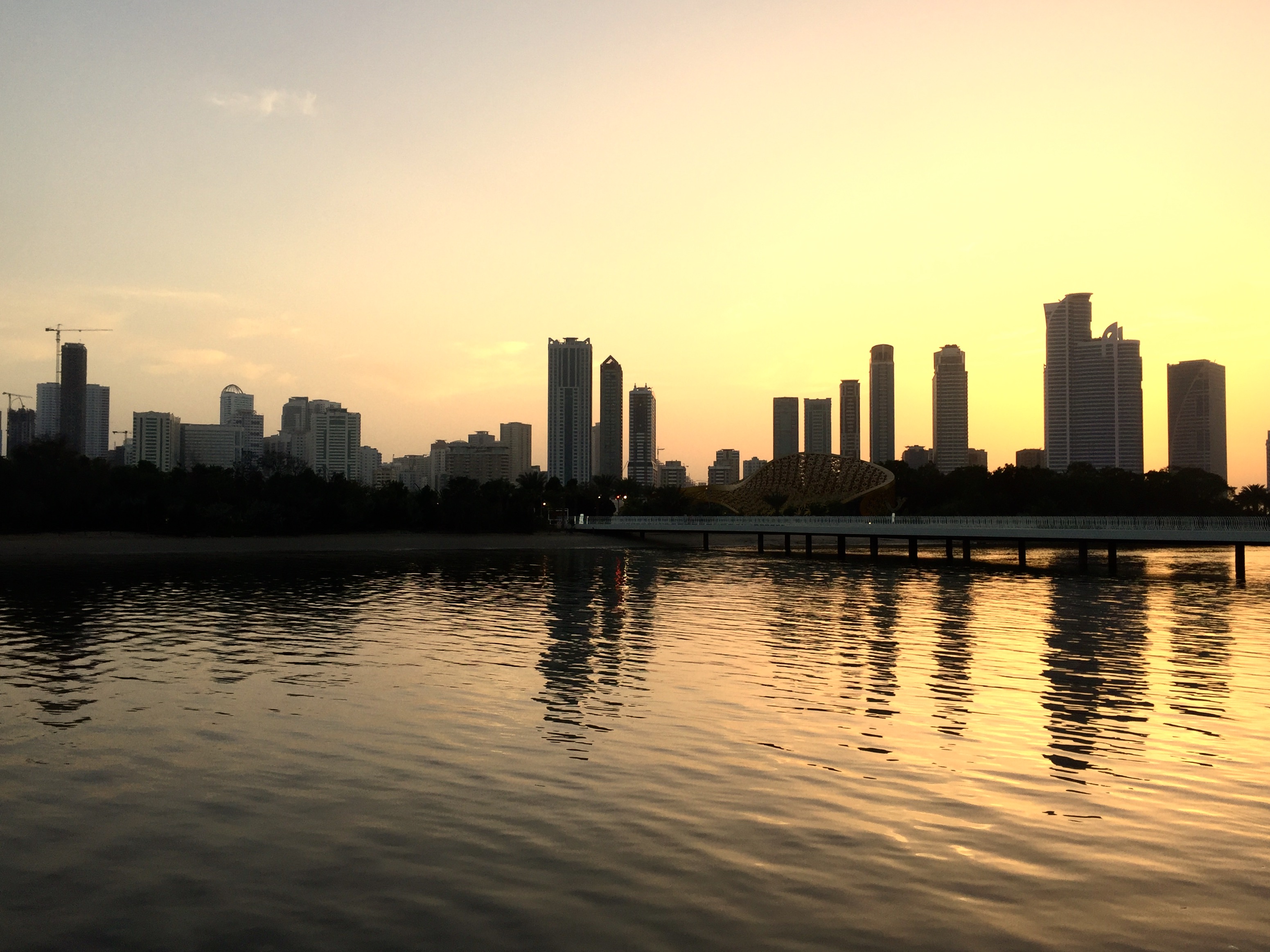