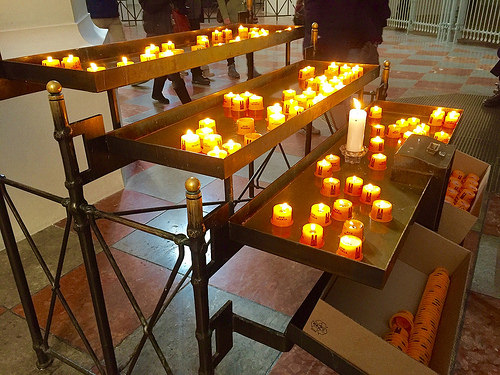 So cool! The devil’s foot print!

Was so excited to see this. You know what’s really shitty sometimes though..is when you are looking forward to seeing something (especially on a trip)…and when the moment comes..you can’t find the damn thing… 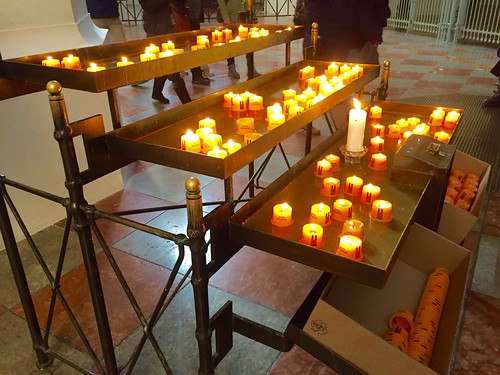 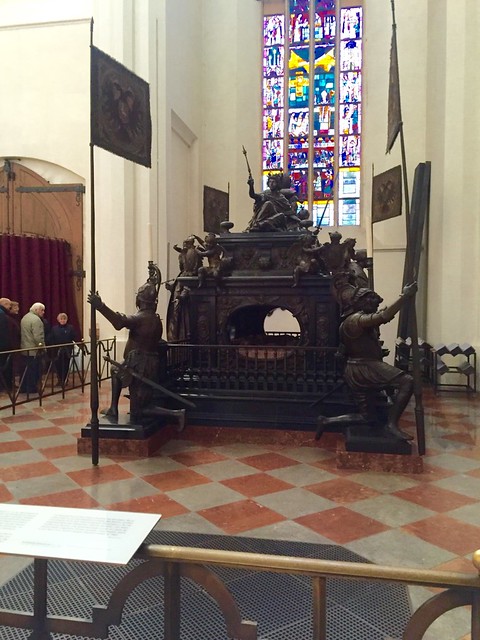 I walked and walked in the church, trying to find this damn foot print…until I realized it was barred off…I think this was where it’s supposed to be…. 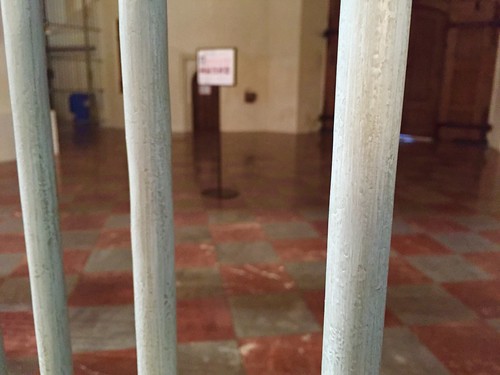 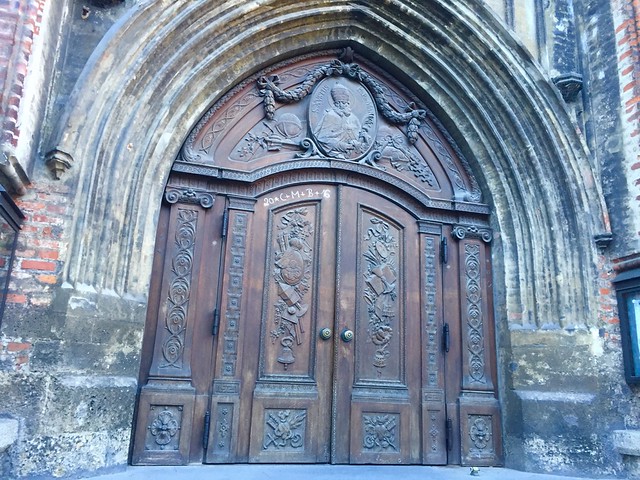 Fine whatever. I youtubed it so I am going to check this off. 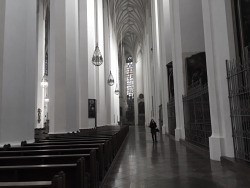 This church is one of the most famous ones in Munich, and it was rebuilt after World War 2..was damaged heavily from the air strikes.

This church was pretty new and big, so yeah. I guess it serves as a reminder that after a war, you can still rebuild your city and country

As long as you put your heart in it. 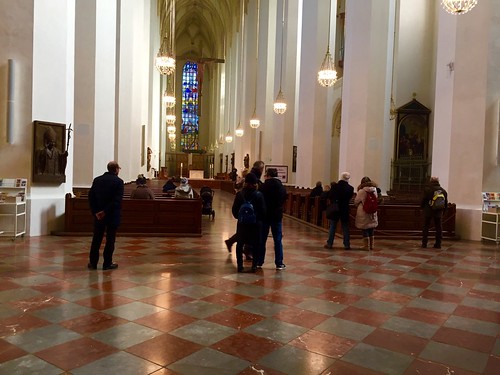 Funny story. This places opens at 7AM, so I thought I would be go and come early (like at 9). Little did I know, there was a service going on at a 9 AM. Yep, I didn’t want to be a tourist and take pictures while other people were praying.

So I left and came back at a later time.

Only regret? Didn’t see the devils foot in person…