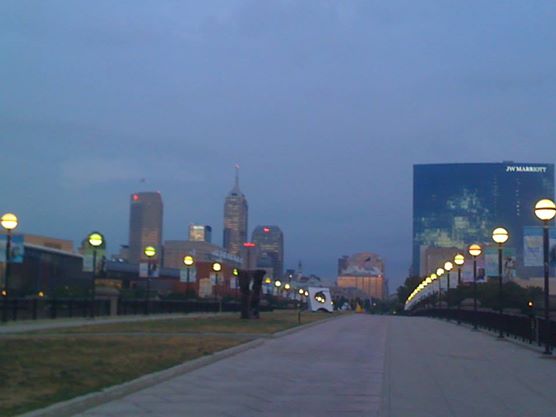 Went to Indianapolis for work back in 2012. It’s the capital of the US state of Indiana. It is also home of the Indianapolis Colts. And if you know me, I am a big supporter of Peyton Manning whom was the quarterback for the team for many years. The city is nice and quiet, but also very small. The picture above basically captures the entire city center. And I am not even joking. 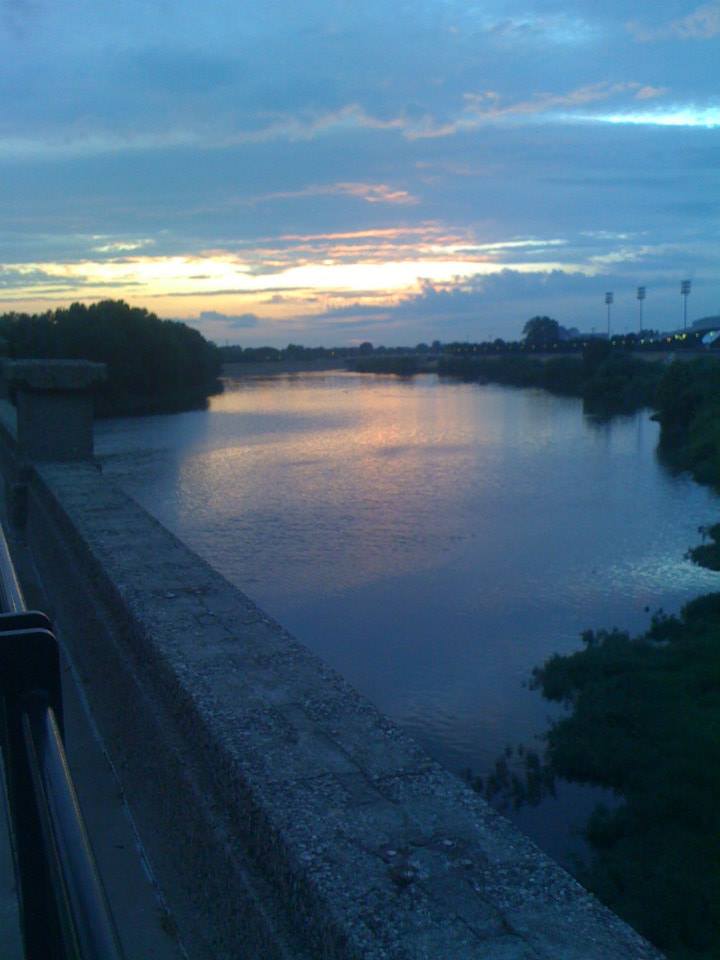 After dinner at the city, I decided to take a stroll down the canal. Read about this online and read that it would be a nice walk. And nice it was. Quiet again, not a lot of people but the weather was just right (as I recall). This is something that is missing in Hong Kong, as there is constantly noise all around. But that’s for a rant post, I will refrain from complaining further. 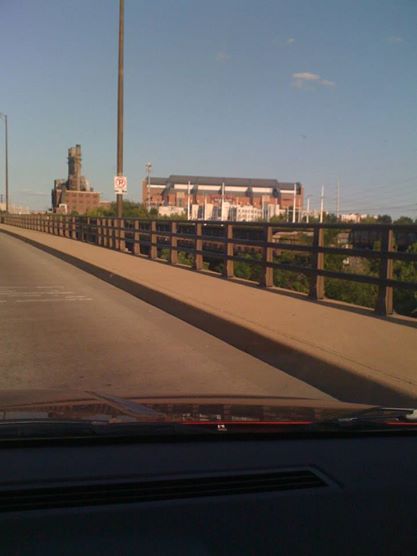 And this my friends, is where the colts played! I passed by this stadium everyday driving to the city center for dinner. Unfortunately football season was over when I was visiting Indianapolis, therefore was not able to catch a game. I really want to be able to catch an NFL game in my life time. Maybe next time when I am in Chicago, catch a bears game?

Anyways, that’s all for Indy! Cheers!