It took me about an hour to find out the name of this place that I visited.

I don’t remember it, because it’s not really one of the main attractions when you go to Agra. Actually is this place even in Agra? I don’t think so…..we had to drive an hour to get to this place..so I guess not. hah. We came here because we did everything we wanted in Agra, and so the tour guide said alright let’s go to “Fatehpur Sikri”.

Don’t think he said that actually.. 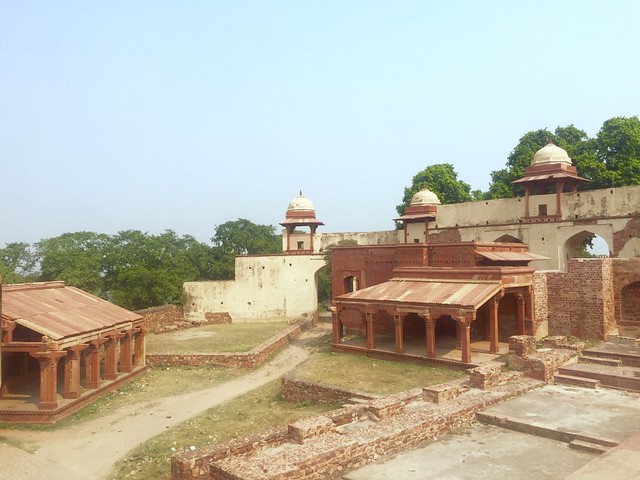 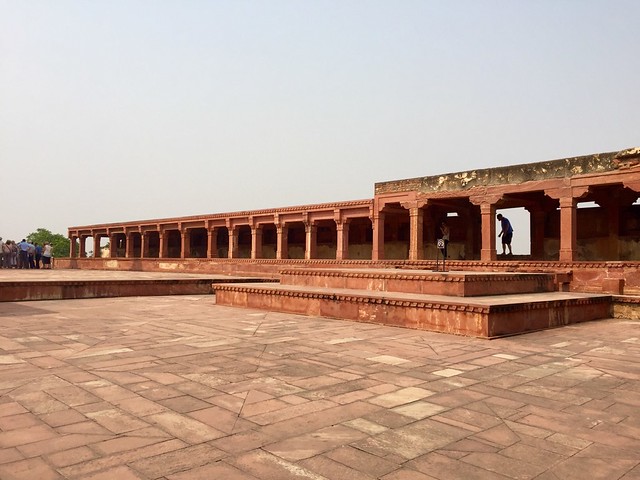 As you can tell from the first two pictures, this place has been ABANDONED FOREVER. Not sure why, it’s a pretty cool palace. Used to be the capital for the Mughal Empire (or so I read). I can be wrong.

I am usually wrong. 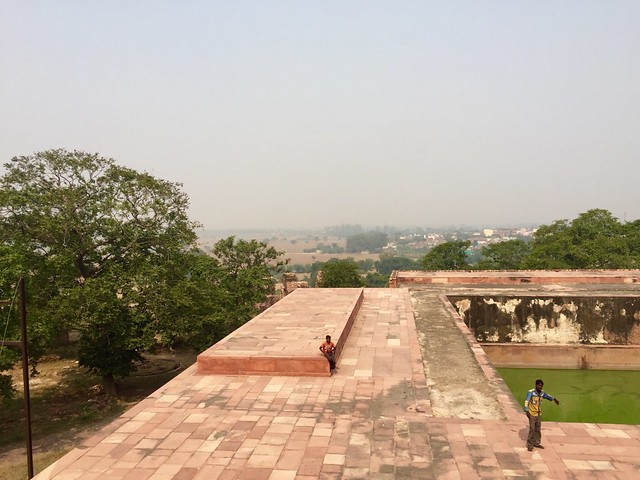 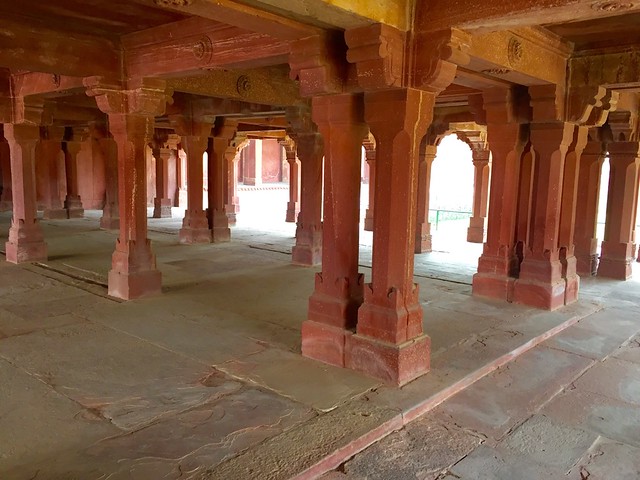 Red sand stones. that’s the main theme of this place. Actually I find that a lot of Indian Architecture is based around red stand stones. Does it look really cool?

But it looks really historical.

Maybe that’s why the people in the olden days were going for. 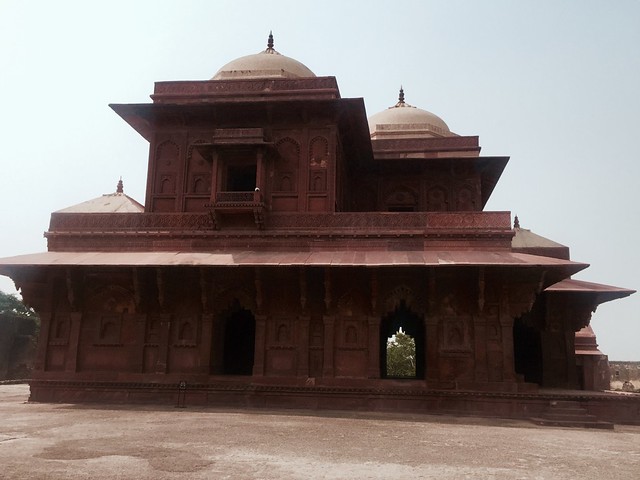 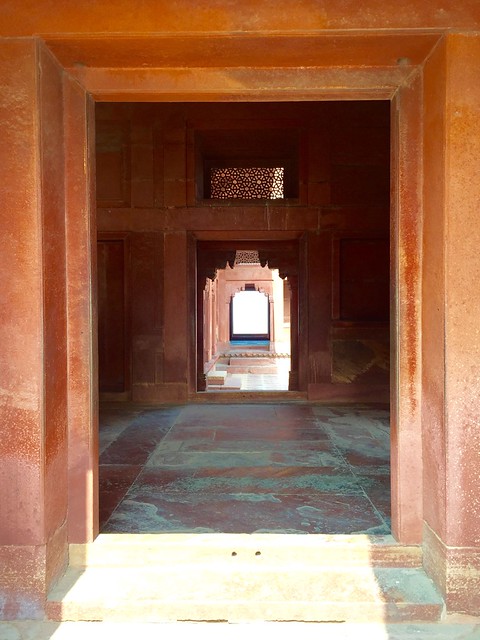 Now that’ a fucking artistic photo. So proud of myself! 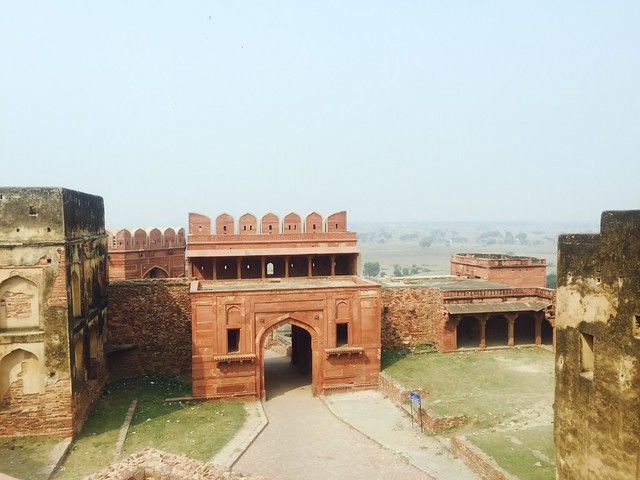 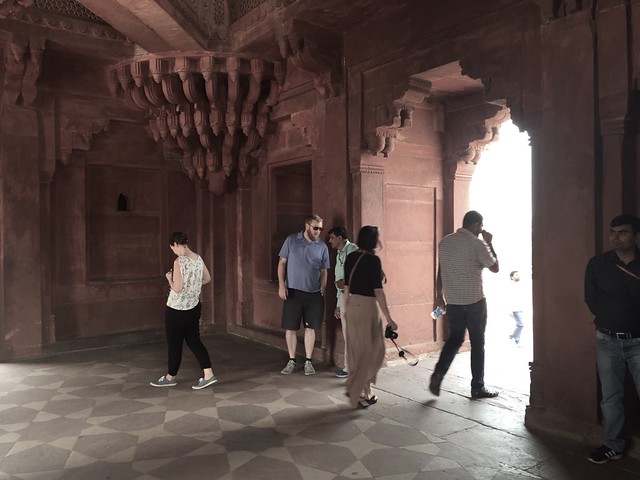 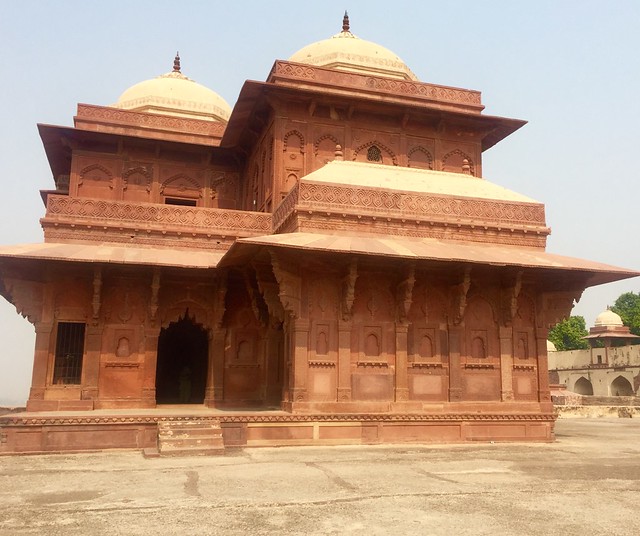 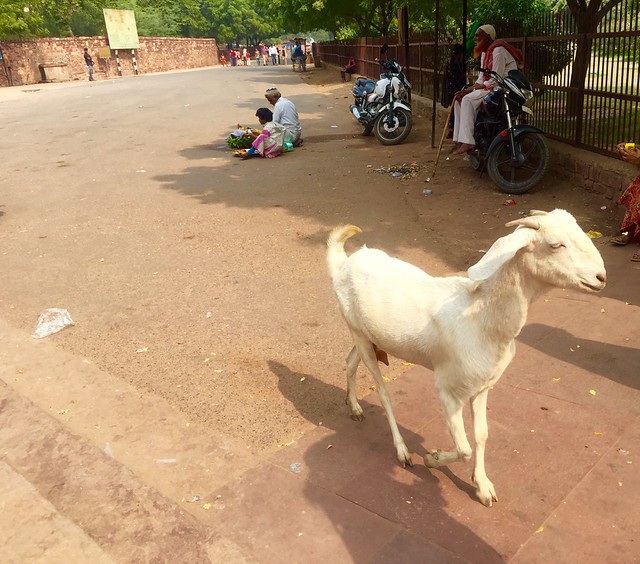 Come here if you have done everything in Agra. The only shitty part though is you have to park at a parking lot and board a bus. For 5 rupees or something. Something really cheap.

But it’s annoying because you have to wait for the bus to go back to the parking lot. AND there’s a lot of fucking hagglers.