Instead of spending our weekend in Shanghai……

Which we have done numerous times before we decided this time around to take the high speed train to Hangzhou. Hangzhou recently hosted the G20 and le father told me the city was really beautiful now…..so when le co worker suggested we go there I said yes why not? 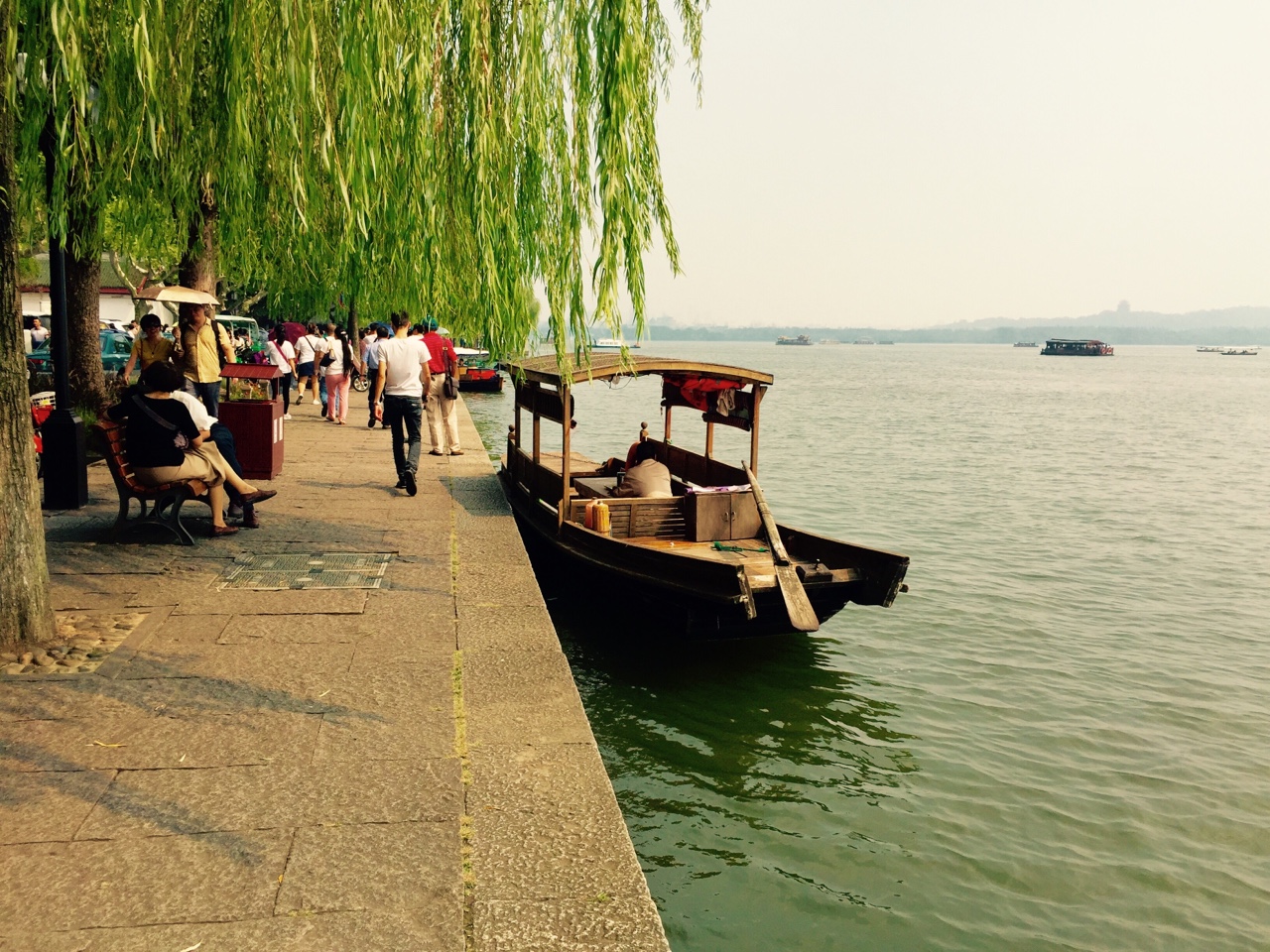 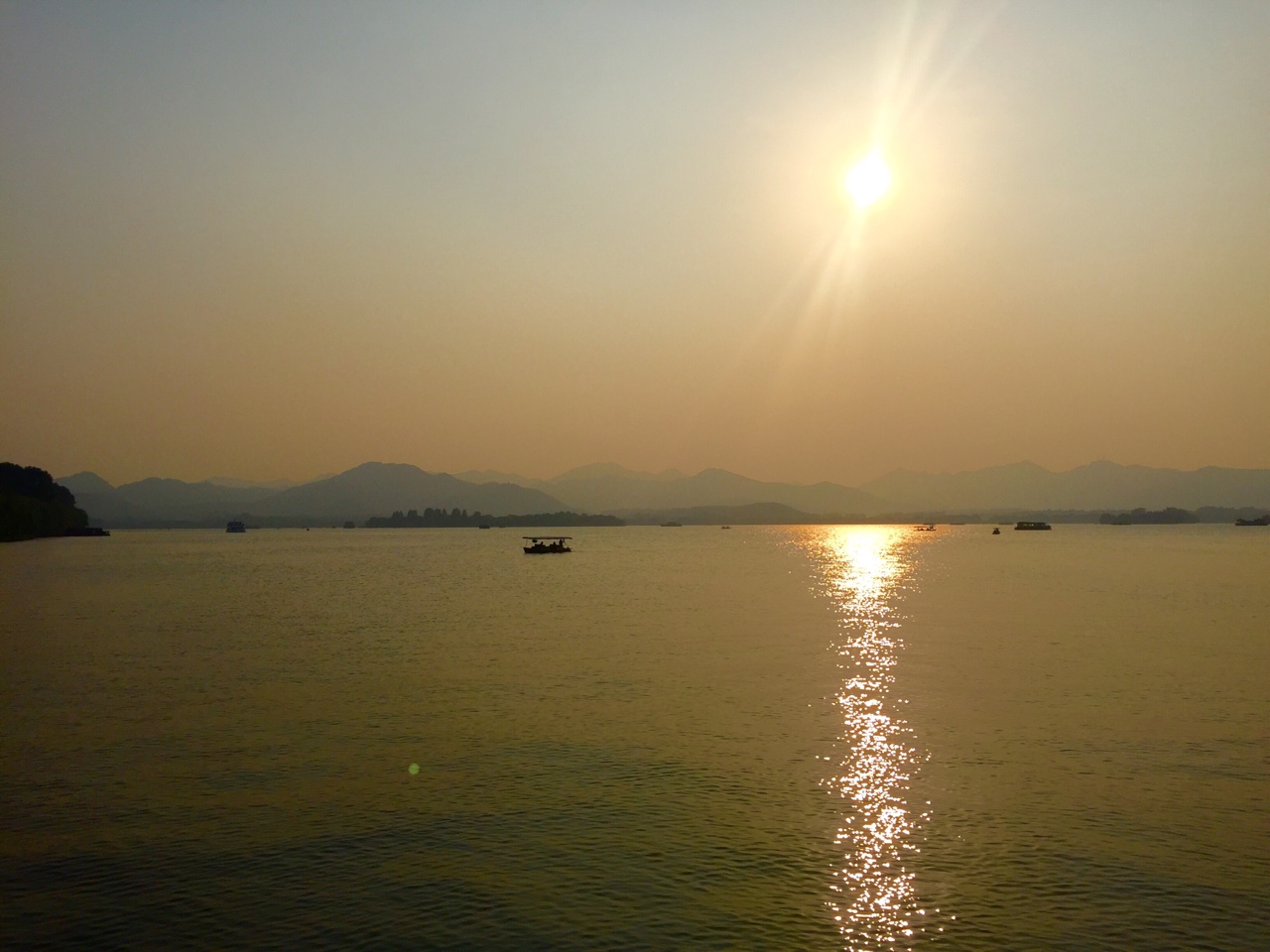 Beautiful sun set at the west lake. One of the most famous lakes in China, it apparently is advertised as “fresh water”. Err does that even exist in China? I don’t know. 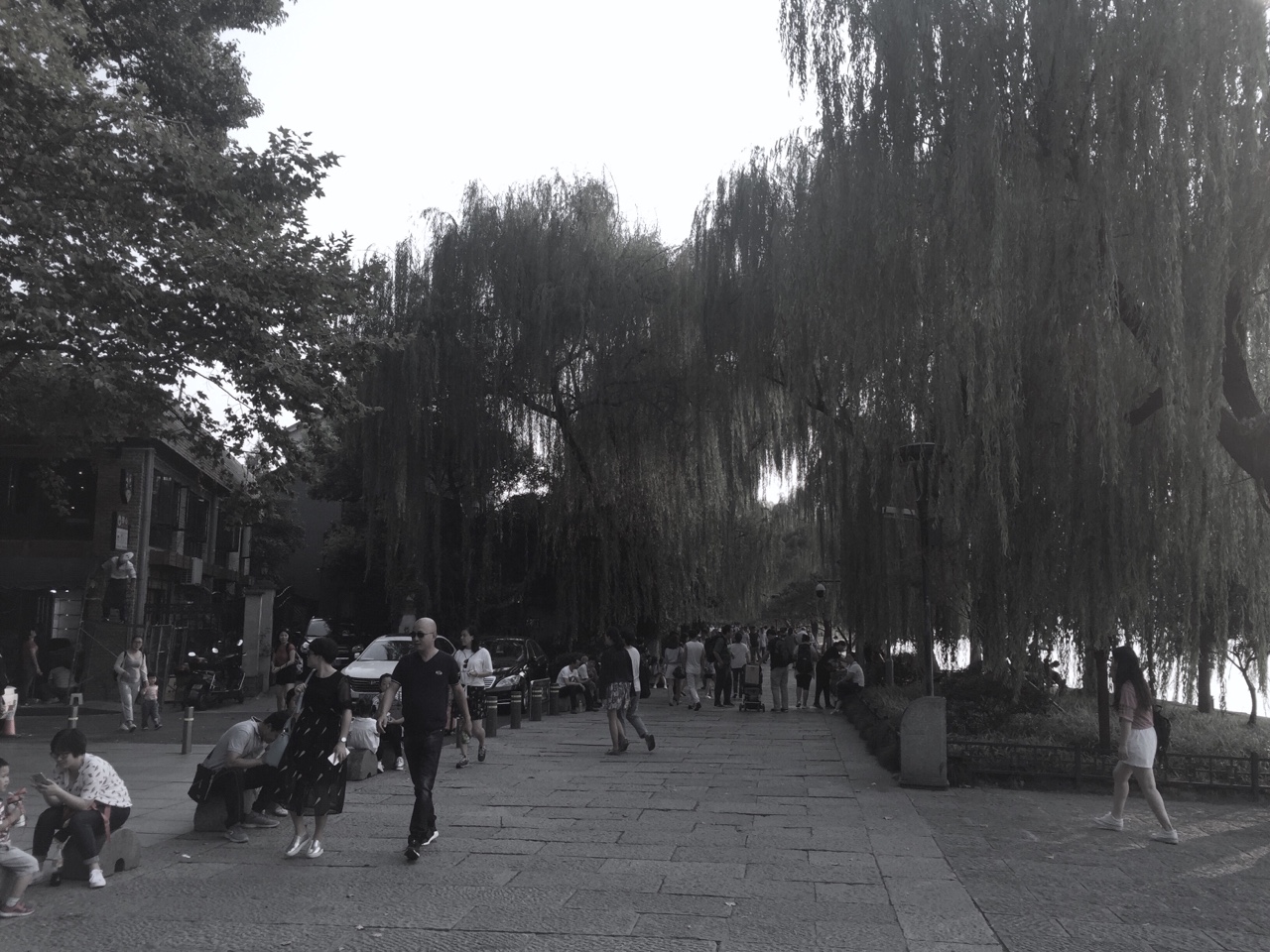 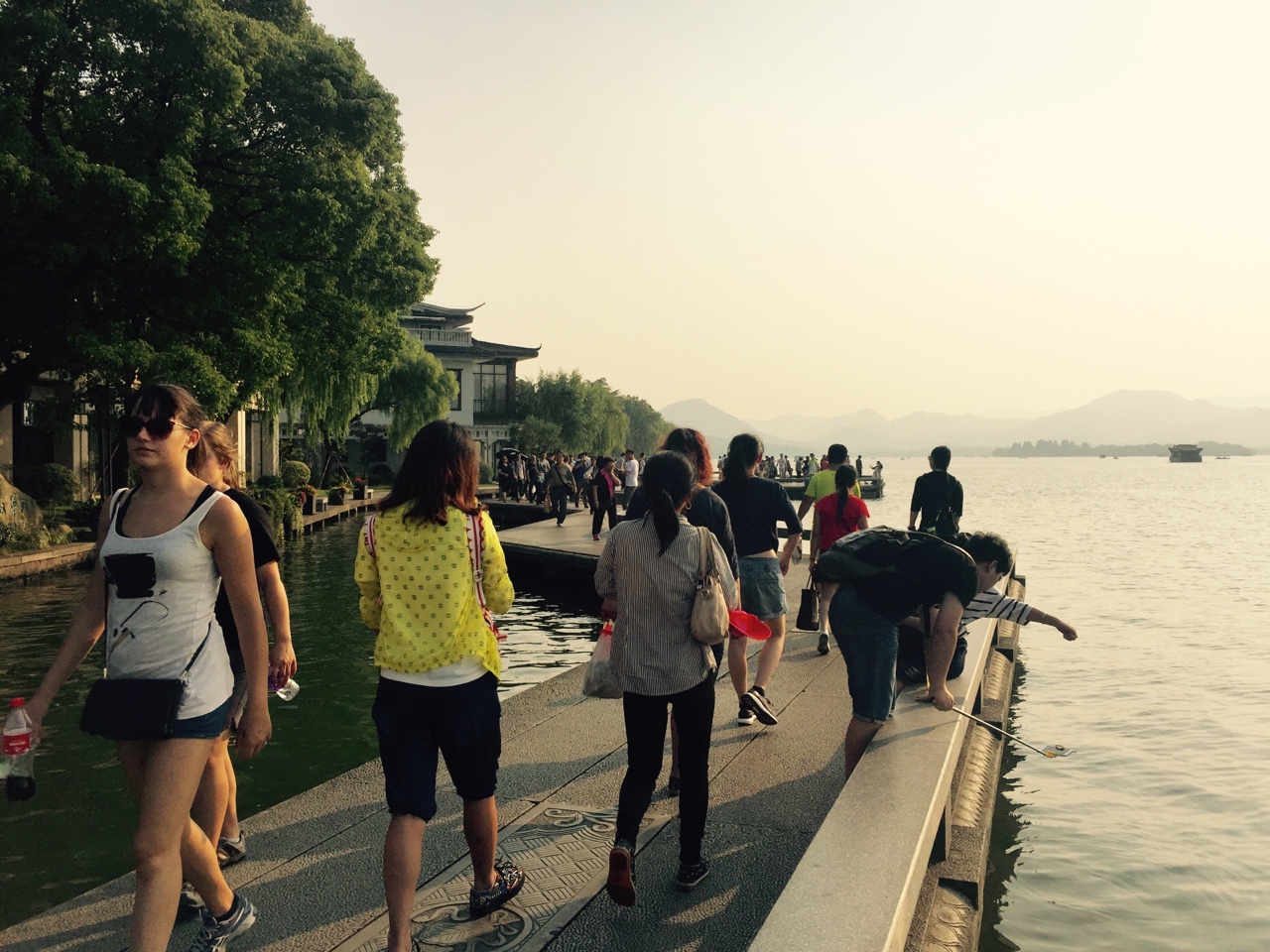 Aside from the beautiful lake, there was also a SHIT load of people. We went on a weekend so that is probably why it was packed. It is also China. So yeah, it will be packed when you get there. 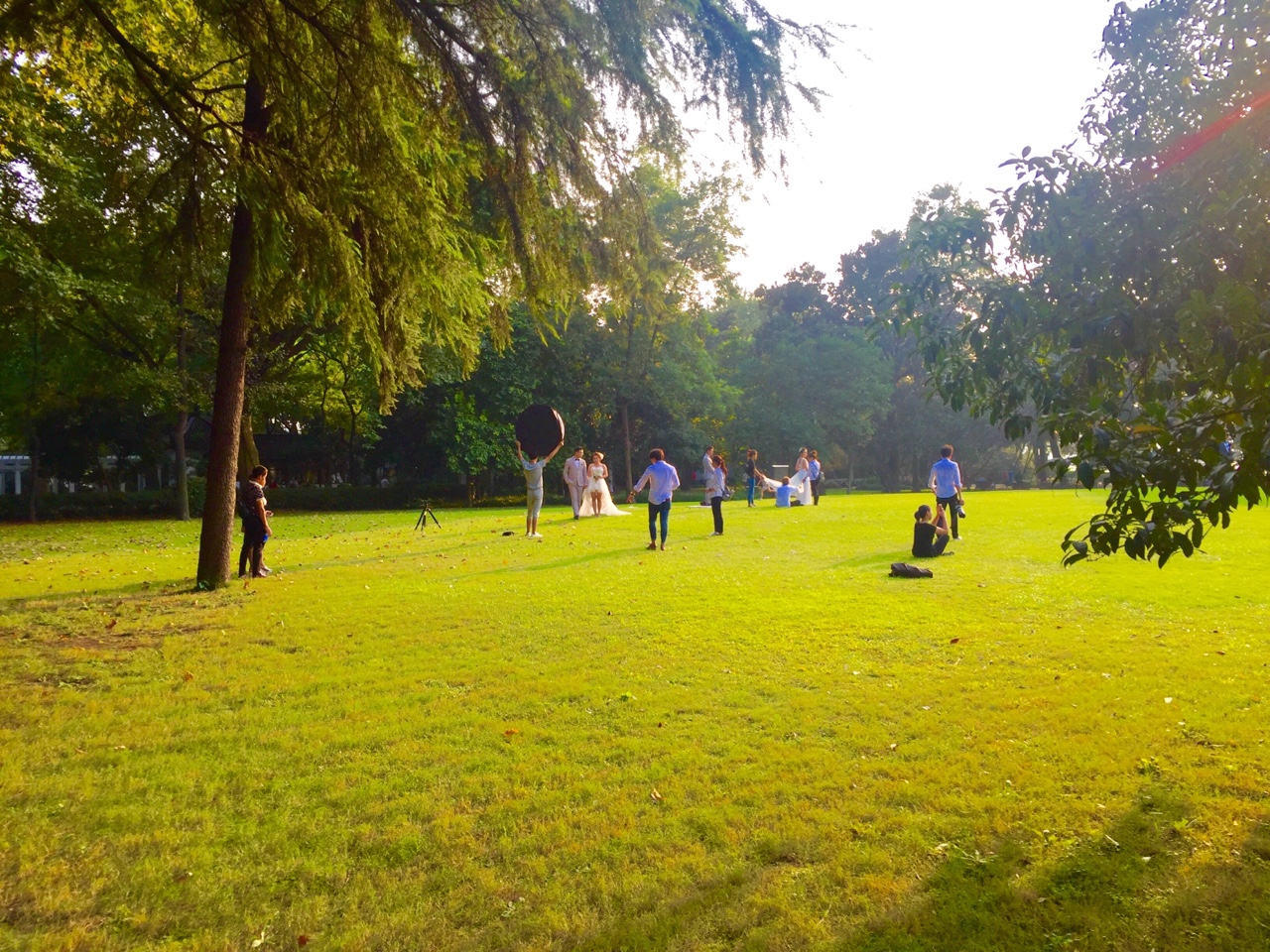 But I need to get married first. 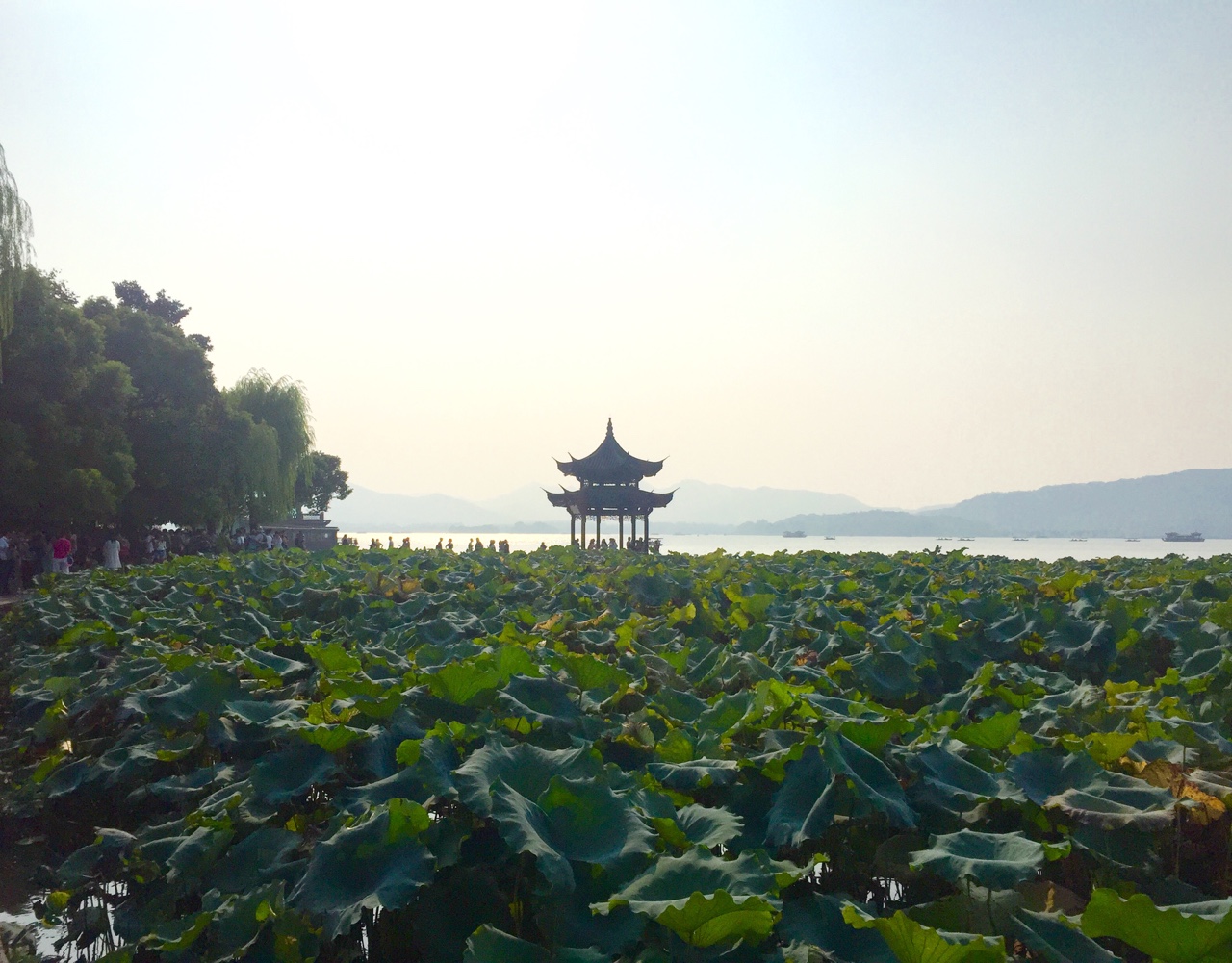 Very cool ass temple. I think you see this temple in a lot of the west lake pictures.

I really like the following photos. Think I did a really good job capturing the angles. And of course I filtered the shit out of it haha. 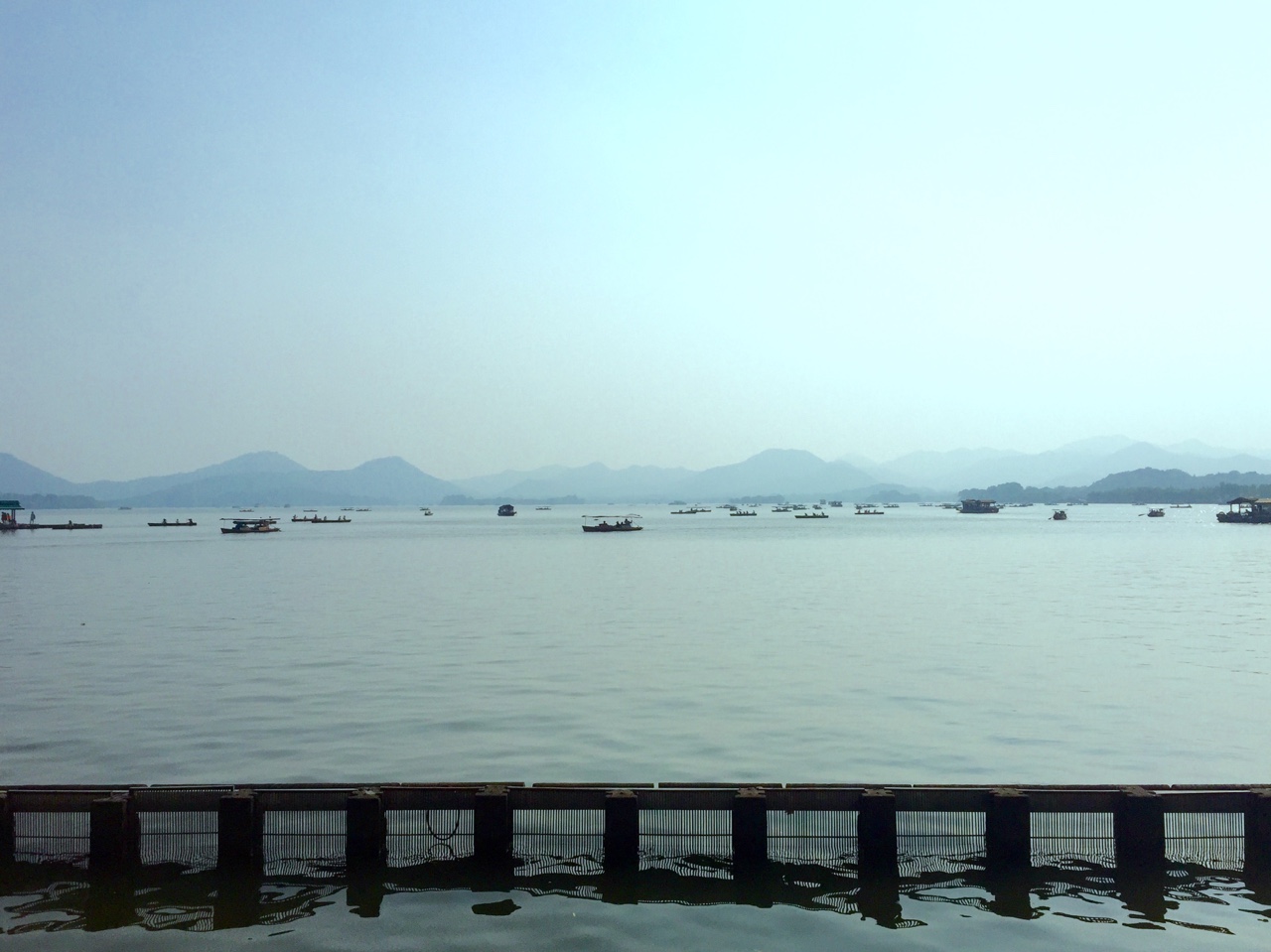 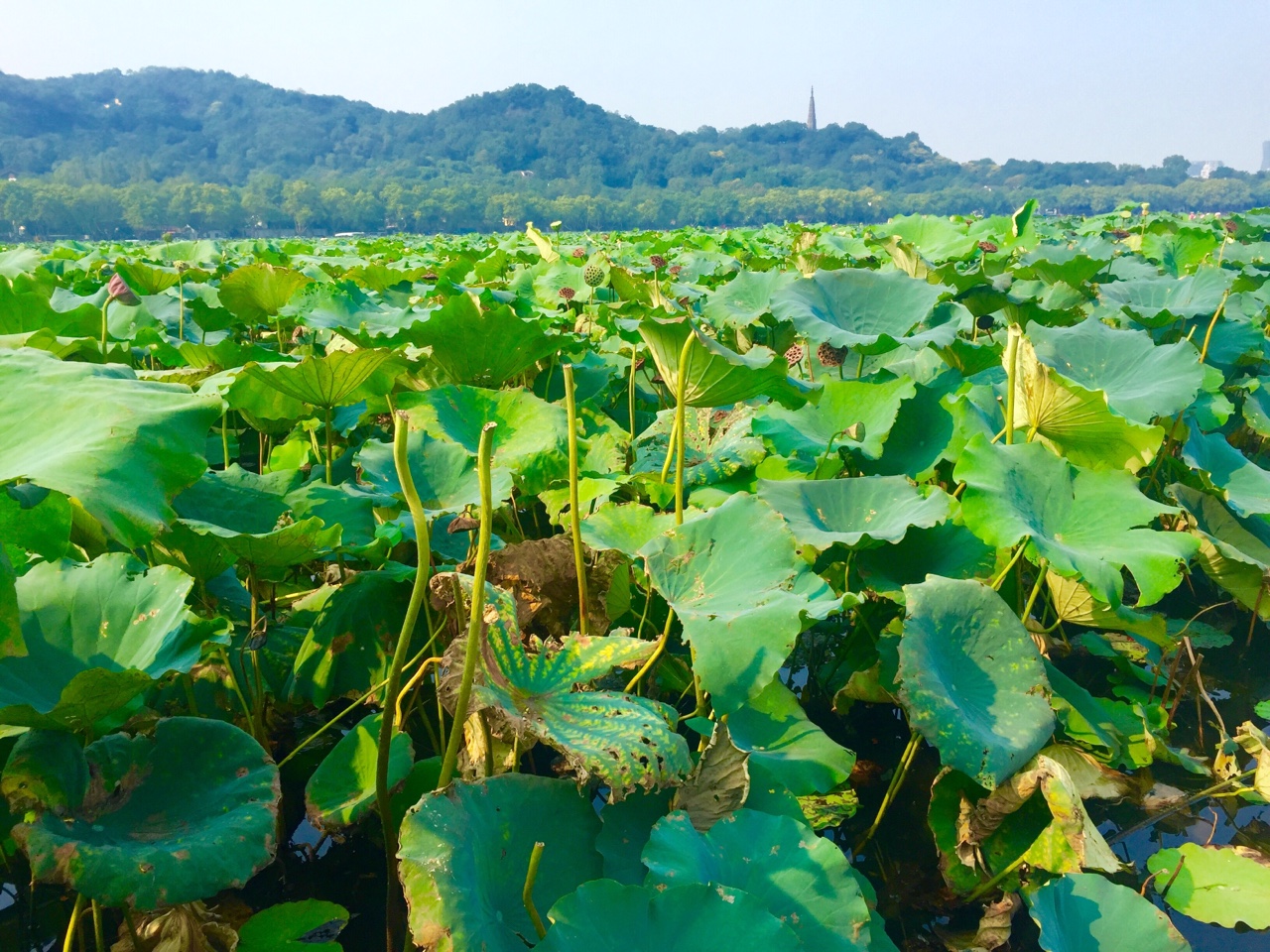 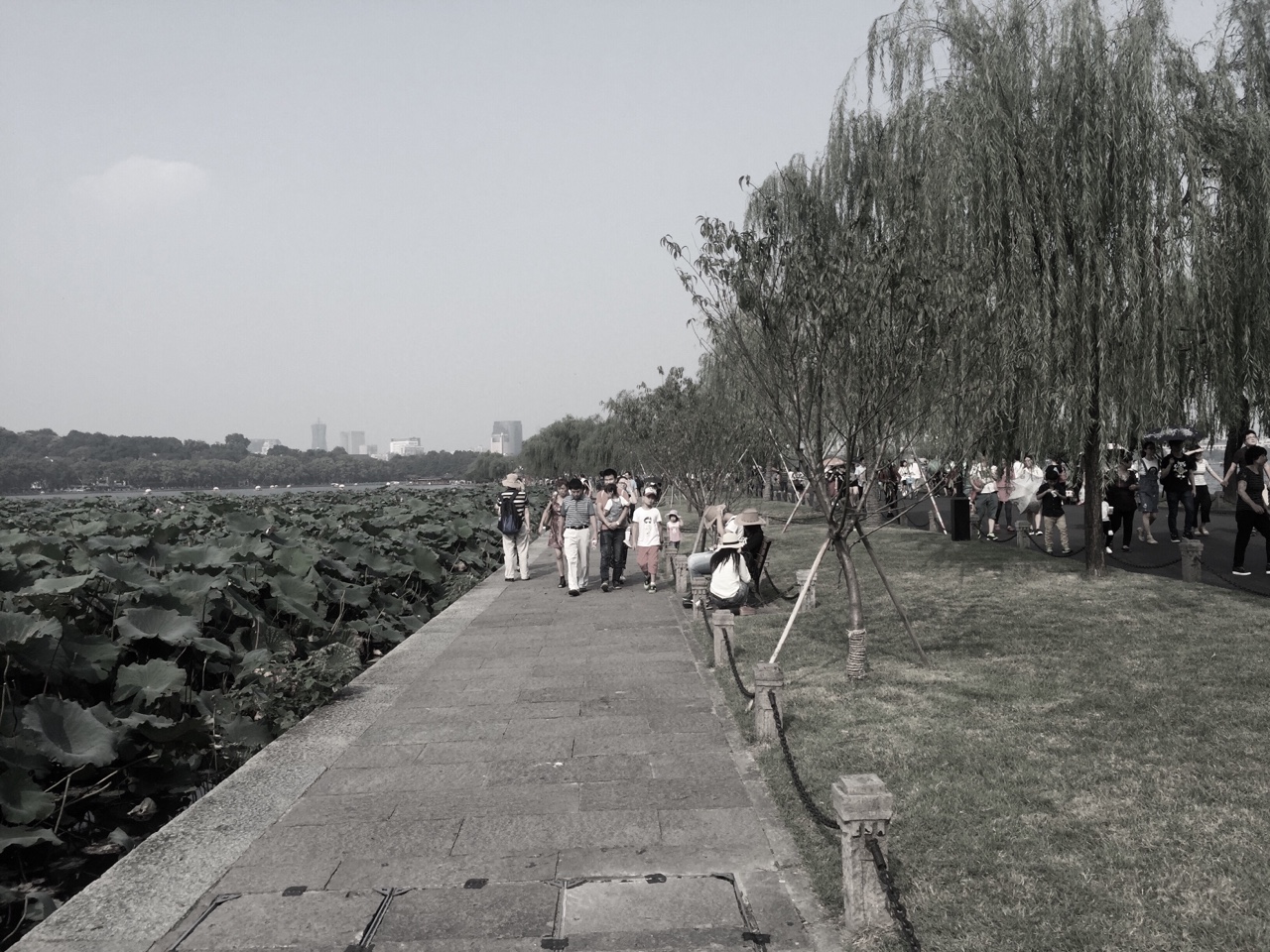 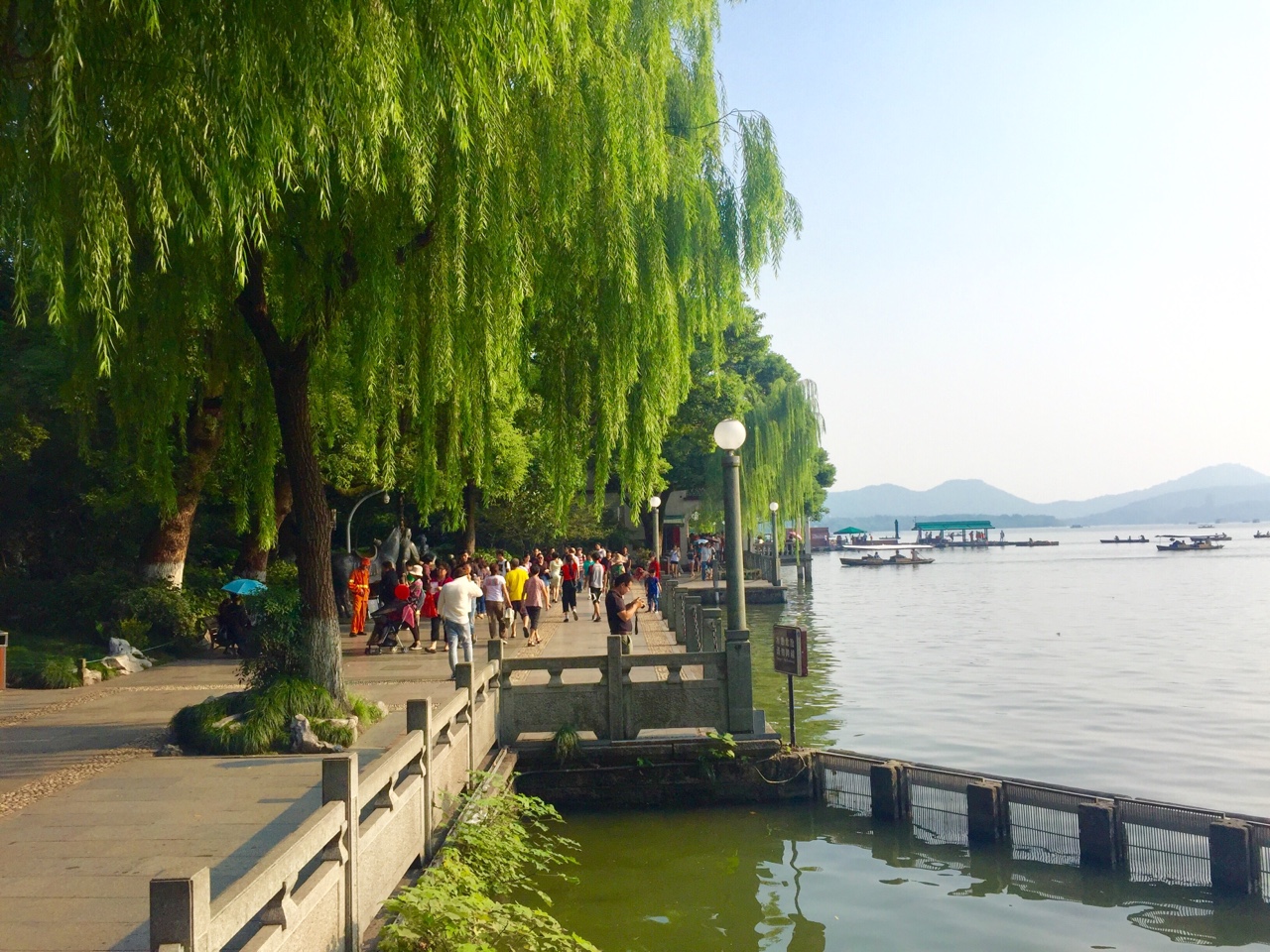 Really enjoyed our Saturday walk along the lake. This really is a whole day adventure if you want to walk along the ENTIRE lake. We walked for 5 hours or so and only was able to walk half of it. And this is non stop walking. So if you ever do want to go to the west lake, come early, plan your meals, and be ready to chill for a long time. 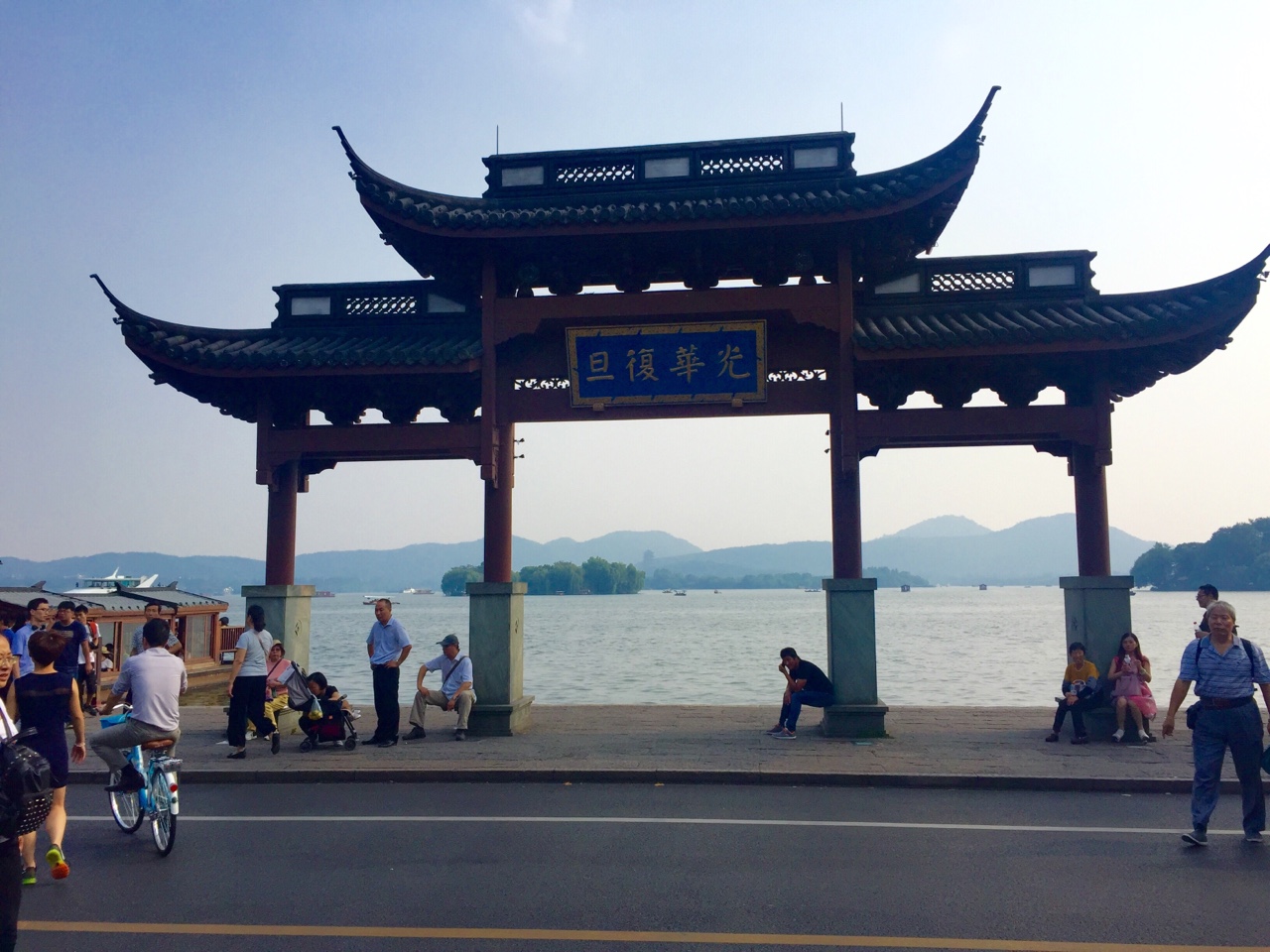 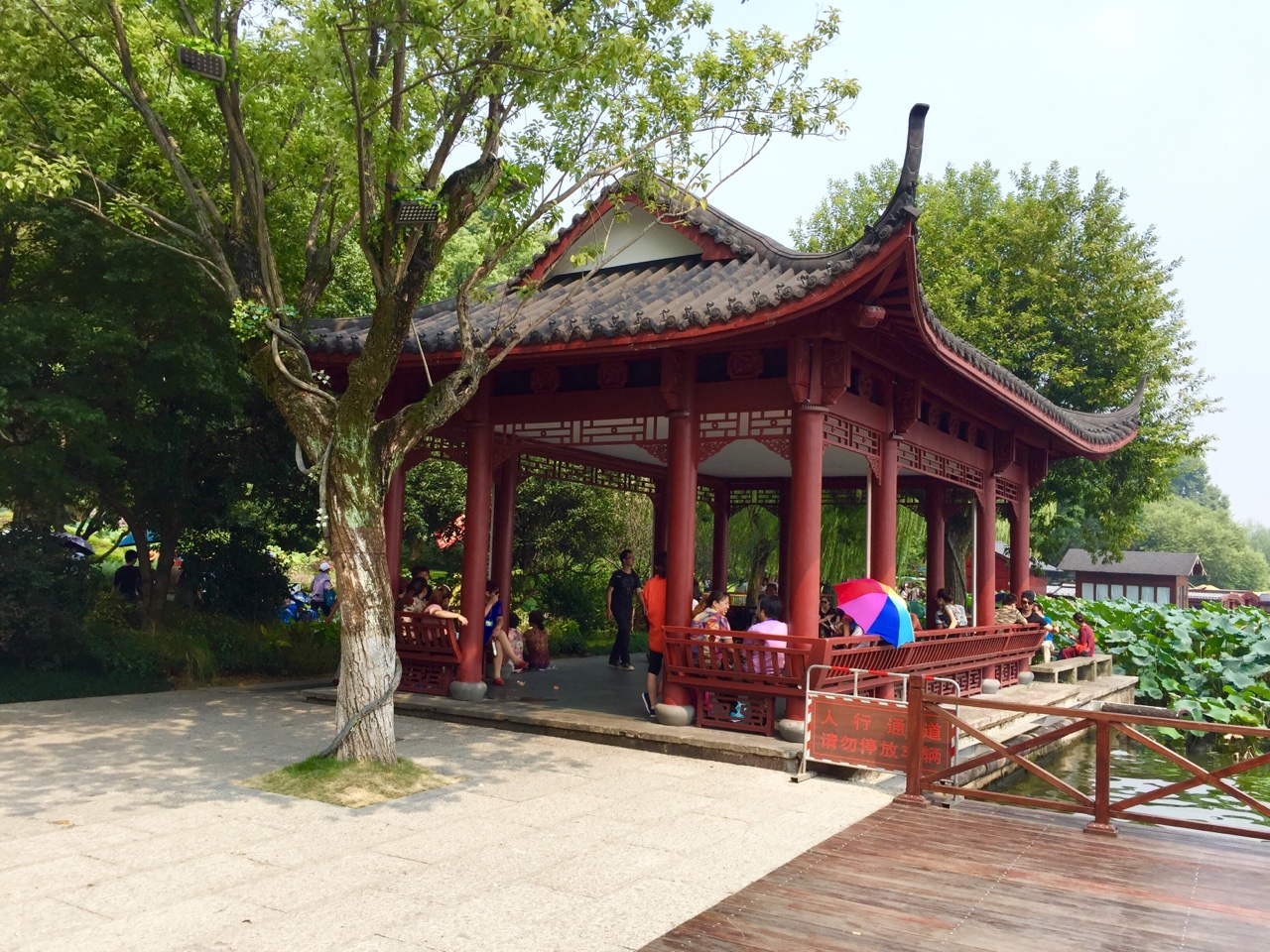 Some interesting structures that we saw on our 5 hour walk. 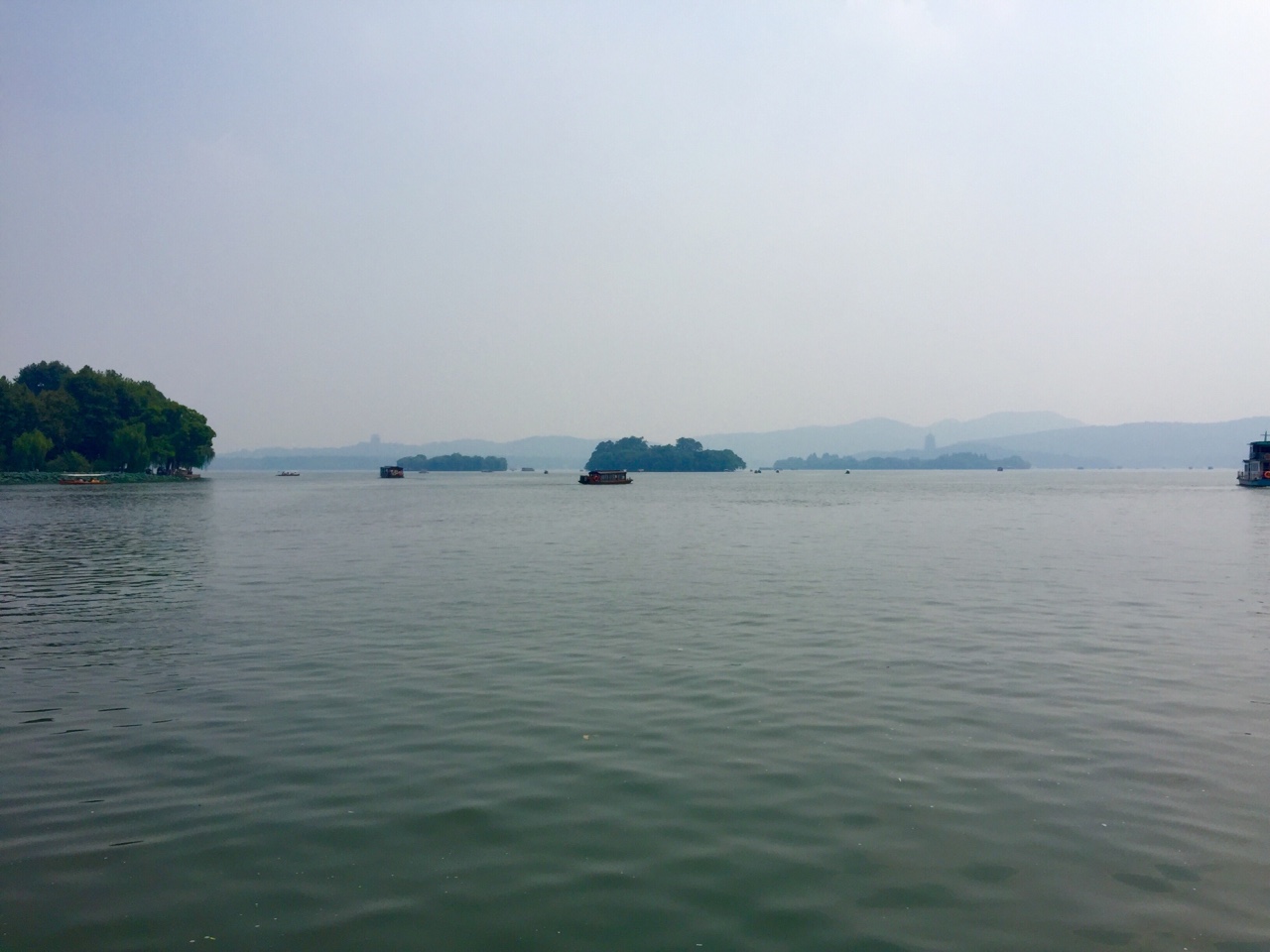 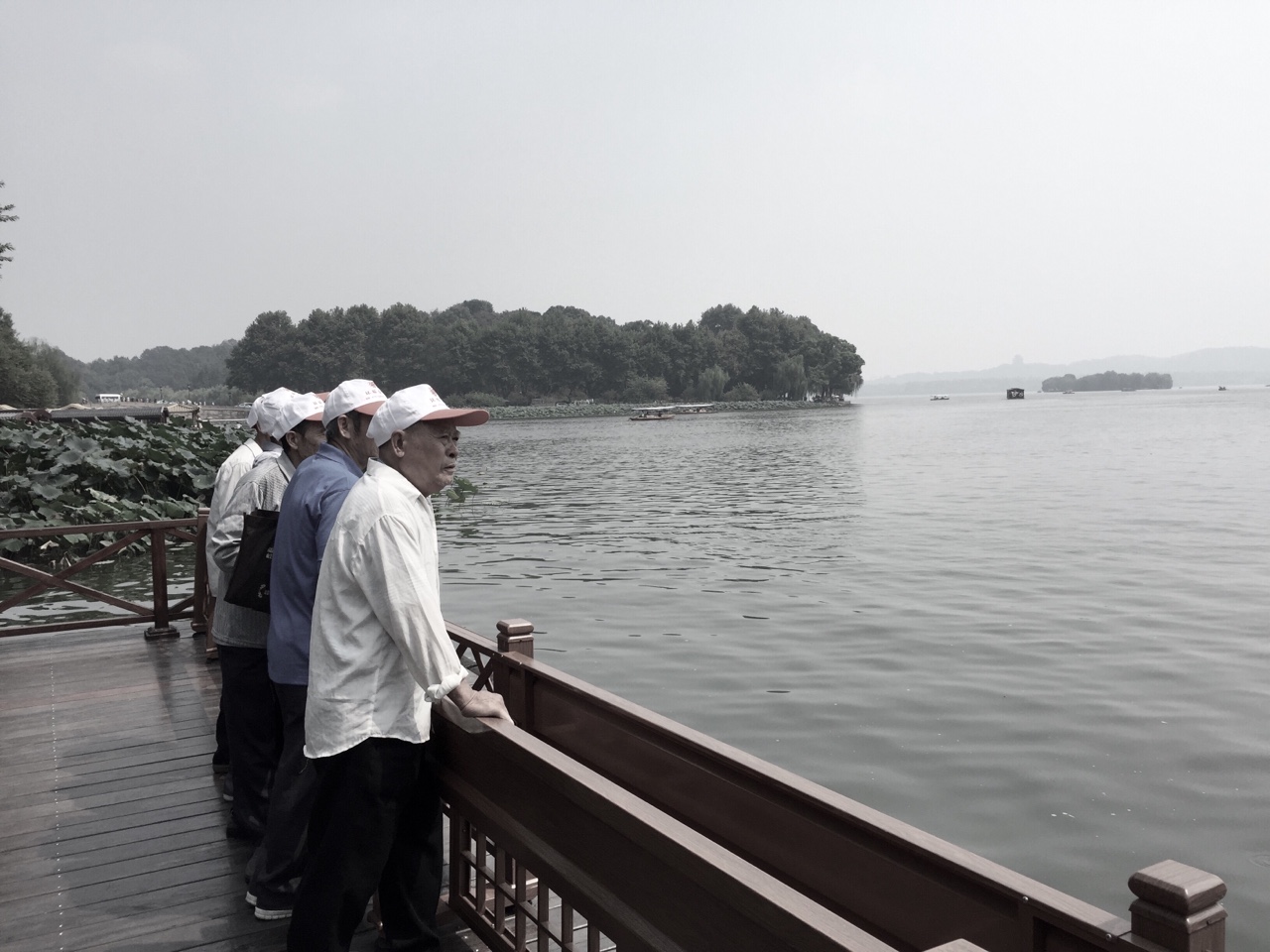 Counting down to retirement! 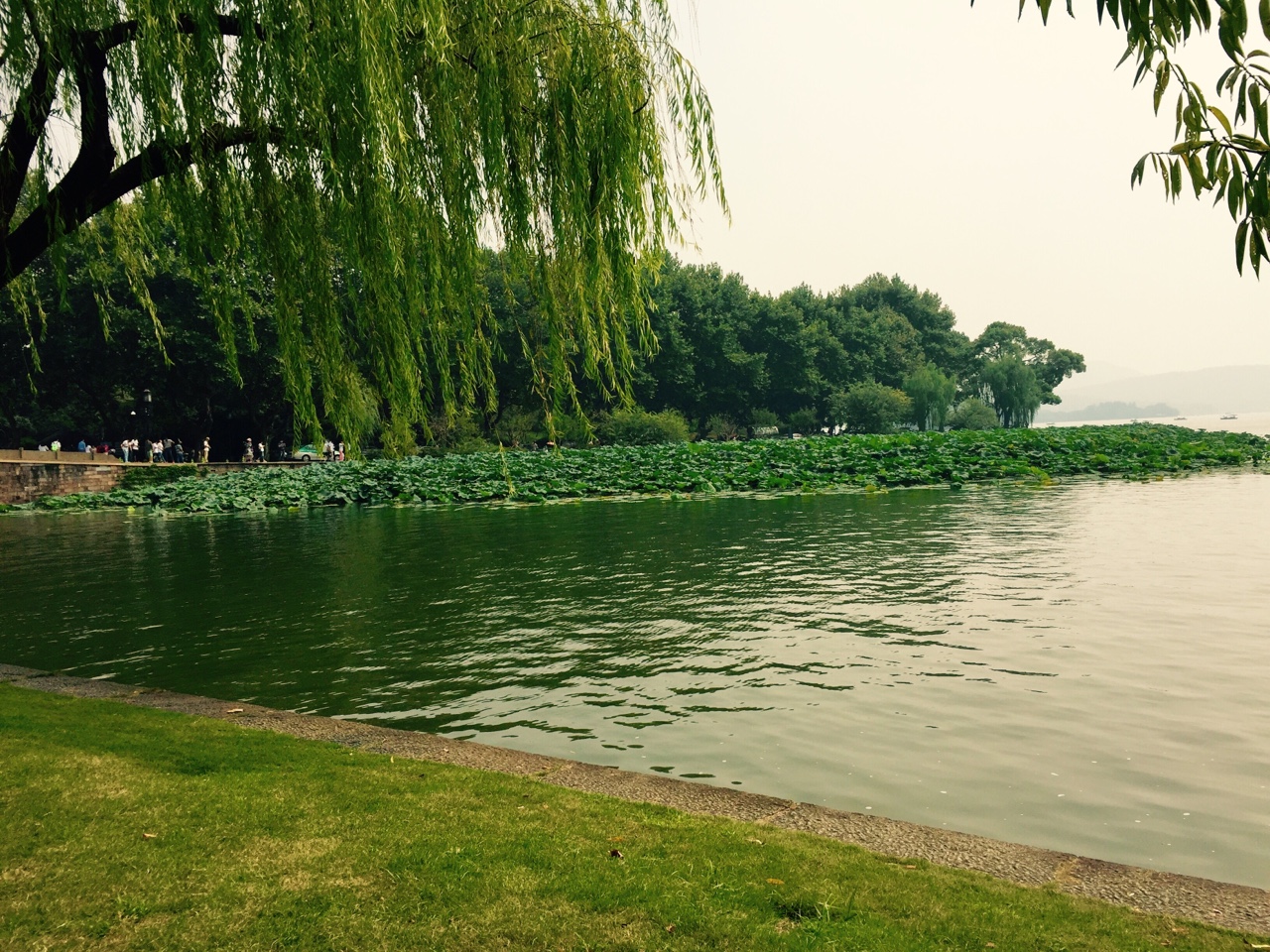 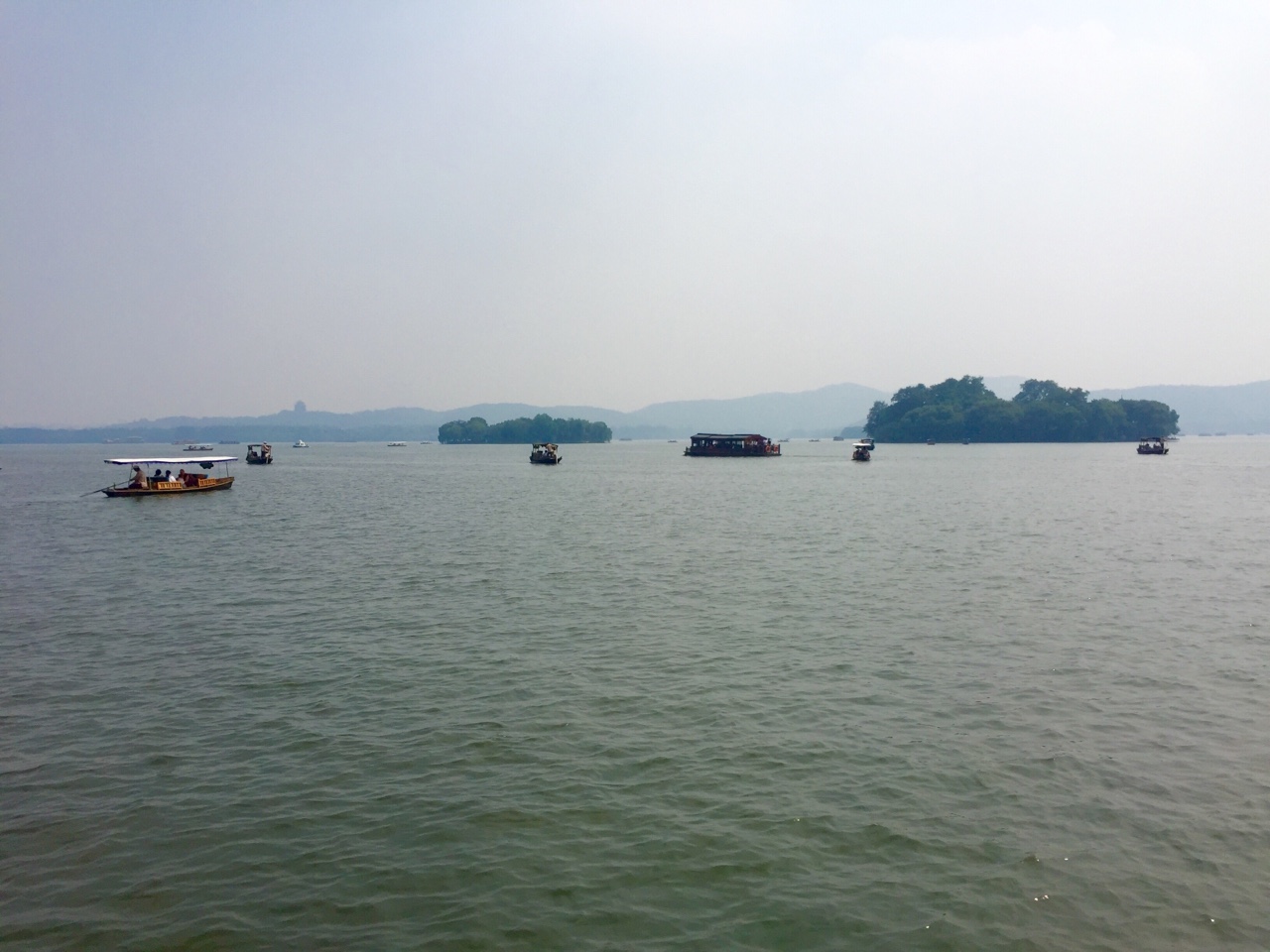 If you get tired you can ride a boat (they are scattered everywhere). The price is 150RMB per hour, but they will always tell you the one hour will get you no where. I don’t know if this is factual or if they just want more money from you.

We didn’t get on one because we are WARRIORS and walked the entire time. But if you do try the boat….erm let me know how it is.