That’s right! I went to a museum.

The History of Hong Kong Museum to be specific. Why? Because I was alone on a Saturday, and wanted to stimulate my intelligence. Or the lack thereof. I do like my history so when google said that there was a Museum of Hong Kong history, I said yes time to get off my lazy ass and time to read on some history! 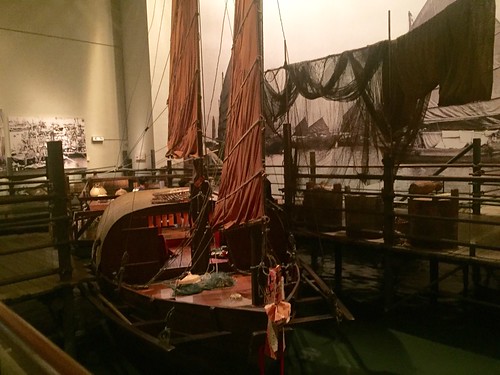 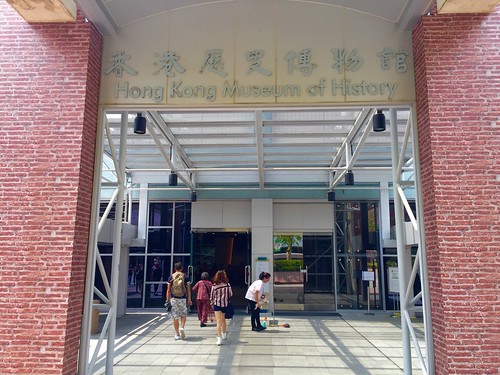 It is located in TST, right beside the Science Museum. Here’s a tip, don’t bother paying the stupid entrance fee of 10HKD. That fee is to go into another exhibit that is non Hong Kong related. I paid, and went into this Roman exhibit which was cool but it was damn school and was not the point my visit. So yes, say fuck no to the entrance fee if you just want to learn about the history of Hong Kong. 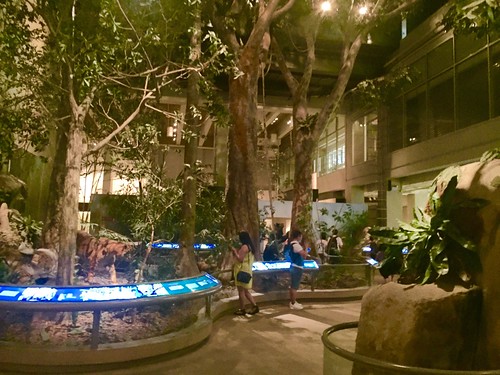 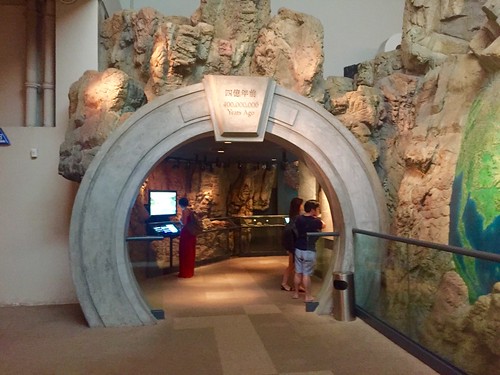 The museum (again just the Hong Kong history) is quite large, 2 floors to be exact. The first floor is about prehistoric Hong Kong, how the rocks formed, how the cave men built and cooked their shit, blah blah. Didn’t spend much time here. I was a bit disappointed to be honest, because this ain’t no Hong Kong history!

Got to the second floor and BAM! Hit gold. Here we have the ACTUAL history of Hong Kong. From the Qing Dynasties, to the Opium war, to Japanese occupation to the return back to China. Now THIS part was totally worth it…although it’s free anyhow. 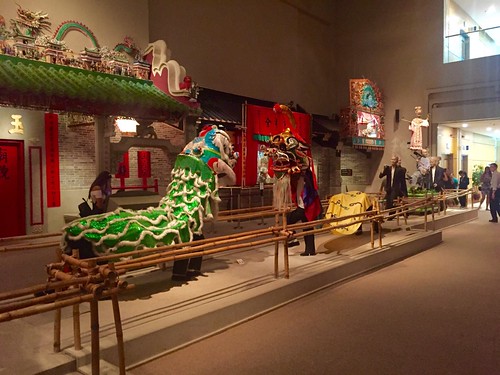 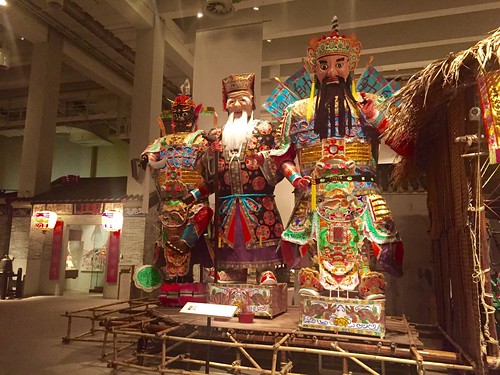 These “dolls” represent happiness, longevity and prosperity. They also look a bit intimidating no???…….. 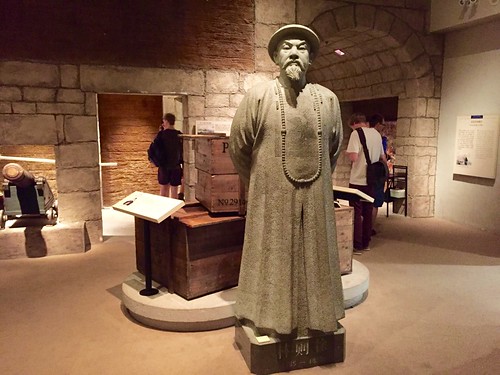 There is a LOT of information here, so if you want to get to know how Hong Kong became the city is it today, then this is definitely WORTH a trip. 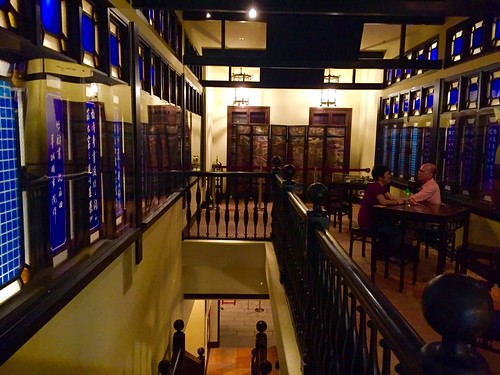 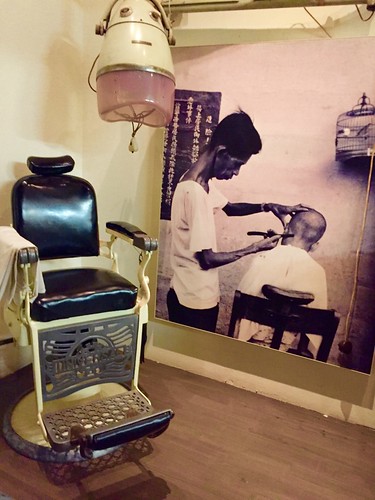 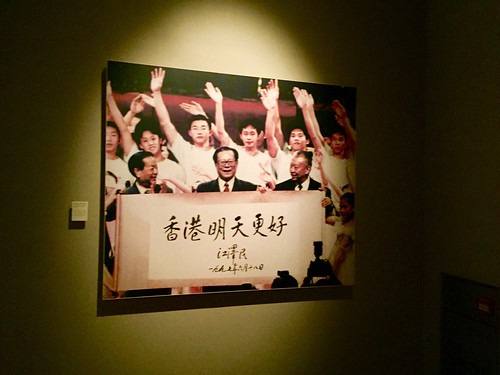 There is a lot of short films here, from the opium war to the japanese occupation. I watched all of the films! It
was really good. I really enjoyed it. I usually spend about 30 minutes in museums (I just gloss through the pictures and shit). But this one, I actually sat down, listened and learned! So good for my learning’s of the day.