Seriously I am eating too much meat. I can’t even believe I am saying that. But its true…….chicken…beef…lamb….all in one dish.

Why did I do this to myself? I really had no choice to be honest..there’s not a lot of restaurants around the hotel so I ended up going to this Egyptian Grill Restaurant called Studio Masr.

The waiter suggested I get the mix grill, said I would love it.

He must have thought I was a carnivore because this shit was huge.

The first dish that came was a dish full of carbs. Or naan. Or bread. Whatever. 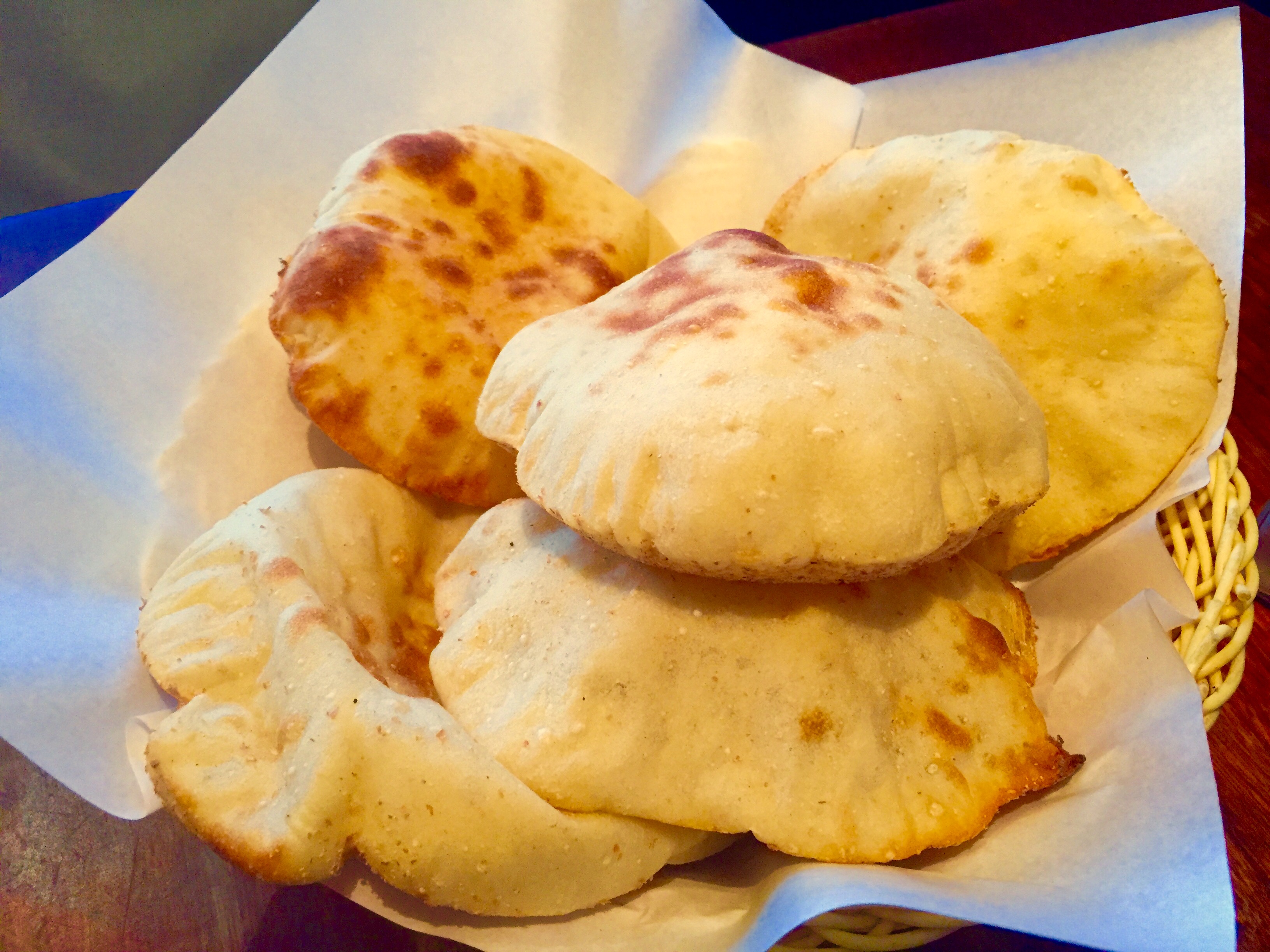 Pat on the back for me, I only had one piece. Cutting out the carbs yo! But yeah it was really good, nice and warm.

And then my massive meat dish came. 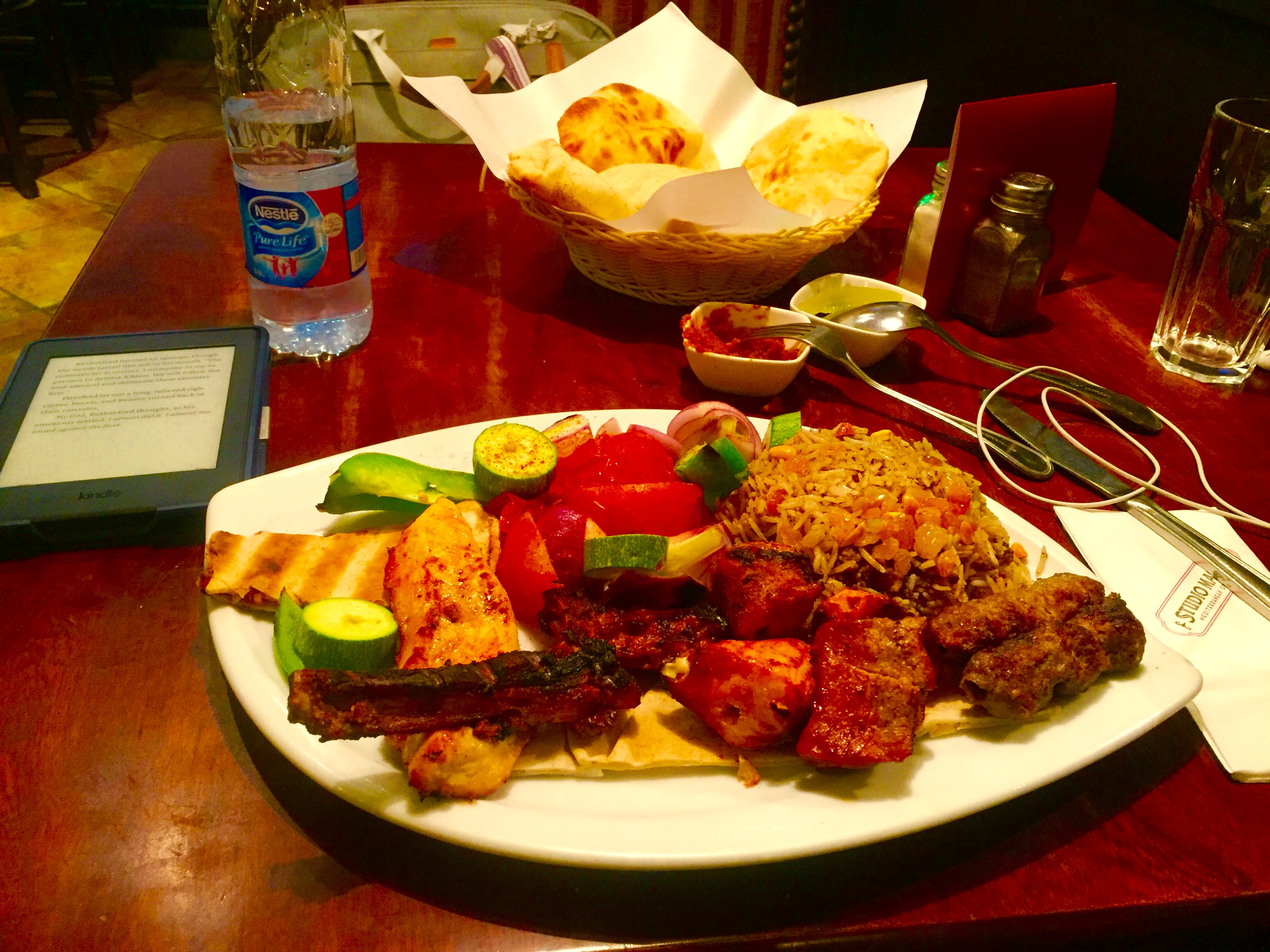 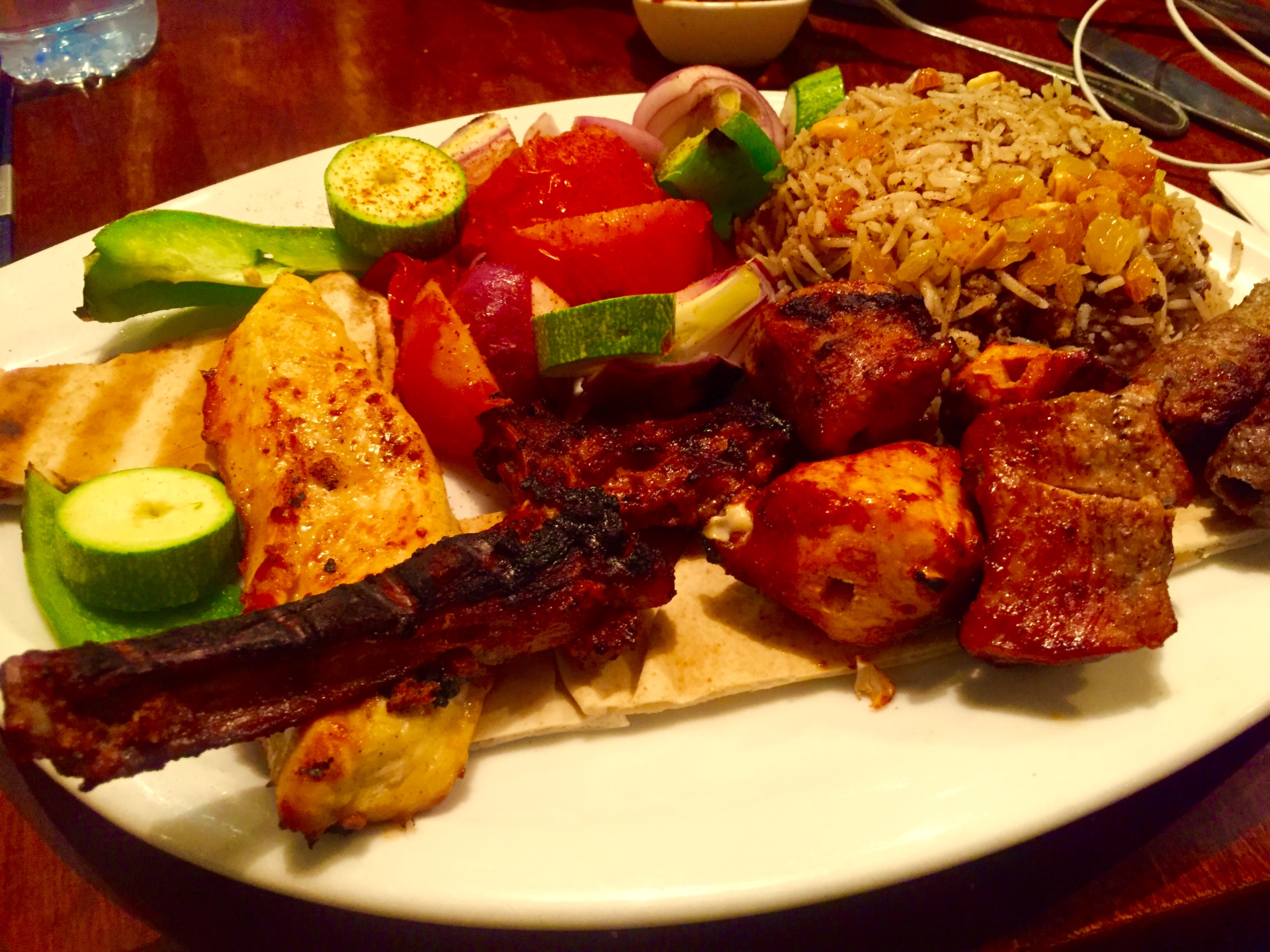 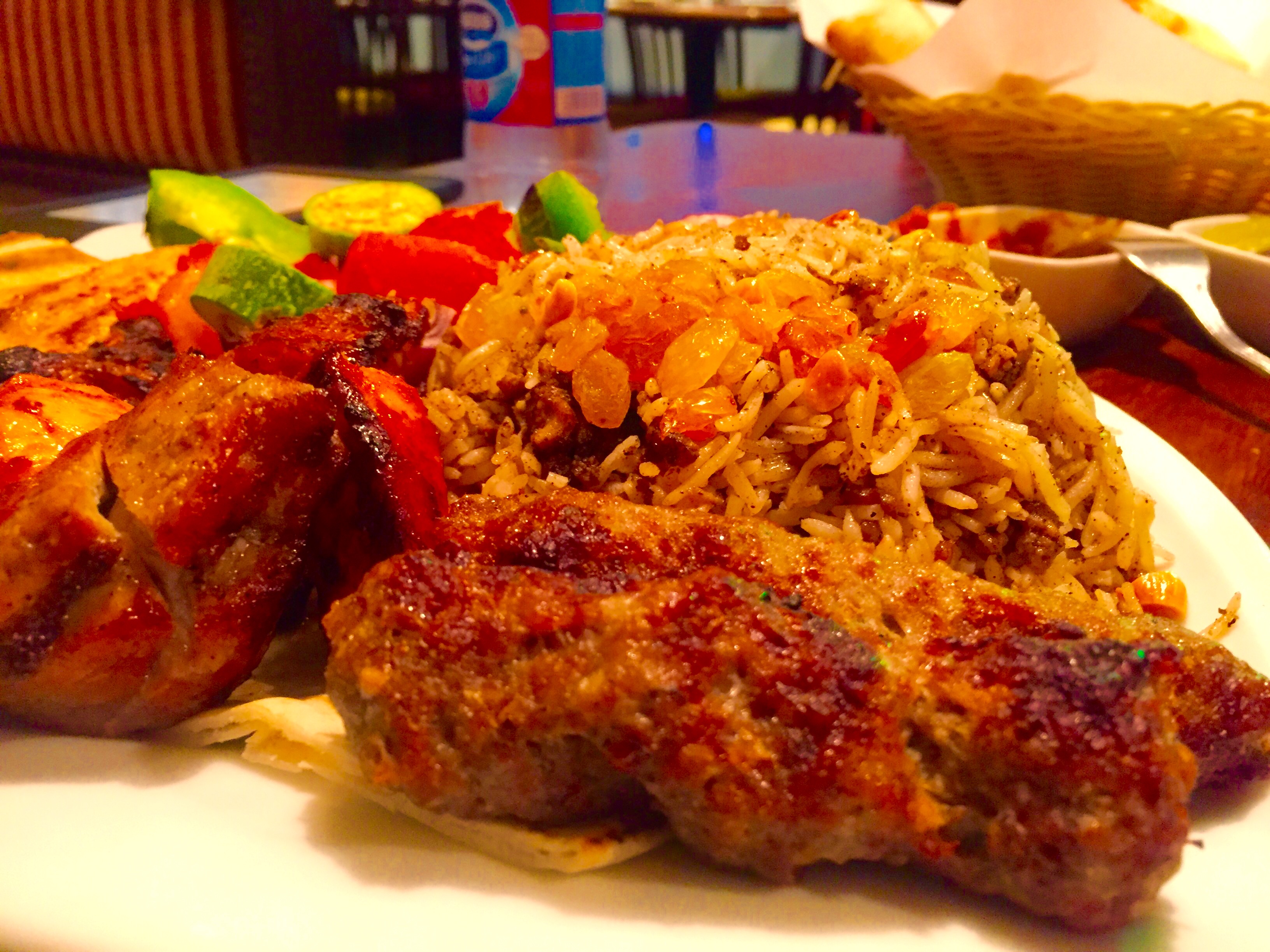 I was like oh crap..my heart is going to stop beating.

Seriously…so much meat. So much meat that I began taking pictures of random stuff…like this fake plant here. I think subconsciously my body was craving for some vegetables haha. 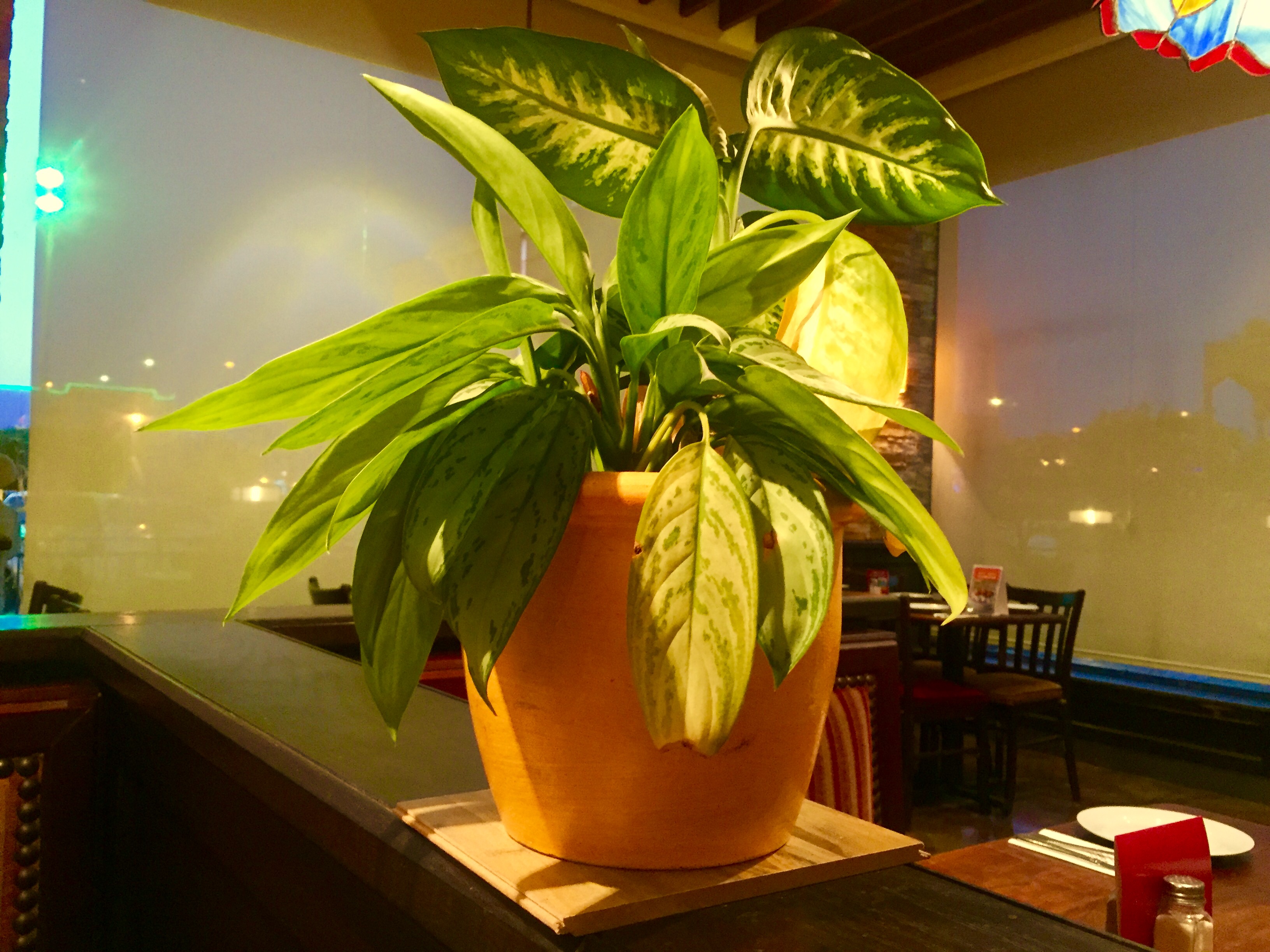 Was eating alone on this particular night as well.  Actually have been eating along every night in Jeddah.  Just no one to eat with!

Add to the fact there’s no alcohol makes everything kind of shit. Beginning to sound really emo.

Must be the meat sweat. Not thinking straight anymore…..

I need to sleep. Too much meat. 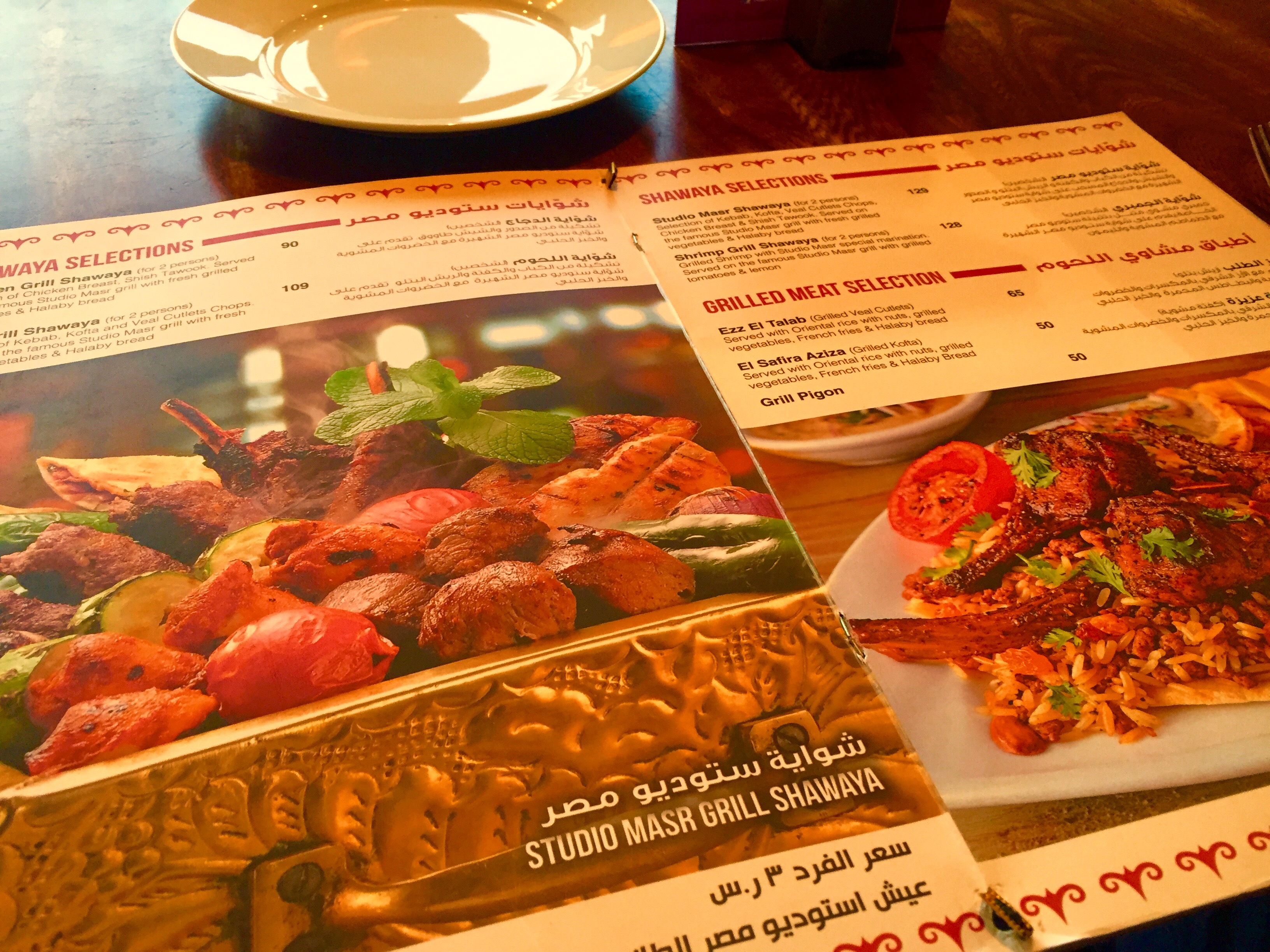 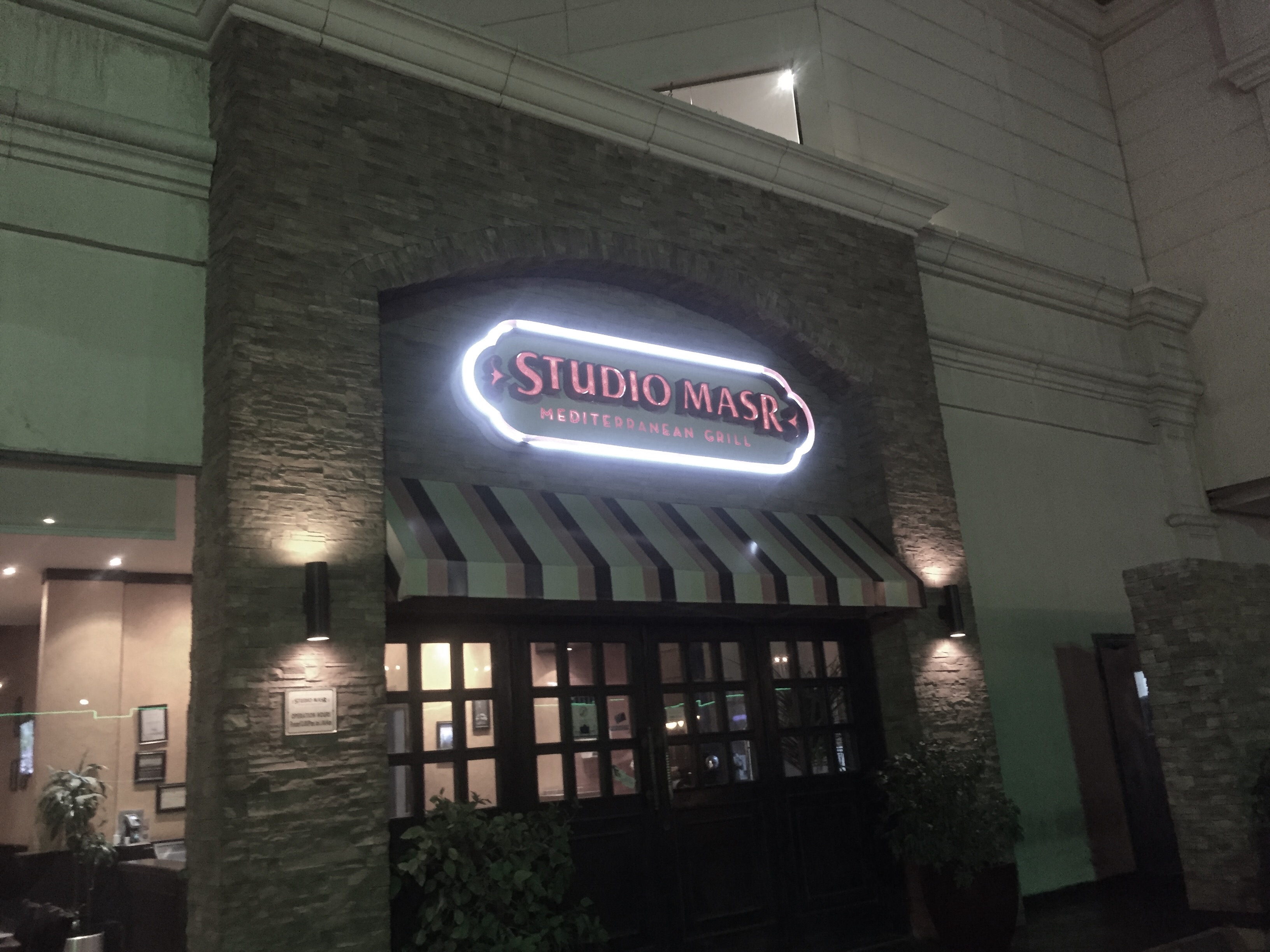 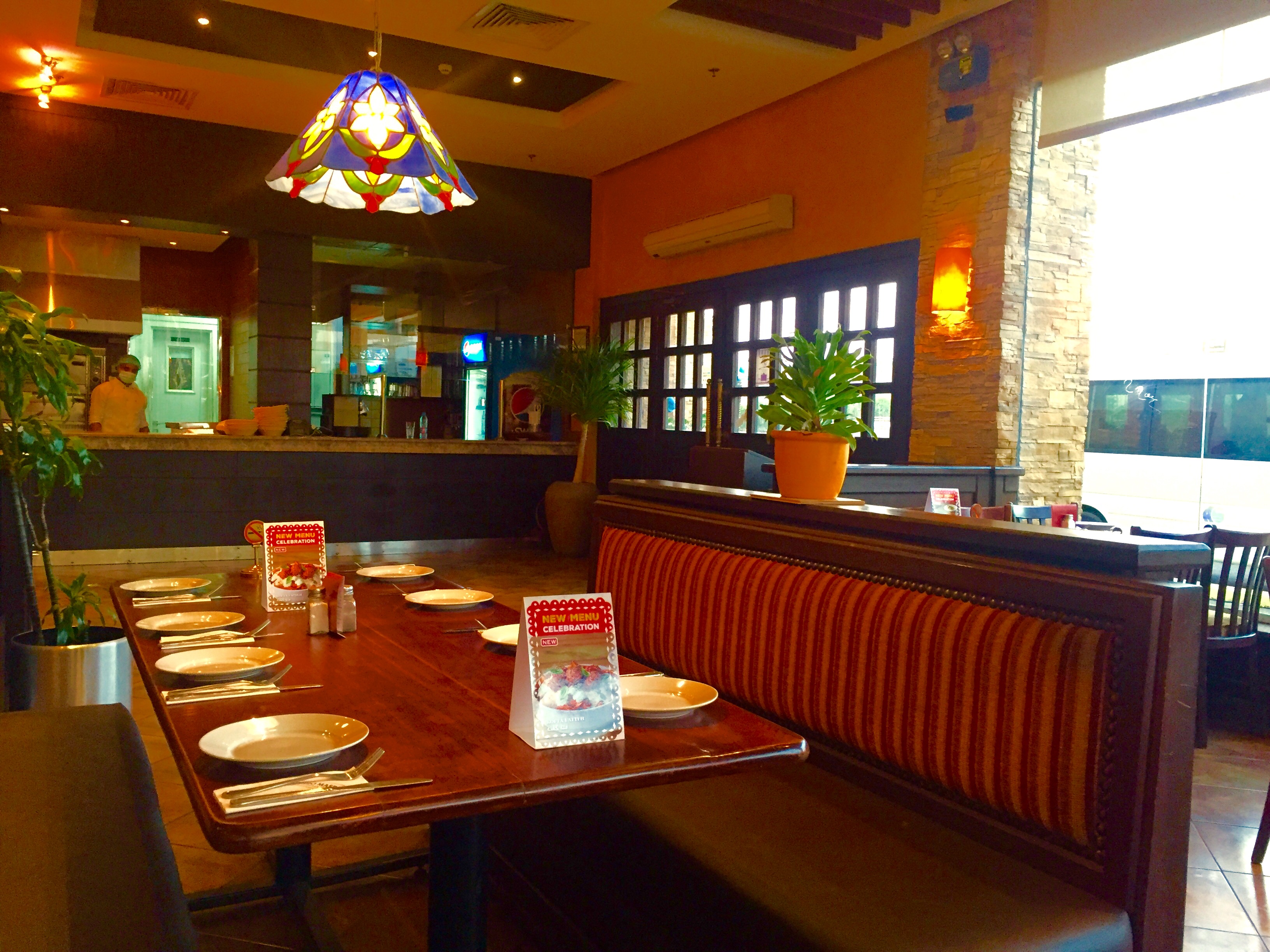 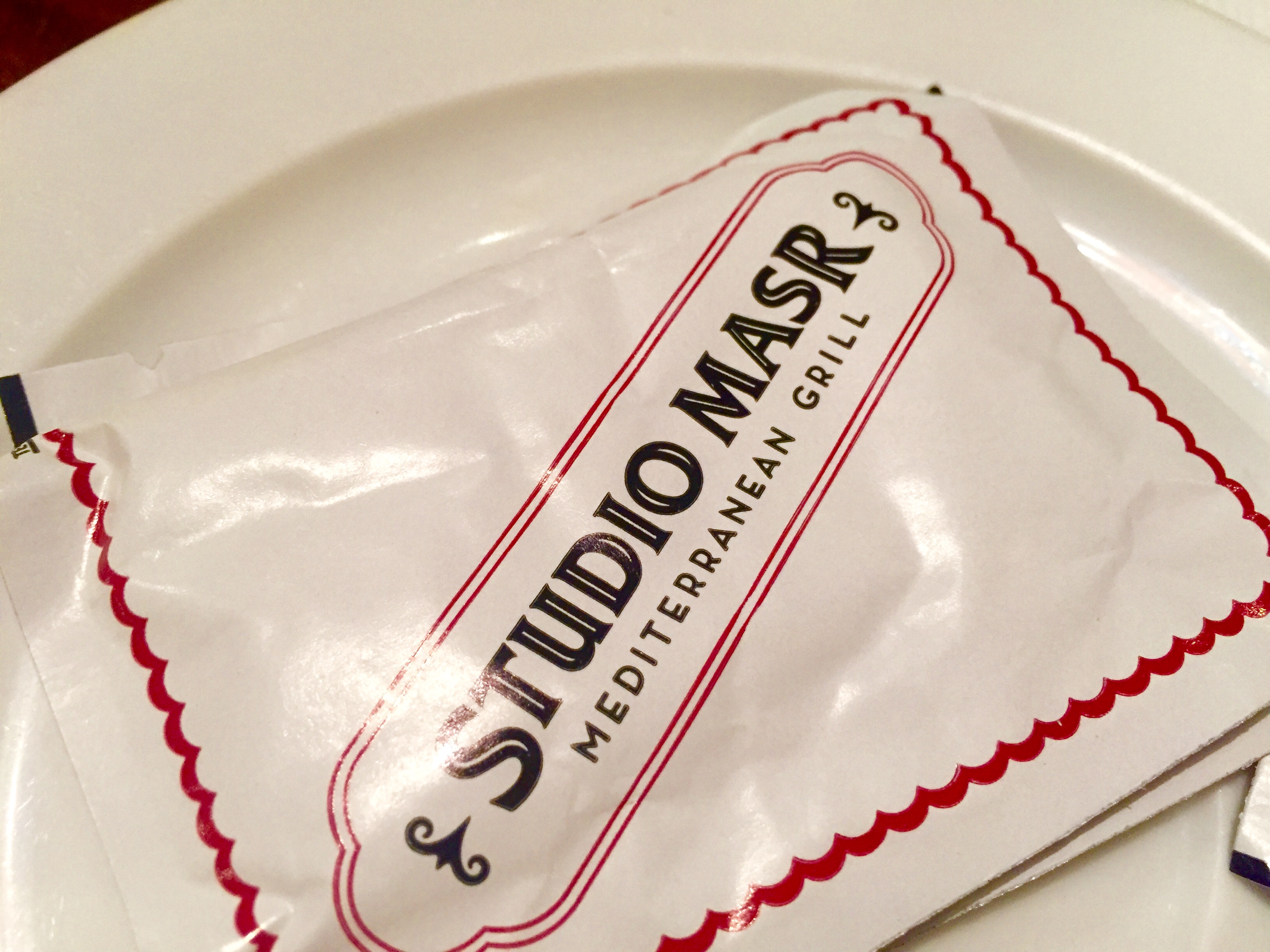 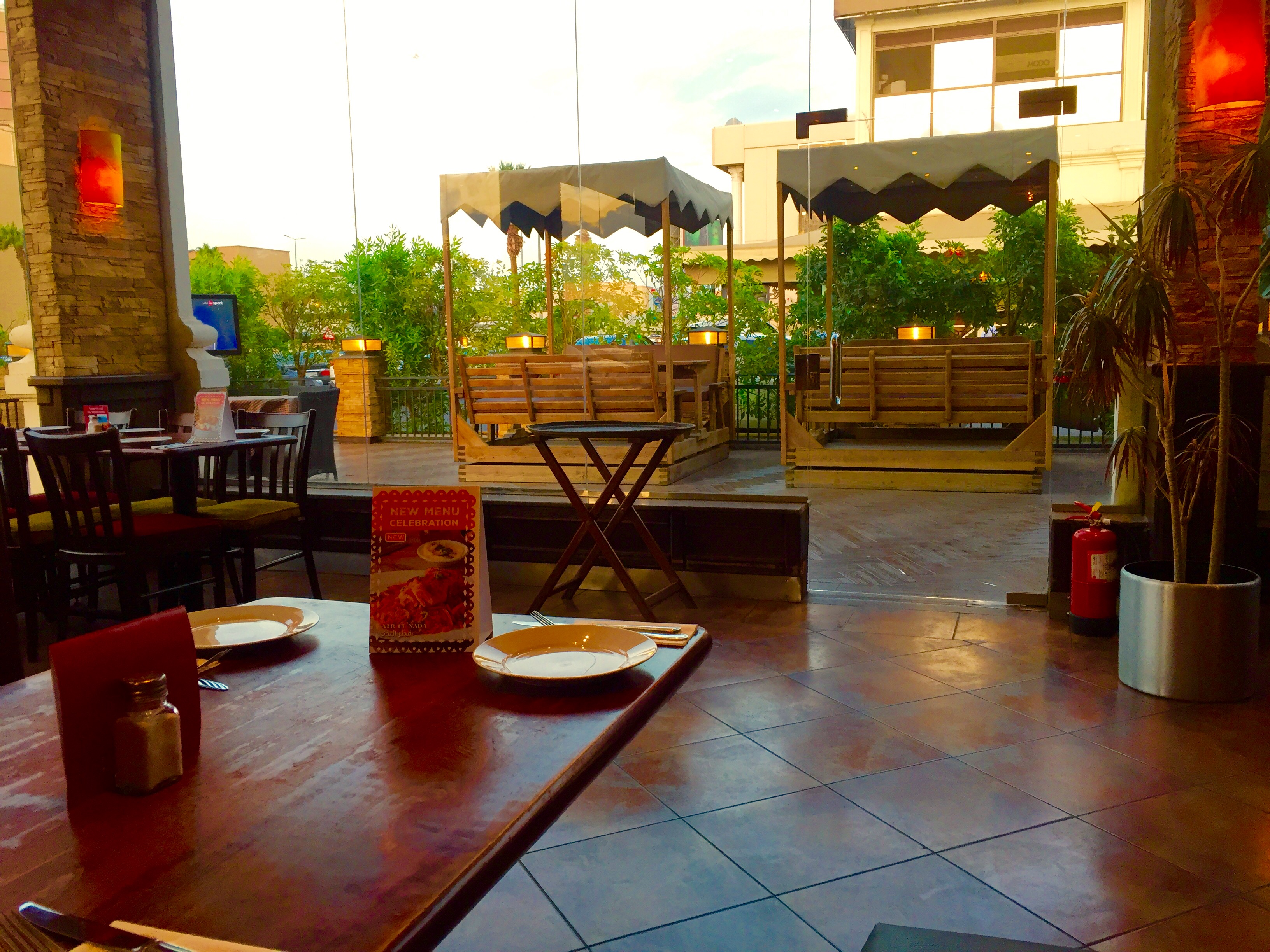