Do you know who the Founding Father of the modern China is?

Well it’s not Mao, it’s this Chinese Physician / Writer called Sun Yat Sen.  And in Hong Kong there is a museum that is dedicated to him, called the “Dr Sun Yat-Sen Museum”. It’s close to central, and thus we have passed by here many times. Just never went in.

So one day, we were thirsty for history and knowledge we decided to drop by! (actually we were more thirsty for water after a day of drinking but you get my point).

So for you all cheap asses out there (including myself), yes it’s free.

Here you get to learn about the great Dr. Sun’s life.  We ran into a tour group and overheard a very interesting fact.

Did you know Dr Sun when to Hawaii for university? It’s where he got his western influences from and ultimately his democratic ambitions for China.

You may know that, but this you probably didn’t know. He actually went to the same school as a former US president. Name that President!

So Dr Sun didn’t live here, it was owned by another landlord who eventually sold it to the Hong Kong government, who turned this place to the museum we see today.

Some more interesting facts that I learned from the museum. The first expedition of Dr Sun’s revolution failed, but he didn’t give up. Instead he retreated to Japan and continued to grow his forces. Ultimately the second expedition succeeded in overthrowing the Qing Dynasty.

He was elected president for a brief period, but had to give the presidency to this warlord / General named Yuan Shi Kai. Yuan then proceeded to take over China and proclaimed himself to be emperor.  But of course you know how this story ends, he gets overthrown which translates to the civil war between the communist party and nationalist party.

Just a lot of fighting in general..

Let me end this with some food for thought. It was great the revolution and all as China was in a horrendous state near the end of the Qing Dynasty. But by overthrowing that form of government meant years and years of more fighting with people still not satisfied with the current form of China.

So….was it still worth it? 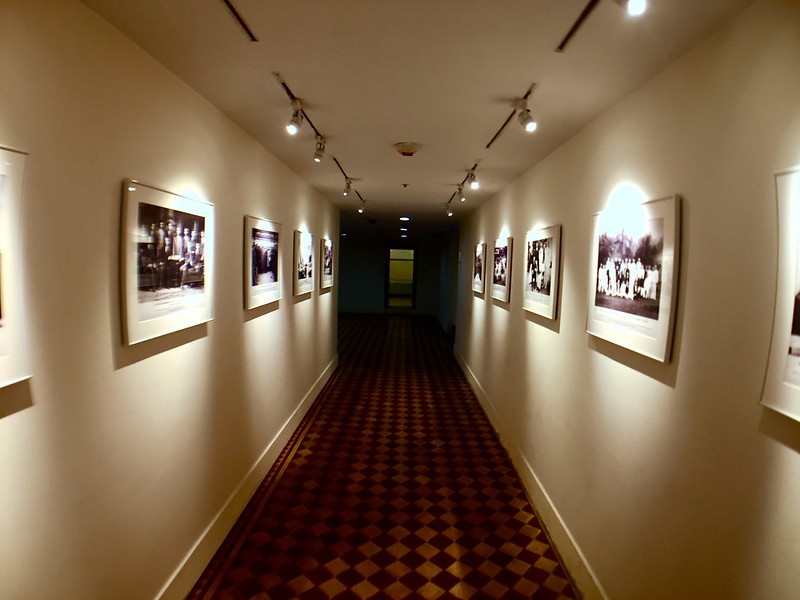 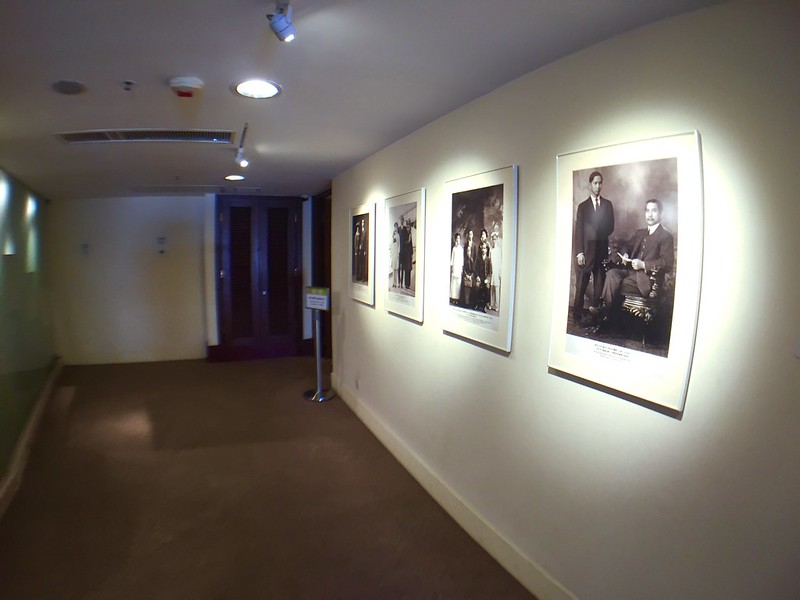 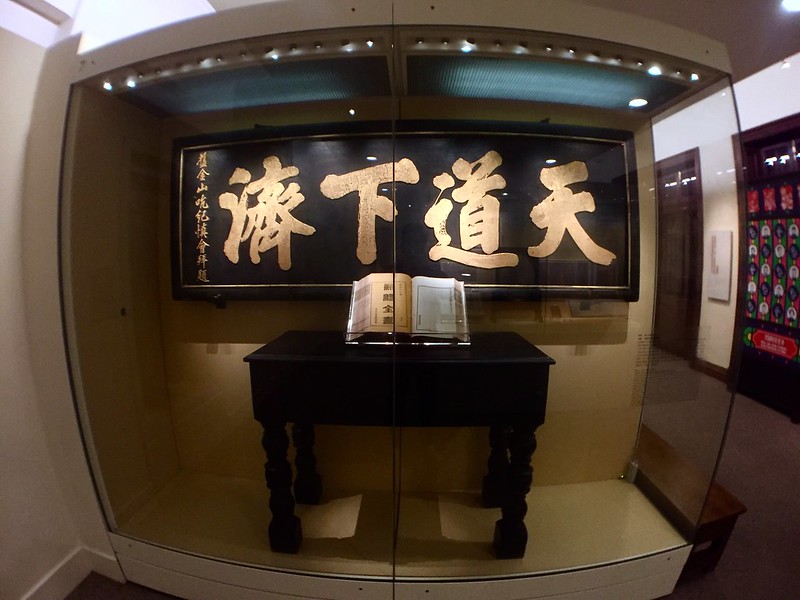 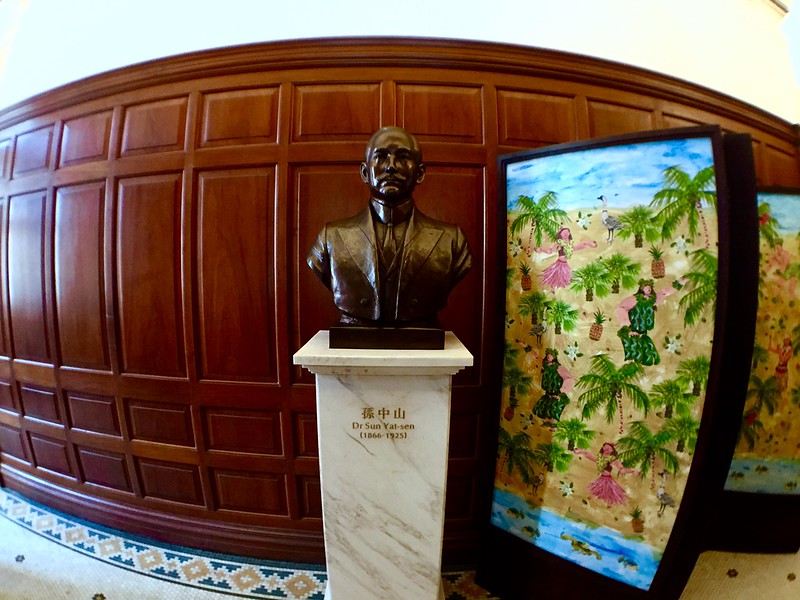 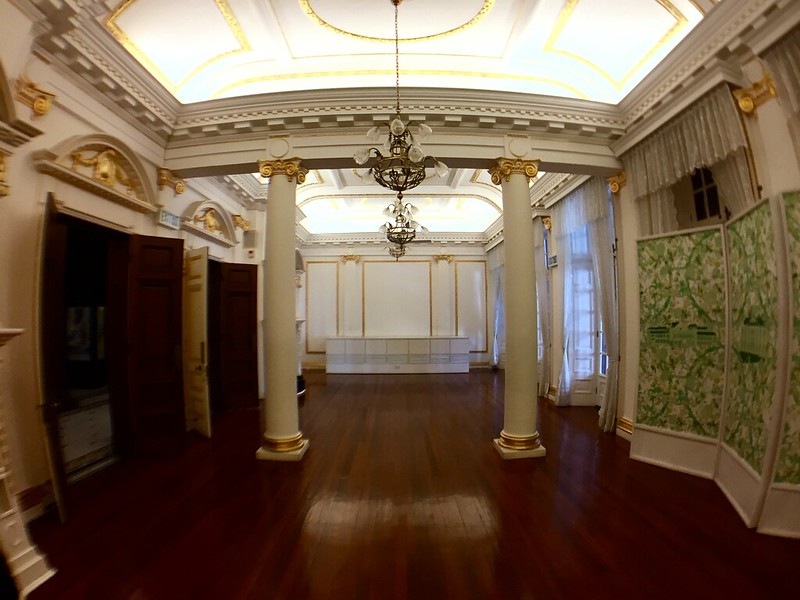 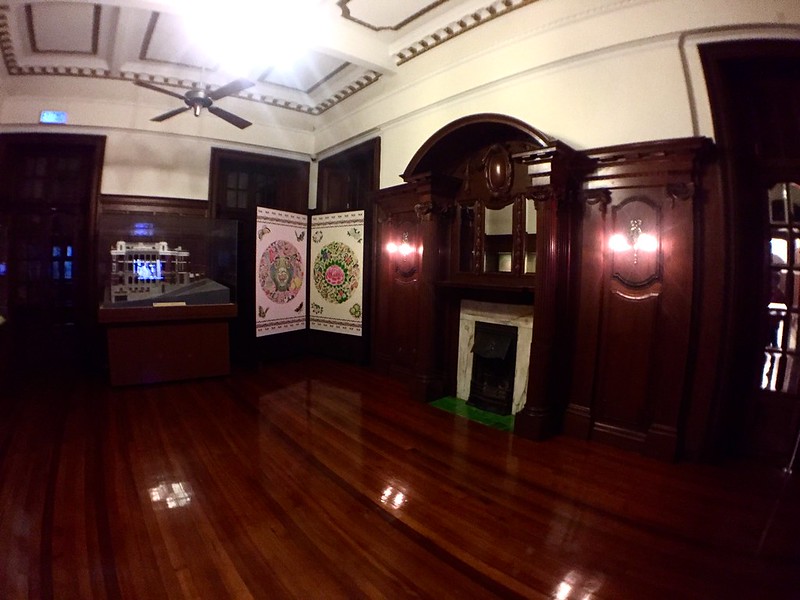 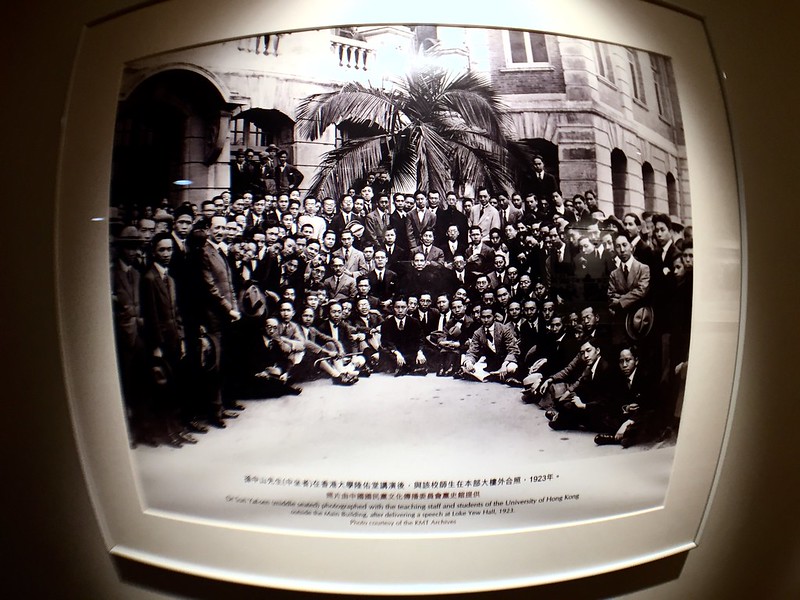 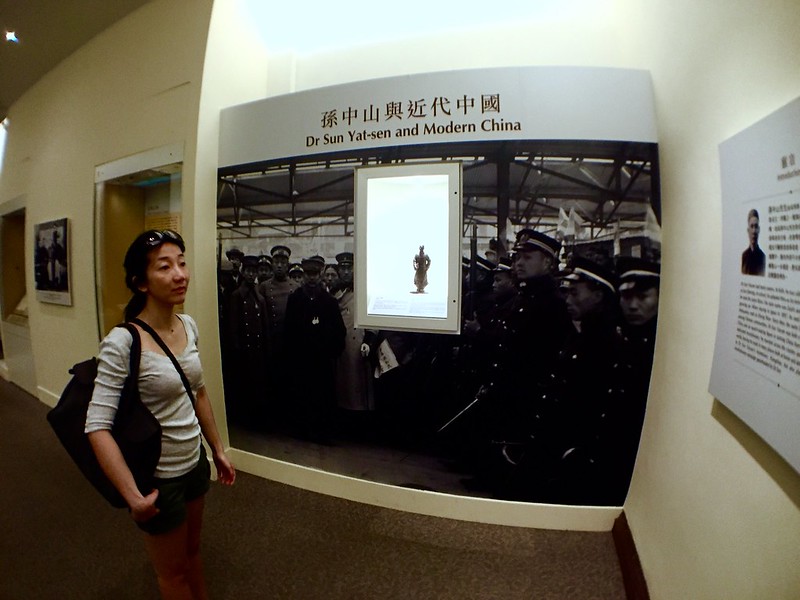 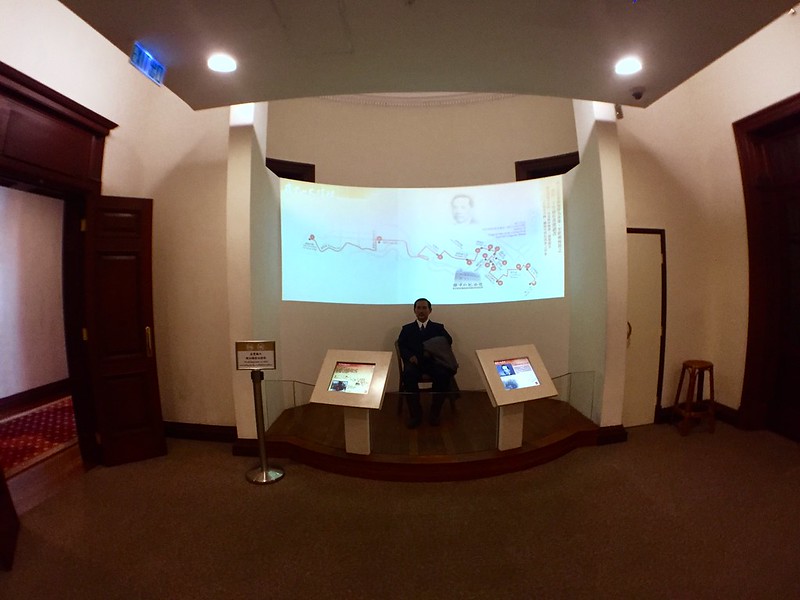 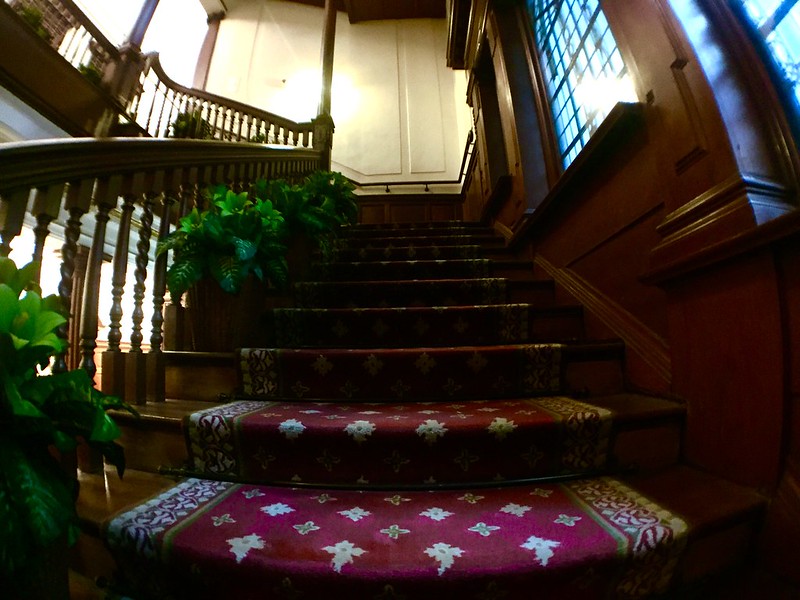 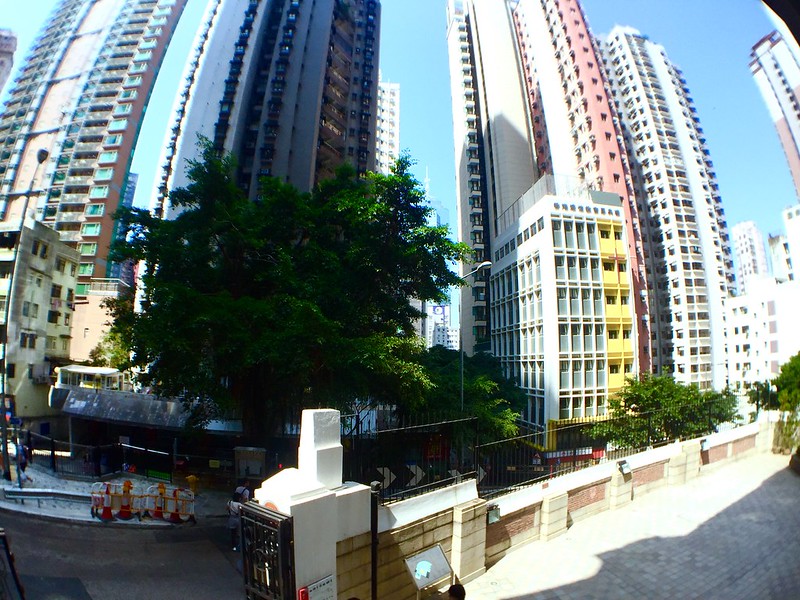