Perfect example of why you should not trust online reviews aka open rice.

We were having a late lunch one Sunday afternoon, and decided to look for a restaurant near my place. Per open rice, “Sister Korea Cafe” is supposedly one of the top restaurants in Tai Wai.

Get the fuck out of here. The food was so shit. Seriously, is it just our luck or do people have bad taste?

Life boss ordered Korean congee because we had a late night of drinking. I didn’t take it, but there was so much MSG that life boss was knocked out when we got home. Or at least she claims it was the MSG. I don’t know, but it definitely doesn’t look appetizing. 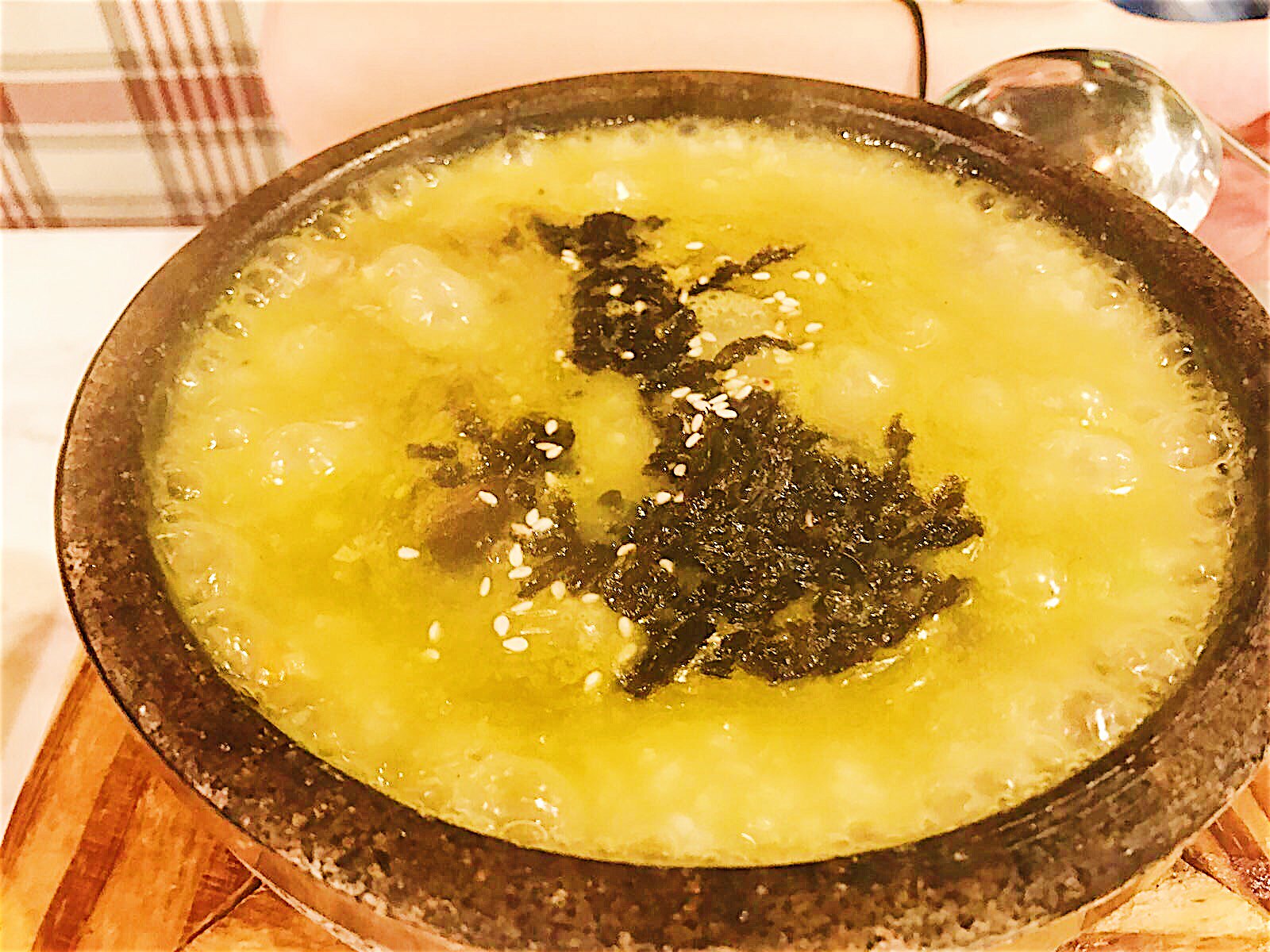 I ordered the Bimbimbap because I haven’t had BimBimBap in a long, long time. The beef was alright, but man something was missing.  Not enough sauce? I drowned this dish with hot sauce but still didn’t have that kick.  You know that kick you get in Korea. Maybe this is more tailored to Hong Kong people…I don’t know… 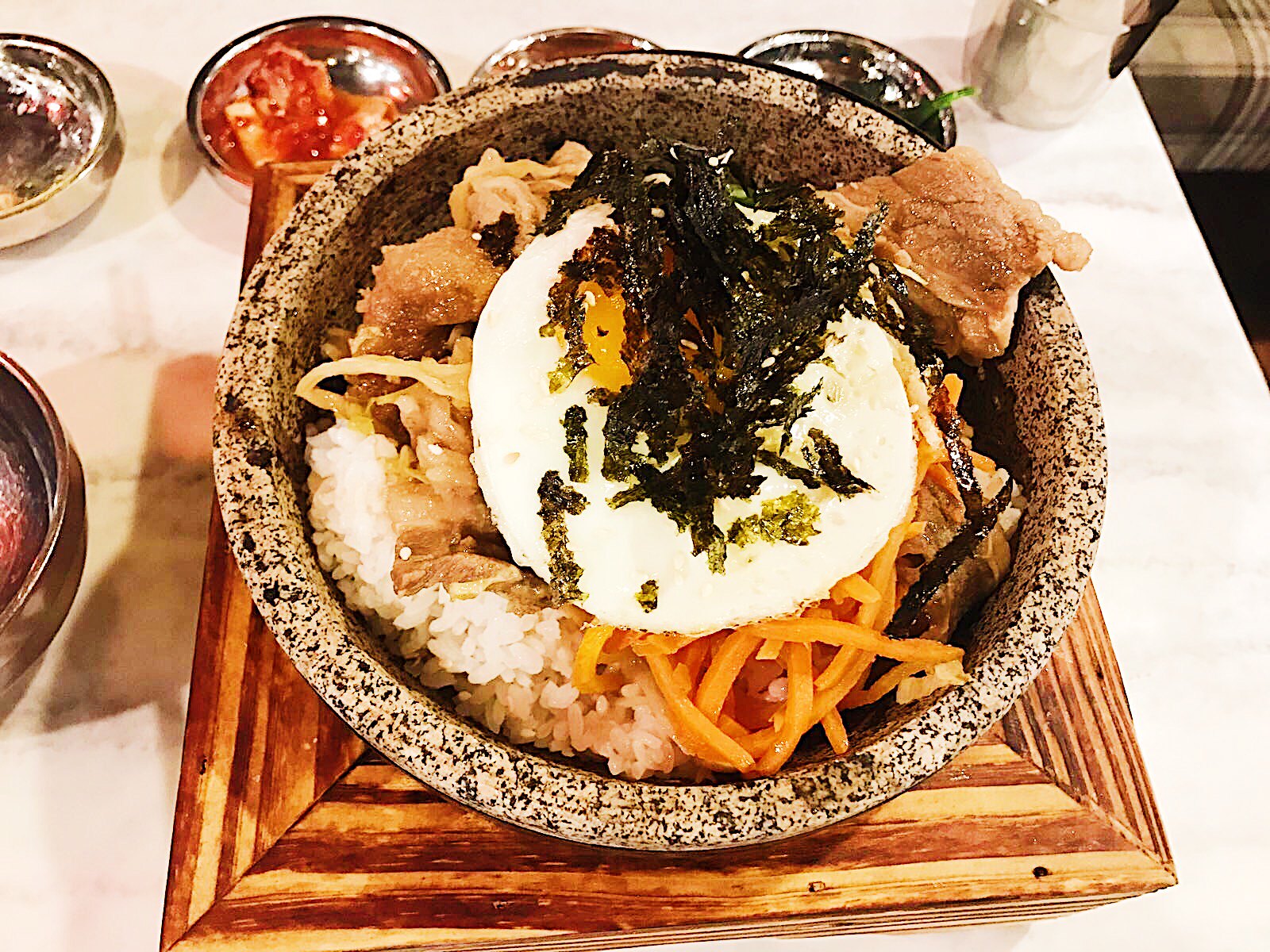 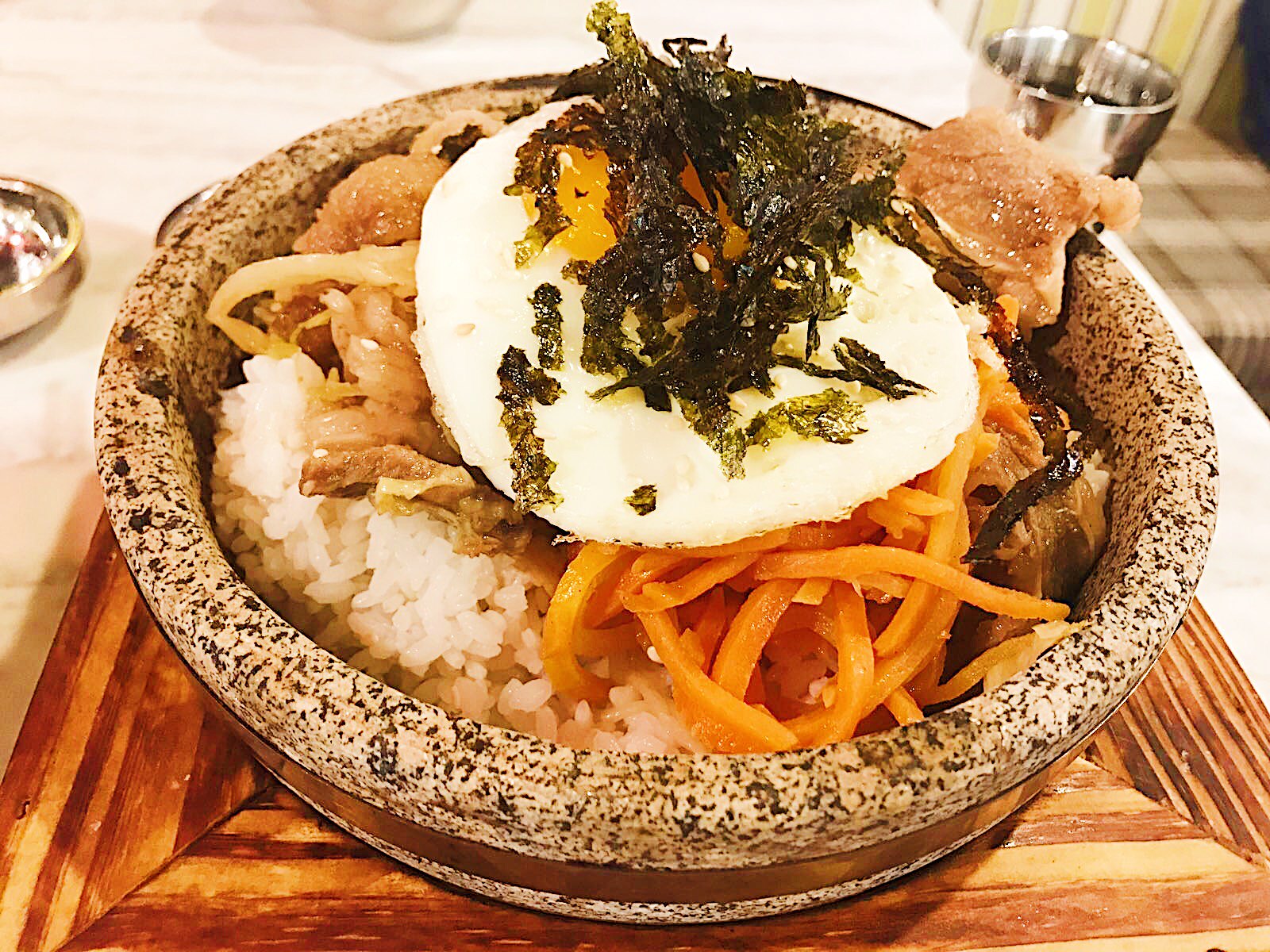 Was basically a full out carb dish.

Don’t know if it was the carb overload but I also didn’t feel good after. Might not be the restaurant, I don’t really know. Can’t pinpoint it. But Life Boss was knocked out cold afterwards and my tummy didn’t feel good the next day.

Also ordered Gimbap. What was supposed to be delicious gim bap turned out to be sushi with melted cheese on top.

I mean half melted cheese because that shit was not hot.

I don’t know who the genius was creating this stupid dish, but it was not good at all. We a had a piece each and and was finished with this shit. 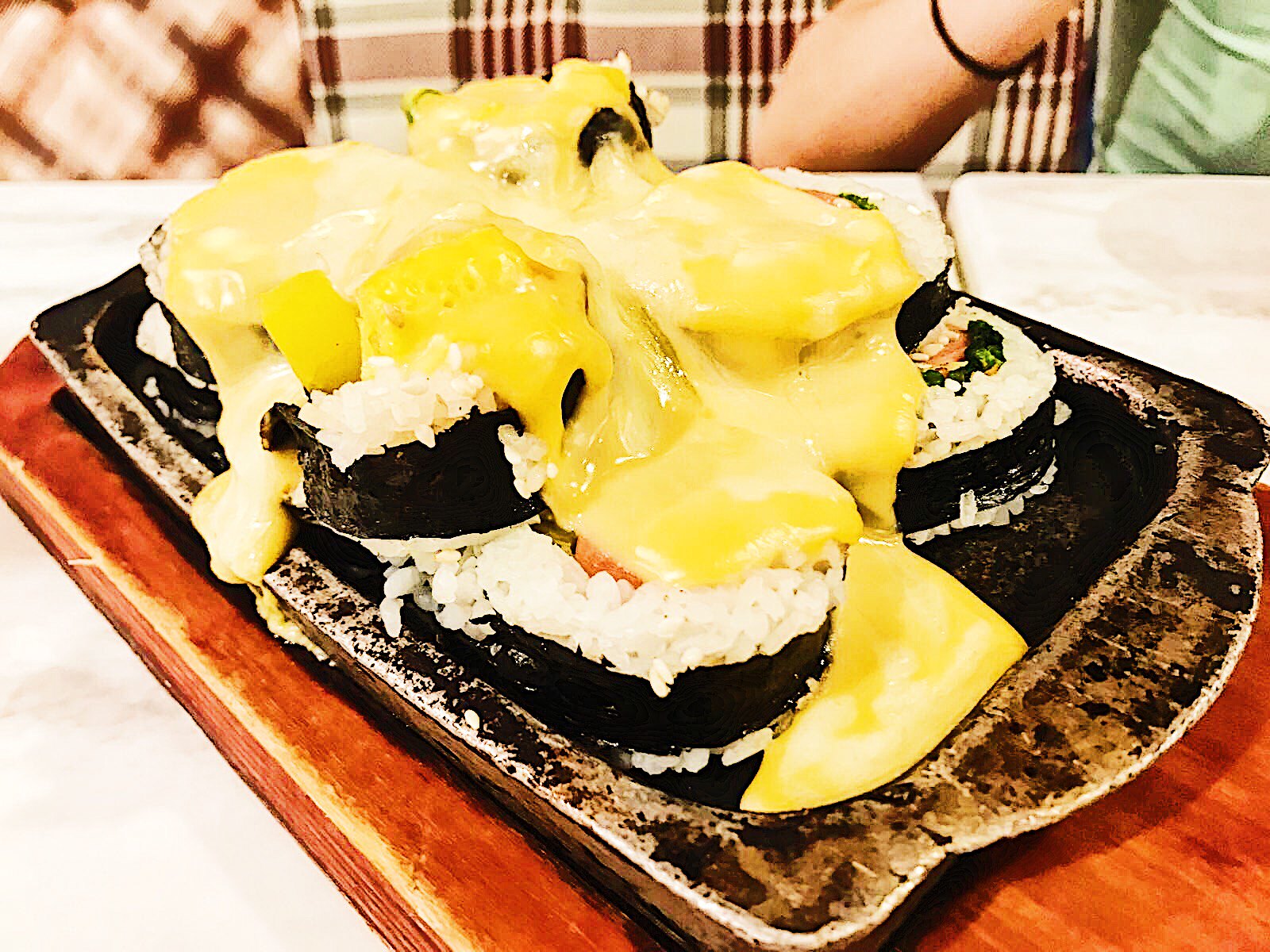 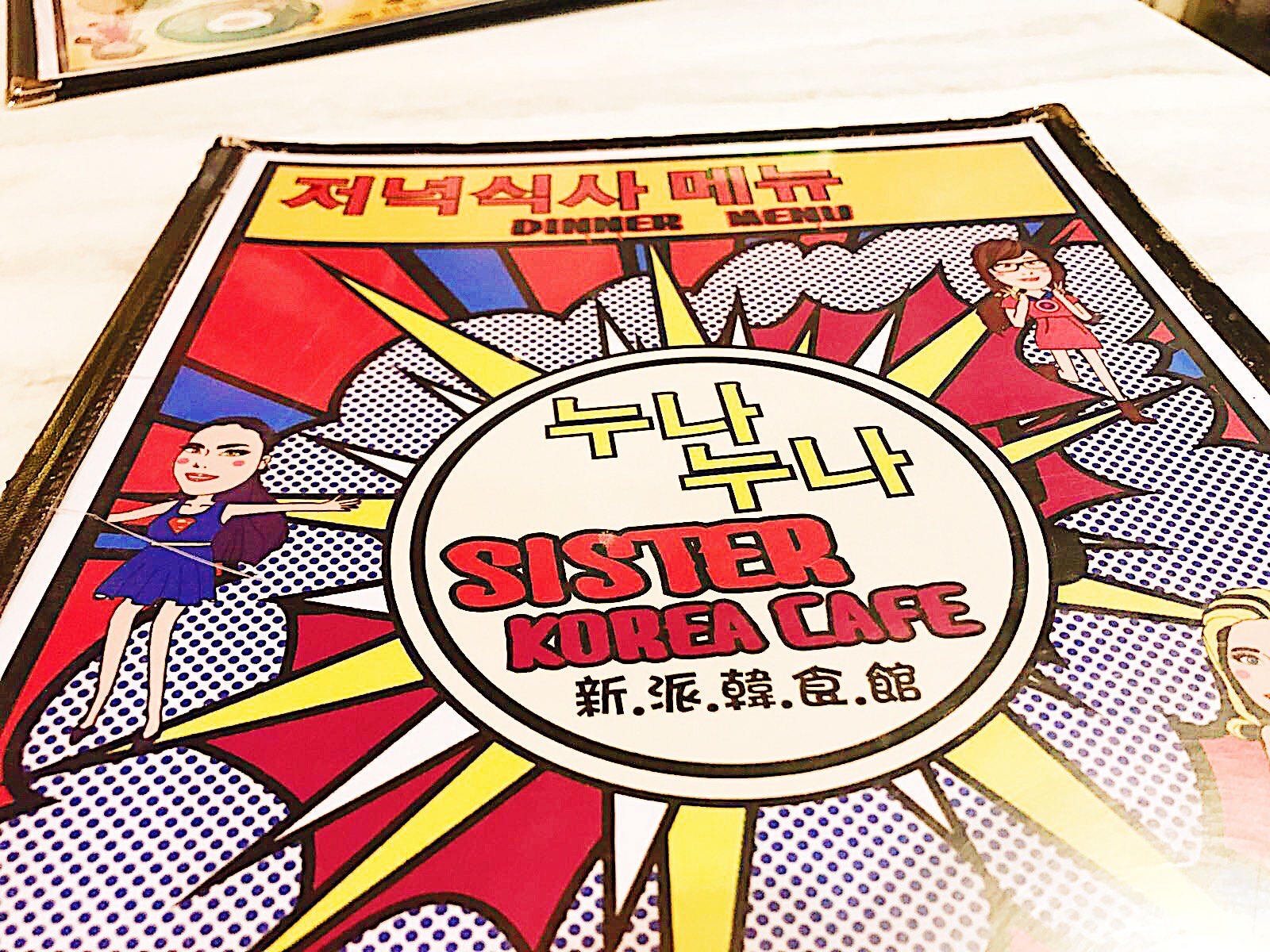 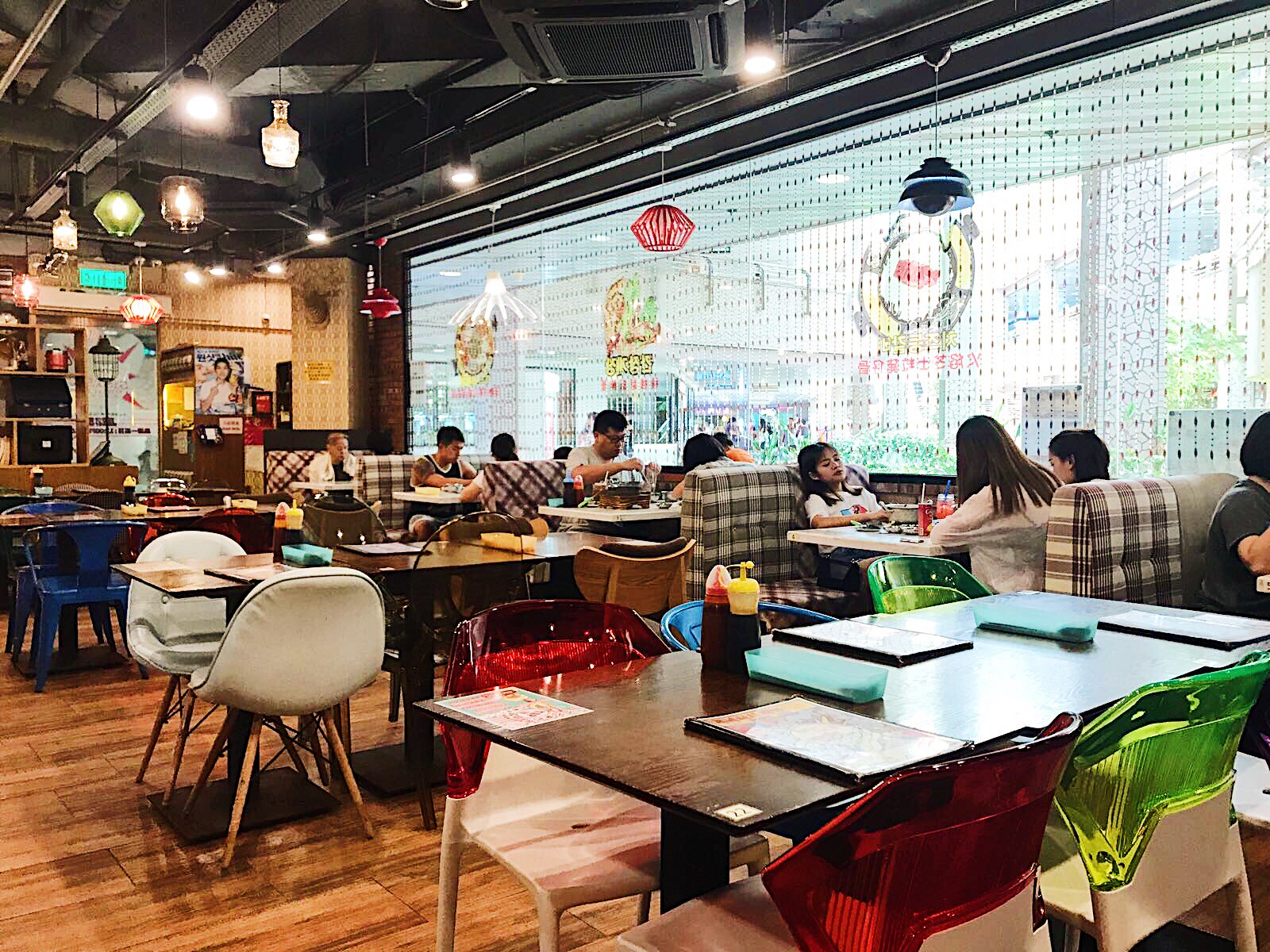