Always so happy when I go to Disney!

Not sure why…probably because of the atmosphere?? You just naturally become happy here.

Even though the Hong Kong Disneyland is smallllll I still had a lot of fun! Here’s a quick recap!

Firstly, getting to Disney is easy. Just hop onto the disney MTR themed train and get off at the Disney stop (just look at the MTR map if you are lost). 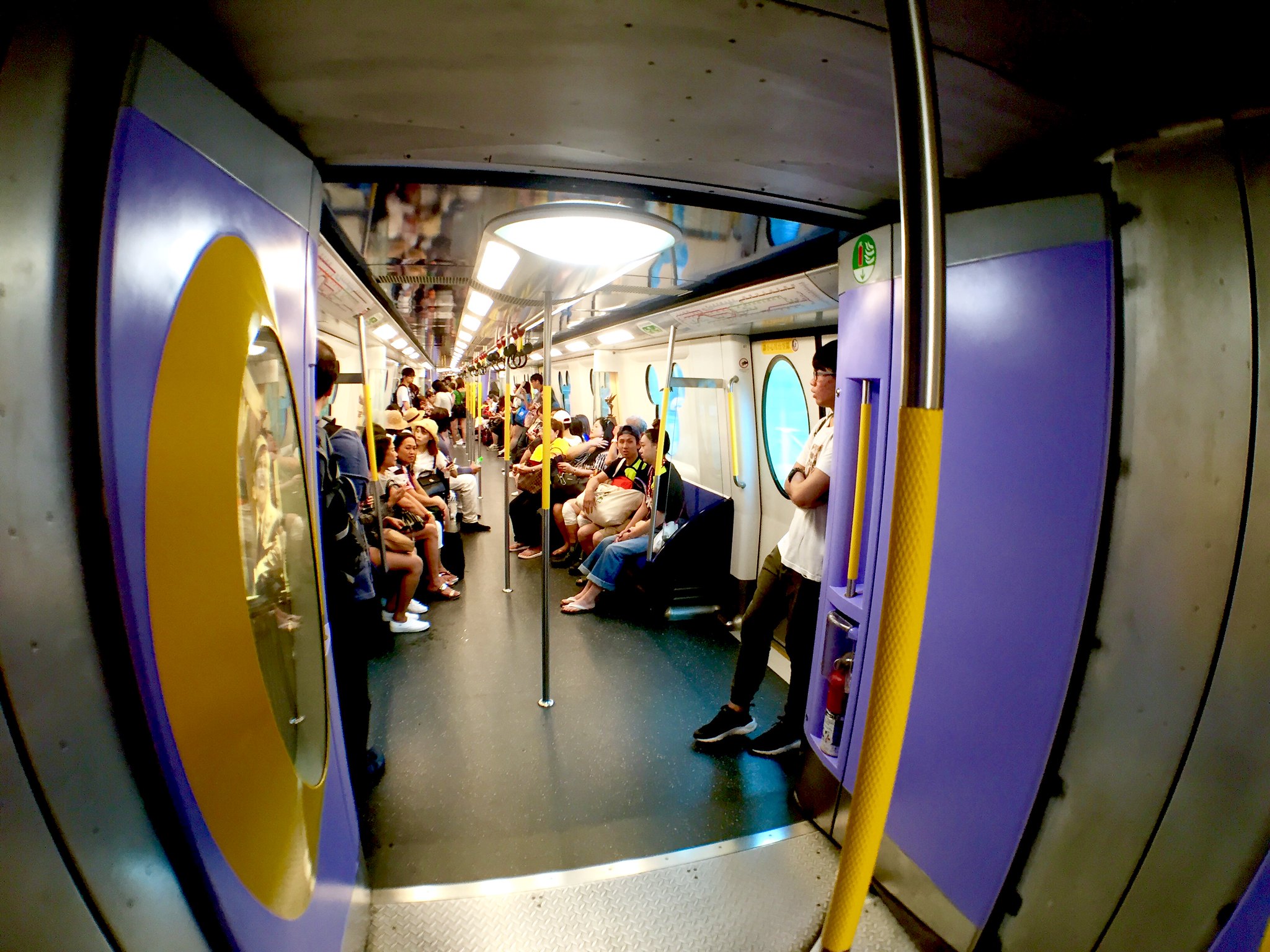 We arrived and man, it was the raining like a motherfucker. 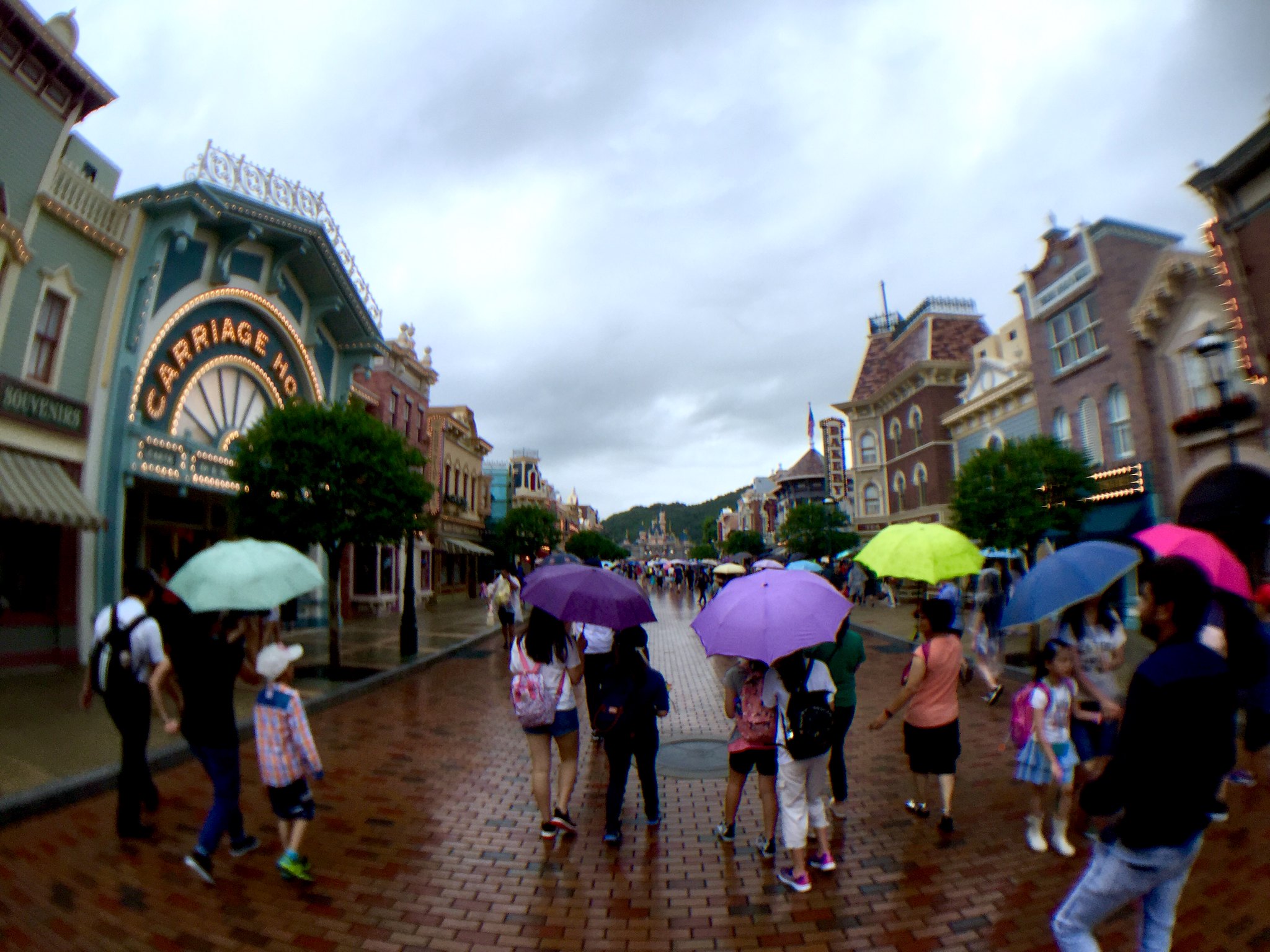 As mentioned earlier, the Hong Kong disney resort is not the largest in the world.

It’s probably the smallest actually…..and hence the quality of the rides is not the best.

The best ride in my opinion was the Grizzly Grouch mountain ride. Fast with a twist of surprise at the end.

After walking around for 2 hours we were getting very hot..so we decided to go on this water ride called “Jungle water ride” or some shit similar to that.

There was a warning sign that said we might get wet. Hell yes! That’s what we wanted..so we got on in hopes of cooling down….

We were lied to. We did not get wet. If anything we got even drier and more sticky. Fuckers!

There was also a pretty cool iron man exhibition.

Chilled there for a bit because of the awesome Air Conditioning system. 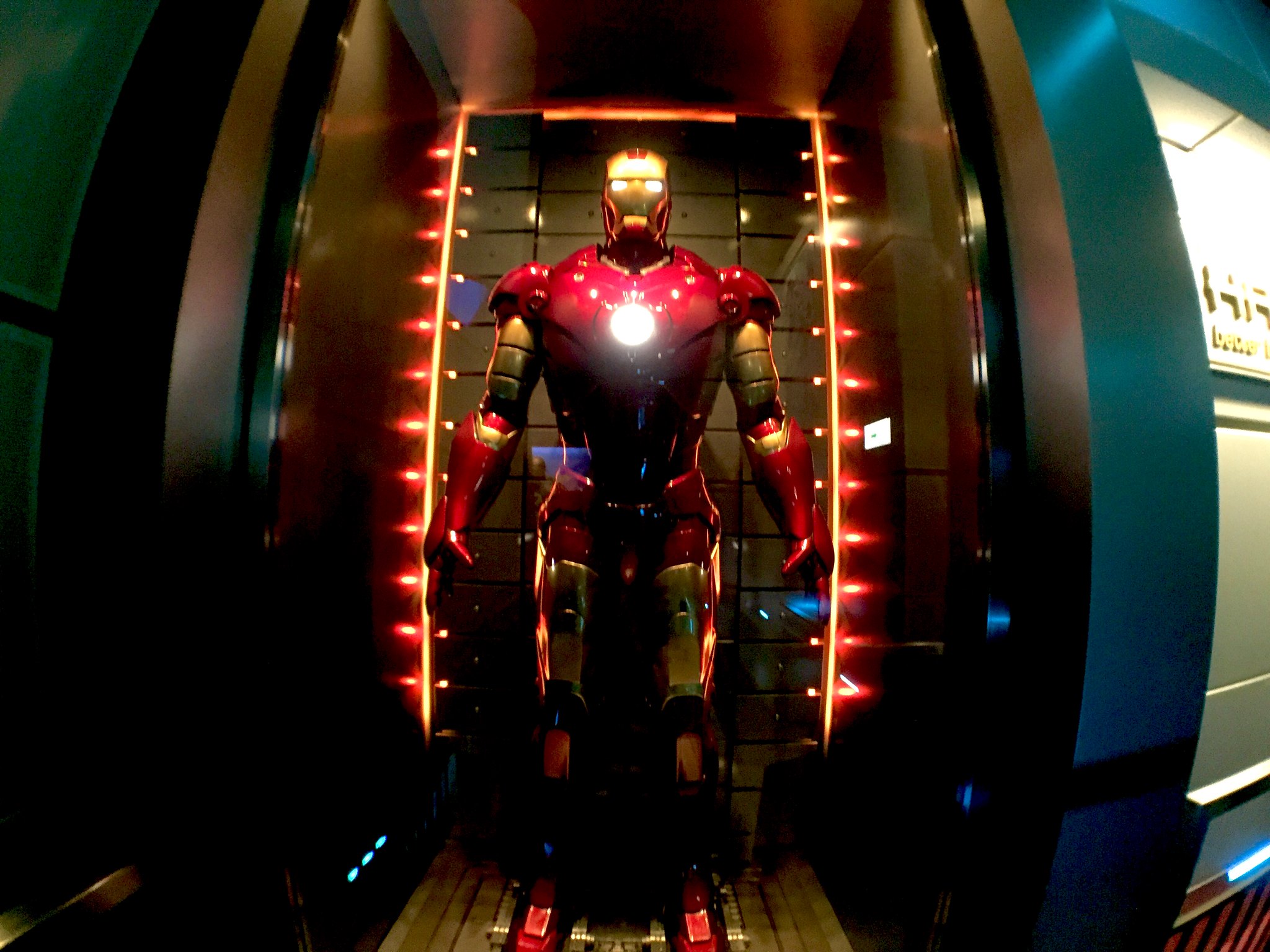 We ended the day off on the most famous ride. “It’s a small world after all….” All disneylands have this iconic ride! A must visit attraction. 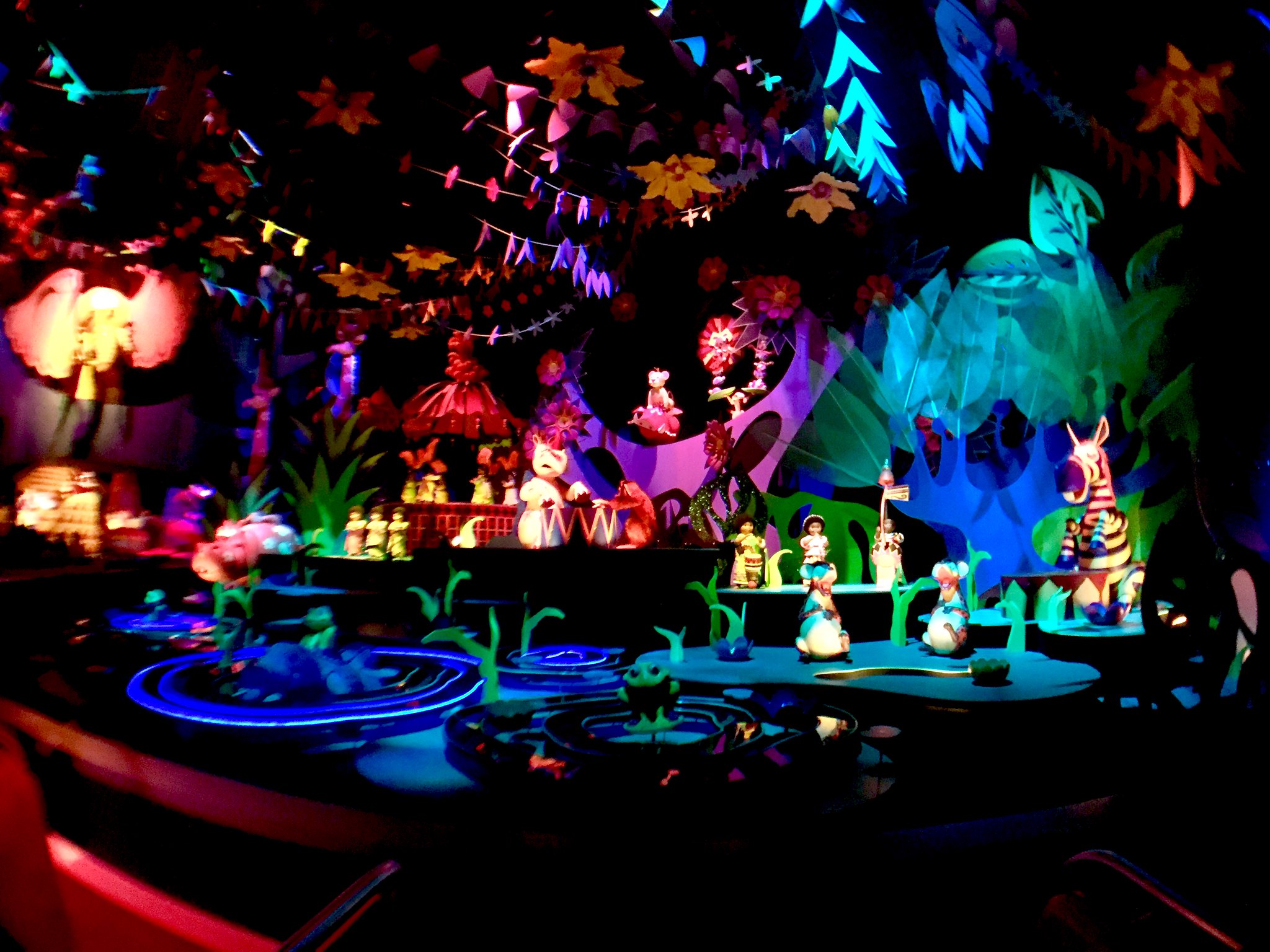 That song stuck to me for two days. haha.

Even though the Disney Land in Hong Kong is not the greatest, it still brought back a lot of memories! Now that’s priceless. 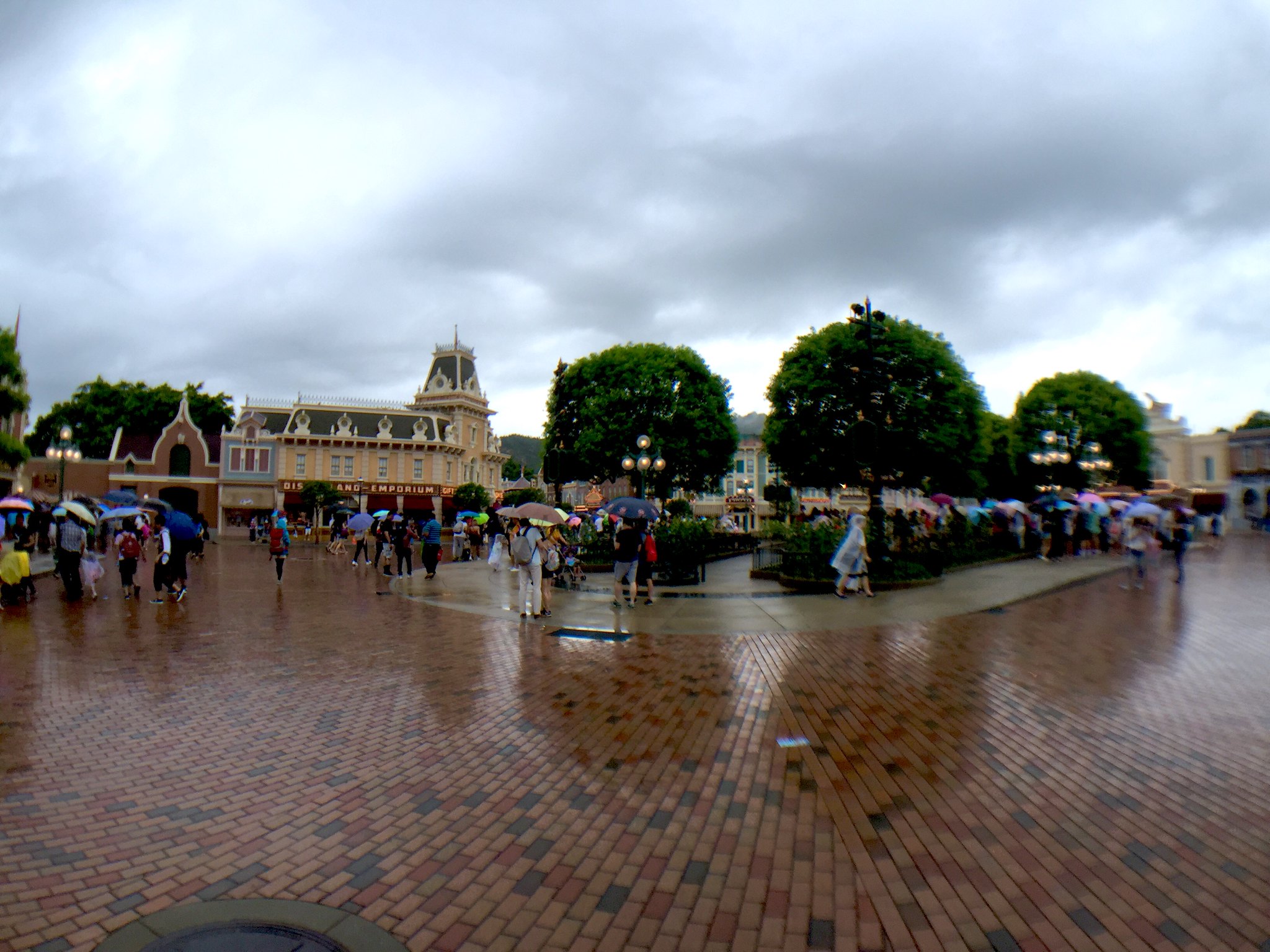 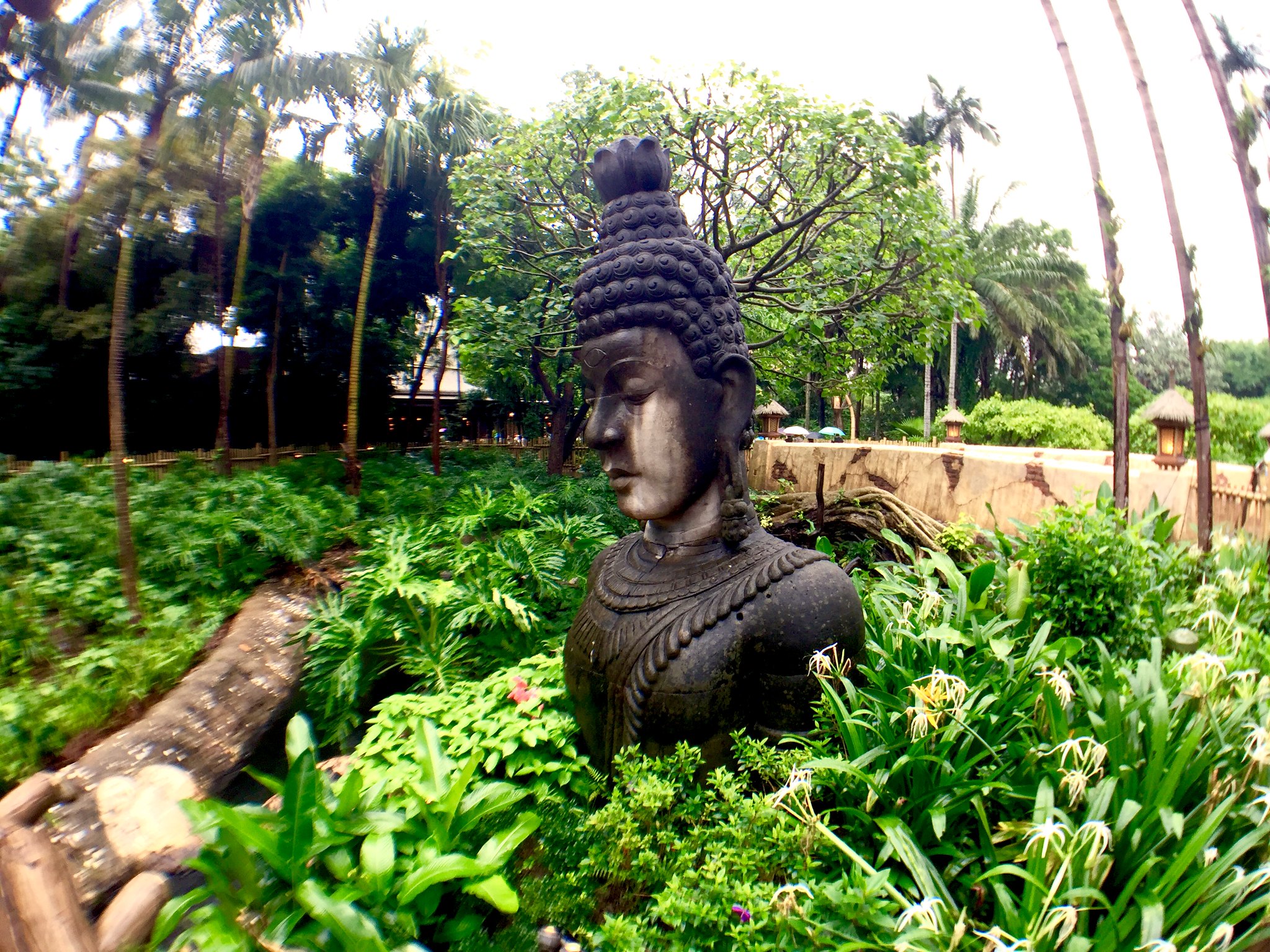 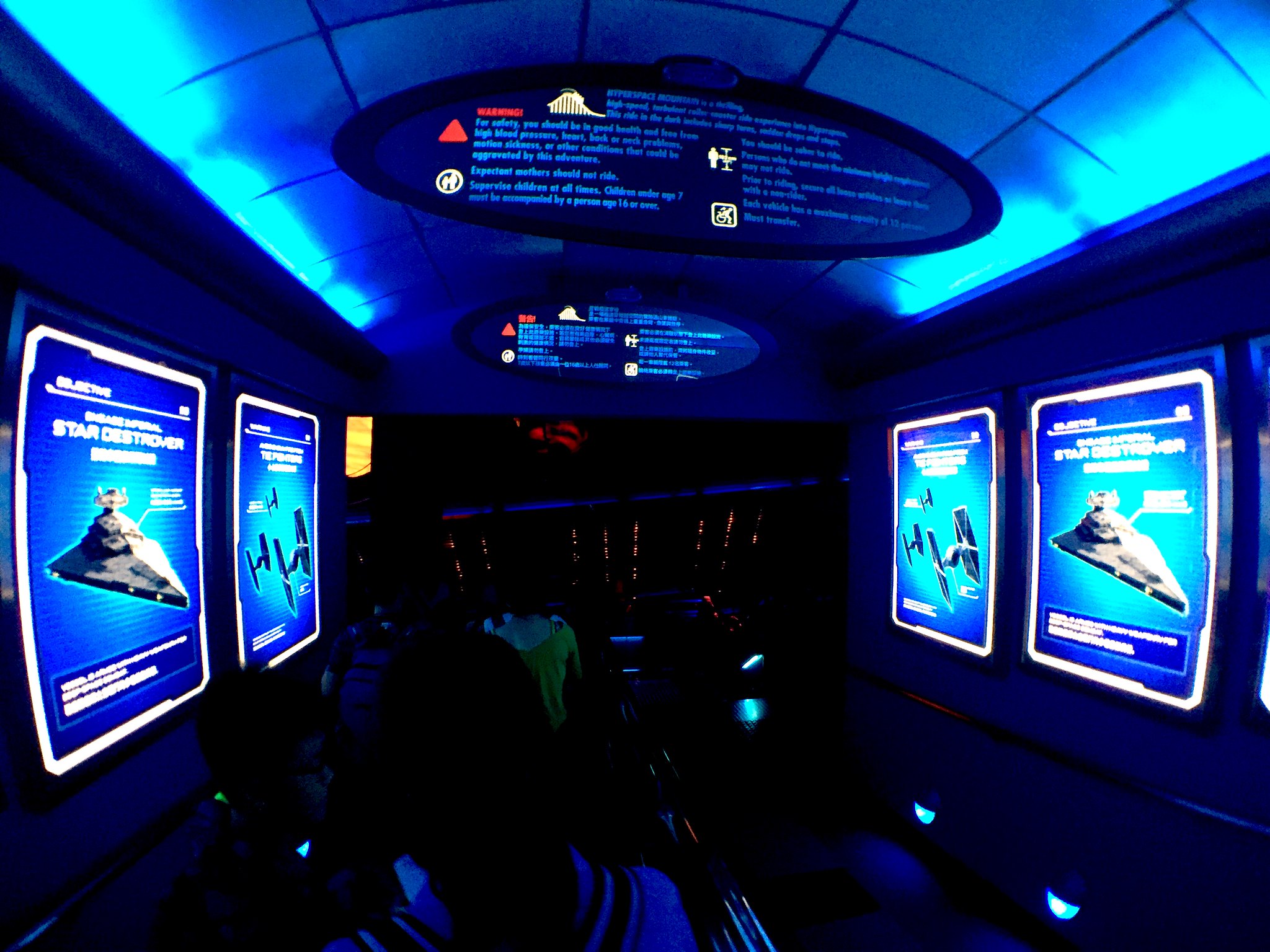 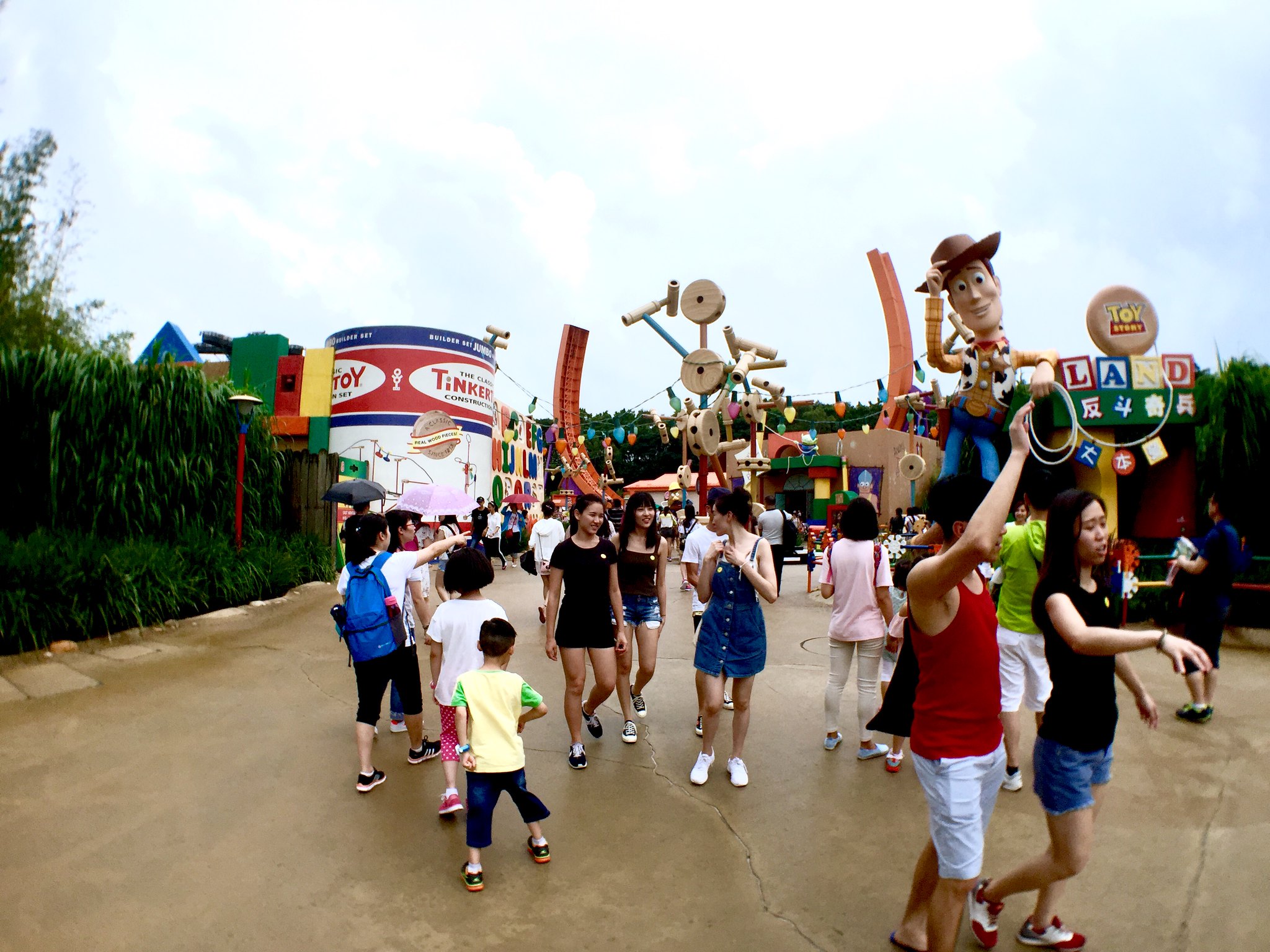 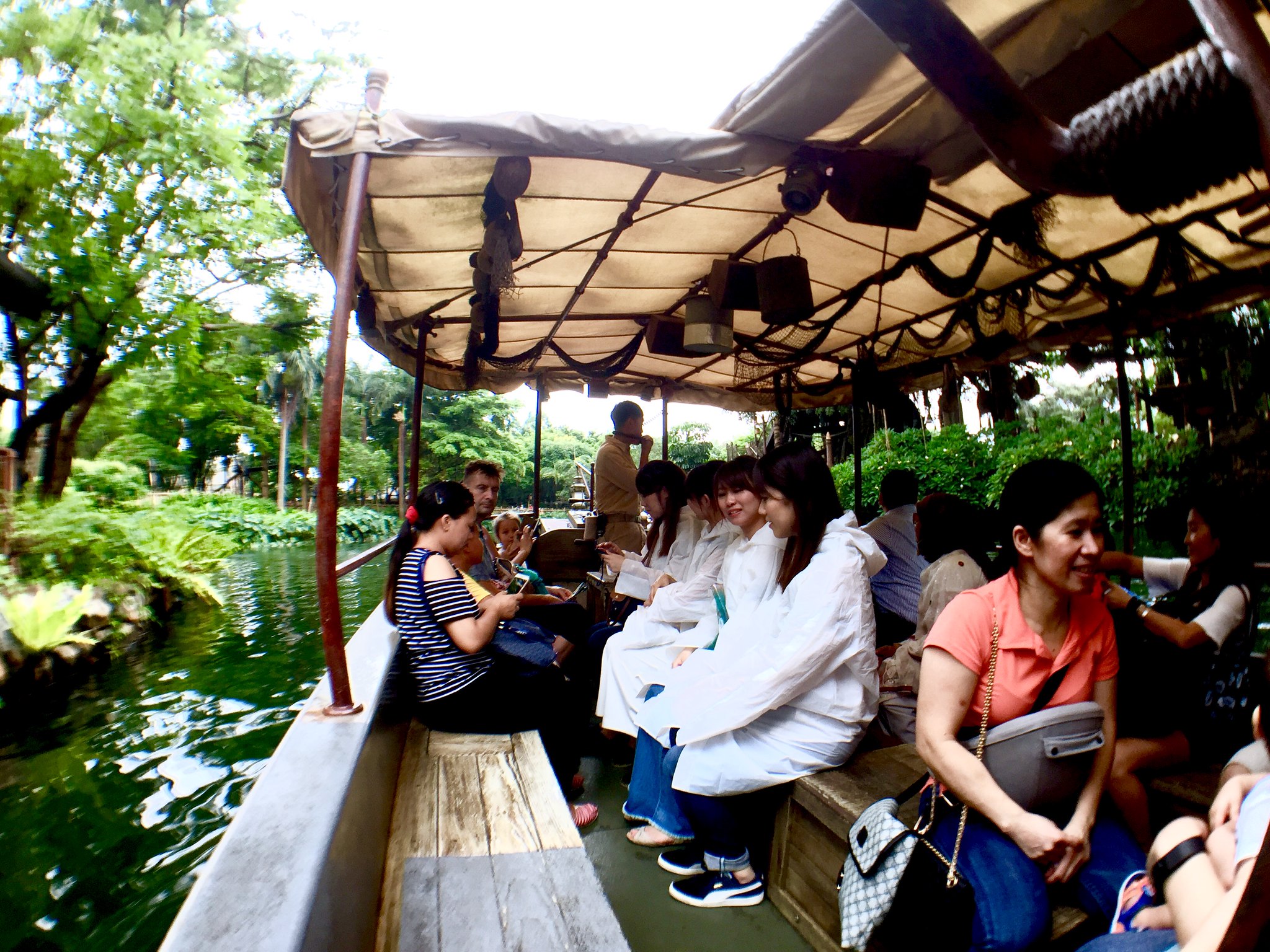