Firstly, these restaurants are confusing as hell! A Nanjing restaurant in shenzhen?

“Hey you want to go to Nanjing for food?”

Yes that’s the conversation I think will happen.  What is Nanjing’s food anyways? The website took too long to load so I said screw it.

I am not a big fan of chinese food, especially for lunches. I just like my own main dish while sharing some appetizers.

I don’t know. I just don’t like sharing I guess.

I also don’t like the food in China much because they are so damn oily. Oil seems to be free here…I wanted to be healthy and ordered tofu but man, I should have just ordered a bucket of oil because that’s what this shit was: 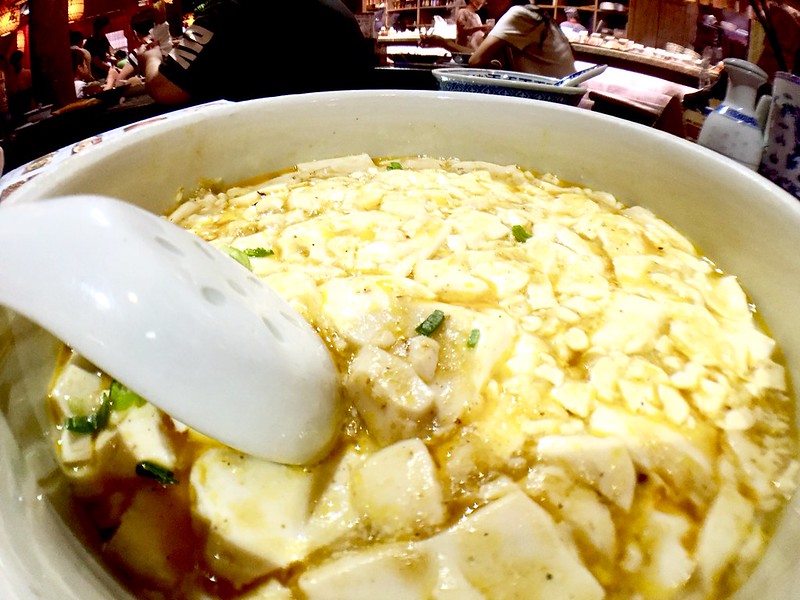 It was also super bland. Bland and oil….

We did order this rice dish in a bamboo cup because it looks pretty cool haha. Life boss said it was good, I wouldn’t know, I didn’t have it since I am on a low carb diet. Looks fucking oily again though. 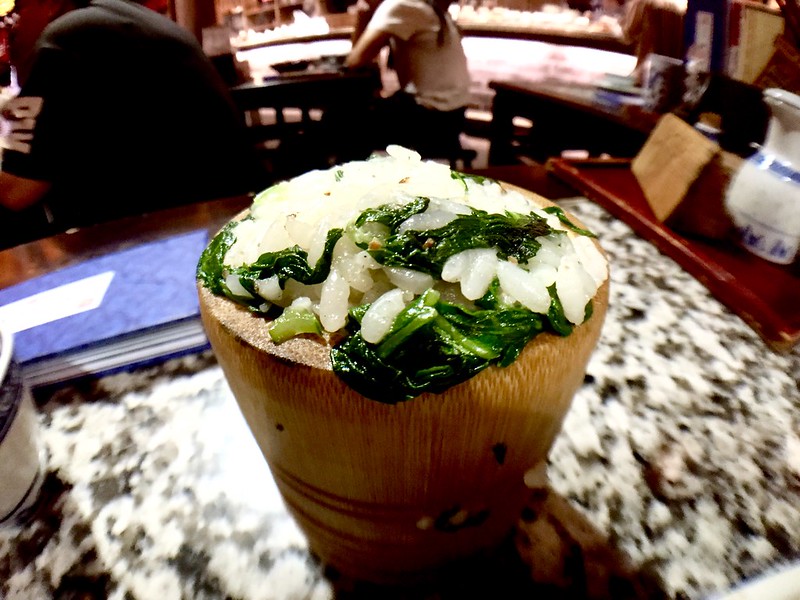 The dumplings were my favorite, was damn good and damn delicious. We should have ordered like 20 of these and said fuck it to the rest of the menu. 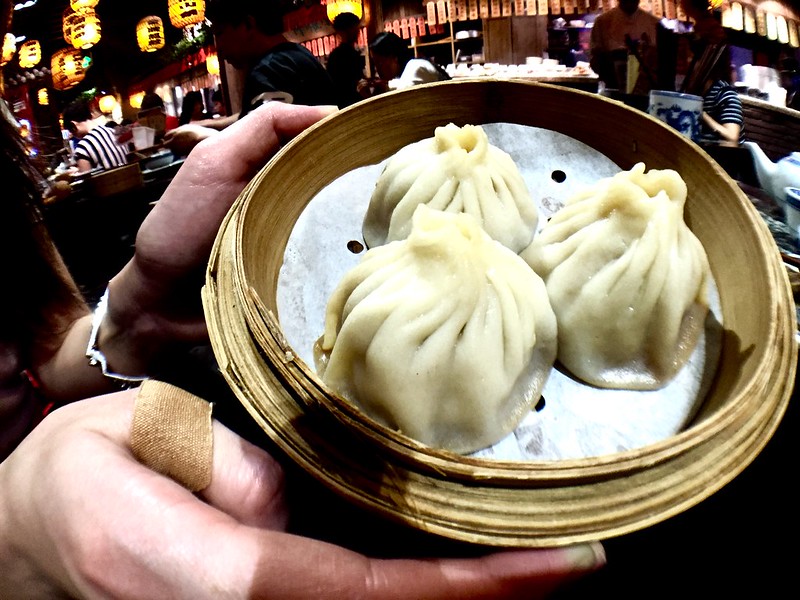 I also like the chicken dish, they put vinegar in the dish so it made me even more hungry. Must order in my opinion. But again, pretty oily. 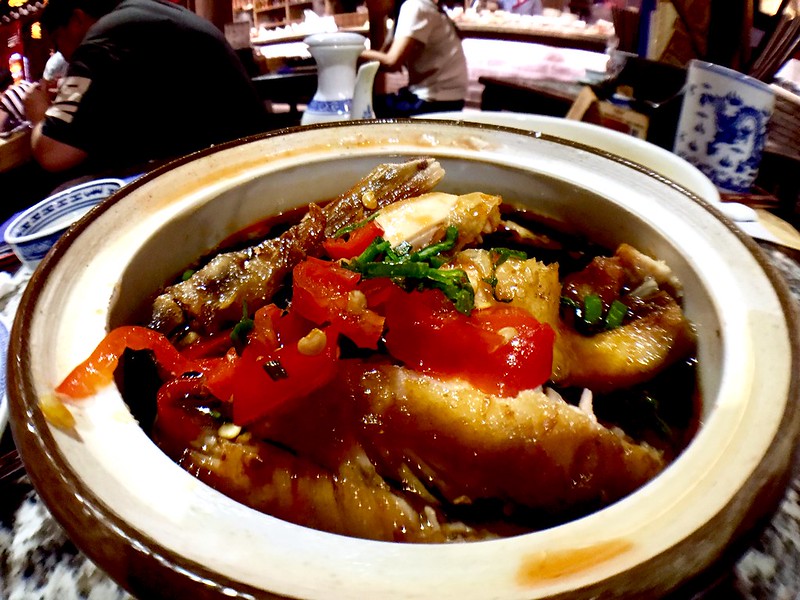 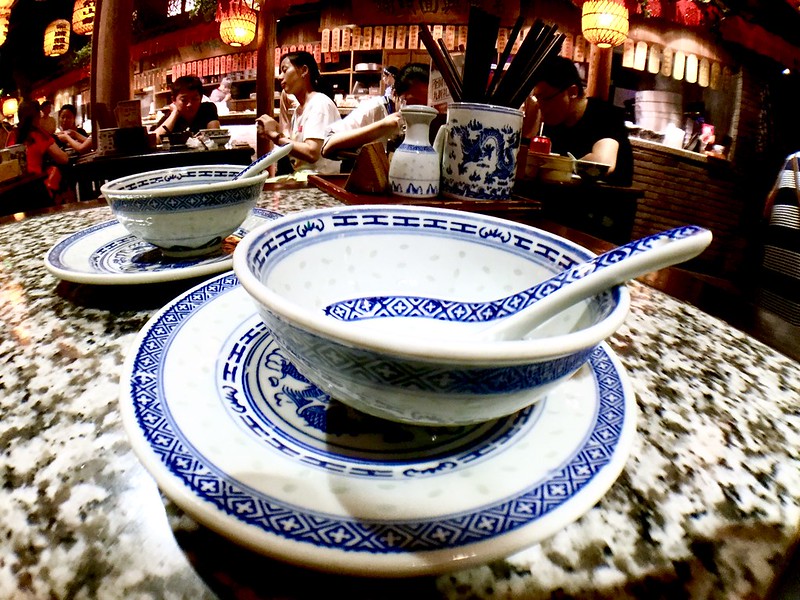 Rice in a bamboo cup 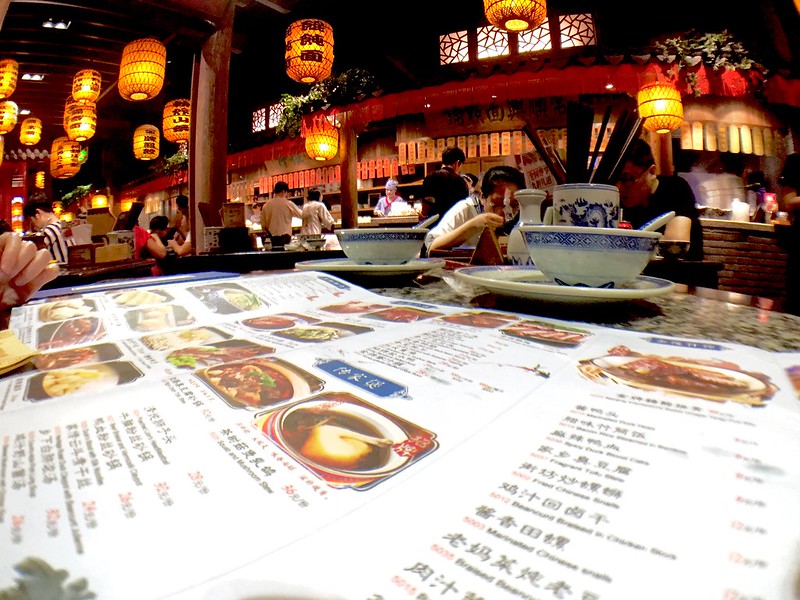