One day out of the blue…

Le father messaged me and said there’s this new exhibition of the forbidden palace in the Hong Kong Heritage museum. Which is literally 10 minute walk from my place. He told me to check it out, and to tell him when the exhibition is over so he can check it out later.

So do you really want me to check it out, or you just want me to research for you on the details of this place? 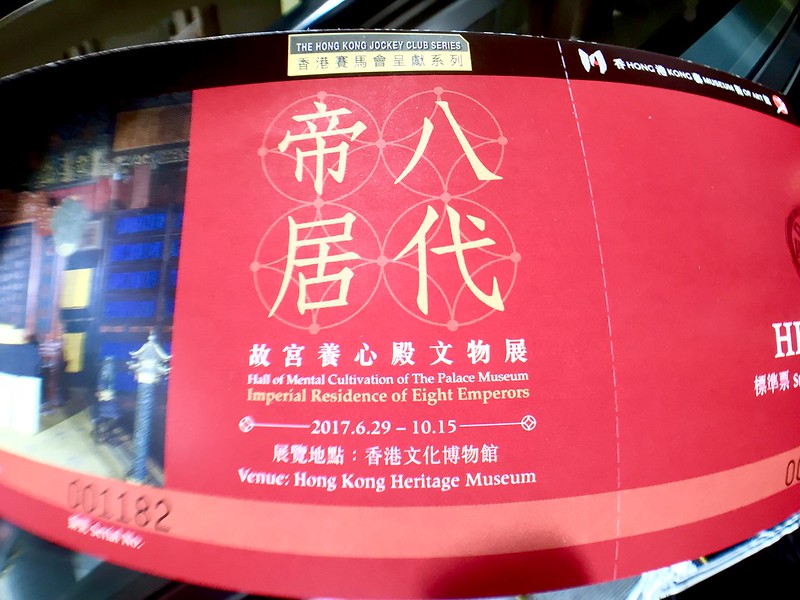 Oh well. Can’t bitch. It’s le father. So one afternoon I went over and checked “Imperial Residence of the Eight Emperors”. Not sure how long that link will last, so I will also give you the main page of the Heritage Museum.

Price of admission for us young adults is 20HKD.

Oh I should give you some background on this exhibition. Basically to commemorate the 20th year of Hong Kong being returned to China, a portion of the “residence of the emperors” from Forbidden City was lent out to the heritage museum in Hong Kong.

Pretty nice gesture if you ask me.

These were the 8 kings that lived there.

Yep the names are small as fuck. Just wikipedia it. 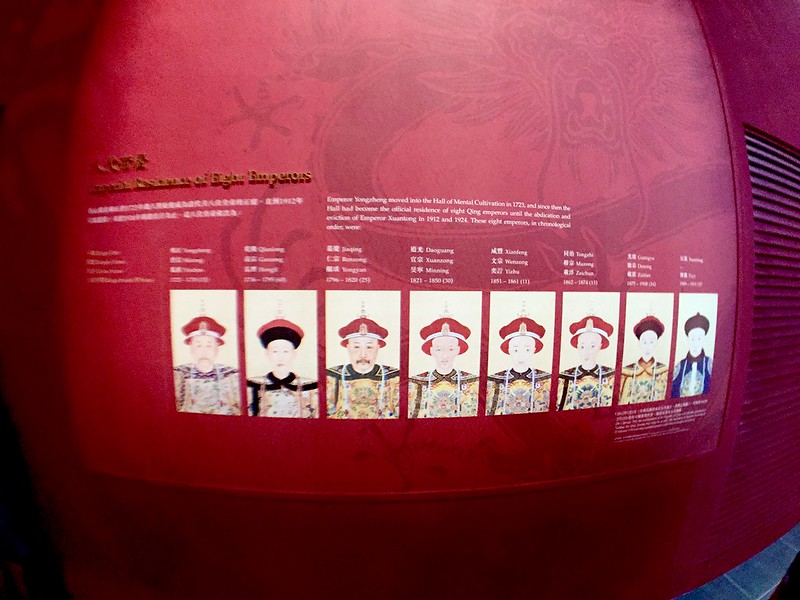 Got to the entrance of the exhibit and they told me no pictures. fuck! How am I supposed to blog about it then.

….well being the bad ass that I am I still took some anyways. 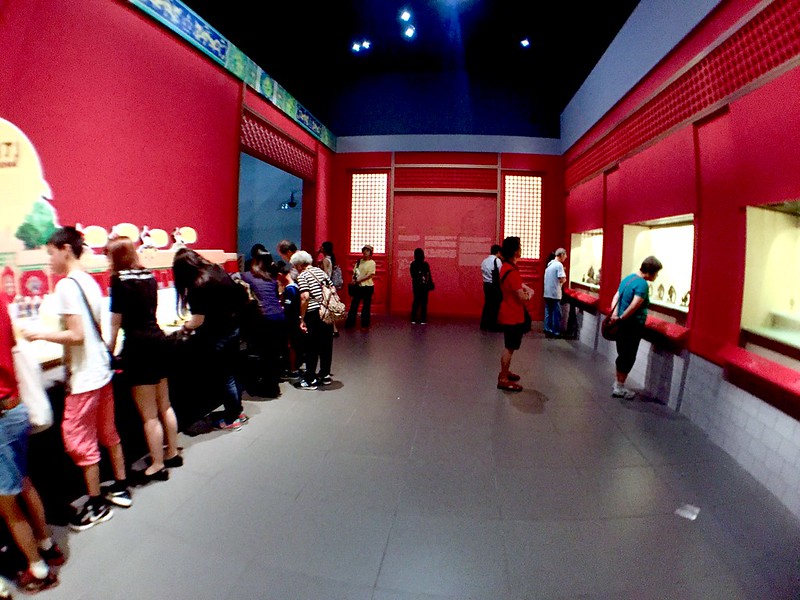 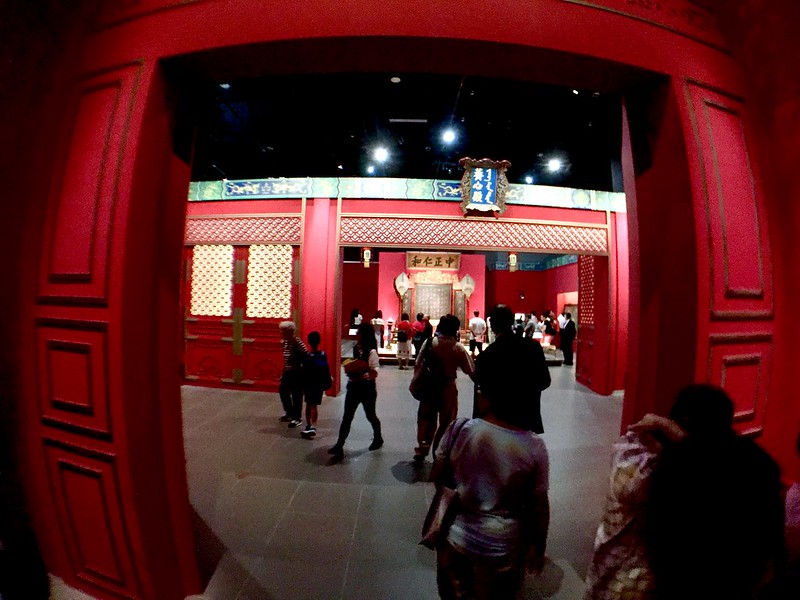 But seriously the security here was ridiculous.

They pounced on anyone that took a picture of the exhibit. I almost thought President Xi was here (he was in Hong Kong at the time of my visit).

Like seriously…why can’t I take pictures inside the exhibit? it’s the same shit if you visit the Forbidden city in Beijing, and I don’t recall them not letting me take pictures…..

Outside the exhibit there was this bad ass looking gong. Not sure what it is though. Looks cool. Would buy one for my place if I had the space. Put it right in front of the door. 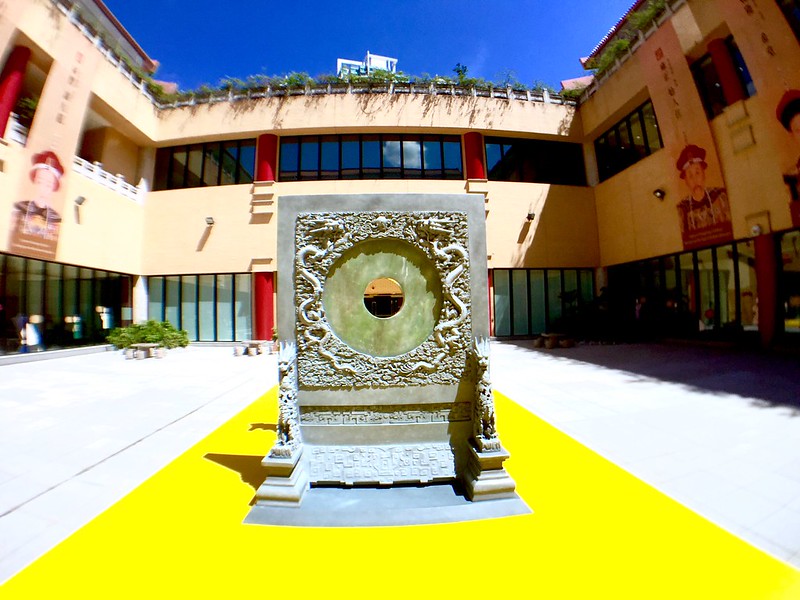 For twenty HKD it was a really good deal and I recommend everyone to visit this exhibition before it ends (October 15). I hope I post this before then hahaha.

My only beef is..let people take pictures man! Stop being so stingy…. 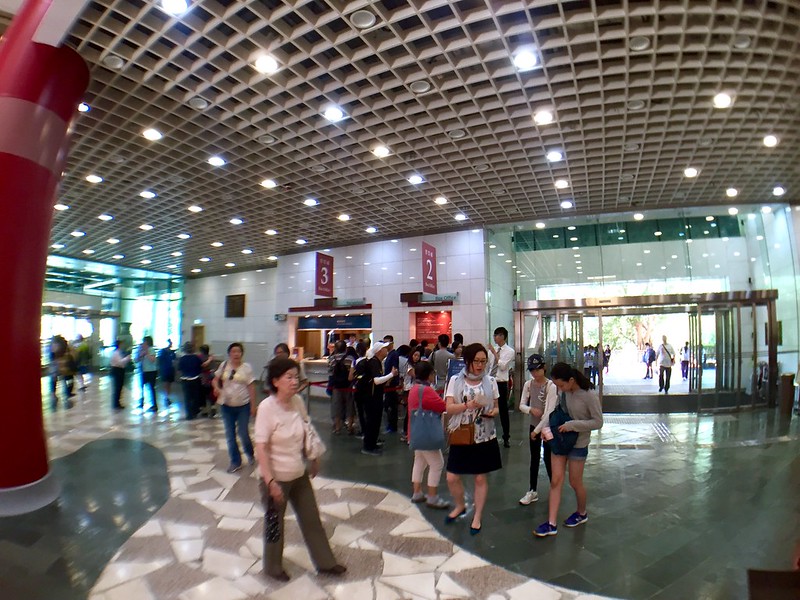 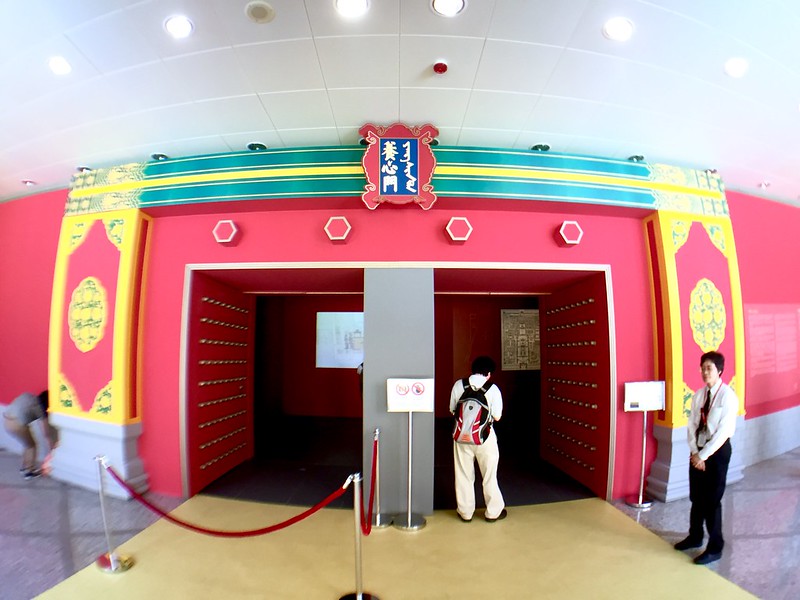 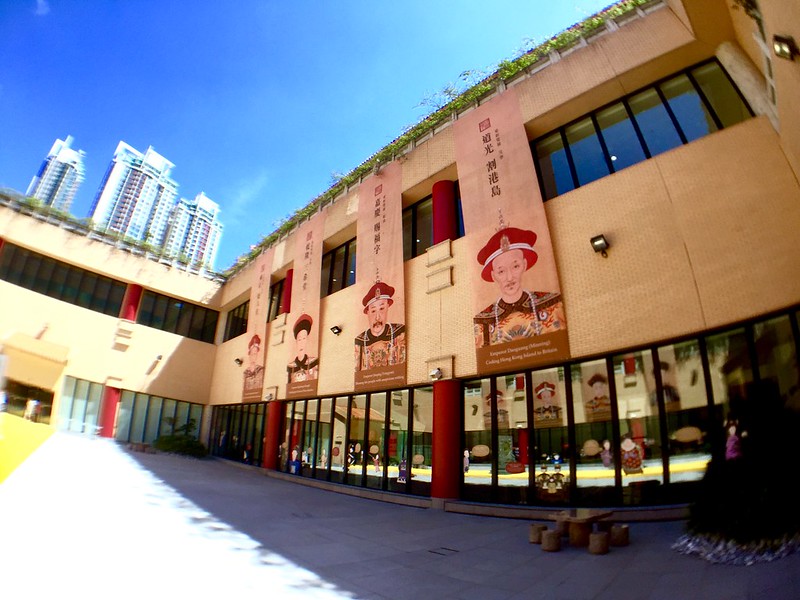