Located in the heart of the distillery district……

Cluny’s is a restaurant I will probably never find / come to because well, it’s too fancy for me! I Don’t know where to go for fancy food. But when a buddy took me to this place I am like yes fuck yes let’s do this shittttttt. 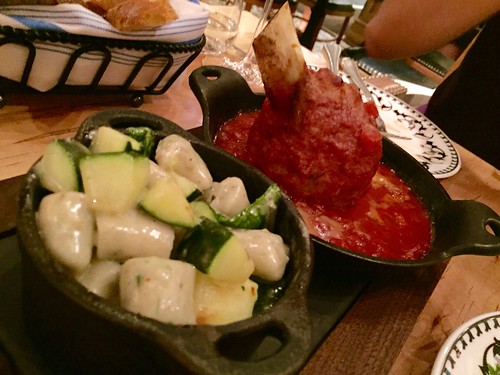 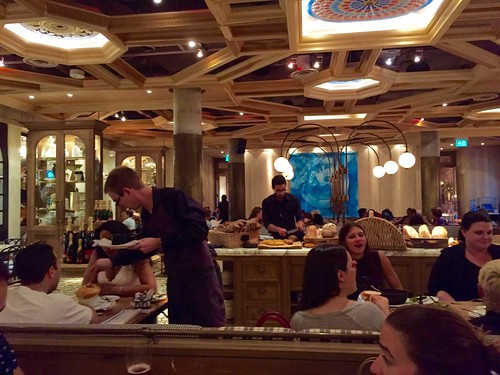 The food here was more made for sharing, and as such we proceeded to order numerous dishes. From memory I recall the damn delicious oysters, the meatballs, and some beef dish. There was a lot more but instead of me telling you the names of the dishes (which i forgot already) just take a look at my pictures! 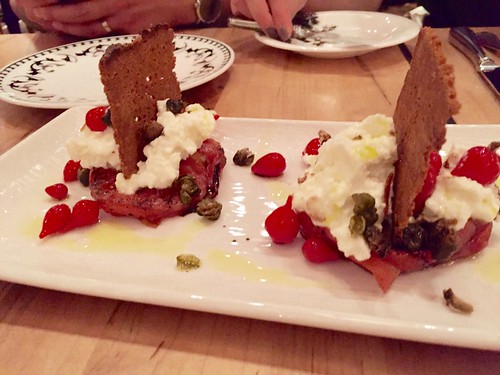 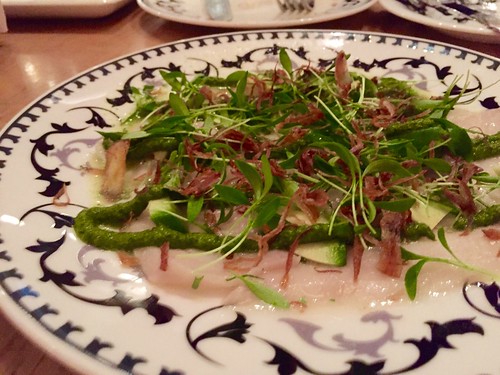 The shitty pictures that I took of course.

Ordered a bottle of wine too because we fancy like that.

Also ordered some cocktails because we party animals like that.

Yes the food was damn good, definitely will come back again. 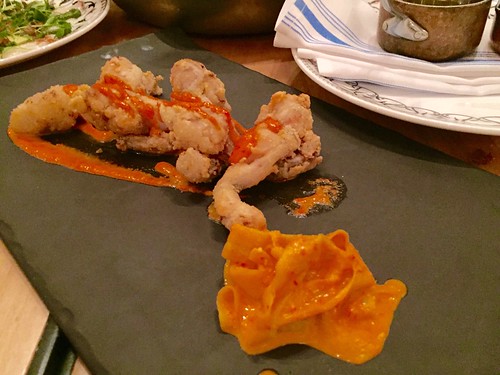 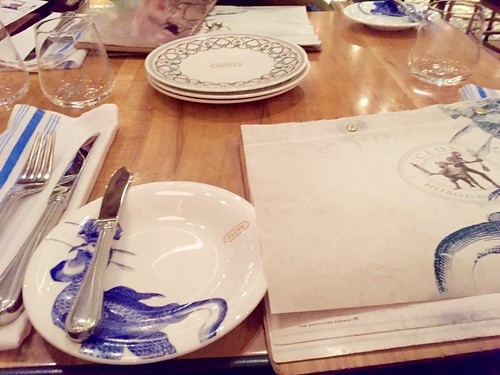 The decor of the restaurant looked very fine as well, which worried me a bit because you know a typical fine dining restaurant is like right? Expensive, small ass portions, and more often than not the taste is not good for my shitty palette. But nah on this particular night the dinner was fantastic. Partially because of the company, but also because well the food was gooooood. 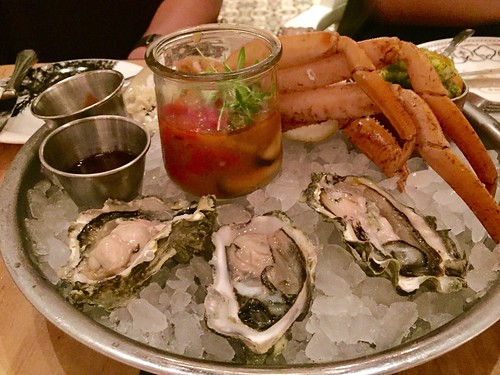 I also usually don’t like to share food but hey what the hell, let’s control my weight yah? 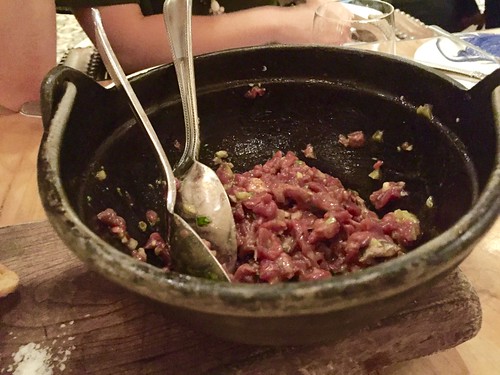 Looking at their website the food there is traditional / modern french cuisine. Well now that’s another first. I am not the biggest fan of french food, but damn this place didn’t seem like it was french.

I guess that’s the “modern” part of it haha.

Written from Shanghai, Renaissance on September 21, 2016