The saudi’s also agree with the above, with the exception of one element.

They prefer a white pizza base.

What the hell is a white pizza base?

Well, it’s a pizza with no tomato sauce.

A quick google search resulted in the following definition:

“White pizza is typically covered in ricotta and mozzarella instead of tomato sauce, and it might also be topped with garlic, vegetables, clams, or Alfredo sauce”.

Actually, Choi has had white pizza before in Toronto so it’s dumb of him to ask what is white pizza again.

So why blog about white pizza again if you already had it before?

The white pizza that is being served at Maestro is not using Alfredo Sauce.

Maestro is a local Saudi Pizza chain that is quite popular with the locals.

They have over 100 branches in Saudi Arabia, and around 17 branches in Jeddah. Their signature pizzas is their “Ranchy Original Pizza”.

Seriously, ranch based pizza? When I first heard it from my local Jeddah friends I was like what the hell?

Never had it before. Probably fat as fuckkkk.

Yes, we ordered 3 pizzas in total because we were hungry as hell.

After the meal, I almost had to take a nap. I needed rest badly.

Was asked if I prefer this to regular pizza chains back home.

Ranch was good…but tasted kind of weird after the 3rd slice.

My taste buds were confused as hell. Probably asking my brain what the hell are you eating?

Meh, Choi is all about putting new things in his mouth (enter another immature sexual joke here). 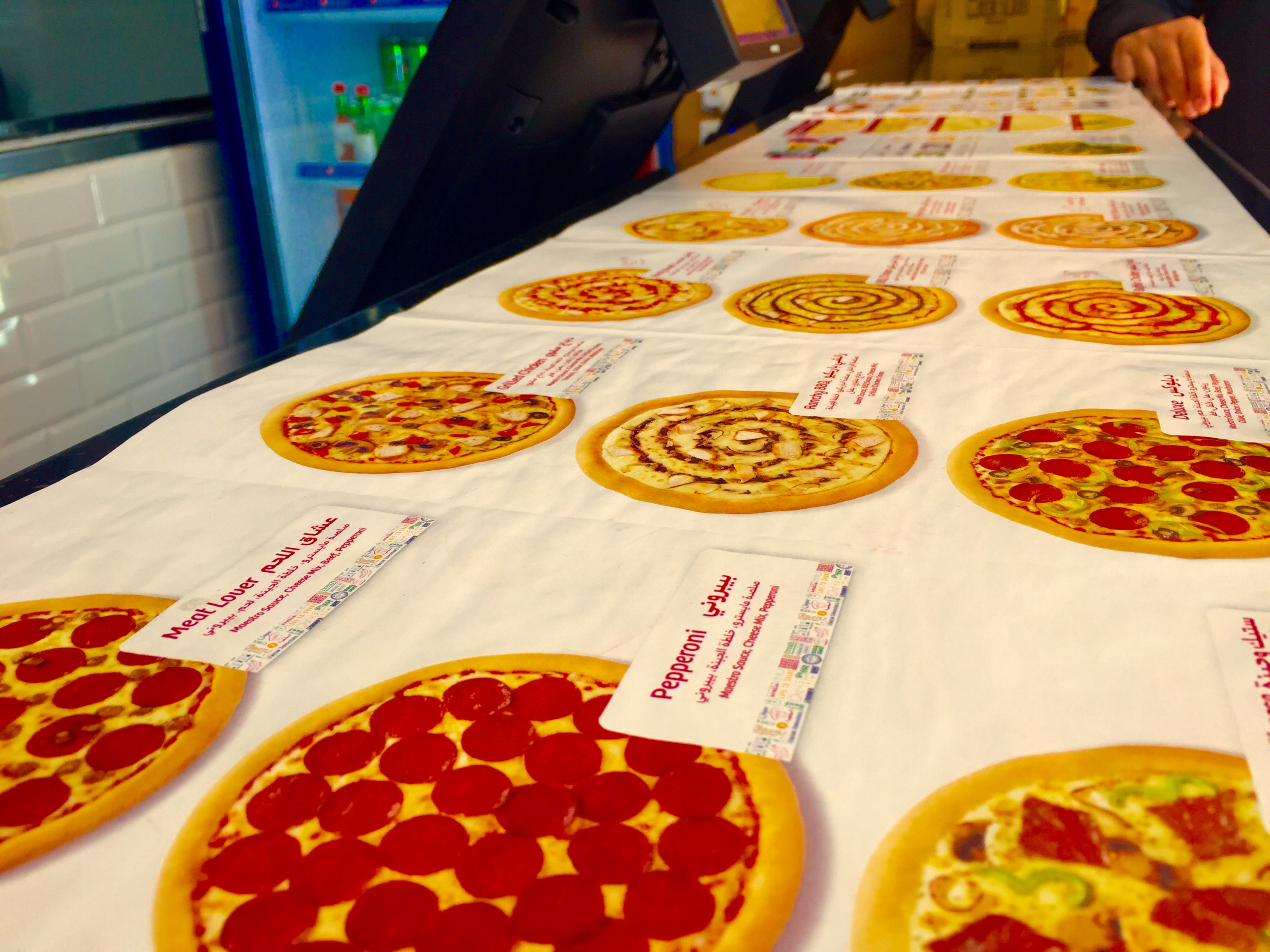 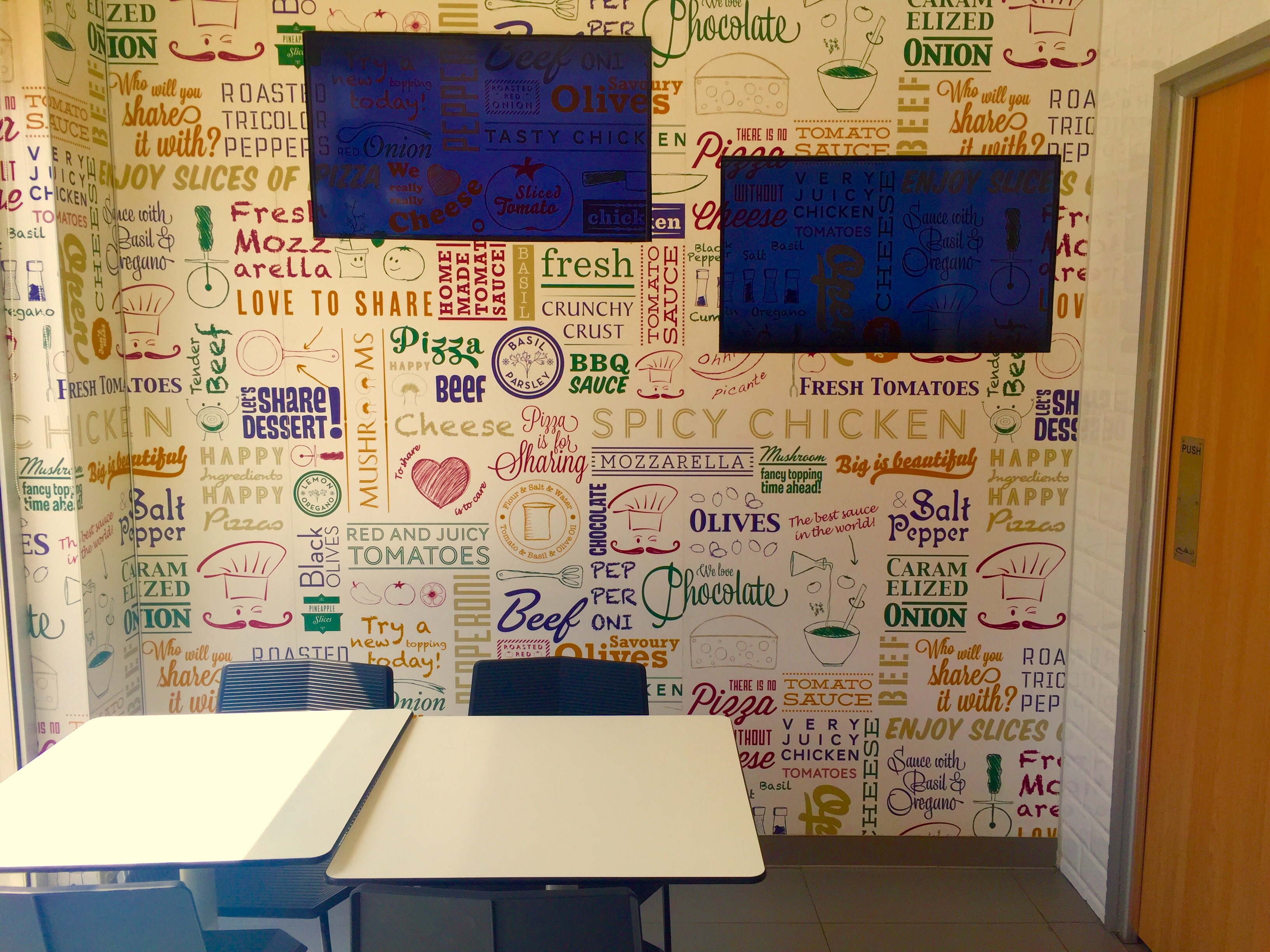 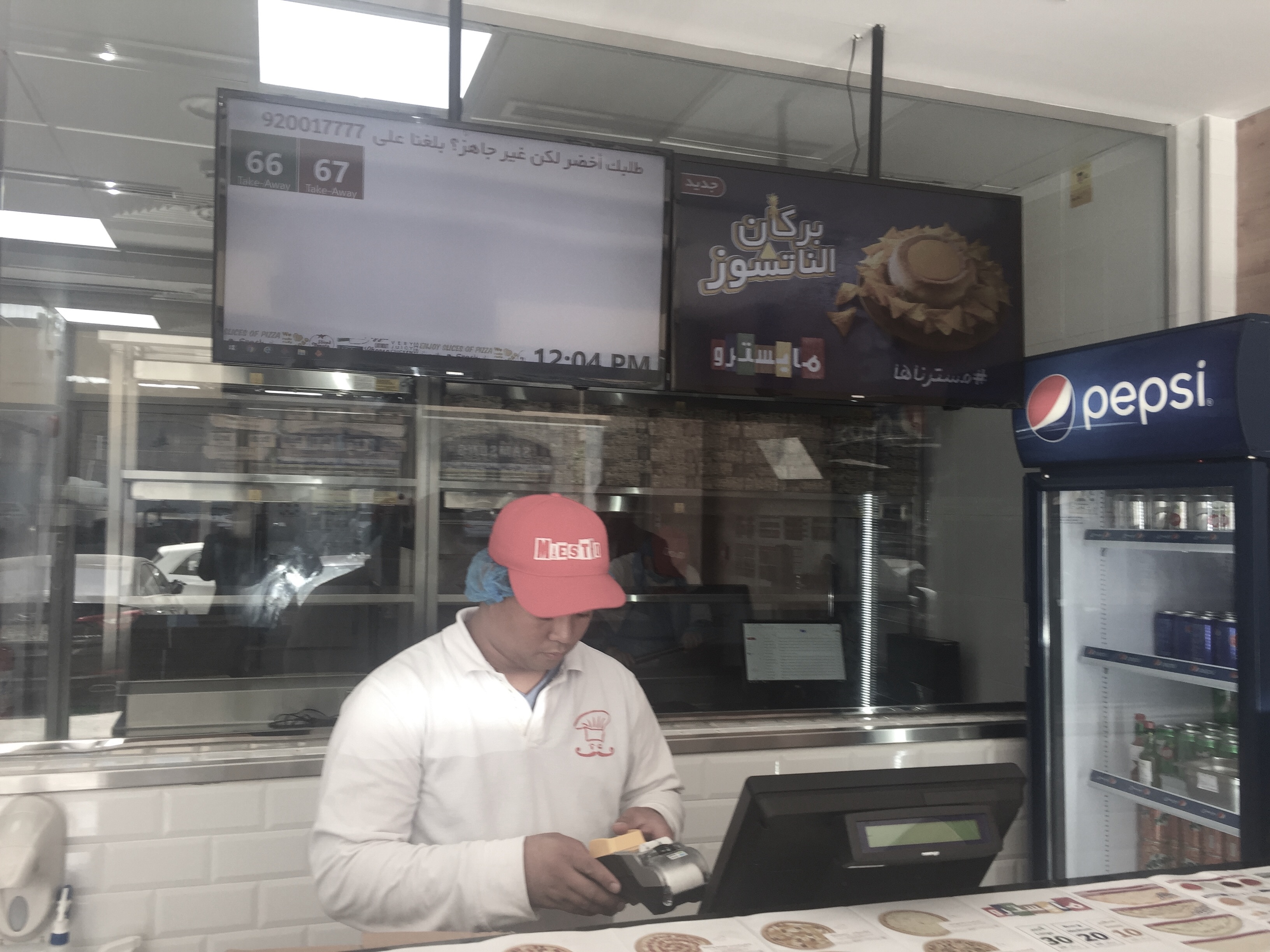