You know what pisses me off?

When you pay for general admission to an attraction, and you find out afterwards that the rate doesn’t cover everything. What the hell?

Choi why are you so mad at this?

Let me tell you an analogy to better explain why this shit is so retarded:

Okay. You get the point.

If I pay for a general admission, I expect everything to be included damn it!

Unfortunately, the general admission to the Changdeokgung Palace does not include everything.

And I was not so impressed with that.

The attraction within the Changdeokgung Palace that was not free was the “Secret Garden“.

Secret Garden. When we saw the sign we were pretty excited, “ohhh we get to see something secretive”.

When we got to the entrance of the secret garden we were immediately refused by the security guard. He then pointed to a building that resembled like a ticket counter.

I really hate this shit.  This is the equivalent of me paying a general admission for a buffet, but still need to do pay for the following:

Get the fuck out of here Changdeokgung Palace.

But because life boss was there I had to be a gentlemen and paid anyways.

Whatever. It was only 5 bucks a pop

But wait. What? I have to follow a damn tour that lasts 1.5 hours? Godammit man. And we can’t leave the tour early? You are really pissing me off now.

Please places in the future, do not make me pay extra when I already paid for general admission =(

But was the secret garden worth the extra money?

But I have to be fair. This IS supposed to be a beautiful secret garden, but because we went during winter the whole place was bare as hell.

Look at this shit: 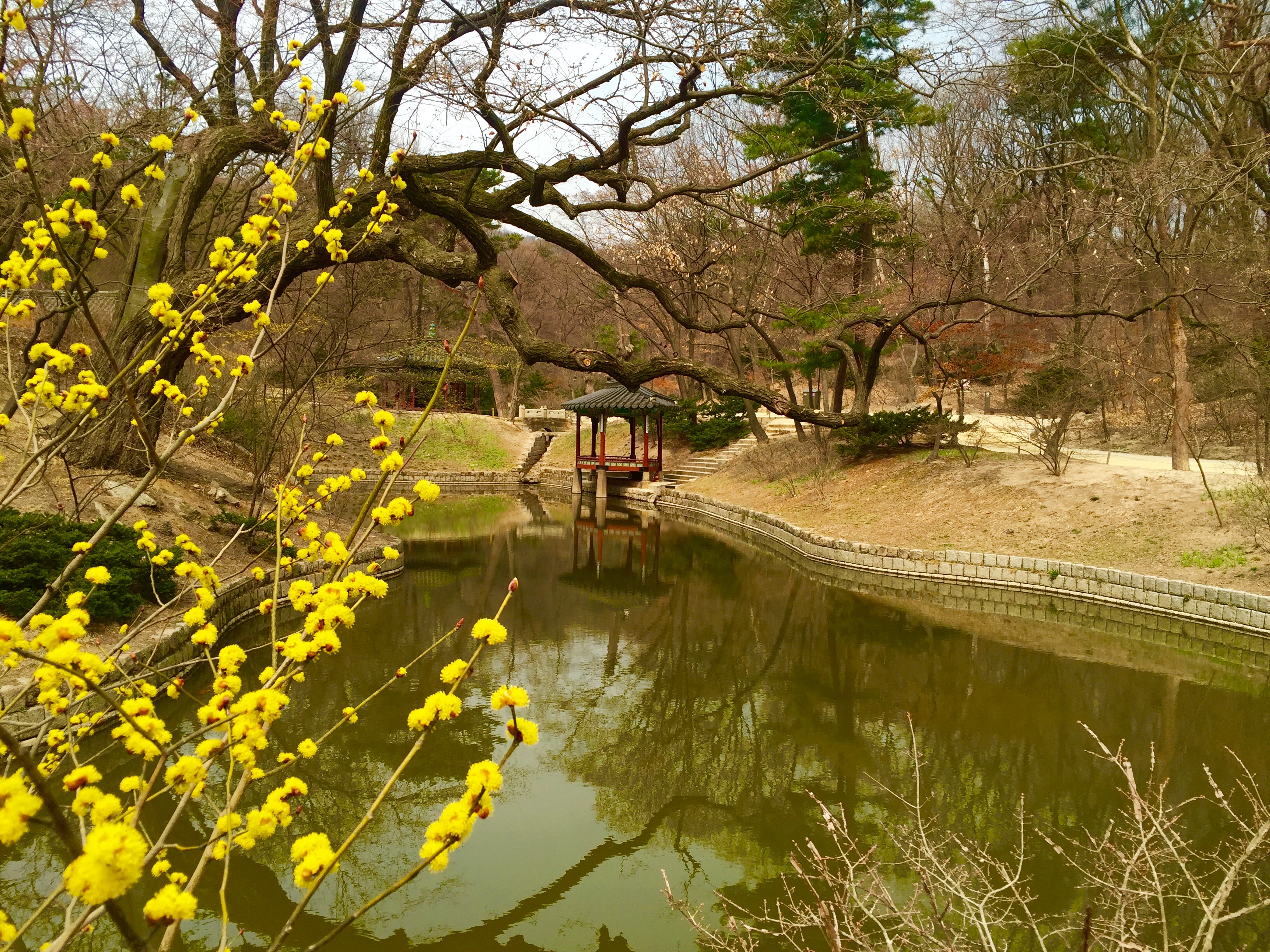 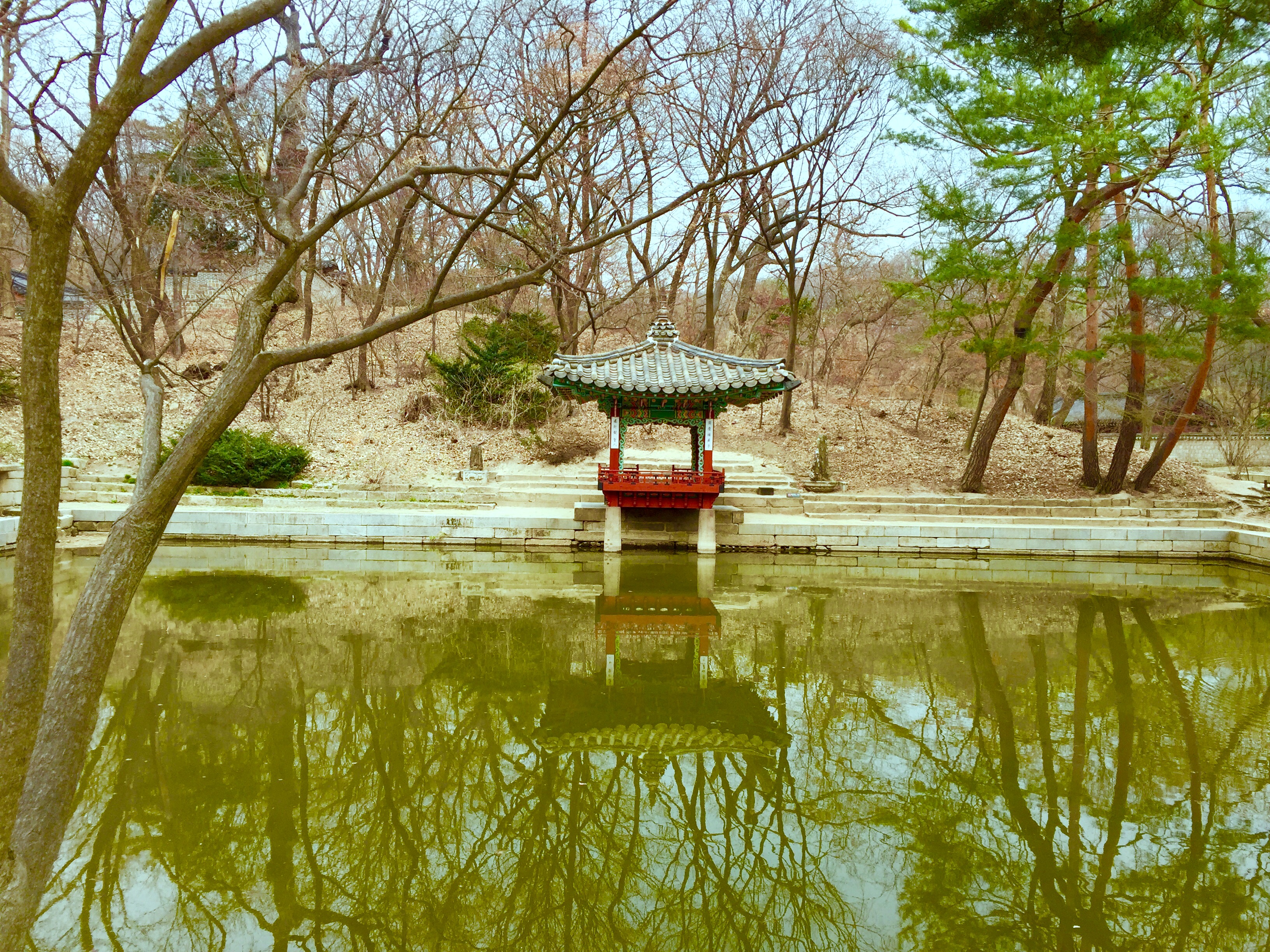 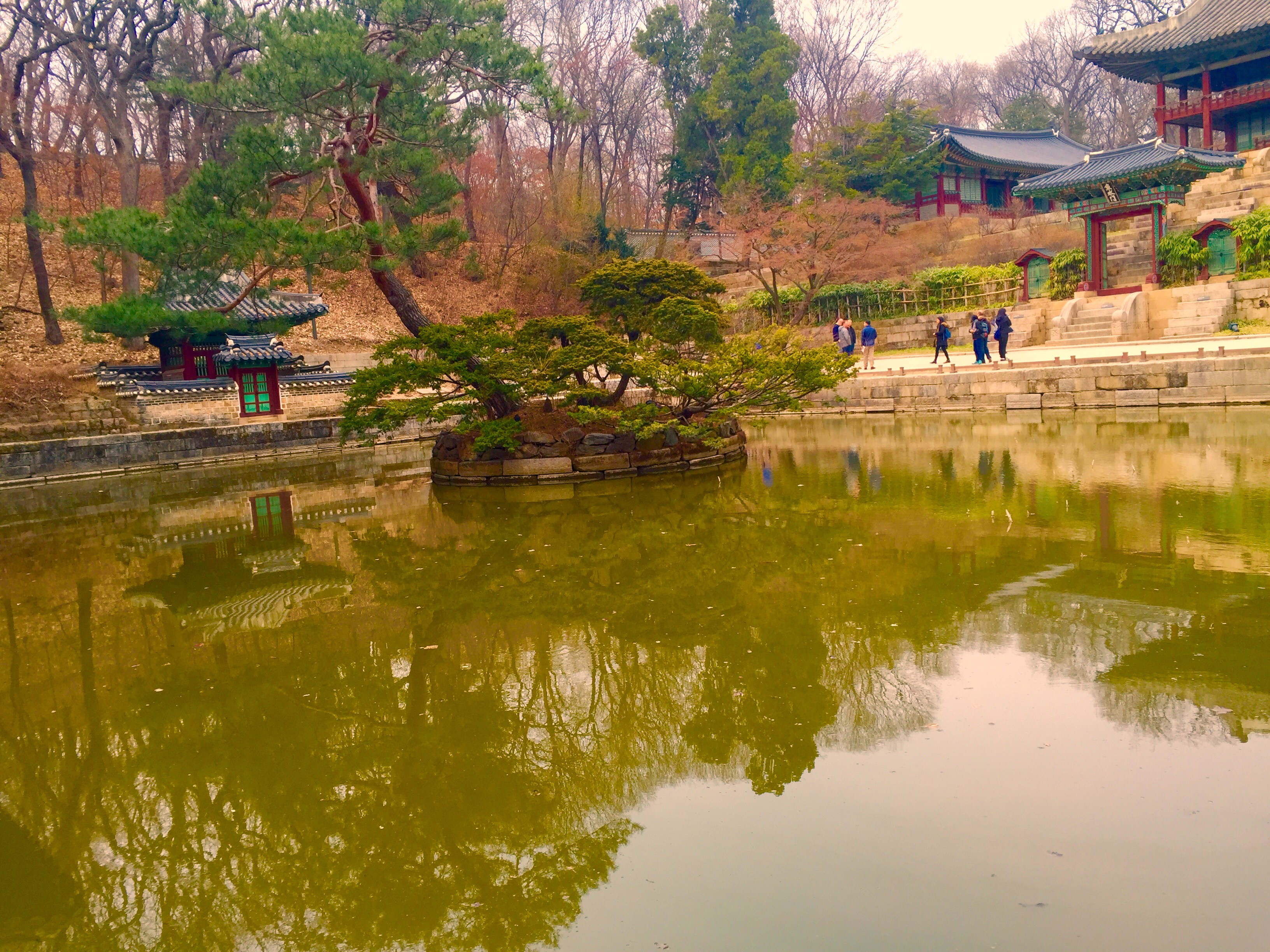 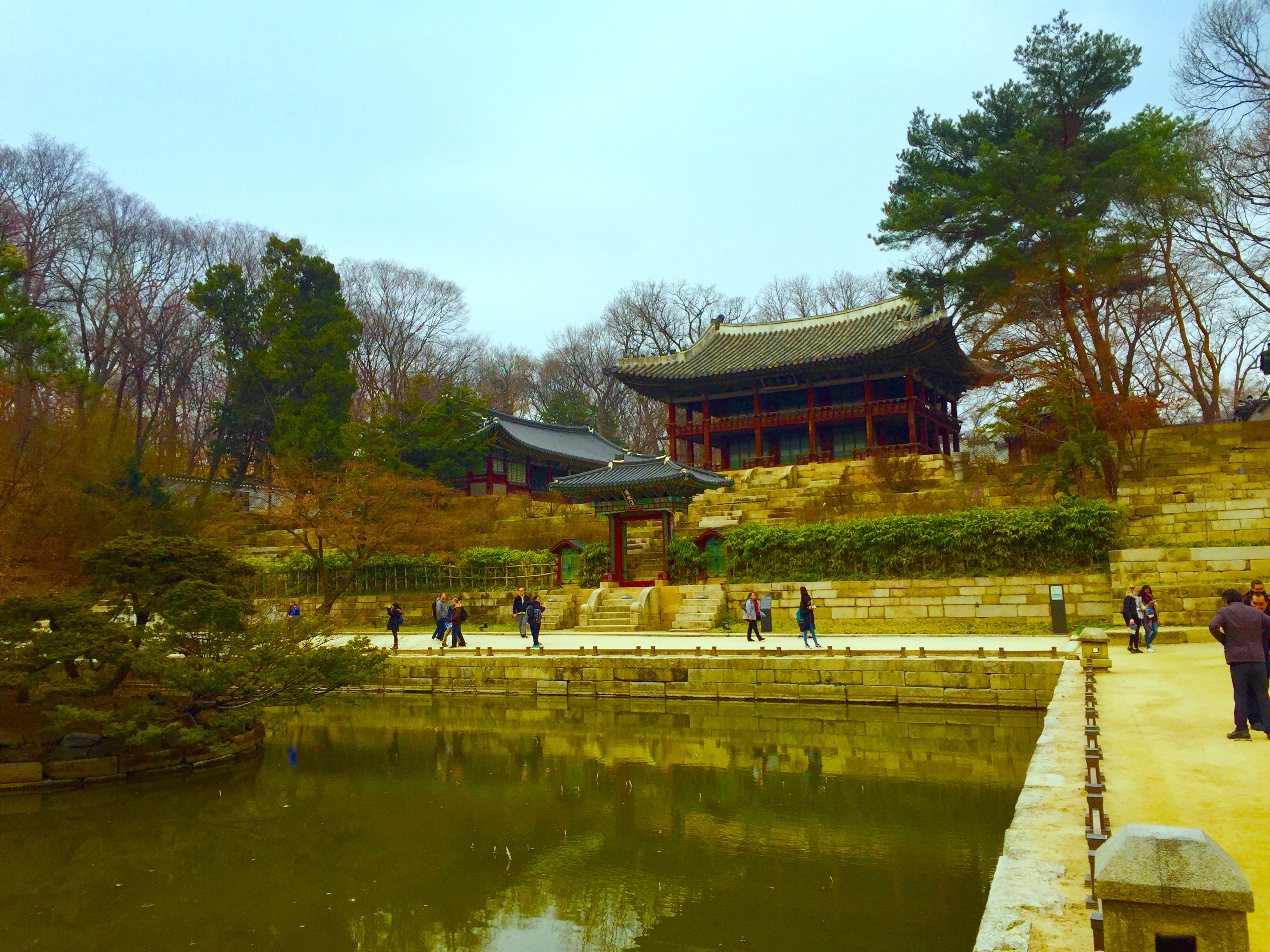 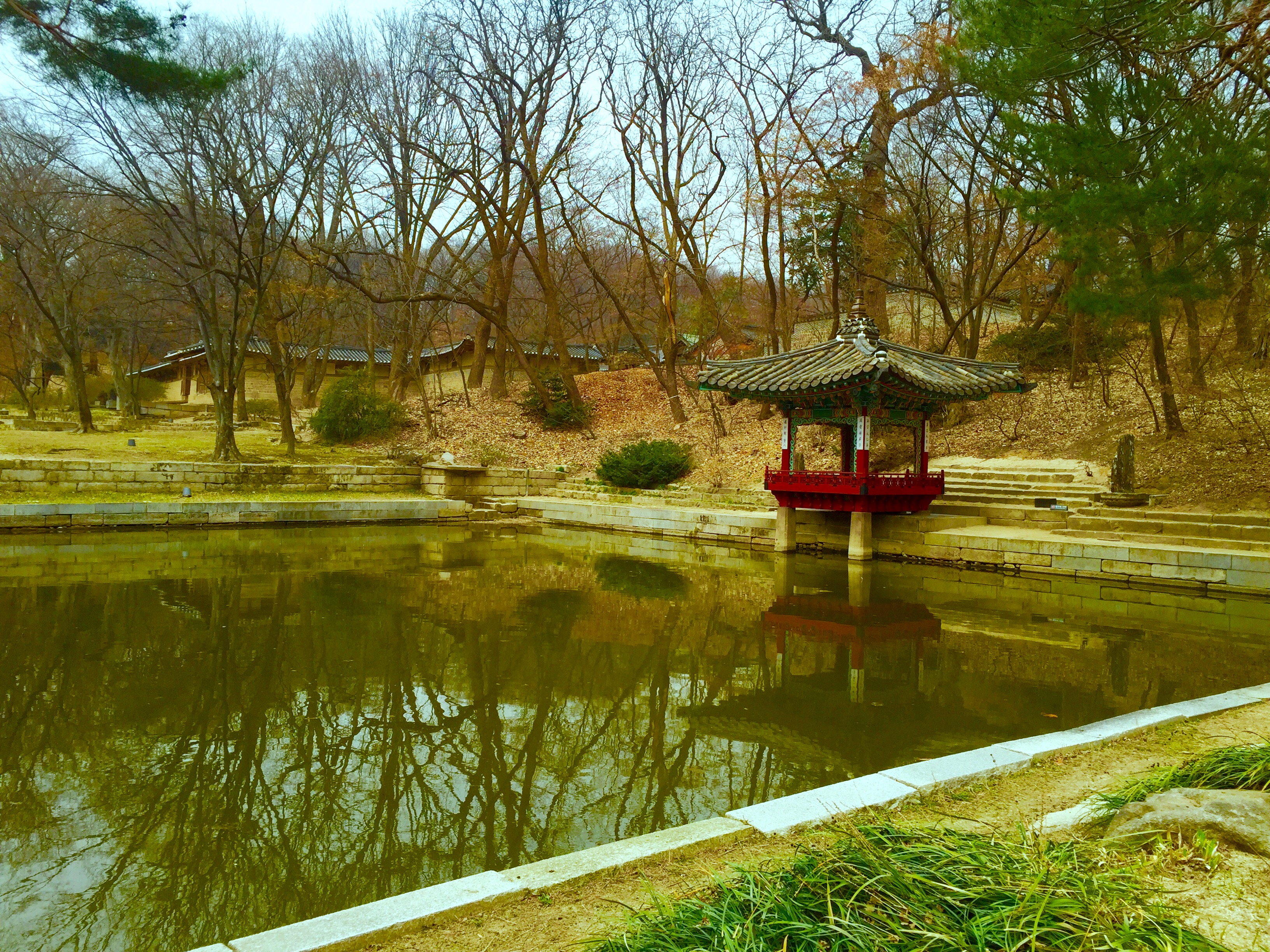 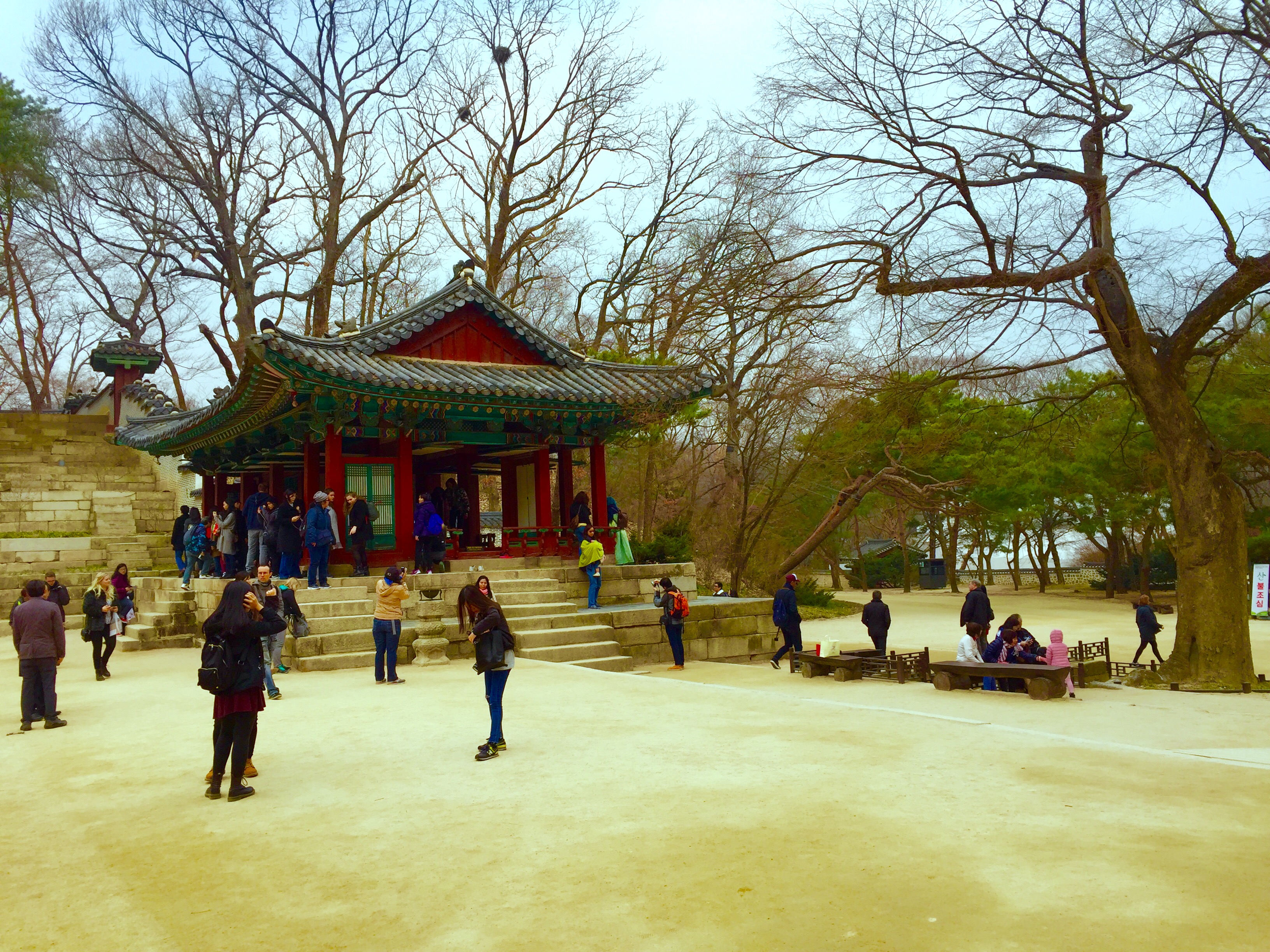 It looks like any other forest you see in the world.

Except for the fact that there is historical significance with this place.

I might also be a bit salty because I had to pay extra for this.

Oh well. Come if you want. But don’t come during winter. There’s nothing to see here. 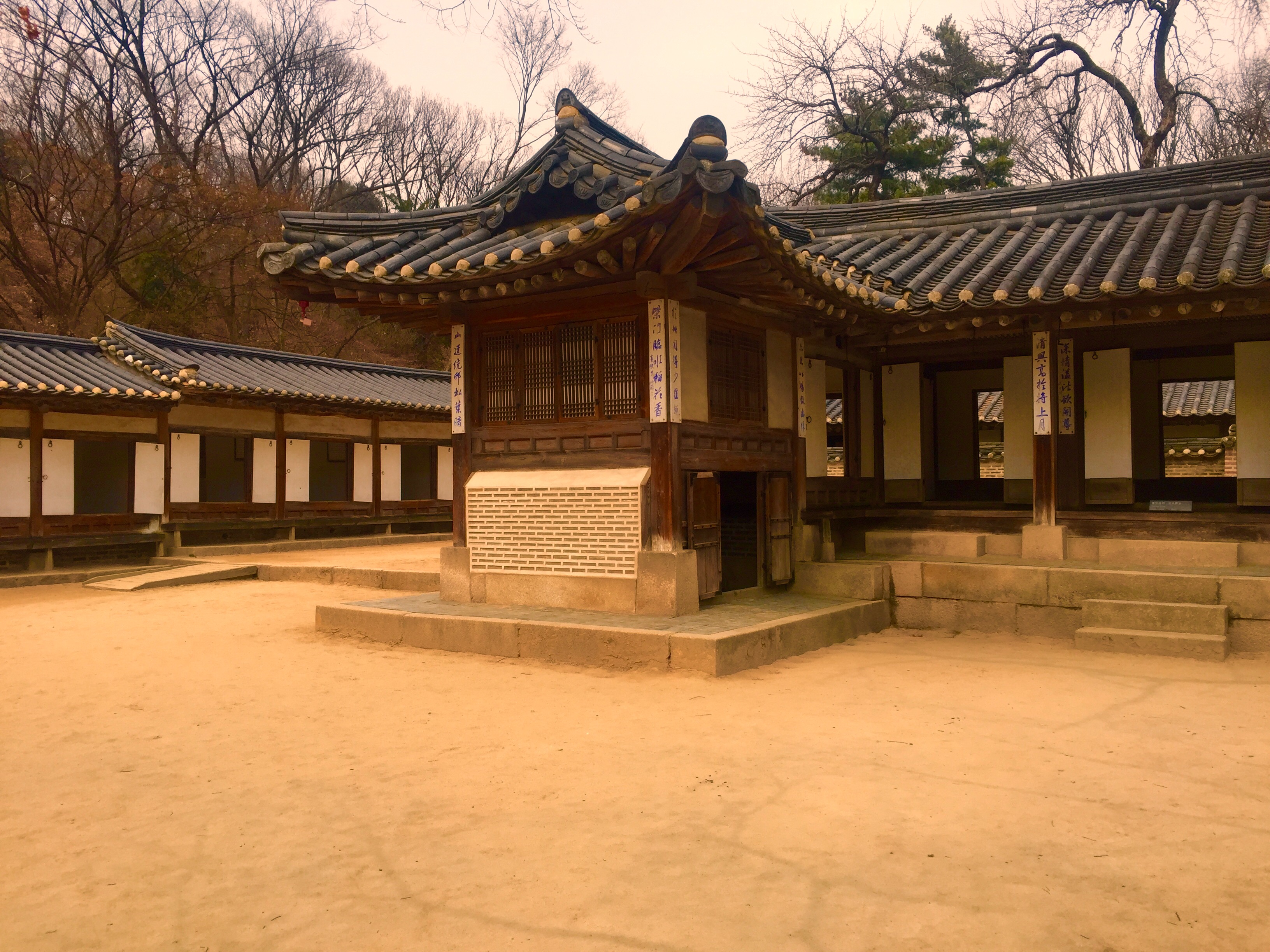 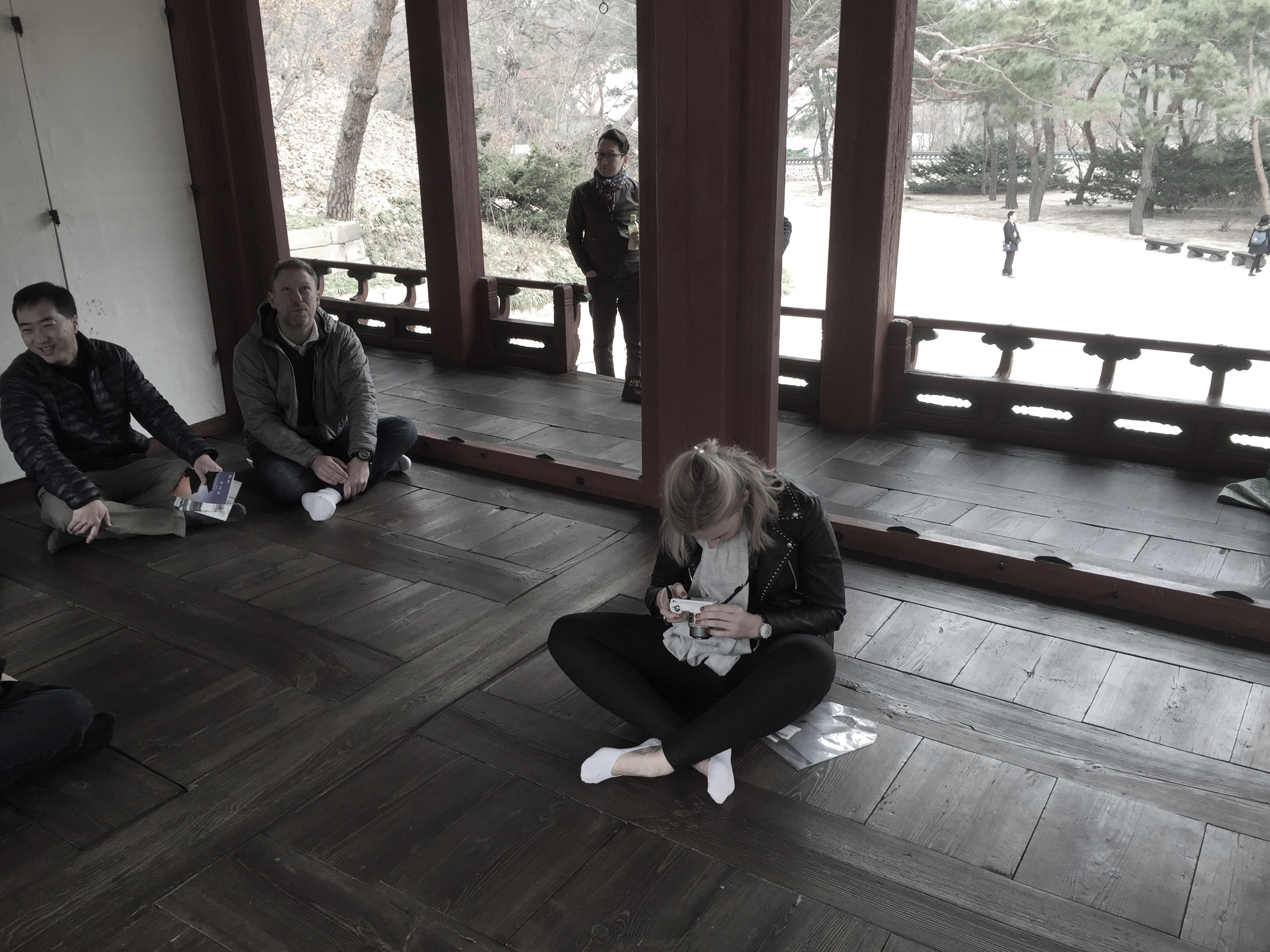 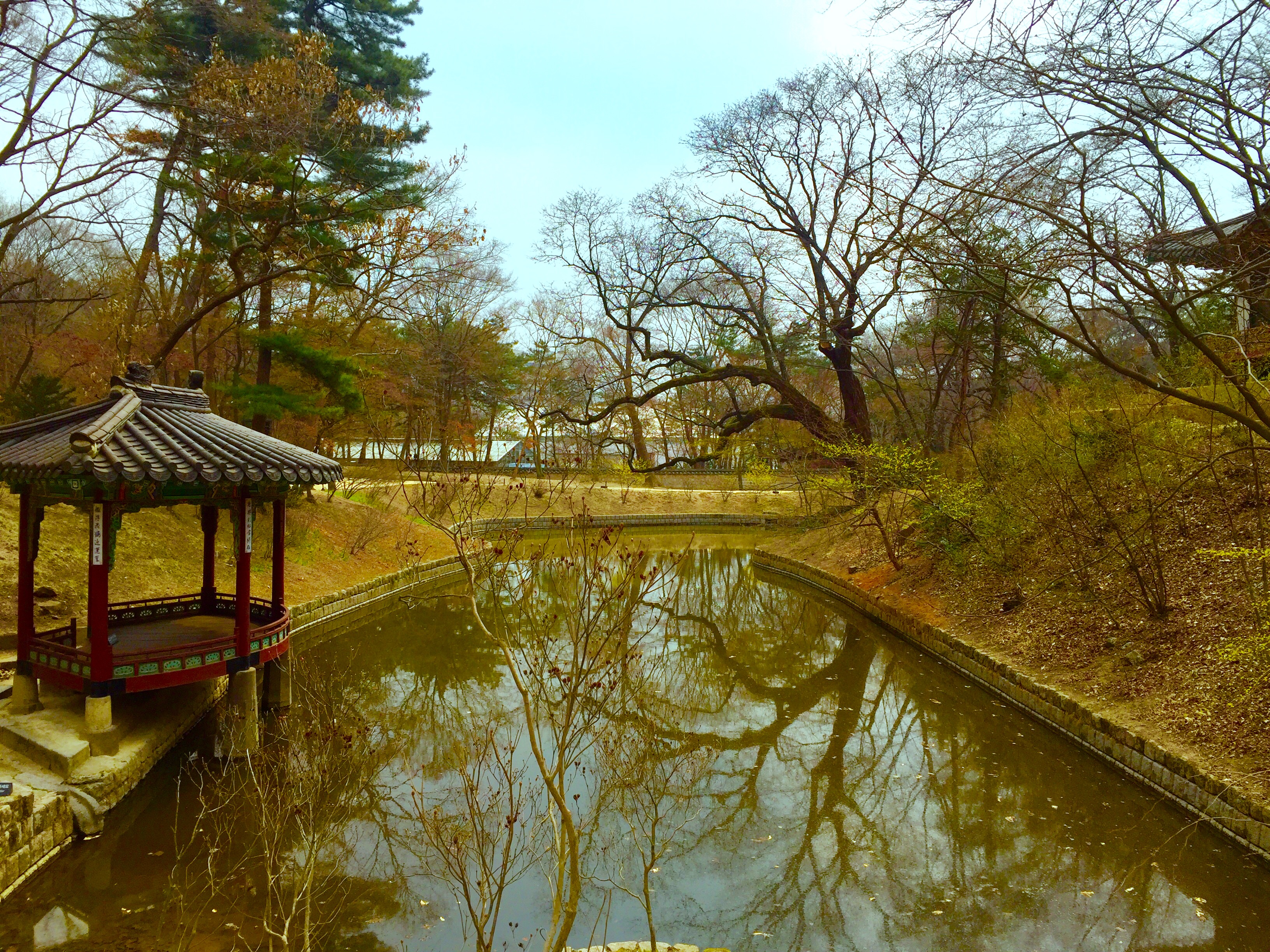