We visited the most famous temple in Sri Lanka. 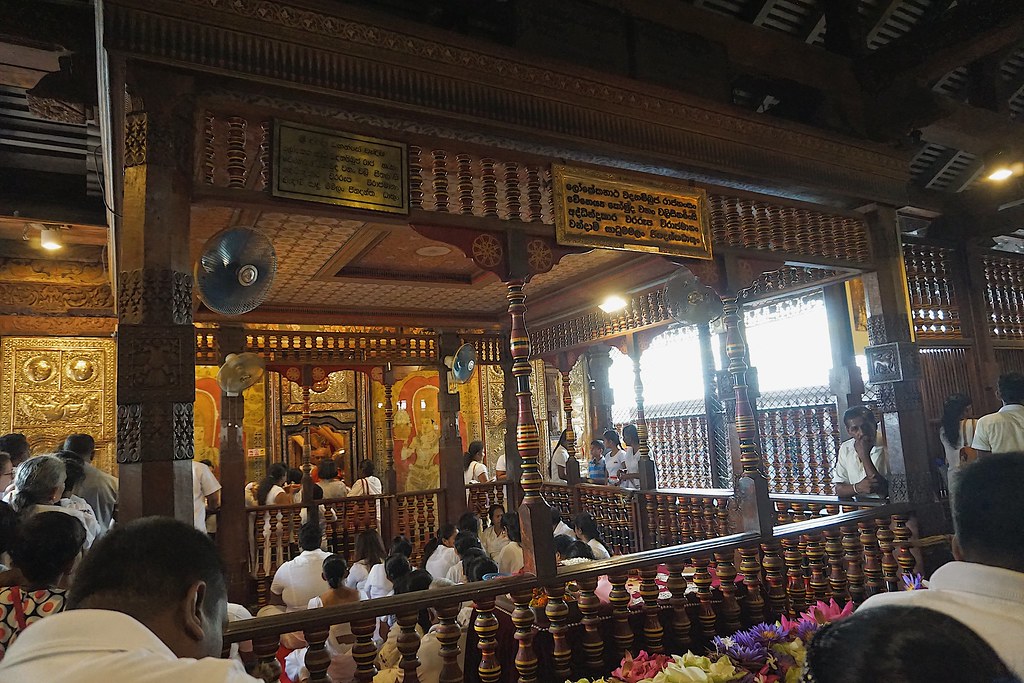 Per our local tour guide anywyys.

Why is it the most popular temple Choi?

Because apparently it houses a relic of the Buddha (tooth).

Now THAT is a good question!

Well, for sure it’s a relic of the Buddha right? But what is the significance of this?

This was what I was thinking about while through this temple. So let’s do some research and learn about this shall we?

Firstly what is a relic? In religion a relic is the remains of a saint or important figure of the religion (aka buddha). These relics serves as a physical reminder for it’s followers.

It is widely believed that when Buddha died he was cremated. His remains was then dispersed to all his followers, and eventually was housed in many different countries including Sri Lanka.

Per the internet, Buddha’s followers believes that one day all his relics will gather together for his second coming. Now that is pretty cool. Not sure how his relics are going to be gathered together though….

But yeah. Seems like the relics are EVERYWHERE. How many exactly? I am not sure. Google was unable to give me this answer so if you know…please let me know.

So did we actually see the relic in Sri Lanka?

The answer is a sad no.

Why? It’s not because we didn’t try.

But man there was just a shit load of people in the temple (it was a holiday as well), so we didn’t get to see the relic up close.

You don’t believe me? Just look at this shit! 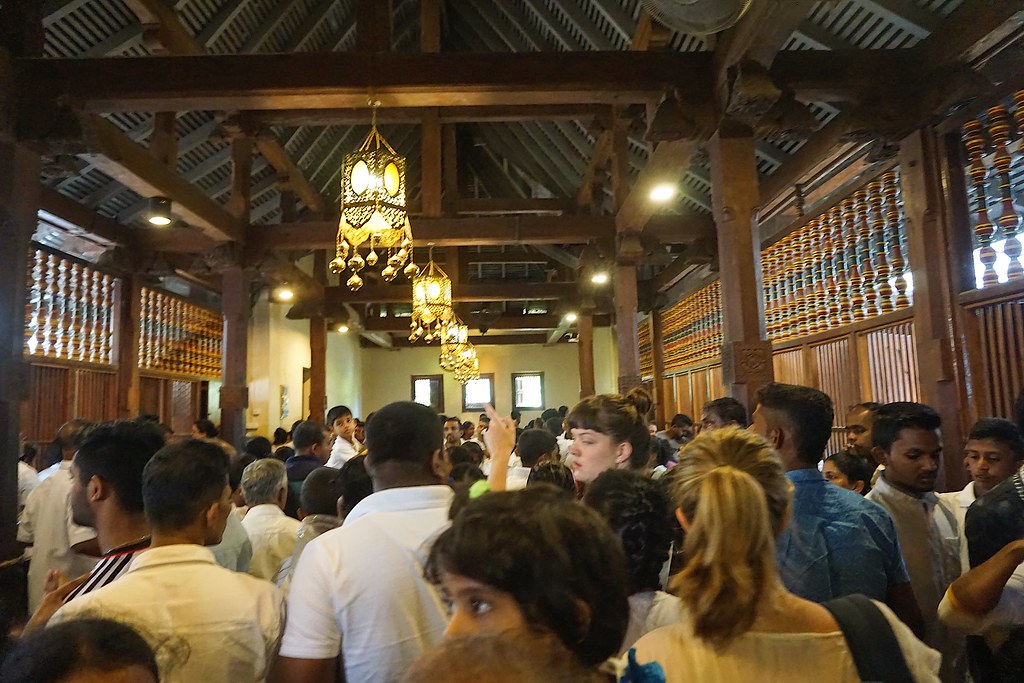 Nope. No way Choi was going to win through this crowd. Not to mention he was sick as hell so no energy to fight people to see the relic of Buddha. It’s cool. I saw it in Hong Kong anyways.

No, apparently there are several reincarnations of Buddha.

We saw a pretty cool ceremony during our time at the temple. 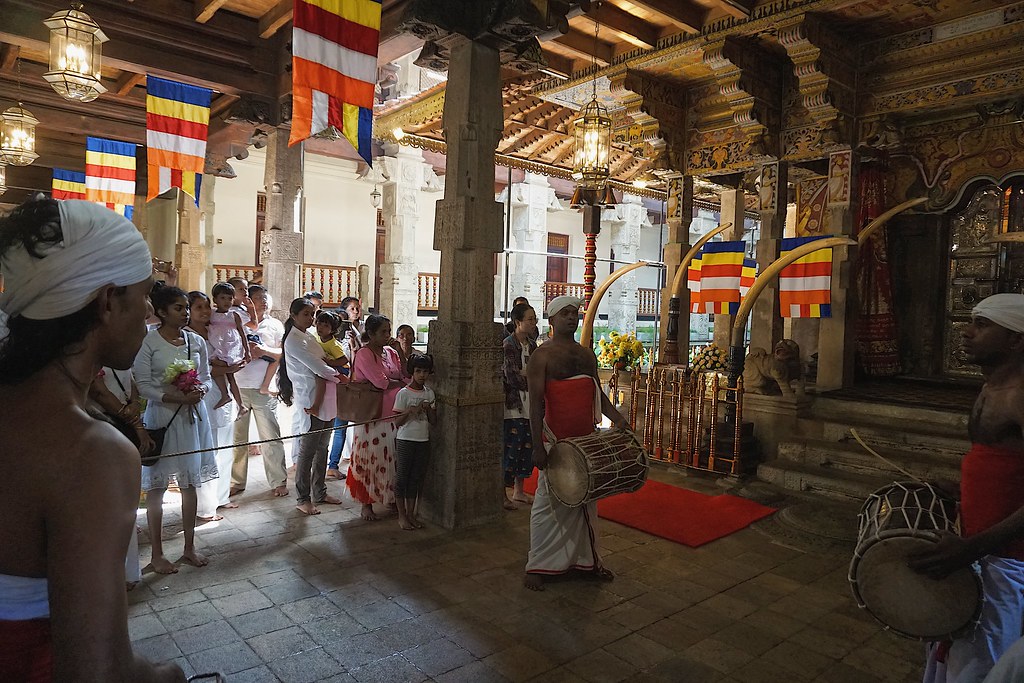 A lot of drumming and chanting.

All part of of the rituals I suppose. Pretty cool, we watched it for about 15 minutes.

Is this place a must come?

Maybe if you are a hardcore Buddhist.

But at least there are good views here! 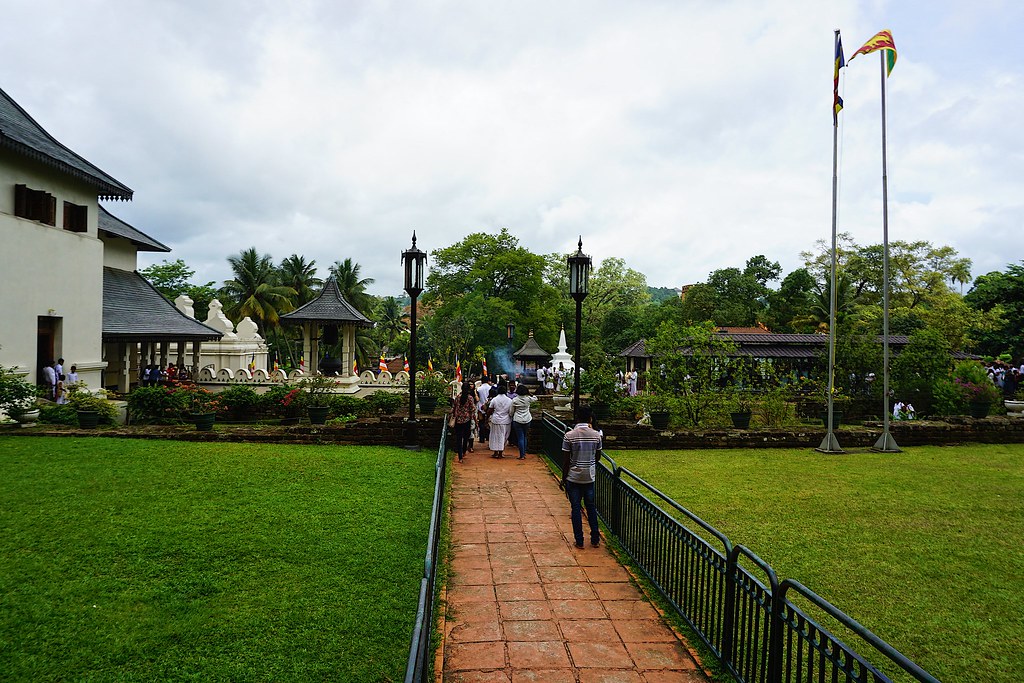 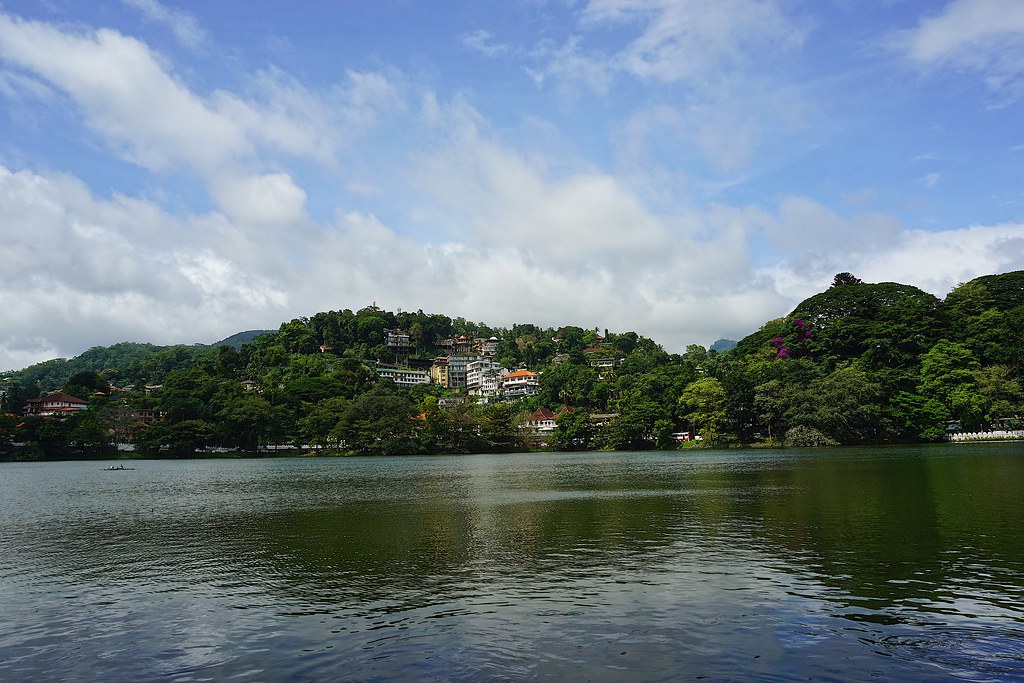 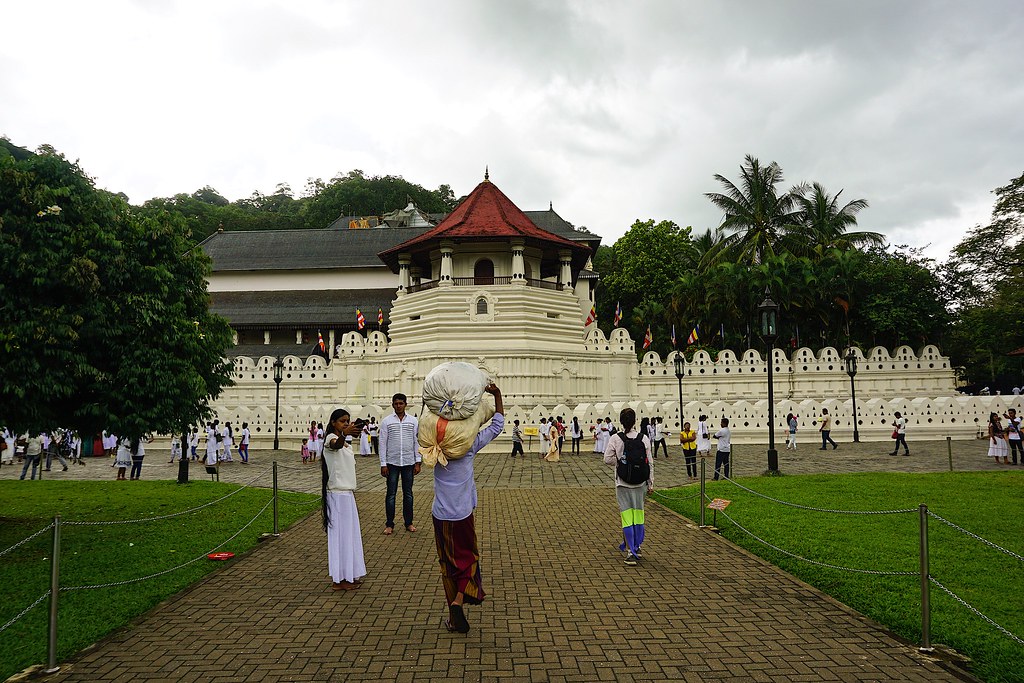 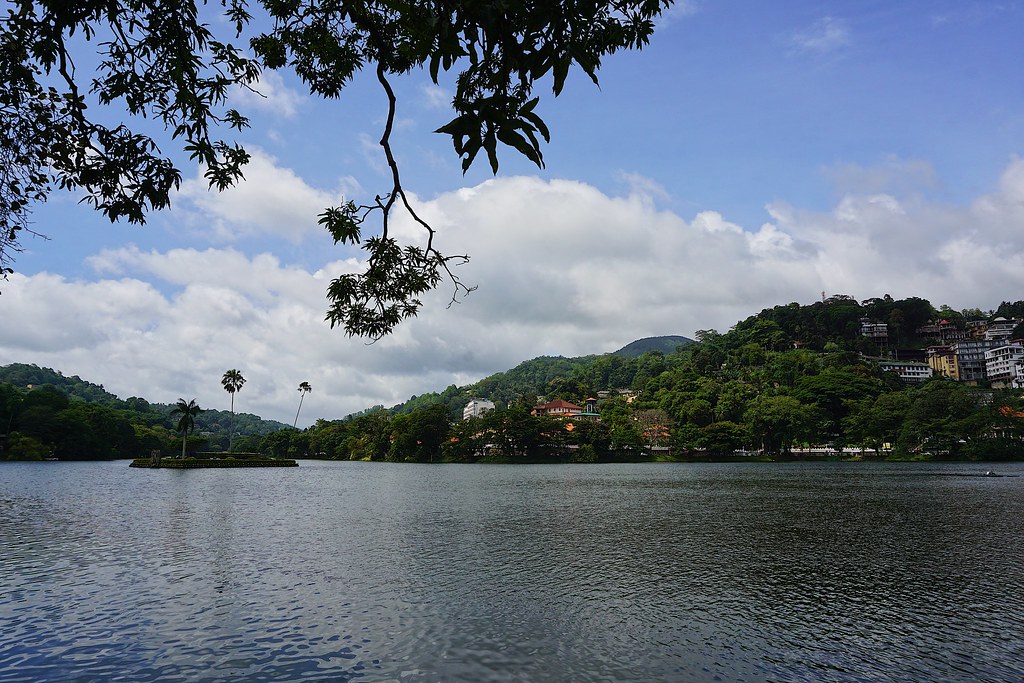