So what is the big deal with Organic food?

Seems like that is the big craze now. Everyone is all about buying organic food, eating organic food. Isn’t that shit supposed to be more expensive? What exactly is the biggest difference between organic and non-organic?

These were the questions running through my mind when we were eating at a Organic Restaurant called MamaSababa in Vang Vieng. 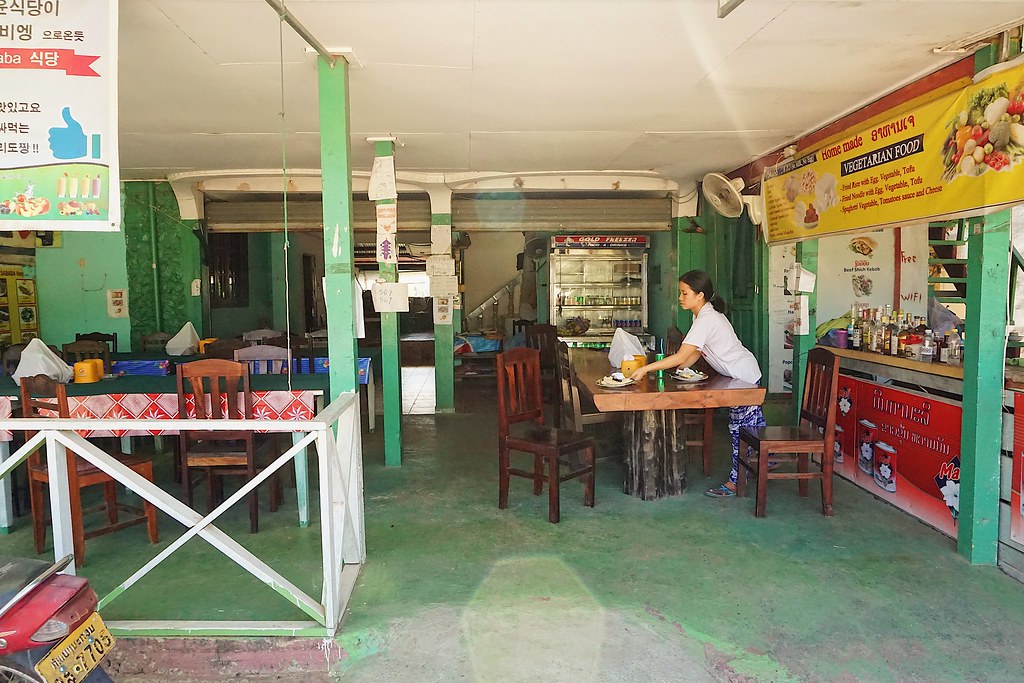 Let’s go on google, and find some answers to my questions.

What is Organic Food?

Per wikipedia, organic food is dfined as food that is produced through a process that complies with the standards of organic farming.

What is organic farming?

Organic farming is when the fertilizers used to grow the food, is based on organic forms such as compost or manure. For animals, they are fed with natural feed instead of the additives and growth hormones used in a lot of the animal feed today.

Does it taste better than non-organic food?

Well per the internet, there is no definite answer. Some say yes, although critics argue it’s the halo effect (i.e. you want to THINK it tastes better because it’s organic.

If you ask me, my chicken kebab (looks more like grilled chicken in a pita) didn’t taste a LOT better than any other chicken kebabs out there: 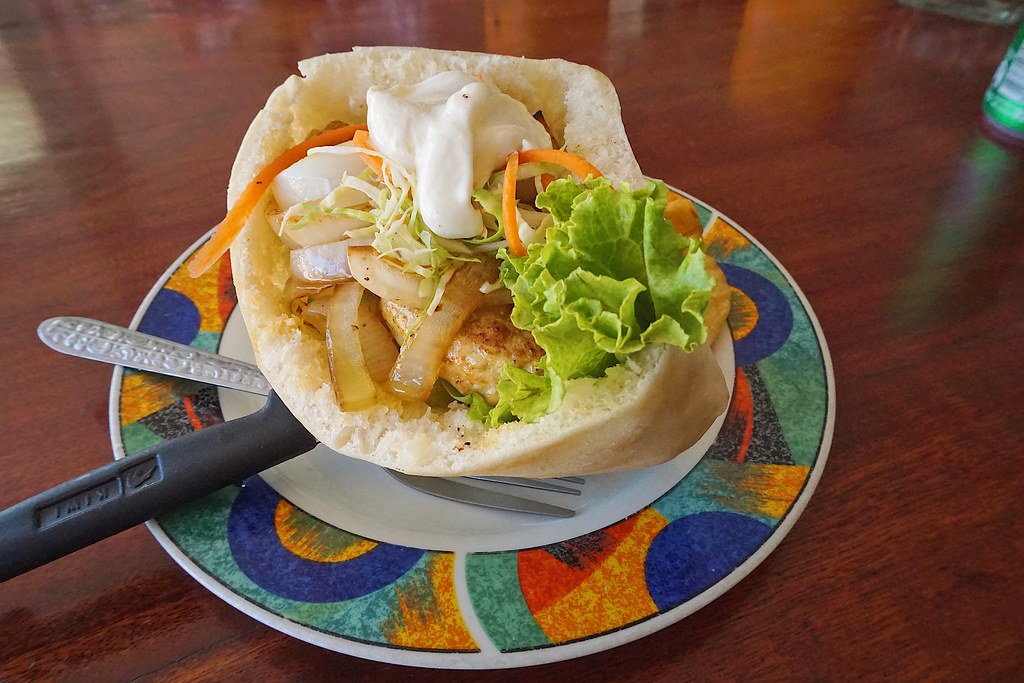 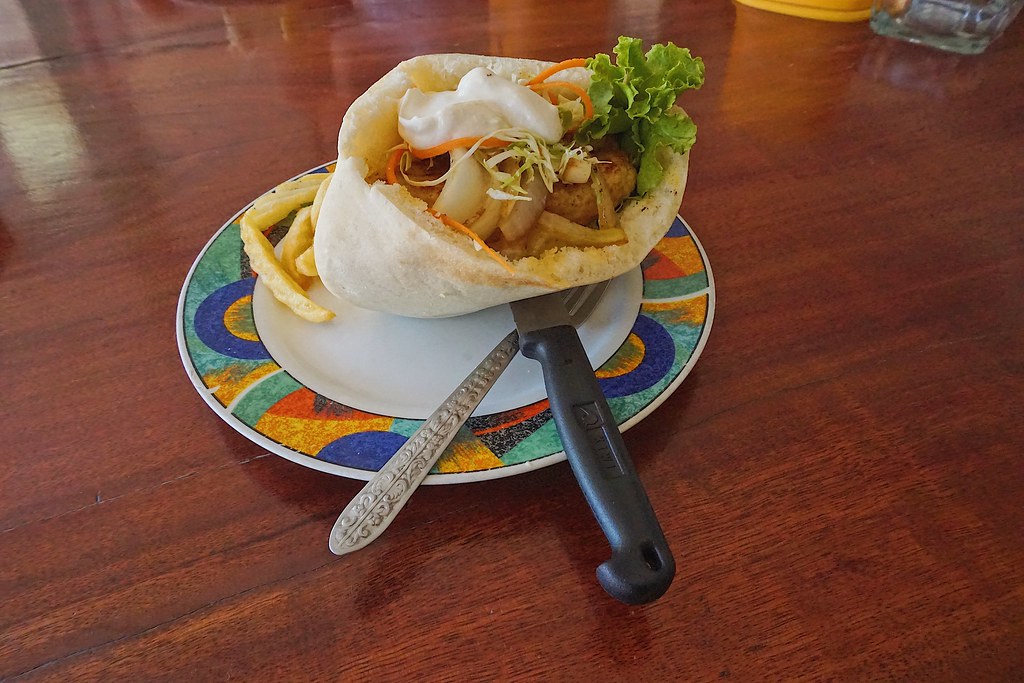 Life boss ordered the falafel, and she also agreed it tasted just average. 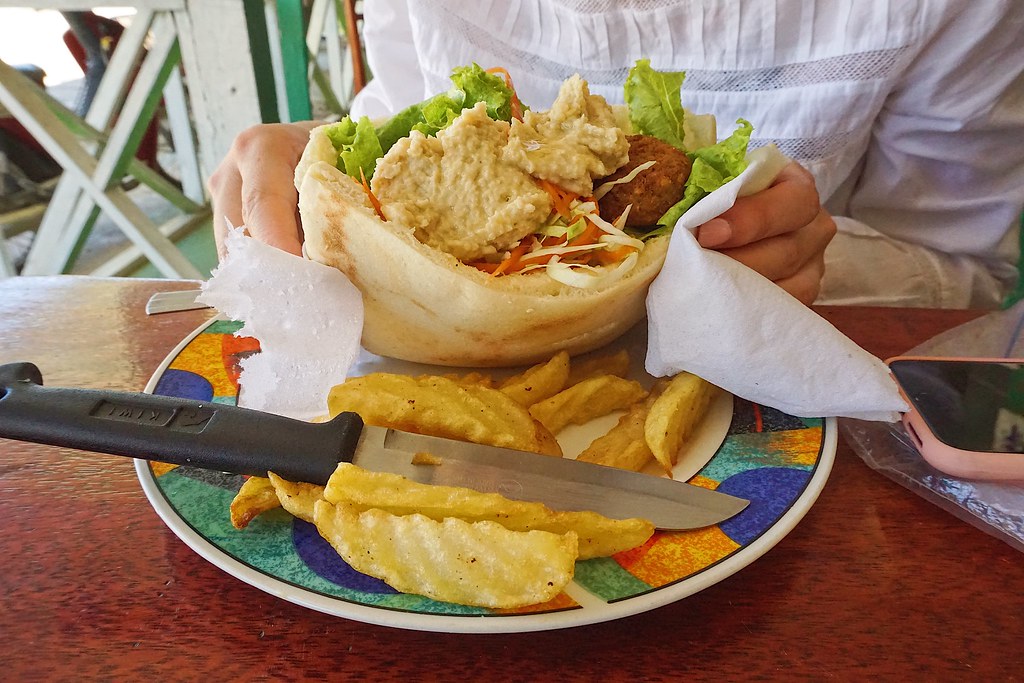 But then it might just be the chefs fault for making average food. You can have the best ingredients but the cook can still fuck it up.

Or is it the other way around? If the ingredients are fresh then it’s impossible to screw up a meal?

I don’t know. But I was not that impressed with the “organic” food here.

Is it healthier for you?

This is actually a two sided question.

However it is actually more nutritious? Per webmd studies have shown there is little difference between organic and non-organic in terms of nutrition. Or even if the organic foods have more vitamins, the difference is really immaterial.

So, it’s not exactly healthier but it’s definitely safer to eat.

Is it more expensive?

So really the question is whether the increase in cost is worth the benefits of organic food. Choi is still undecided about that.

What do you guys think?

If you are on the side of “yes fuck money we need organic food” then I say you need to visit MamaSababa. Because their “organic food” was damn cheap.

But who knows if it’s really organic food they are serving…..I hope they do. Otherwise I be angry.

I think I need to see more substantial evidence in order to persuade myself to eat organic everyday. But I can’t argue that organic food (if it meets the standards) will have less pesticides, which means you have less chemicals in you.

That is always a win for our bodies.

It’s just that my wallet can’t handle the extra cost.

Sorry body. You have to live with the chemicals for now.

Footnote – don’t go to Mamasababa. It’s not worth it. 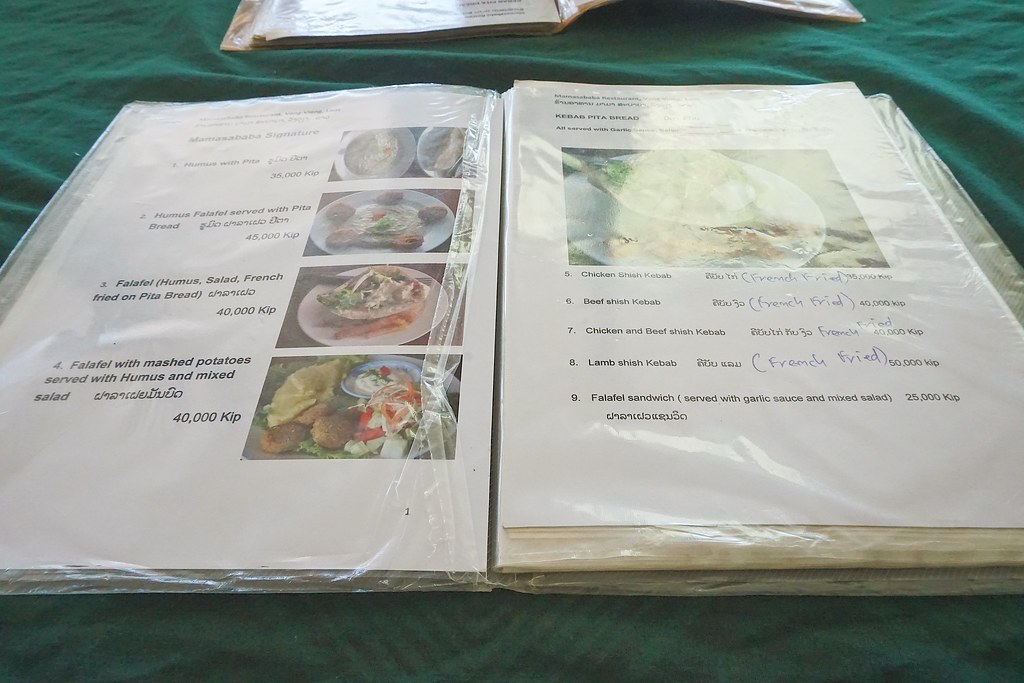 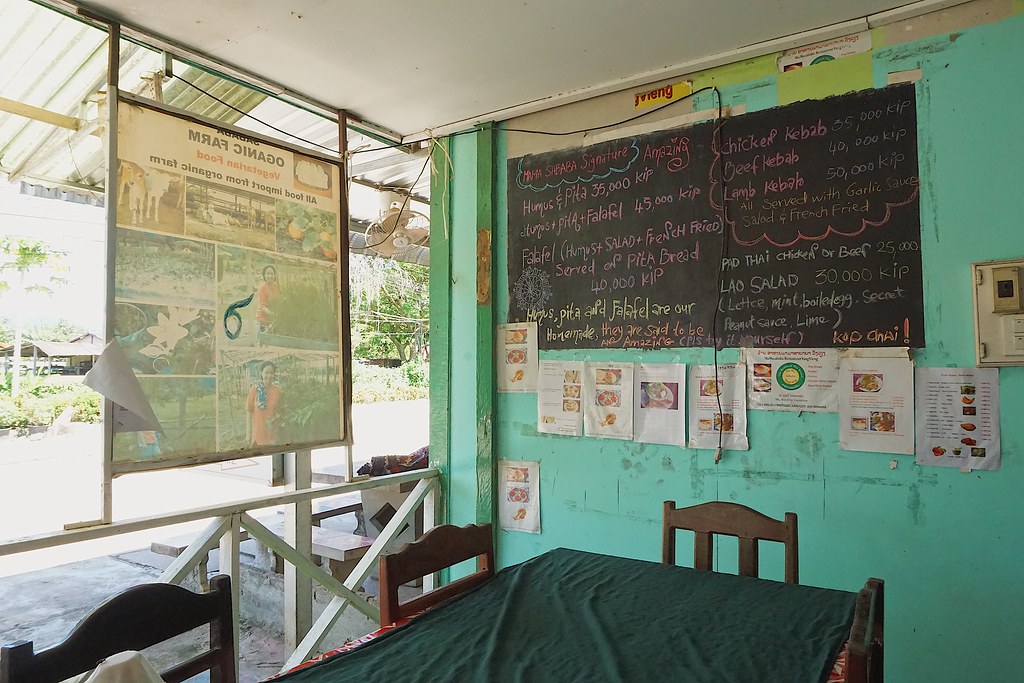 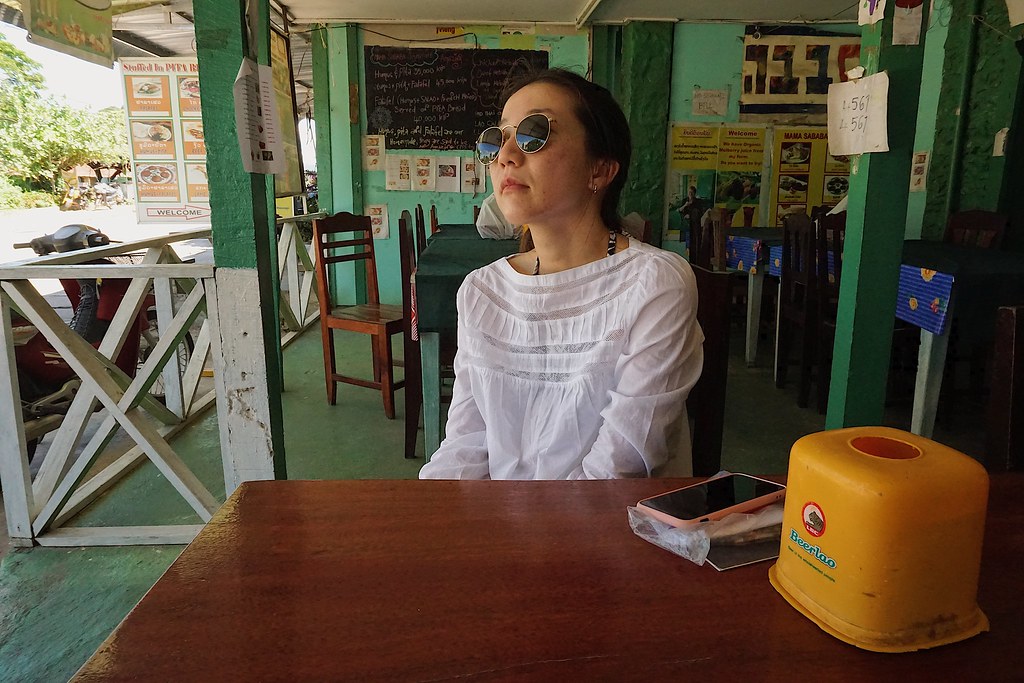