For once, Life boss wanted to impress Choi.

So she took me to the Pullman Resort in De Nang.

Totally does not make sense. Usually it’s the other way around. Choi tries to impress, fails, and gets his ass kicked.

So why is Life Boss being so nice to him? Did she do something wrong?

Maybe because I was on my best behavior and thus she wanted to reward me?

Nah, Choi is never on his best behavior.

Then there is only one explanation left.

Life boss is simply, the best.

So was Choi impressed? Let’s go through some talking point. First up, the good stuff:

Seems like this is a common theme for all of Choi’s travels.

Don’t know why mother nature likes to rain on my ass when I go on vacation, but that’s just my luck I guess.

Anyways, this point really has nothing to do with the resort.

I just wanted to complain and give a big fuck you to mother nature.

Words cannot describe how beautiful this place was.

So I will let my sexy photos do most of the talking here: 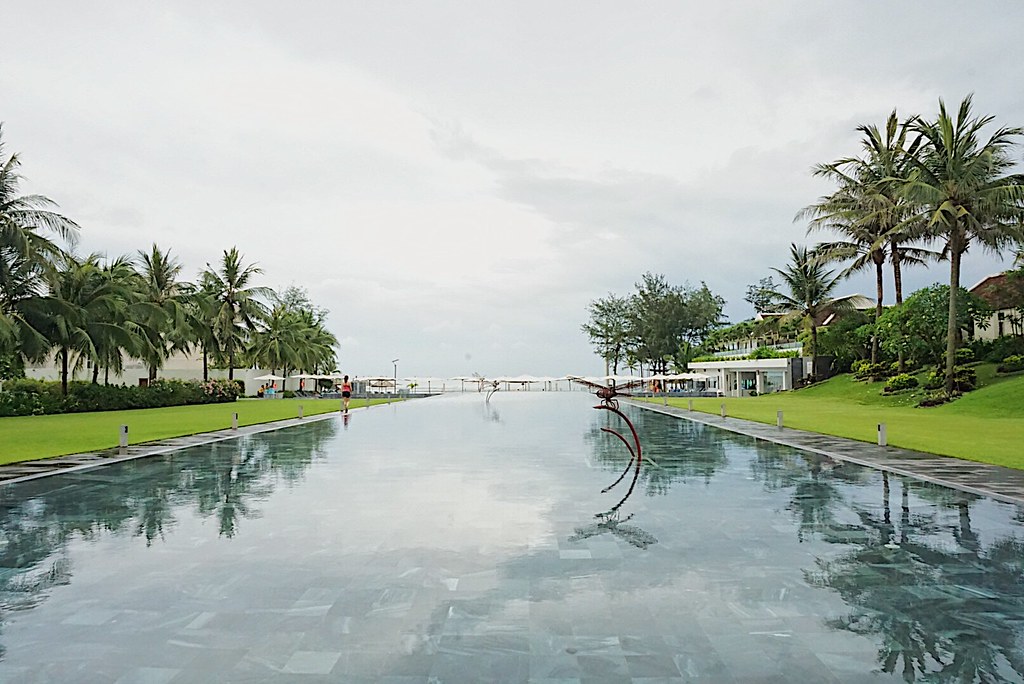 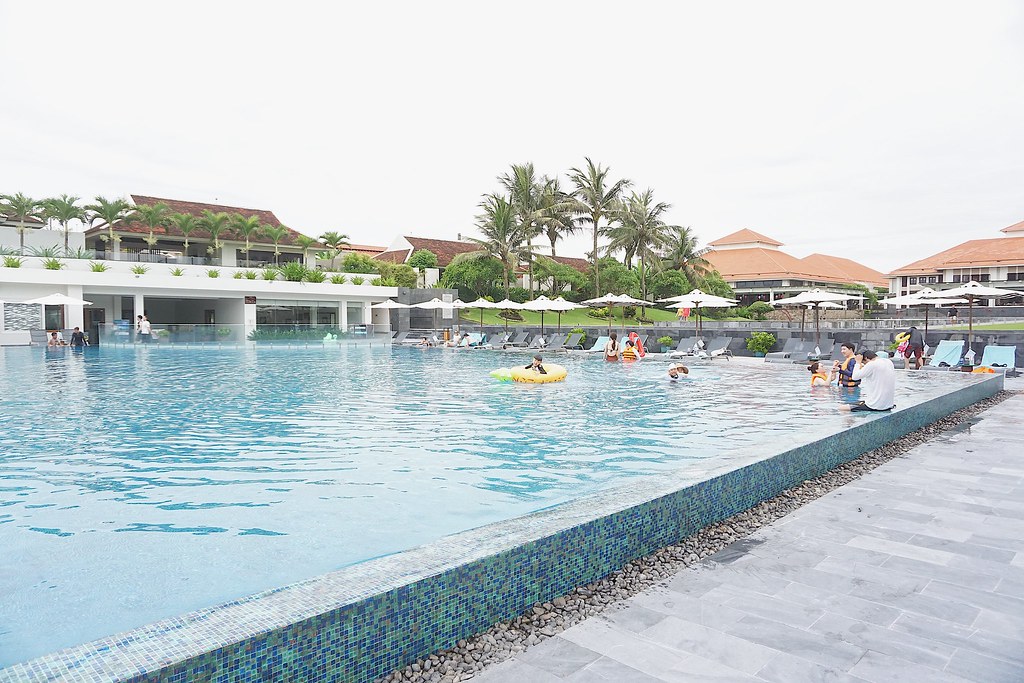 The pool was very nice. Though there was a lot of kids which kind was a downer.

I get very edgy when I see kids in the swimming pool.

Pretty sure 80% of them took a piss there. 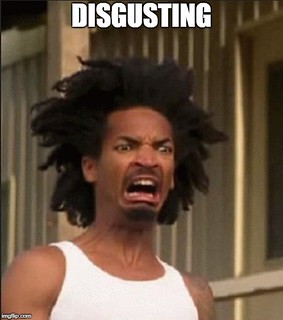 My baller uncle was telling me the beaches in De Nang is shit.

Mmm..I don’t know. The one at Pullman was pretty nice!

Again, I am going to let the pictures do most of the talking. 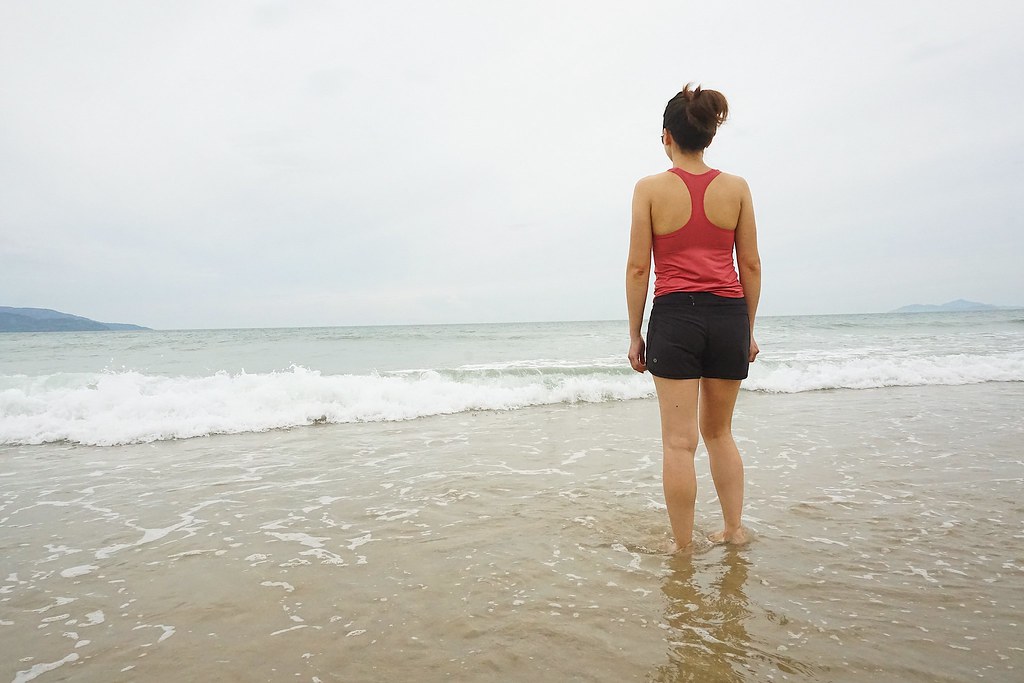 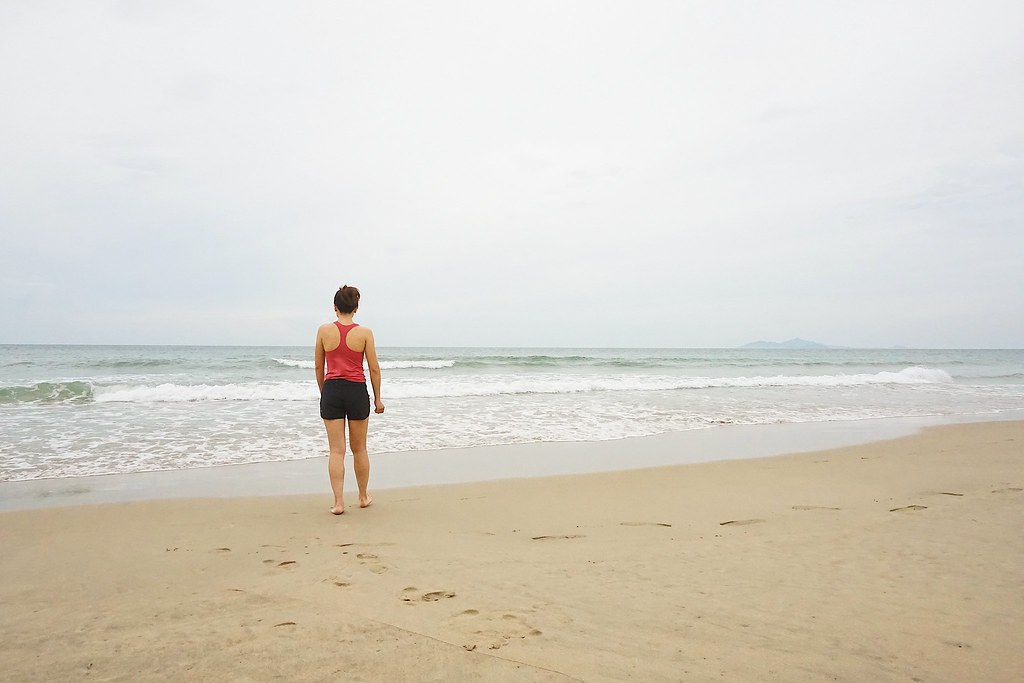 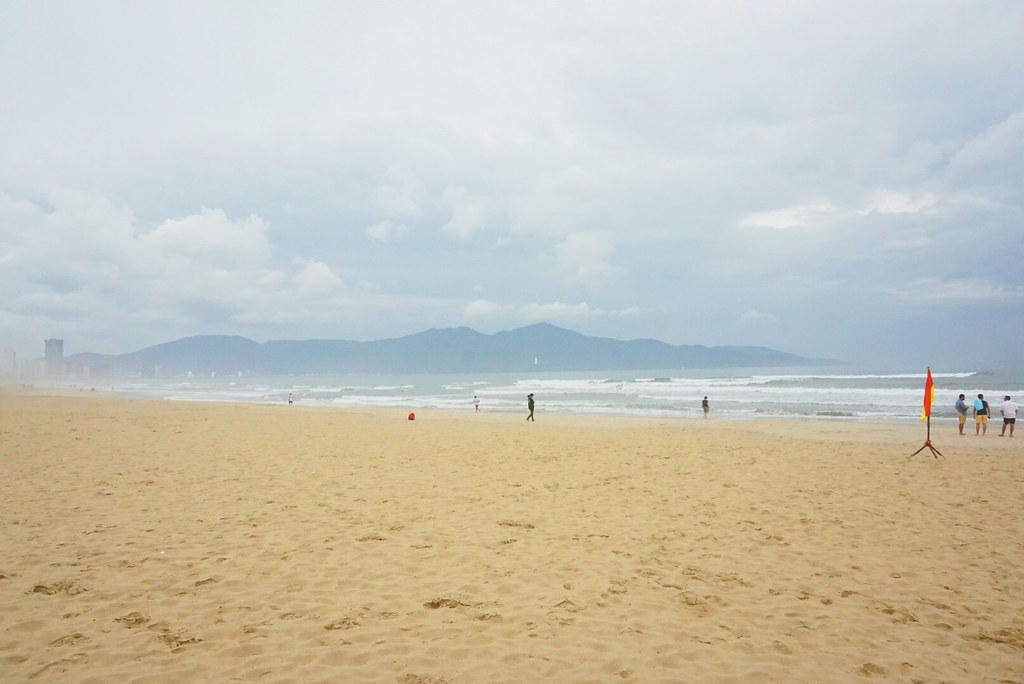 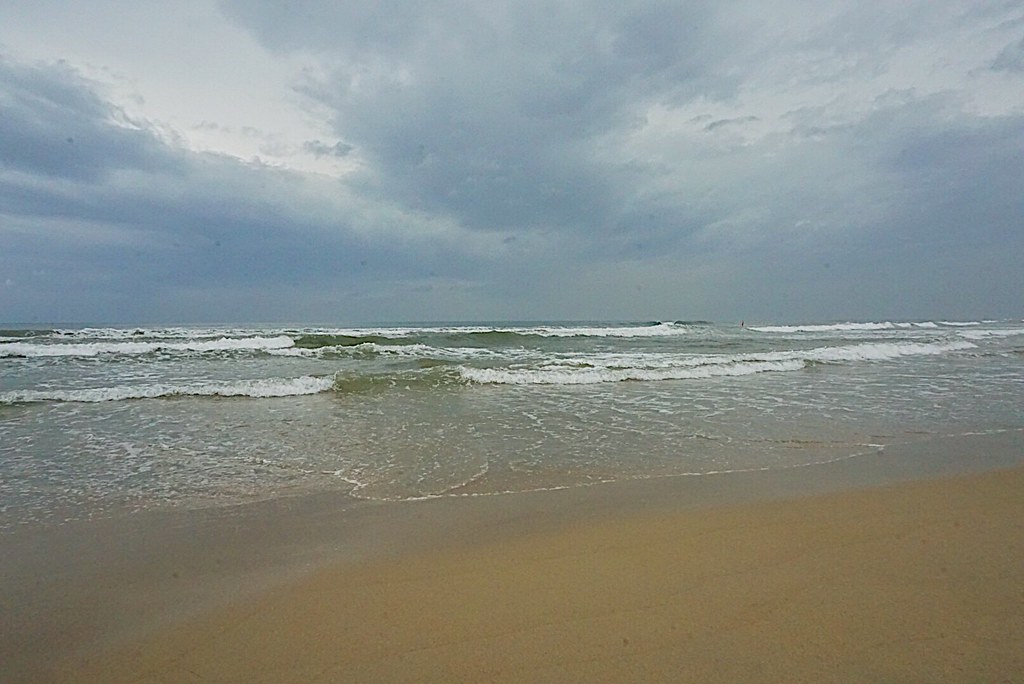 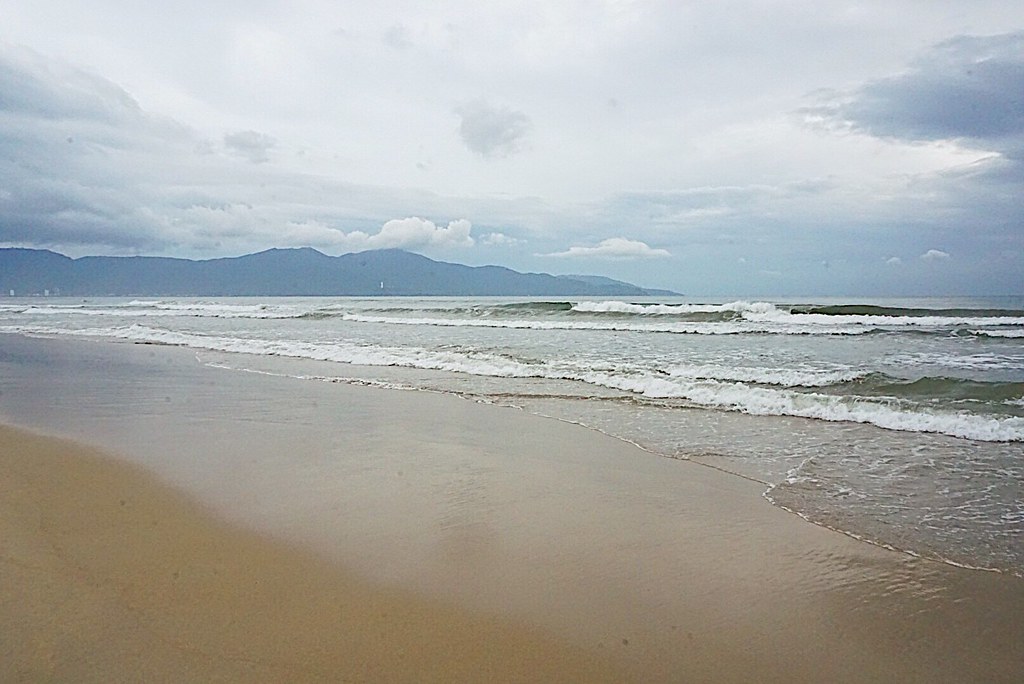 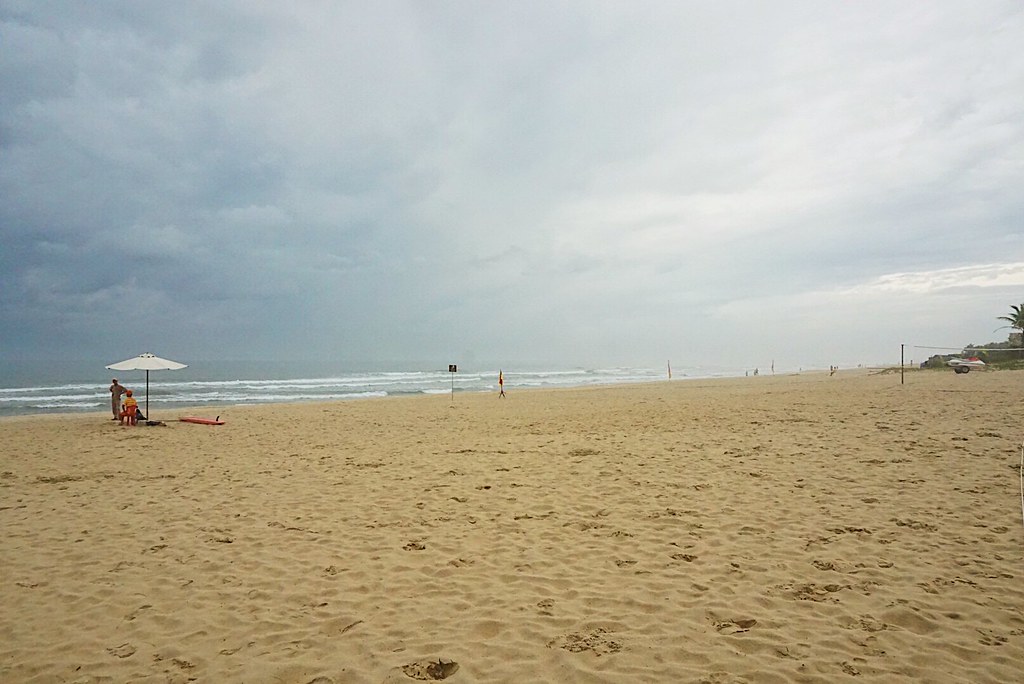 I took a lot of pictures of the beach.

I really should delete some of em but I already copied and pasted to this post, so nope, too lazy to take it off.

So the good stuff was good right?

Well time to go to the BAD, SHITTY STUFF. 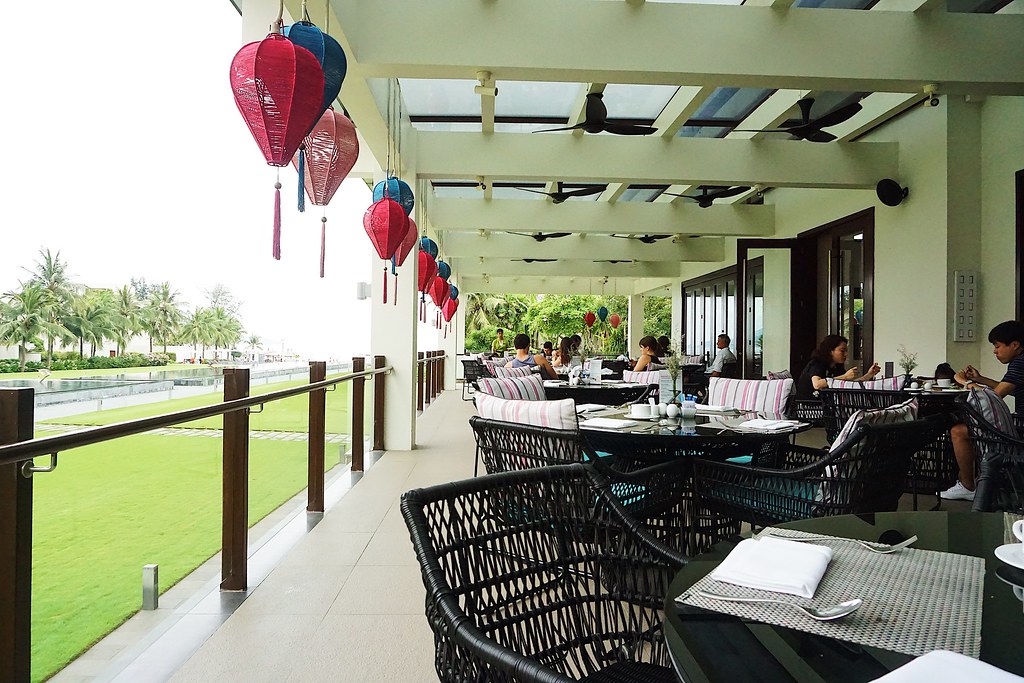 So…we are in Vietnam right? You would think the PHO here is amazing.

How the hell can you not make good PHO?

The only good thing from the breakfast buffet was the pastries.

Yes thanks, there goes my low carb diet.

Not impressed with the food here AT ALL.

Okay. Time for me to be a drama queen.

So we were lining up to check in, which at the same time there was this other big group that just came in. Like we are talking some corporate event kind of group. So I get it, the hotel is going to make more money from them.

But bitch, I lined up like a civilized, patience customer. So when I get to the front of the line, I expect to be served and my queries to be answered. What did the lady at the front counter do? She listens to my requests diligently, and then proceeds to go help the other big group to check in.

I ended up standing there for 10 minutes, watching her serve the other group.

What the fuck is the point of lining up then?

Bitch, if you only care about the big group then you should have had a sign that says “I only serve big money people”.

So angry. I complained to the manager.

They gave me sweets.

So I guess we are even.

Overall, the Pullman is a nice resort.

And I probably would come back. Though it’s probably because I want to go to Hoi An more to make some nice, cheap tailored suits (LINK HERE).

I also can’t really say it was a horrible experience because it was life boss’ idea to begin with.

So I will suck up the bads, and go with the goods!

All about positive thinking people!

I hope life boss is reading this, need some brownie points. 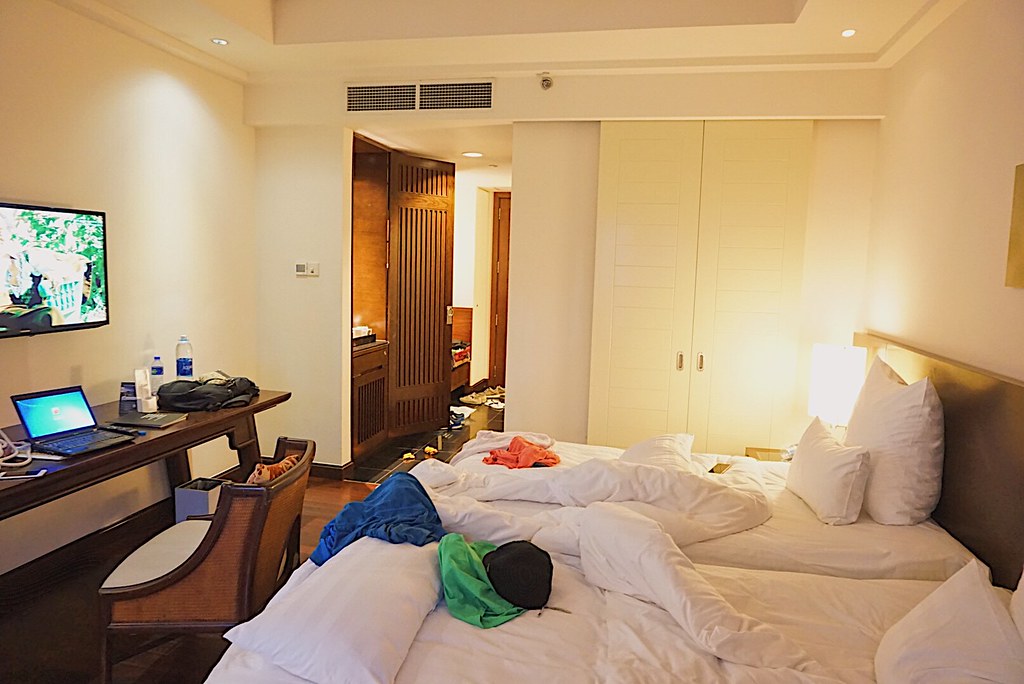