Ancient town in Shanghai, ZhuJiaJiao. It’s also a water town…what’s a water town you say? Well…imagine Venice…but more chinese.  Chinese style.  I wanted to go to a water town previously, but never knew how to get here.  There were numerous water towns around, and this one was already the closest.  And by close I mean it’s an hour away.  Luckily, I had some awesome people working in the local office that was able to arrange me some transportation. 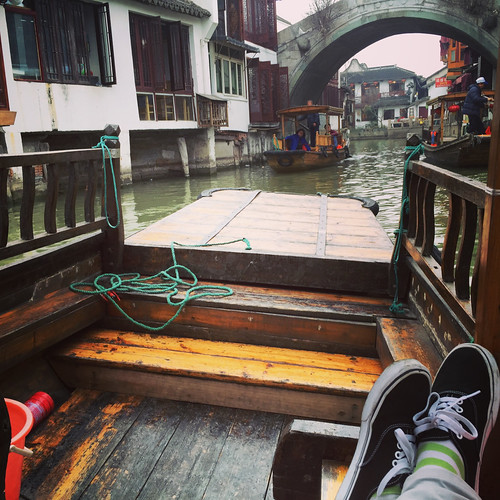 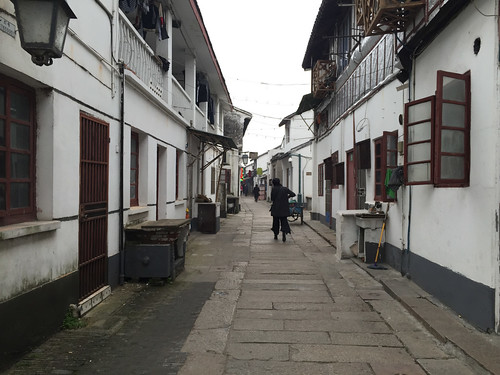 they did such a good job that I have to give it some space here.  For a whopping 85RMB, it included not only transportation, but also free access to ALL the attractions at ZhuJiaJiao.  Awesome deal.  On the contrary, the hotel was trying to rip me off by quoting a price of 500RMB.  Screw you hotel.

Now granted, the hotel package was a one on one tour guide.  Whereas the 85RMB package, I was forced into a mini van with 10 other people.

I kid you not: 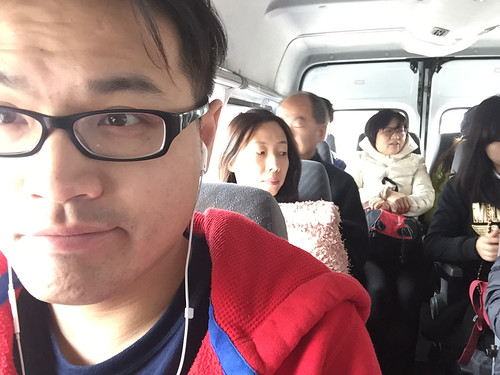 haha.  It was an experience.

Anyways, there is a bus station at XuHui (near the stadium) where they sell this package.  i don’t really know the exact address, but ask concierge (just be mad if they keep pushing their package on you).

It was raining the day I was visiting ZhuJiaJiao, but that didn’t damper my mood.  I had about 5 hours to kill here, so I literally took my time looking at every inch of this place. 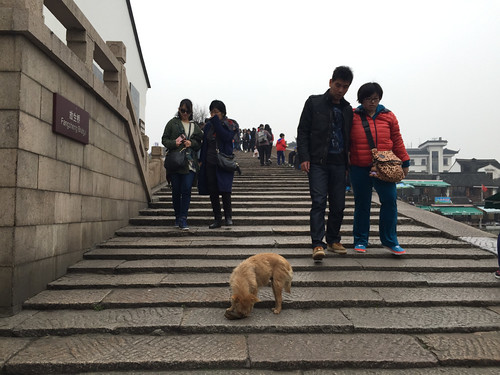 There was a famous bridge that everyone got on, called the “Fengsheng Bridge”.  why it was famous I do not know.  I just know I had to go on it.

There was also boat rides, so I paid 100RMB and hopped on one.  Yeah i guess this was suppose to be mirroring the experience in Venice.  The mood is probably a bit different, but meh was still good.

The view is pretty awesome once you get to a high vantage point.  Totally recommend any tourist to come here, at least once! 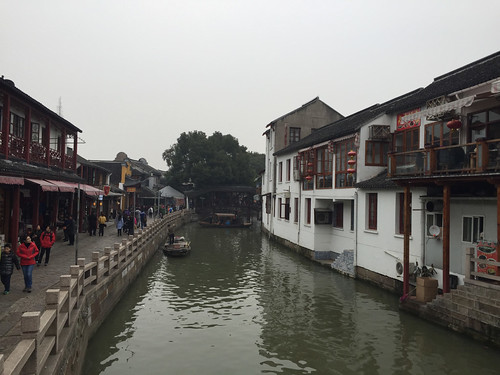