You will find most of the popular restaurants are located in the Dubai Mall or near the Dubai mall. Which totally makes sense given as that is where all the action is.

So if you are asking me for one restaurant recommendation here, I am going to say go to the Social House which is in Dubai Mall. Never mind the food (which I will get to later), but if you ever want to see the fountain at night then yes this is the place to be. Just look at that view! 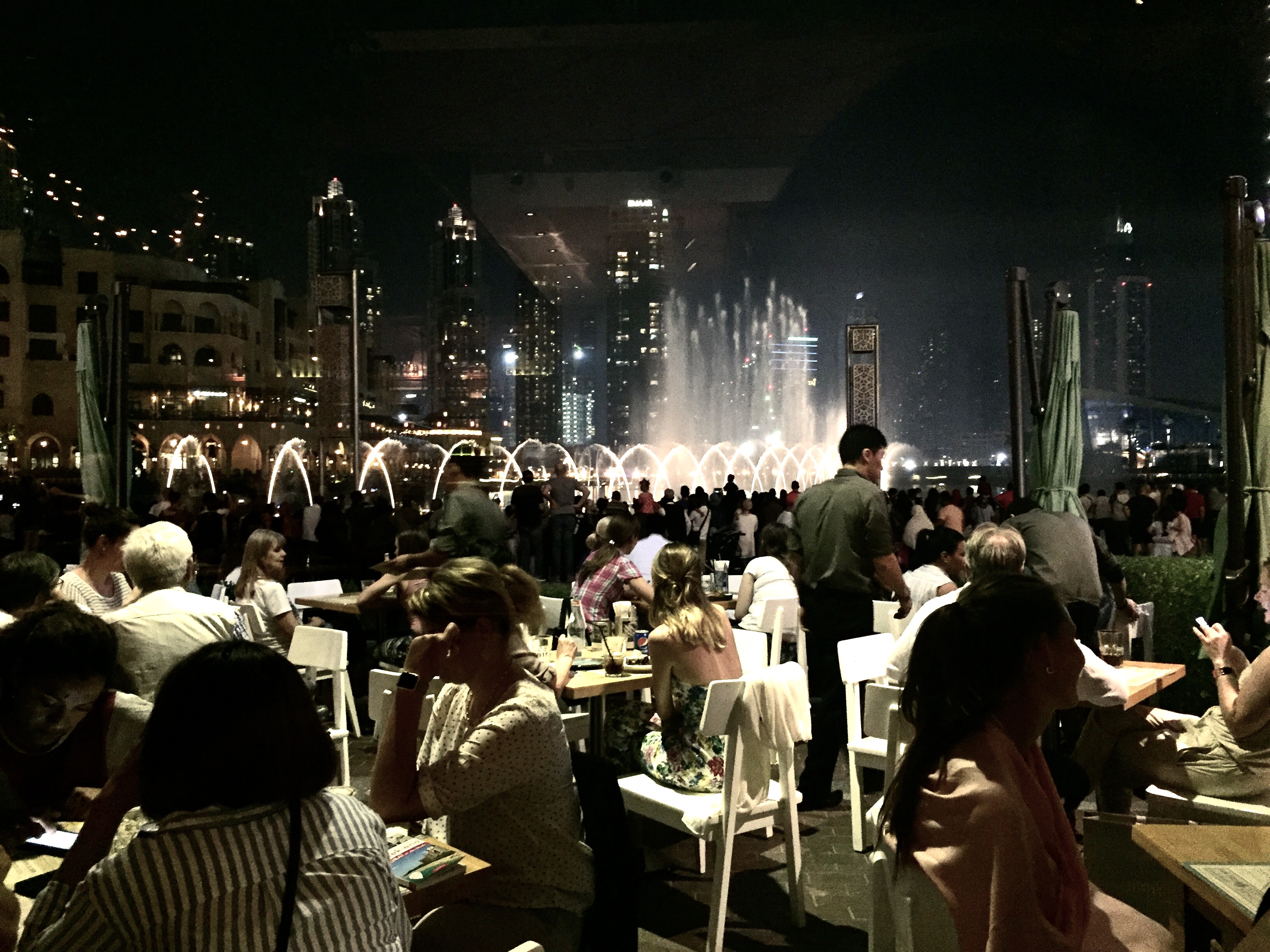 Okay don’t have any more adjectives to describe it. Now we were lucky that we got a window seat. So if you don’t get a window or patio seat then yeah you are probably thinking fuck that, not going to come.  BUT let me tell you this…the food ain’t too shabby either! First let’s see what the life boss ordered: 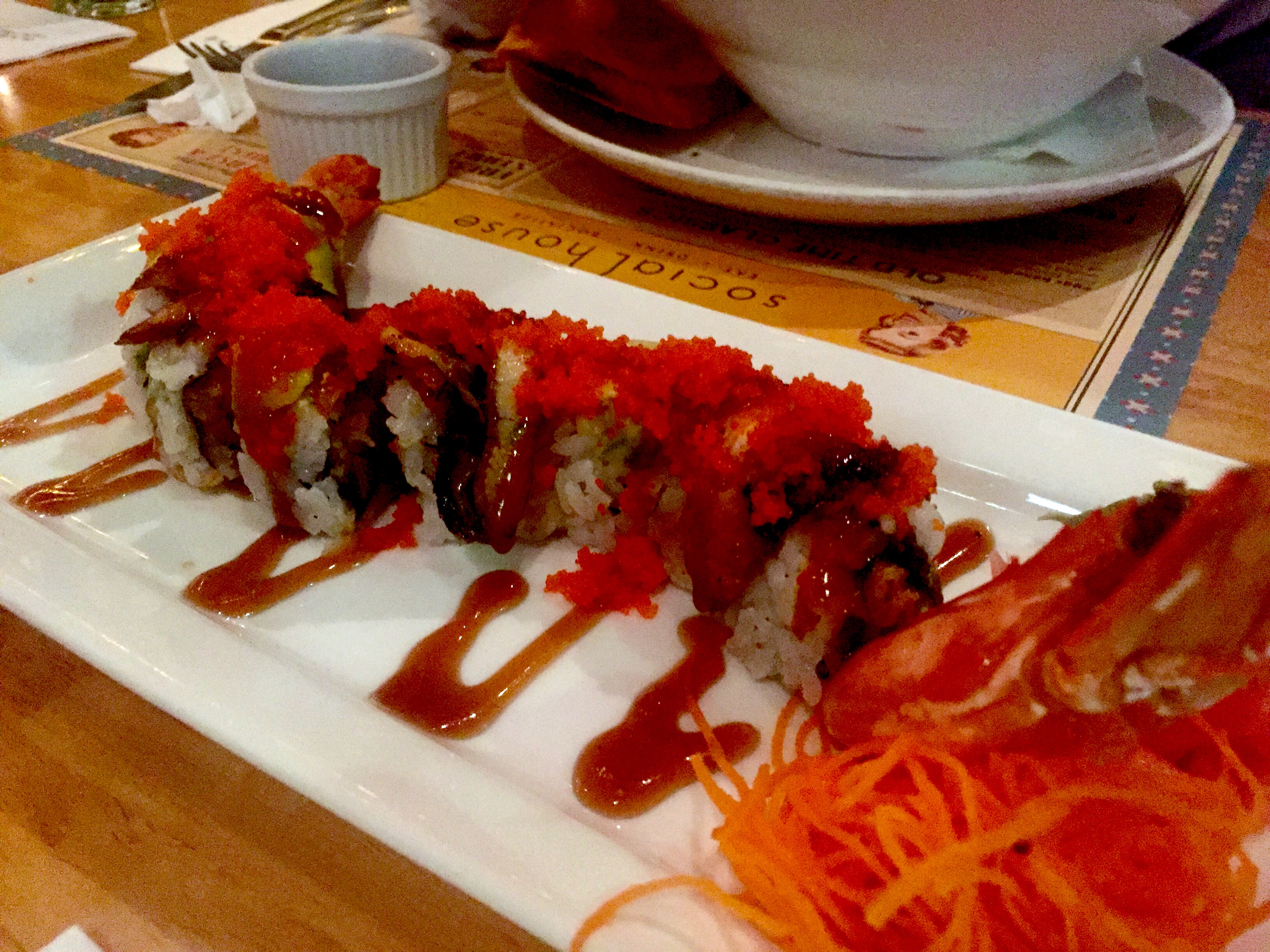 Stupid jokes aside, the roll was respectable. Not too bad in my opinion.  But the champion of her meal definitely has to be her soup + bread. 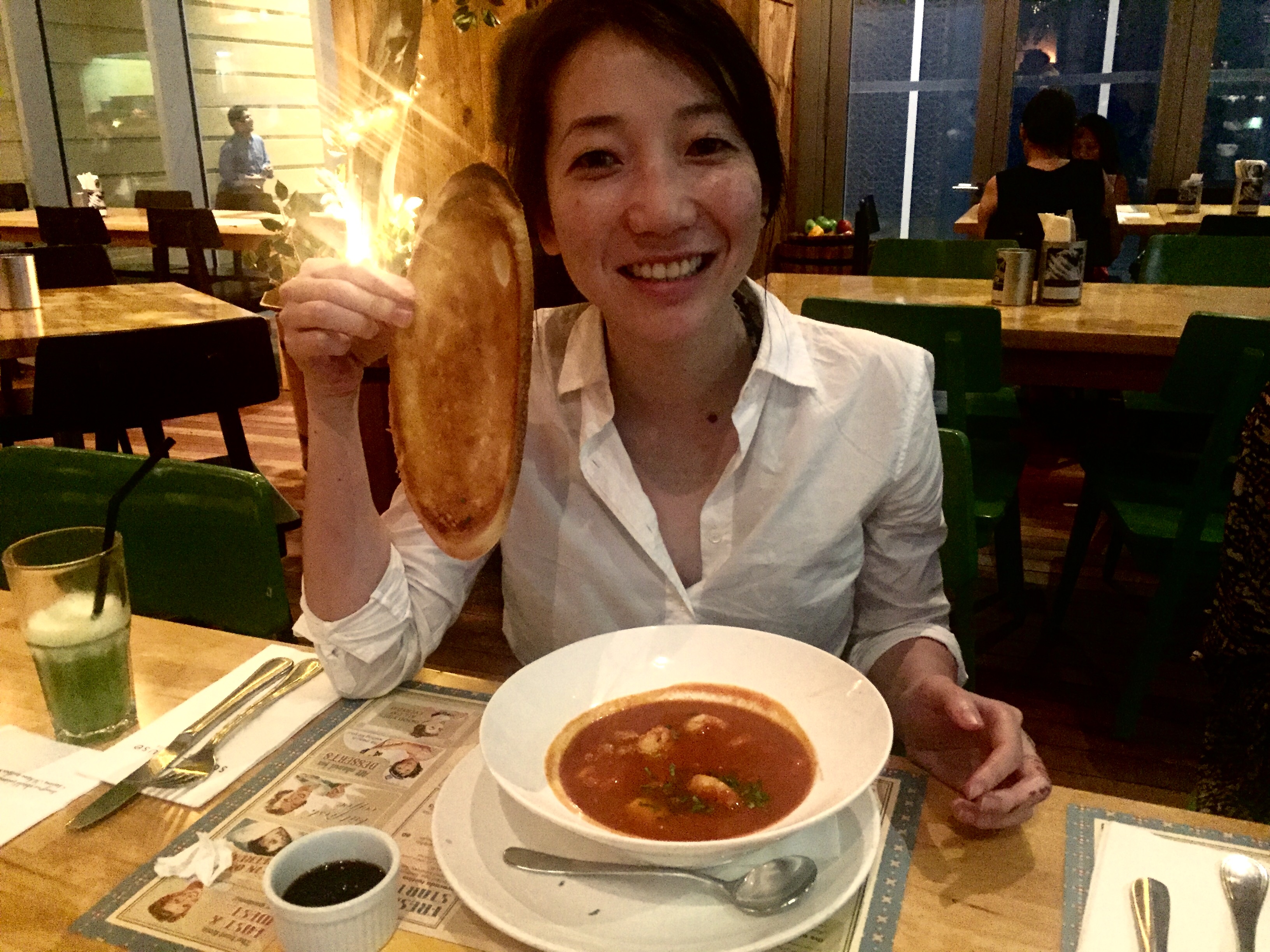 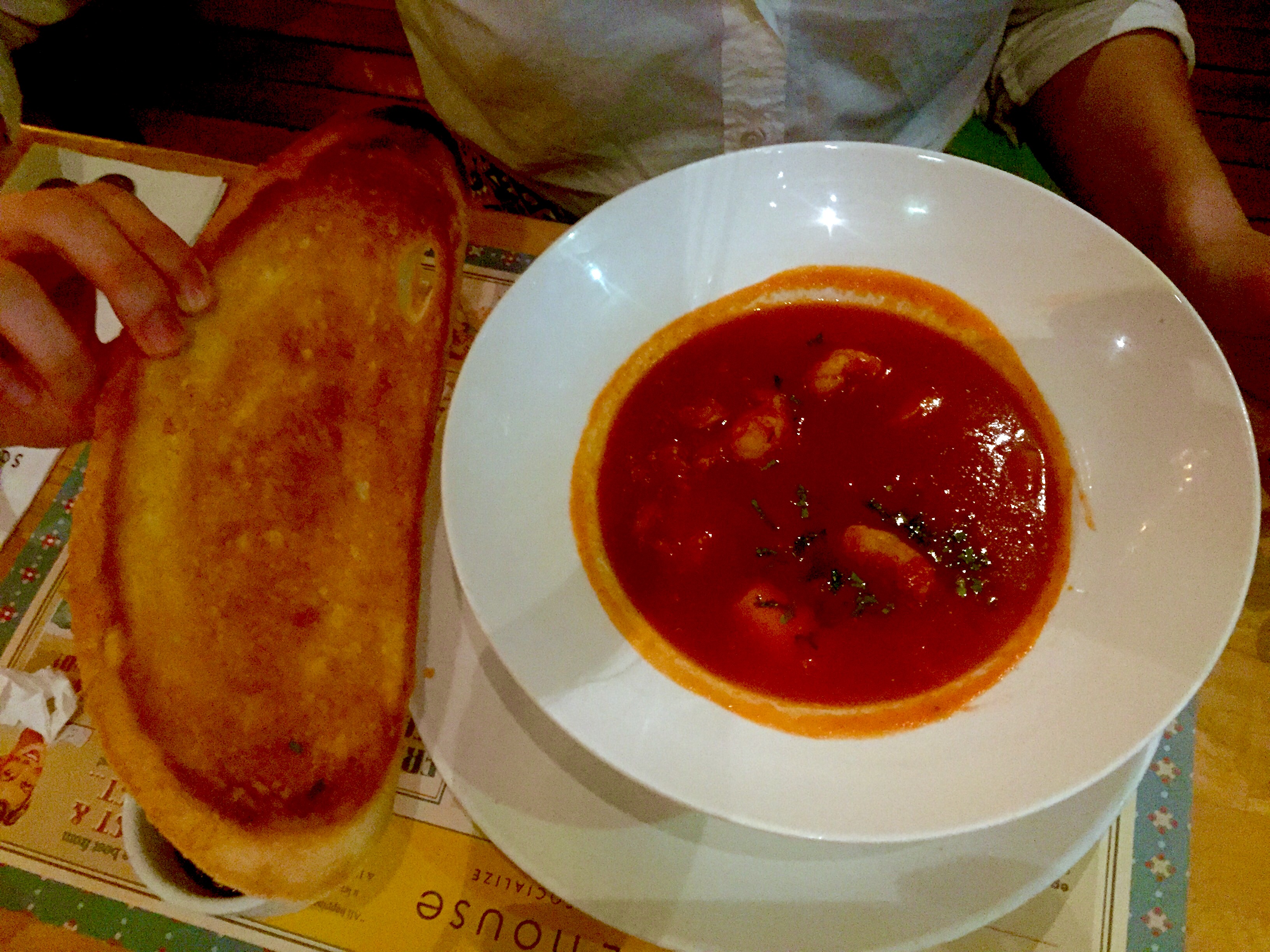 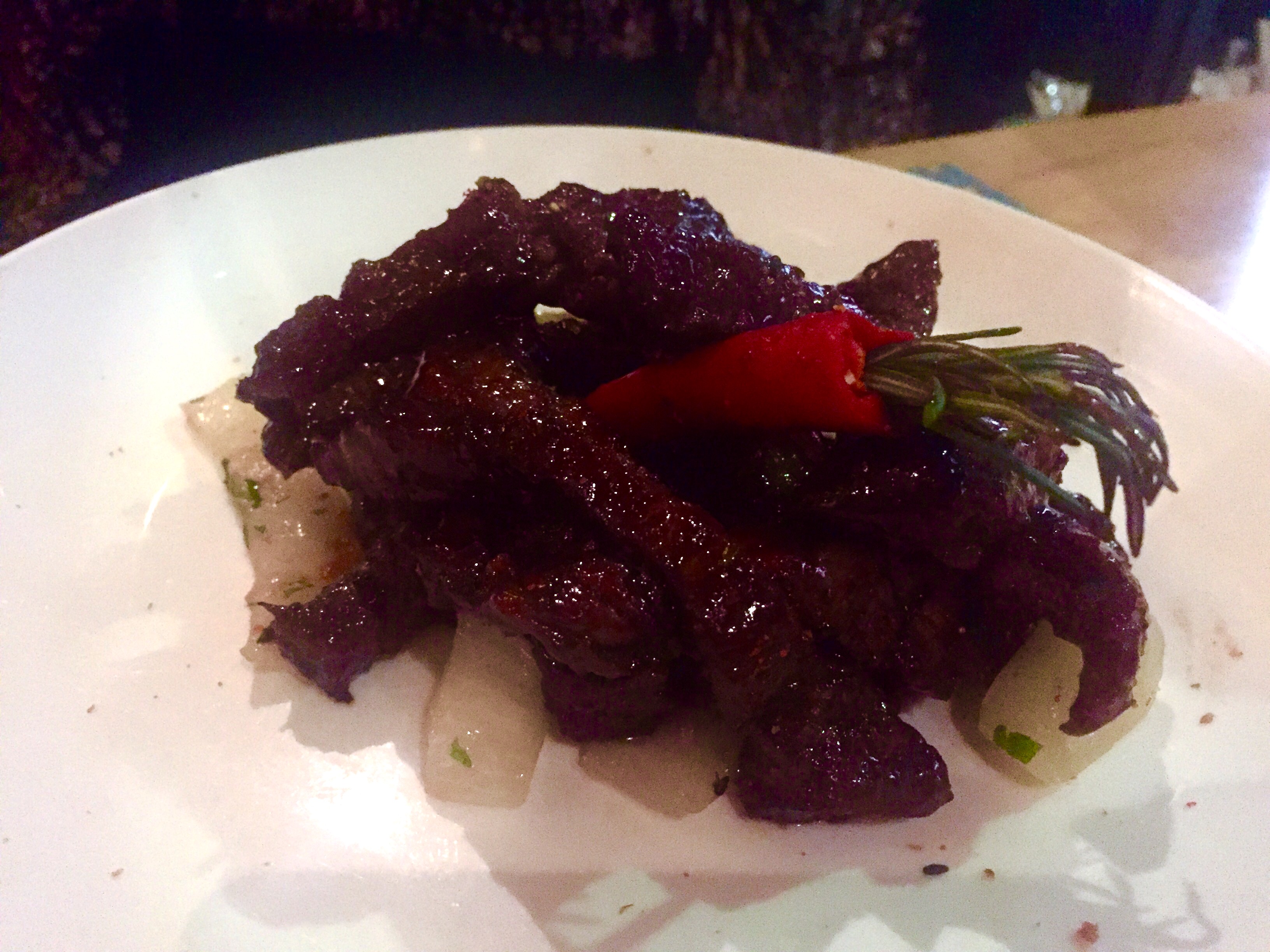 Le co worker got Korean BBQ Short Ribs. Whattttt we just came from Seoul and we stayed there for three weeks!! She must really miss Korea…..I was told this was some good shit too so alright so far so good! 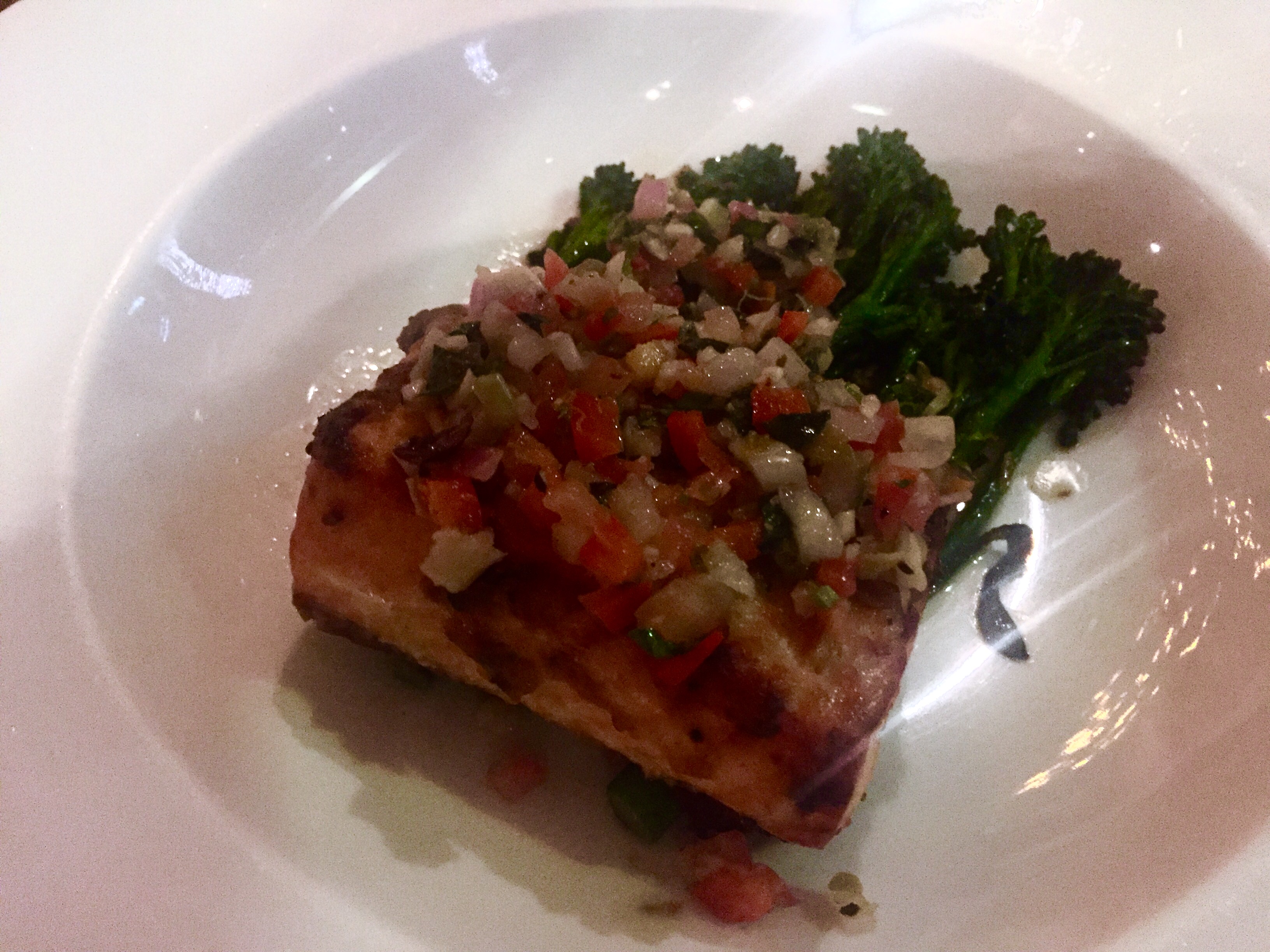 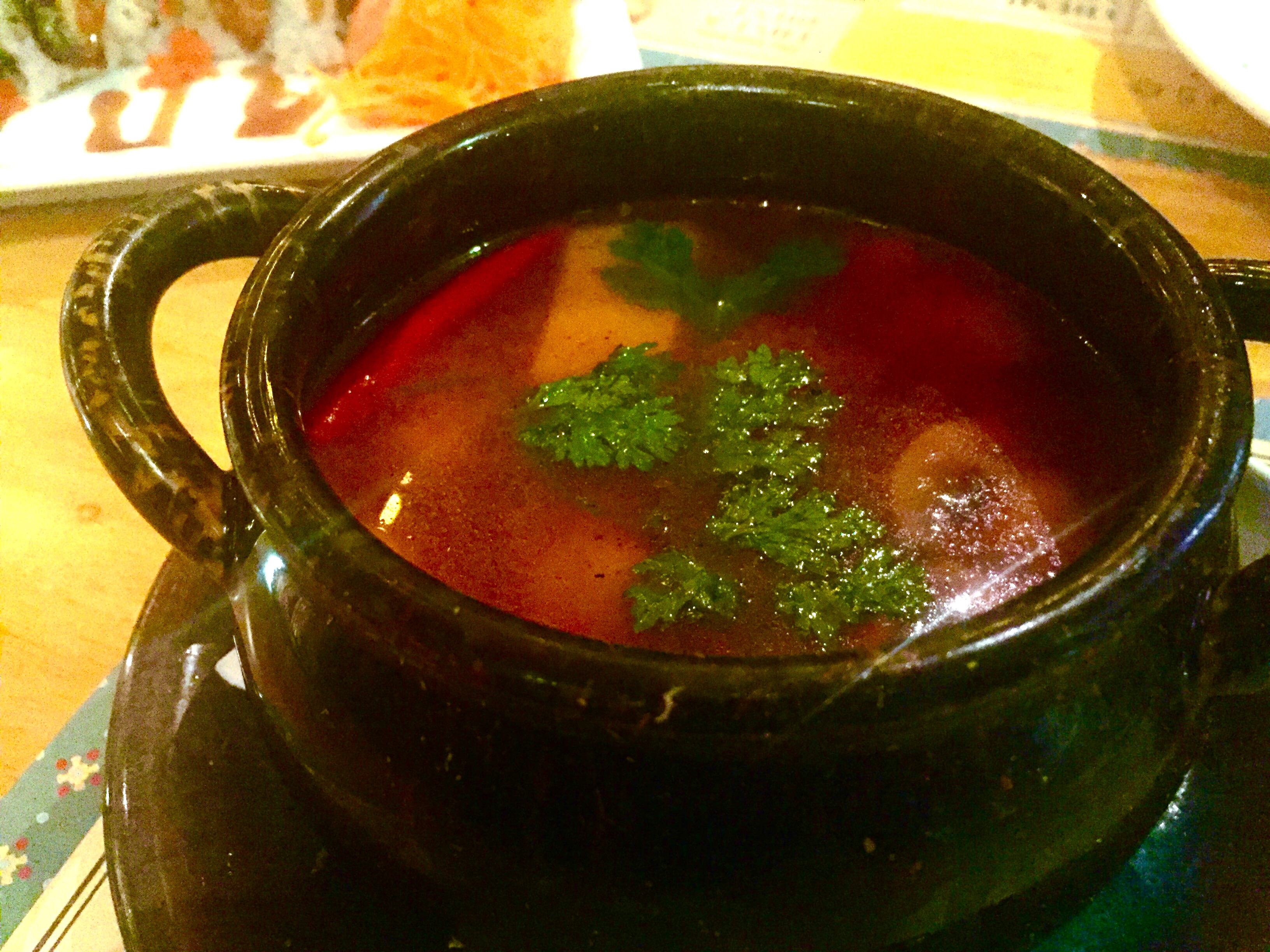 And if you are hoping I would shit on my meal then you are wayyyy off!I got the tom yum gong soup plus a fish. The fish because I was eating a lot of meat so I felt for the sake of my life and health I should eat something else. Fish was goood. BUT the winner of my meal is the soup.Fuck. So much shit in there.  Could have been a meal in itself. Super impressed with it. Didn’t think I would find such good asian cuisine in the middle of the desert, let alone a tourist area. 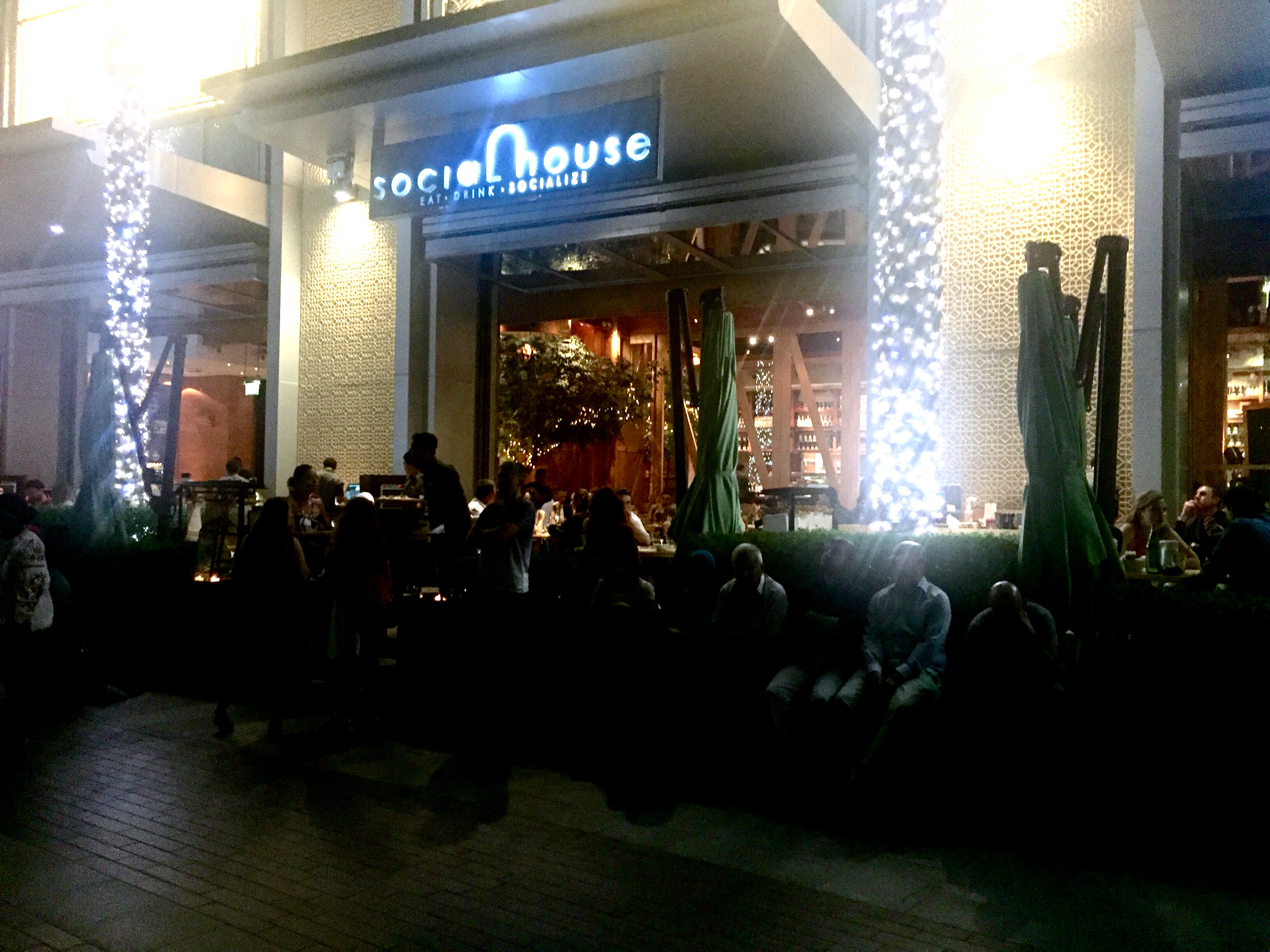 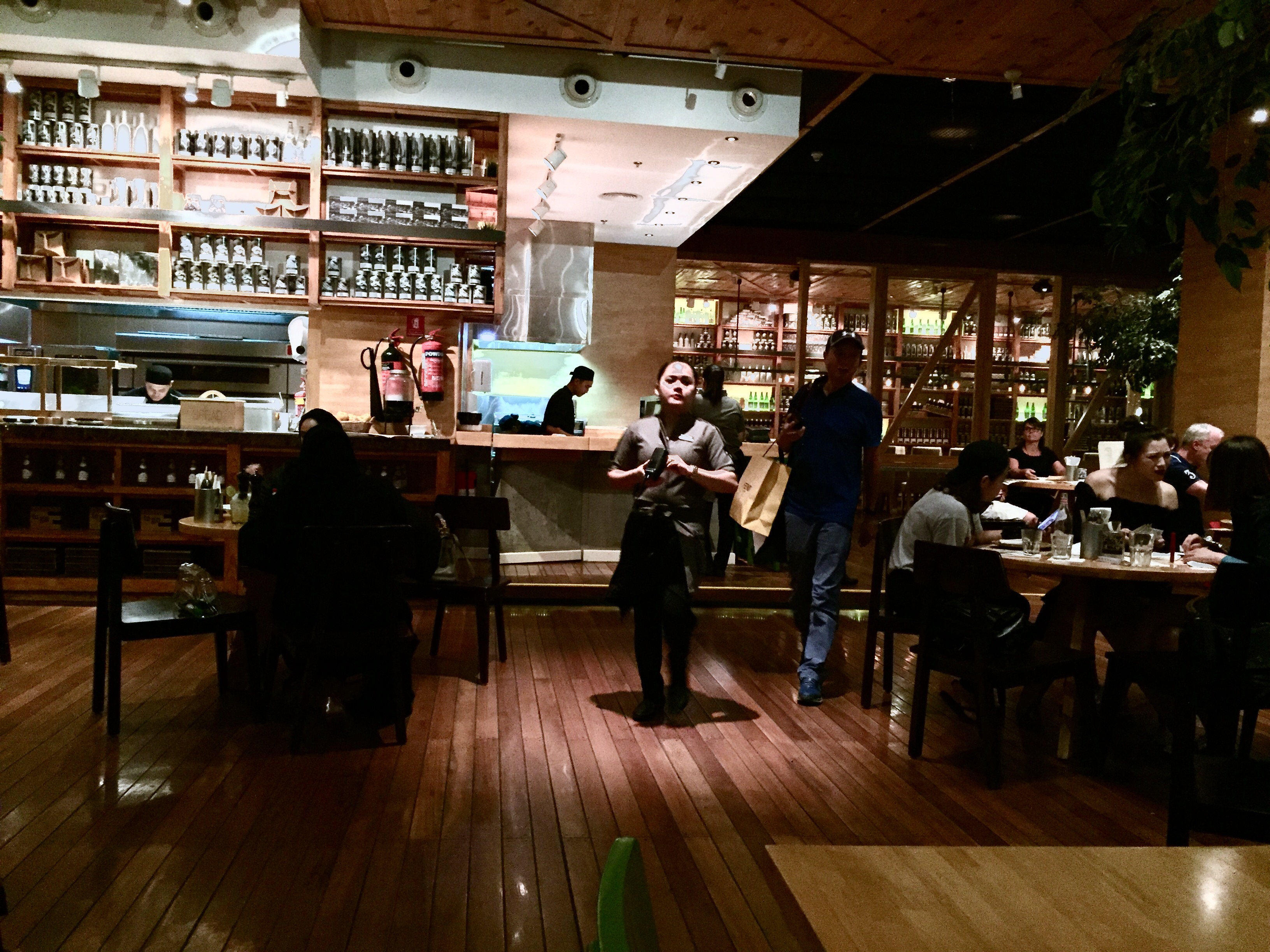 You know what is also impressive about this restaurant? They are fusing the shit out of many types of cuisines and yes it ACTUALLY TASTES GOOD.  And for a restaurant that is close to the Dubai Fountain the prices are verrrry reasonable.

I WILL definitely recommend this restaurant, and I WILL come back…if I come back to Dubai that is.