Gawd I am such a fatty.

I cannot pass up Pizza. It is the best invention ever in the history of mankind. I don’t know how people used to live without pizza, the deliciousness, the juiciness, the tenderness, the flavorness (sp??). My life would be so empty without pizza.

The problem is though I cannot stop eating pizza. Once I start it’s like I am on a mission or a conquest…a conquest of the damn pizza. And this ain’t cool..especially when it’s during lunch..on a work day…

I really wanted to do no carbs for lunch..but when I saw this pizza place called Paulies…argh..I just couldn’t resist. 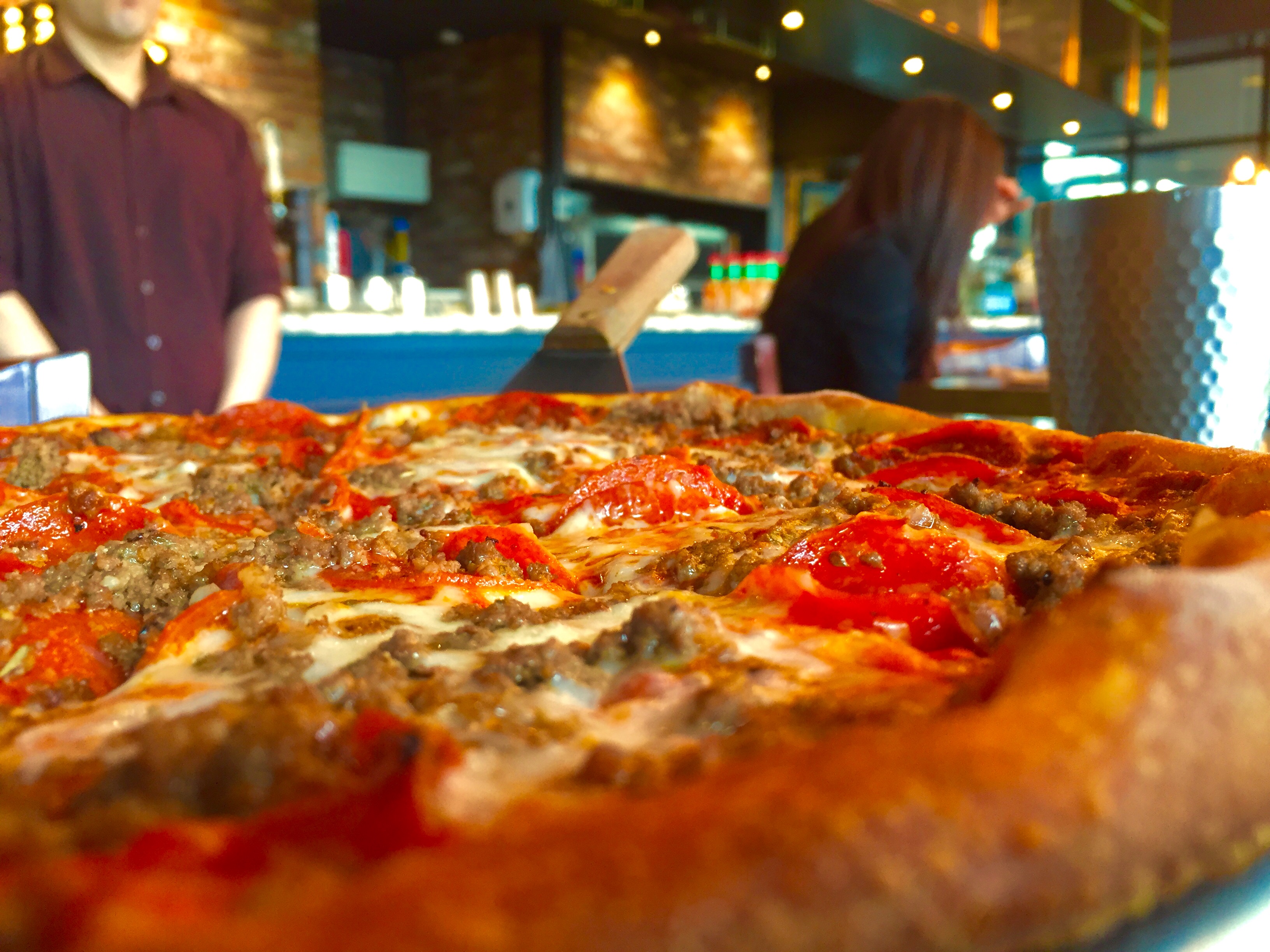 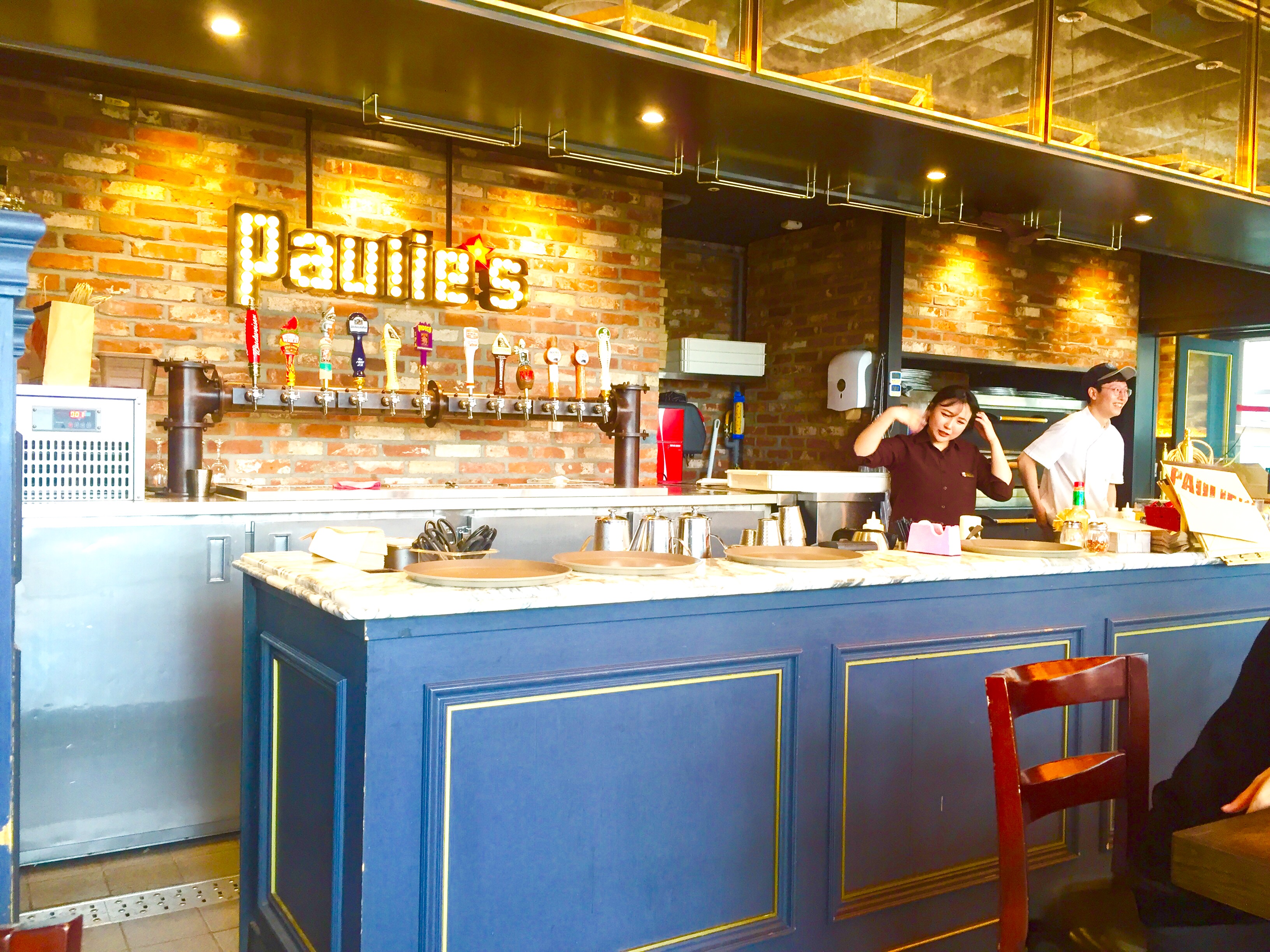 And resist I shall not because this pizza was absolutely awesome.

Or maybe it was because I had three straight weeks of Korean food, or the fact that I haven’t had pizza in the longest time, but whatever the reason this shit was heaven in my mouth. 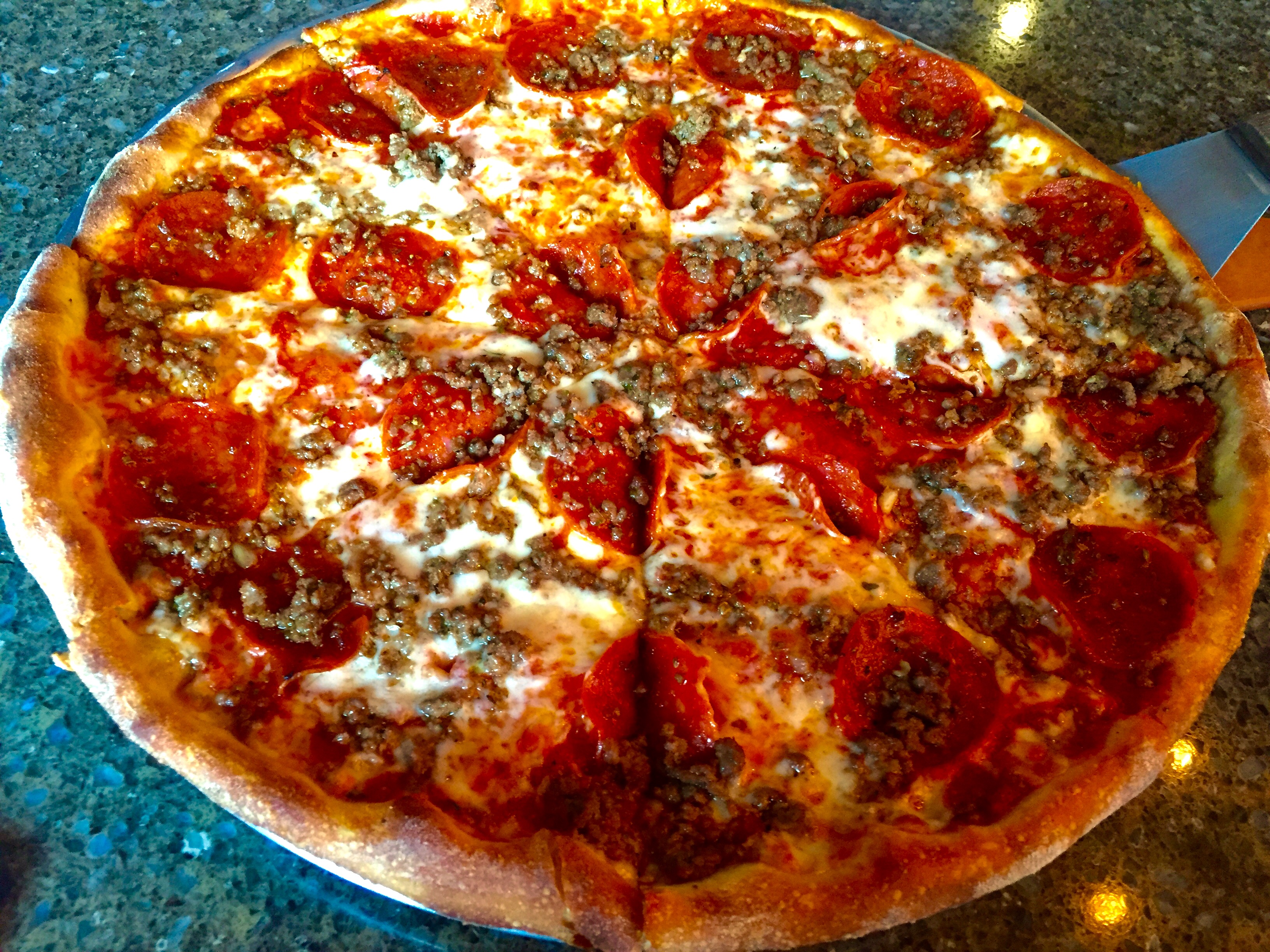 The problem with eating a whole pizza though is I have to pay the price afterwards. My stomach just can’t digest this much food at once anymore.

I bloat like a mother fucker and it takes multiples days to recover. It’s pretty bad.

Le Life Boss says I need to go see the doctor, so I will.

After I am back from my travels hah! 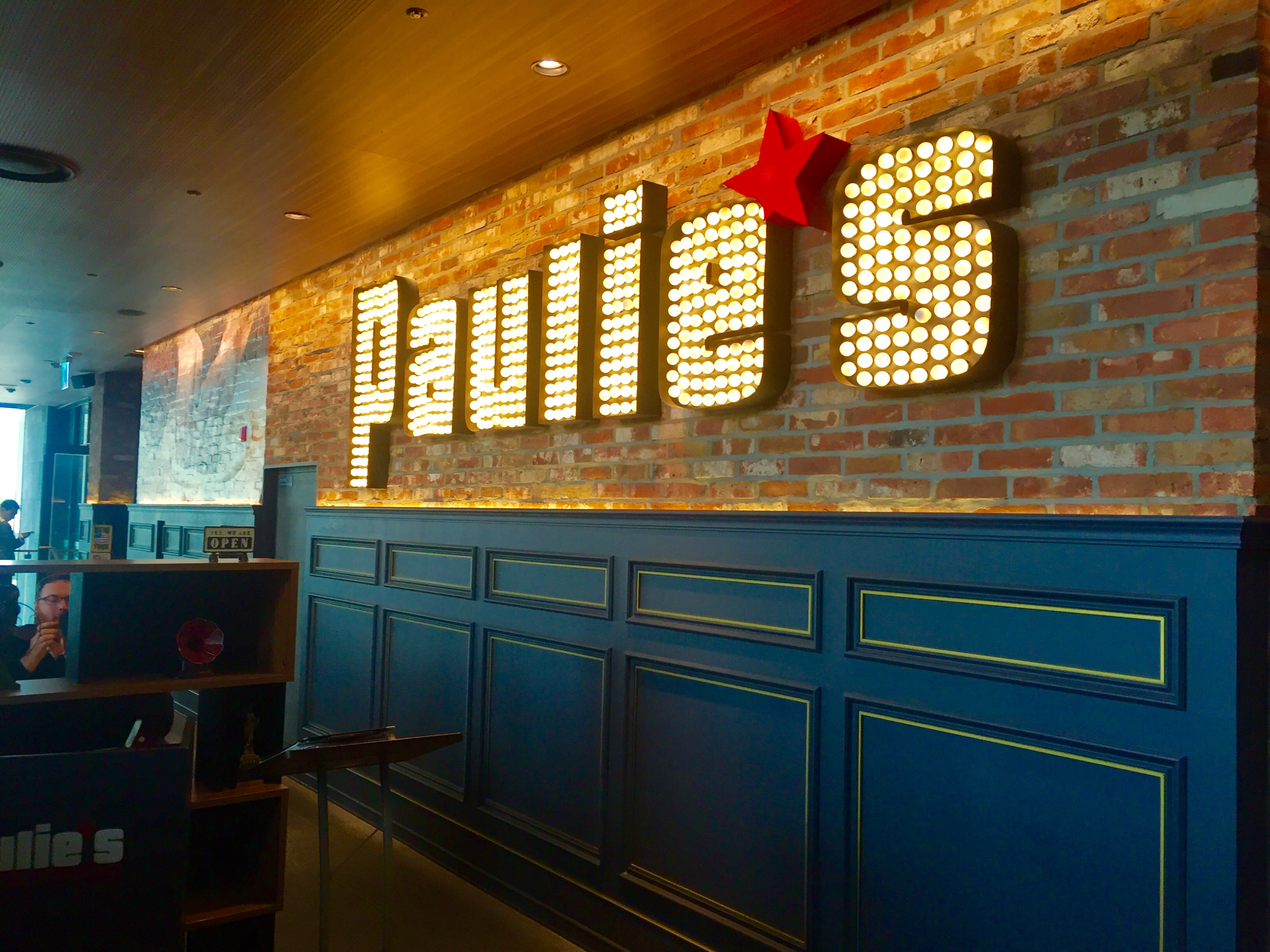 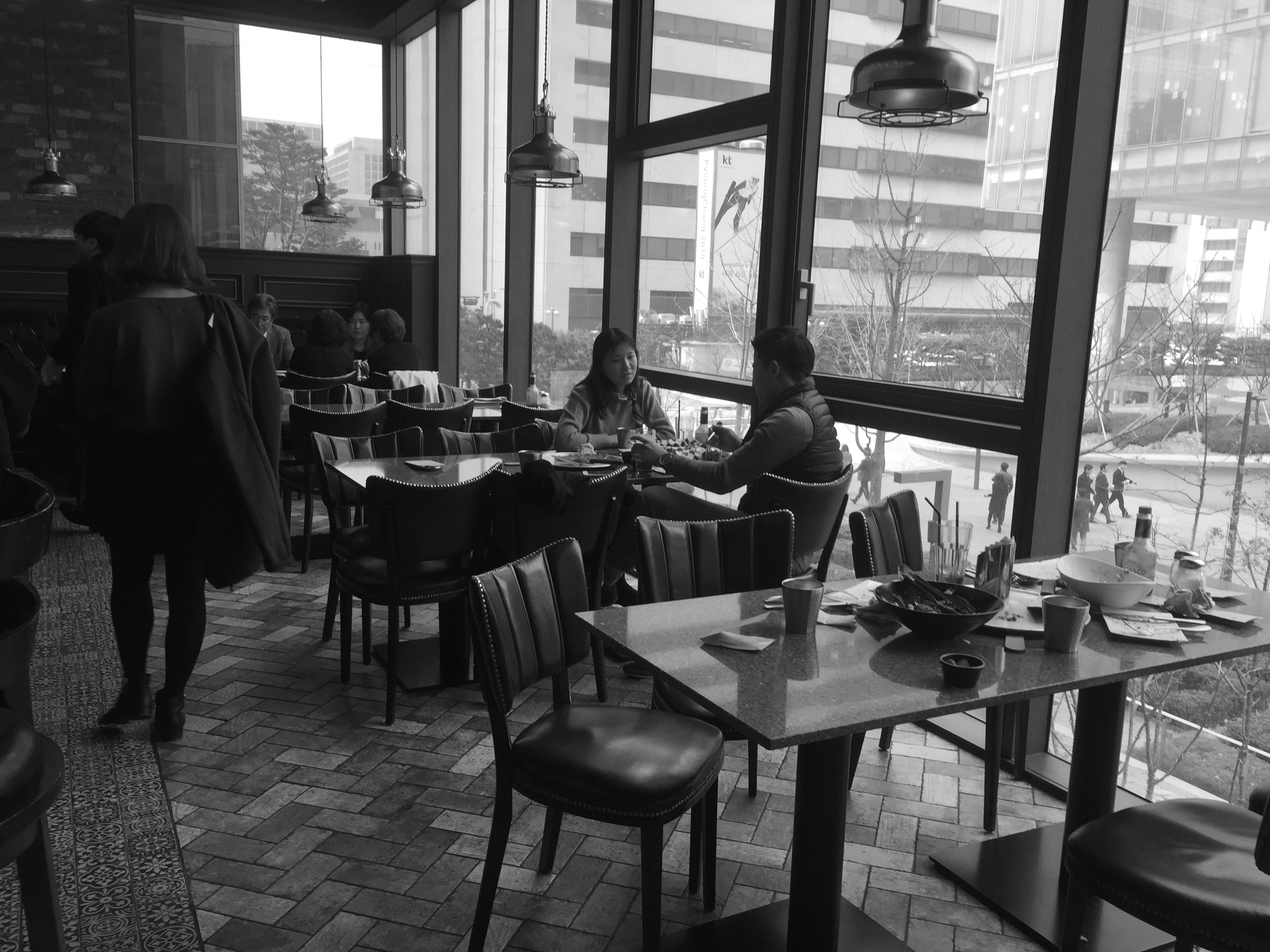 Not sure if this is a chain or just a standalone restaurant, but I like this place.
Not too busy, but not empty to the point where you start wondering how long have the pizza been sitting there for. Nah. The pizza was great.

The sauce was enough, the crust not too thin not too thick. I feel like this pizza was tailored for me.

So good on you Paulie’s. 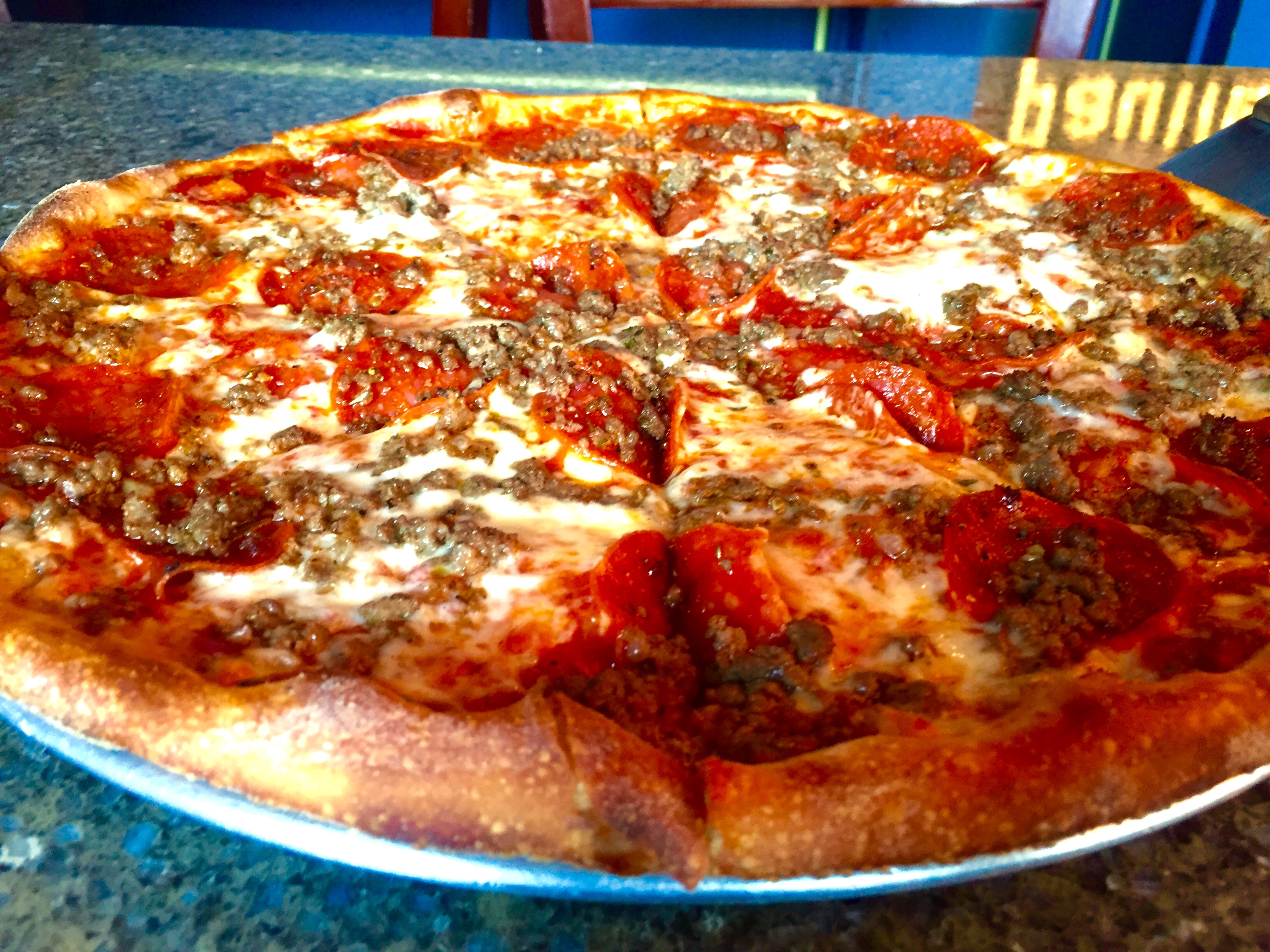 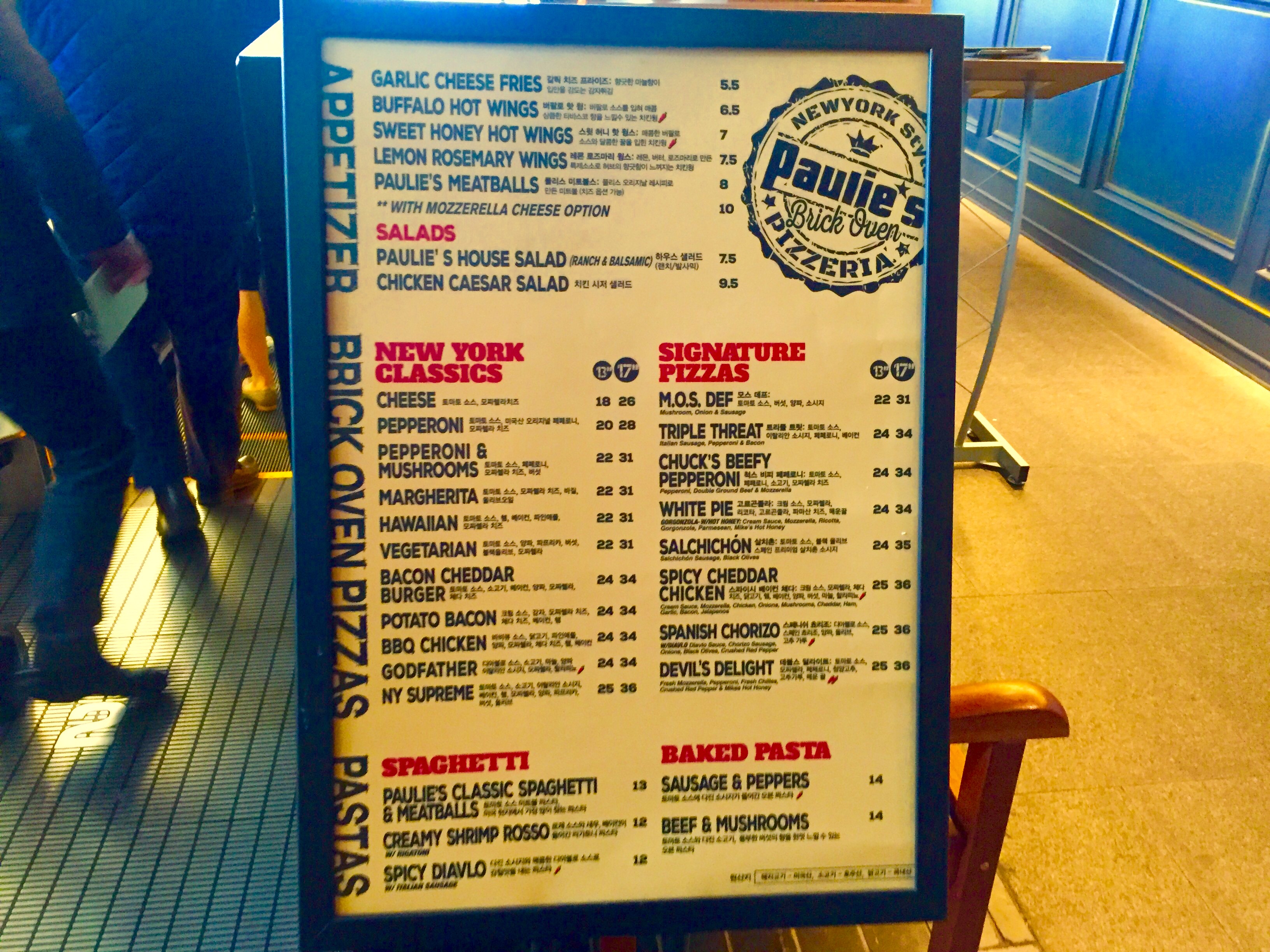 Though a bit pricey which probably explains why this place is not packed. 22 bucks for a whole pizza?

but you are also good….

So hard to decipher the true value of this. 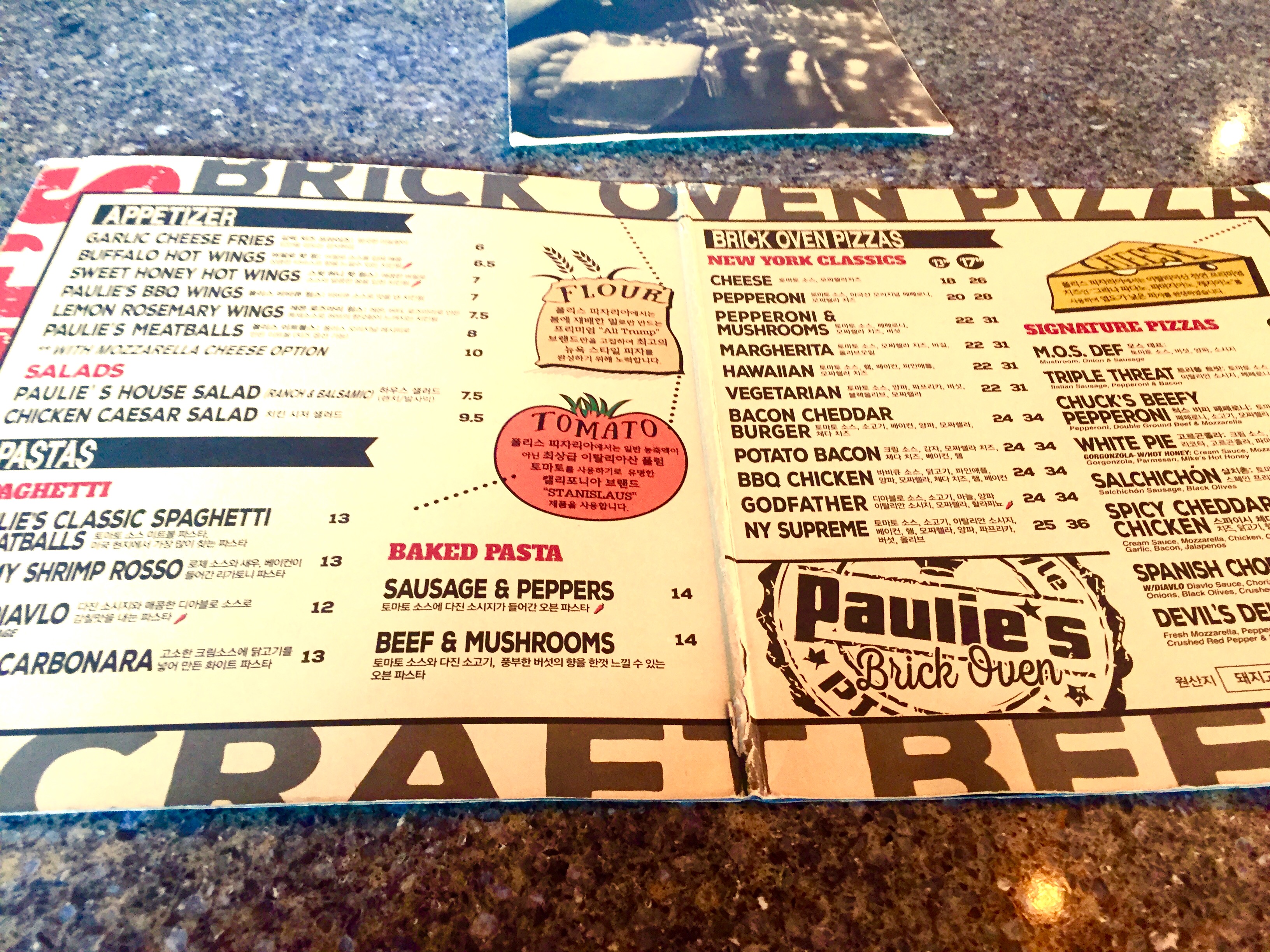 Shit I hope they come to Hong Kong. I would be going probably every other week but will for sure bring someone along so I don’t end up finishing the whole damn pizza.