I seriously wanted a salad a day after I came back from Korea.

Le GF can attest to this. I told her I wanted a salad.

A SALAD. this never happens. Met up with the life boss in causeway bay and she said okay let’s have lunch at Green House.

Sounds like a salad place right? okay! let’s do it! 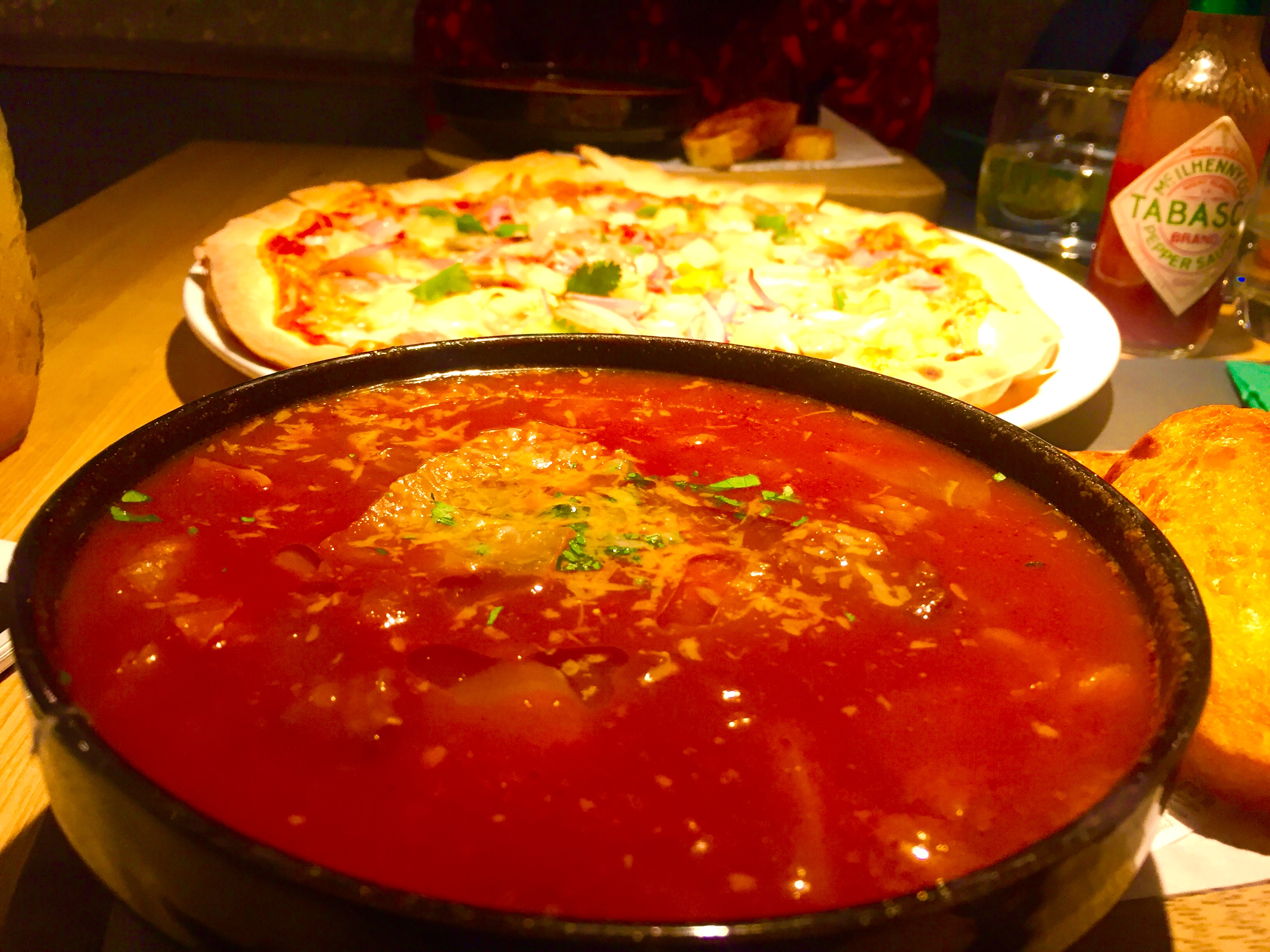 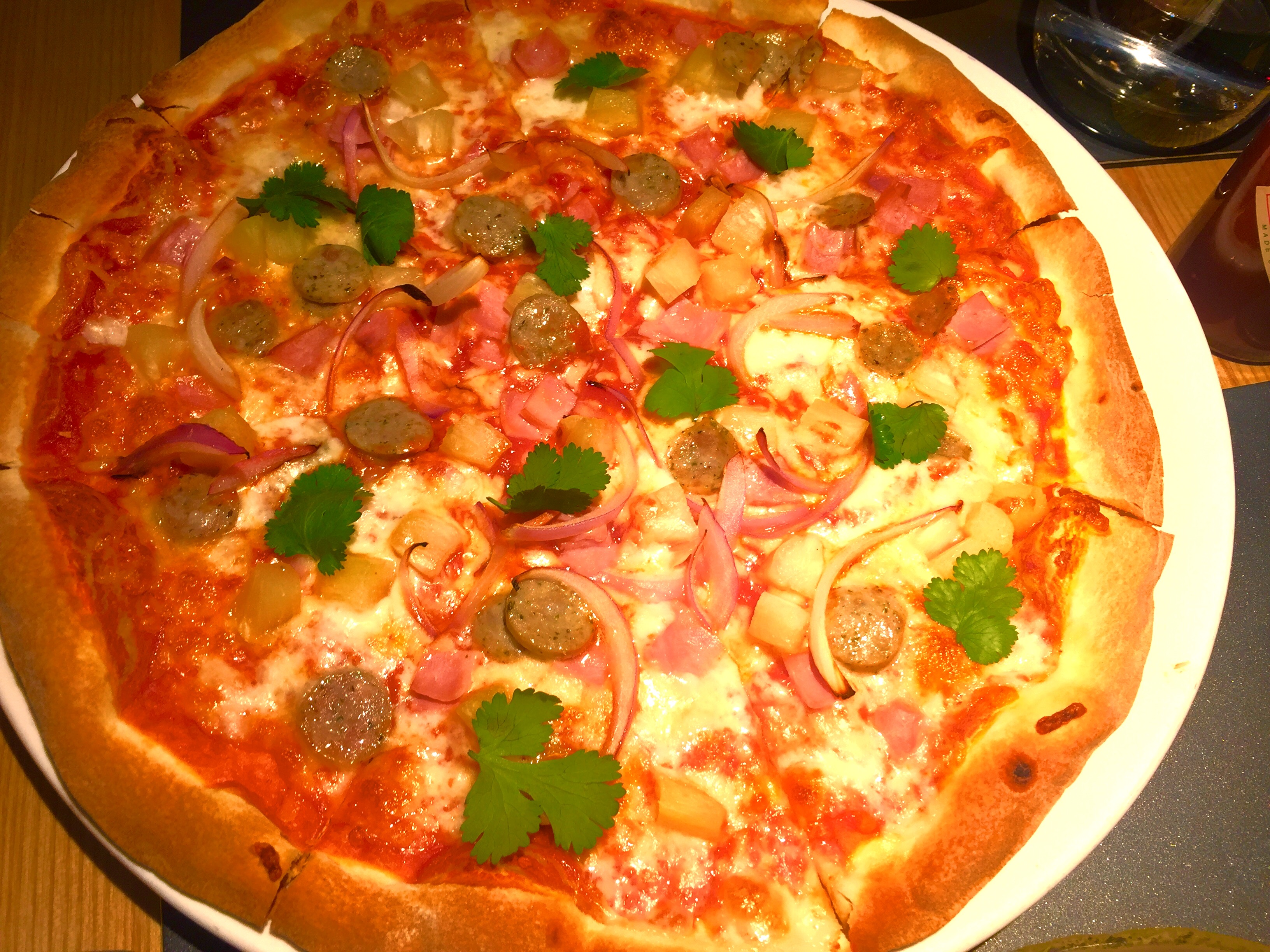 All was well until we entered the restaurant, when I began to notice something interesting..

Something that would end this salad eating crave.

Every table had a f*cking pizza. 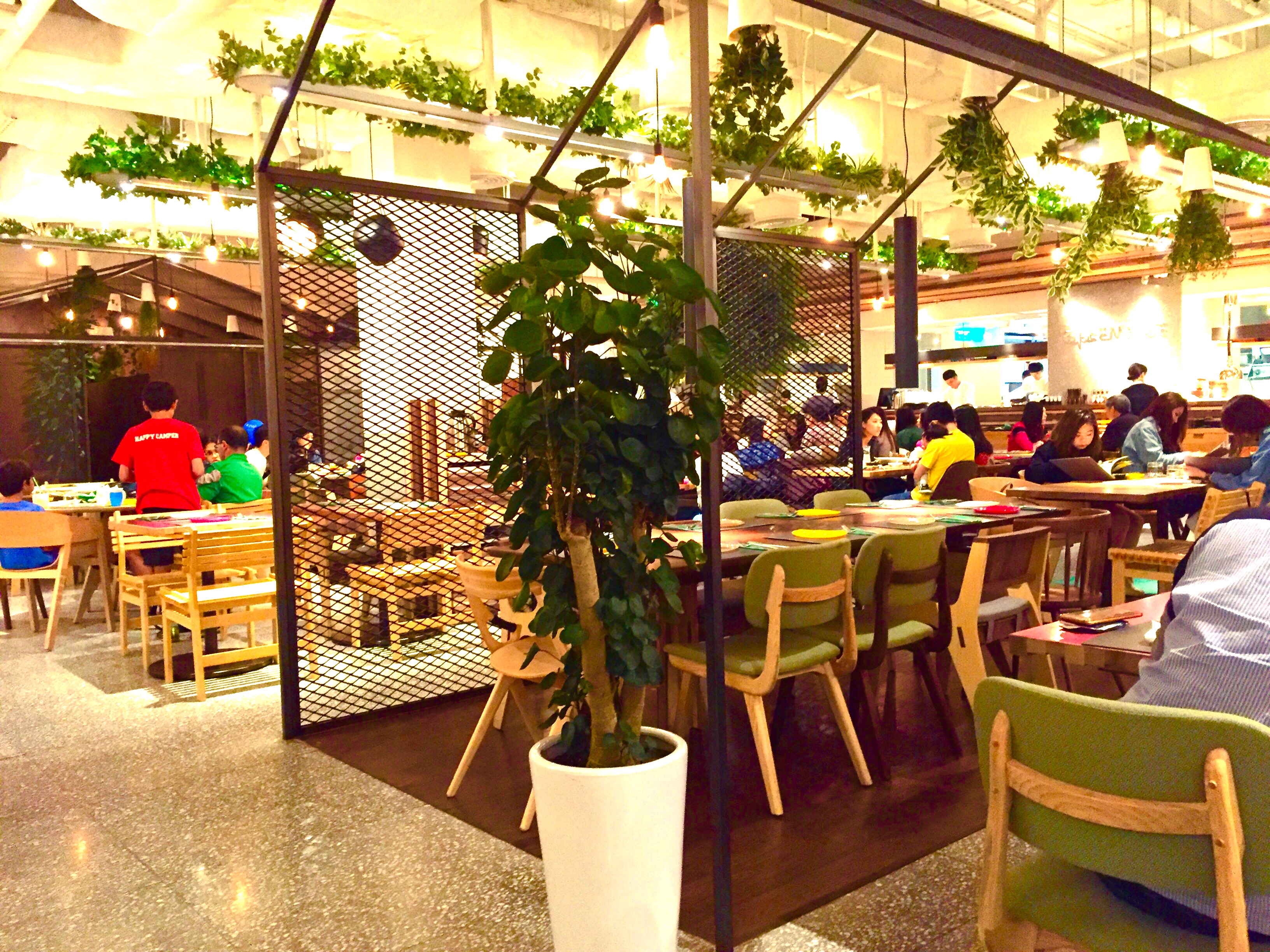 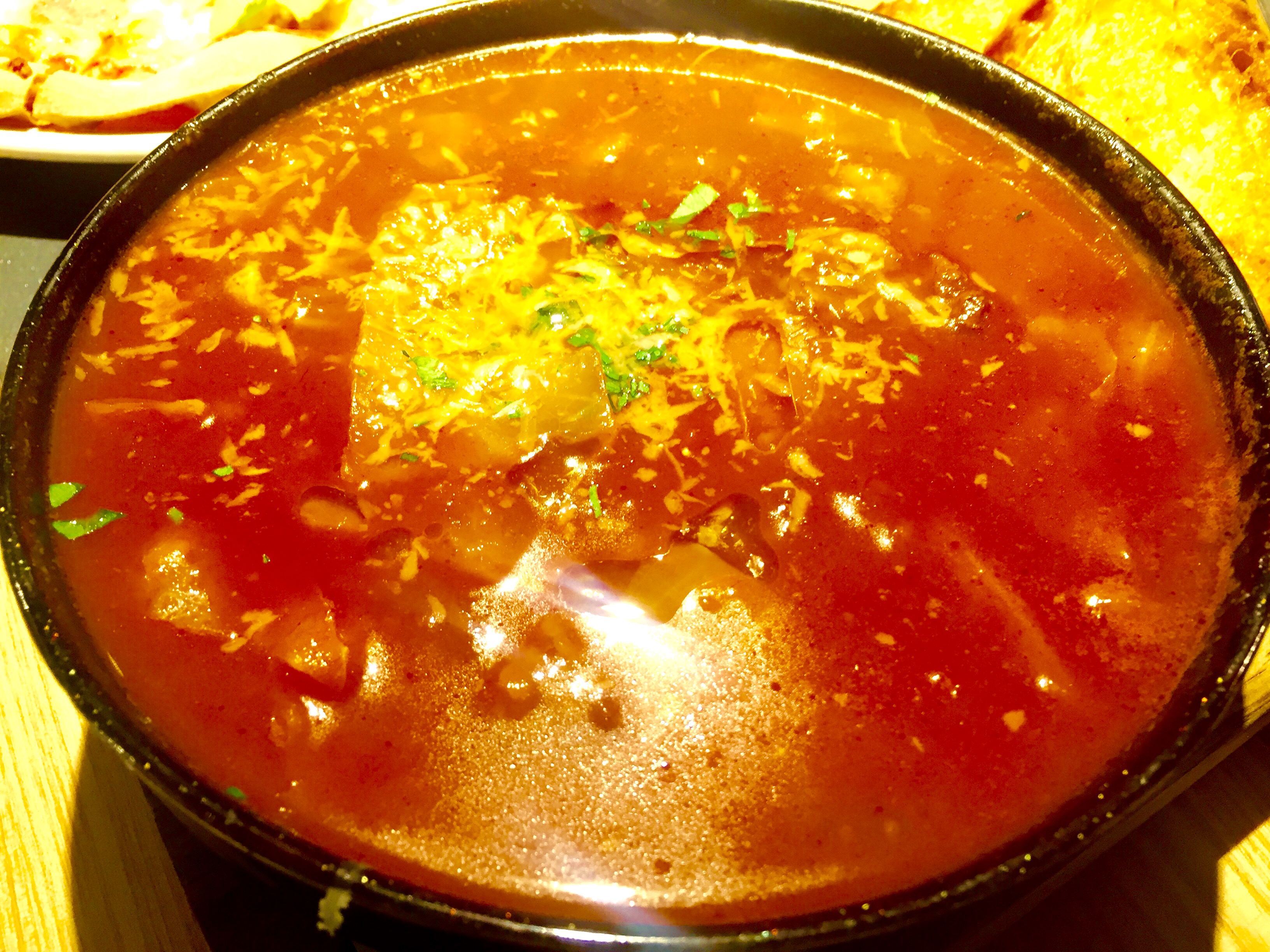 I got a pizza. Like usual. What an idiot. Should not have had a pizza especially since I was not feeling 100% but I just can’t resist.

At least I got the soup. The soup was gooooood, super recommend it. I got the Hong Kong vegetable soup. It was full of vegetables.

I don’t know where the “Hong Kong” part comes into play though. 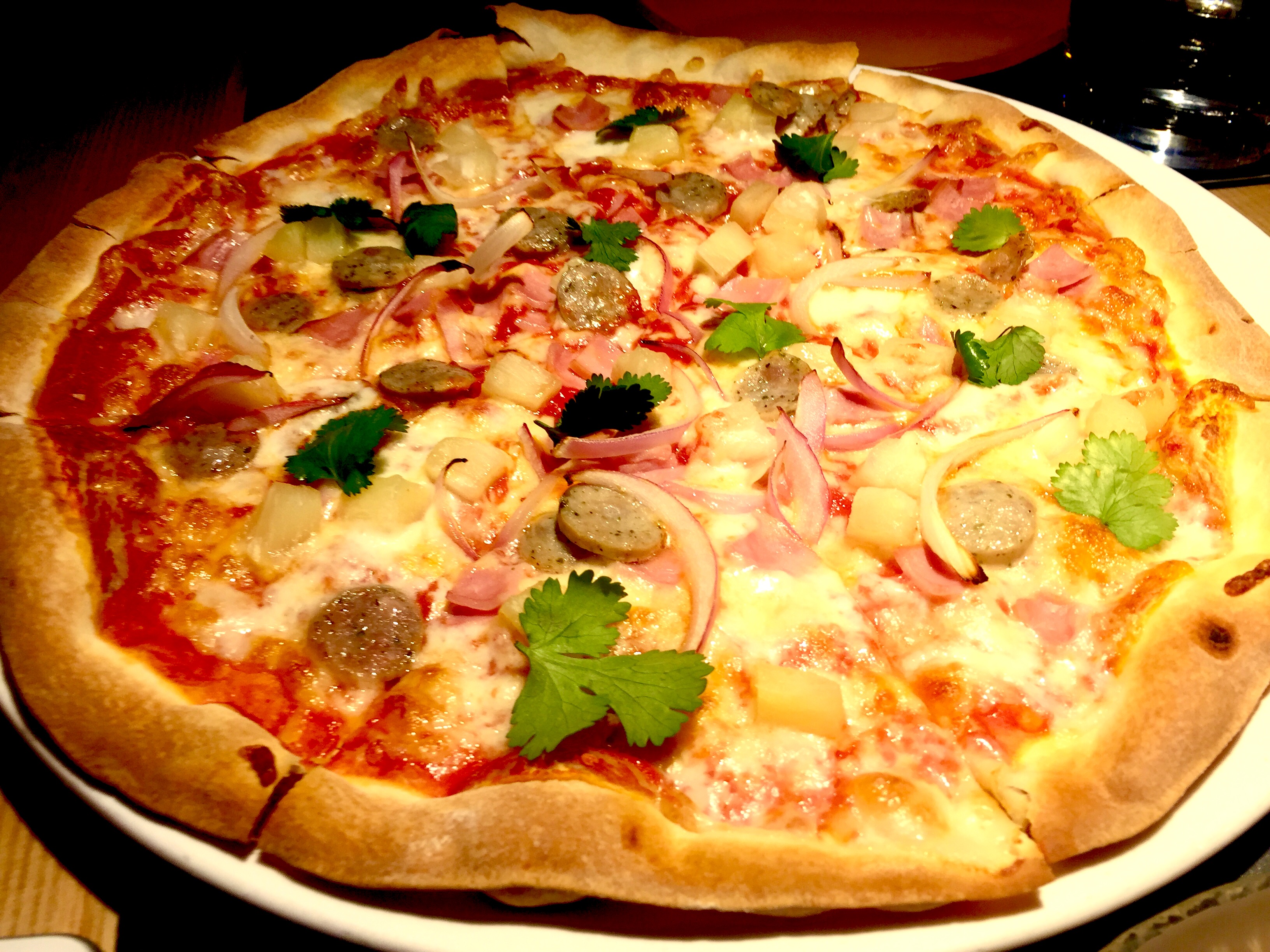 The pineapple / ham pizza that we got was average. I thought it was alright. Life boss didn’t like it.

I personally preferred more cheese….but overall it was not too bad…and it was’t too expensive either.. 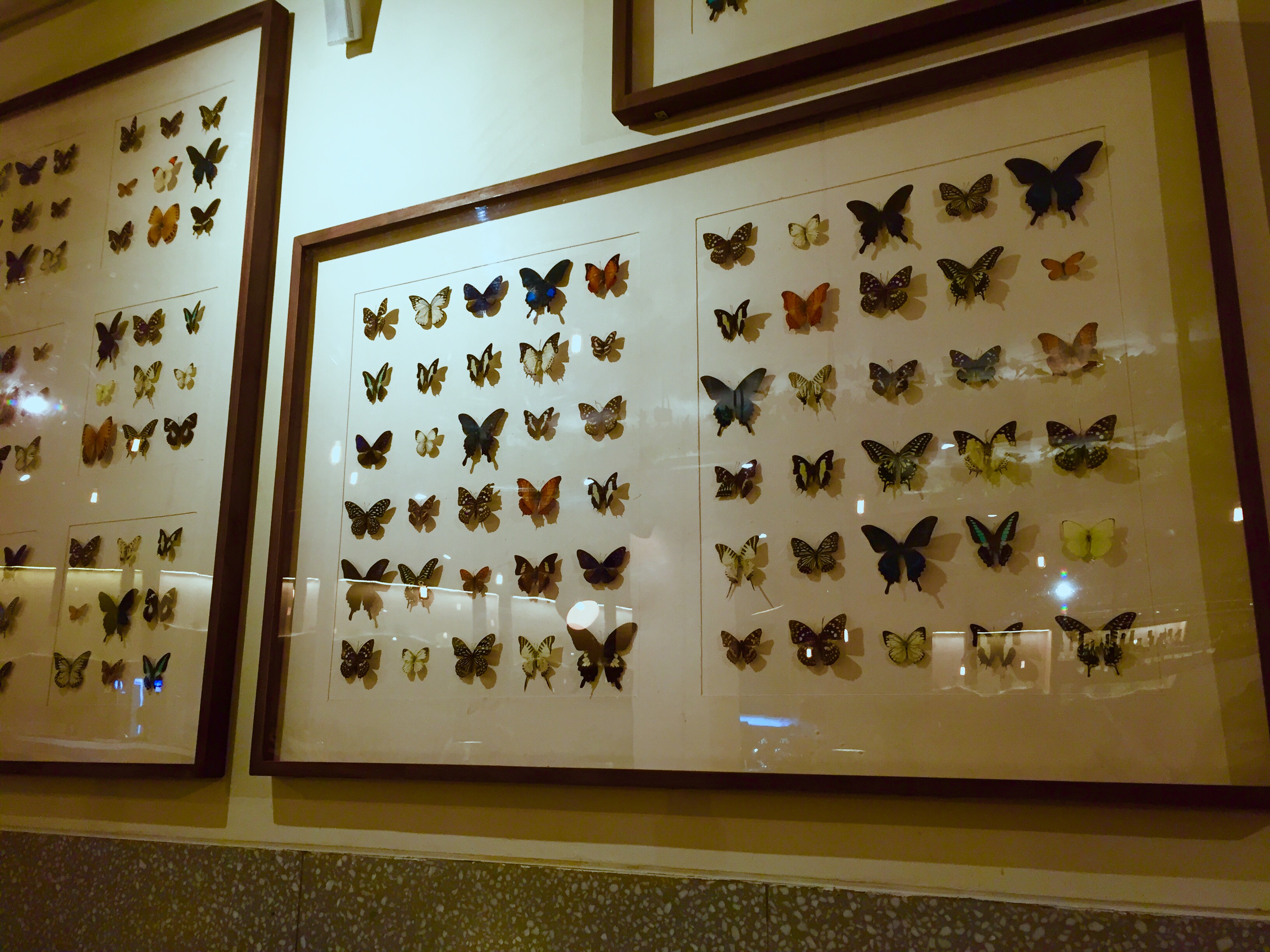 Why are there butterflies… 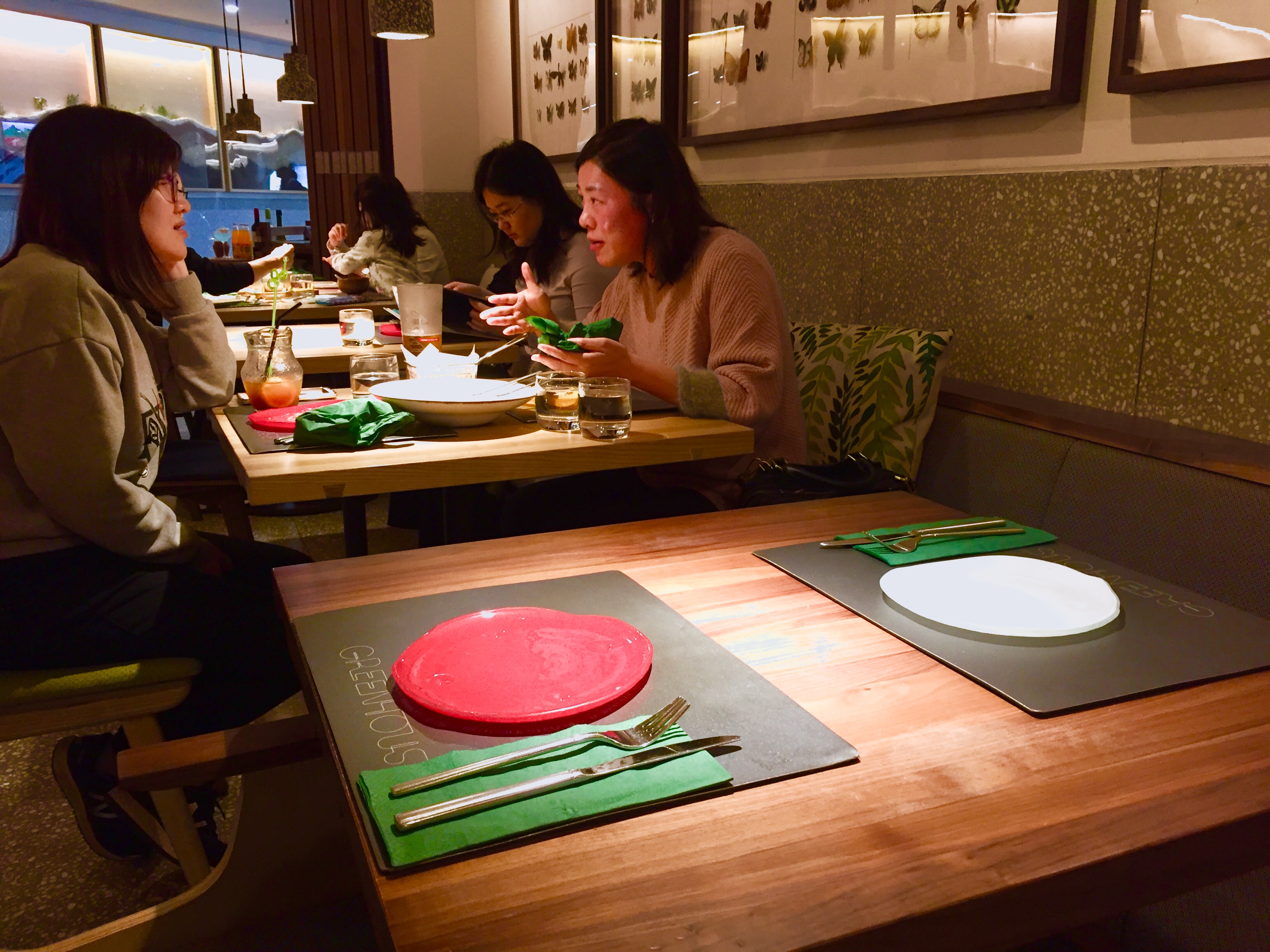 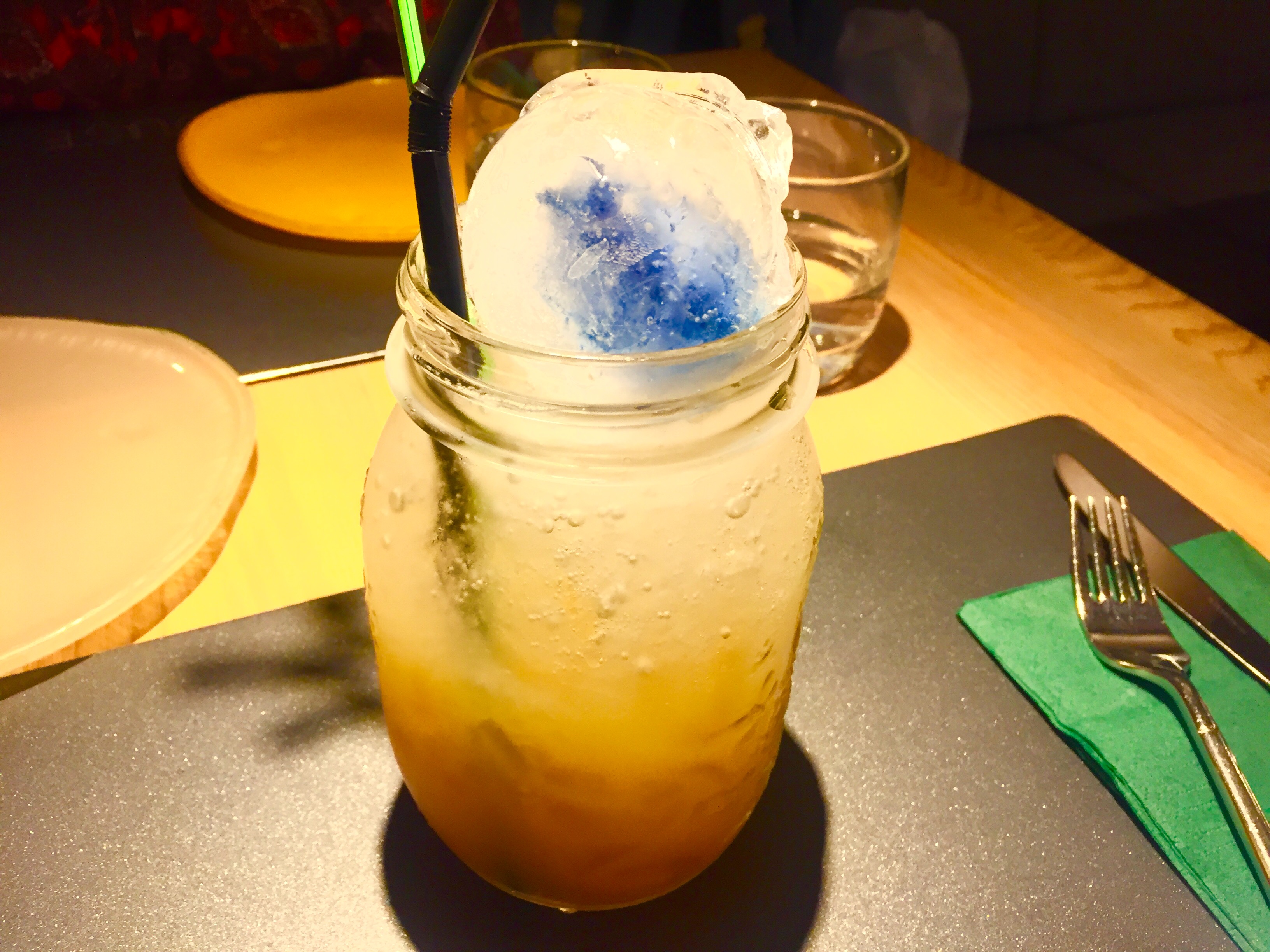 Ordered this wacky peach and ginger soda drink because I was craving for something fruity. Yah this drink was pretty good.

life boss didn’t like it though so probably won’t come back. Sorry Green House.