I remember when I was younger we would come to watch dragon boat racing, or my parents would just drag me out here because there was nothing else to do. Regardless, memories were all positive.

Here’s a tip, come on a weekday! Why? Because you literally get the whole island to yourself, no body was there! Awesome for those that want some emo time by themselves. Of course this tip is not applicable to most people living in Toronto because they would be working. But oh well, too bad I was on vacation so my tips are only applicable to us non working people. 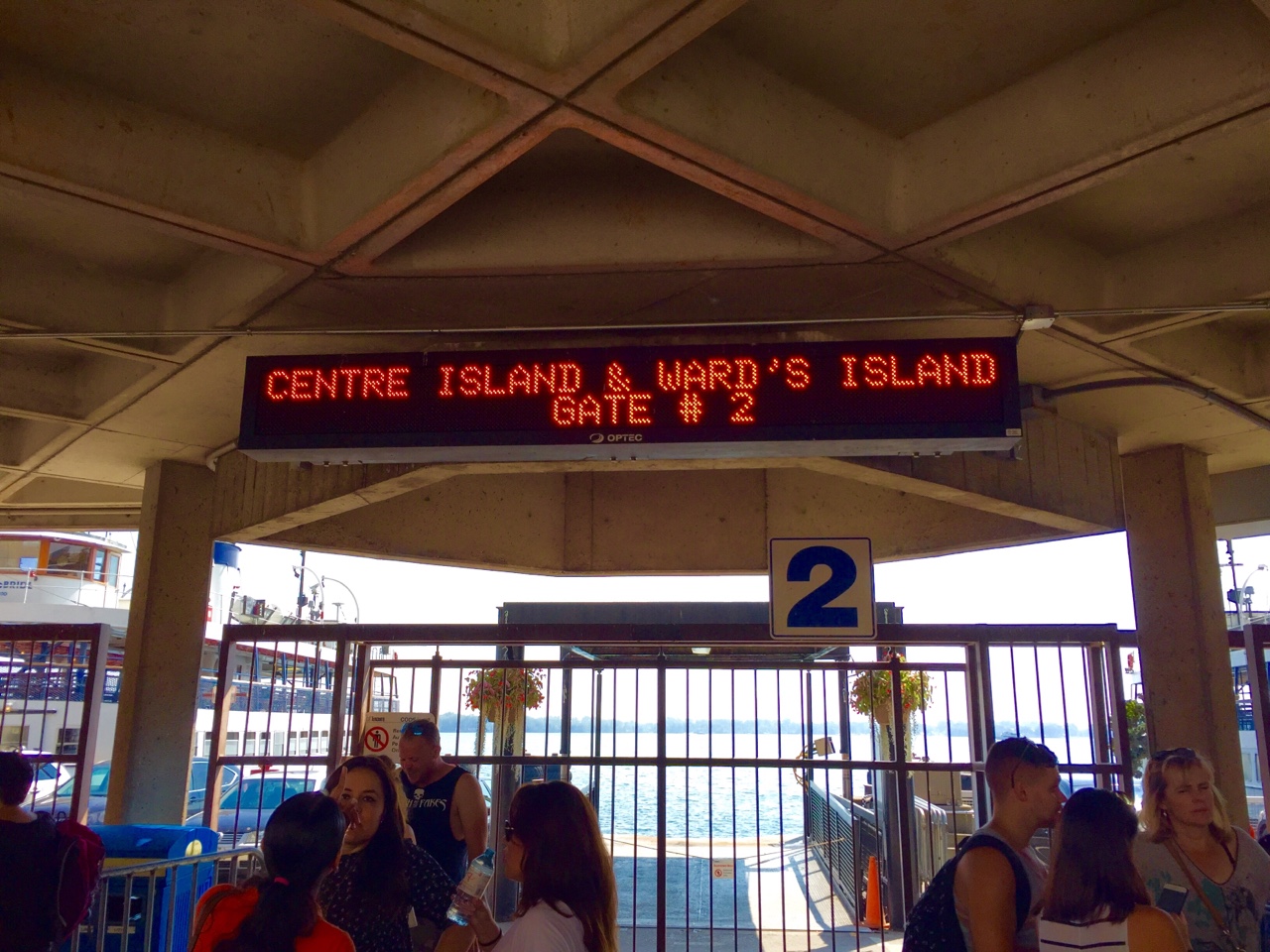 You have to ride the ferry to get to the island, which set me back 8 bucks but still not too expensive, quite affordable. You get take the ferry from harborfront (5 minute walk from the ACC). The ferry ride itself was also quite short, I would say about 10 minutes so you don’t have to worry too much about the travel times.

If I recall the amusement park was quite shitty too so don’t come here just for the rides.

Come for the bike rides, and for the greenery. A LOT OF greenery. AND you get some awesome skyline shots of Toronto. I forgot how beautiful Toronto was. Made me a bit homesick. 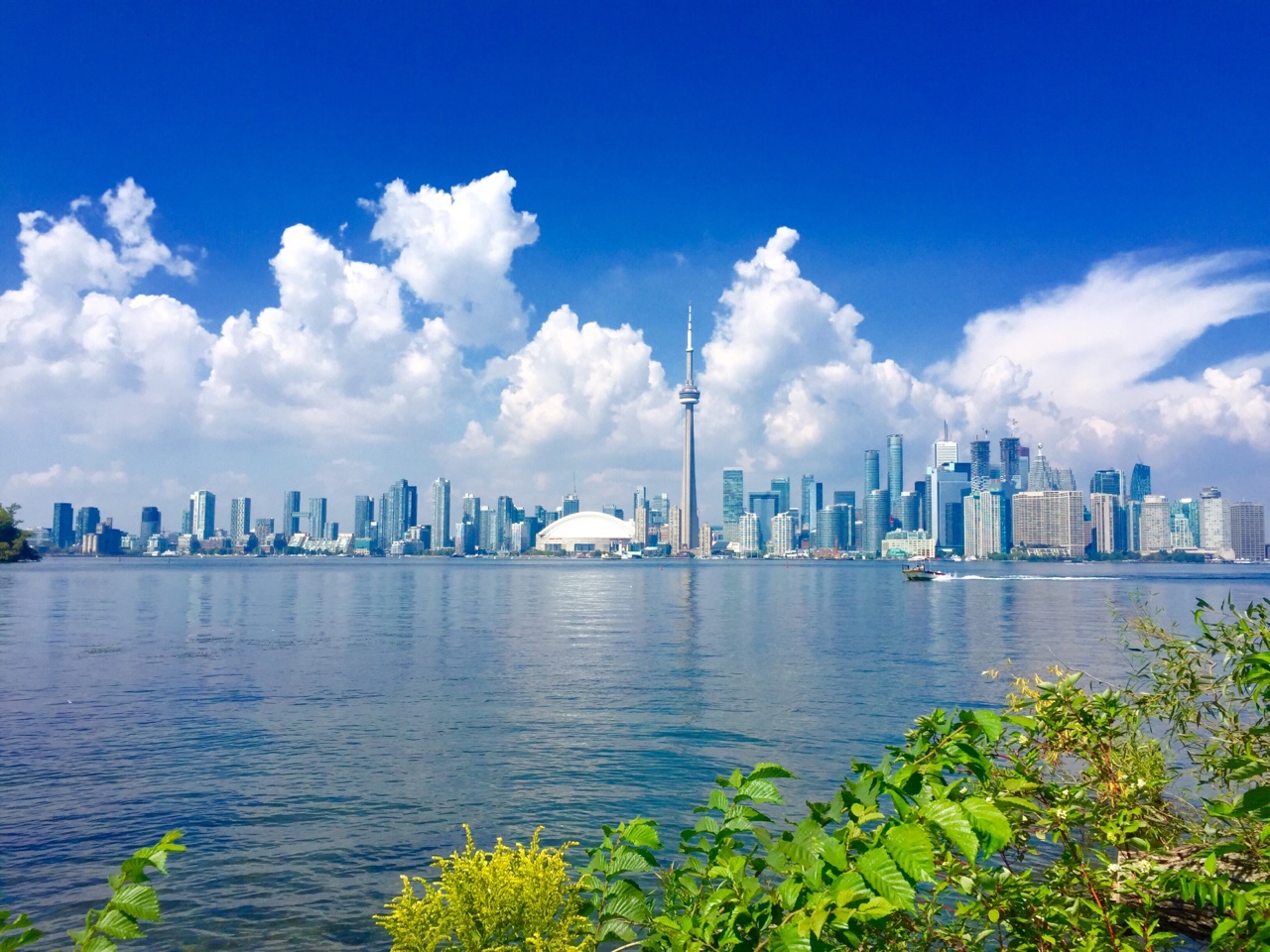 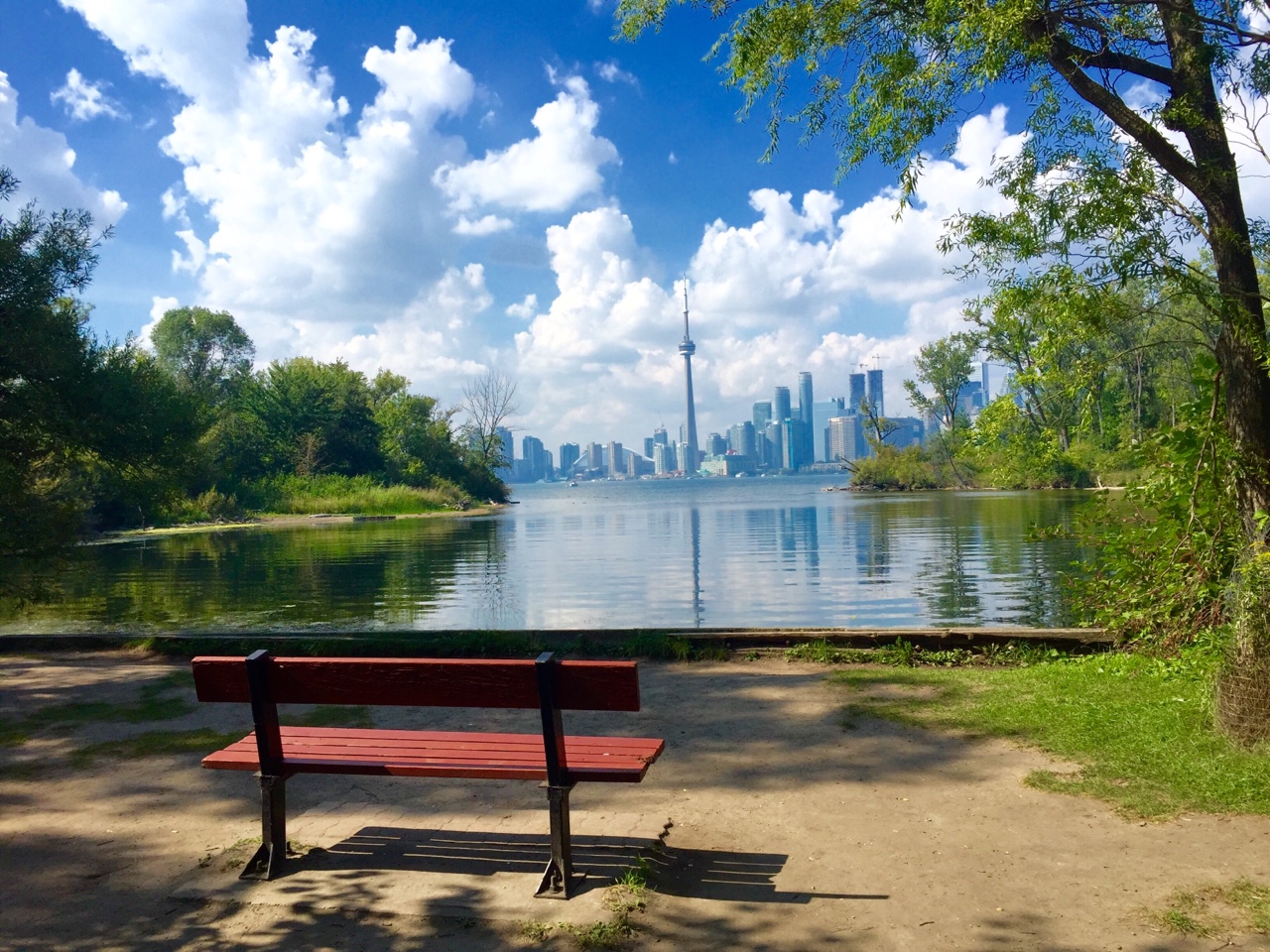 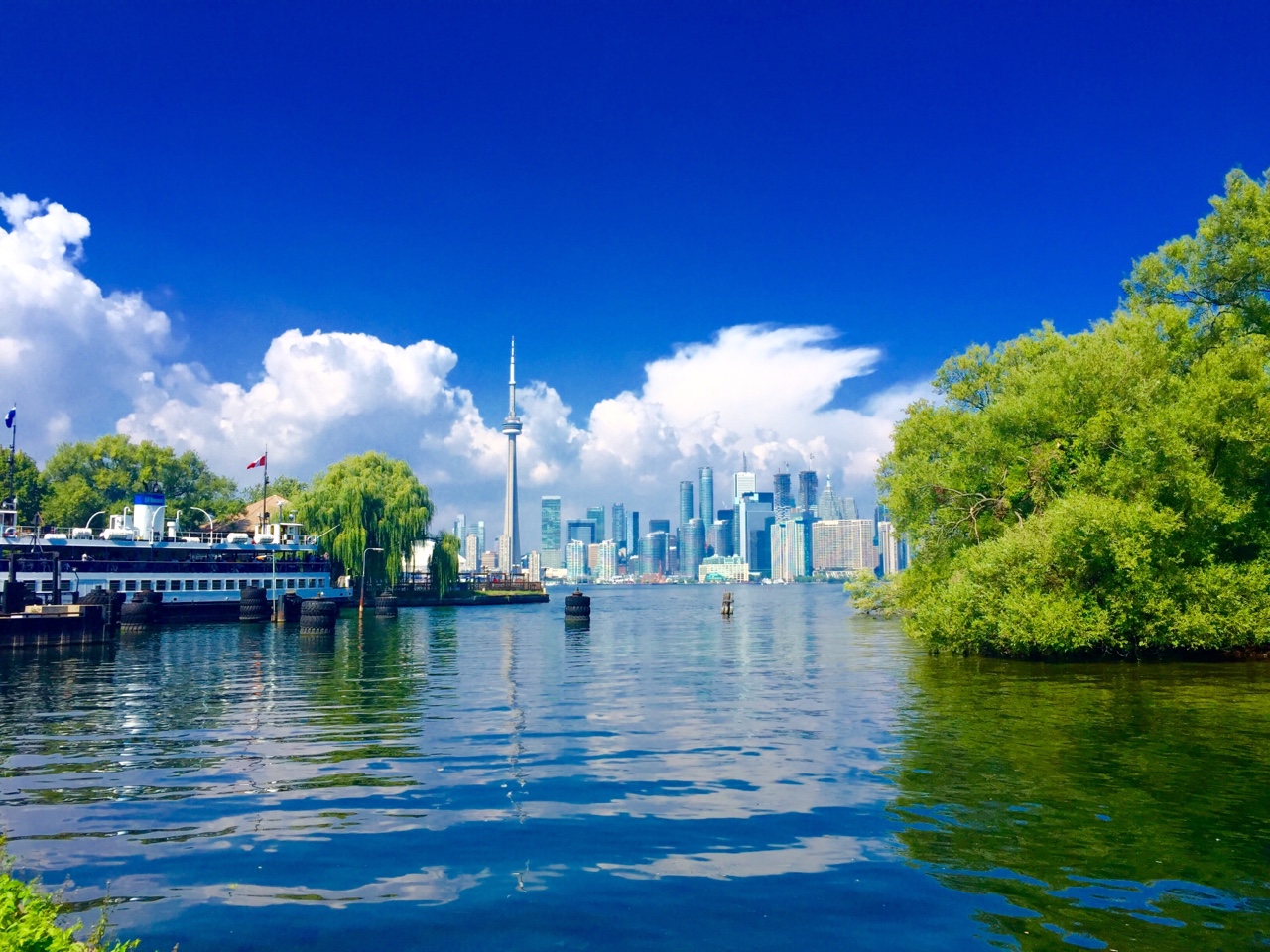 We rented a two person bike which was stupid because we got no where with our shitty tandem bikes. It’s big, heavy and slow. Couldn’t really go far with that shit but at least it was sort of romantic. 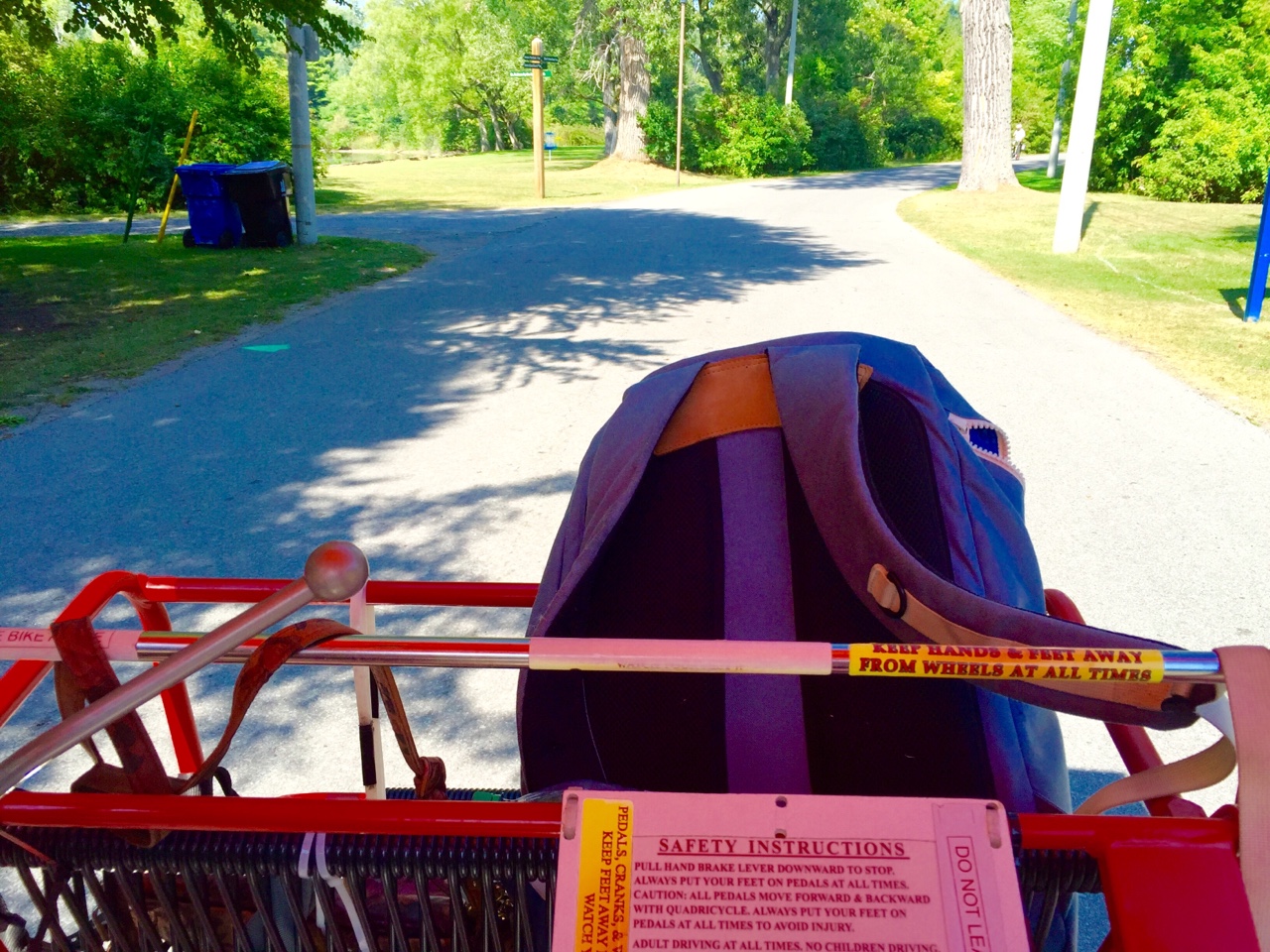 Recommend at least half a day at Centre Island, if you get bored just take a nap under one of the many trees! 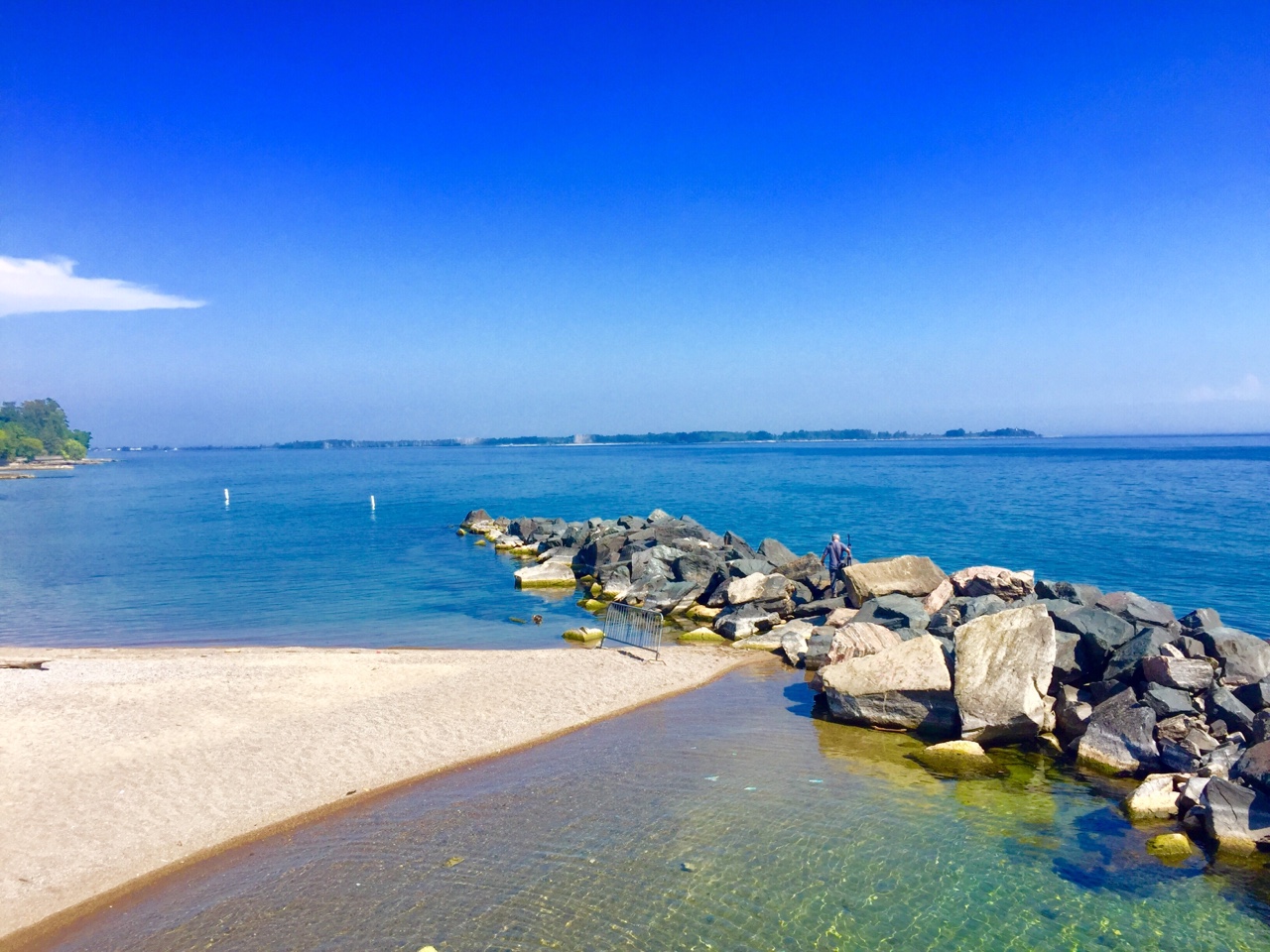 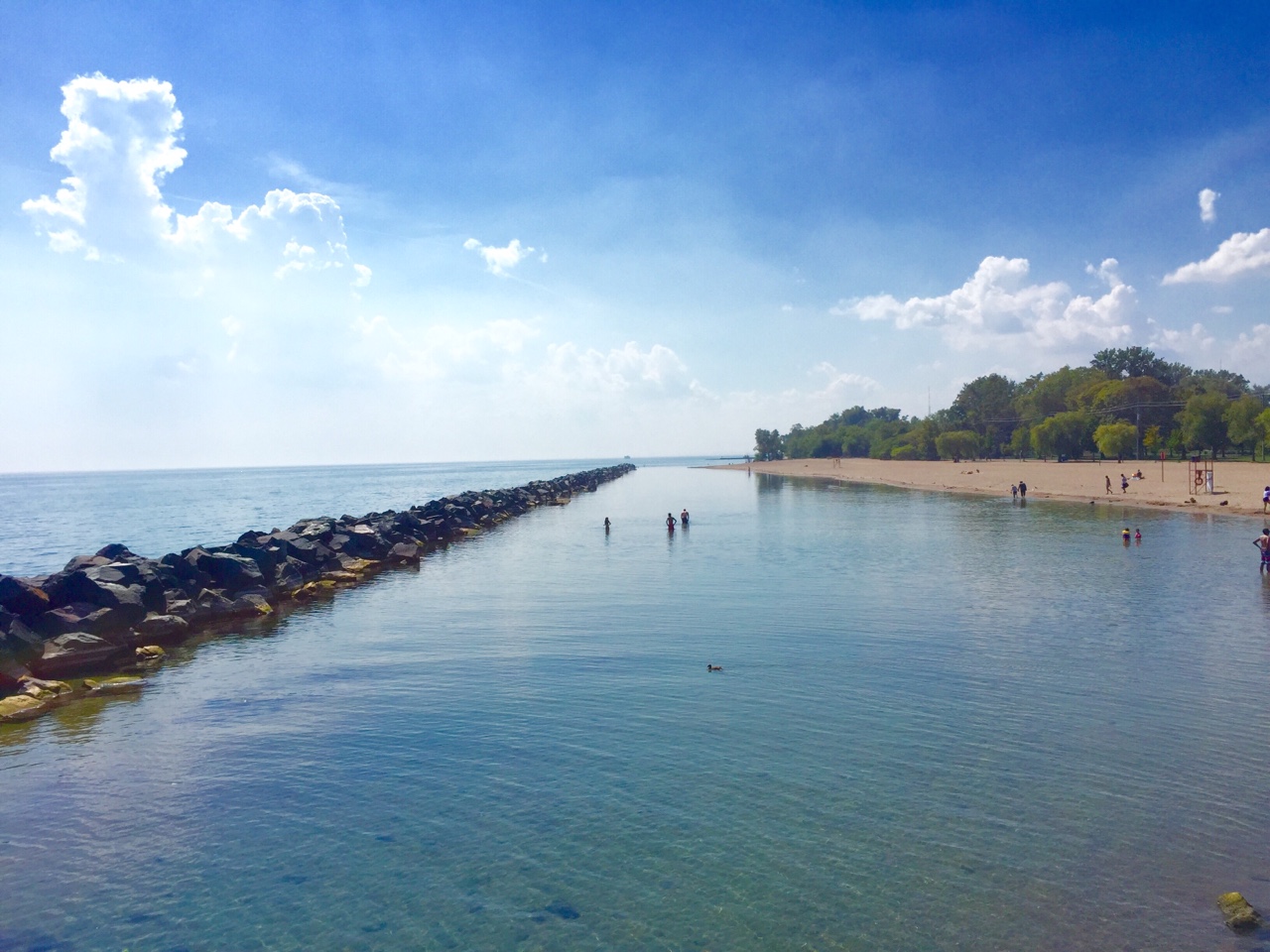 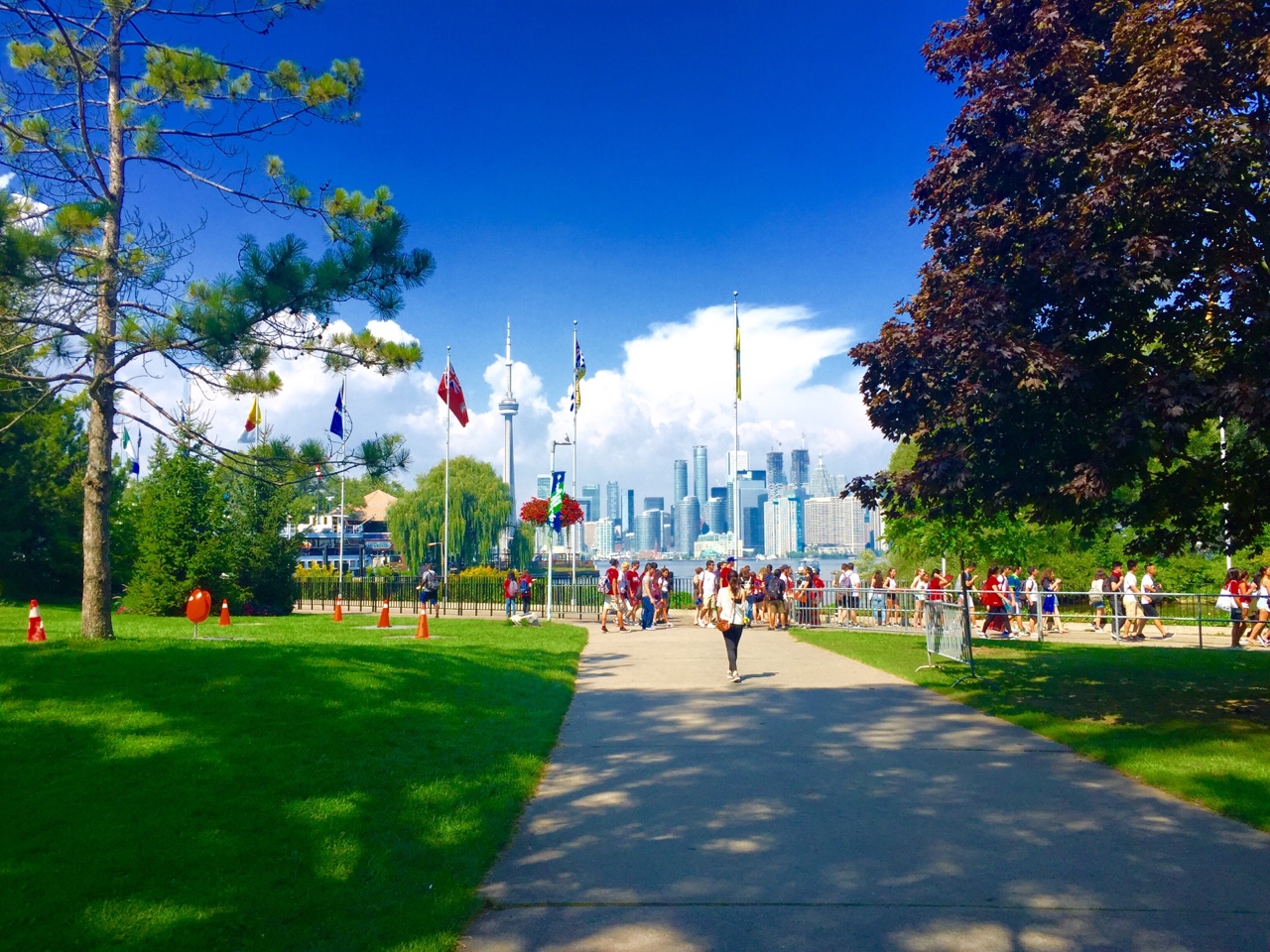