So le life boss was in Shanghai on this particular day….

So naturally that means I had no dinner plans, nor did I bother making any. Just so damn lazy without life boss planning. Life boss has always been criticizing my weight lately so after work I decided to go for a jog. Then BAM hunger hit me. With nowhere to go I decided to venture into this mall called “New Town Plaza” in Sha Tin. After 10 minutes of researching creeping staring at people and their food I decided to try this Singaporean Restaurant called Hawker 18.

Asked the waitress for some recommendations, she said to order the Hainan Chicken because it’s what the restaurant is famous for.  Alright fine, I’ll take your word for it.

Like yeah really average. Like I am not going crazy over it, not like I was on my knees begging the chef to give me more. It was okay. BUT because it was so damn pricey (88HKD) it probably made me even more biased. So yeah….that’s what happens when life boss is not around.

I was sweating like crazy at the time too.  Like I said I just finished jogging and didn’t go home to shower, so yeah I smelled, sweated like crazy, and basically looked like I just killed somebody.  Which explains why the waitress didn’t pour me any f*cking tea or water and still tried to charge me for it. 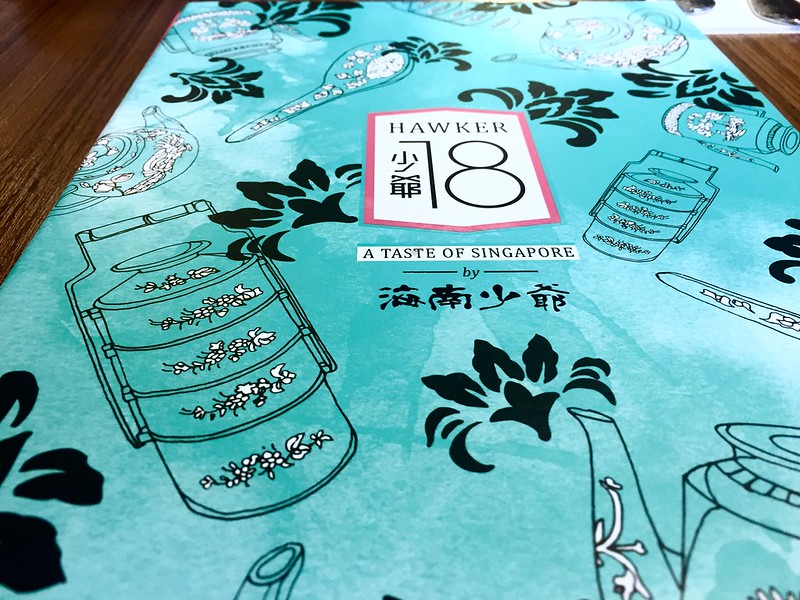 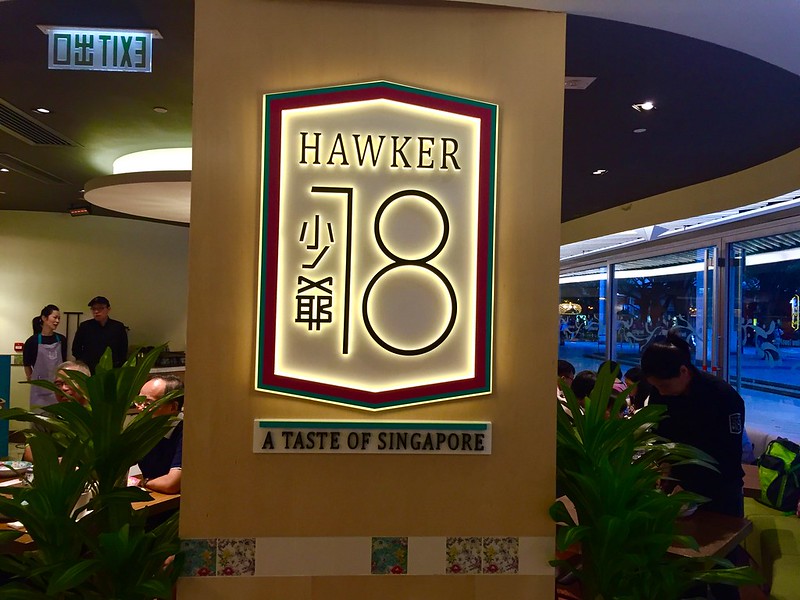 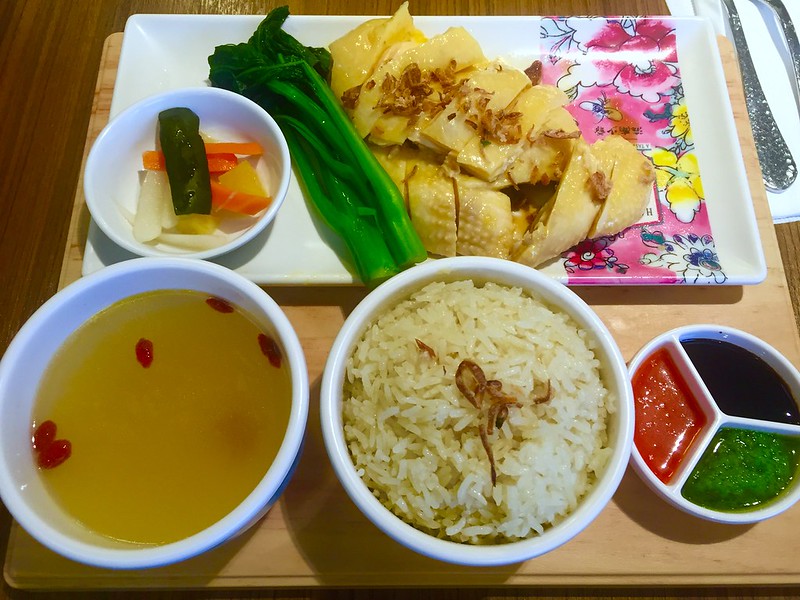 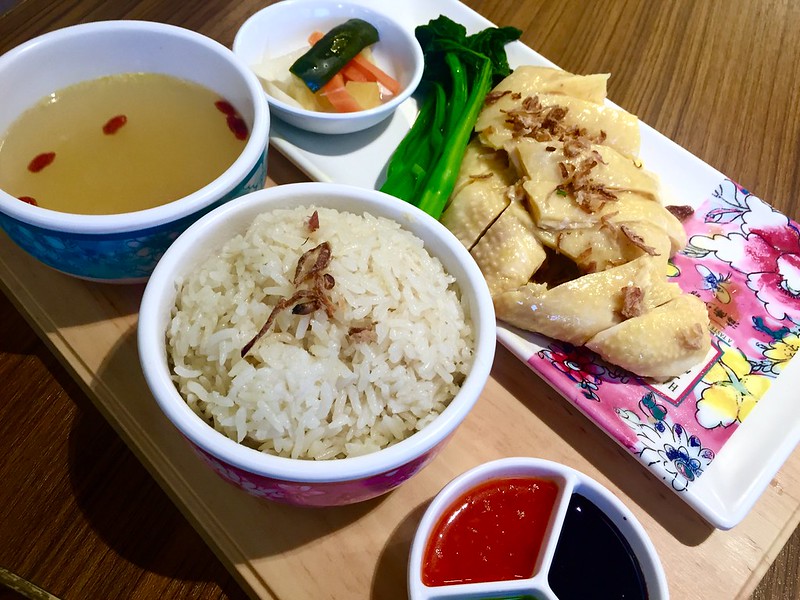 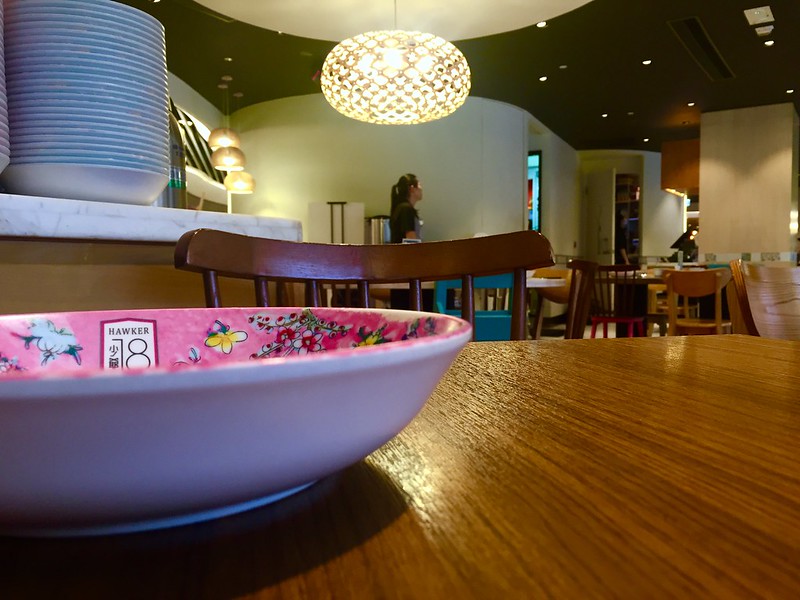 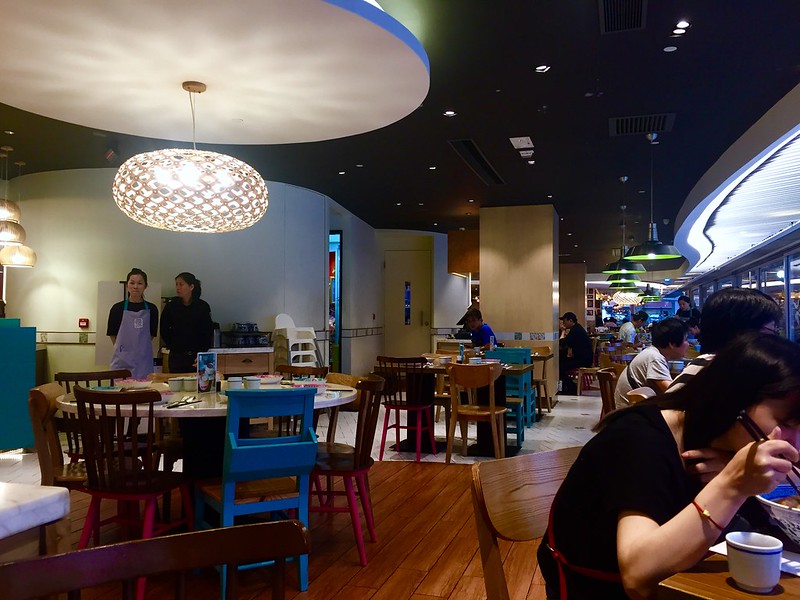 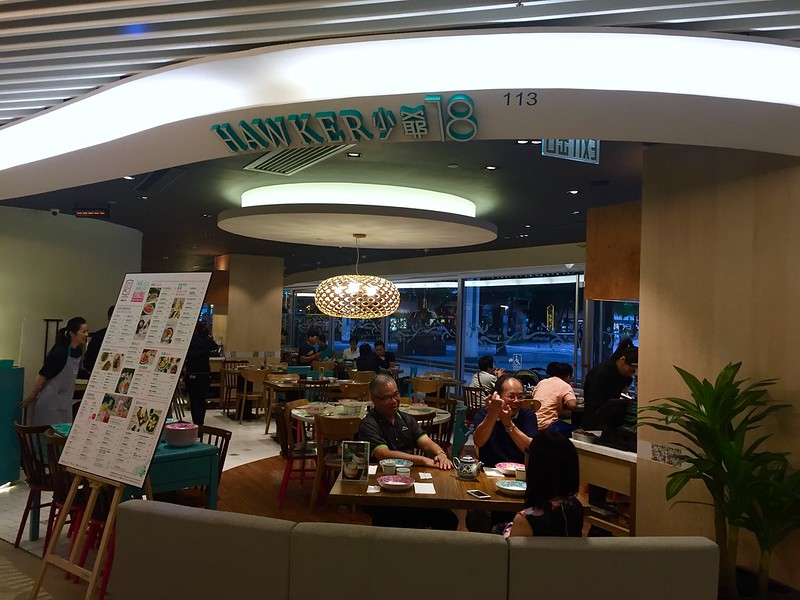