You know…the tree you see in Hong Kong drama shows where couples declare their love or wish for love or whatever stupid reason in front of a wishing tree?

Well we decided to visit that tree because why the fuck not.

The wishing tree is located in Tai Po (specifically in the village called Lam Tsuen) and you probably should take a cab there because I don’t know how to take the bus. There are buses though but you will need to do your own research.

When we got there we saw the tree, that was quite bare: 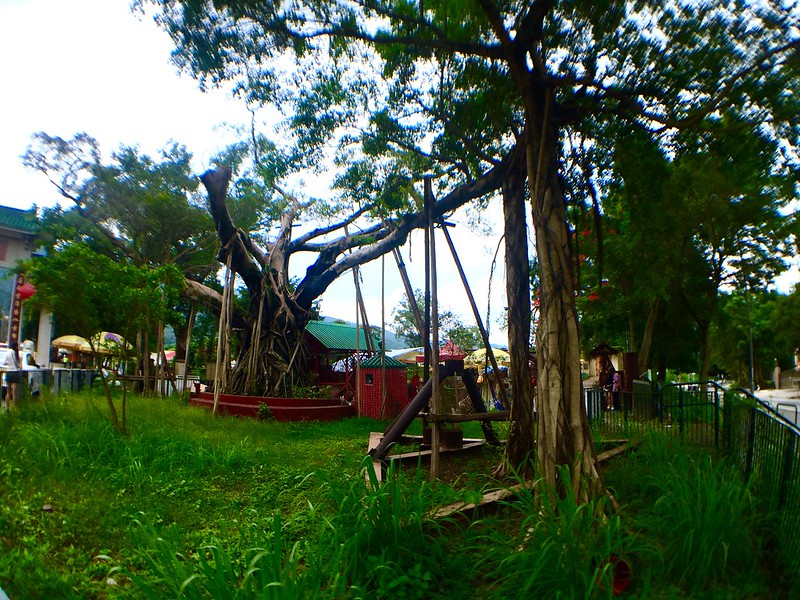 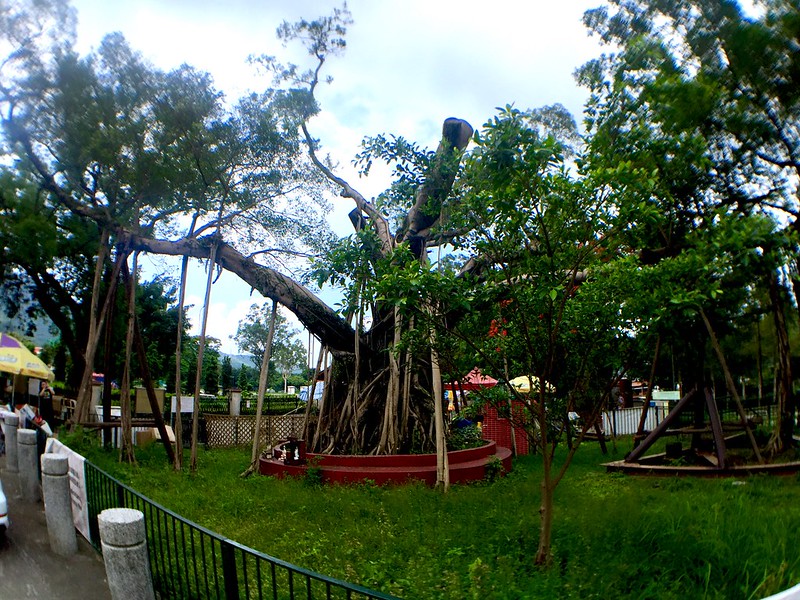 In the drama shows you are supposed to throw these “wishes” onto the tree. The higher it gets the higher probability your wish would come true. So where were these “wishes”?

Well apparently in 2005 a branch fell off and experts decided that the practice of throwing shit at a tree was bad, for the tree itself.

I could have told you that. Why don’t you stand there and I throw fruits at you for 100+ years. Pretty sure you arms and heads would fall off too.

So yeah, pretty sad because they sawed off most of the branches. It didn’t even look like a tree anymore.  But if you still want to throw fruits at a tree, well you still can.

Except that it won’t be a real tree, it will be fake tree. 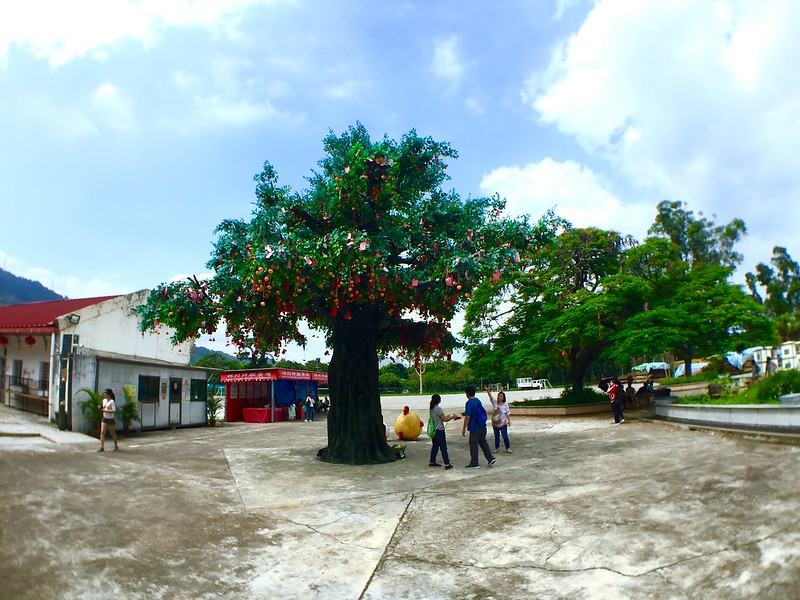 Why do people even bother throwing stuff on it? And it’s pretty expensive too..like 10USD to buy fruits to throw up a tree. Uh no thanks, I’ll keep my money for some delicious fish ball noodle instead.

There was a small temple near by, so you can pay your respects there. But at this point I probably recommend that you don’t come here. 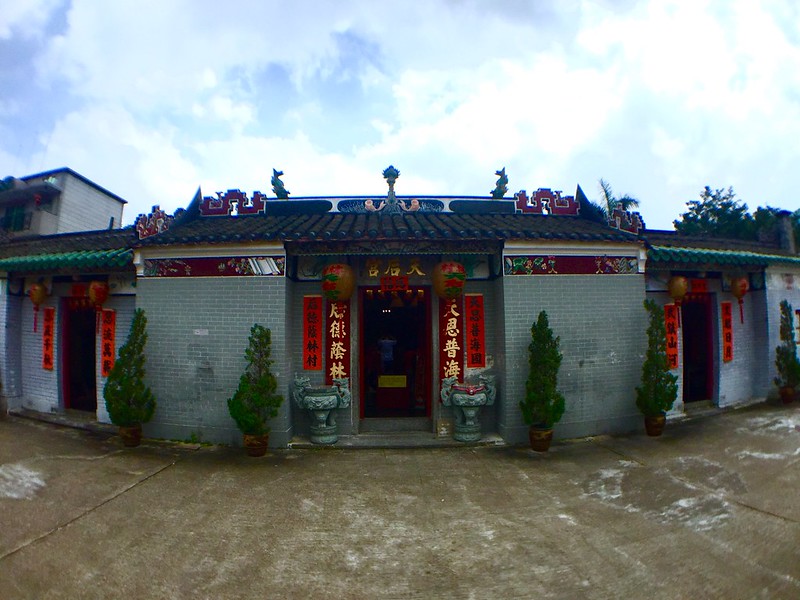 So I think, I THINK this has been around since the Song Dynasty. If not then definitely the Qing dynasty. I don’t know I am just reading wikipedia as I type this. Apparently the legend goes a man’s song who was slow at learning, made a wish on the tree and became super smart. I wish I had that sort of tree when I was in school. Could have helped me a lot.

Wishing Tree I feel your pain. Fake tree, get the hell out of here.

This tree is dying 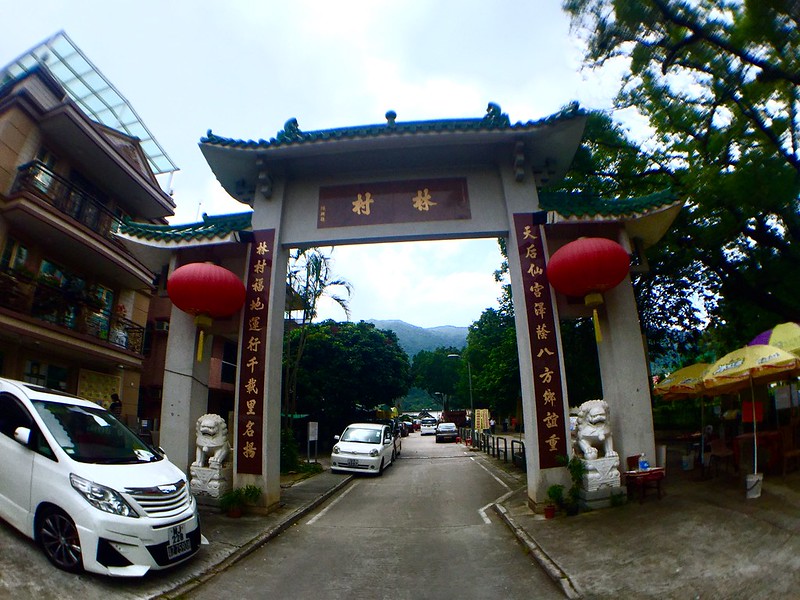 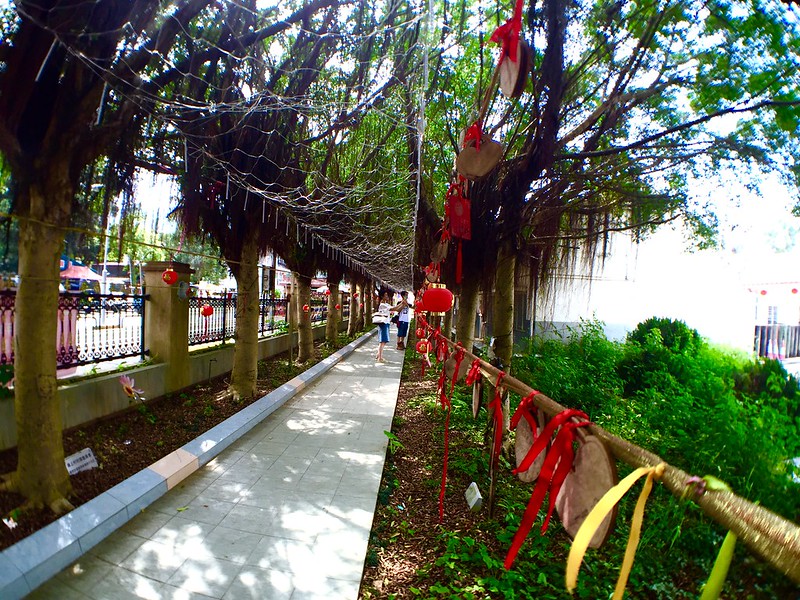