I really have no value to add for this post.

What can I really say?

We were fully clothed though.

I didn’t bring swimmers. That was a big fail.

Jumeira Beach is a white sand beach that is located and named after the Jumeirah district of Dubai, on the coast of the Persian Gulf. It stretches along the coast south of the city’s historic district to the junction with The Palm Jumeirah and terminates between the southern end of the Jumeirah Beach Residence (adjacent to the Dubai Marina district) and the port facilities at Jebel Ali.

Doing some learning. White Sand Beach for sure. It was so nice walking by the water too.

But side note -> Cuba beaches still kicks all beaches ass.

Sky was very blue that day. I emphasized this while filtering my photos. Maybe I should not have filtered it and let you guys see what it really looked like.

But just take my word for it. It was a beautiful day.

That’s all I got for you! 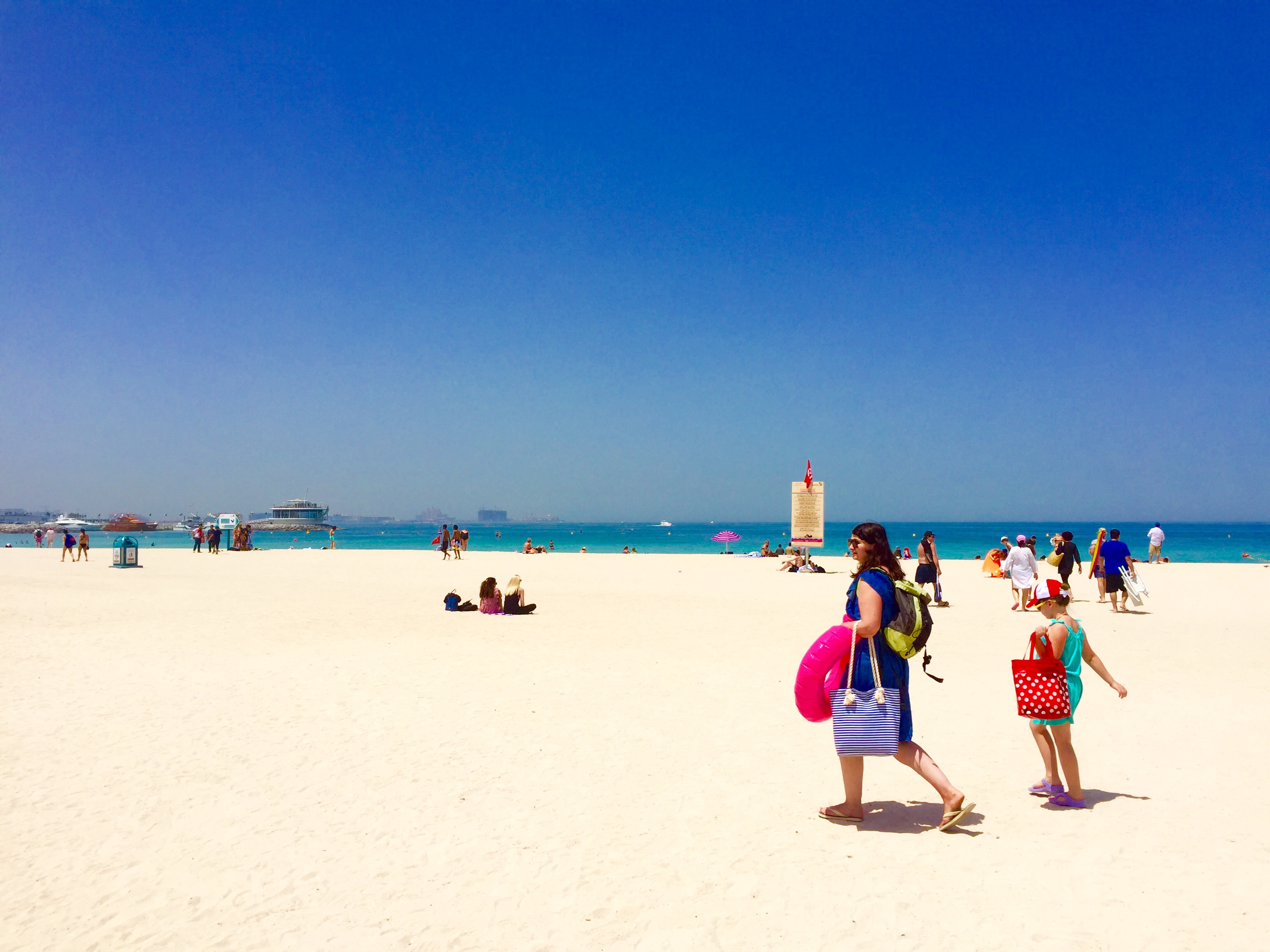