There are so many palaces around Seoul.

The kings must really know how to live! Good stuff. Properties everywhere. Wish I could do that too. Just move to a different place every weekend. If only.

But yeah, never been to this “Changdeokgung” palace before so pretty good idea by life boss. Plus it’s a nice stroll in the morning.

Changdeokgung Palace was the second royal villa built following the construction of Gyeongbukgung Palace in 1405. It was the principal palace for many kings of the Joseon Dynasty, and is the most well-preserved of the five remaining royal Joseon palaces. The palace grounds are comprised of a public palace area, a royal family residence building, and the rear garden. Known as a place of rest for the kings, the rear garden boasts a gigantic tree that is over 300 years old, a small pond and a pavilion.

How many damn villas do you need though?

But read a sad fact, this was where they decided to annex Korea to Japan many many years ago.

Must have been a pretty crappy moment, can’t imagine what it was like in that room .

But the korea today is beautiful and amazing!

Sometimes you just need to go through some hardship to get to a better place.

Entry to this palace is  only 3000 KRW which is less than 3 dollars!

Come on! You can afford that. Support the Korean Tourism industry yo! 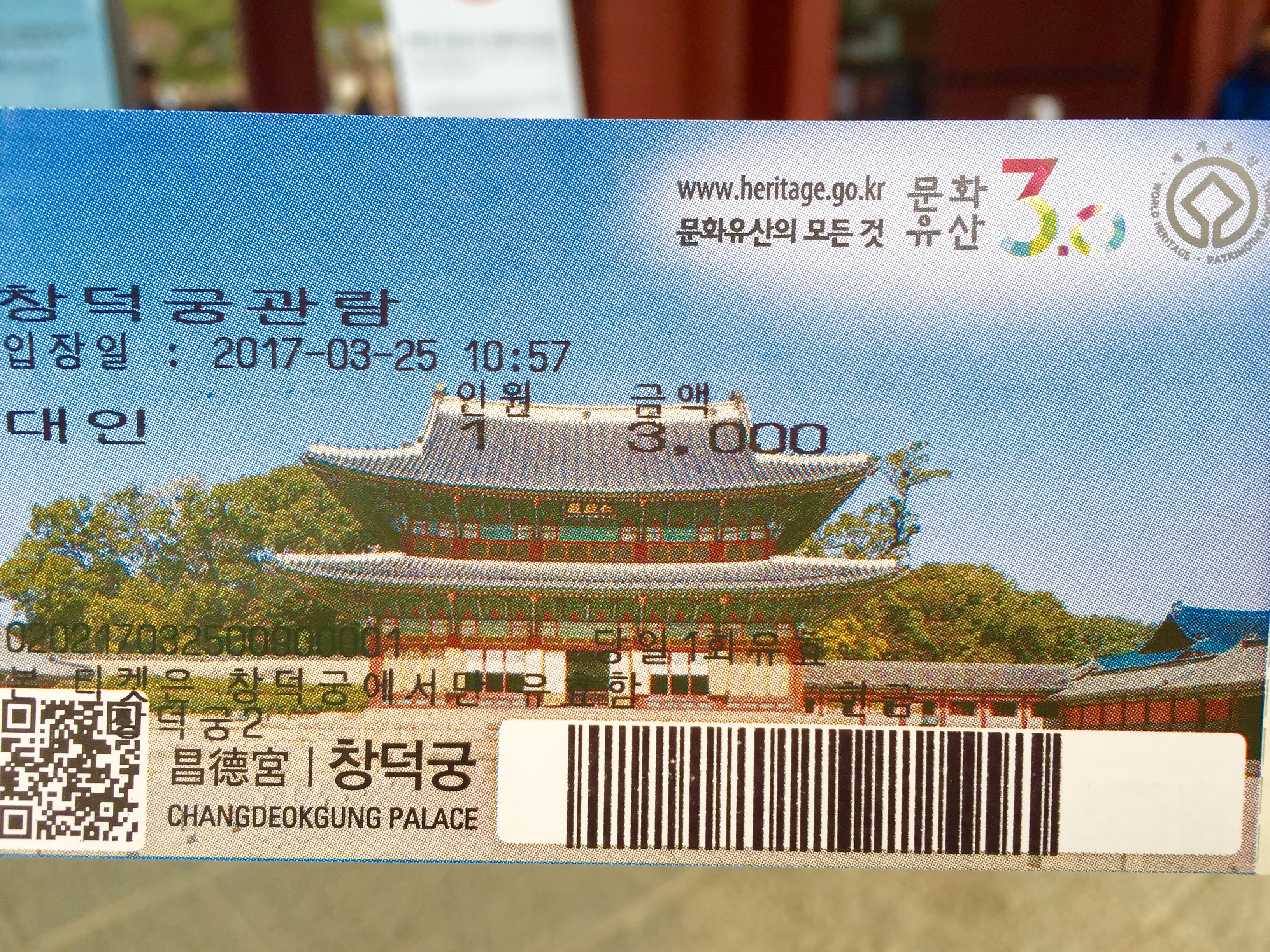 The residence area where the king and queen lived in had a heating system, which was burning wood under the floor. Pretty damn smart.

Why didn’t they do that in the meeting rooms though?

The officials back then must have been like what the fuck is this shit man I am damn cold can’t think of no good recommendations in this stupid environment.

That would be my thinking anyways. 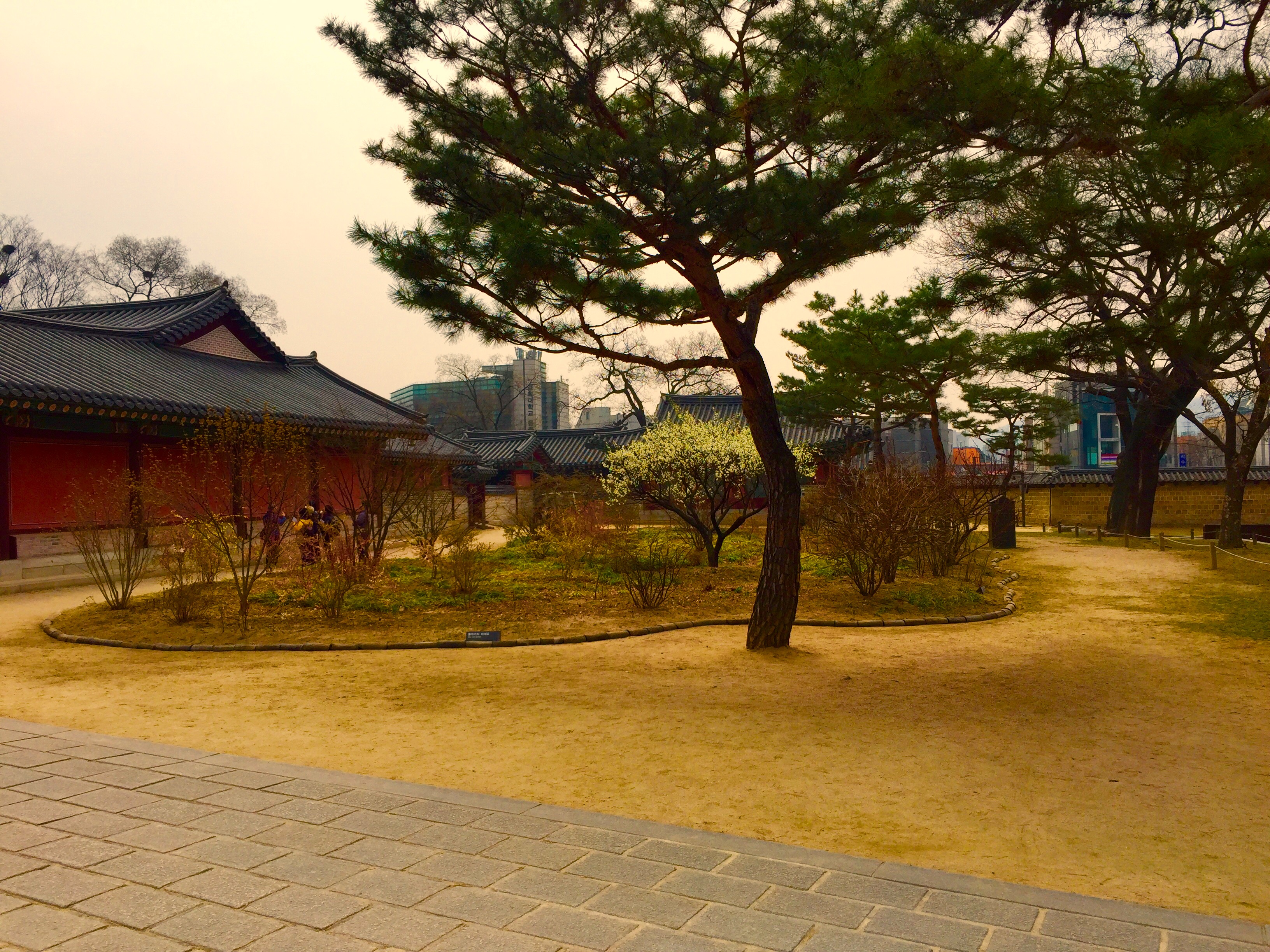 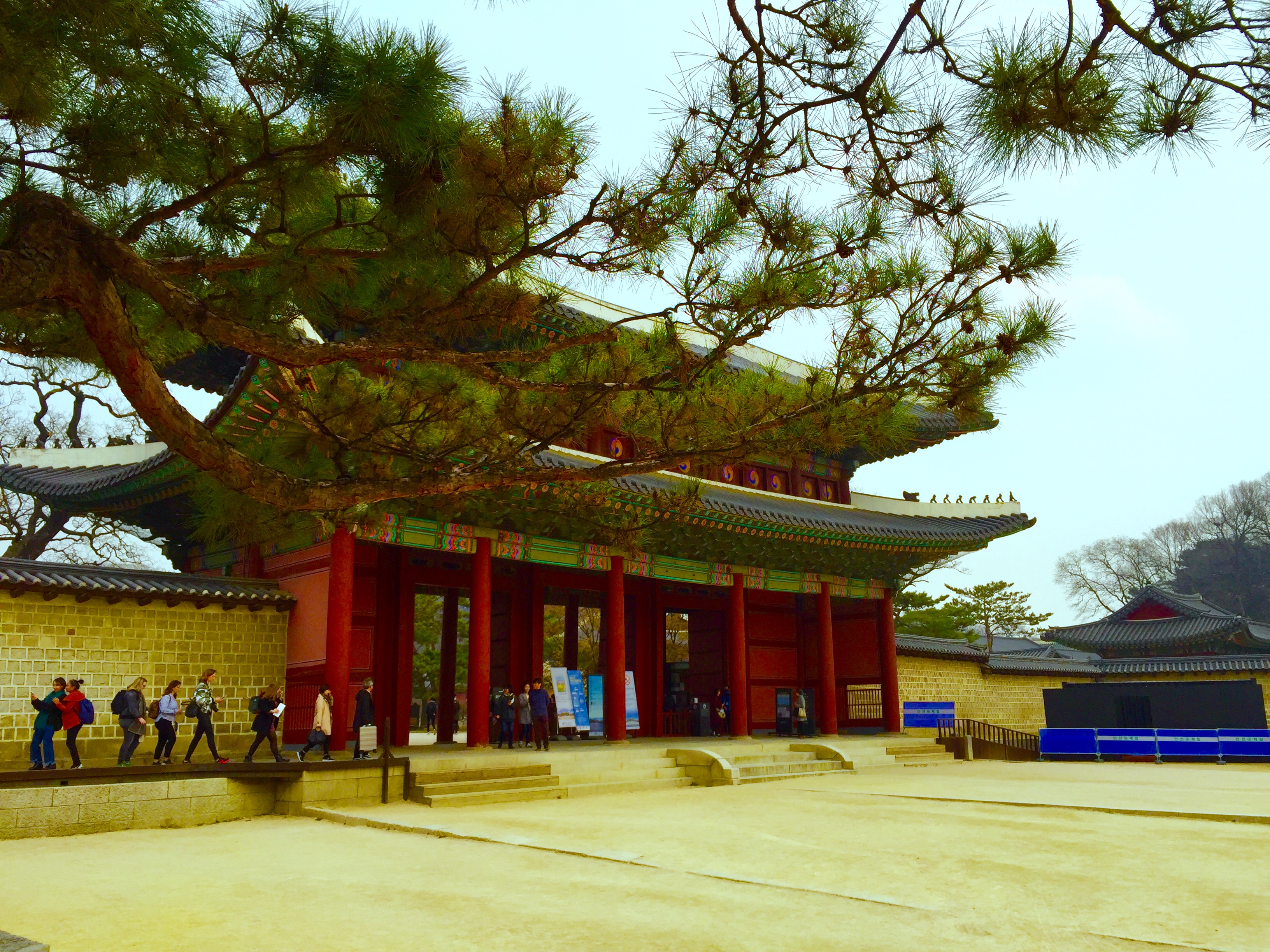 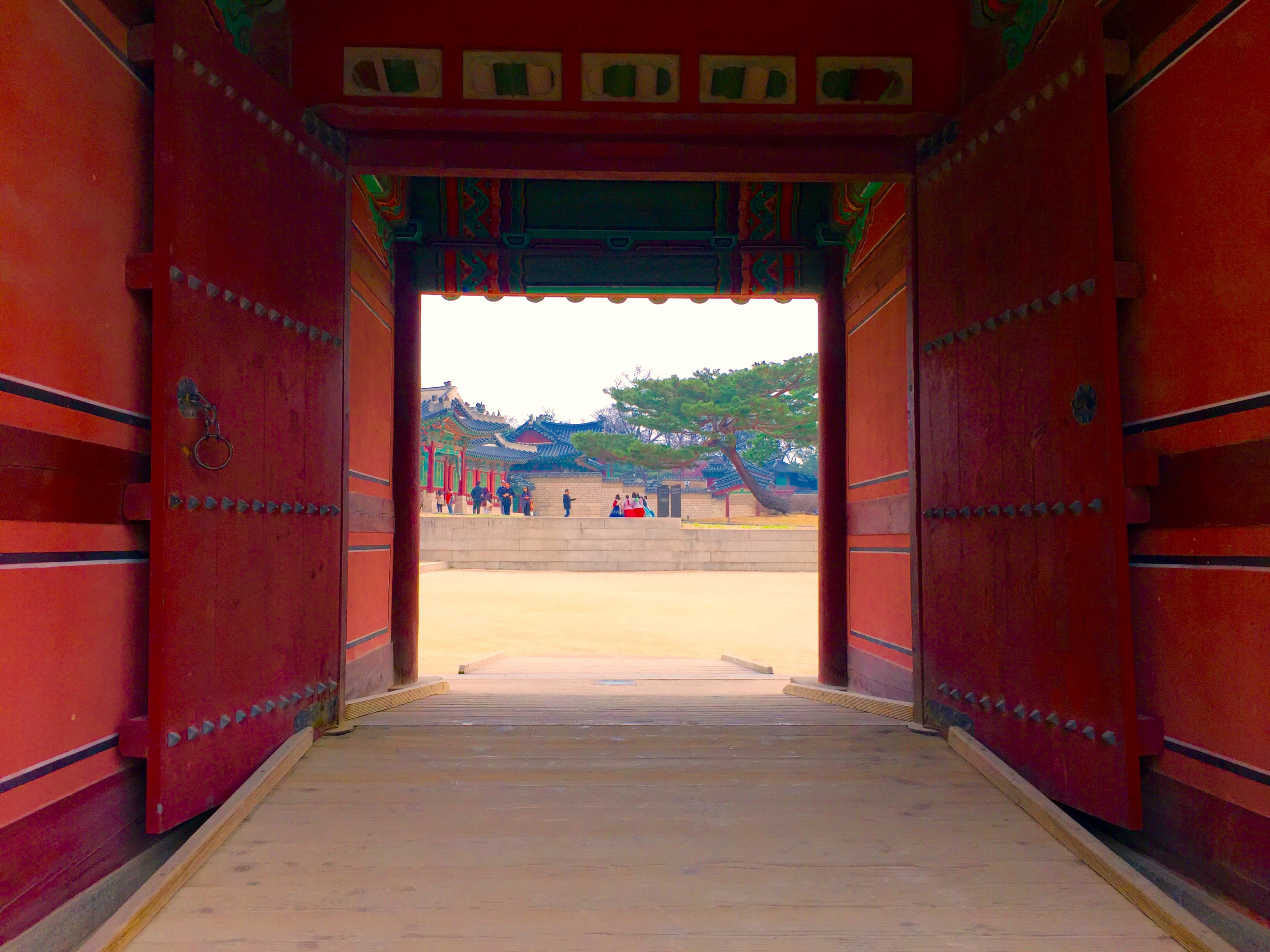 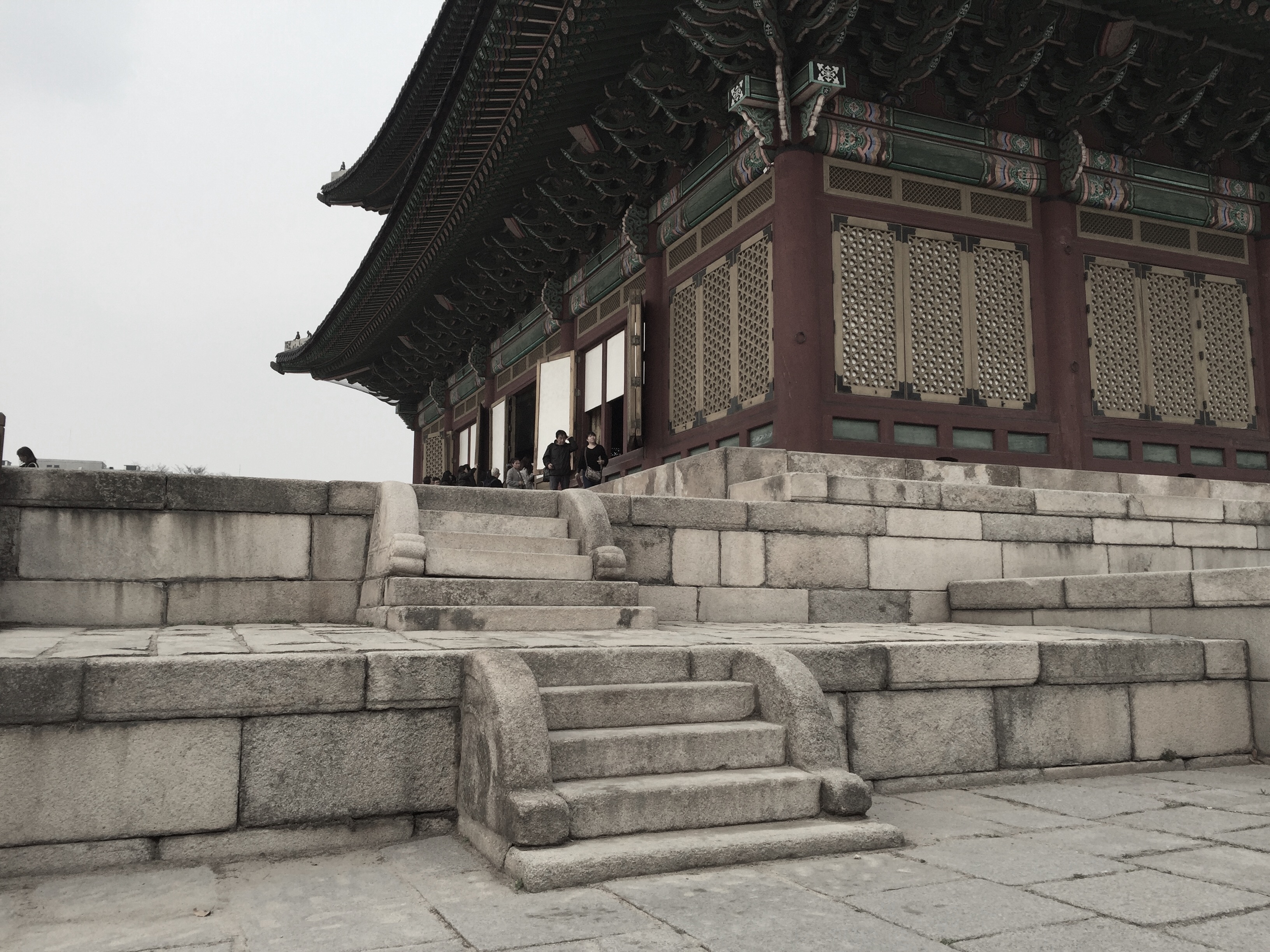 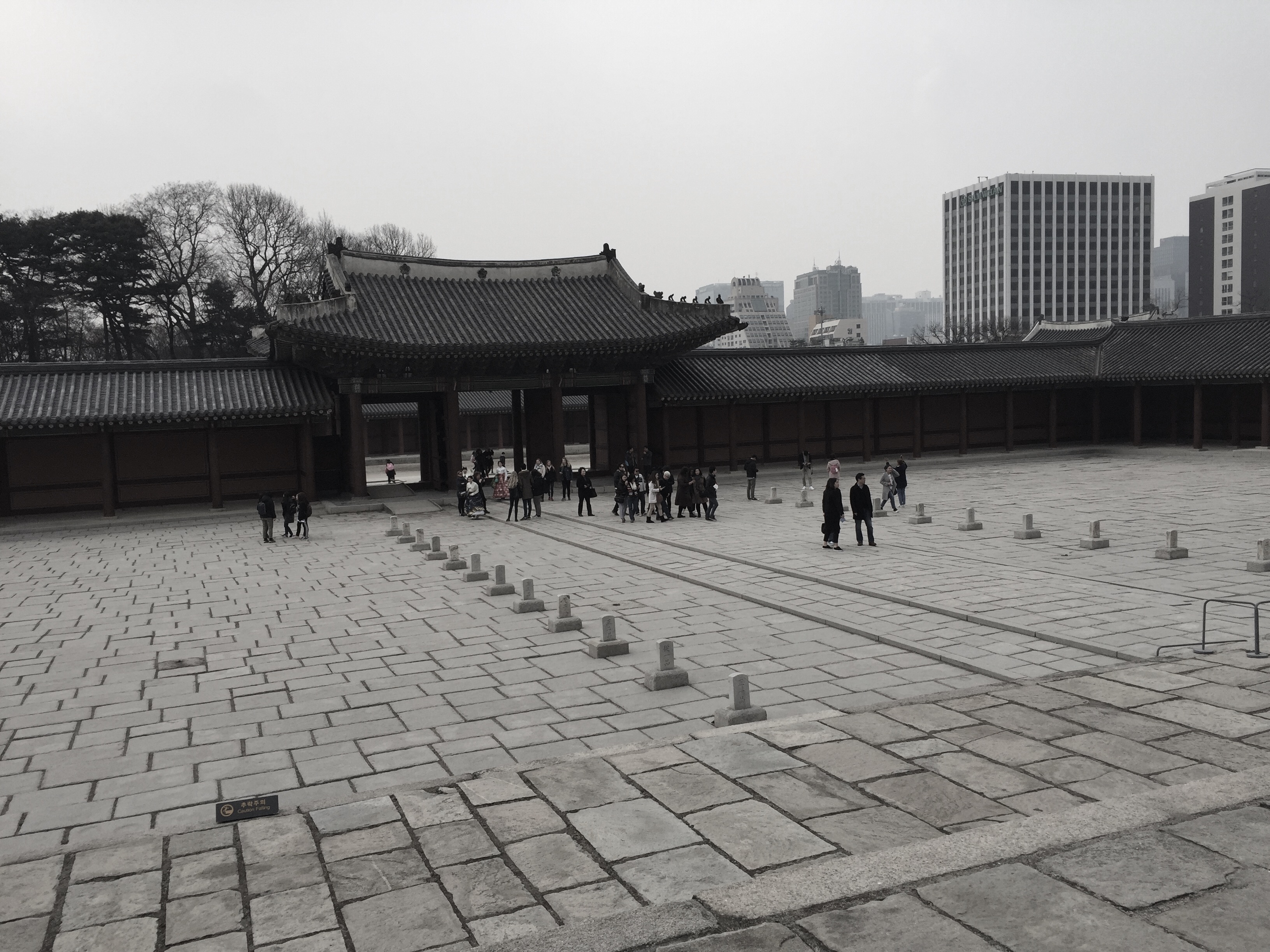