Had nothing to do on a Saturday afternoon!

More specifically had nowhere to eat and life boss was busy doing shit with her girlfriends. So what’s a dude to do?

For whatever reason I wanted to eat some good smoked meat / poutine. So out came this restaurant called Morty’s. The reviews from google was not too bad.

Sorry, I have to differ in my opinion. The low down is this:

The sandwich was recommended by my waiter. Shit costed me about 120HKD and it was small as fuck. This would probably only cost 10 bucks in Toronto / Montreal. Why am I paying a premium? It’s not like that sandwich was uh-maz-ing. Nah. Not even a tad bit. 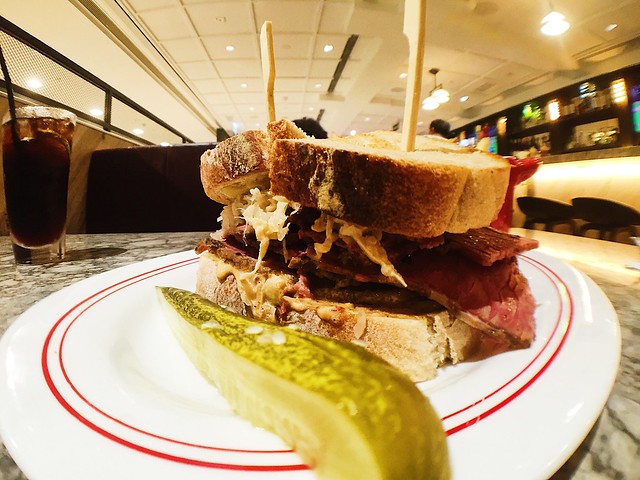 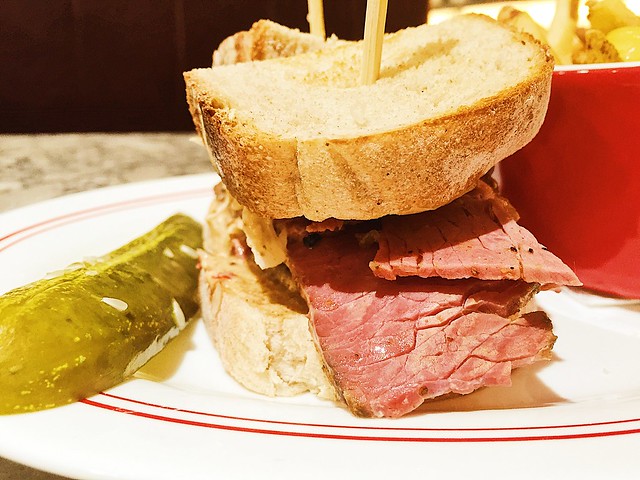 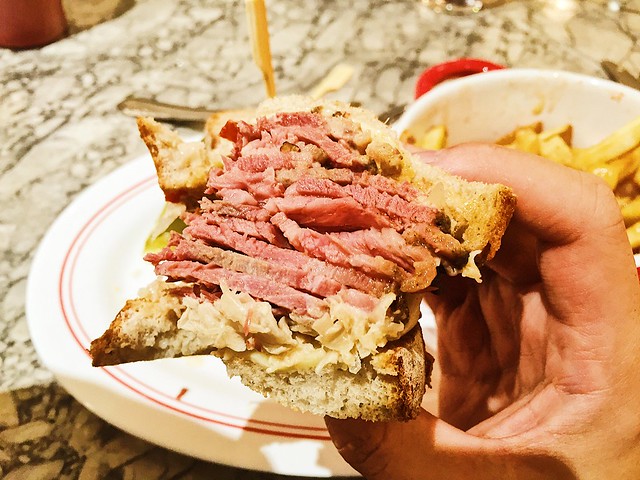 The so called “Poutine” had no gravy, cheese curds were not really cheese curds, fries that were not poutine quality fries. Man what a fail. I was hoping I would get some kick ass poutine because I was craving for some at that particular moment. 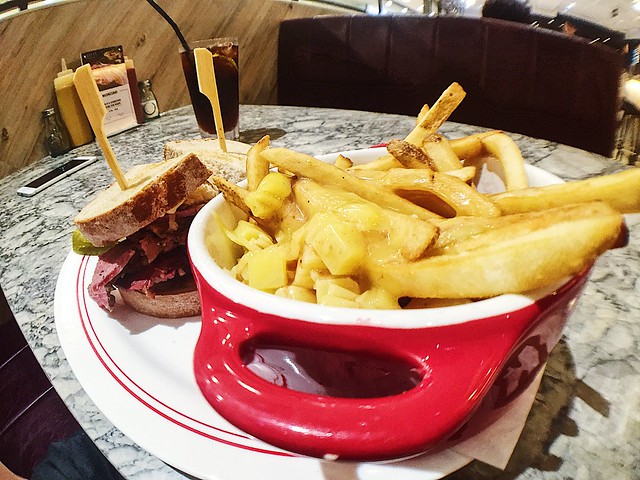 But at least the root beer was good. Can’t fuck that up…

Yeah. Definitely don’t get the poutine. It’s fake ass poutine. If you are a real Canadian, don’t come here because you gonna get super pissed with this fakeness of a poutine.

The sandwich though small and not anything special, at least had some meat in it:

Side note – I really like these new filters from the VSCO cam. Makes my pictures looks so much sharper. Good job life boss for recommending this app.

Yes this has nothing to do with the actual meal itself. Because I have nothing else to add to this subpar dining experience.

At least it was empty. So it’s good if you want some quiet time. 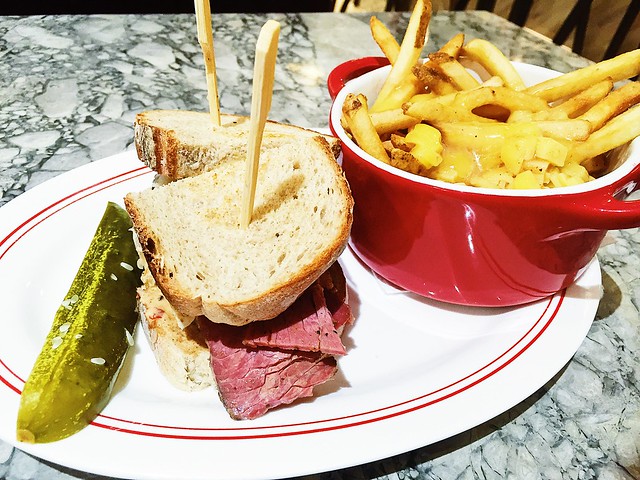 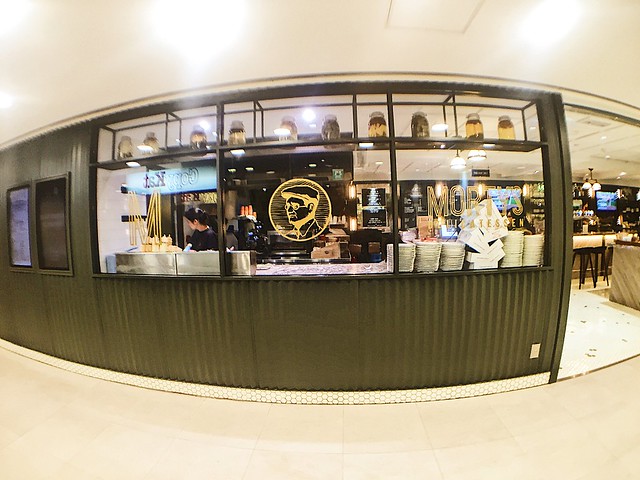 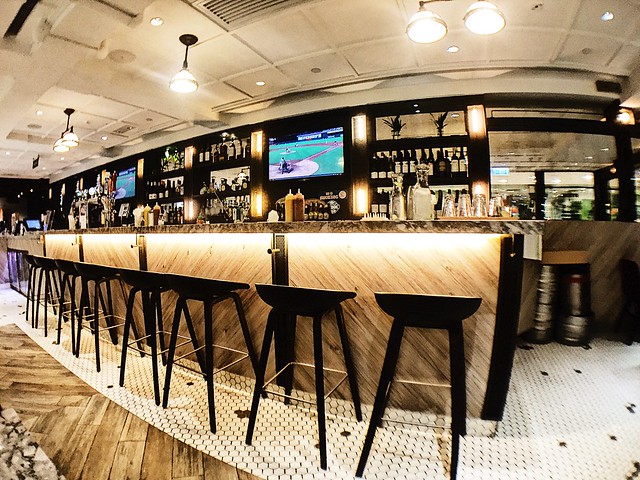