Let me tell you about the time we over ordered at Antonio’s……………..

But first let me introduce the restaurant to you. Antonio’s is a Michelin starred restaurant situated in Macau.

Initially I was worried as fuck because I have been burned a lot by these “Michelin” restaurants.

I don’t know what the big deal when it comes to over priced, small portions, average quality food.

But Antoino’s DID NOT disappoint. Don’t know if it’s because of the great company (aka Life Boss), or if I was in a festive mood (was on holidays) but we ORDERED LIKE A FREAKING BOSS.

Ordered so much to the point Life Boss got angry.

I originally wanted to order two mains and two appetizers………..

You know, the normal quantity for two people (in my opinion).

But nooooooooooooooo…..Life Boss had to experience “no appetite that night” so she kept restricting my orders.

SO, to compromise I said okay, let’s eat 3 appetizers and one main instead.  We ordered:

After devouring our four dishes, I said to hell with our diet, let’s order some desserts!
But Choi doesn’t just order one dessert. NO. 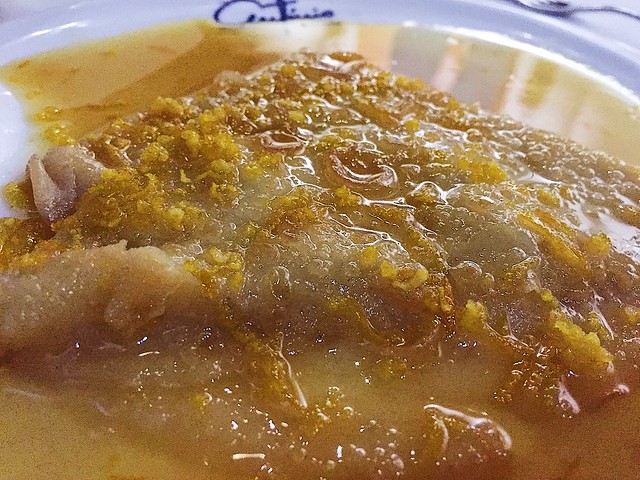 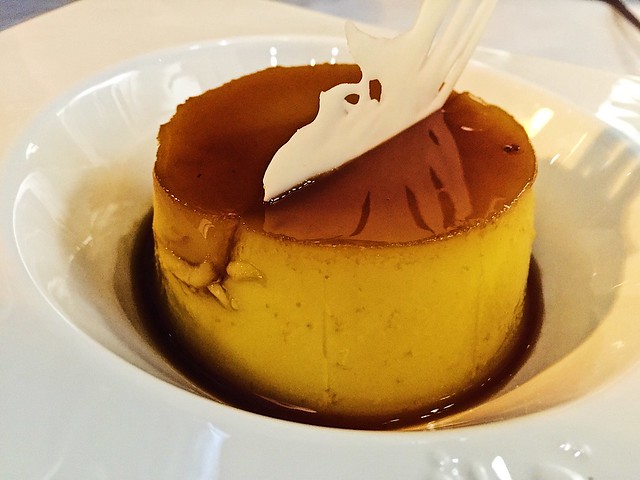 But meh its okay. I finished the egg pudding myself, while she had the crepes. So good trade off in my opinion.

For the atmosphere I give it two thumbs up. There was a guy singing / playing the guitar while we were eating. 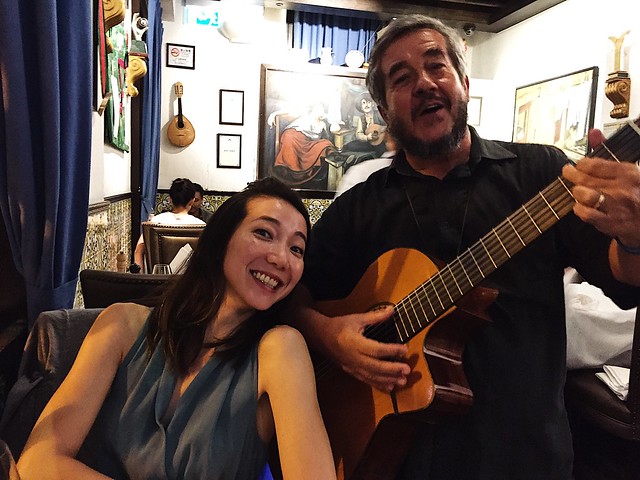 It wasn’t too loud. It was quite romantic actually. SCORE!

Come pay this place a visit if you are in the area! Just don’t over order like us…