It was the last day of Hyderabad.

So I decided to take initiative to find a good restaurant, because why not? After 15 minutes of researching this lovely restaurant called So The Sky Restaurant popped out.

What kind of weird ass restaurant name is that. And then when we got there I said:

“ah I see, its because they are on a roof top…So like…you can…see the sky?”

Anyways, the rooftop you get a nice view of the city. Okay. So maybe the view isn’t as nice as a lot of other cities. But this is Hyderabad we are talking about, not LA, not New York, not Hong Kong.

So tone down your expectations motherfuckers. For Hyderabad standards this ain’t too shabby! 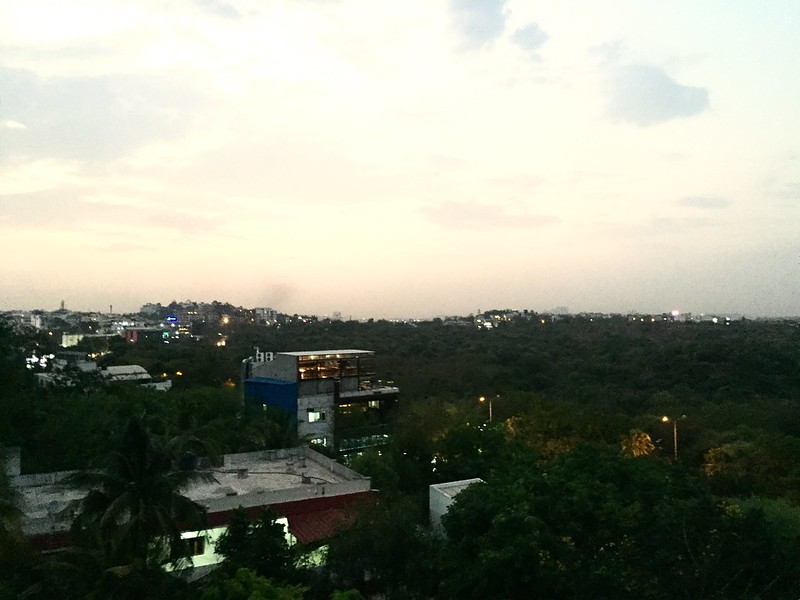 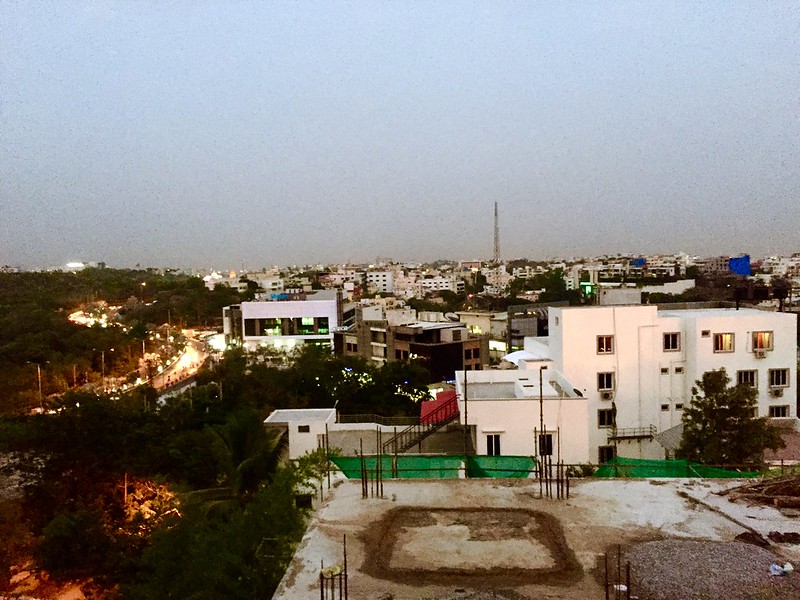 Because we are on a stupid rooftop with no air conditioning smart ass.

The restaurant had these little puny ass fans that didn’t do much so prepare to sweat. Although I was fine actually…it was just my colleagues that were sweating like crazy. Maybe it’s a girl thing?

Anyways on to the food.

One pet peeve of eating Indian food is that you can’t take nice photos of it. Like come on, let’s be honest, it looks like someone took a dump on my plate. Not appetizing.

Not sure how to fix that problem though… 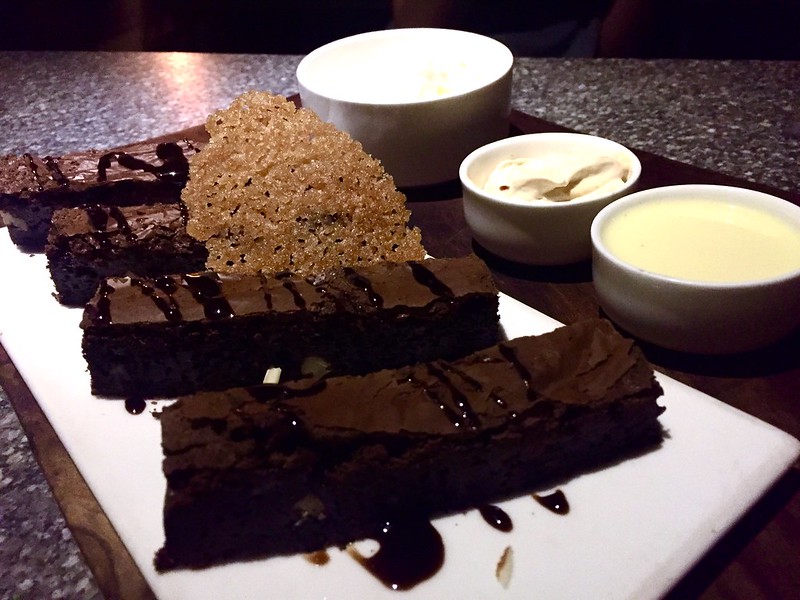 Really should not have ordered this as we were so full by the end of the meal. But I also thought this was only one small portion, not fucking 4 pieces of brownie and to top it off, I even ordered ice cream. 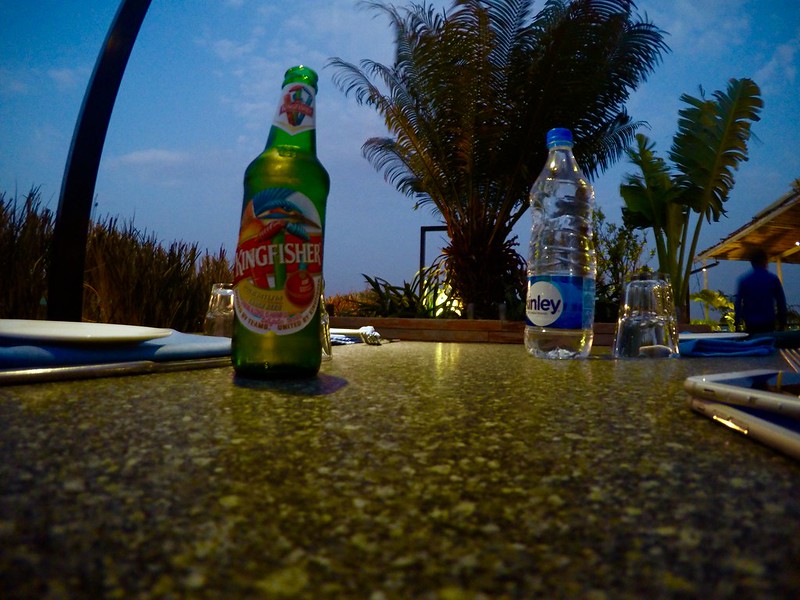 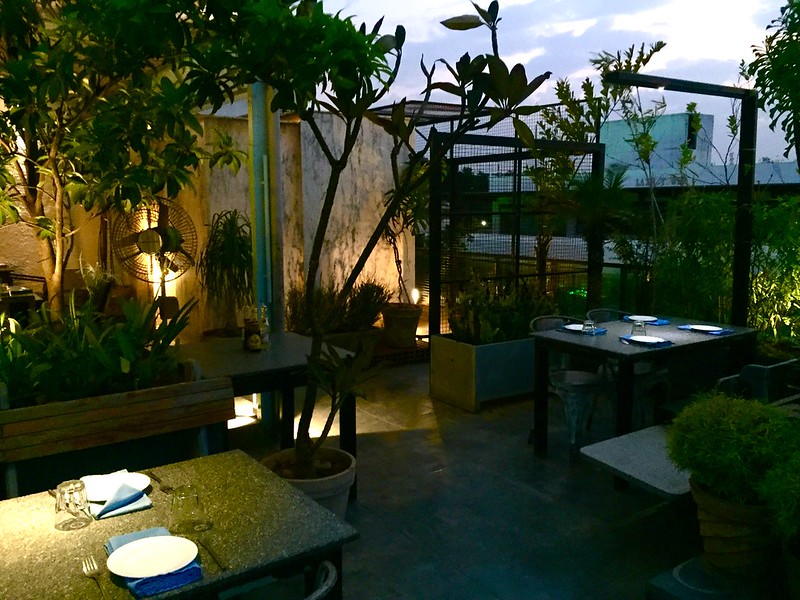 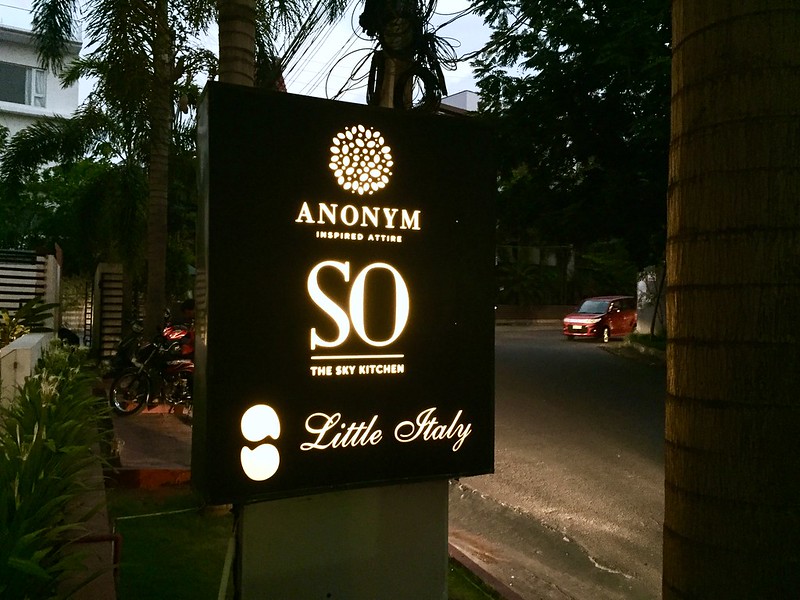 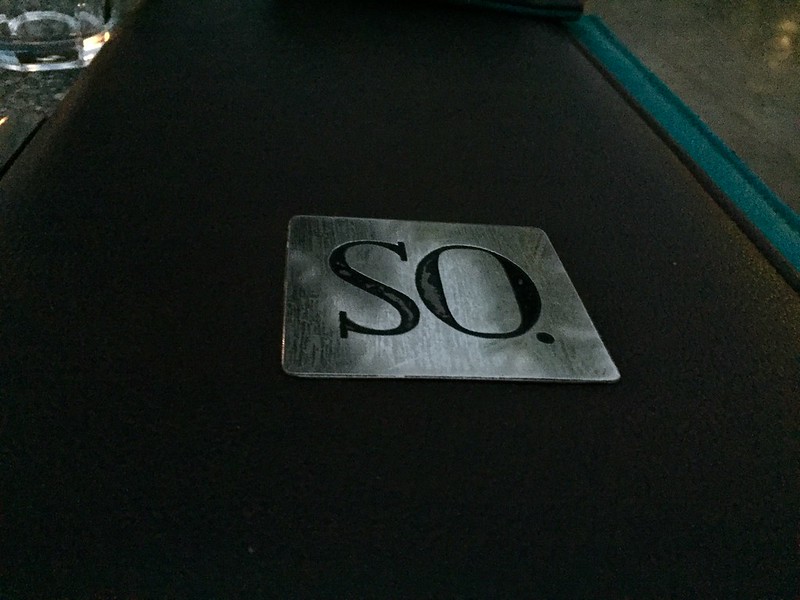